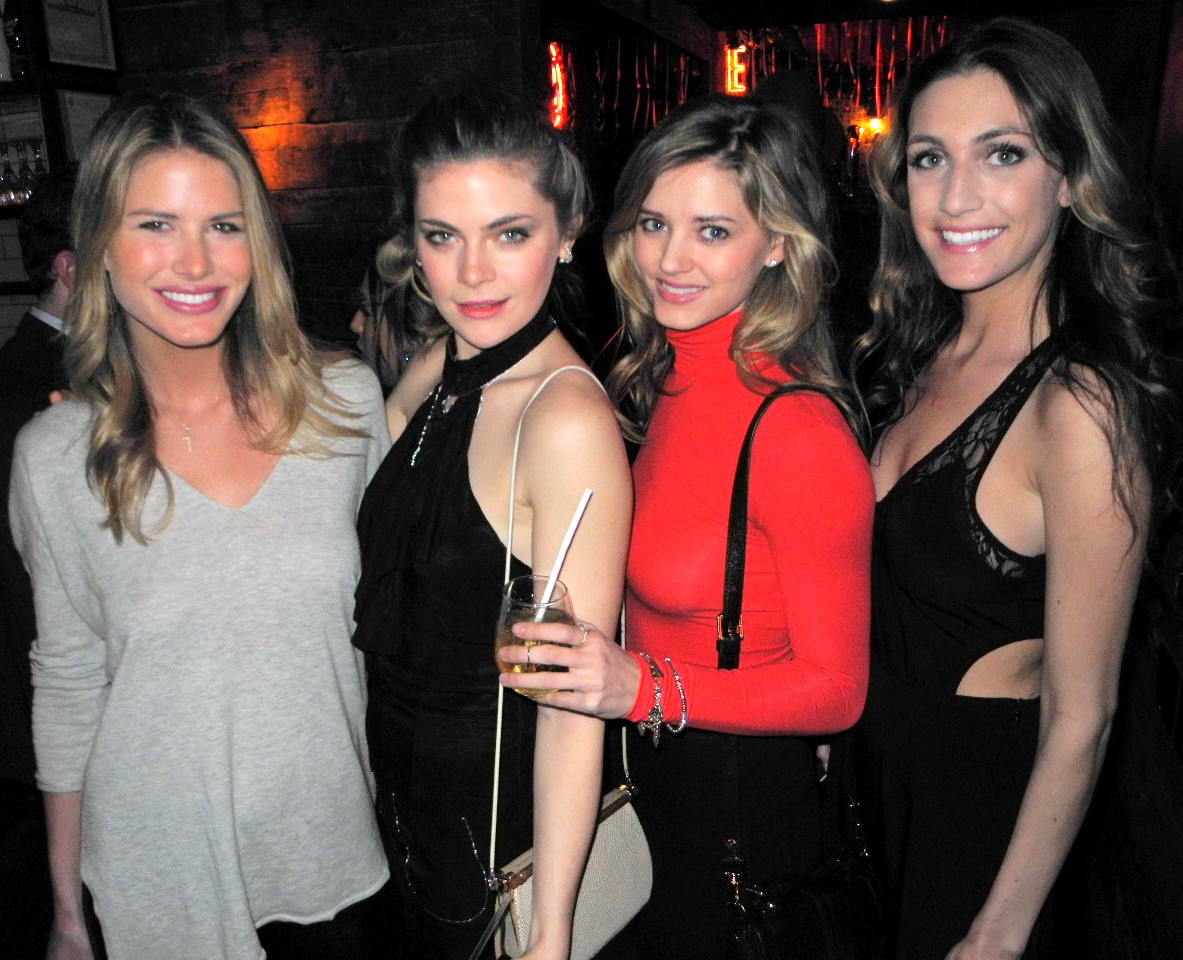 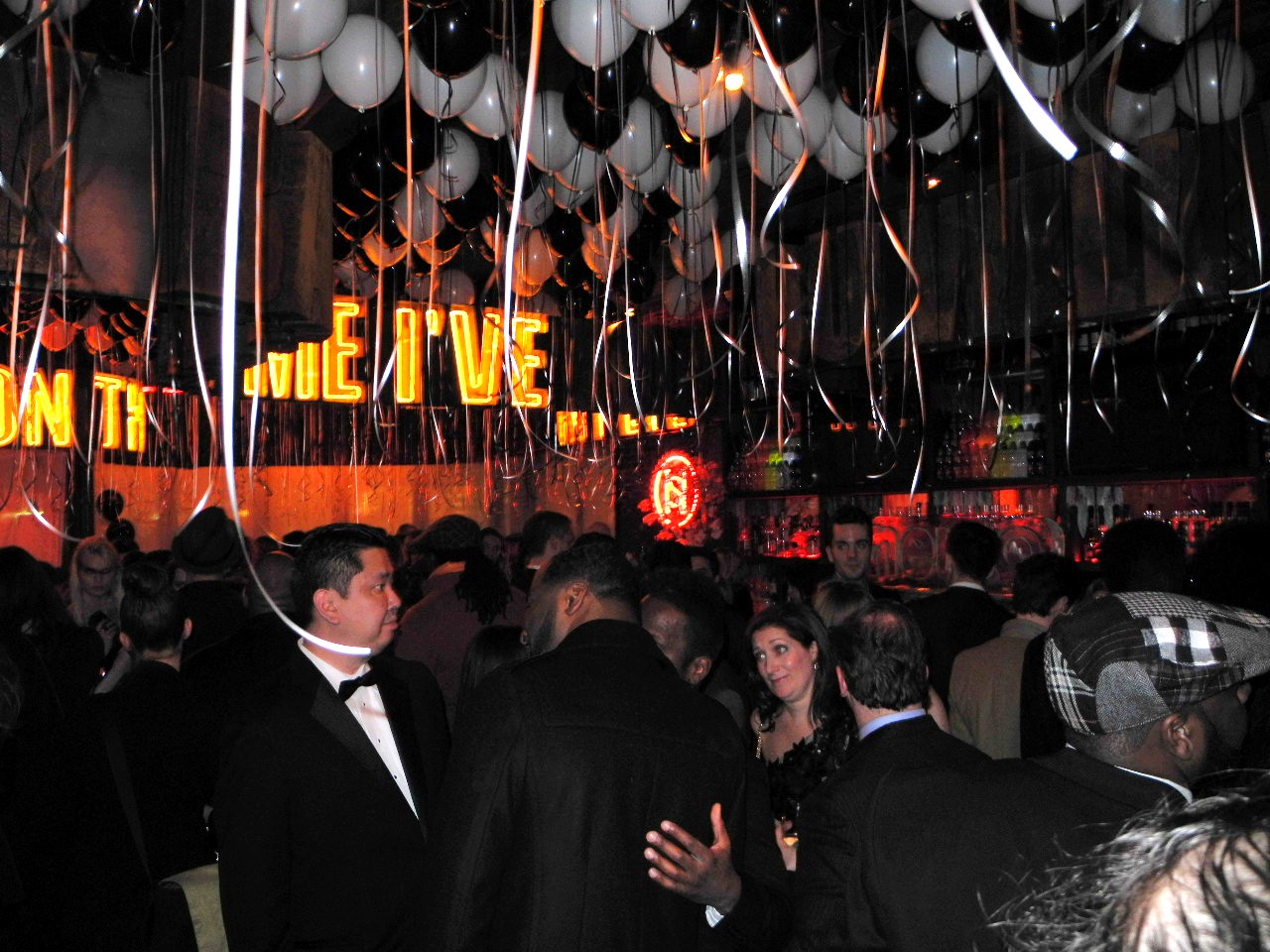 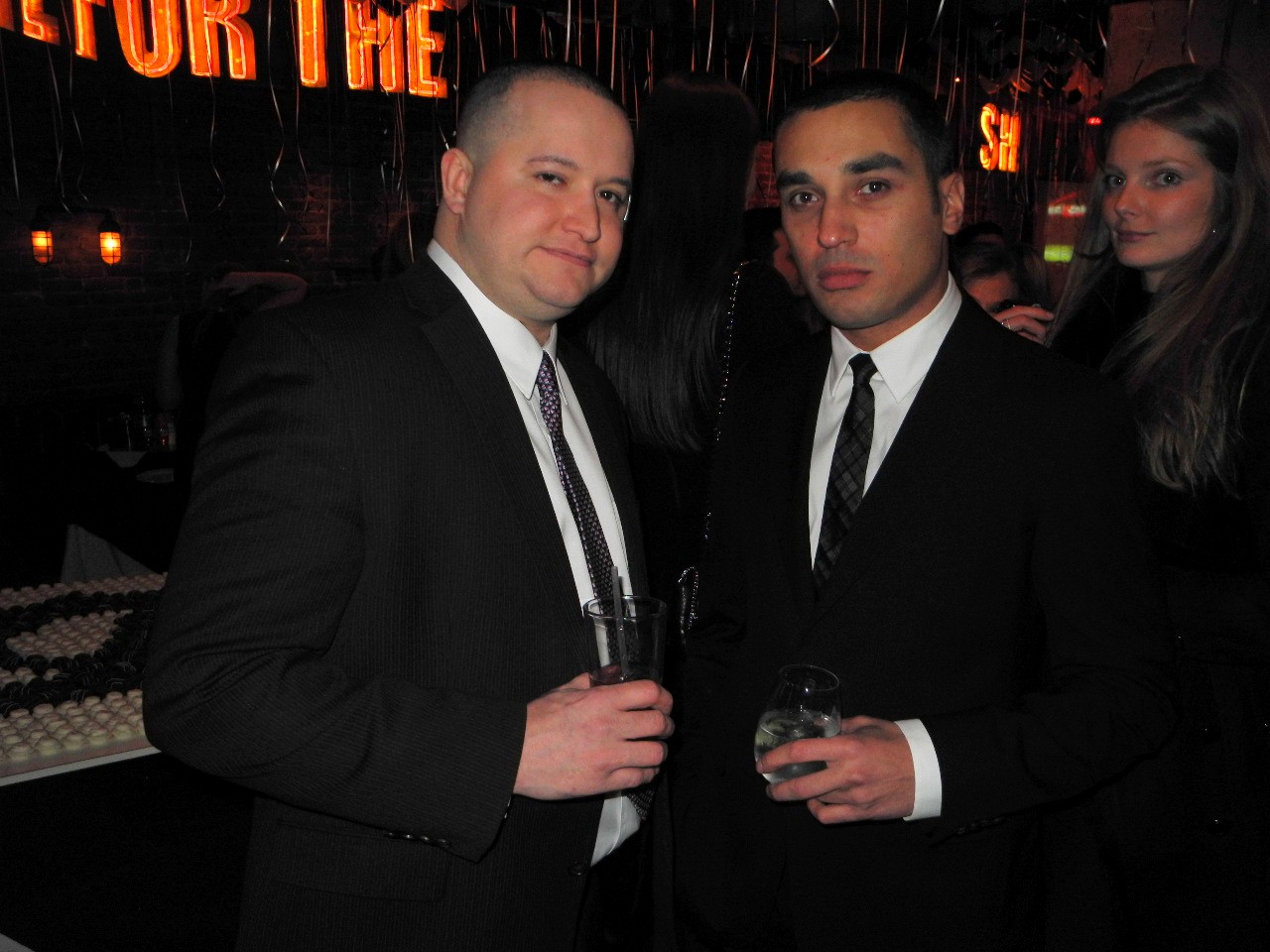 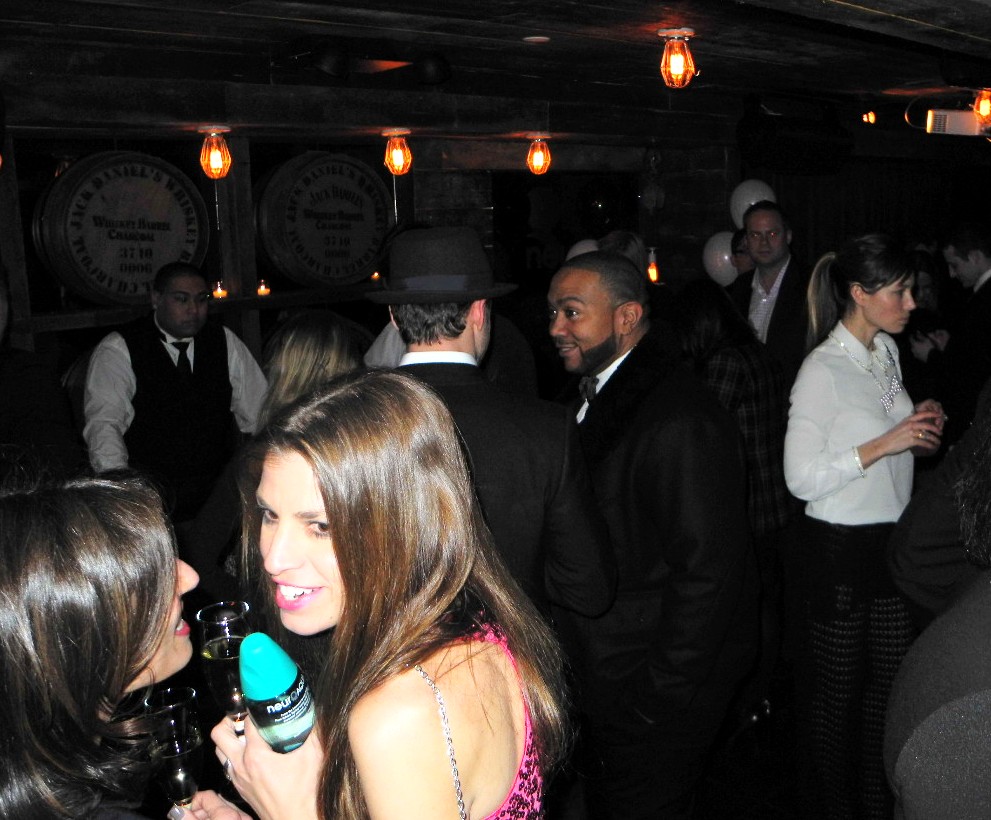 With a room filled wall to wall models and special invitees, it wasn’t the sort of “in aw” photo shoot the stars drinking.  It was, however, the type of atmosphere where one could share conversations with celebrities whilst munching on barbecued ribs, chicken and champagne (yes, a unique combination). 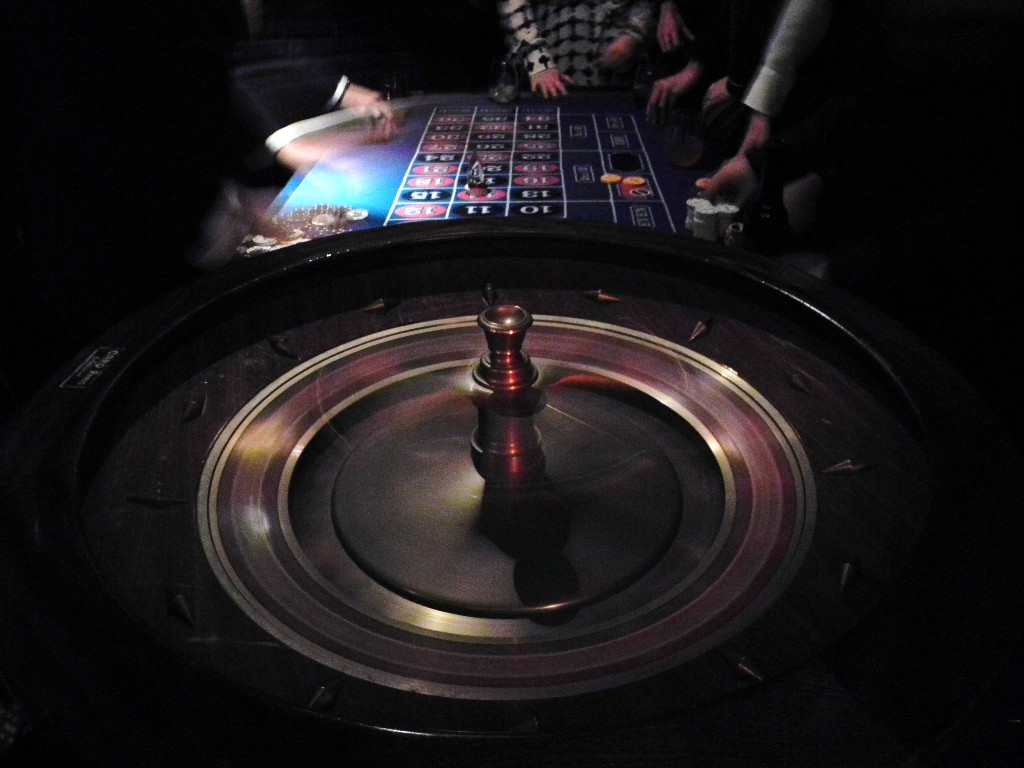 A small donation to charity entitled you to a handful of chips where gambling at the crap table, poker or roulette (amongst other games) kept the crowd up to par with their chic wardrobe for the evening. 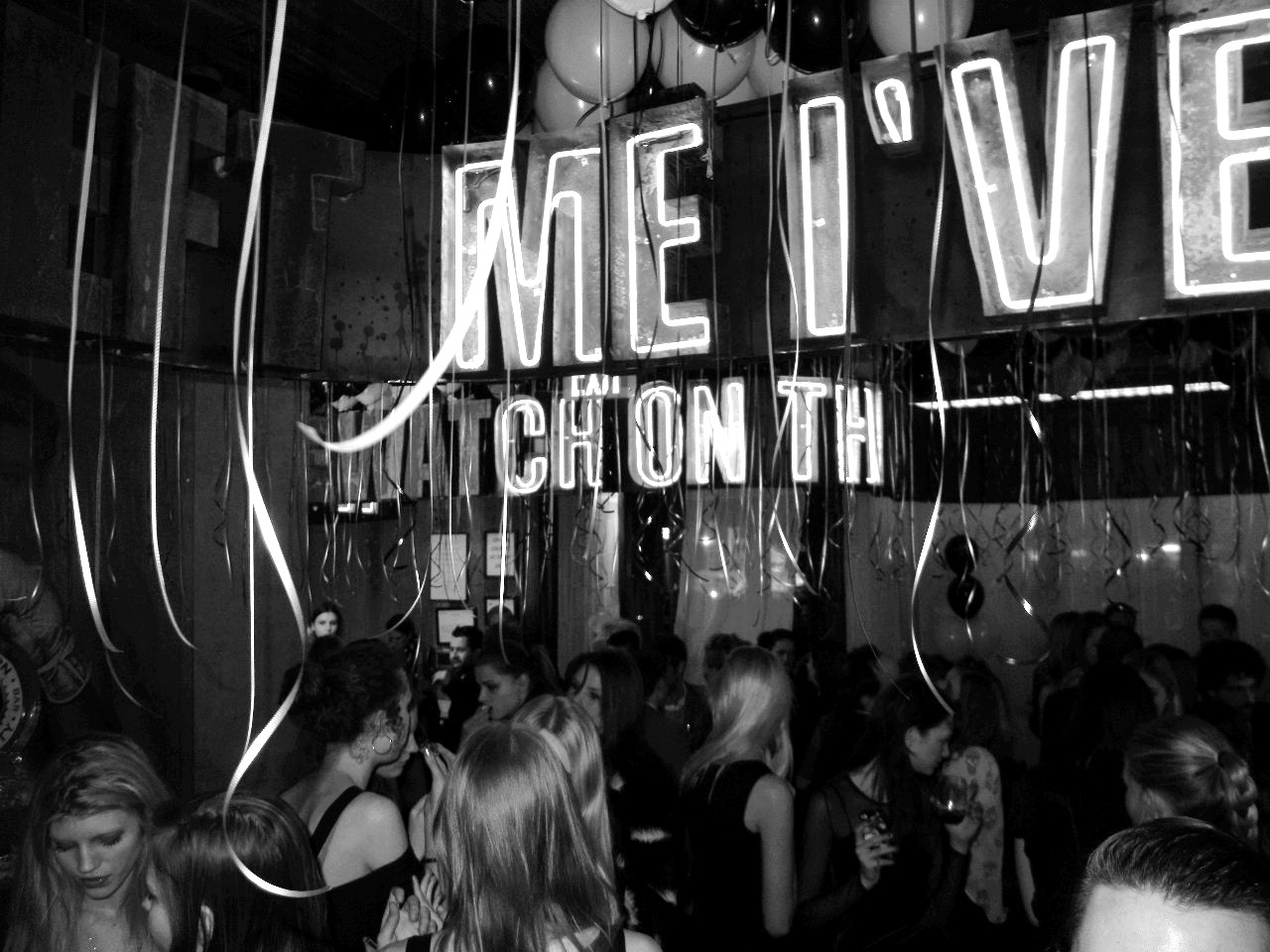 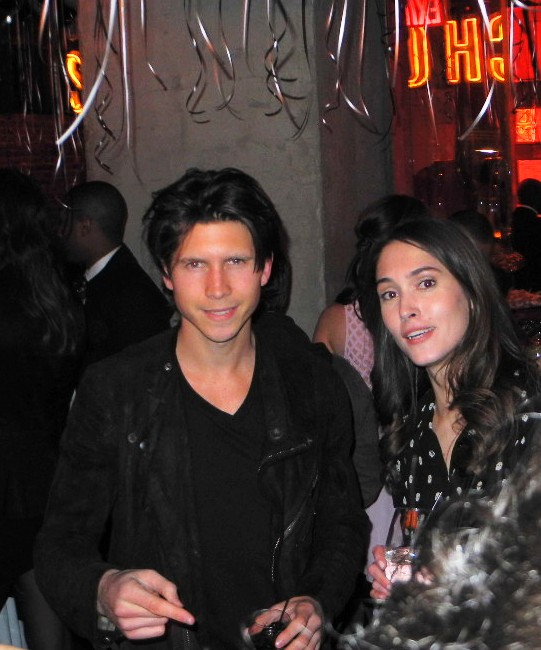 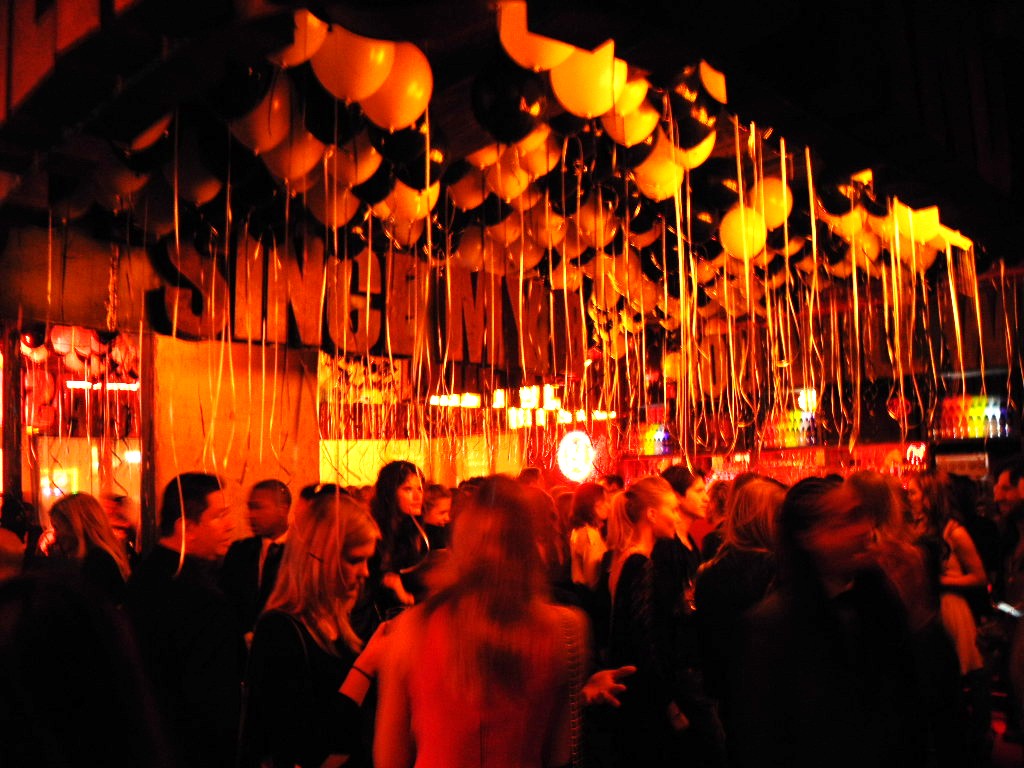 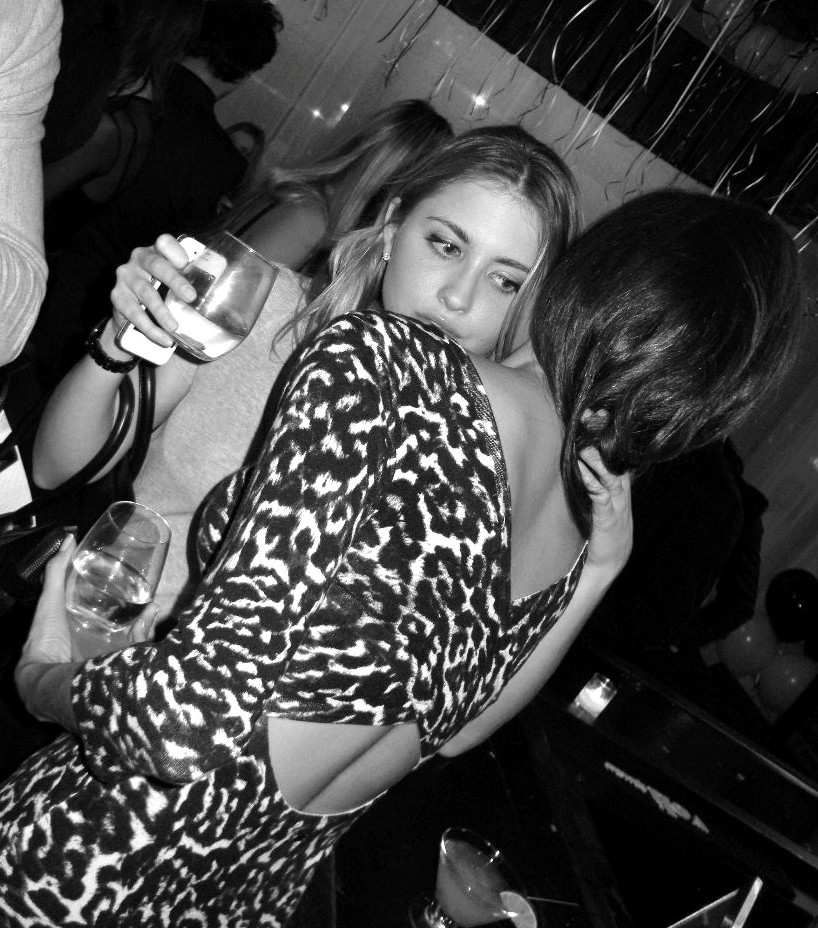 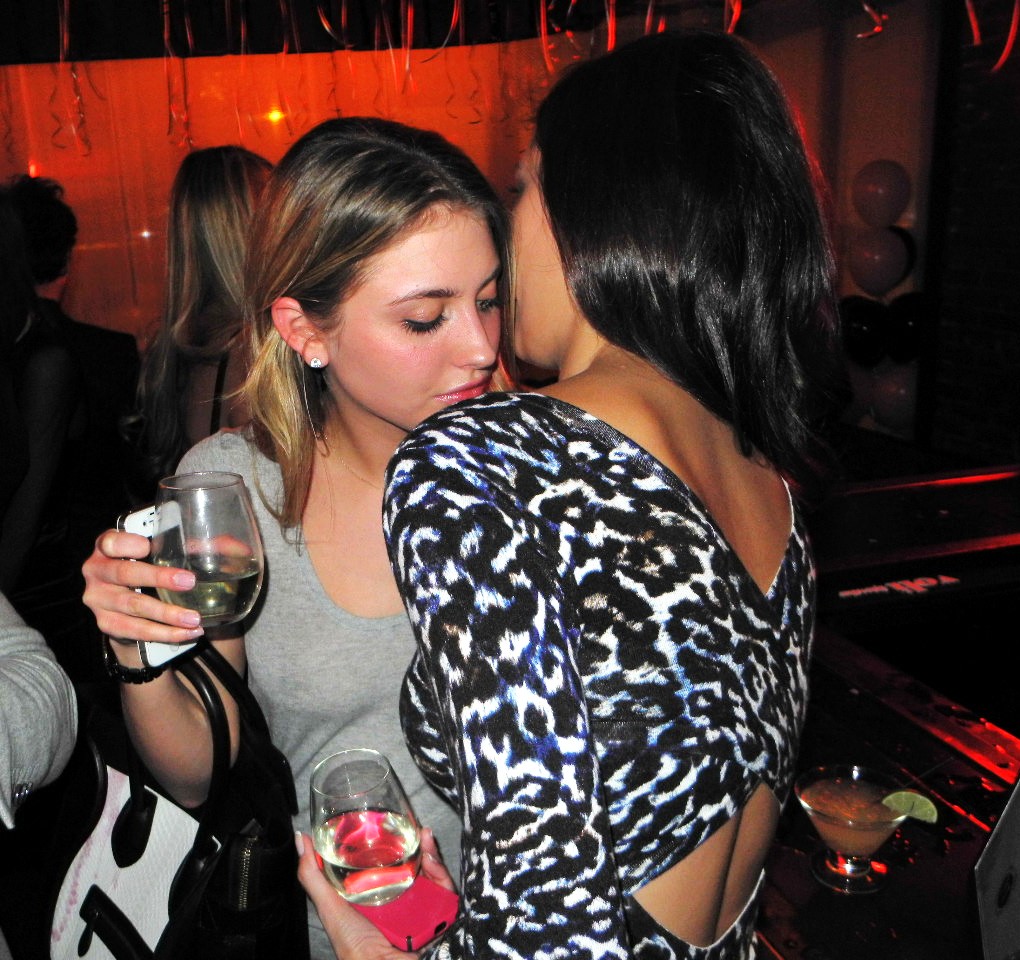 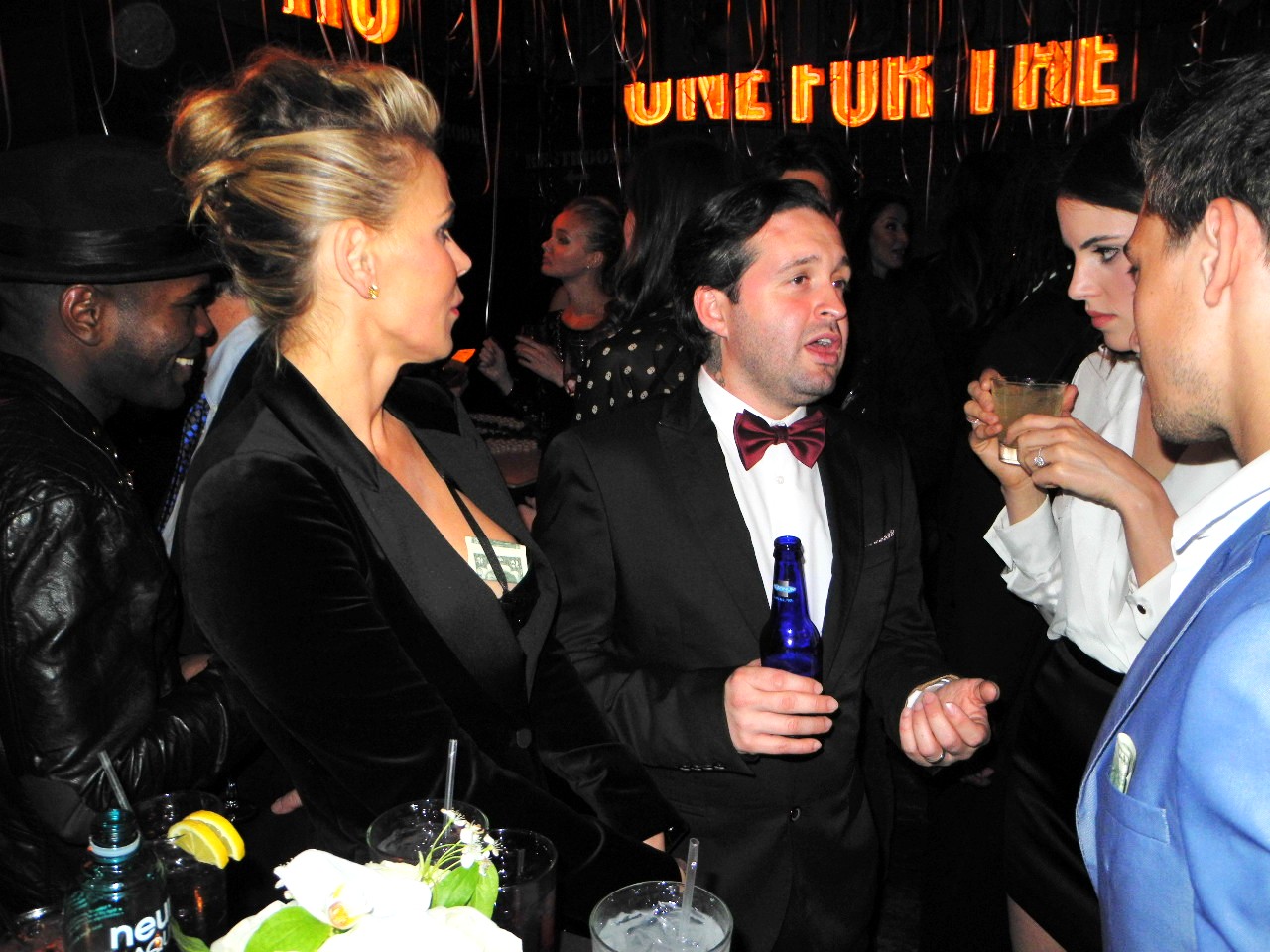 As taken from the Southern Hospitality BBQ website below:

The phrase “Southern Hospitality” has always had the idea that people of the South are particularly warm and welcoming and use proper local etiquette – calling one “Sir” or “Ma’am,” opening doors for ladies, inviting one to their home, and the like.

At our restaurant “Southern Hospitality” takes on that philosophy and more. At Southern Hospitality BBQ, you’ll find everyone from Hollywood stars to locals, a menu of fine pulled pork sandwiches, baby back ribs, BBQ chicken, Southern fried catfish and many other southern favorites. All of this is topped off with a true New York setting, marked by flat screen TVs. And it’s all the vision of one gentleman dedicated to bringing sexy back – Justin Timberlake, along with friends Eytan Sugarman and Trace Ayala. 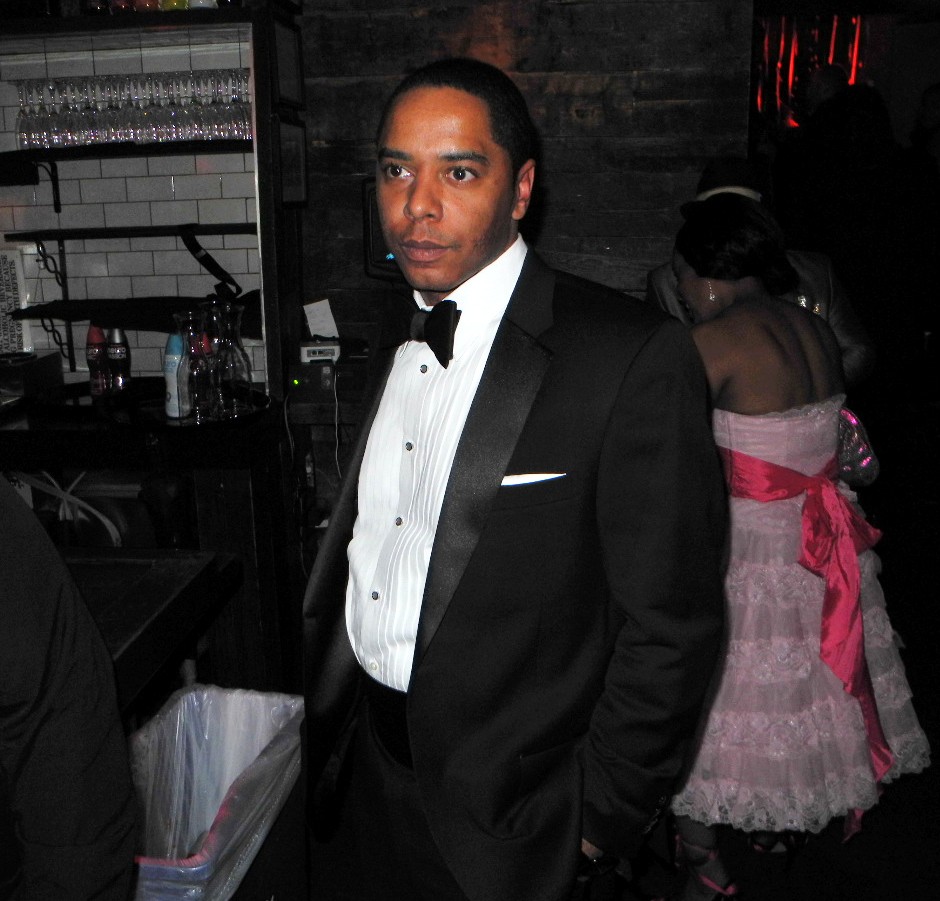 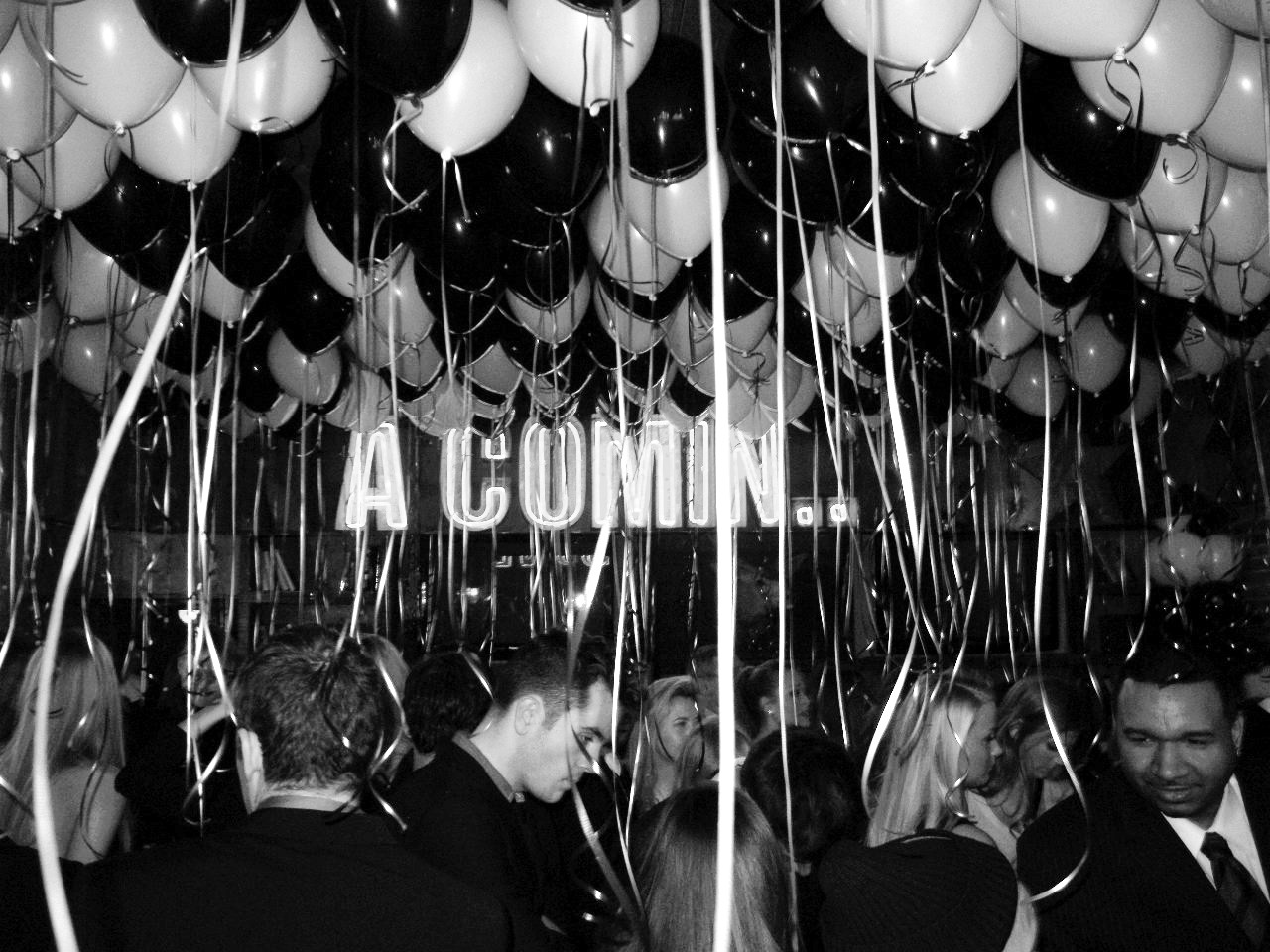 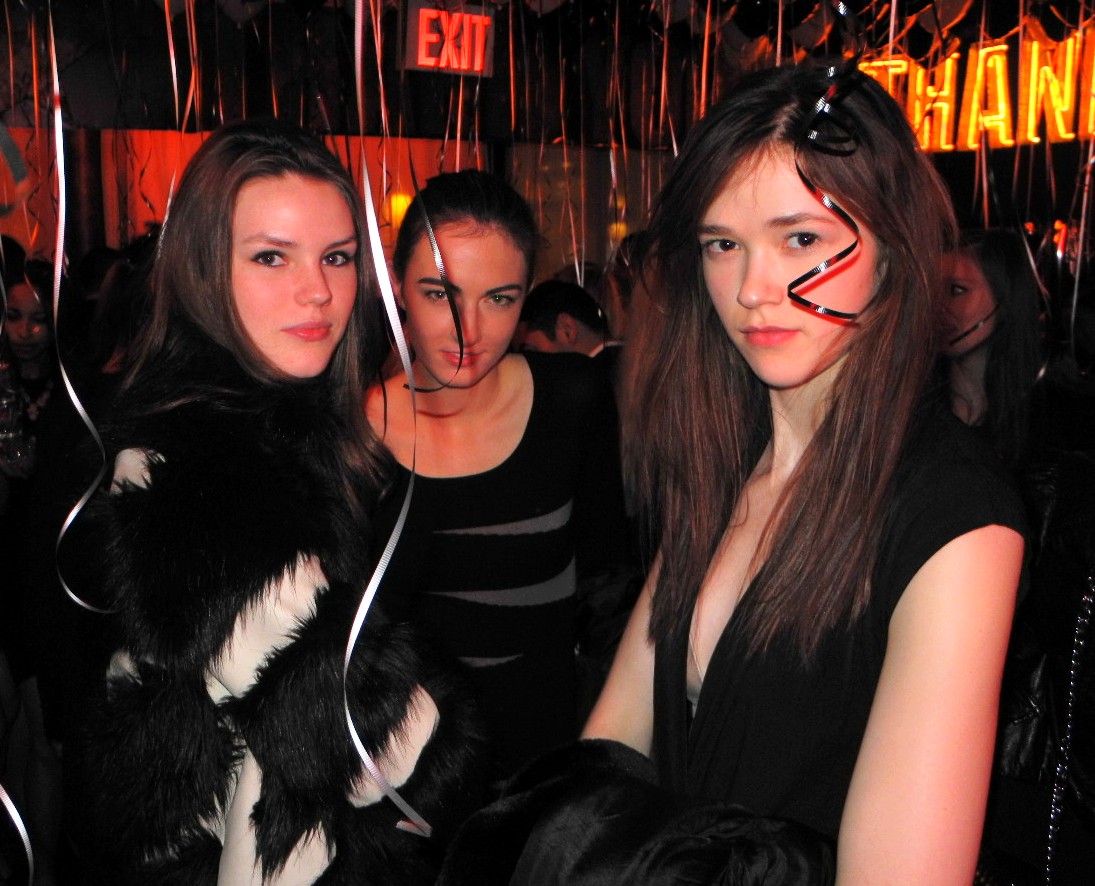 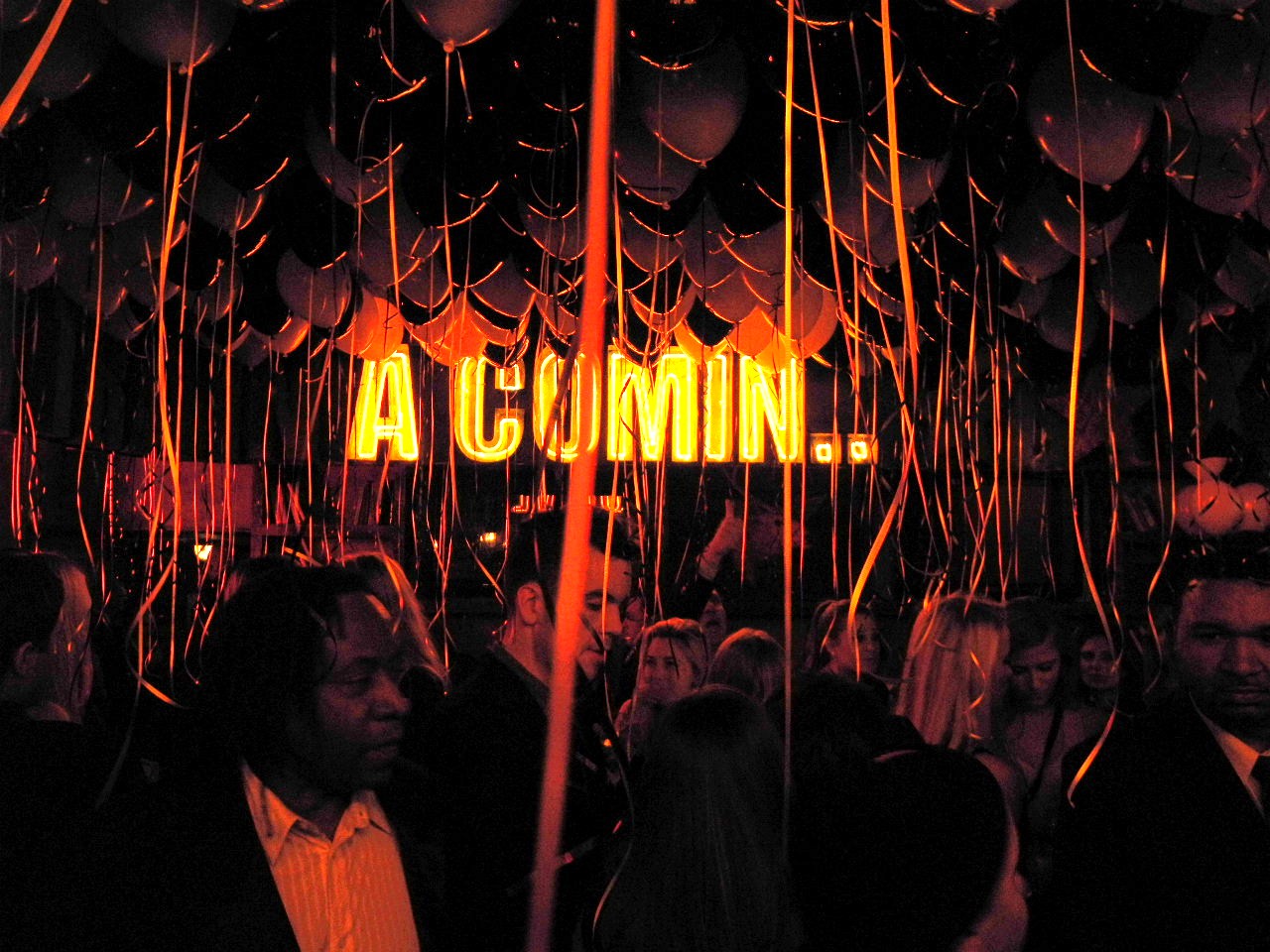 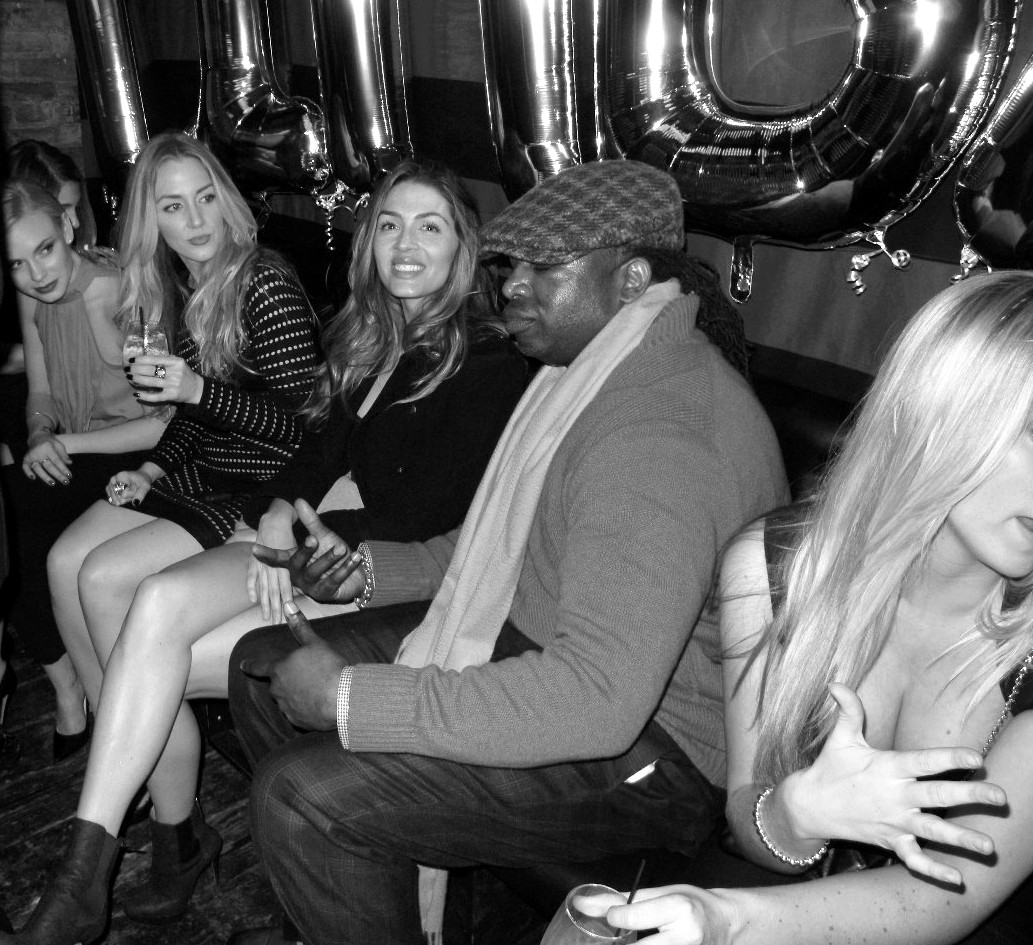 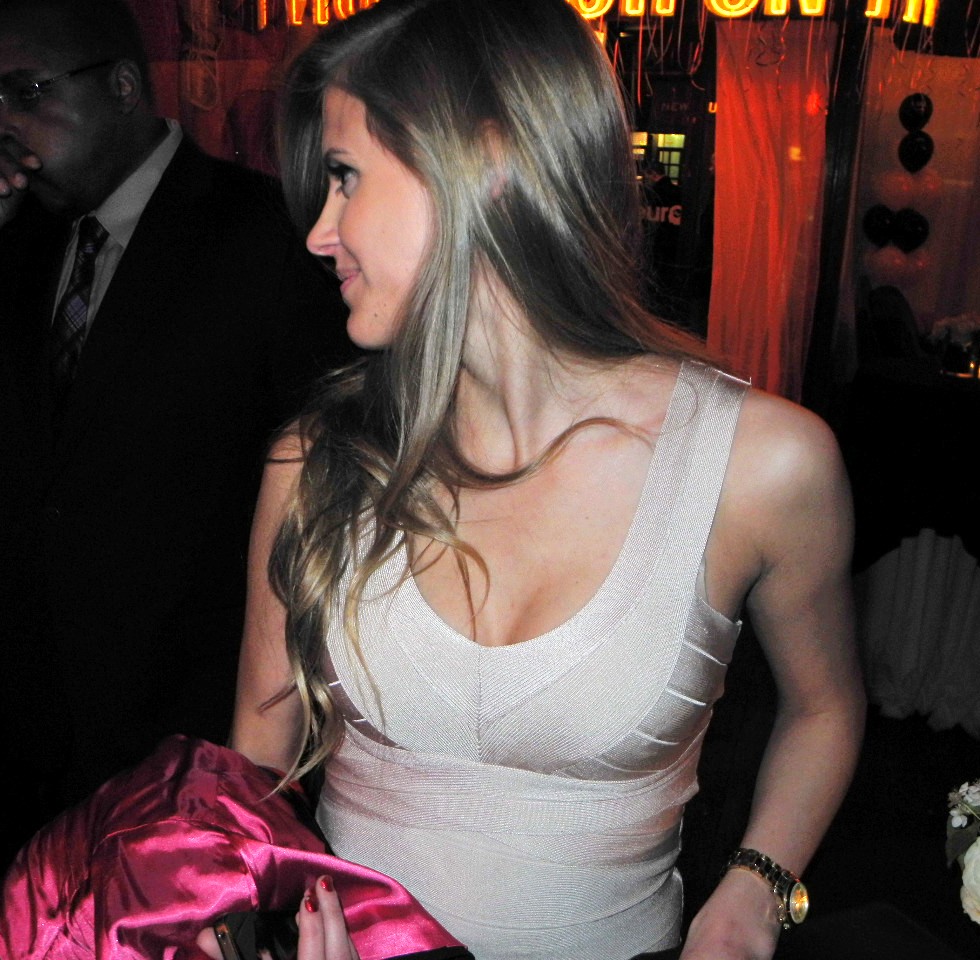 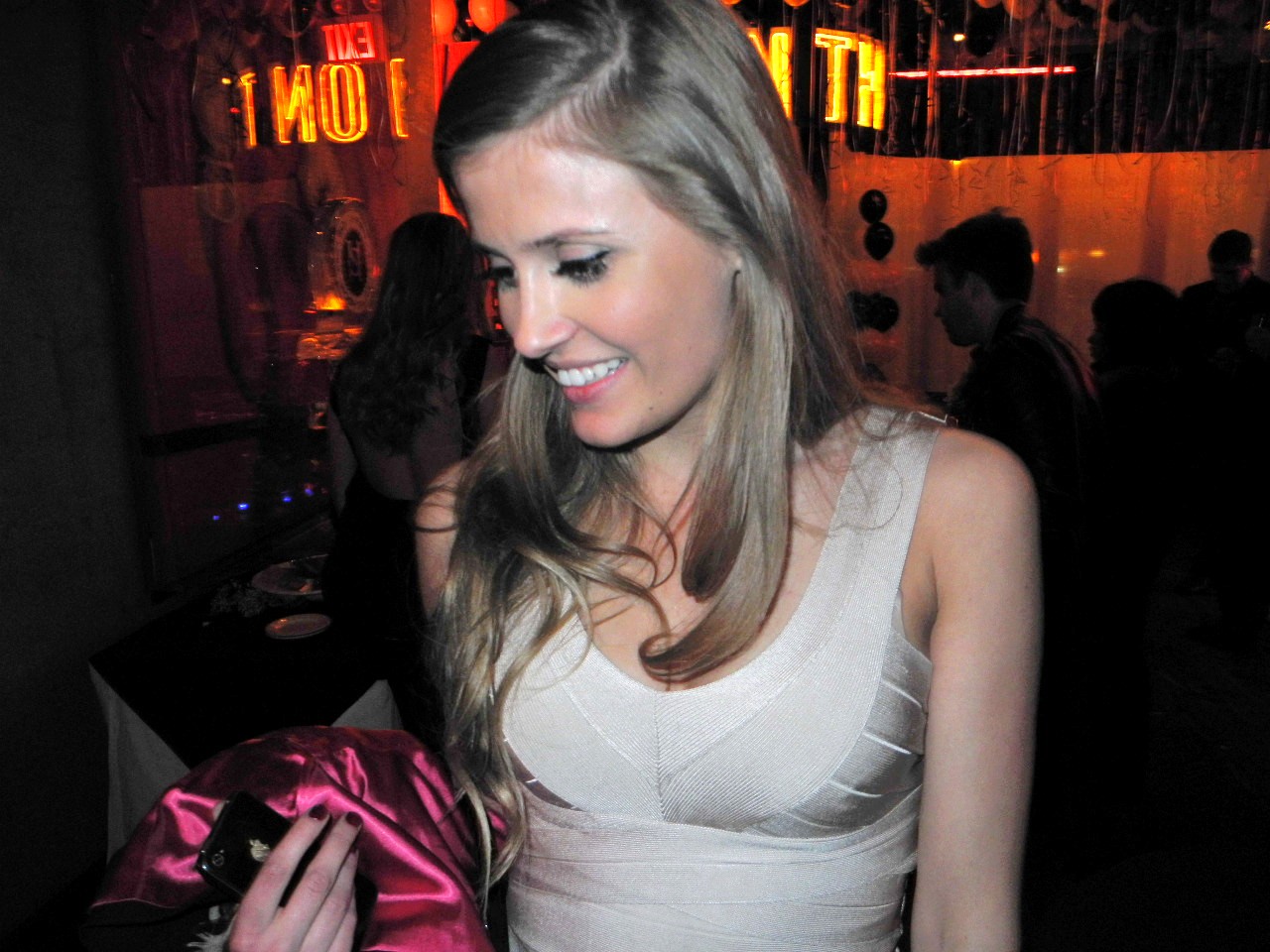 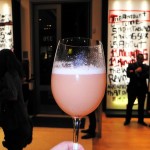 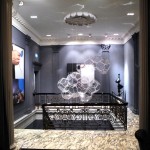