Unless you live in New York, Paris, London and now Los Angeles or visit often these cities monthly, chances are you don’t know the name Olivier Zahm or Purple Magazine (Purple Diary-online).  That’s okay.  Not everyone can be so fortunate to live in these top cities of the first world and keep up to date with such leisure activities as following the current fashion or art scene.  But know this, his parties are infamously famous in New York during fashion week bringing out the hottest of the hottest people.  Attendees with either brains or looks or creativity or all three and more, converge at his parties and somehow, blend to perfection.  Side note:  he is one of the few individuals that actually “matches” his accent.  French, but in the cool way.  Could he be the most interesting man in the world?  Not sure, but he does print what just might be the last bit of visual, dare we say UNCENSORED – “freedom” left in the world not only on paper but online with his Purple Diary.  Glad to see a human left on this planet who still possesses genuine creativity and imagination in the midst of Kardashians taking over Vogue this decade.  His vision is much further, light years ahead of what is mainstream today. 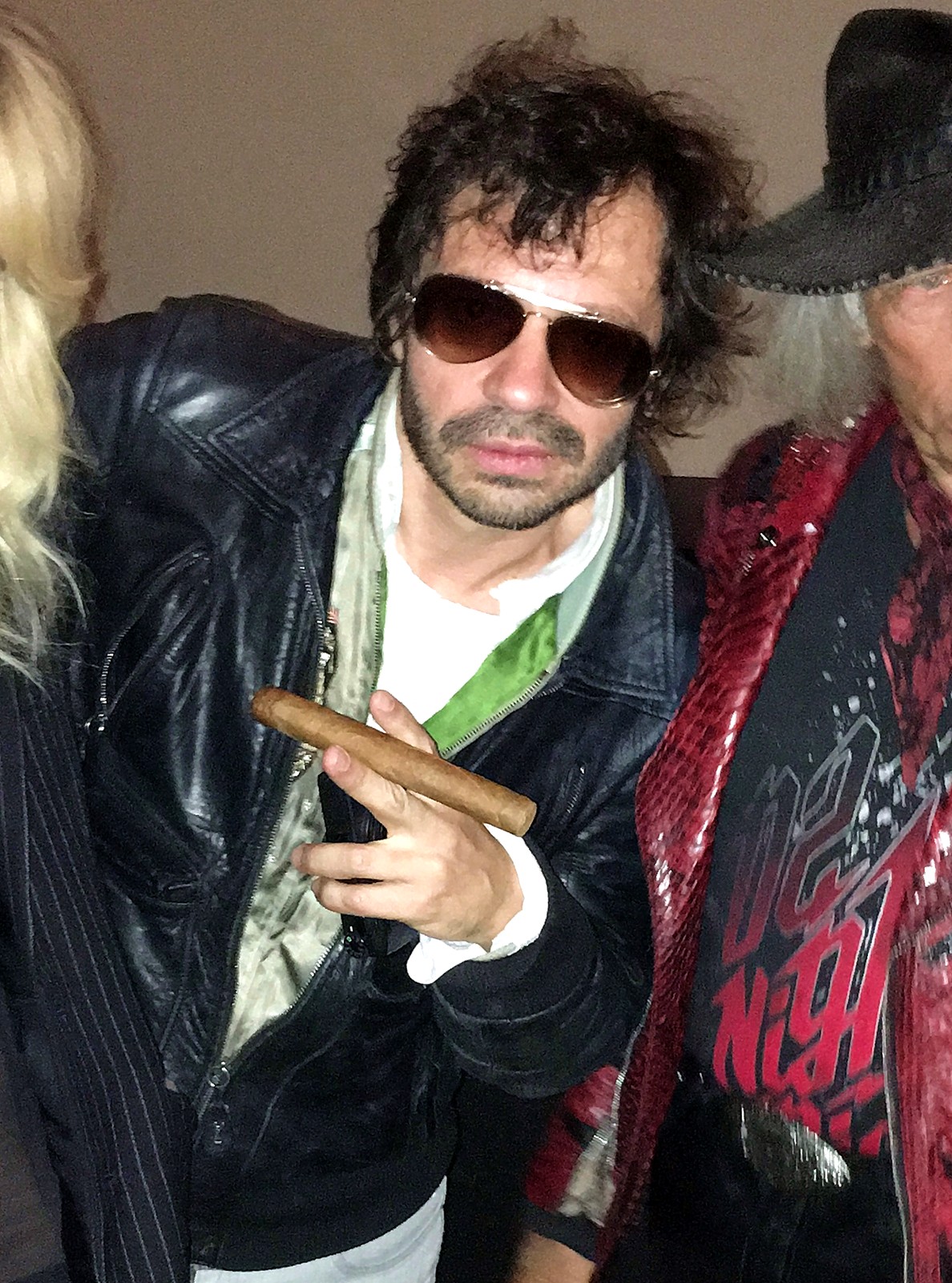 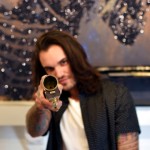 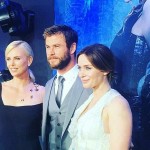