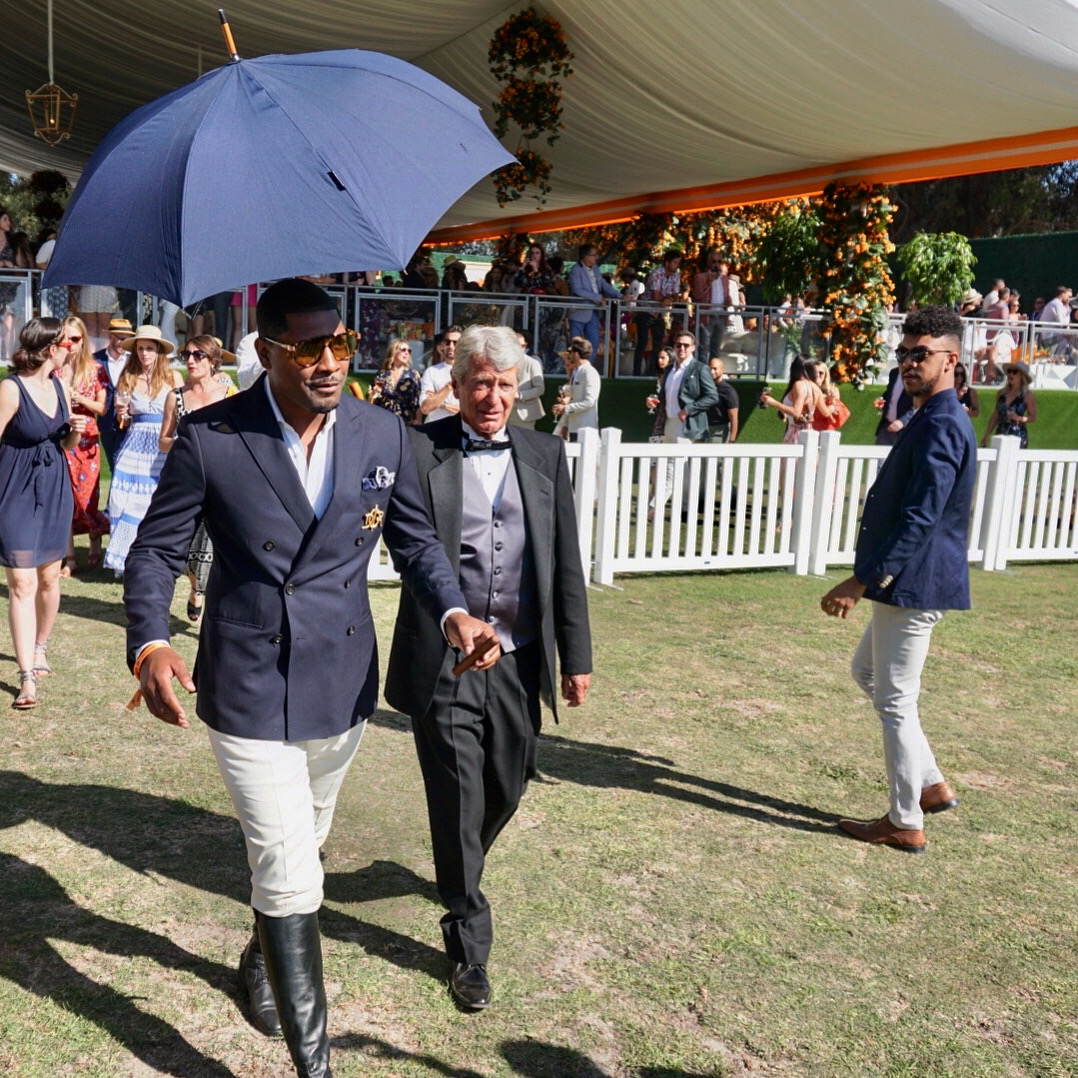 Los Angeles is a curious place. It’s filled with a constant summertime vibe with very few chilly gray days. Perhaps that’s why the entertainment gentry choose to base themselves in this sprawling metropolis. Was it the frost bitten winters of the Midwest that brought Kobie “Gatsby” Randolph to La La Land? We met up with Kobie recently for a private screening and dinner at the home of the Producer of the film & BAFTA North America Board member Alexa Jago (Executive Producer: Two Kilo Bravo which won a BAFTA & a BIFA).

A documentary film, which was “never meant to be” according to Randolph, sprouted spontaneously one day. The press release below describes best the idea behind this creative film:

“Ironically, Randolph never intended to make a movie. He thought music was his ticket into Hollywood but on the first day in Tinseltown his million dollar deal fell apart. Now homeless but undaunted, Randolph charted the most unconventional path to success imaginable, [SPOILER ALERT] he created a persona cut out of whole cloth, Gatsby Randolph!

Then one night, while reviewing IG posts, he had an epiphany – “social media is archival footage.” Randolph spent the next two years writing a narrative around his social media footage, shooting original scenes to make a cohesive story, and editing the content into a potentially award winning movie.

The result is a bio-doc that may prove to be an inflection-point for the use of social media by filmmakers, much like the 1999 box-office smash “The Blair Witch Project” represents a major leap forward in the use of the internet by Hollywood. A real-life “Bowfinger” (the 1999 movie starring Eddie Murphy and Steve Martin about an A-List actor unaware of his role in the making of a film), “Who Is Gatsby Randolph” is an extraordinary use of social media to create new media that adds star power to the doc. Jay Z, Beyonce, Beckinsale, Witherspoon, Spielberg, and many more all make cameos.”

Could Gatsby have redefined the limits of gaining entry to the most paramount of high profile events? You will have to see the film to make that call. Having met the gentleman myself briefly, I can assure you that the vibe of – he is “somebody” quickly crosses your mind. Charisma is an asset that can not be purchased. If used properly it’s a catalyst enabling extraordinary actions such as meeting & intimately socializing with high profile people, make a film, make some cash and become a successful high profile person yourself! Isn’t that the American dream? Sounds good to me. But seriously, the story is quite the low to high journey we all admire. There is a lot of respect and admiration for a creative person (Gatsby from music producer to film maker) who is able to tap into their talents going from one end of the artistic spectrum to the other, back and forth. Keep a look out for Who is Gatsby Randolph as it is sure to be of great interest. 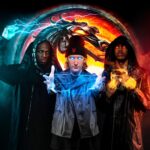 MJB, the British designer collaborates with Mortal Kombat,... Previous
SONIC THE HEDGEHOG 30TH ANNIVERSARY TEAMS UP WITH BRITISH... Next 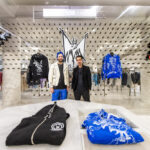