The guy knows how the throw a party

If you have a big budget (rich), are an over achieving writer, producer, actor, singer and all around Hollywood legend, what do you do for Christmas?  Well, if your are Seth MacFarlane, then an opulent party to celebrate the season is mandatory.  Probably the best private semi large scale party every year in Hollywood – outside of secret Oscar parties, MacFarlane’s Christmas bash reminds us of old Hollywood style with a bit of East Coast grand party mood.  His private residence was filled with Hollywood A-list actors, top executives and lucky party attendees who came to just enjoy the annual fête.  Known for his projects such as Family Guy, American Dad, Ted, Ted 2, A Million Ways to Die in the West, to name a few.  His Hollywood presence is one of admiration and deep respect. 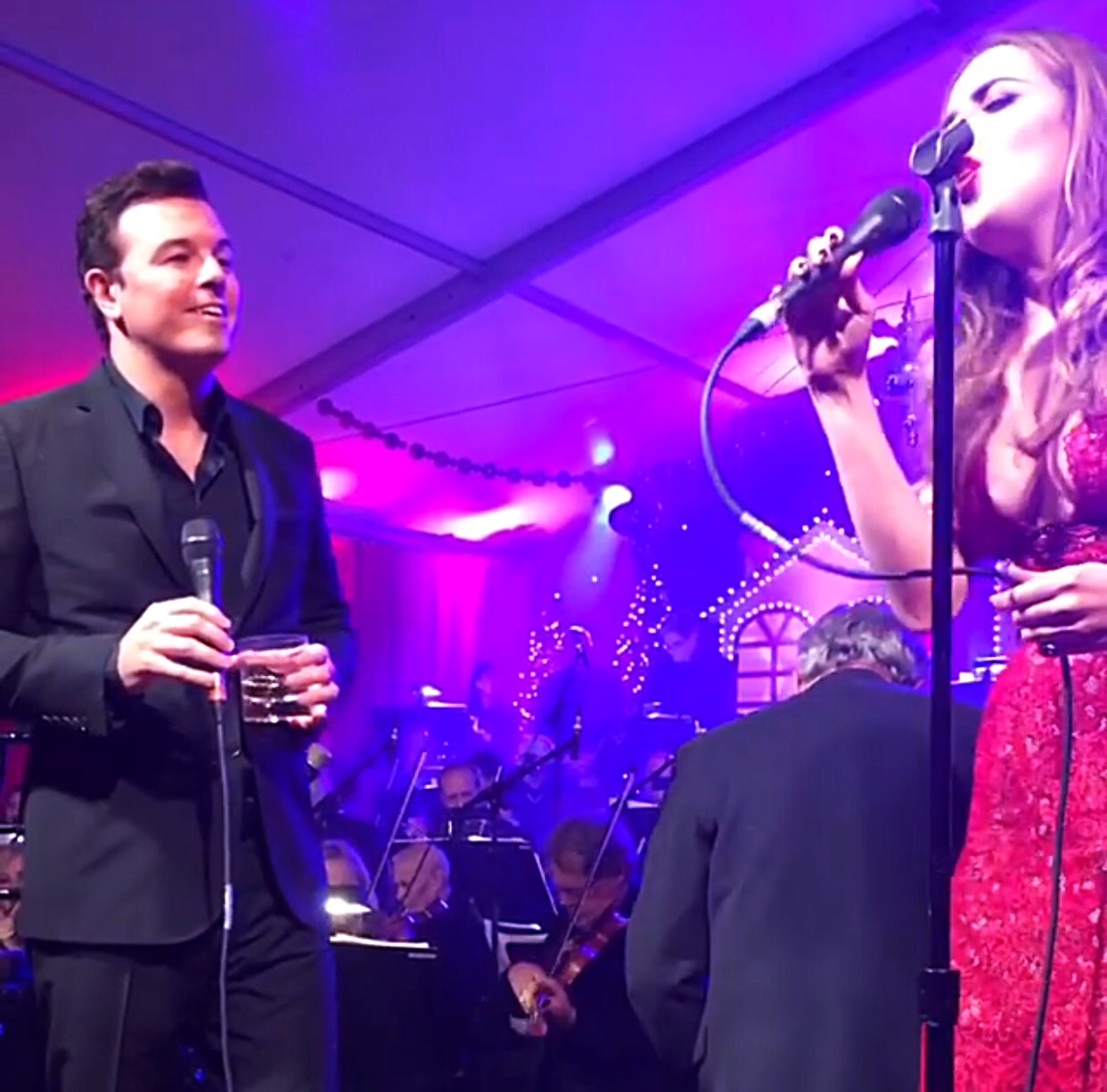 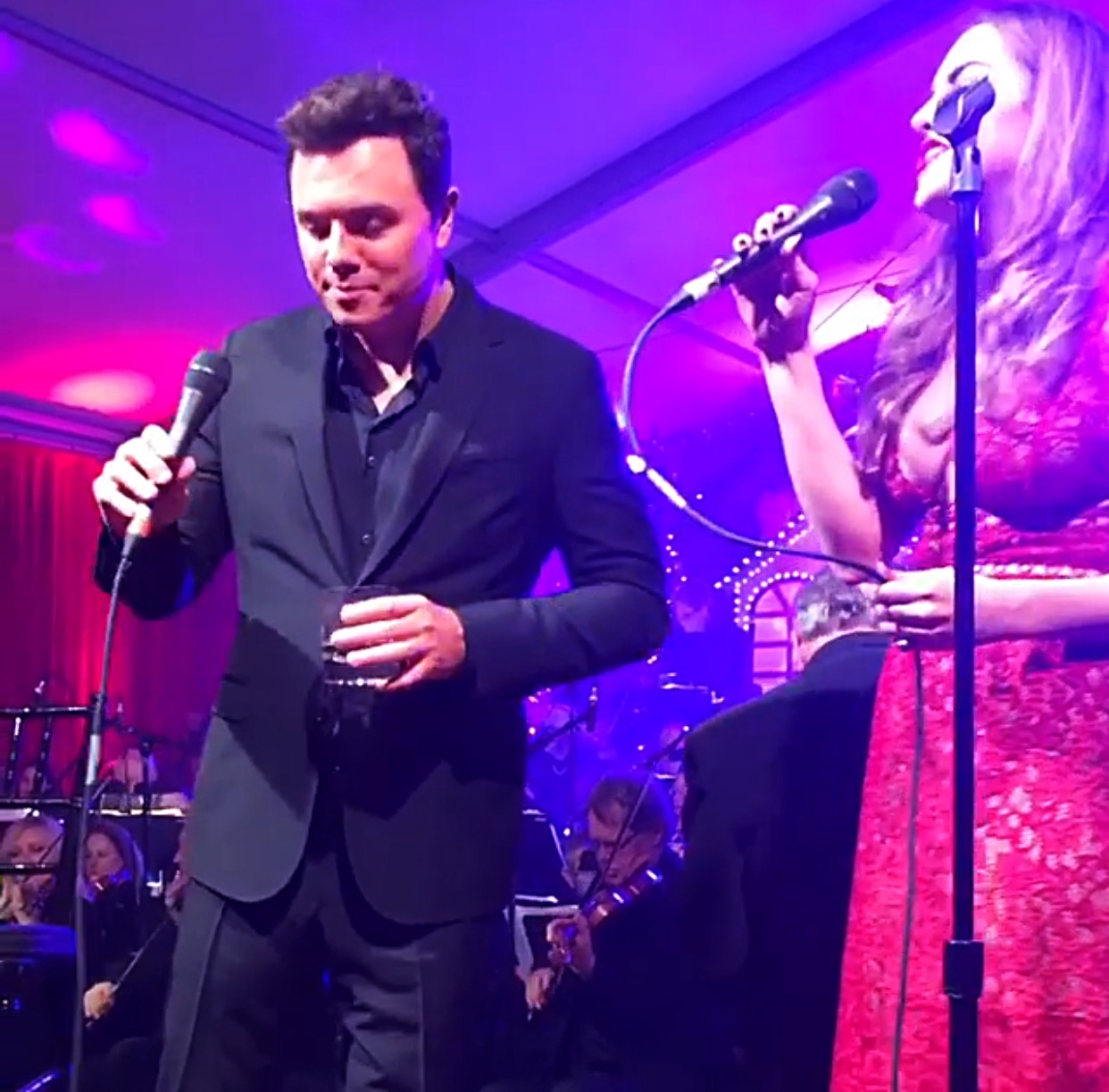 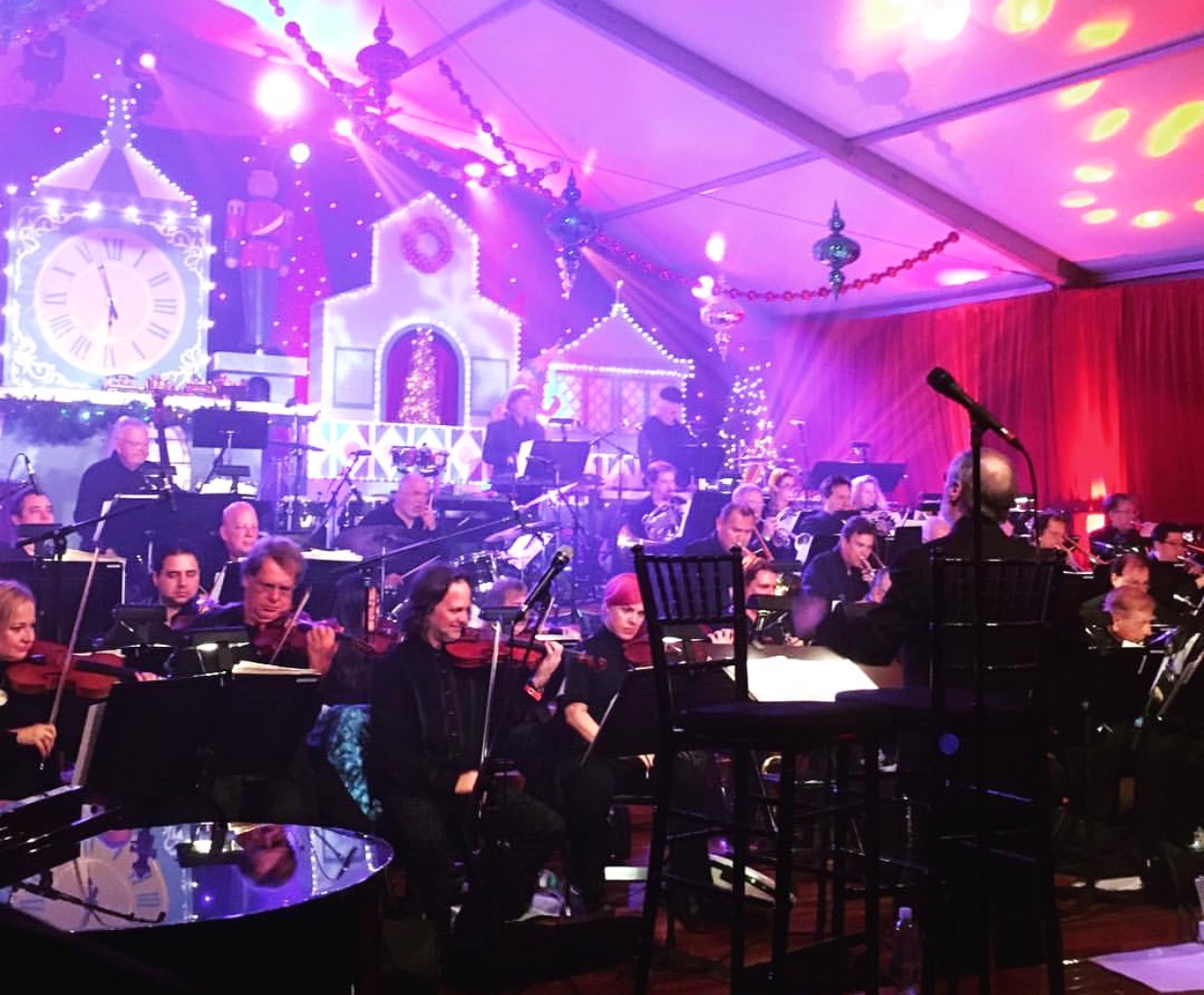 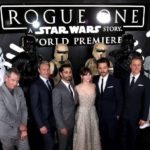 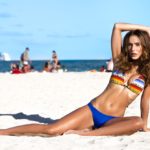