Los Angeles is the world’s epicenter for entertainment and there is little confusion as to why celebrities make the city their home.  Brad Pitt, back in action and on the red carpet for his film, Allied, which premiere this week.  Marion Cotillard, co-star, also walked the red carpet of the soon to be blockbuster LA premiere.  It would be just to say that all attention was on the golden boy Pitt due to his recent domestic issues.  But Hollywood loves a good story, even off screen.  Fans were not bothered by accusation of alcoholism an spousal abuse as women and men ran to Brad Pitt for selfies and screamed cheers of support.  The all American captured the cameras and ladies hearts from every angle. 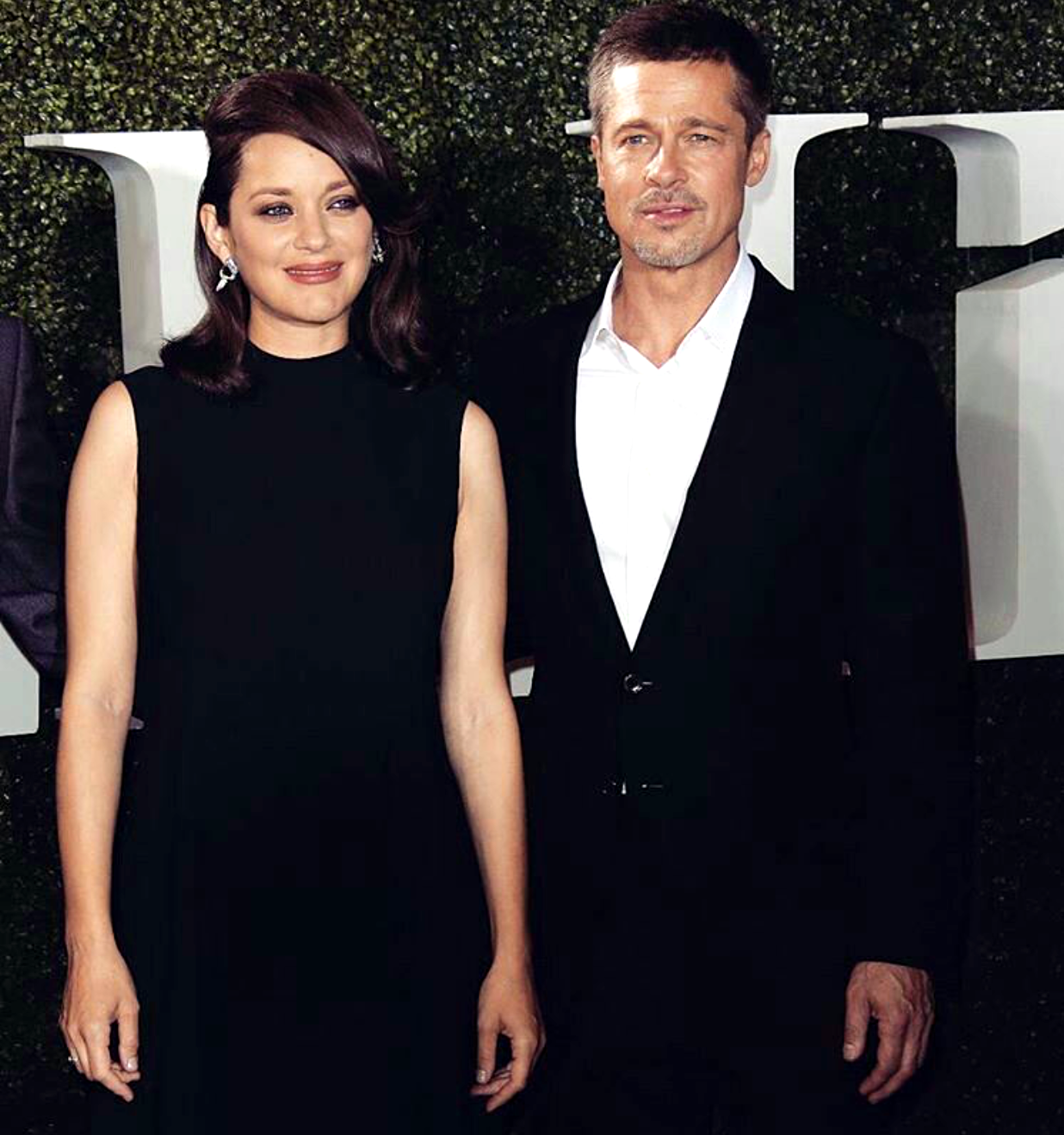 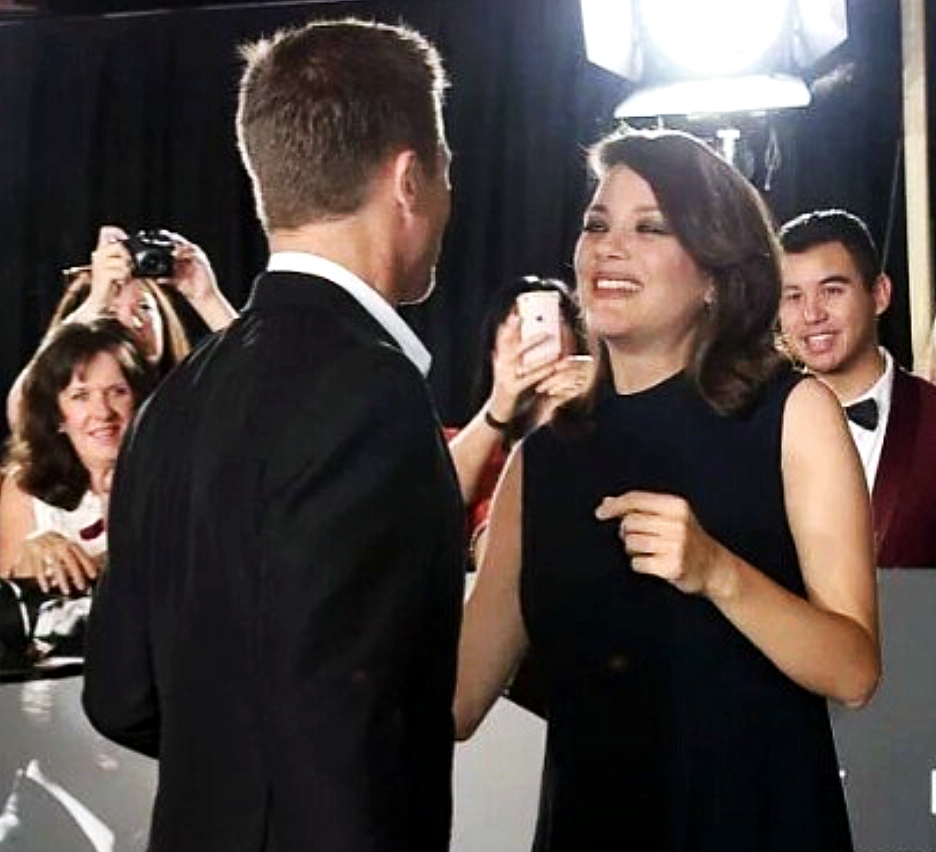 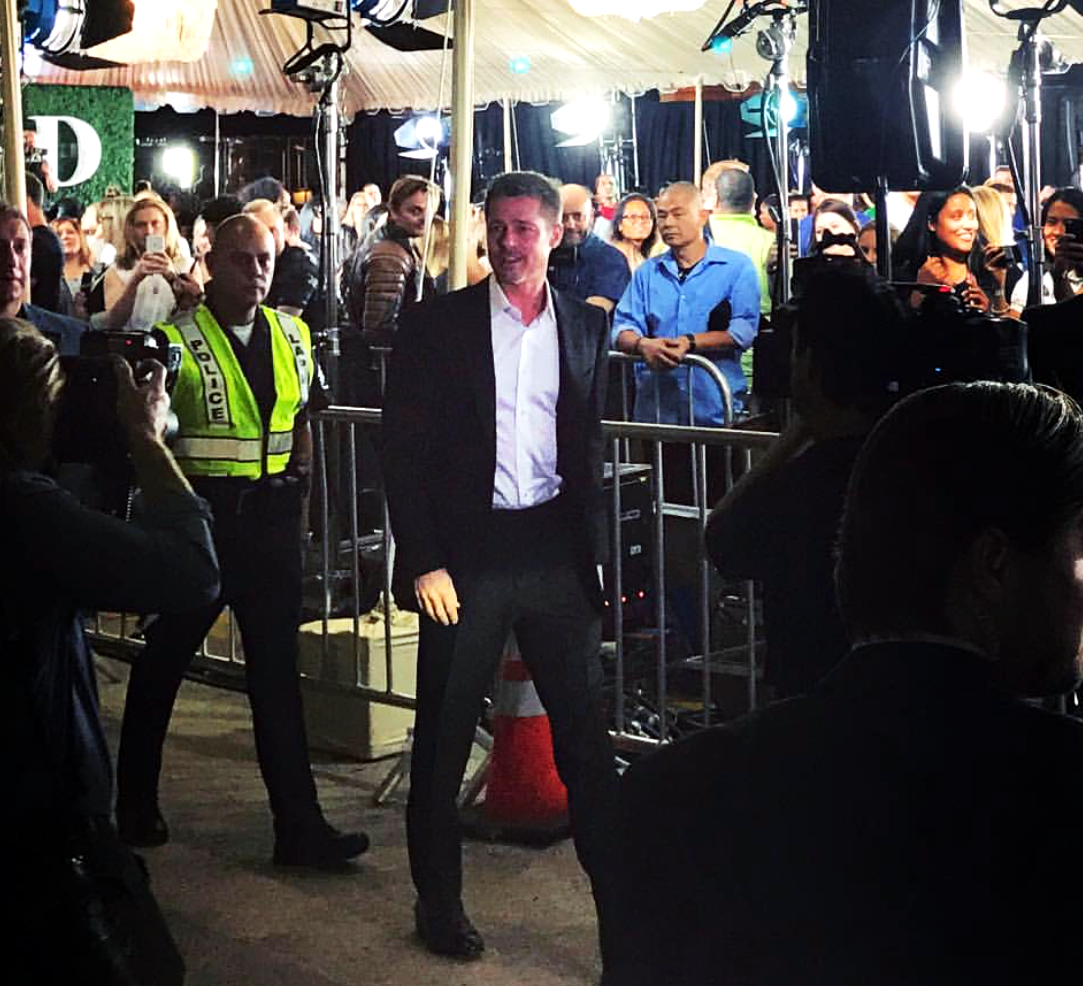 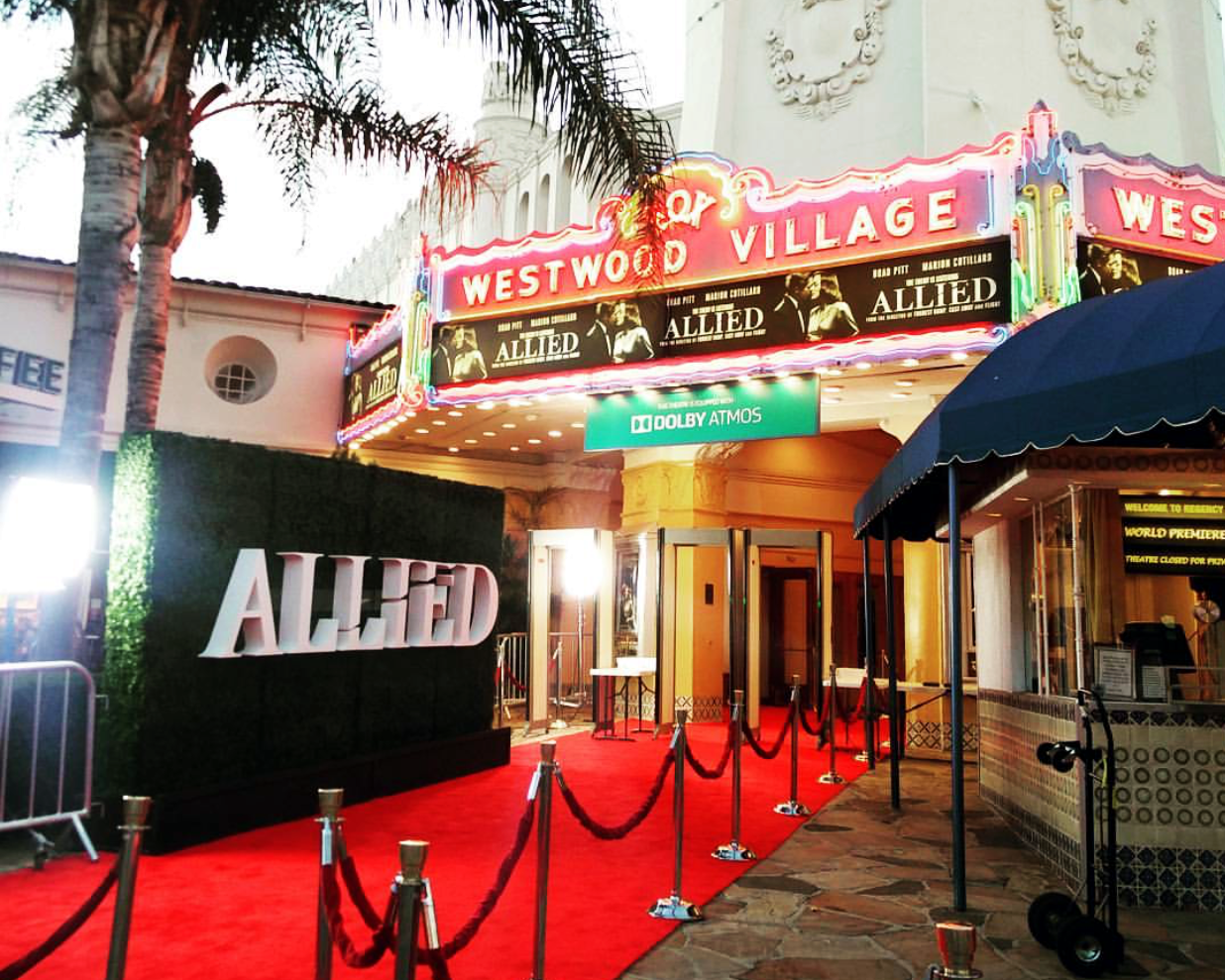 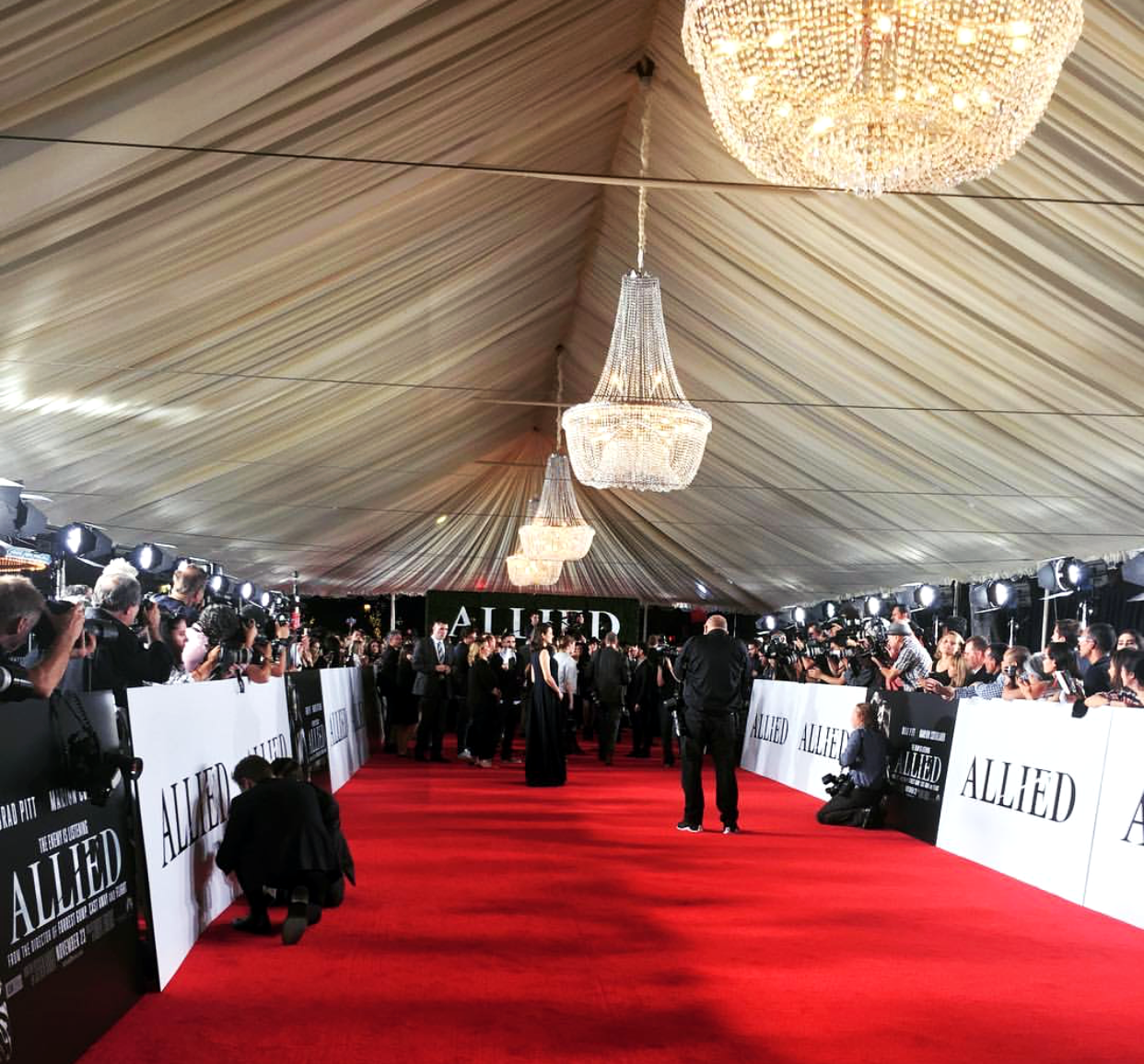 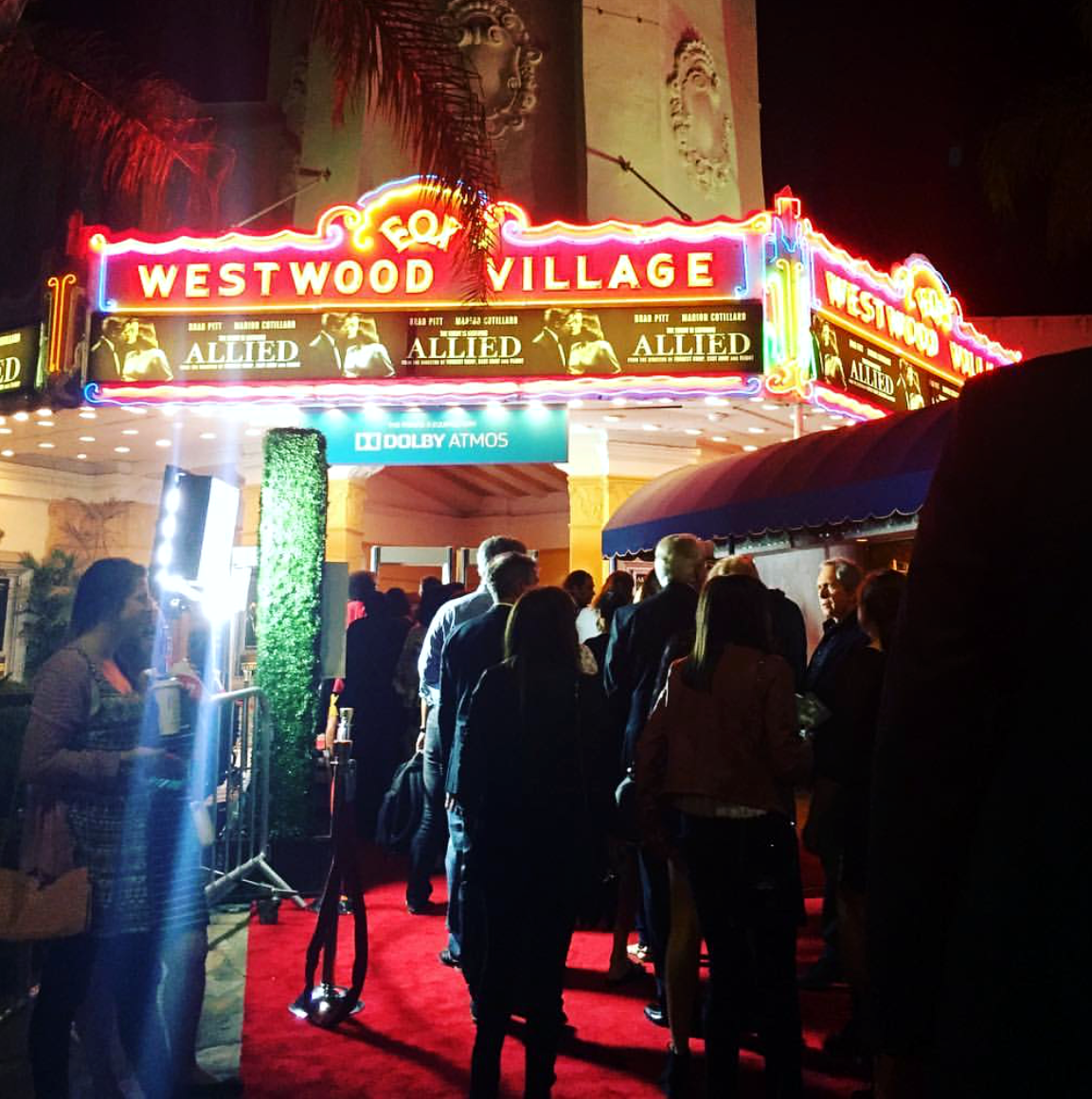 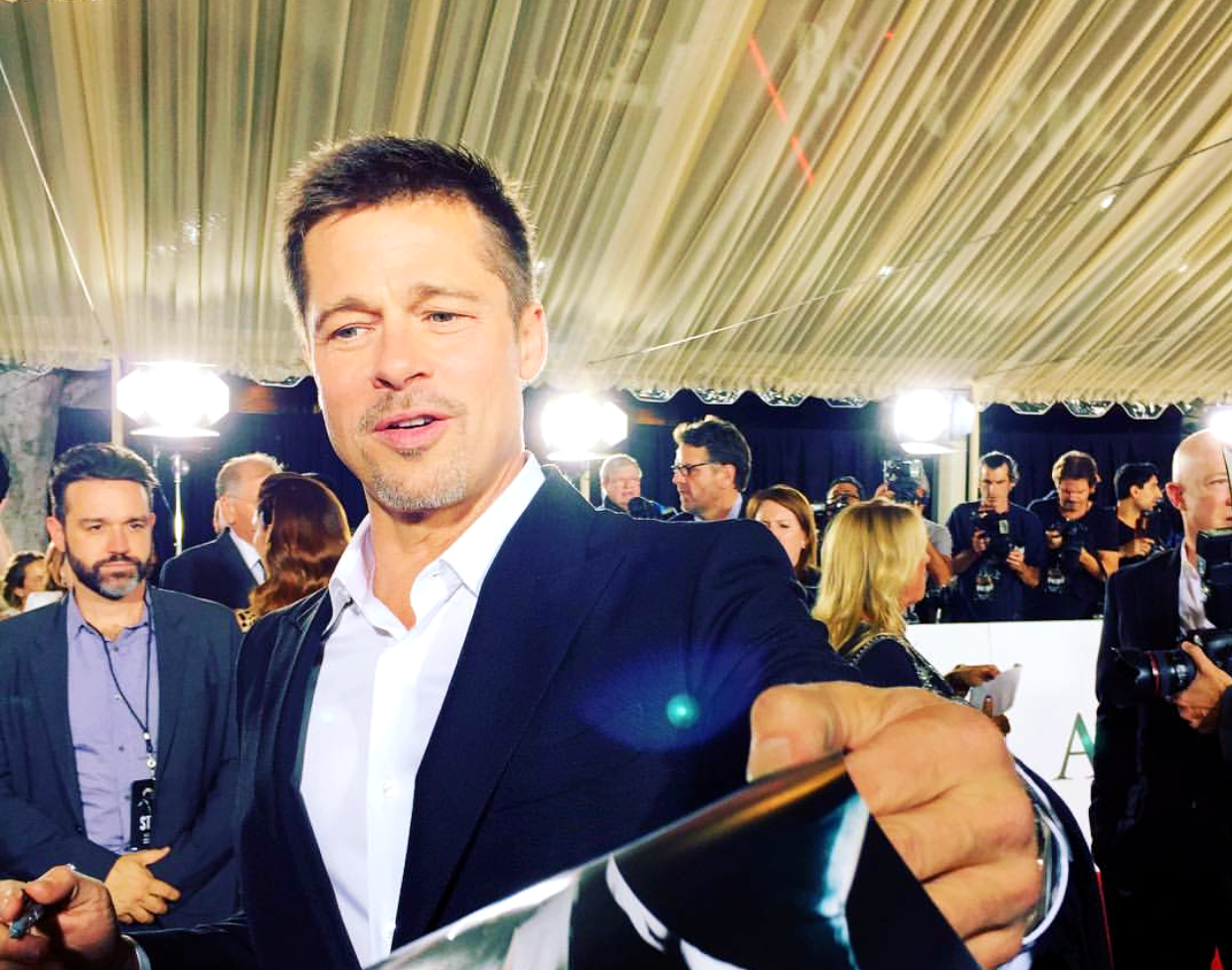 “During World War II, intelligence officer Max Vatan (Brad Pitt) is stationed in North Africa where he encounters French Resistance fighter Marianne Beausejour (Marion Cotillard) on a deadly mission behind enemy lines. Reunited in London, their relationship is threatened by the extreme pressures of the war.“

The two hour movie is sure to draw high sales in especially with this A-Lister currently all over Hollywood news outlets.  Box Office Sales figures (click previous link) will surely be watched after the official release on November 23, 2016.  No, we don’t think Cotillard and Pitt look like a match off screen, but on screen they are divine. 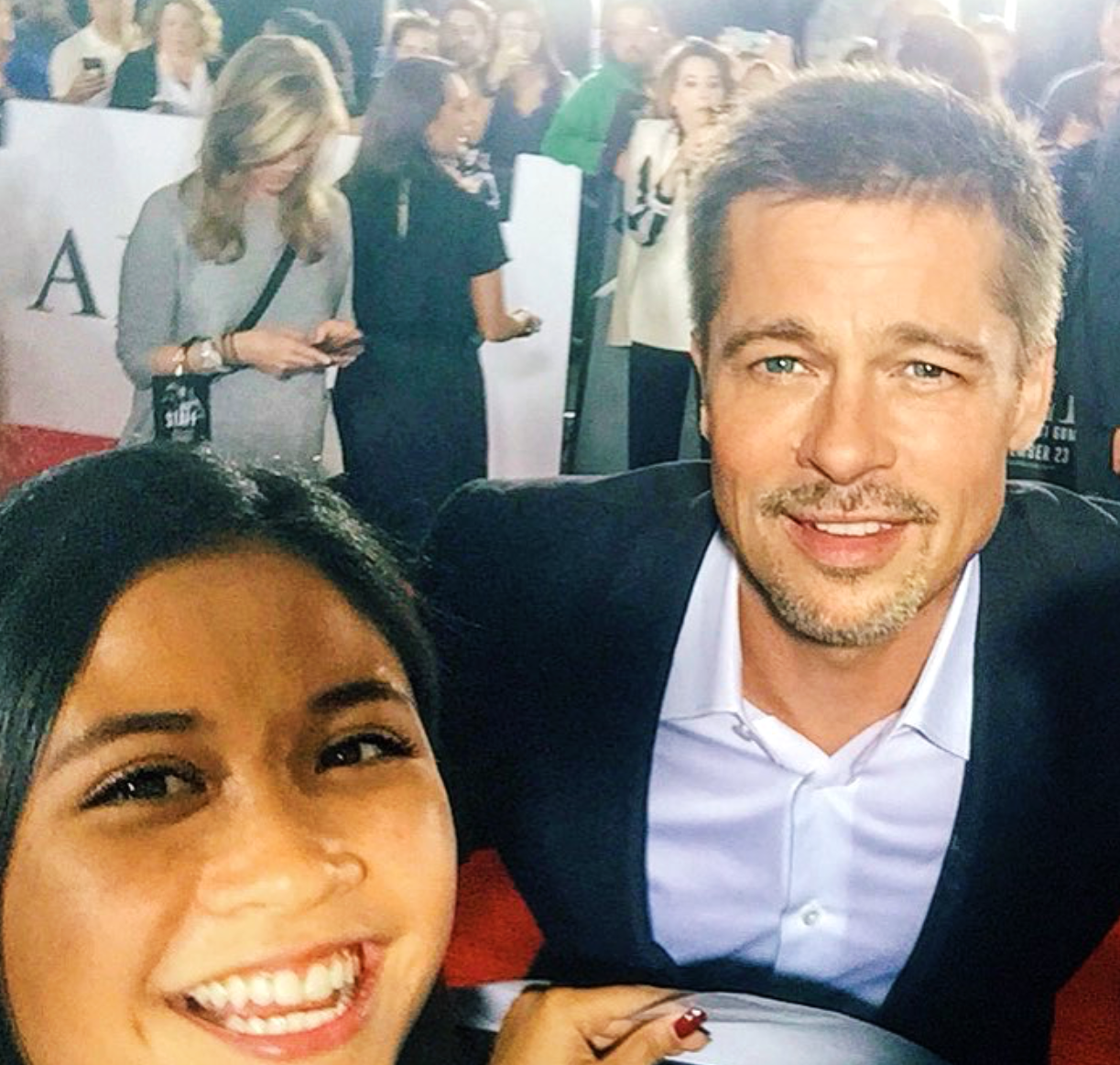 The after party was held a short drive away on Canon St. in Beverly Hills in an undisclosed location where photos were HEAVILY discouraged.  The super-A-Lister had more security than the President of the United States.  Depressed?  Don’t think so, but then again, he is a GREAT actor. 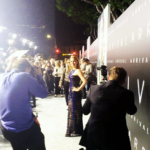 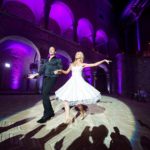