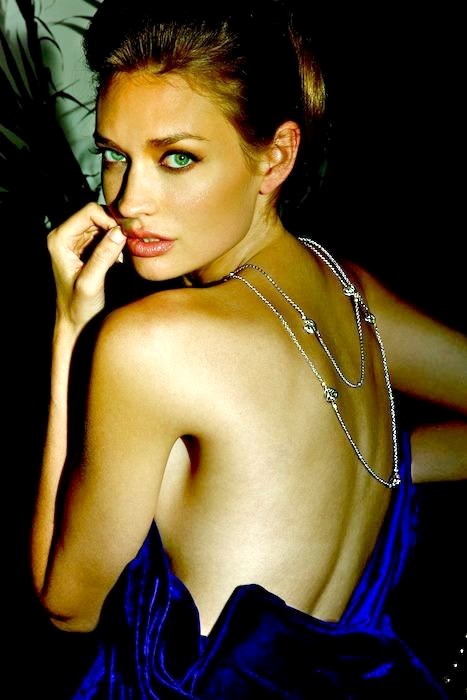 If she is not busy skydiving over Finland or swimming with sharks in the Pacific, she might be riding motorcycles in the desert or shooting photos somewhere in Africa for her art work. Goes without saying that she is a top model and connected in the Los Angeles scene. Could it be she looks better firing a hand gun than in a bikini? The word overachiever comes to mind right after beautiful. Perhaps we will get the opportunity to take photos of her with both weapons strapped on. She is on every list and receives more invites than the state of Montana. Most high heels aren’t as beautiful as her feet! 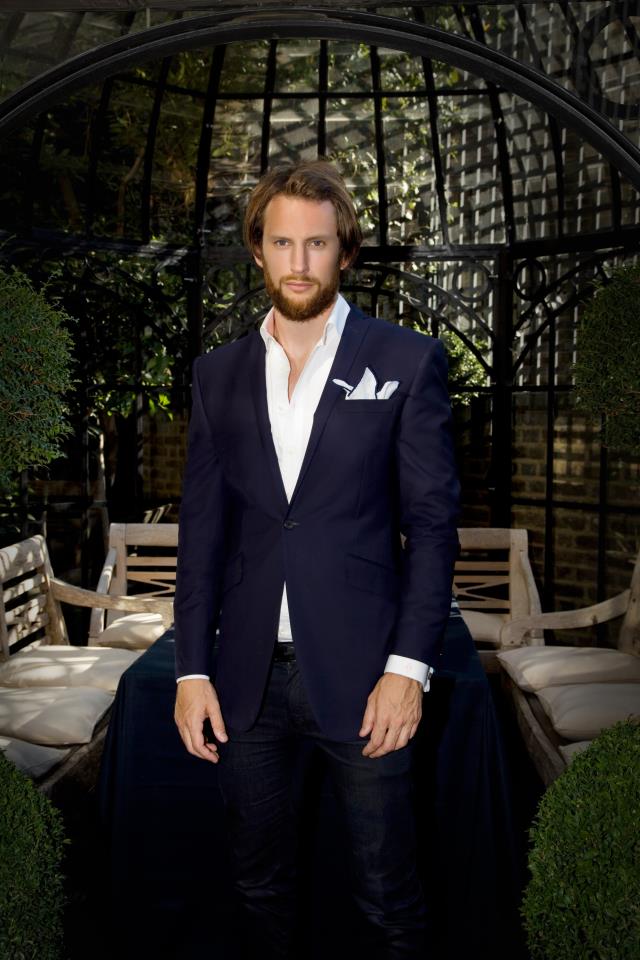 Personifying the word SWANKY, he is a co-owner of the hottest Mexican place on Sloane Square. Yes, he has one of those English accents the ladies love and it may help that he is half French, but speaks like a native. Sorry ladies, he has a hot ballerina girlfriend who’s also British (not sure if she speaks French). Progressive attitude with old fashioned values, which doesn’t mean he rolls his own cigarettes. He’s on everyone’s invite list and the scene seems a bit better if he is in the room joining the fun. It’s upbeat only around this social kingpin and if you are his friend, the tequila might just be on the house. 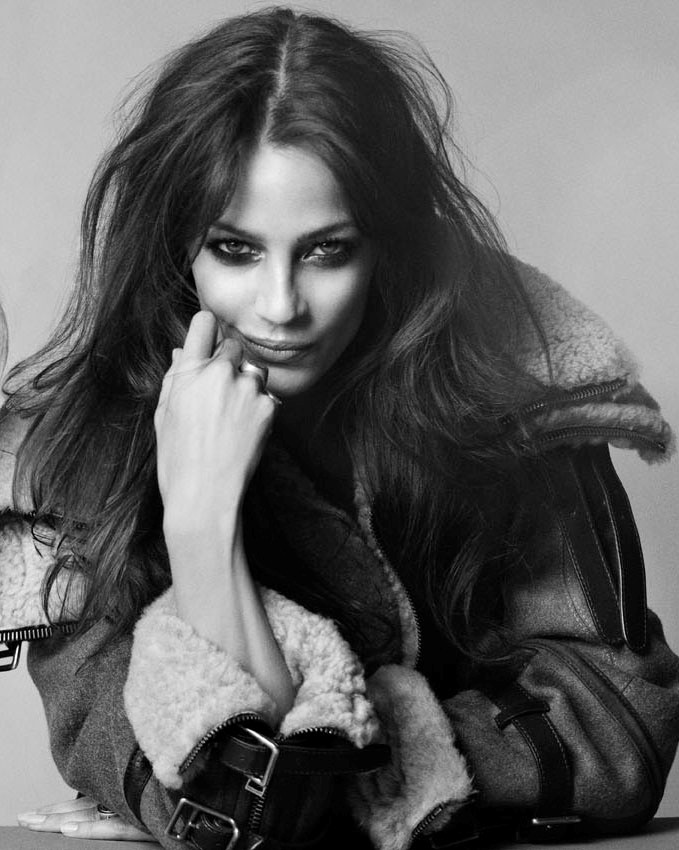 She is on magazine covers such as ELLE and if you say the sky is blue, she might just disagree and say it is more violet. Don’t be surprised if she is emailing from 30,000 feet in the air because this jet set beauty is always on the go. Men want her and women want to be her. One of the few New York women who pays her own rent-iron tight values (and body). She is into rock’n roll and if you are too, she probably doesn’t care so lay off (too hot for you). Avoiding the social scene yet bombarded with high profile event invites, it’s a rough life. 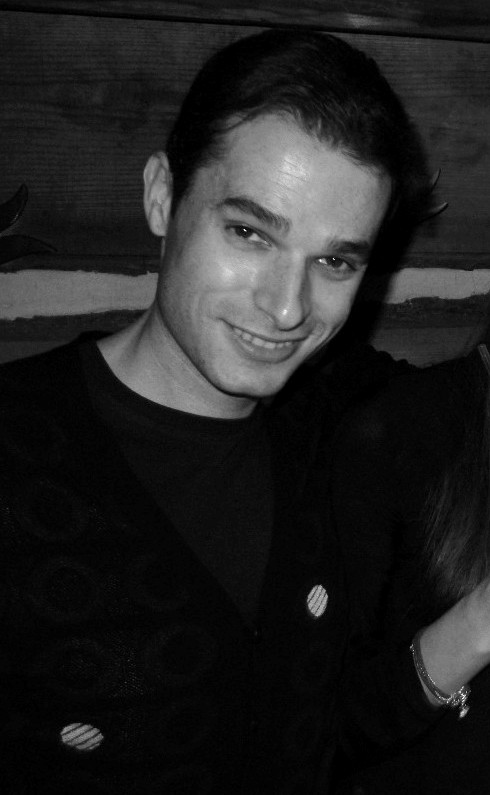 He has four names, is there anything else? Well if you factor in receiving a distinguished education in Bologna, Italy and receiving a law degree in Tokyo, Japan – then I guess so. Fluent in both languages he still manages to pull off the James Bond accent. With the keys to every top venue in London, it’s difficult NOT to hang out with this chap. He is essentially, Mr. London, from political contacts to evening adventurers. Sadly, he spends his days cutting multinational deals and doesn’t have much time for cheap thrills. A serious gent who turned the silver spoon into gold and yet knows how to get dirty. Note: Don’t cross this one or you may find yourself knee deep in it. 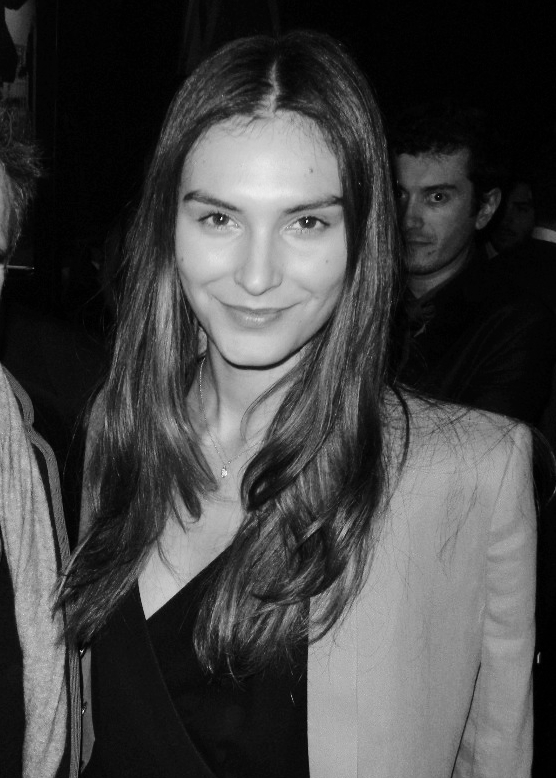 What is the phrase again? Beauty is in the eye of the Brazilian or beholder? It is irrelevant as she is BOTH. Gracing the covers of high fashion magazines, she is still as nice as can be (girl next door – but not your next door). If you are nice to her, she might even bake you brownies (or in the least invite you for brunch). From stiletto heels to tennis shoes, she can make men lose their focus right in front of their girlfriends. If you want to impress her, just be yourself and if that’s not good enough, she will let you know (not really, she’s a sweety). Always smiling – not your typical New Yorker. 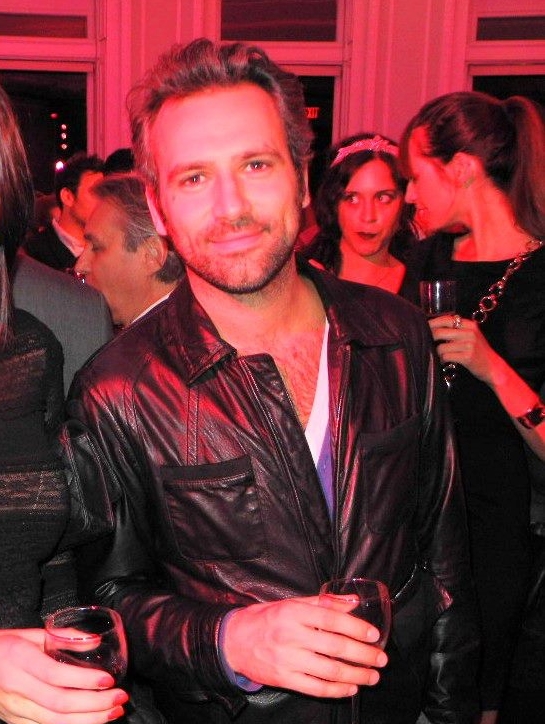 Former Parisien turned major New Yorker, his house parties were so insane, a Hollywood script writer would have had endless creative content. He is COOL to such a point that he was inspired to create a company called The Cools. He still has parties but now running over capacity of 3,000+ or so people and needs an entire block to be shut down (and having the NYPD shutting them down). An ambassador to all social genres bringing them together on his terms and his court. He makes quite an impression. One of the few gentlemen left in the CITY. 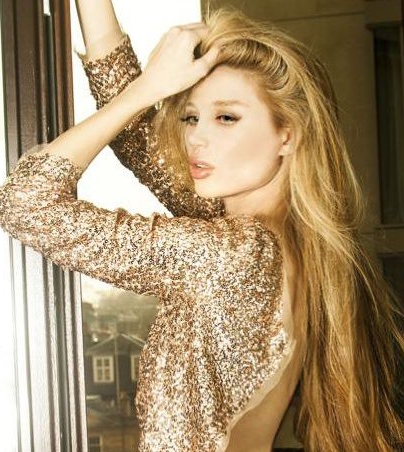 This former Moscow, Paris, New York now in Los Angeles beauty is outspoken and likes to get out of control (in a good way). She is alive and wants you to know it. Actor turned Top Model turned back to actor-producer (and who knows what else next month?) she shines like a true star. As generous as she is good looking she seems to be a one woman operation and the word dominant comes to mind (as does sexual fantasy). To young to be ex KGB but still mysterious. 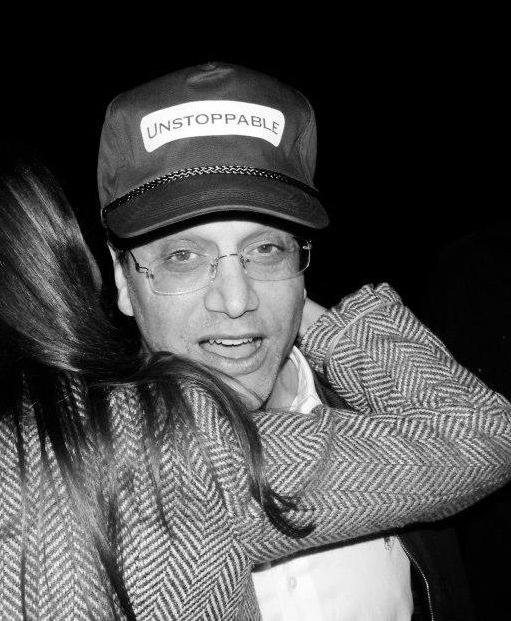 A former New Yorker now calls Los Angeles his home. His claim to fame is; HIMSELF. He won JEOPARDY (yes the TV show) and makes feature films (DRIVE was amazing). An attorney turned film producer and part time best friend (confidante) to supermodels (a top model on occasion) is Mr. Hollywood – front, center and back end of the business. Don’t offer him a vodka or he might be offended. It’s a pure life for this boss which means vita-shakes, sunshine, jogs, green tea and early mornings. 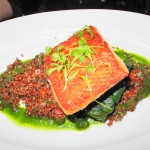 Grape & Vine at the Jade Hotel Previous
MY FIRST H&M SHOW! by Crazy Rouge Next 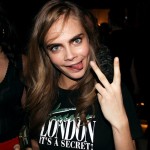