Grape & Vine at the Jade Hotel

Always a new game in town and this venue is situated to win.

Grape & Vine recently opened its doors for a selected few in the newly constructed Jade Hotel on 13th Street between 5th and 6th Avenues. Restaurateur Frederick Lesort has launched a friends and family preview. On a quiet street with little competition around, for the both the restaurant and restaurant, it seems to make sense. RHS was invited to sample the menu and we have to warn you, the food TASTES AS GOOD AS IT LOOKS. 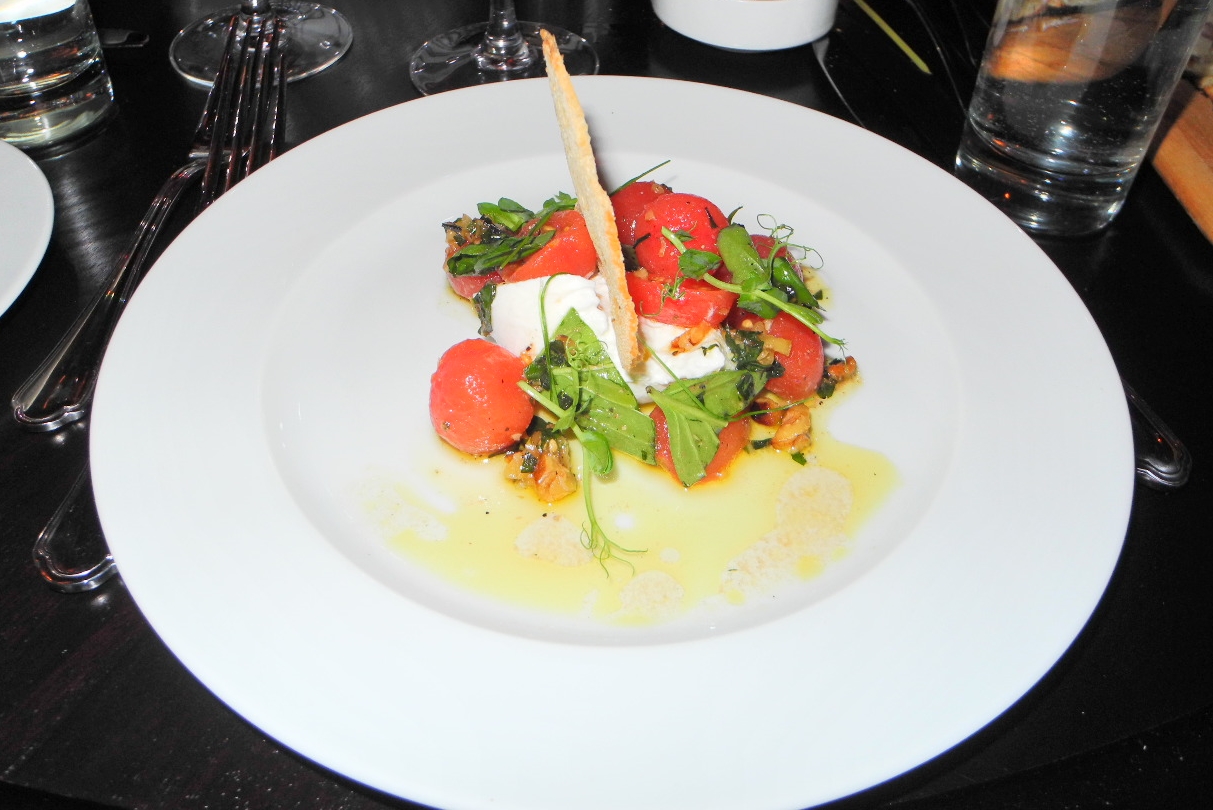 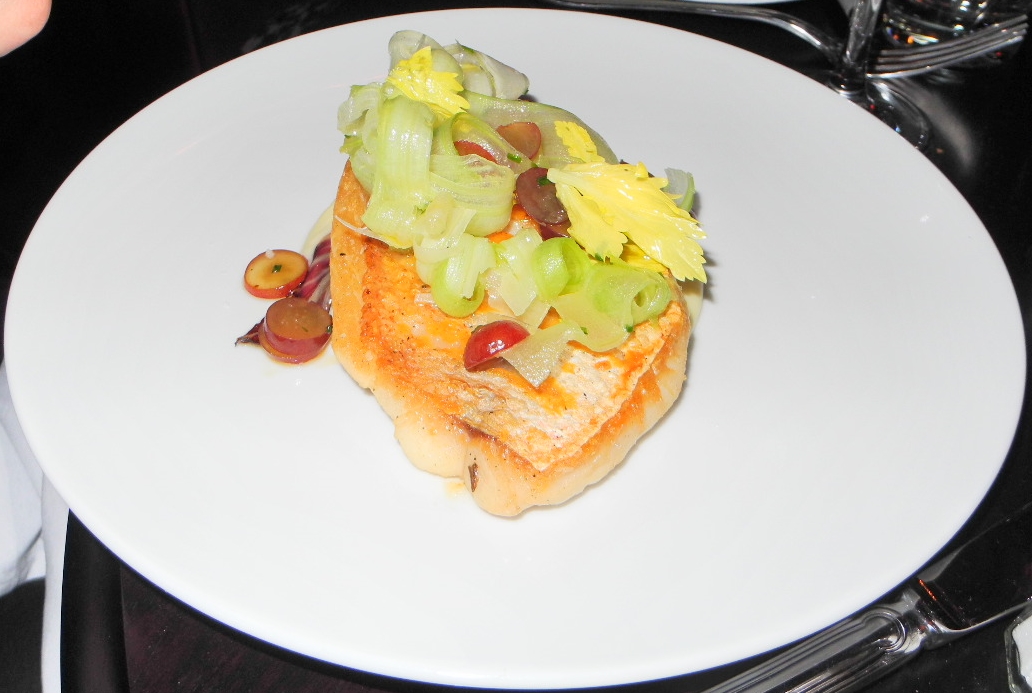 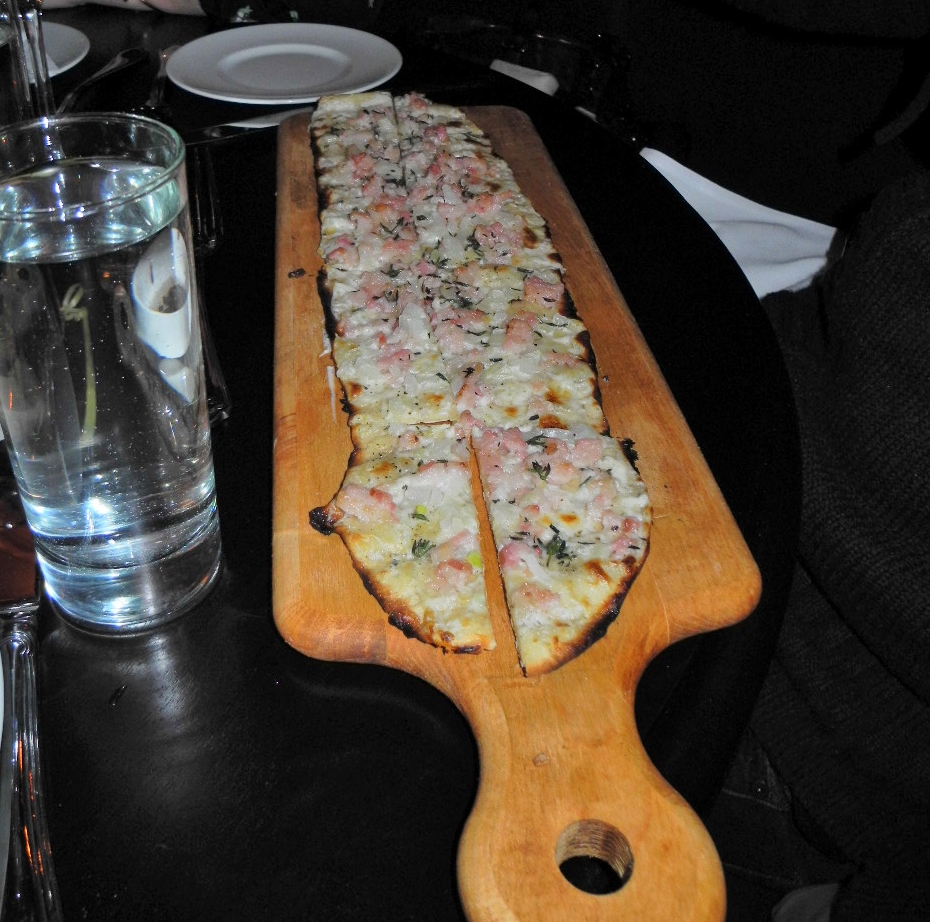 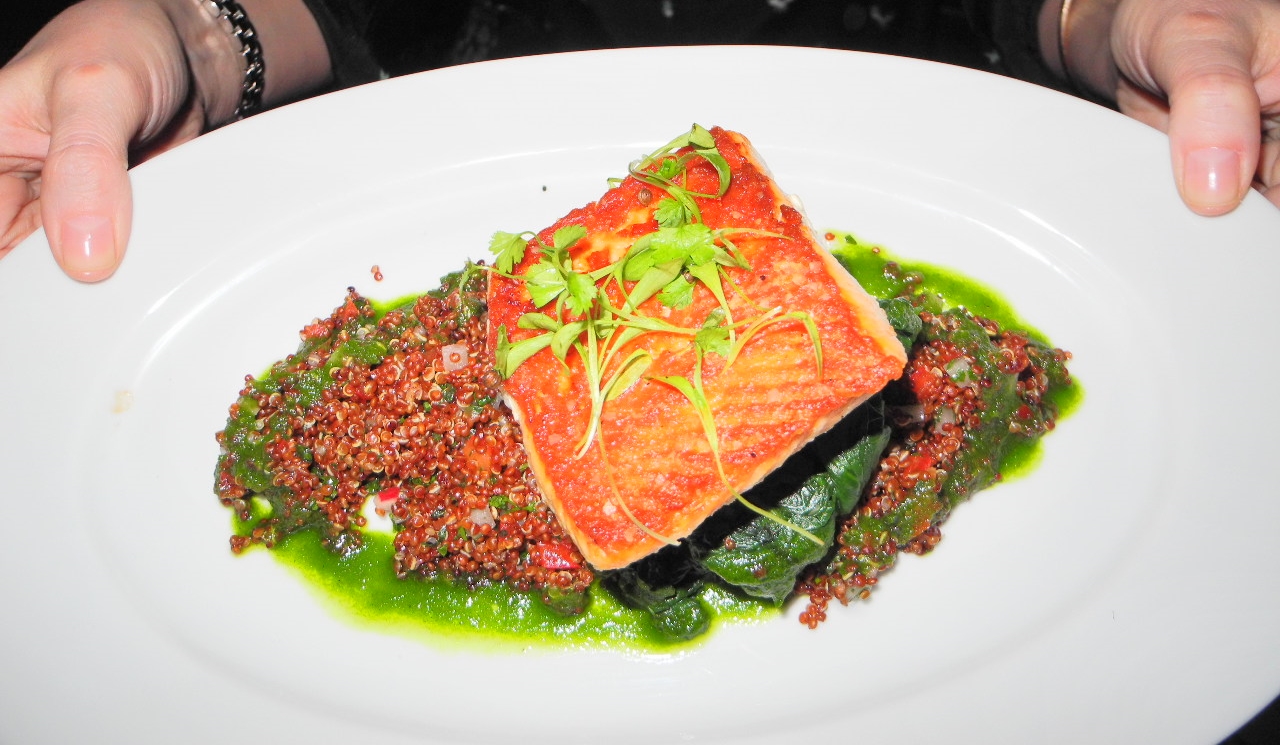 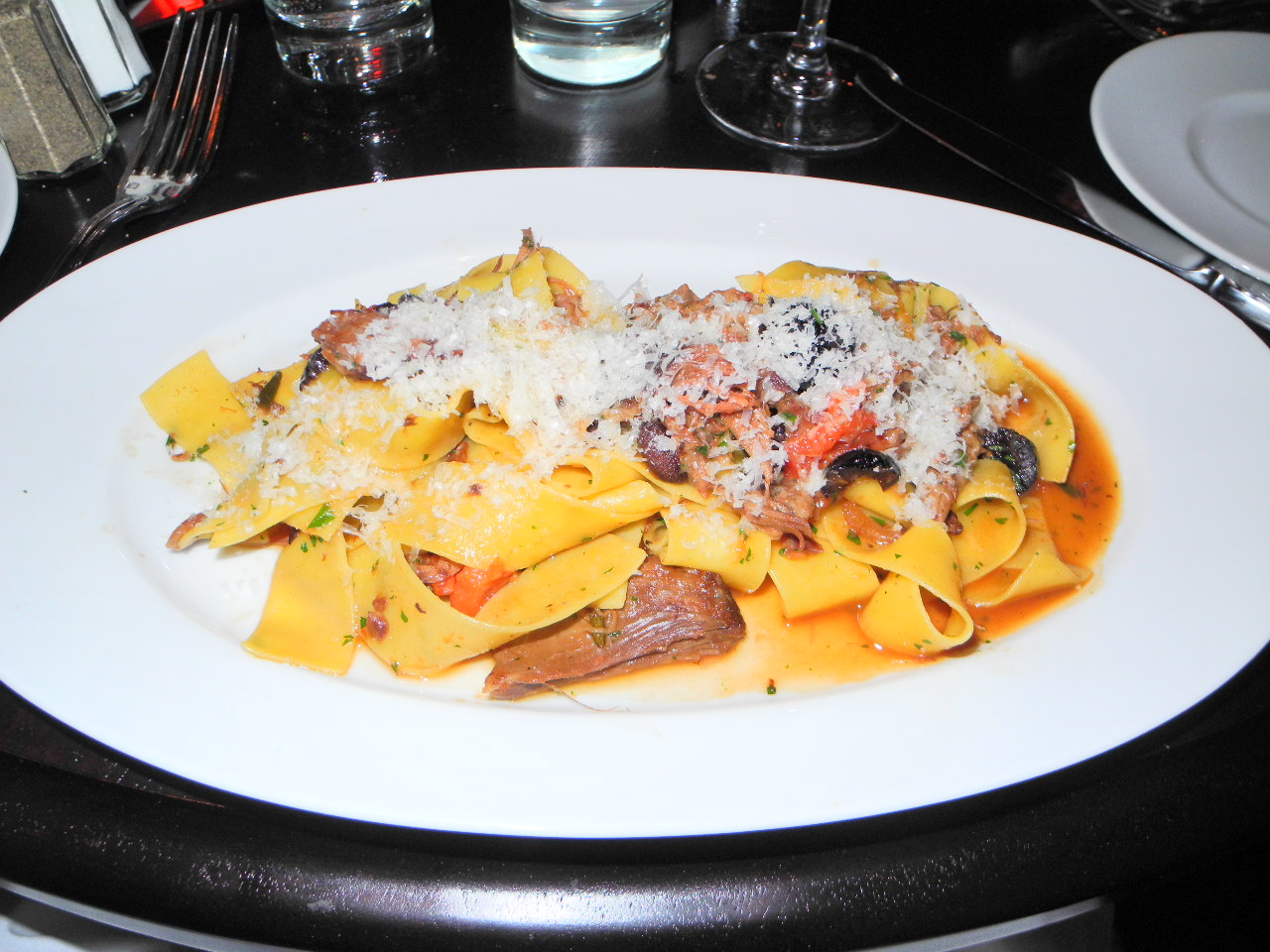 I wasn’t quick enough to include the Steak Tartare. As like magic, it disappeared before my eyes and into the stomach of another. Difficult to look at these images without picking up the phone and asking when they are officially open? If luck is on your side, making a preview reservation is possible (just be very nice on the phone and don’t ask too many questions). My hat off and three cheers for the chef. The ambiance is a sexy Anglo-Franco mixture with that sort of, in the mood lighting. At first glance one would not suspect the entire building was constructed from the ground up recently as it possesses a bit of Old World charm. Already filling with notables, socialites and celebrities, Grape & Vine is positioned to be the next RED HOT destination. 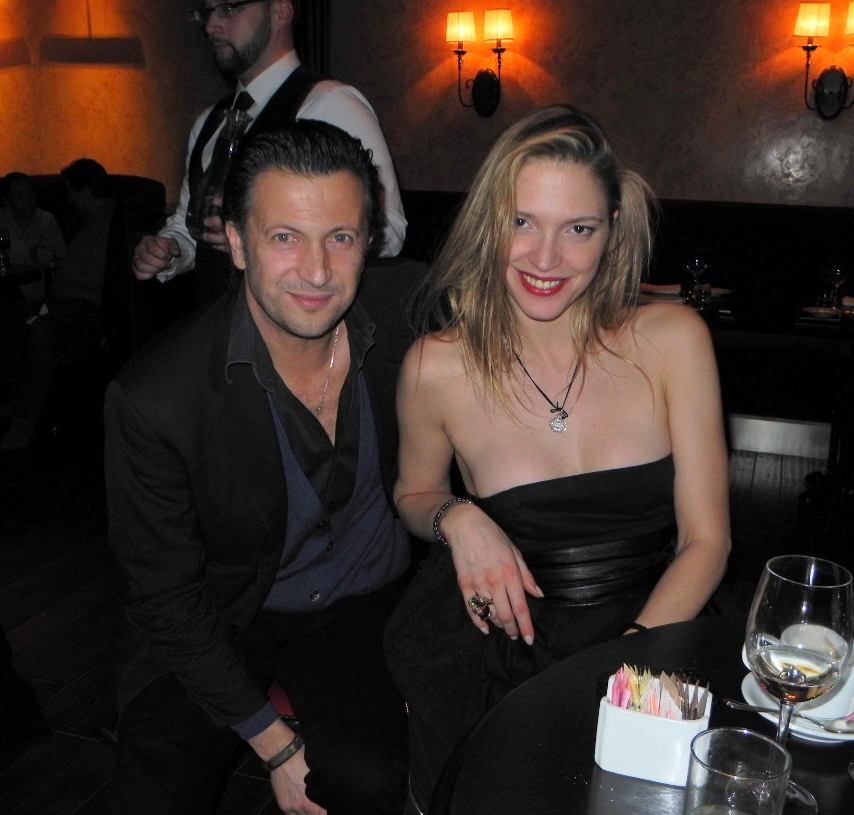 Although not officially open until late March, Grape & Vine continues to have preview dinners and a bit more of a “secret edgy” ambiance for those who are in the know. More information can be found on their website: 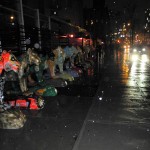