Artist Harif Guzman, born March 23, 1975, in Venezuela, spent much of his childhood surrounded by his mother and sisters and was influenced strongly by his father (a printer and typesetter).  As a little boy in 1980, Guzman came to New York City.  Guzman calls New York not only home but his canvas and inspiration. 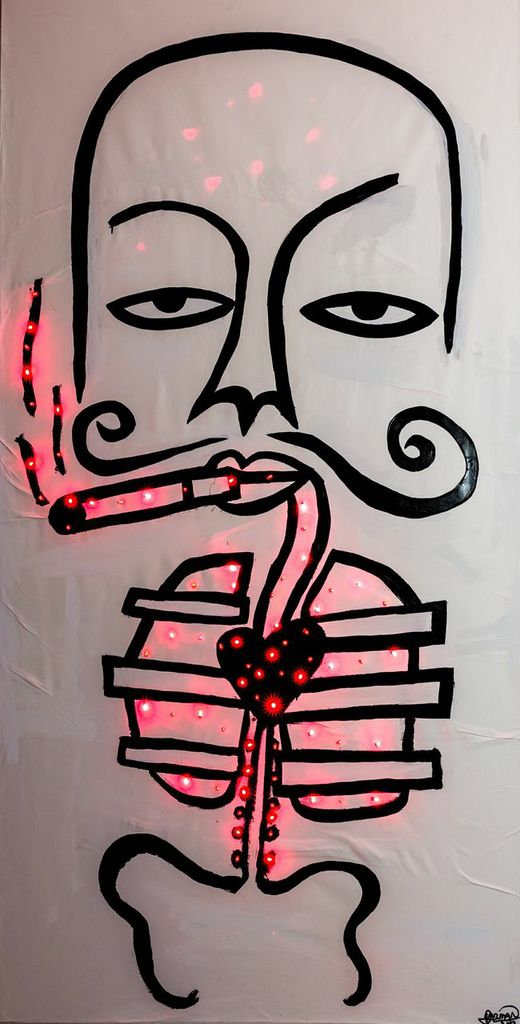 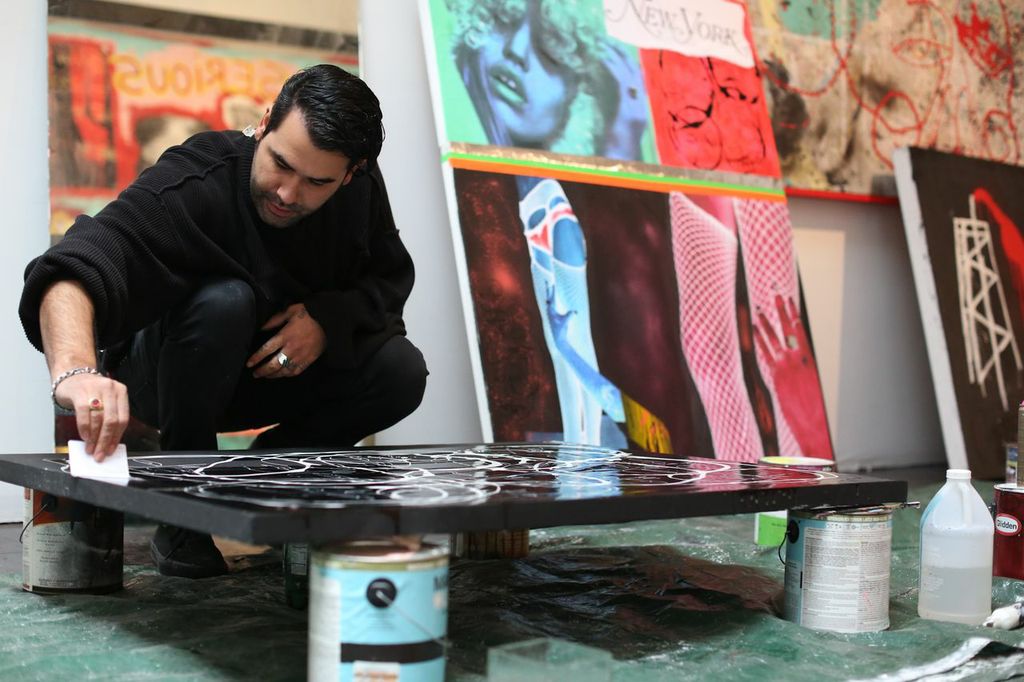 The inspiration of his work derives from mechanical reproduction and a unique technique that refuses the deadening effects of iconographic conformity.  Further inspiration is the result of Guzman’s earliest experiences of image making and the honest craft that he encountered working in his father’s print shop as a boy.  The subsequent trajectory of his path from shop worker turned street-smart skate punk, to a worldwide, well respected contemporary artist, involves an alchemical shift as humble cast-off’s evolve into fine art in his studio. 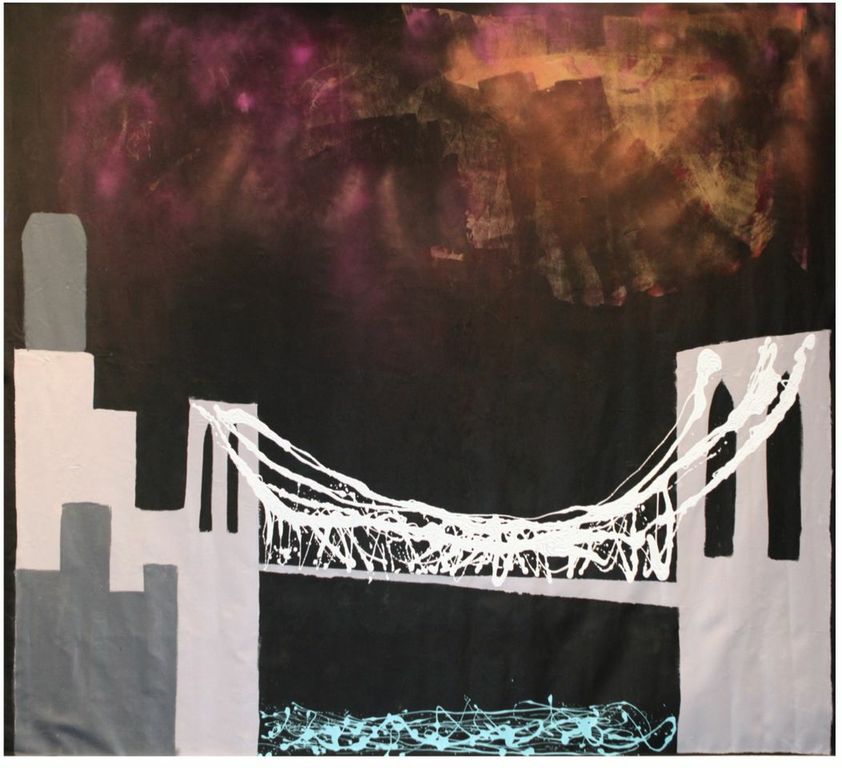 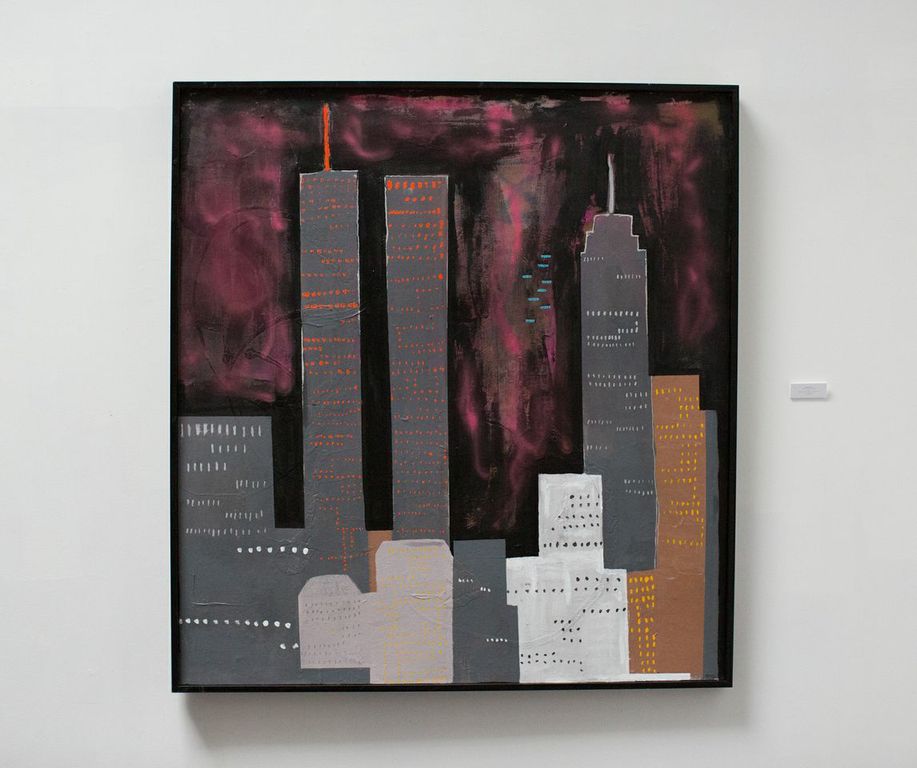 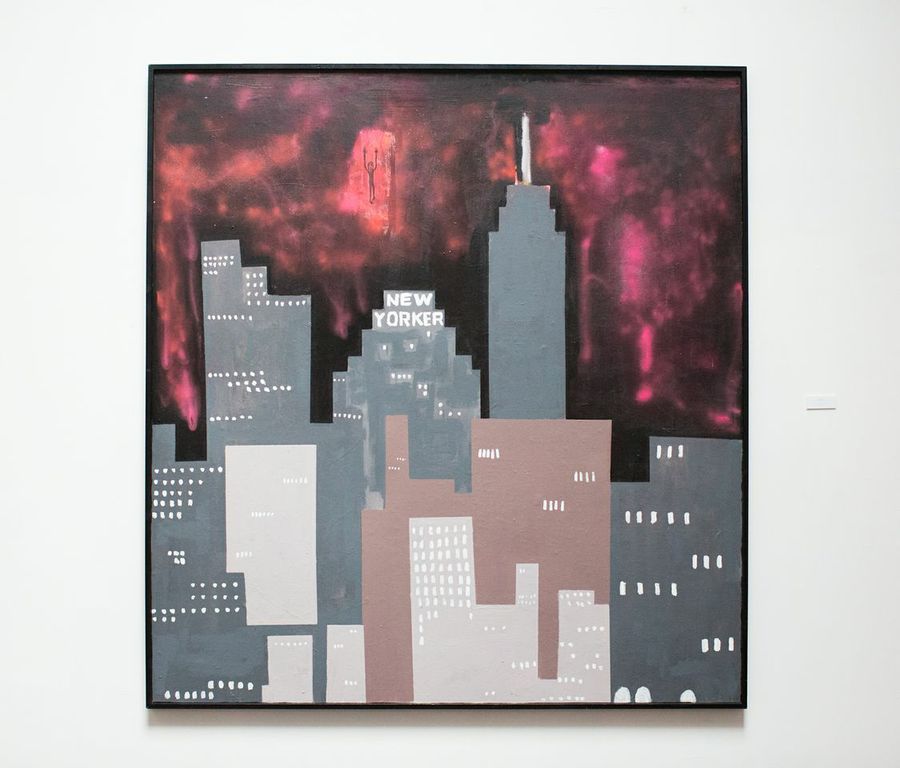 Although Harif Guzman keeps himself out of the celebrity scene and firmly believes his art should speak for itself, collectors like Alex Soros, Tommy Hilfiger, Uma Thurman and Dag Cramer have served as great supporters of Guzman’s shift from the street artist known as HACULLA to acclaimed contemporary painter.  From a city, project building in the East Village to a sprawling SoHo loft, rumored to be Andy Warhol’s old hideout, Guzman’s transformation is proof that “The American Dream” still exists. 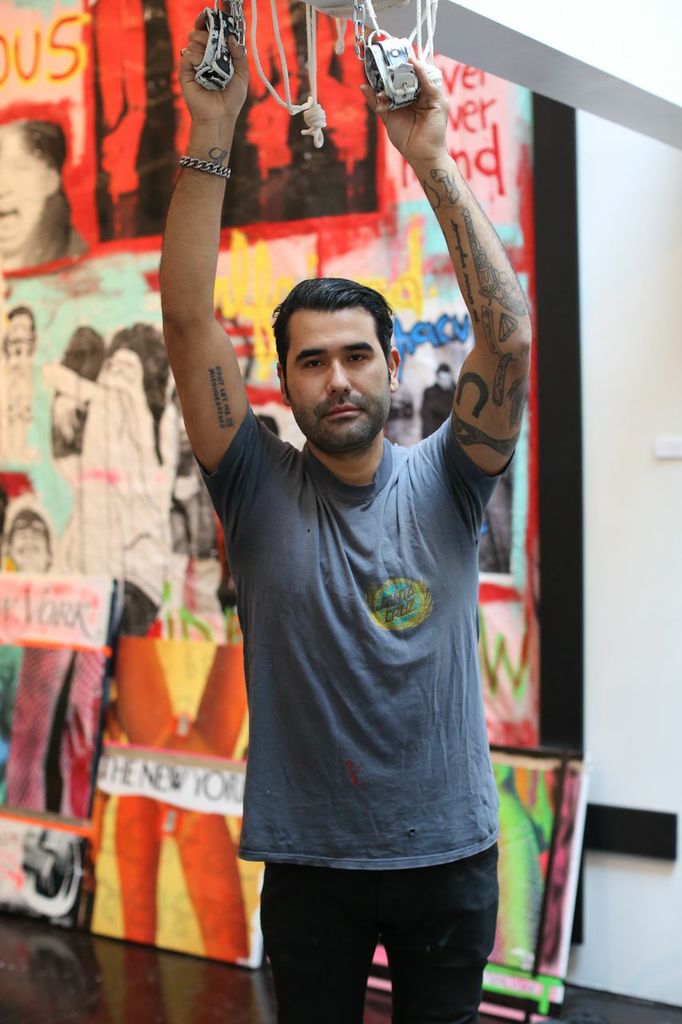 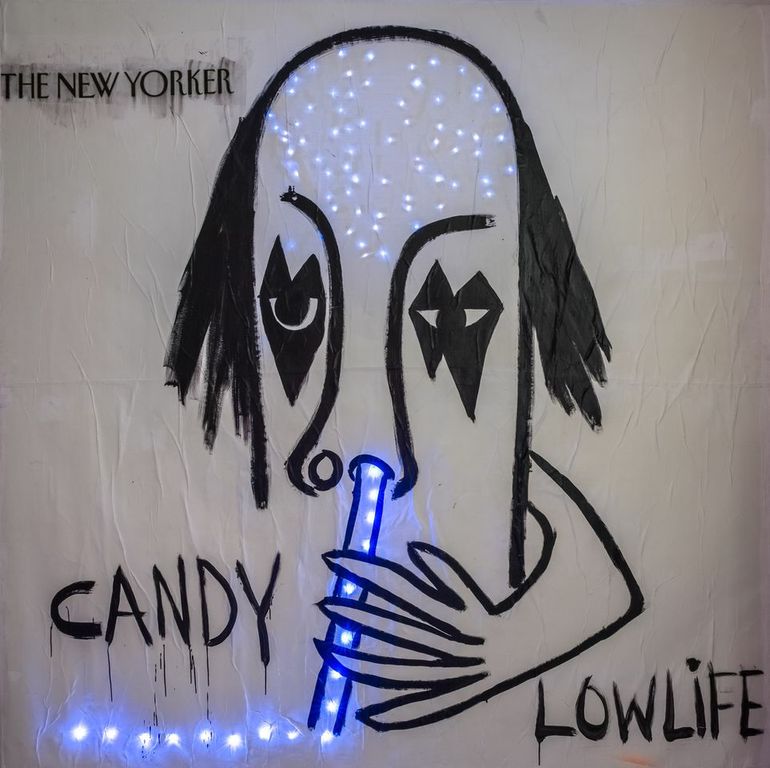 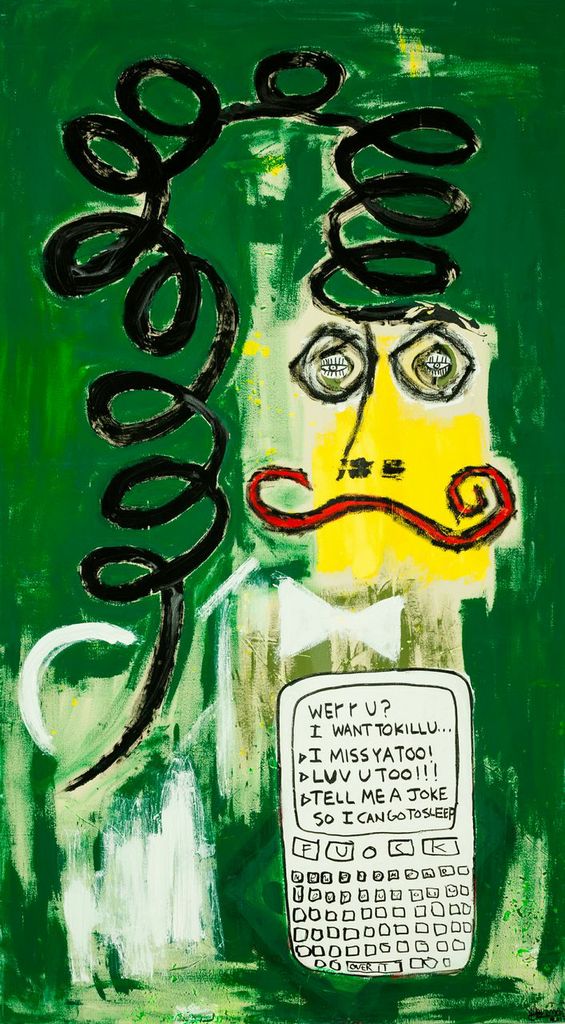 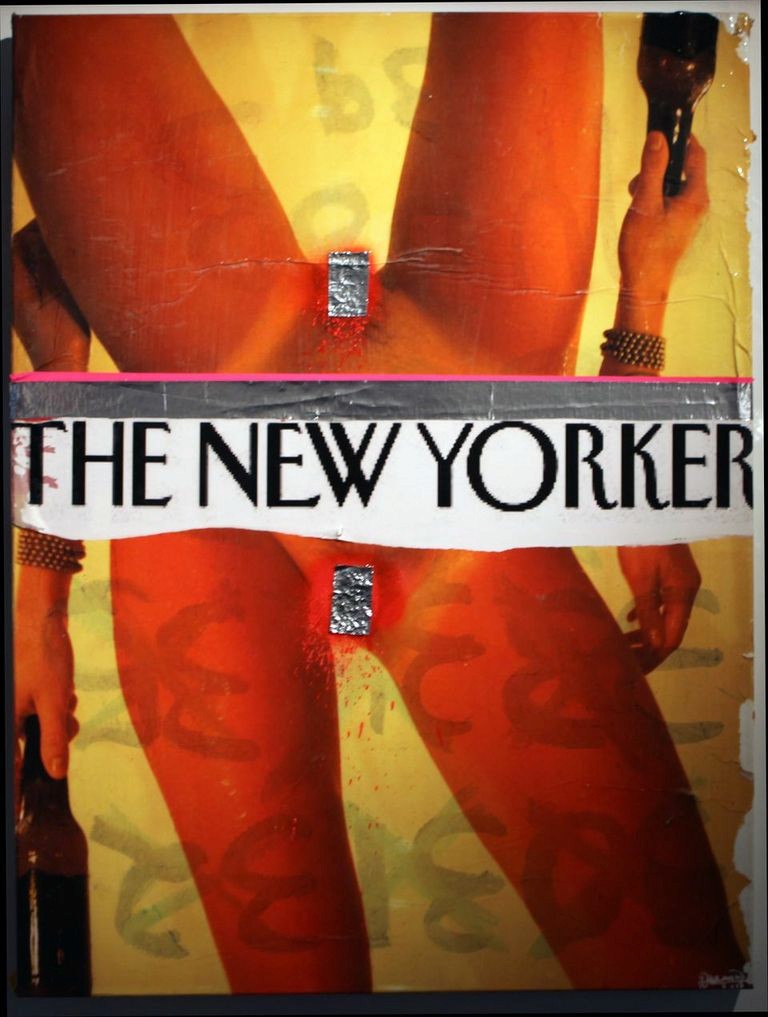 Commissioned by renowned, A-list entrepreneur, Nur Khan, artist Harif Guzman did not shy away from his roots as a street artist when presented the opportunity to paint one of New York City’s most exclusive nightclub entrances at Electric Room.  Pulling his spray paint from storage, Guzman designed a series of murals from the street, down the ramp (served as a loading dock for semi-trucks), to the door of this elite lounge. 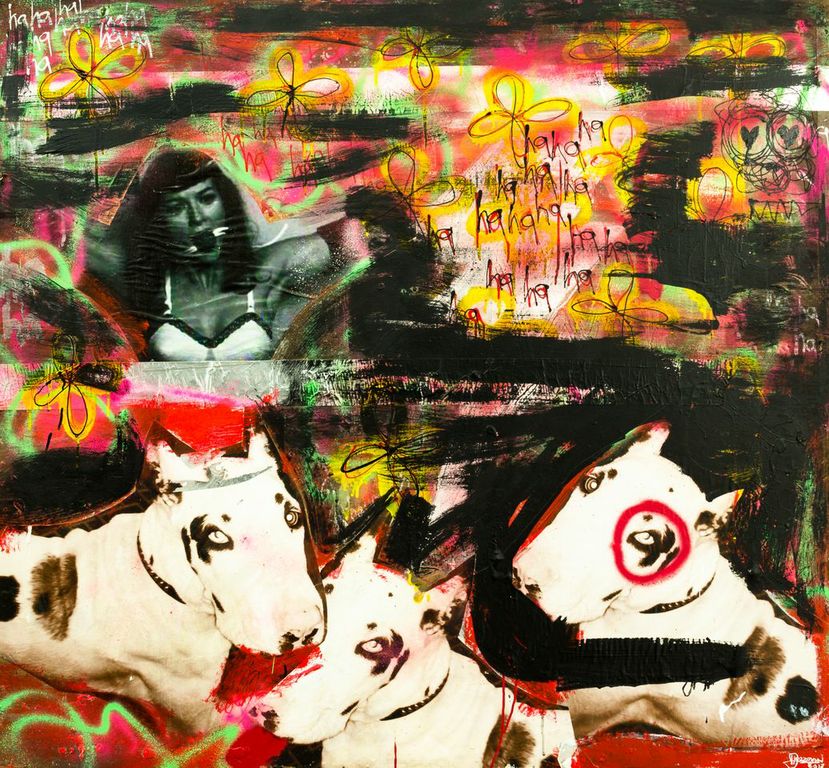 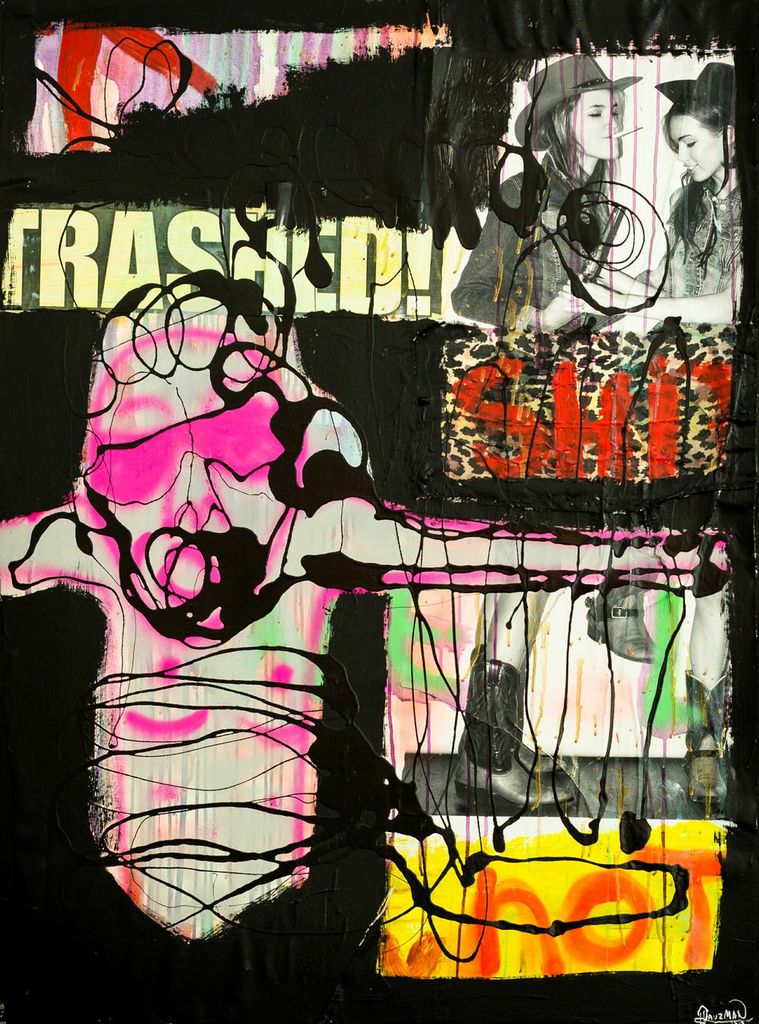 Recently named one of “NYC’s 15 Downtown Artists You Should Know About” Harif Guzman is evidently making his mark in the art scene. In the past six months, Guzman has had over one million dollars in fine art on display in Houston, Texas from February to April 2013 grabbing the attention of world renowned collector Lester Marks and CAMH Director, Bill Arning.  He completed a successful show during New York City’s Armory Arts Week in March and his participation in The Whitney Museum of Art in May as a featured artist with a piece going for auction selling to Whitney Museum’s Trustee, Pamella DeVos. 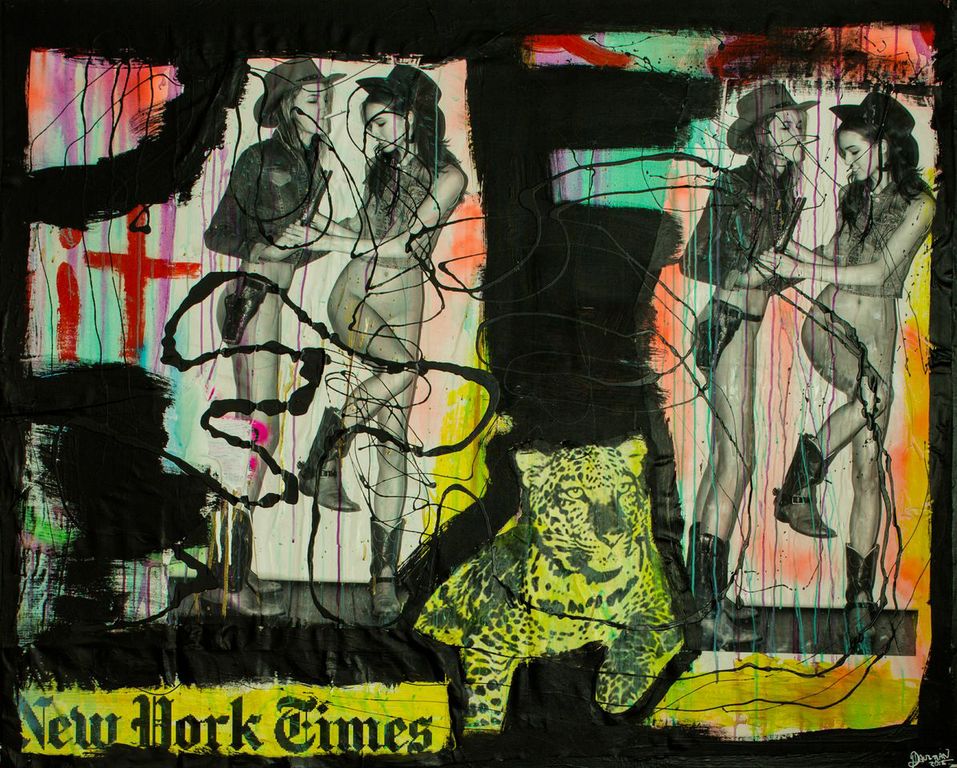 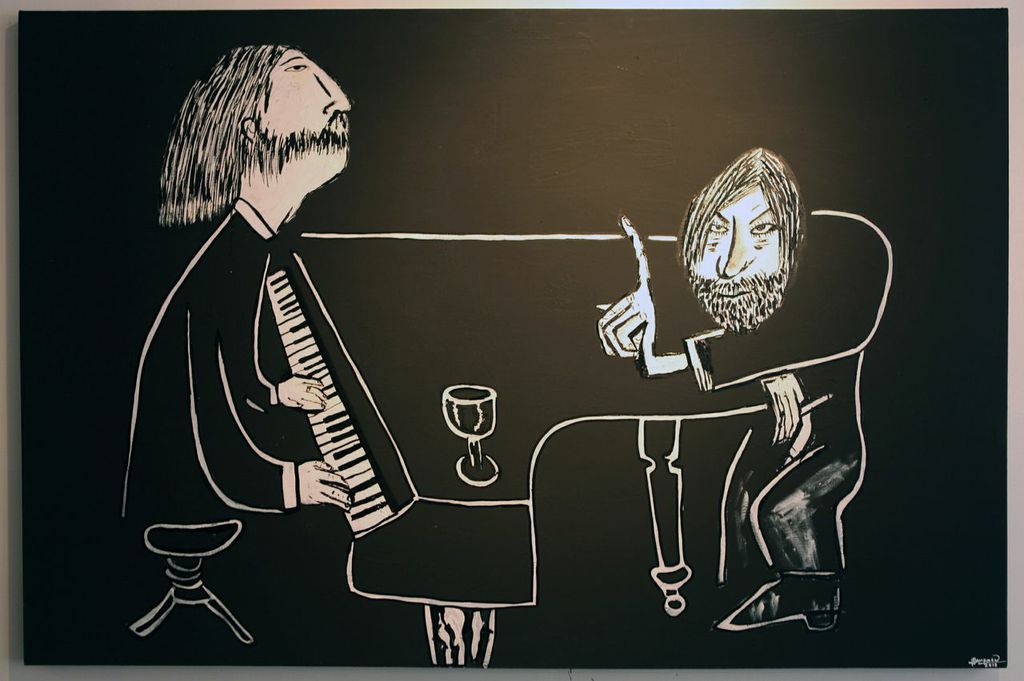 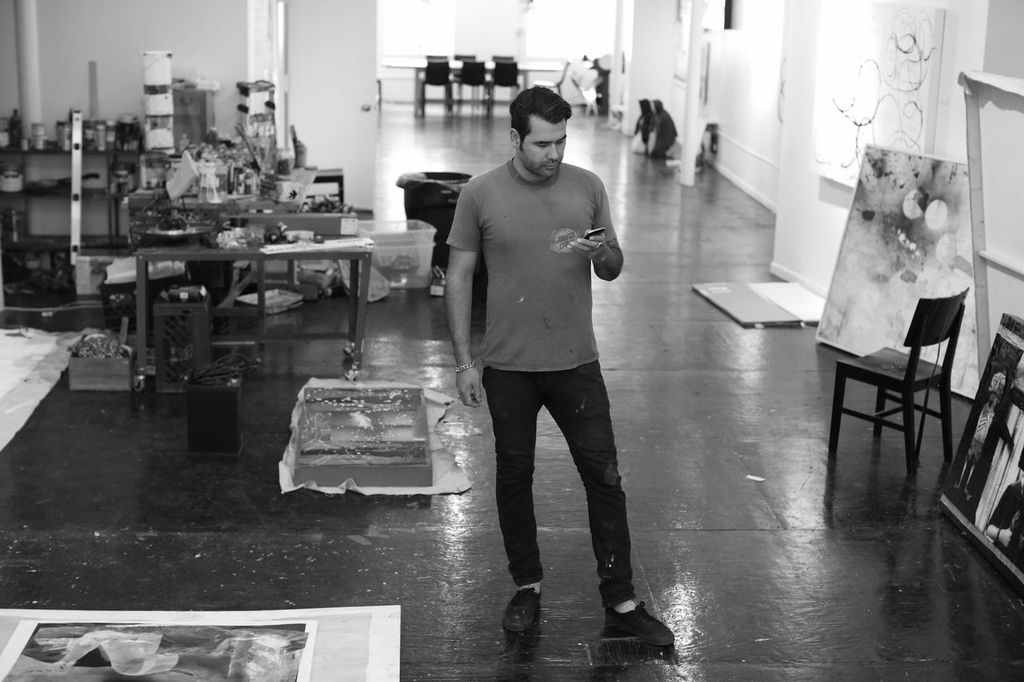 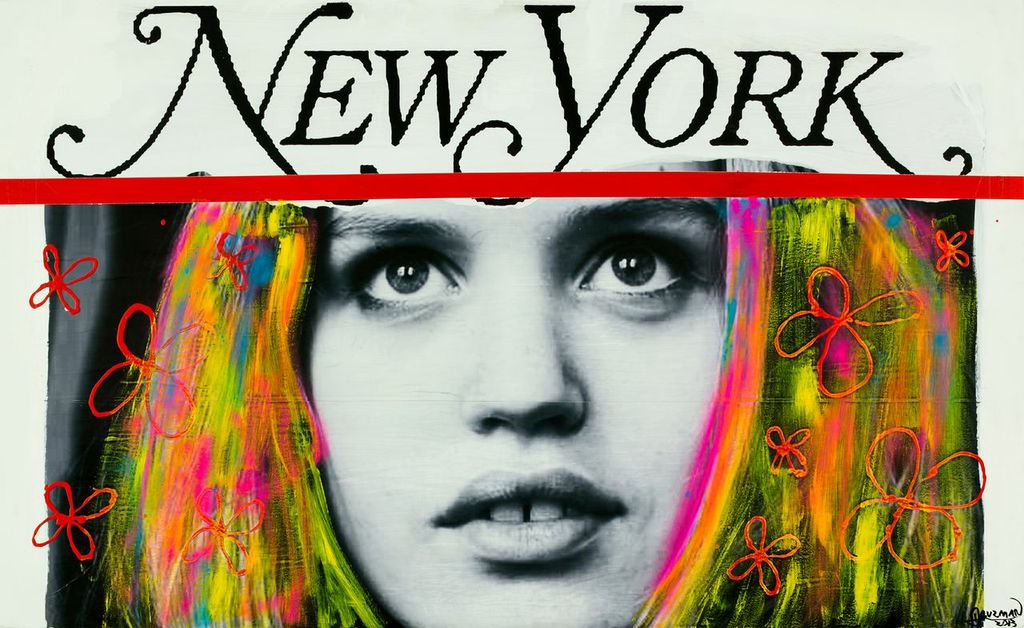 Guzman travelled to Hong Kong for Art Basel in May 2013 with great success.  While in Hong Kong, Guzman painted a wall inside of Asia’s biggest street art exhibition that opened in June 2013.  Guzman is now spending the summer traveling to Germany, London and Korea, focusing on the demand for his art in the international market. 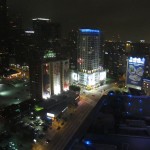 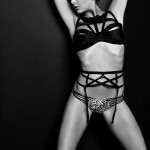