Apple co-founder Steve Jobs  (deceased) came back to life in a Hollywood biography where Ashton Kutcher played the departed tech genius.  The Cedar Rapids, Iowa born actor is known for his off camera lack of charm.  Steve Jobs also apparently lacked social skills and loyalty for the greater part of his early years.  The movie premiered at the Regal LA Live Stadium 14 adjacent to the Staples Center in Downtown Los Angeles.  The film depicts how Steve Jobs in his youth (Ashton Kutcher) refused to acknowledge his daughter Lisa in the midst of beginning Apple Computer Co.  Upon first hearing news of the pregnancy by then girlfriend Chris-Ann Brennan (teenage sweetheart), played by Anna O’Reilly, Steve Jobs threw her out of his home (nice guy).  The film further revealed how Steve Jobs cut all initial friends, who were part of his original apple “team”, out of Apple Computer equity and turned his back on them in general until losing control of Apple Computer.  A somewhat dark tale about the steps a person may take to achieve success.

Steve Jobs was also shown to be insensitive with a lack of internal business ethics or code of conduct by firing employees on the spot for challenging him.  After viewing the first part of his life (assuming it is accurately depicted) one feels little remorse for his recent passing (2 years ago) and loses much respect for the accomplishments of his vision considering the overall choices he made as depicted in the movie (I dare not use the word sacrifices as the film portrays him consciously knowing he is in the wrong and going forward with the actions).  Perhaps the director wanted the audience to feel some sort of negative emotion for Steve Jobs’ character.  This was achieved. 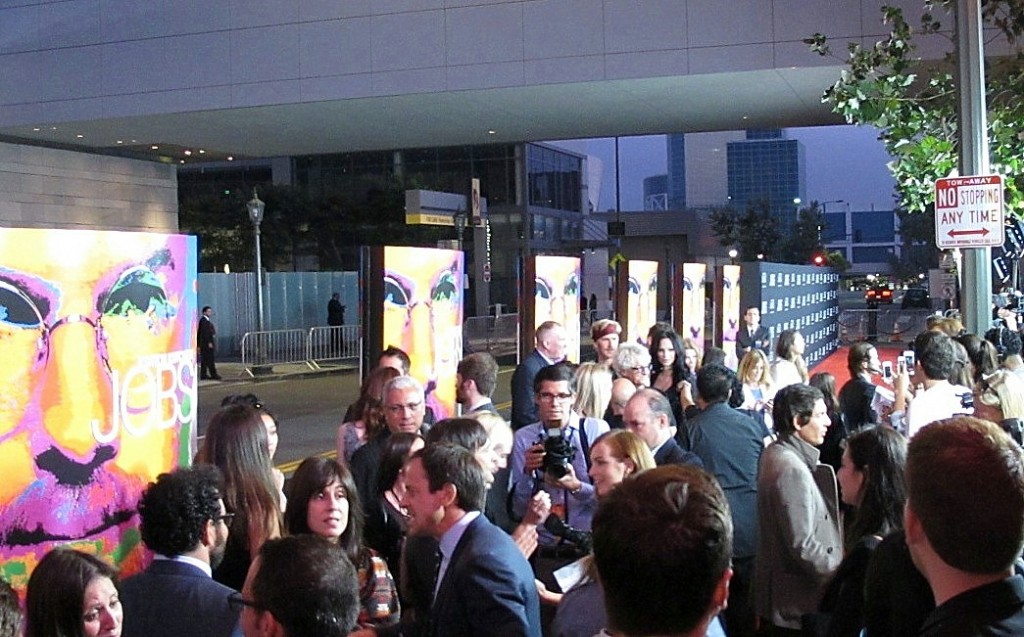 Ironically, Ashton Kutcher is also known for his lack of social skills and lack of compliance to ingratiate his fans with photos at premieres and even during filming on/off set.  The Cedar Rapids, Iowa native showed up casually for the red carpet and quickly made off to various corners and difficult to reach areas of the room avoiding fans and paparazzi.  RHS found out that during the filming of JOBS Ashton refused to take photos with friends of the production team who simply wanted to have a little visual memorabilia.  Several attendees of the premiere were more than happy to share their “whispers” about the off screen character of the actor. 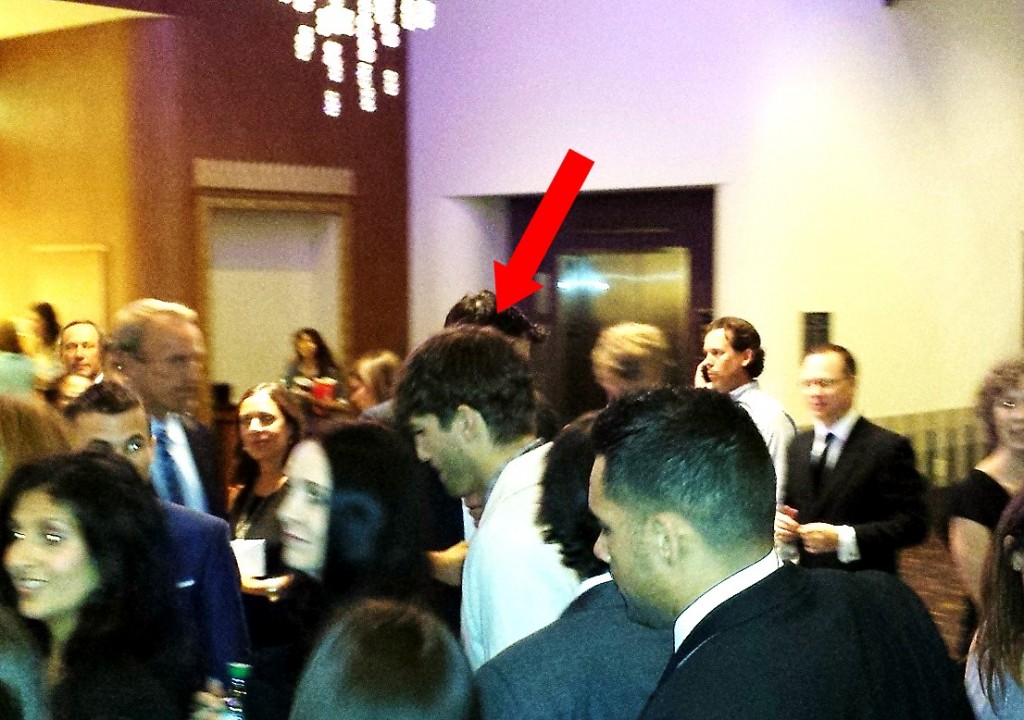 In contrast Josh Gad played the role of Apple Computer co-founder Steve Wozniak who initially came up with the original Apple Computer and paired up with Steve Jobs to make it a success. 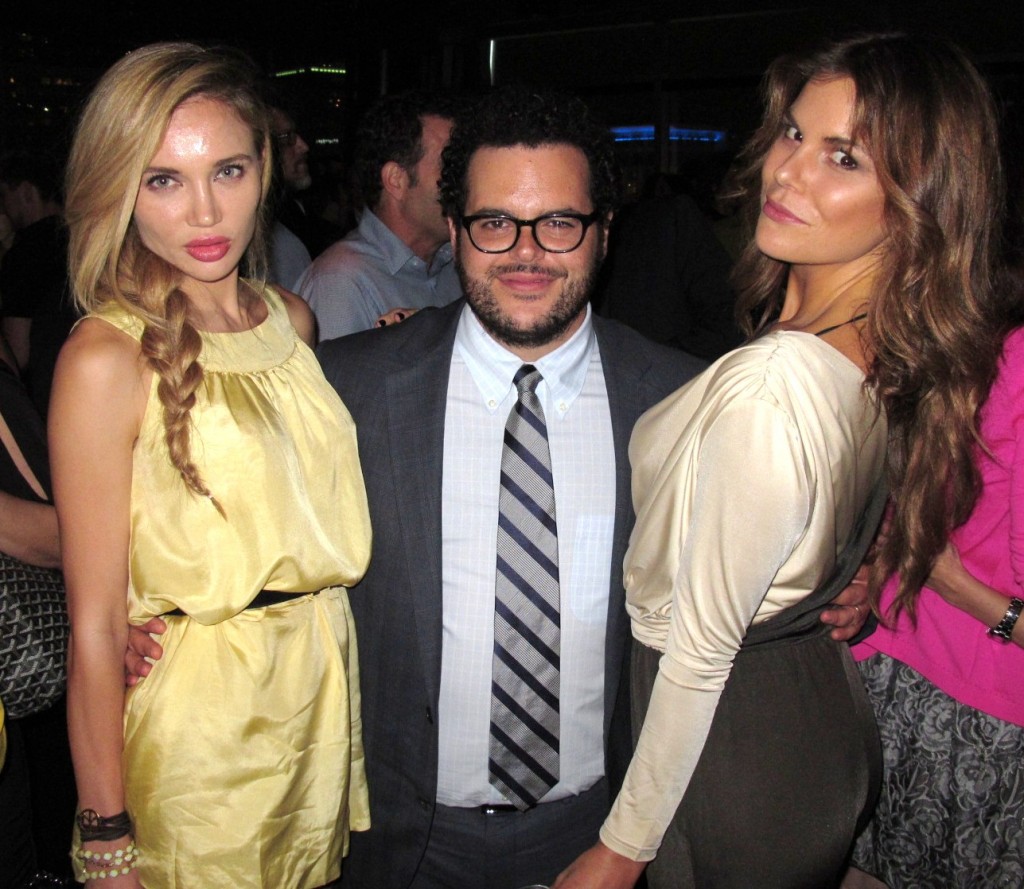 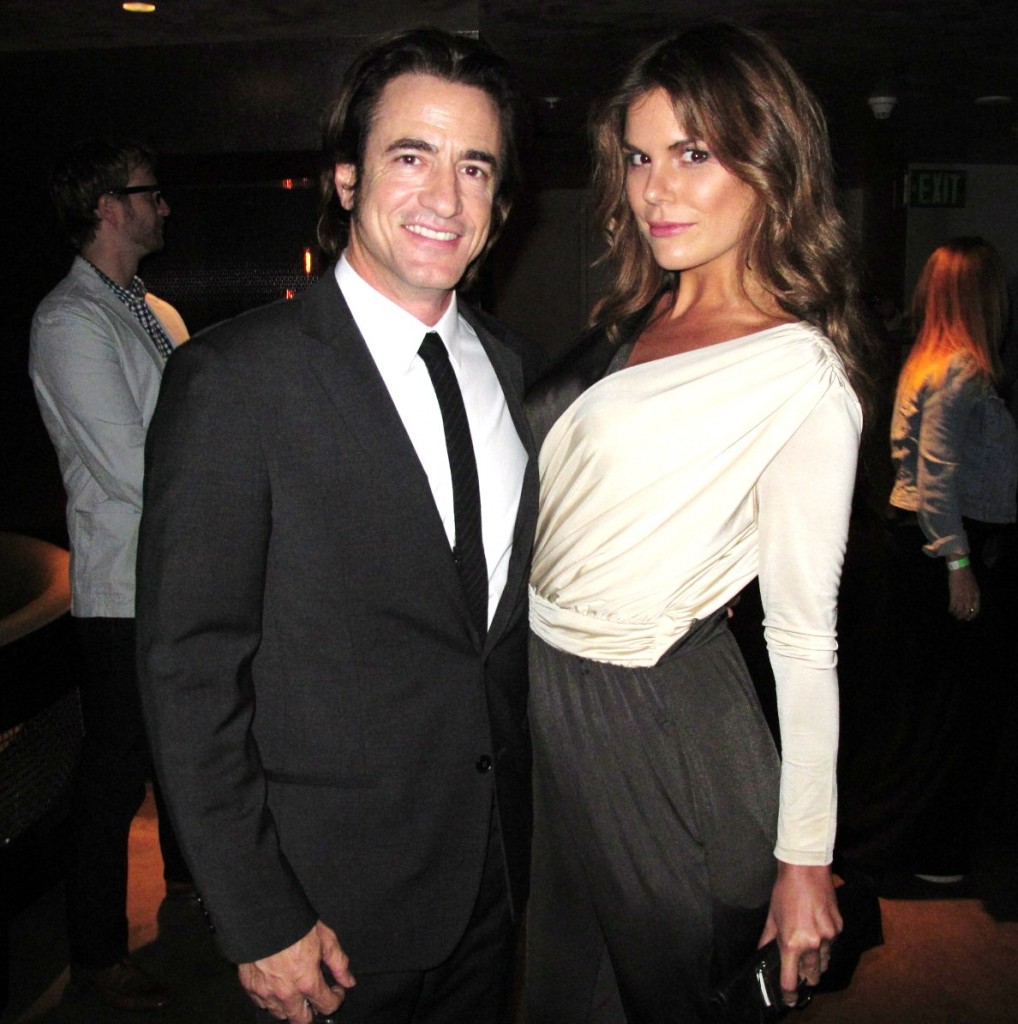 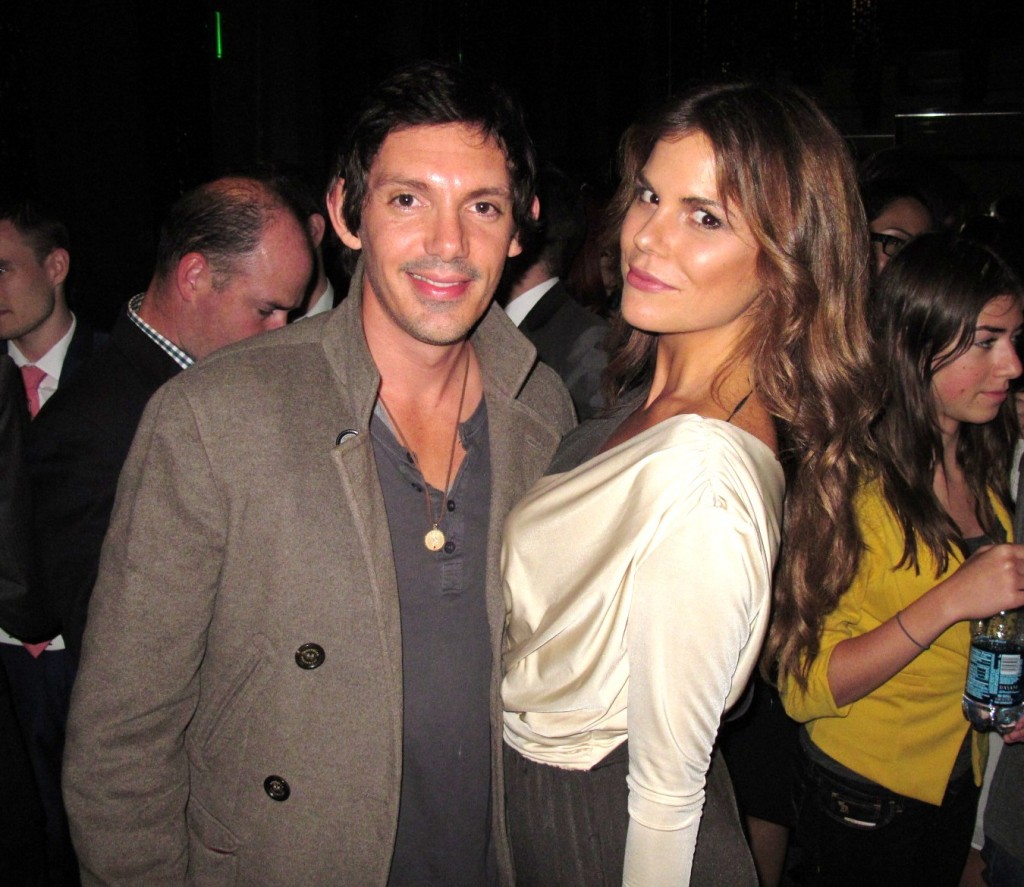 Lukas Haas played Daniel Kottke who was friends with Steve Jobs during his early years and departed Apple Computer after the Tech Tyrant changed personalities in part due to success.  The film depicted both traveling to India together formulating the basic inspirations that would influence much of the deceased Apple chief’s visions.  The after party took place in the penthouse of the Ritz Carlton Hotel in Downtown Los Angeles. 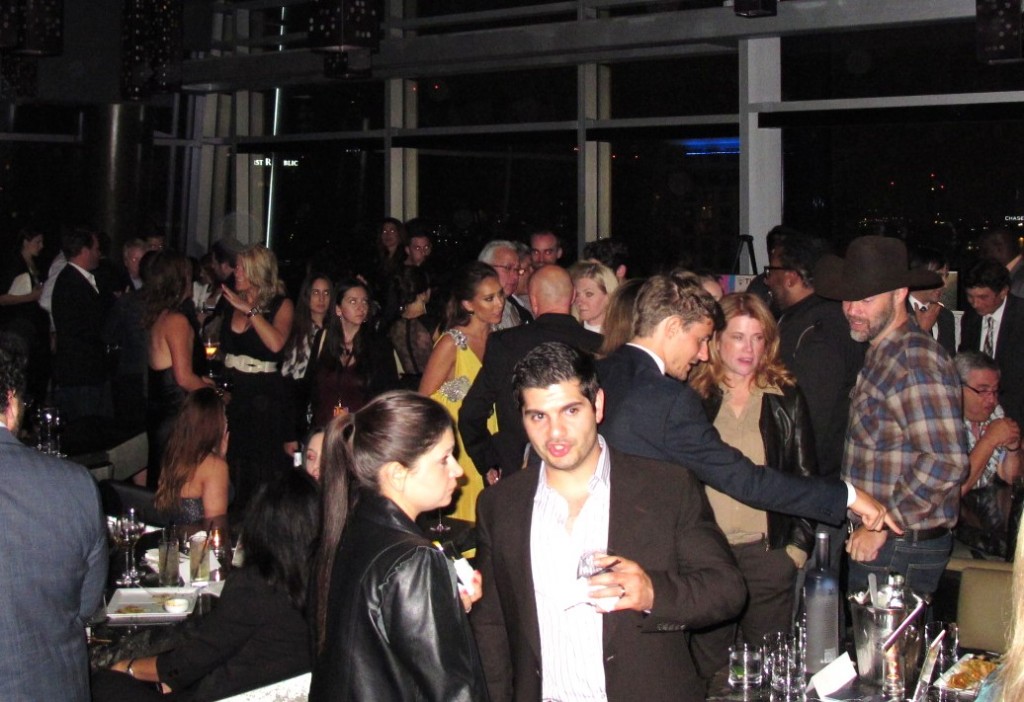 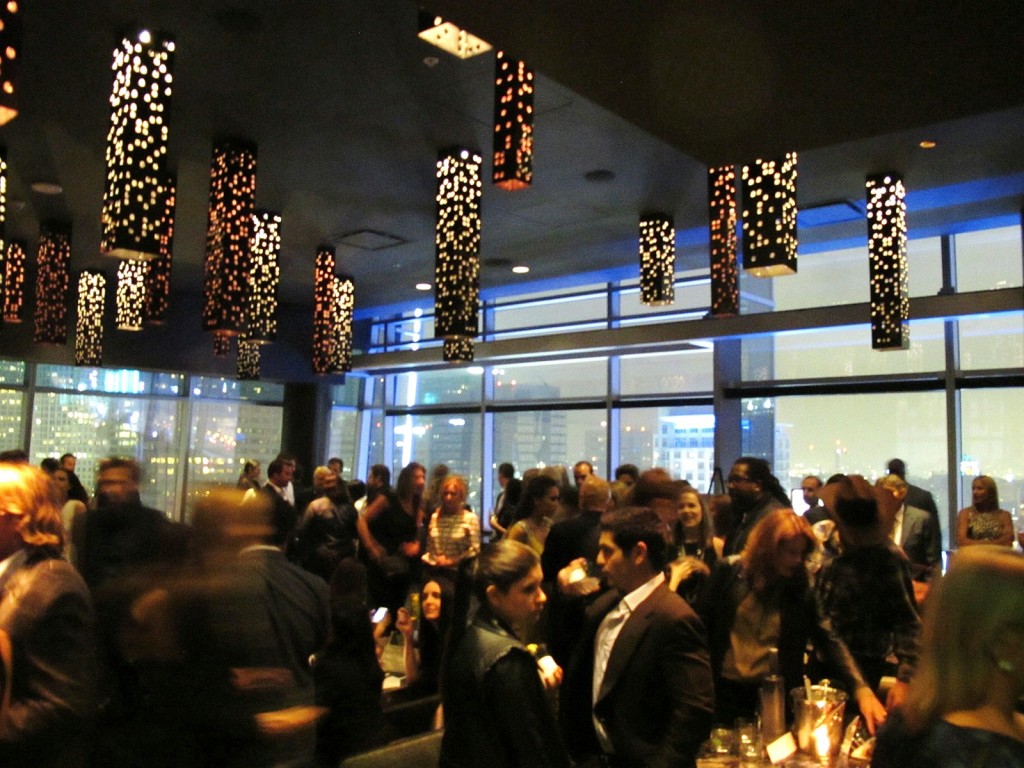 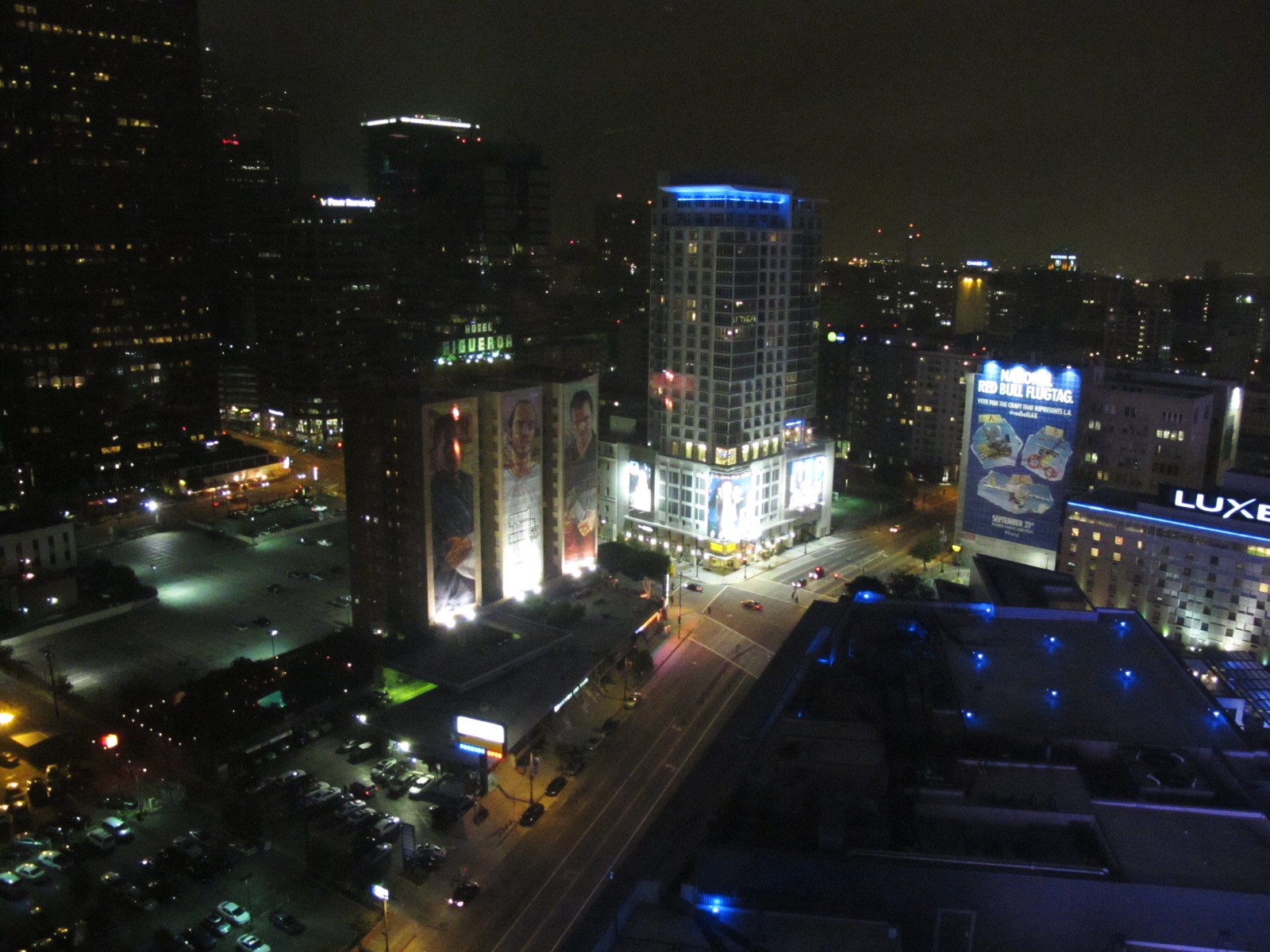 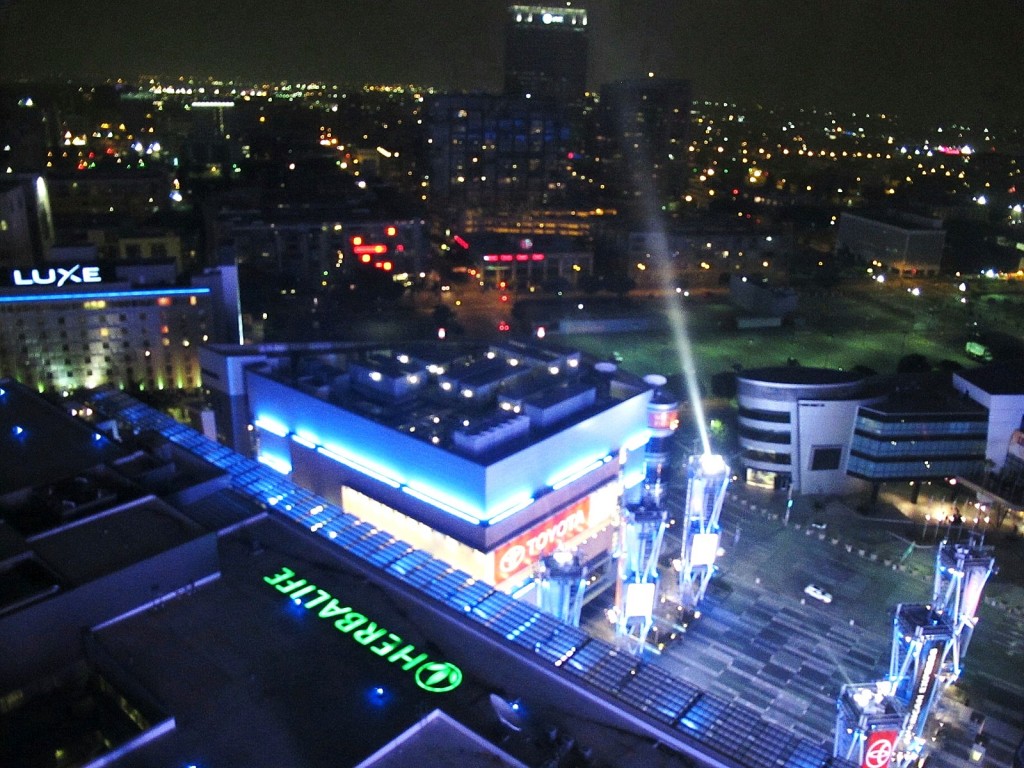 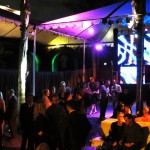 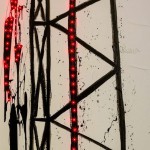