All eyes are on Los Angeles for the past week in anticipation of the 2015 Grammy Awards.  Galore Magazine held a fun Friday night fête with Just Jared, Charlie XCX, performance by Lil Kim, Mia Moretti and more.  Hipster central left the Lower East Side and moved out to LA, perhaps for one night.  Jacob Dekat, Prince Chenoa, Jared Eng, Charli XCX, Mia Moretti and the rest of the rising centennials partied it out in West Hollywood. 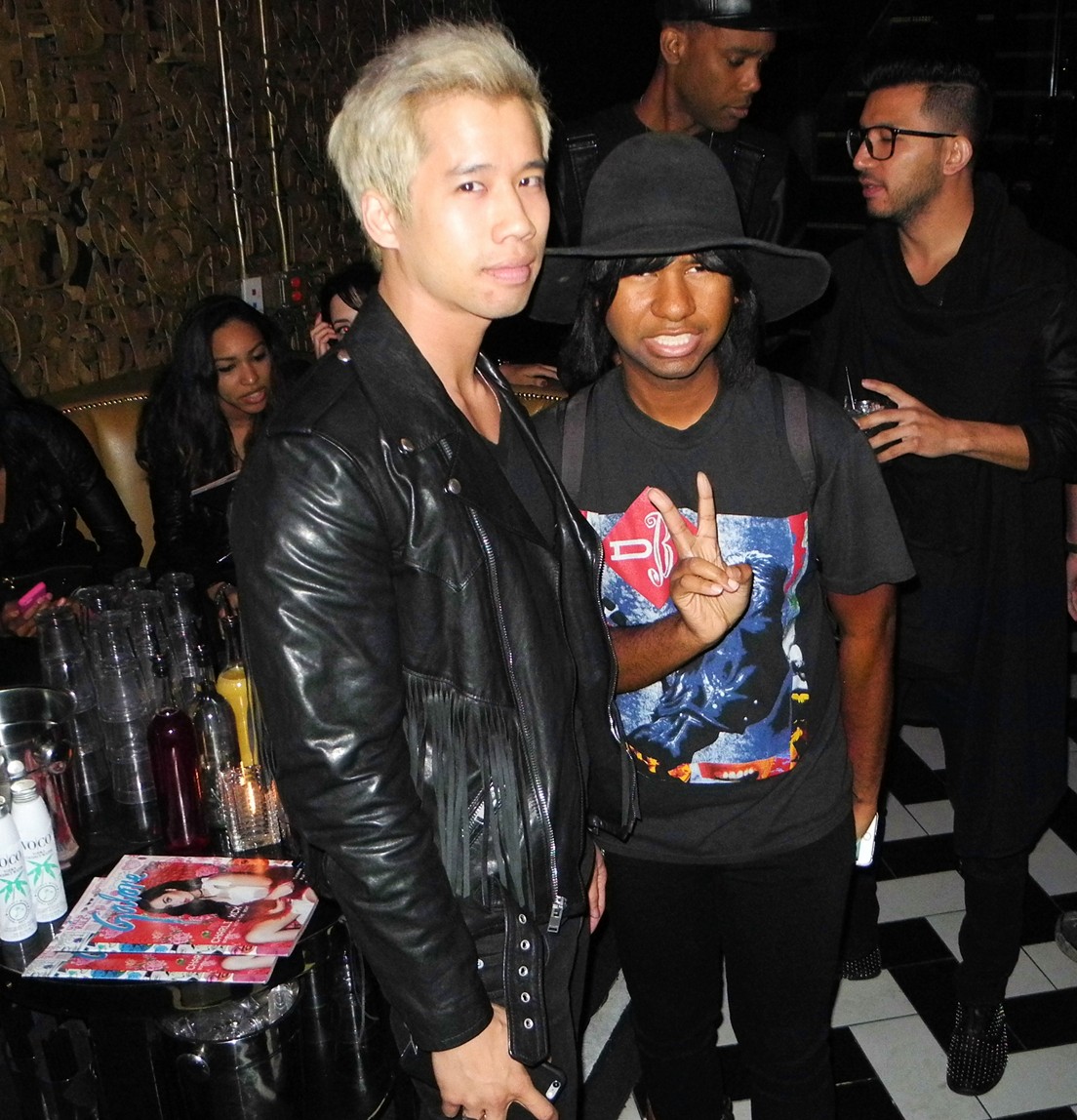 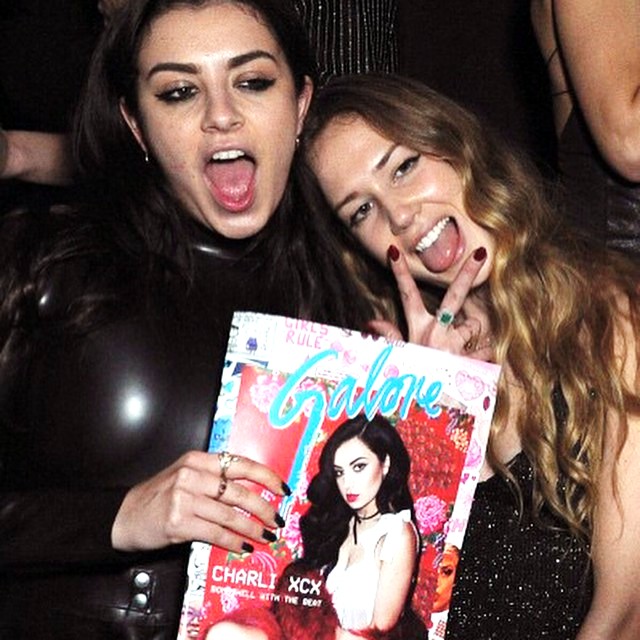 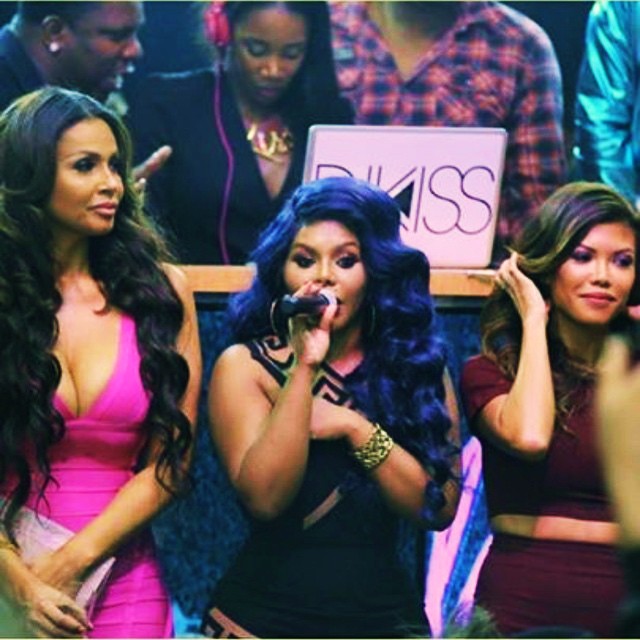 The venue hosting was 1 Oak, where an attempted murder against either Suge Knight or Chris Brown occurred last year.  The shooting caused concern over the safety of the venue with the brand headquarters in New York (Butter, Up & Down, 1 Oak NYC).  The only shots for this event were of tequila and we were gracious for that fact. 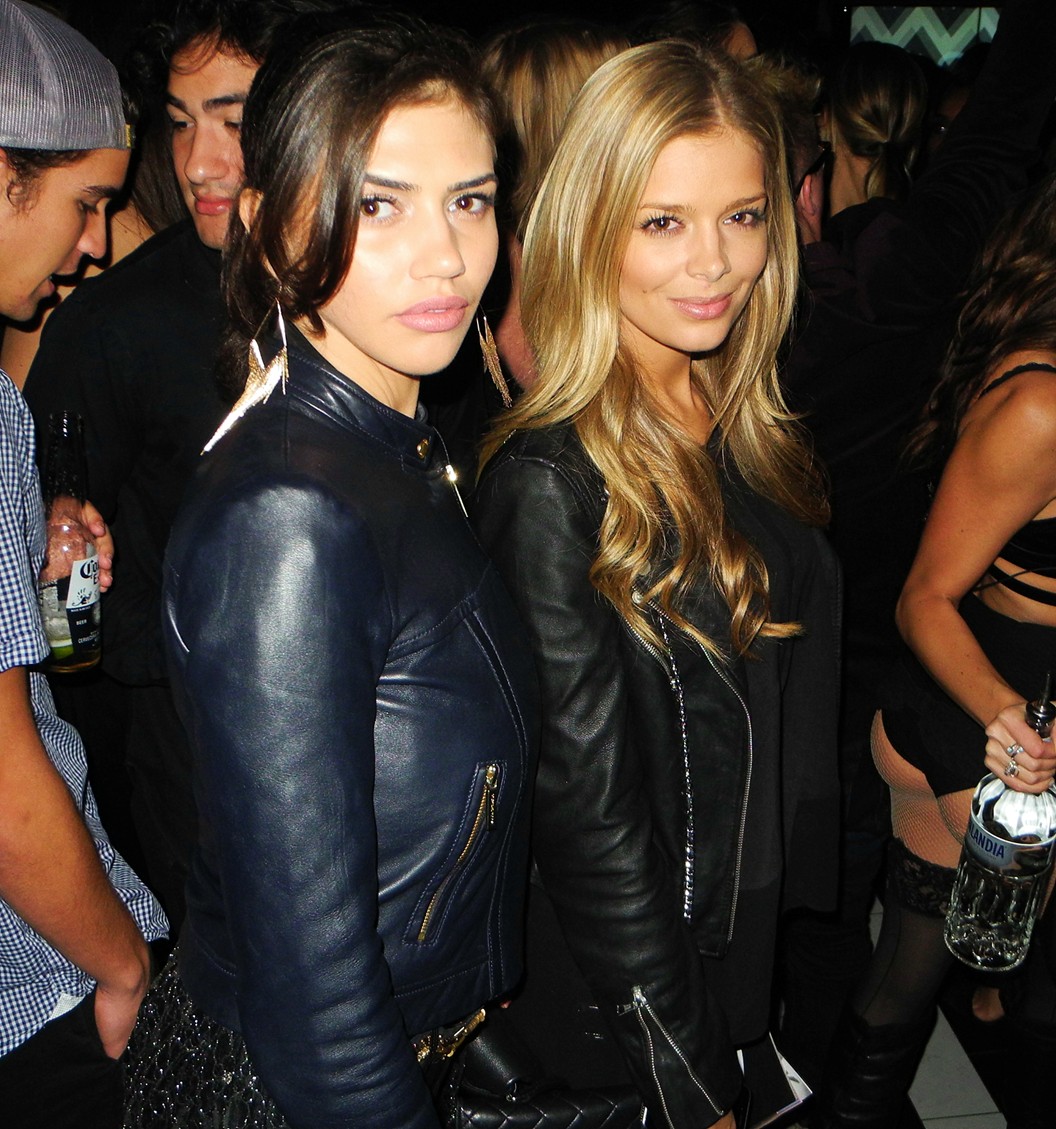 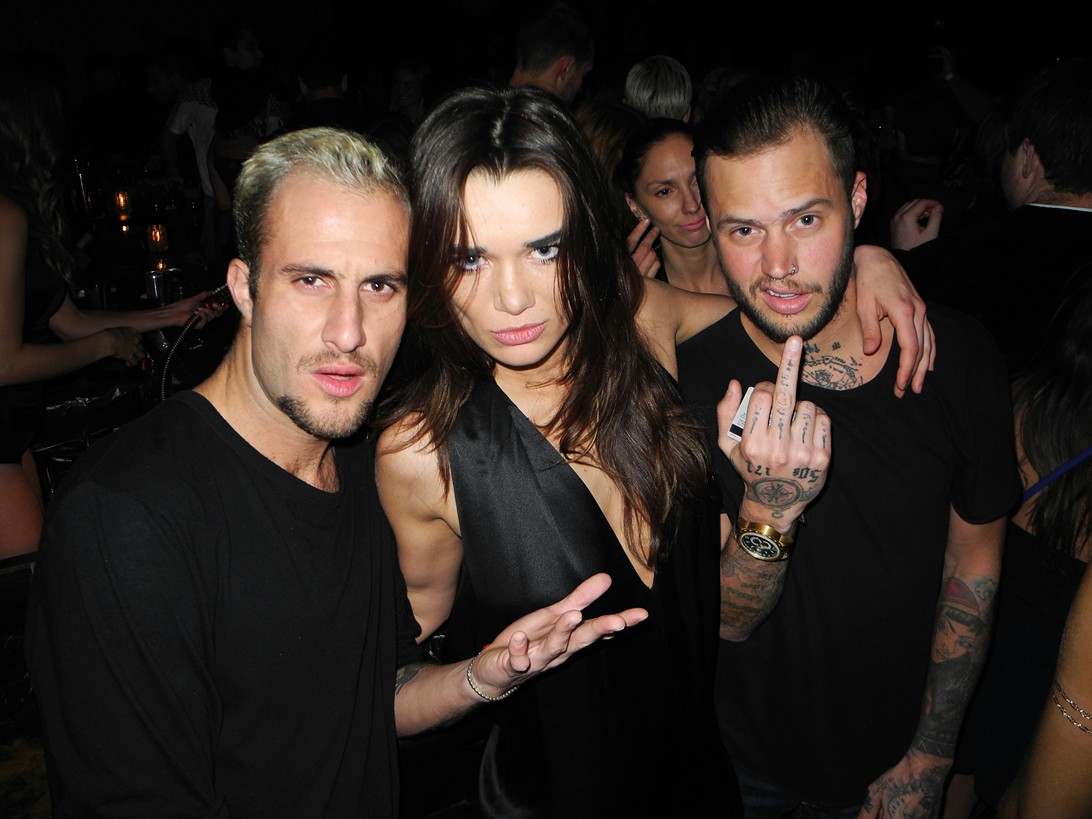 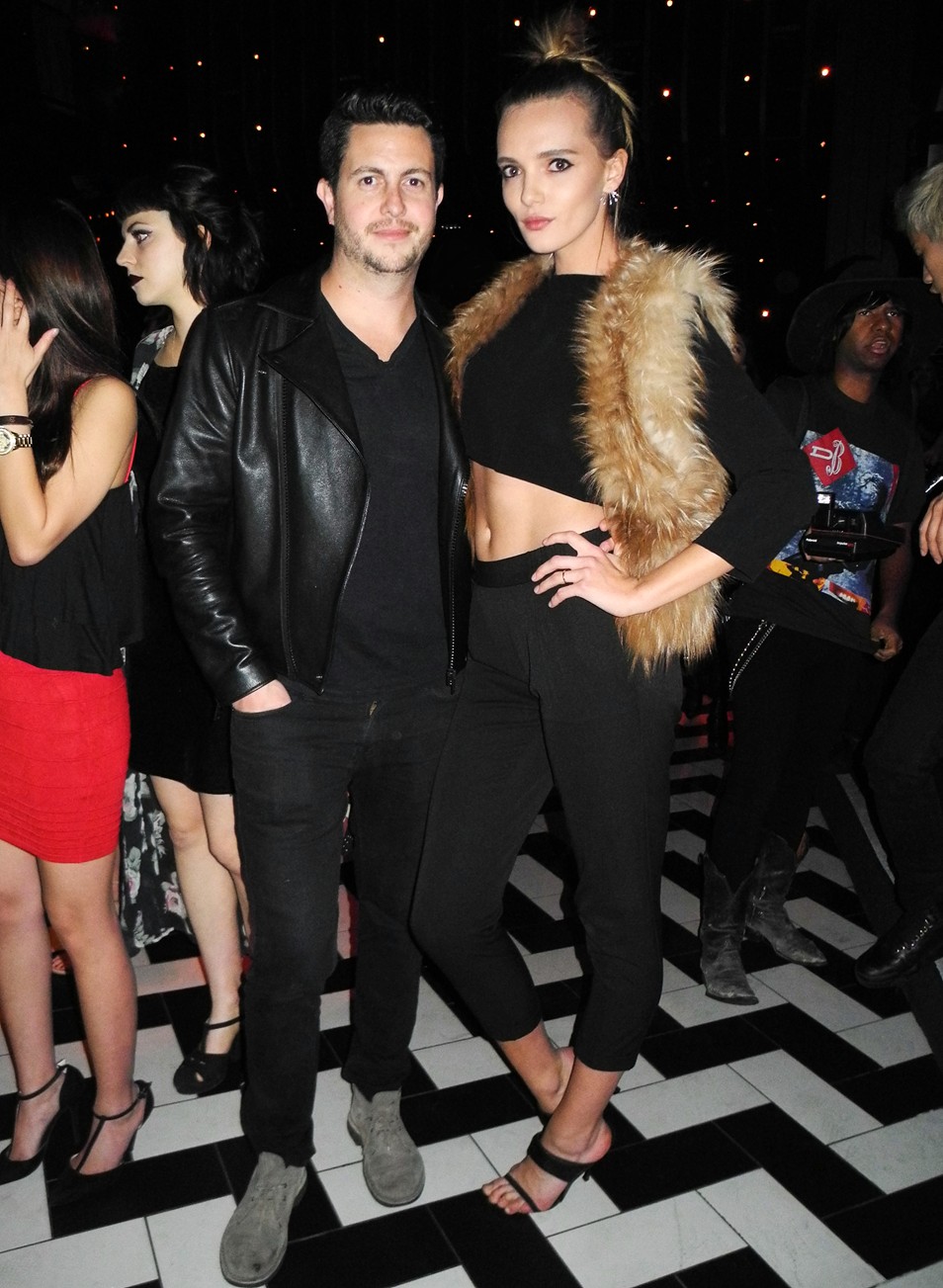 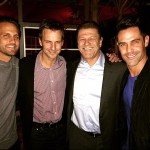