The music industry has an artistic style of its own.  It isn’t necessarily Hollywood, but artists tend to be much more free in spirit and gracious in manners.  That doesn’t mean the Los Angeles fire department overlooks capacity issues at a Warner Music Group post Grammy party.  The Chateau Marmont was almost shut down for capacity issues as what seemed like a mob scene invaded the property.  Some celebrities snuck in through the back door avoiding the LAPD and Fire Marshall altogether. 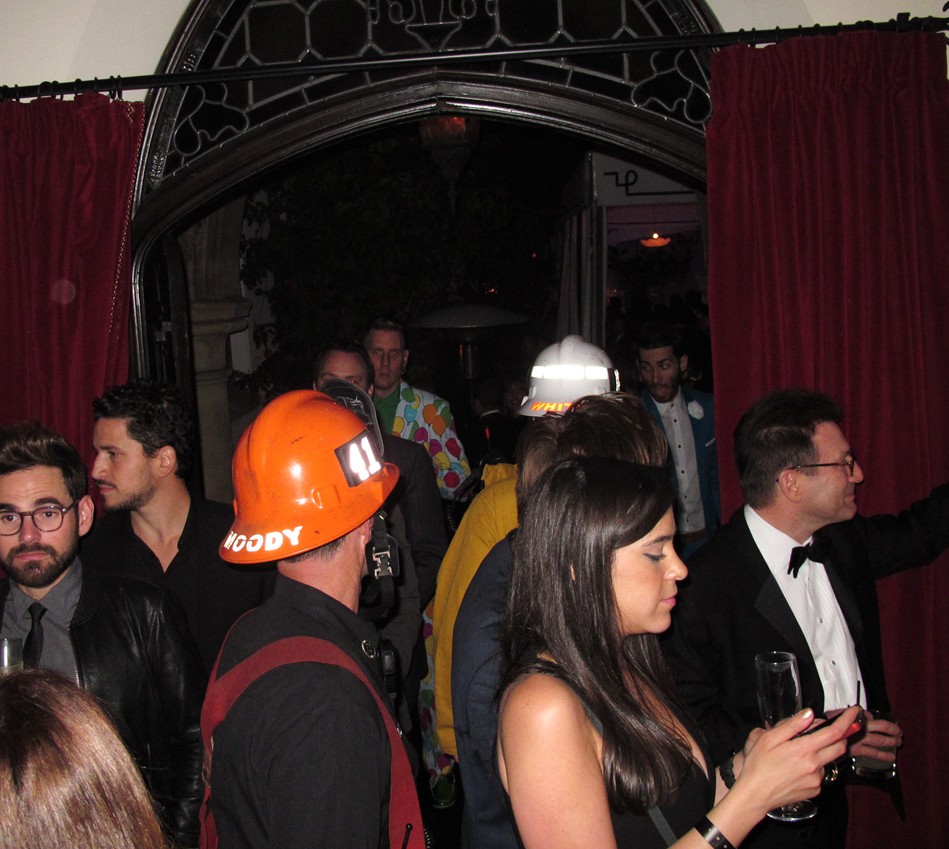 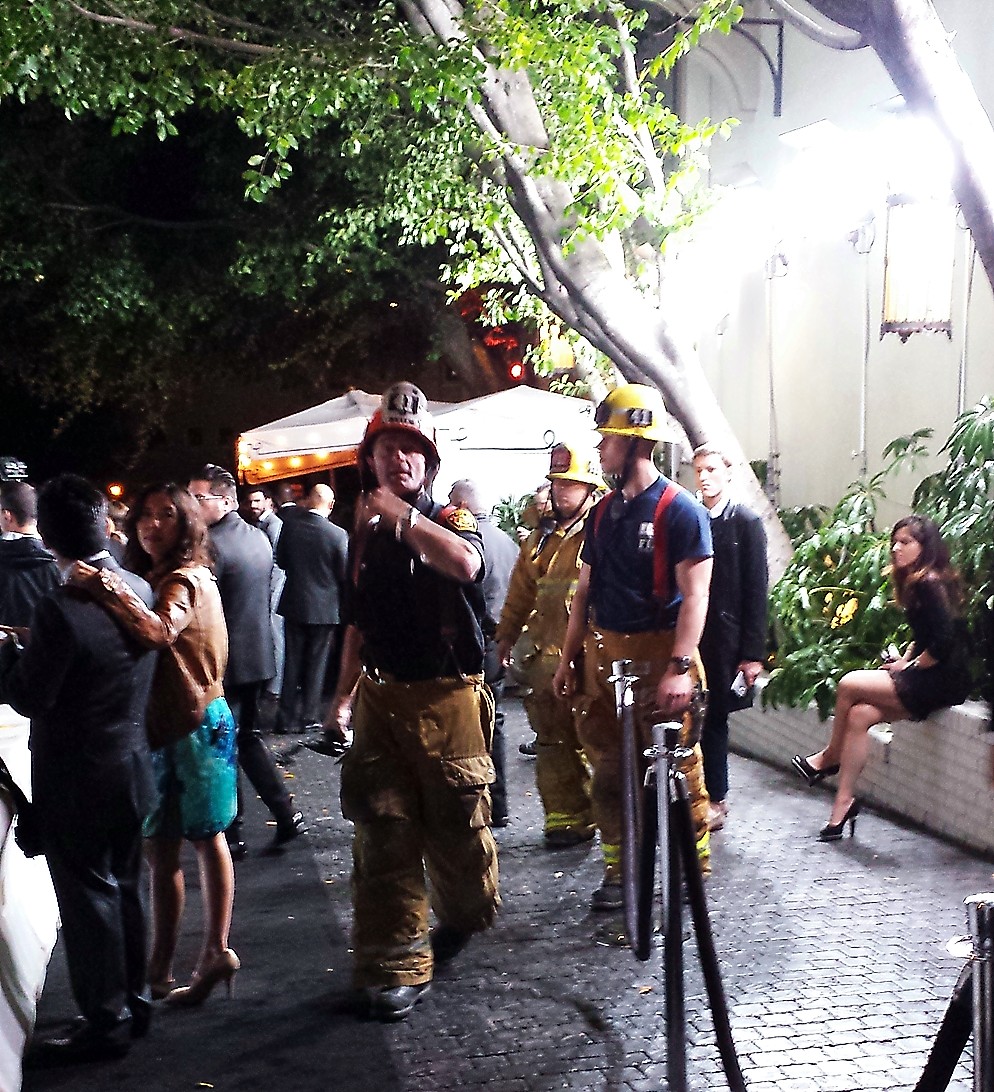 After a brief disruption by city officials, guests were once again able to sip their champagne comfortably.  The red carpet came to a halt however as all photographers and people in the press pit were cleared out. 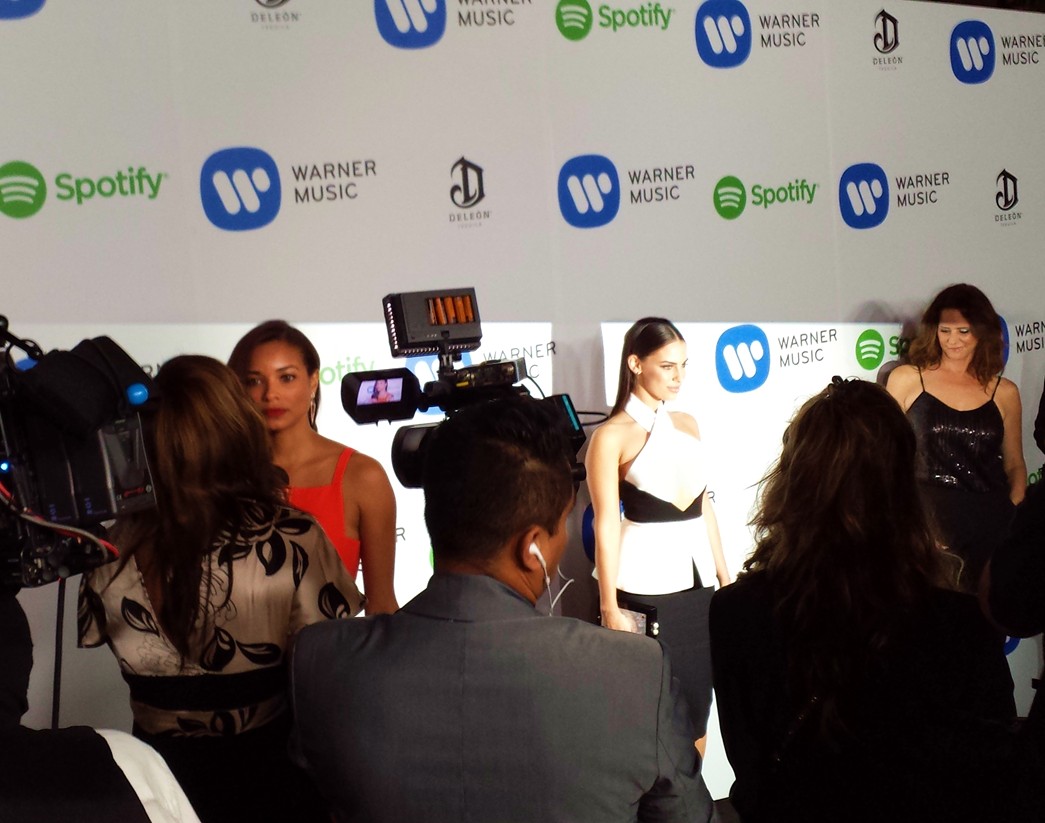 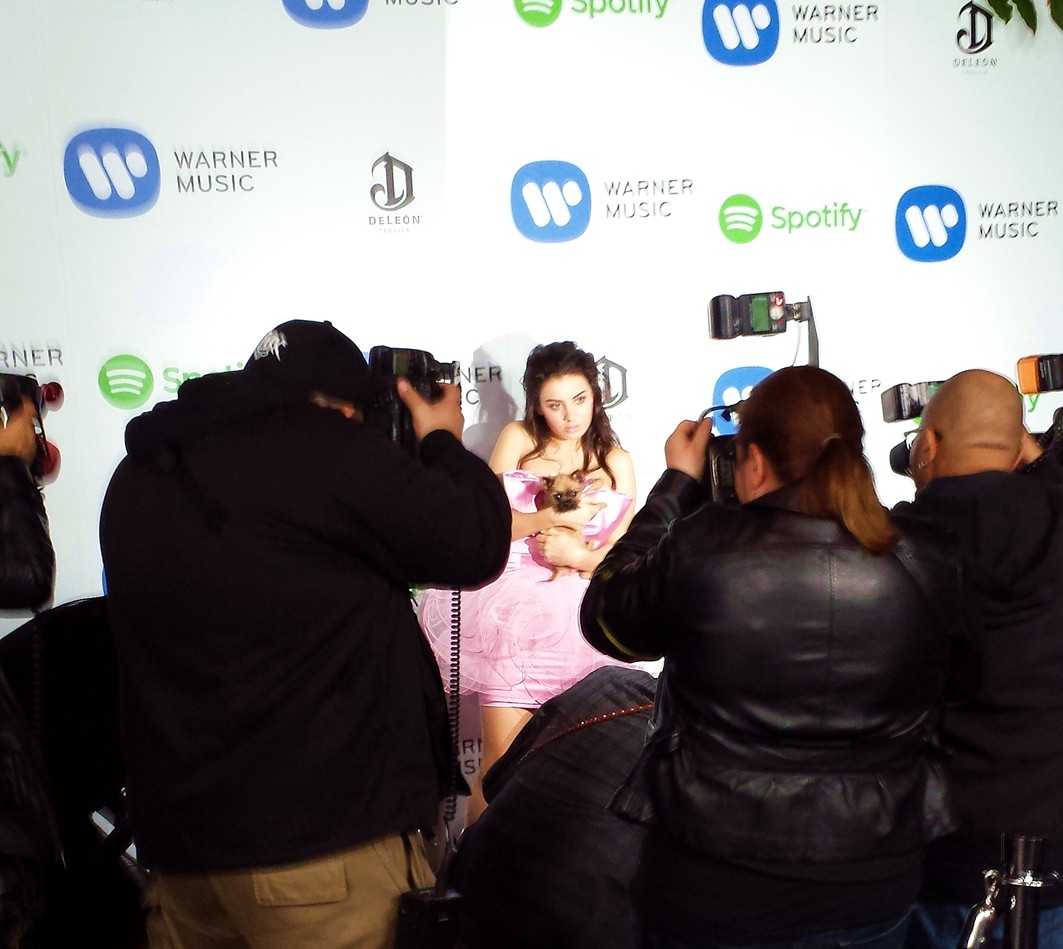 It was a close call, but in the end the hotel managers and Warner Music Group people managed to smooth over the almost fatal closing of the night’s number one post Grammy celebration. 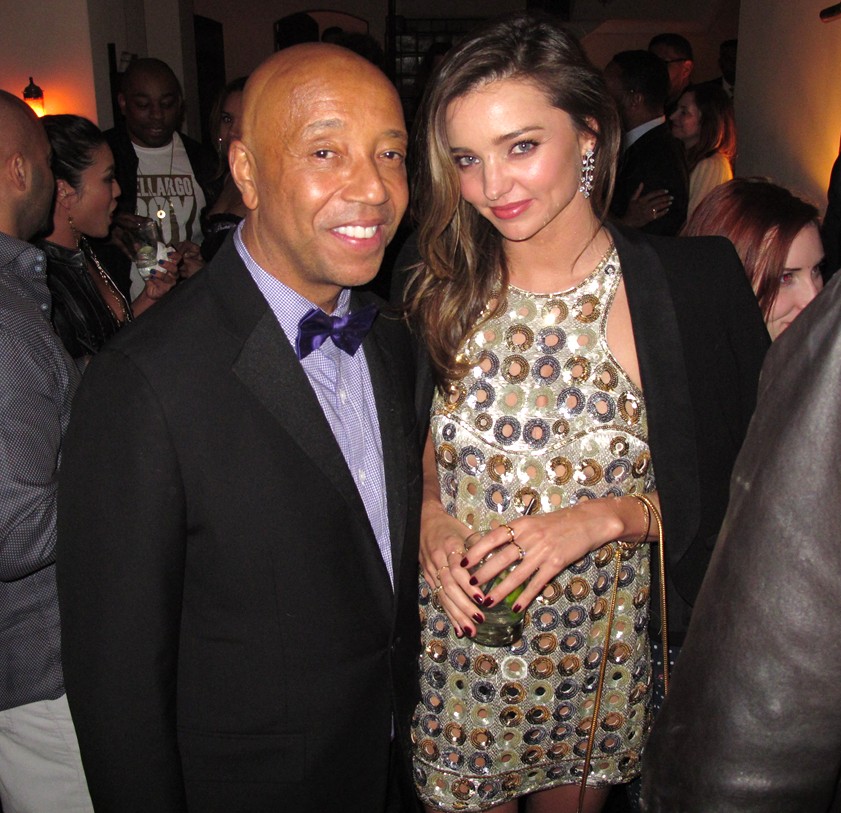 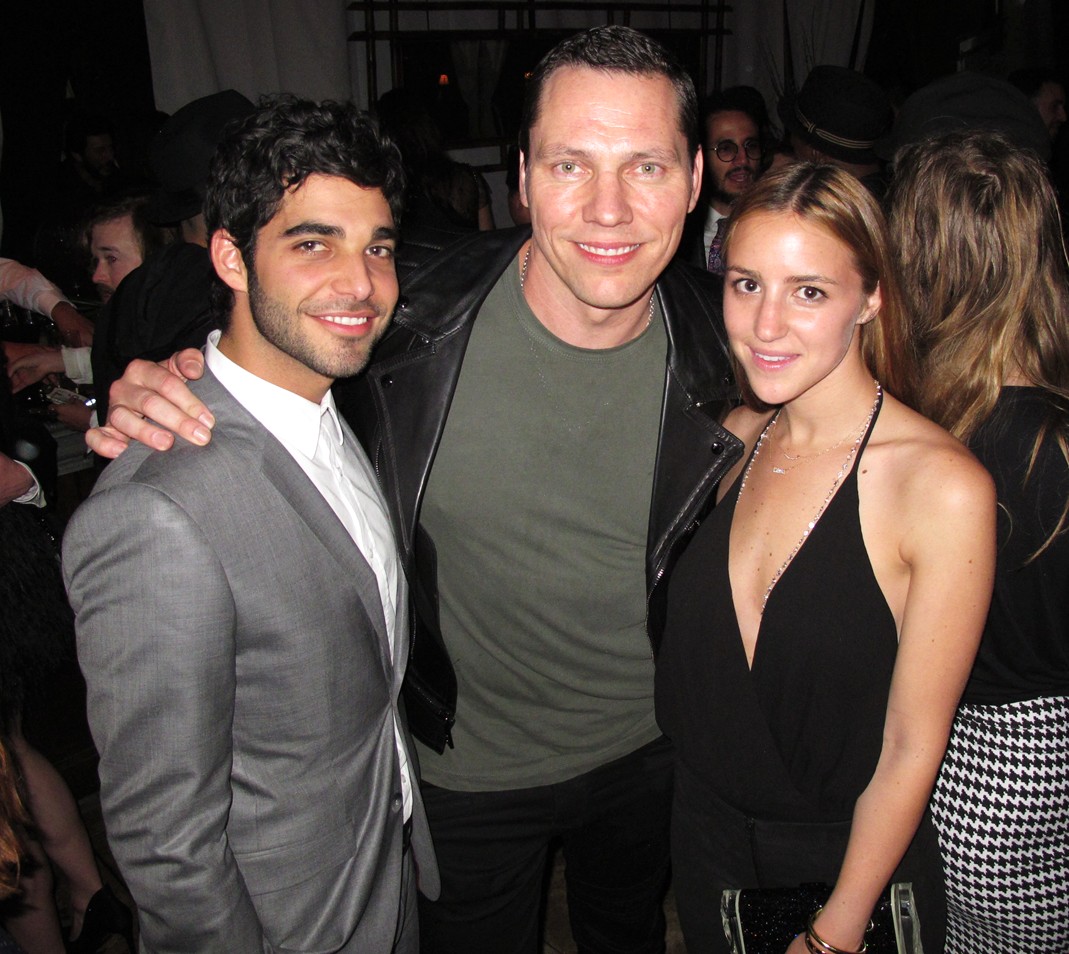 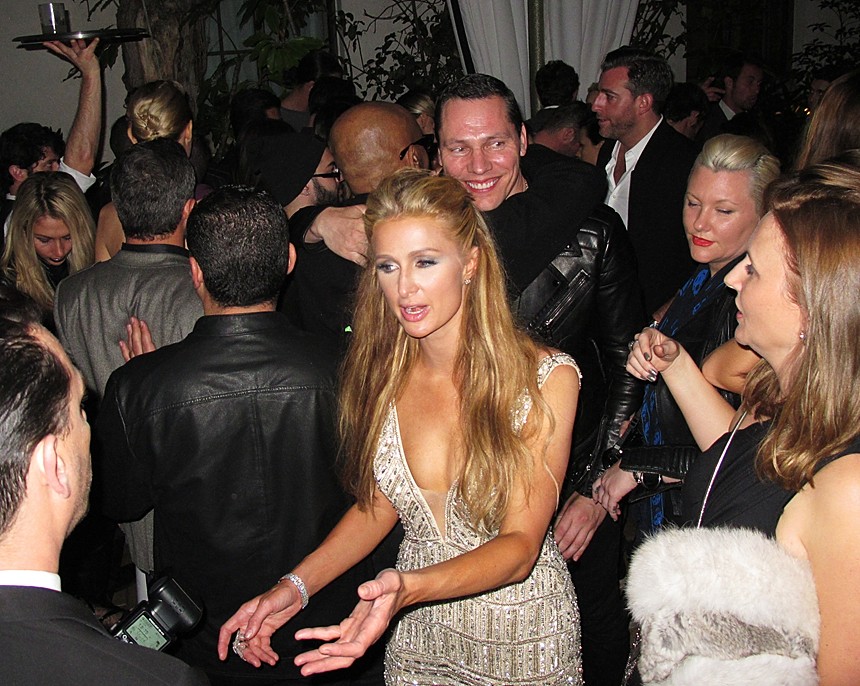 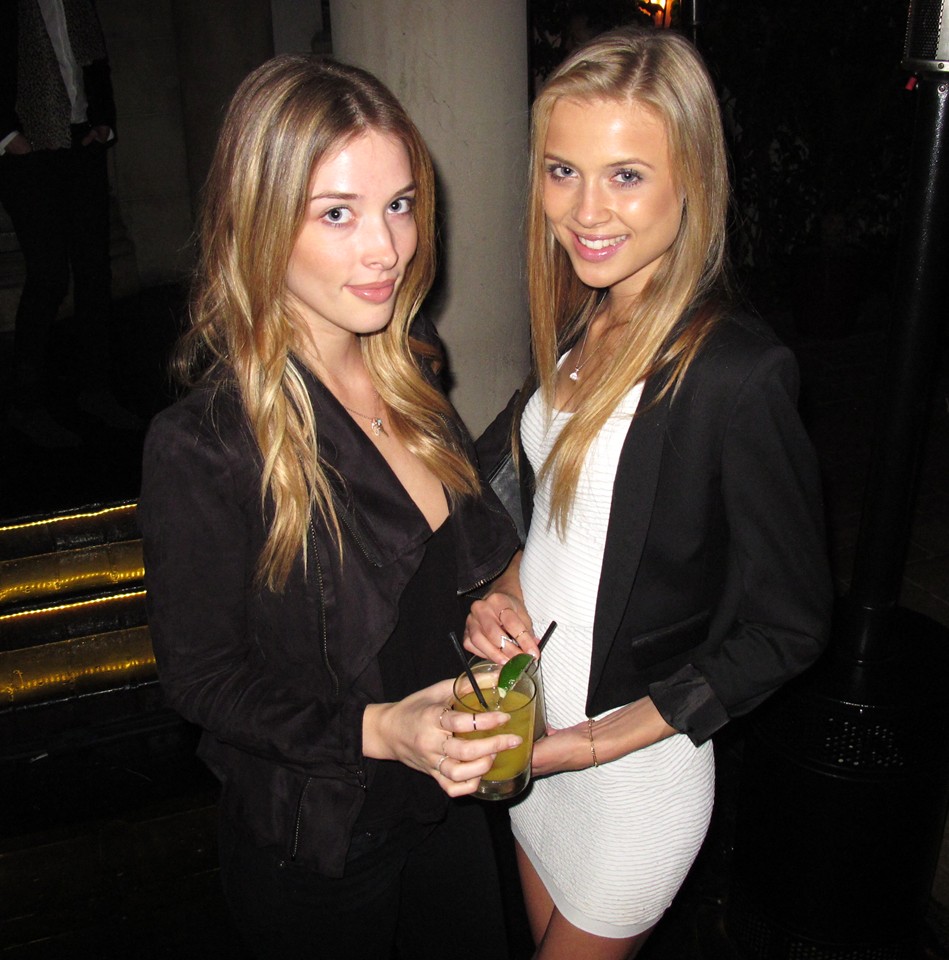 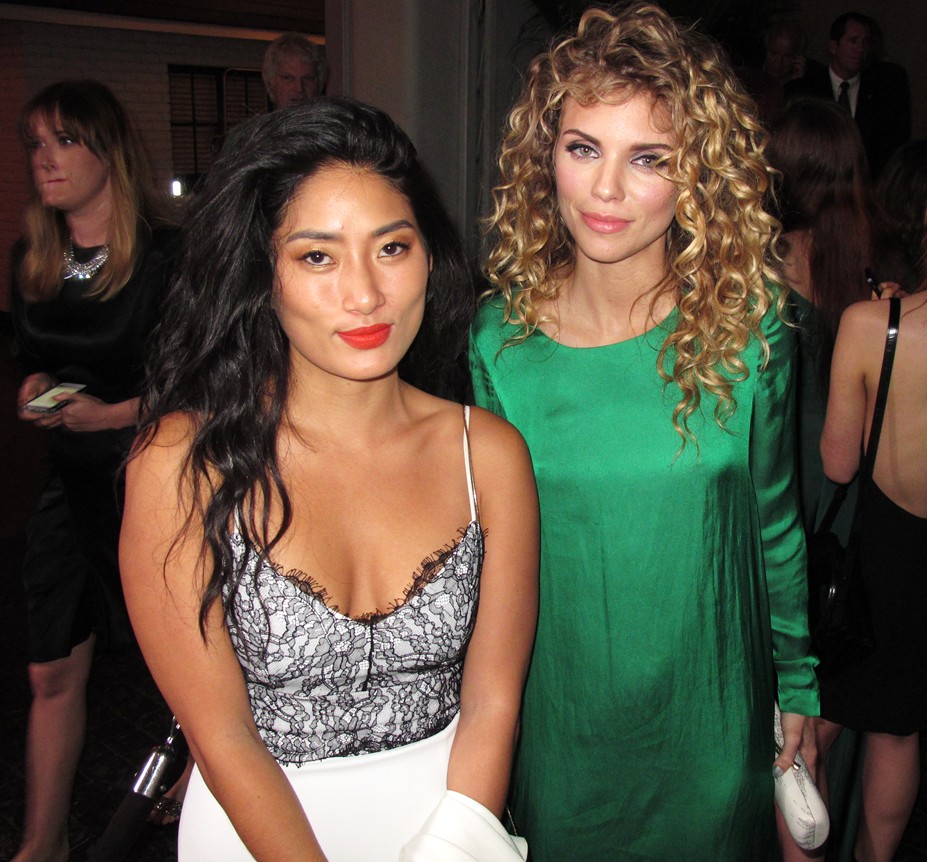 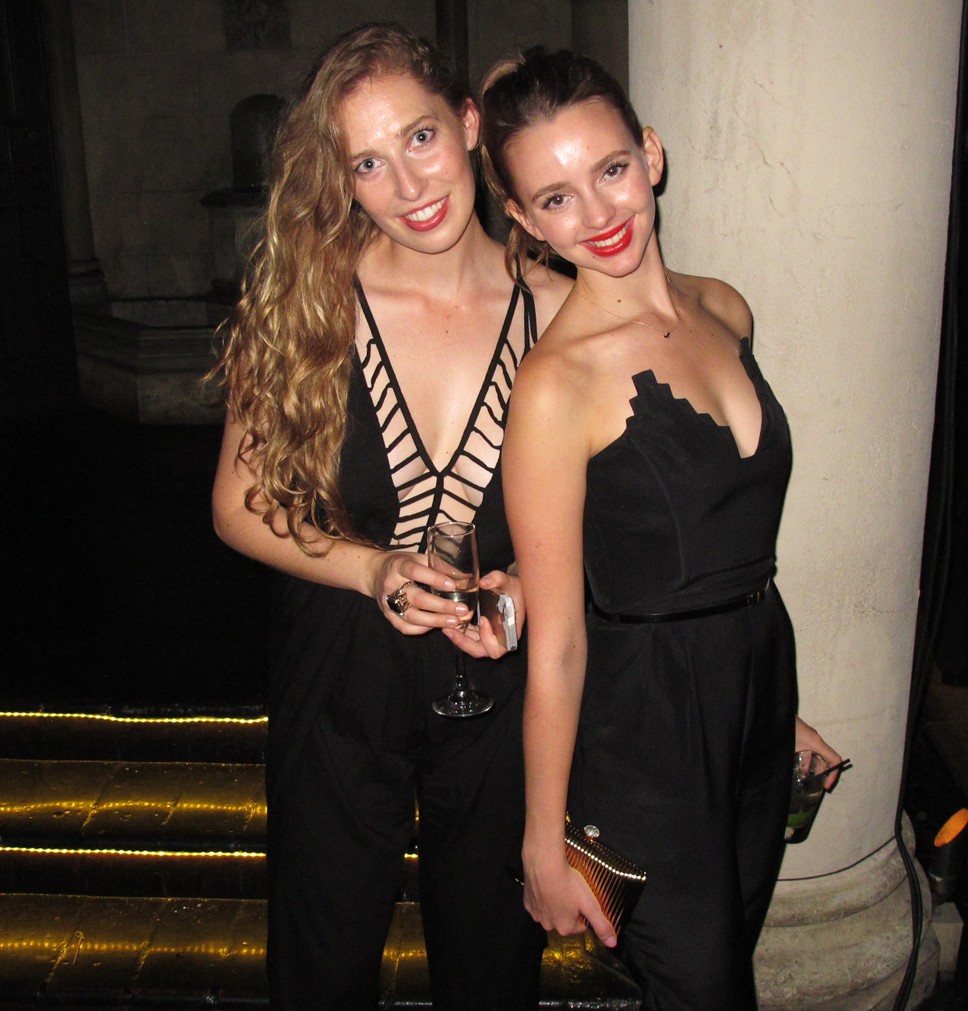 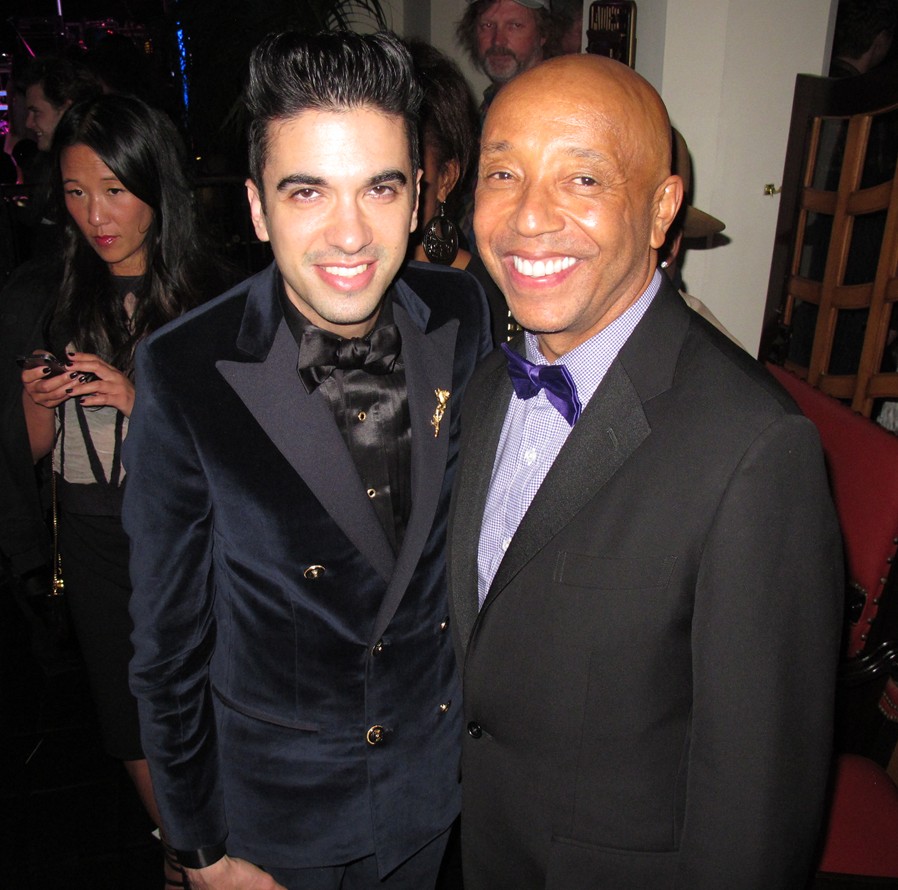 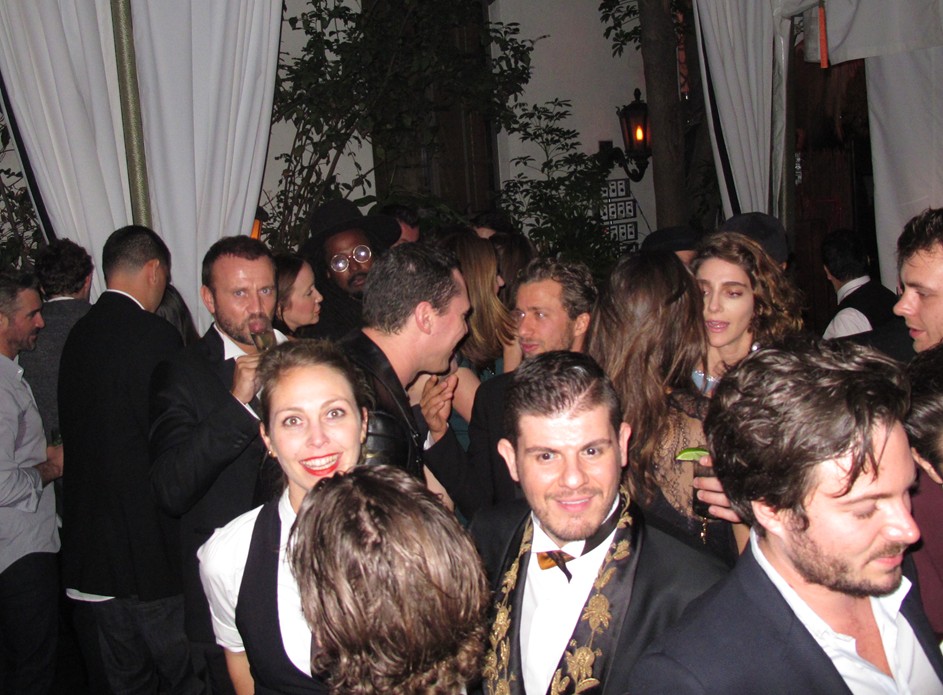 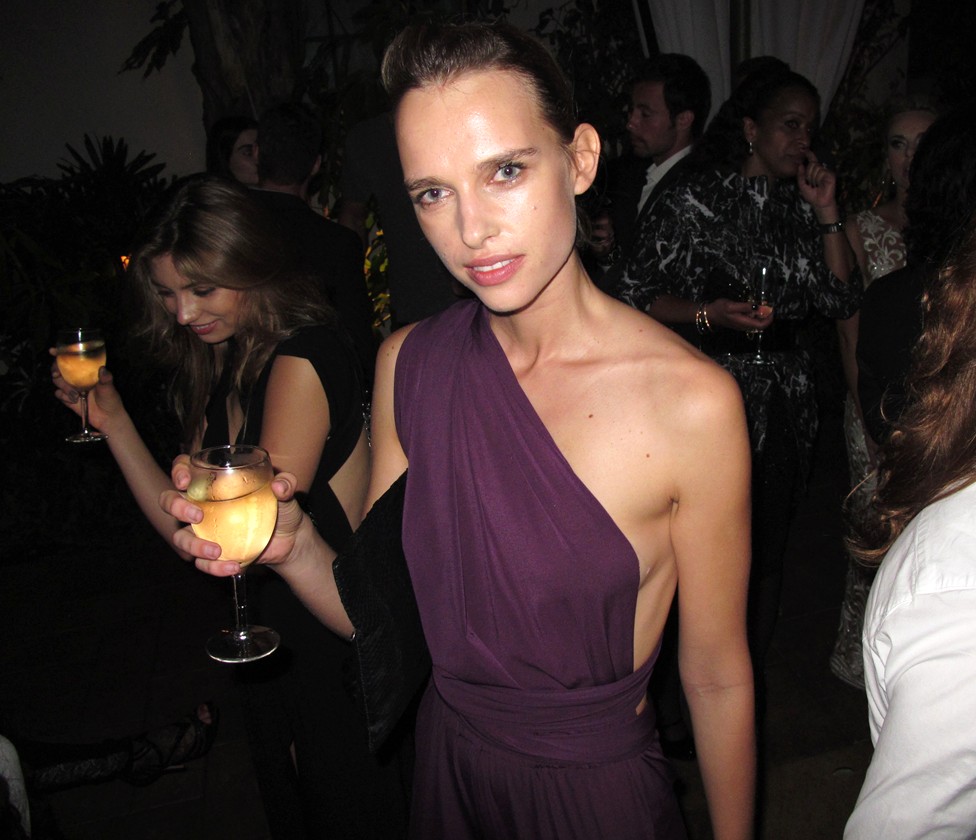 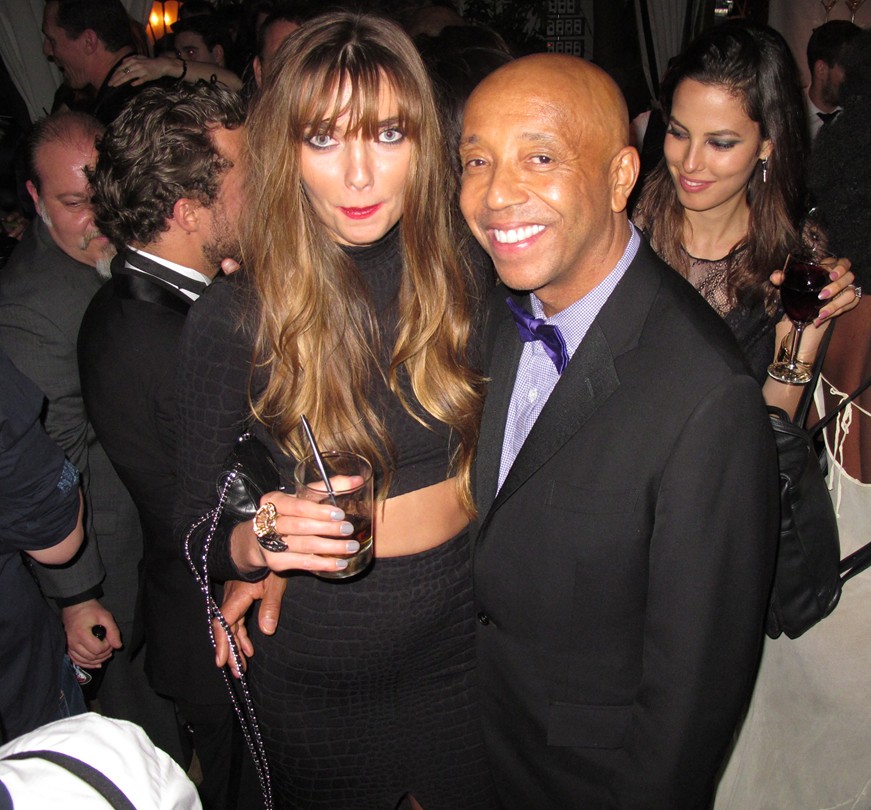 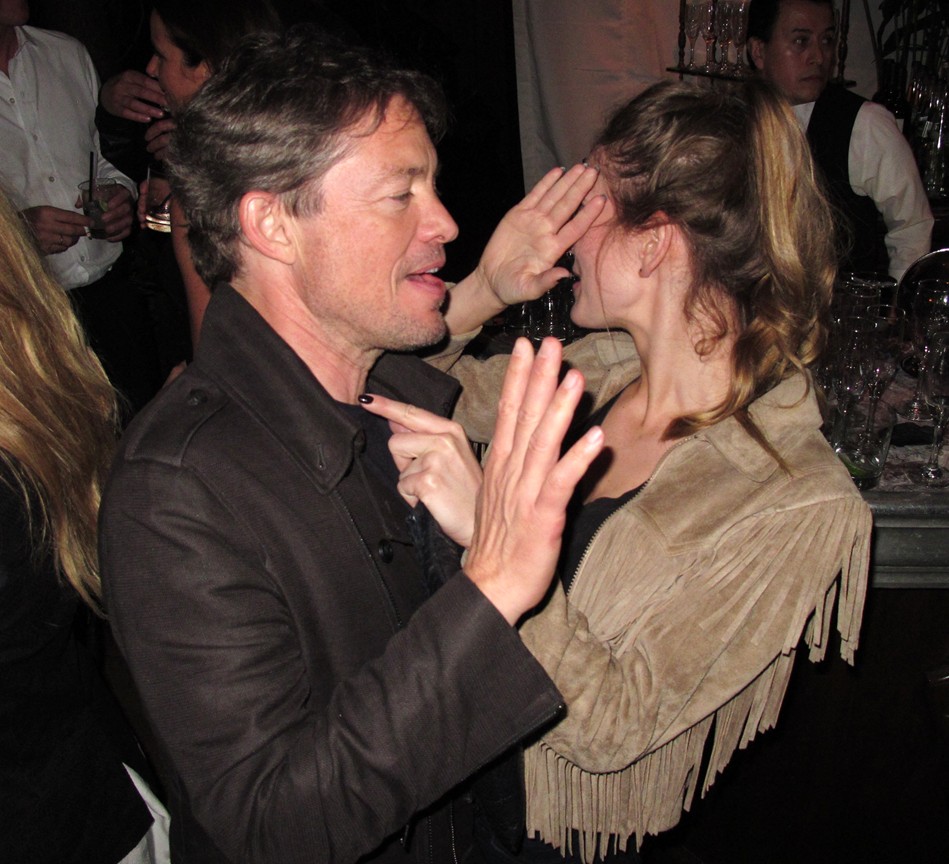 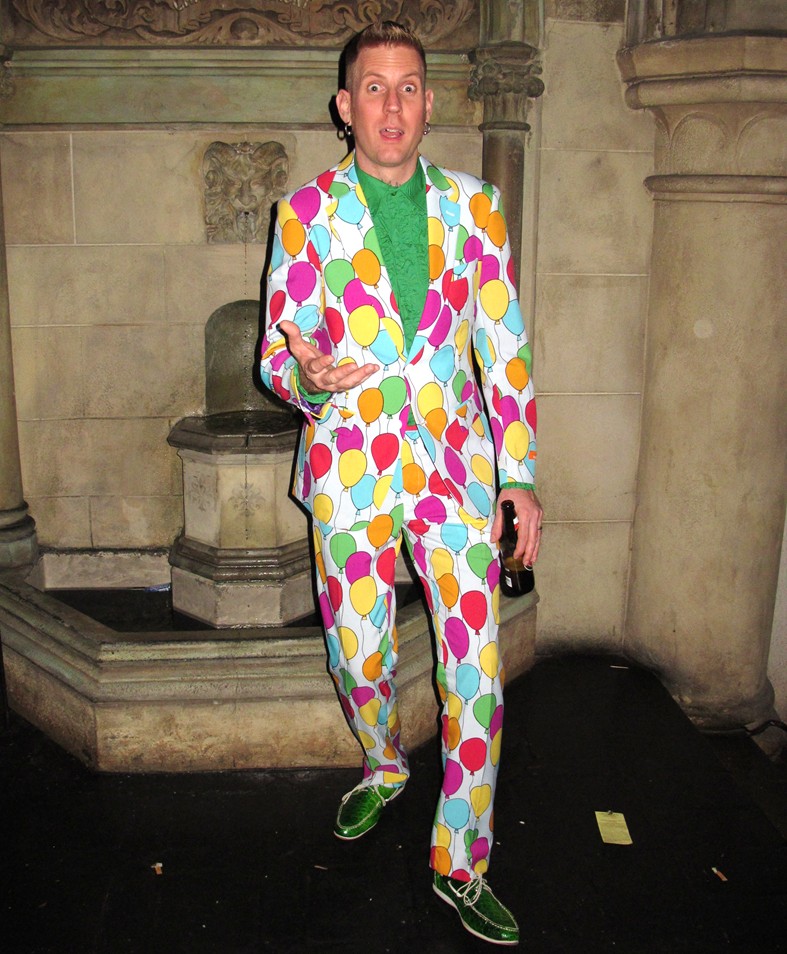 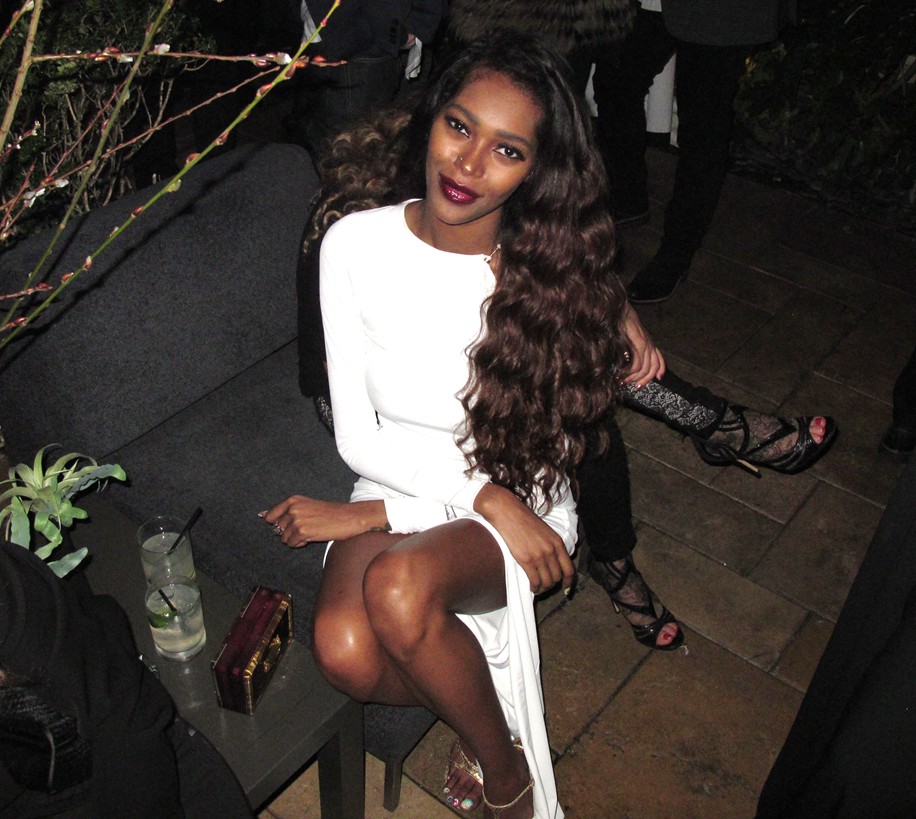 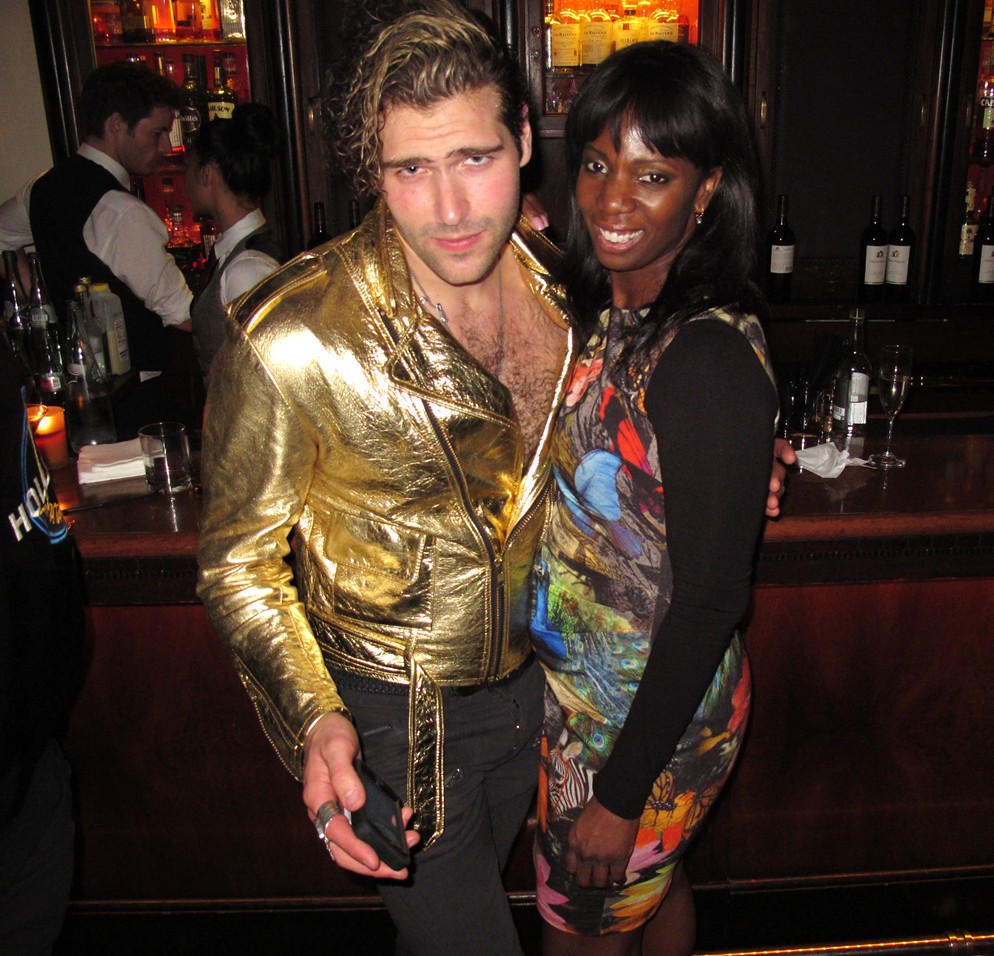 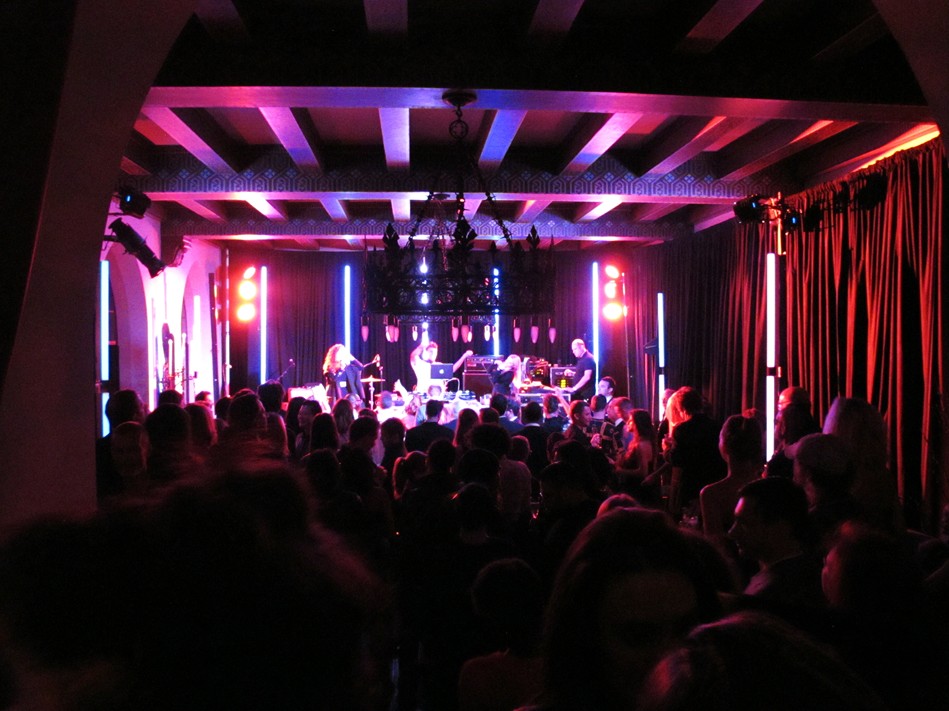 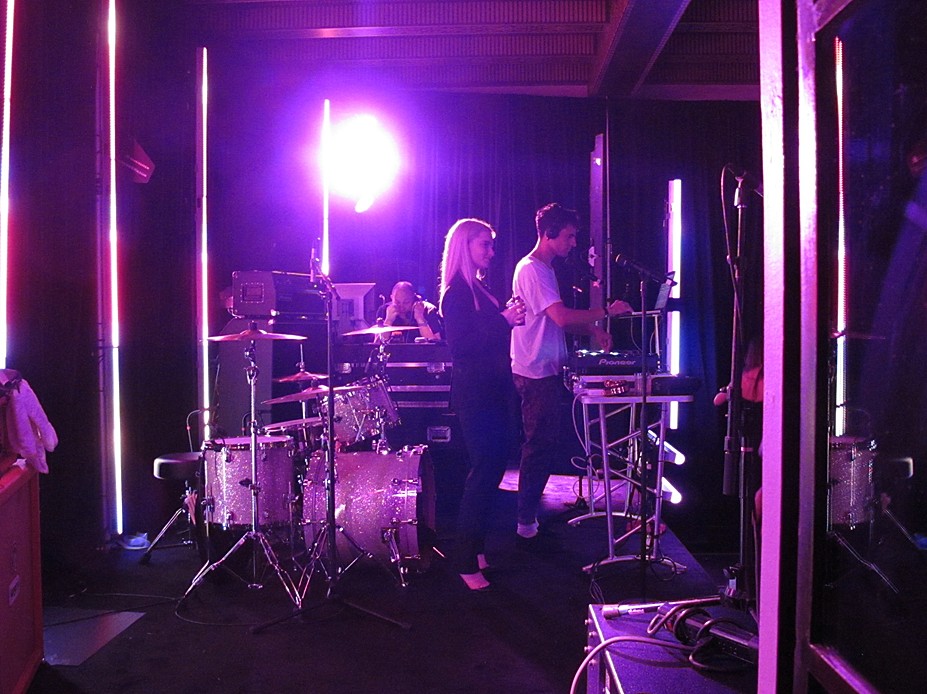 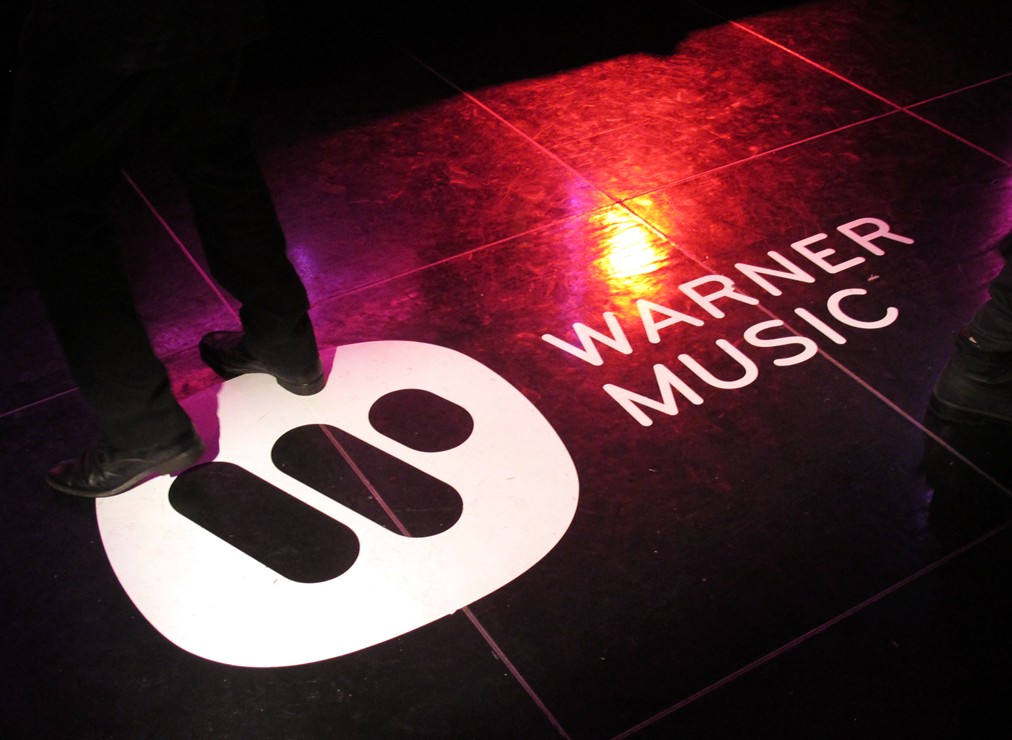 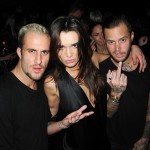 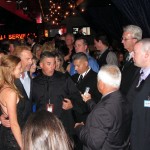 #20something #applestore (s) in #la and this one l

The #godfather #speaks #fear is what “they” ne

#perspective on #equalrights from a #zionist #isra

Would the #zionist #perspective on #equalrights #c

I #hope everyone is #ready for the #new #victoriassecret since they cancelled the #angels #vs #vsangels… https://t.co/nJkQAMJxAB