Walt Disney released its latest drama, McFarland USA, starring Kevin Costner.  The former Robin Hood and Dances With Wolves actor has been especially active the last few years on the acting side of things vs. producing.  Kevin Costner, Maria Bello, Carlos Pratts and other cast members attending the red carpet screening at the El Capitan Theatre on Hollywood Blvd.  The after party was held at the historical Hard Rock Cafe, conveniently located across the street.  The screening included a live concert by the artist Juanes. 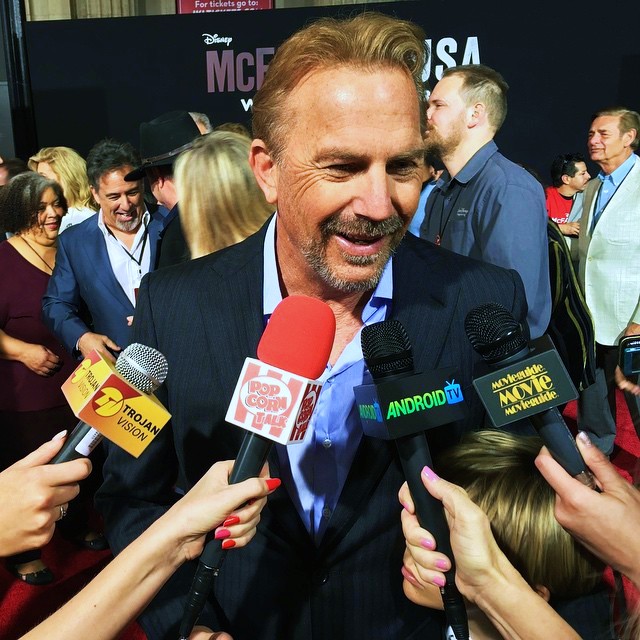 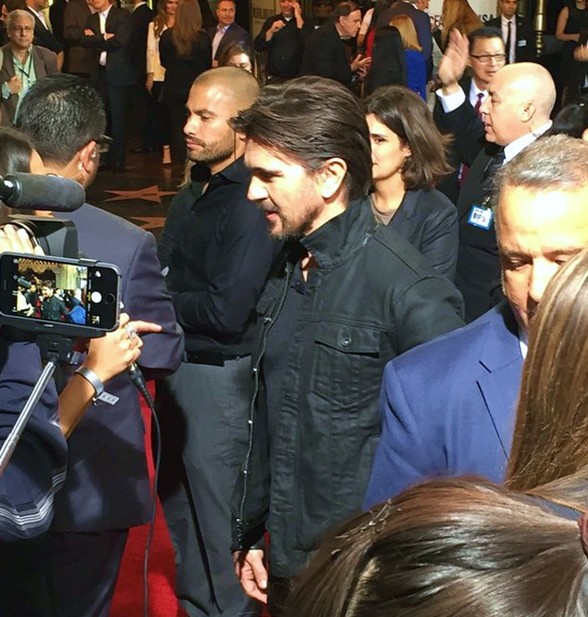 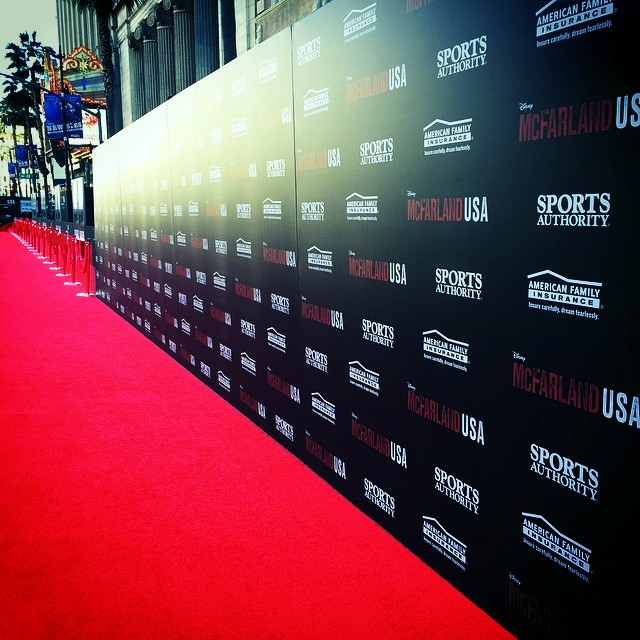 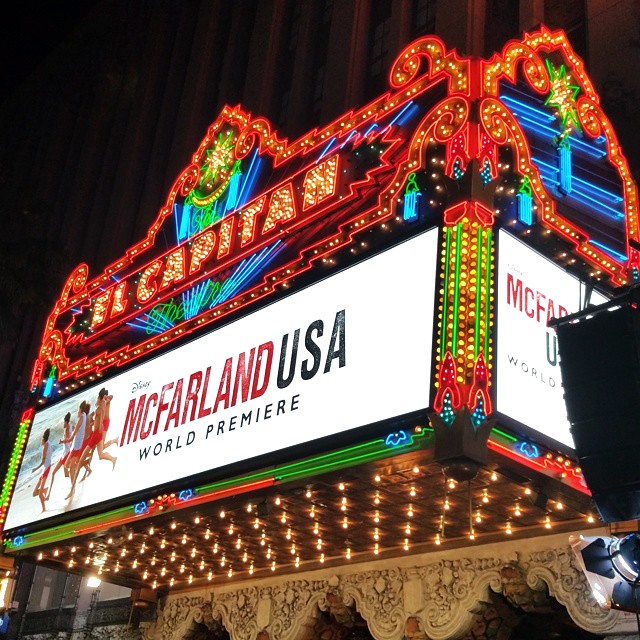 “Track coach Jim White (Kevin Costner) is a newcomer to a predominantly Latino high-school in California’s Central Valley. Coach White and his new students find that they have much to learn about one another, but things begin to change when White realizes the boys’ exceptional running ability. More than just physical prowess drives the teens to succeed; their strong family ties, incredible work ethic and commitment to their team all play a factor in forging these novice runners into champions.“

Fans both outside and inside of the premiere were focused on Mr. Costner as he “stole the red carpet” compared to his fellow actors.  Kevin did manage to close the party down as one of the last groups of people to vacate the premiere after party.  Admirers inside the party were literally holding an empanadan in one hand and their camera phone in the other, hoping to get a snapshot with iconic actor. 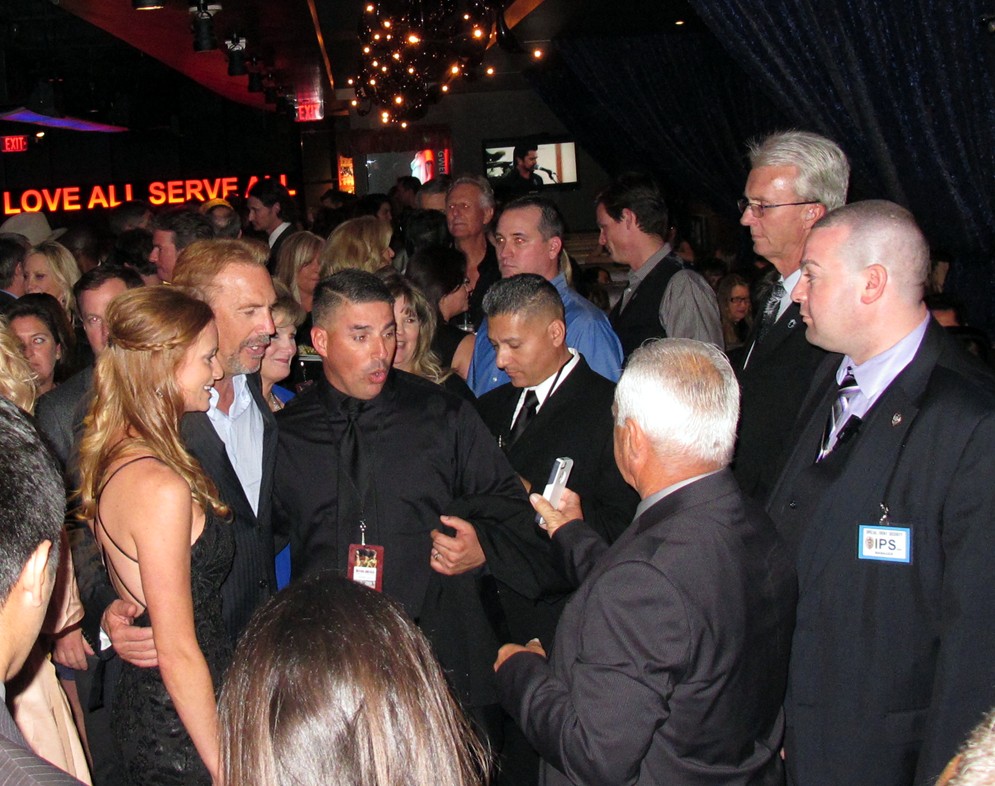 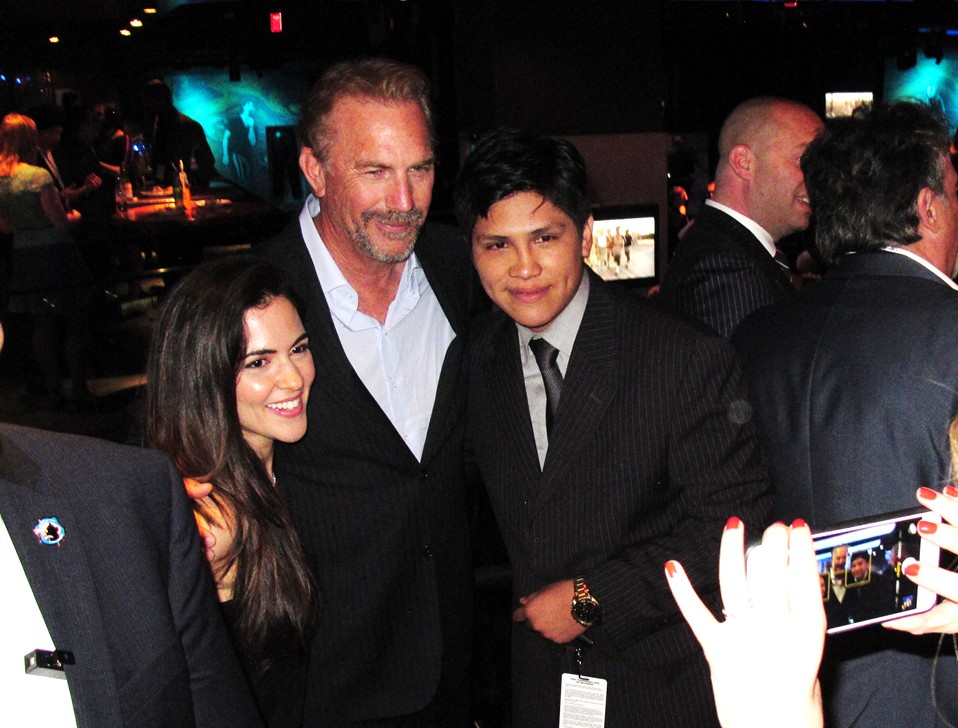 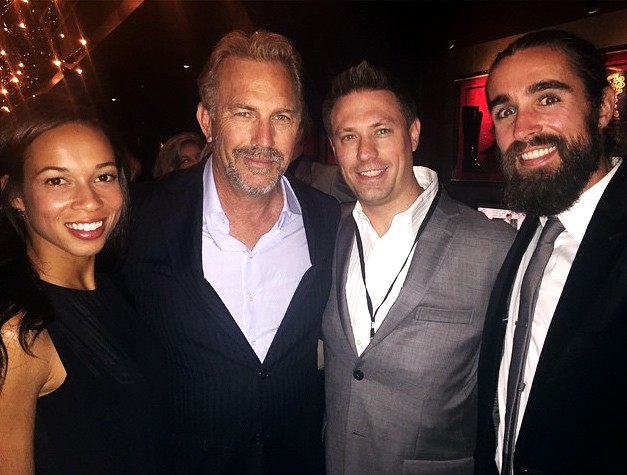 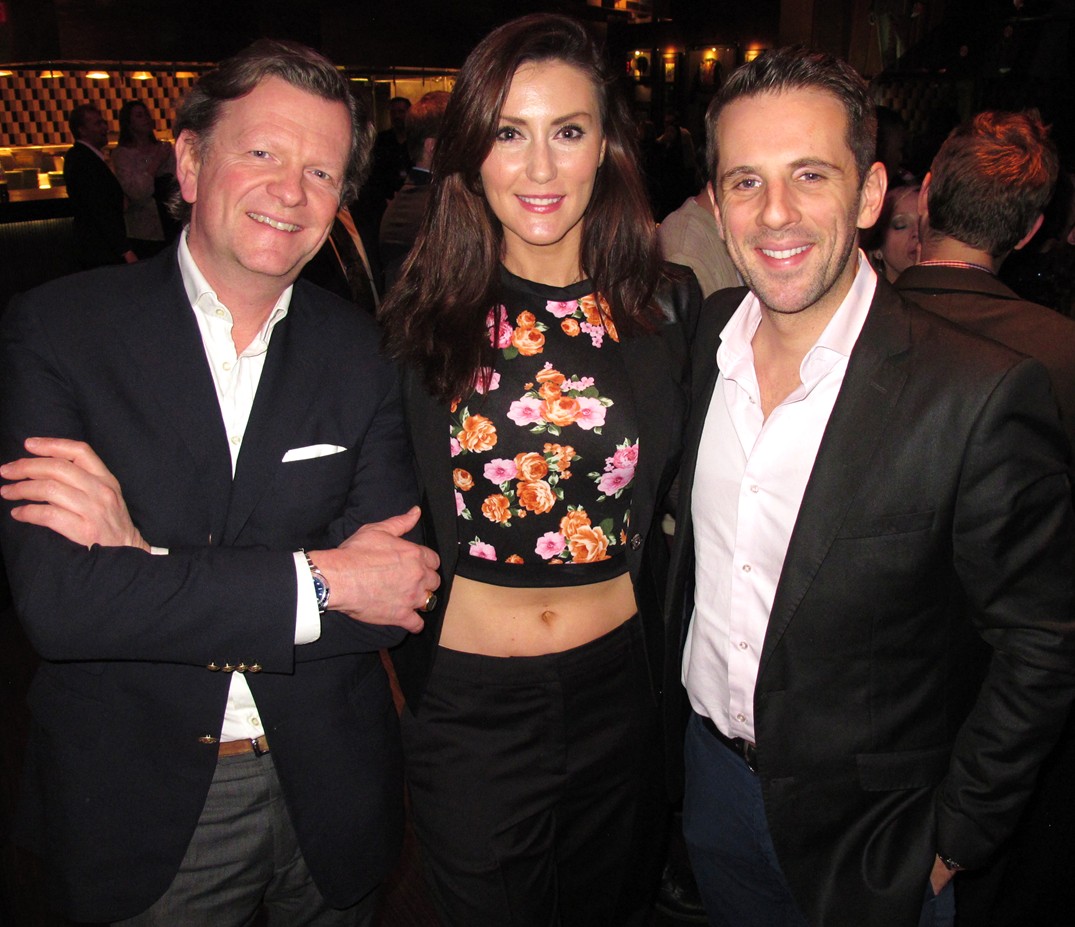 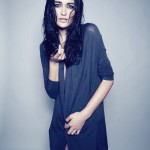