There was a shiny disco ball in the ultra conservative Four Seasons Restaurant.  I guess Brian Atwood wanted to spice things up for his posh guests.

Unfortunately we didn’t make it in time to catch shoe designer Brian Atwood (ok, so we were an hour and a half fasionably late) or Heidi Klum.  But we ran into cool people nevertheless.  I think my new favorite person (stranger) is Larissa Bond(arenko).  Model and actress, she played the very sexy Ukrainian (fairly easy for her) in the movie Lord of War.  Not sure which last name I like more.  The English style or Eastern European variety. 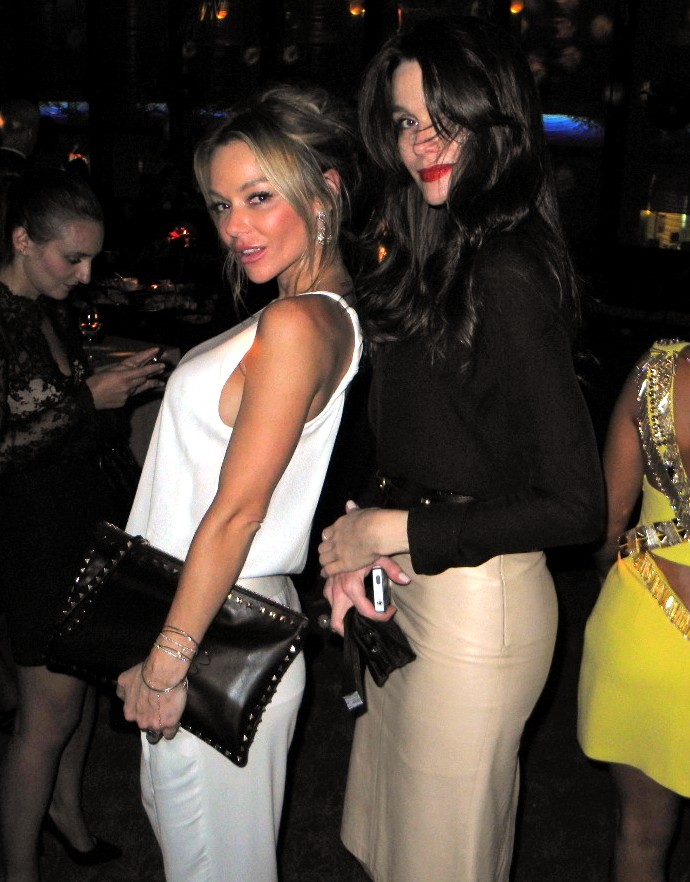 Apparently, she loves going to Italian restaurants in Nolita and avoided the desserts at the Atwood party (pasta must have fewer calories).  Whatever she is doing must be working because everyone in the room did a double take looking at her (ok I did a triple). 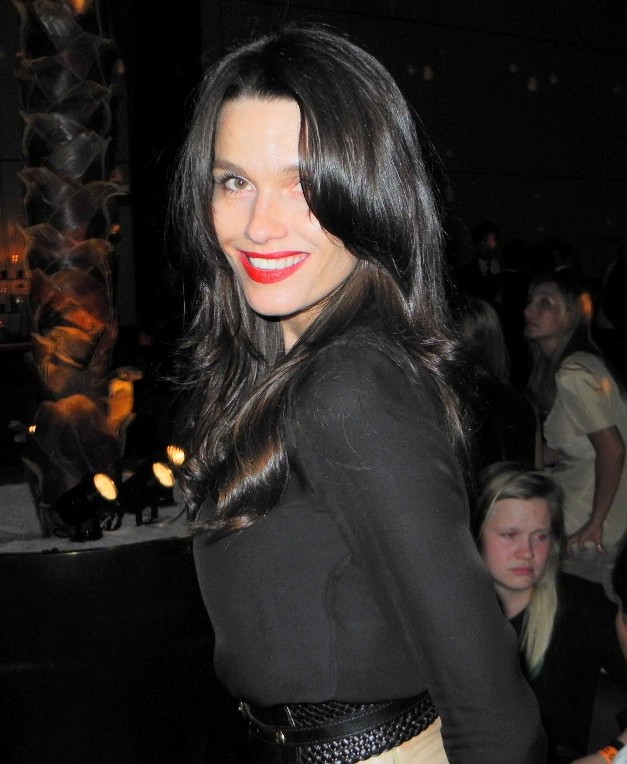 Larissa Bond or Bondarenko, I guess whatever comes up easiest on google 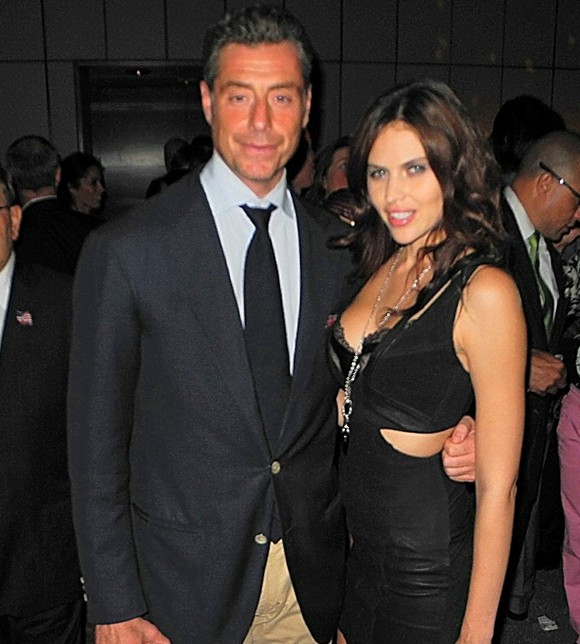 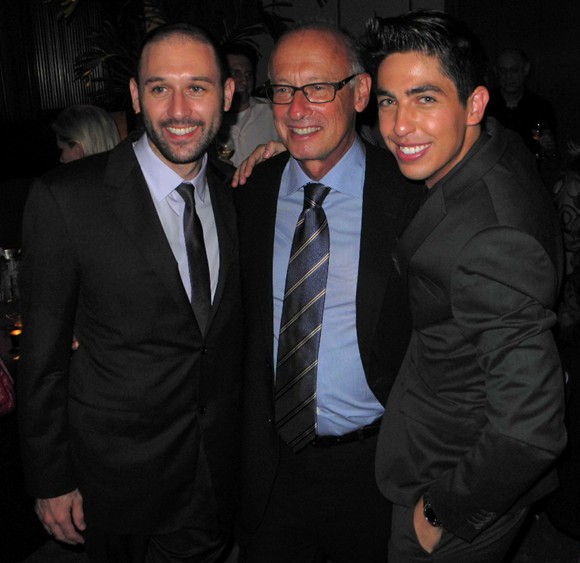 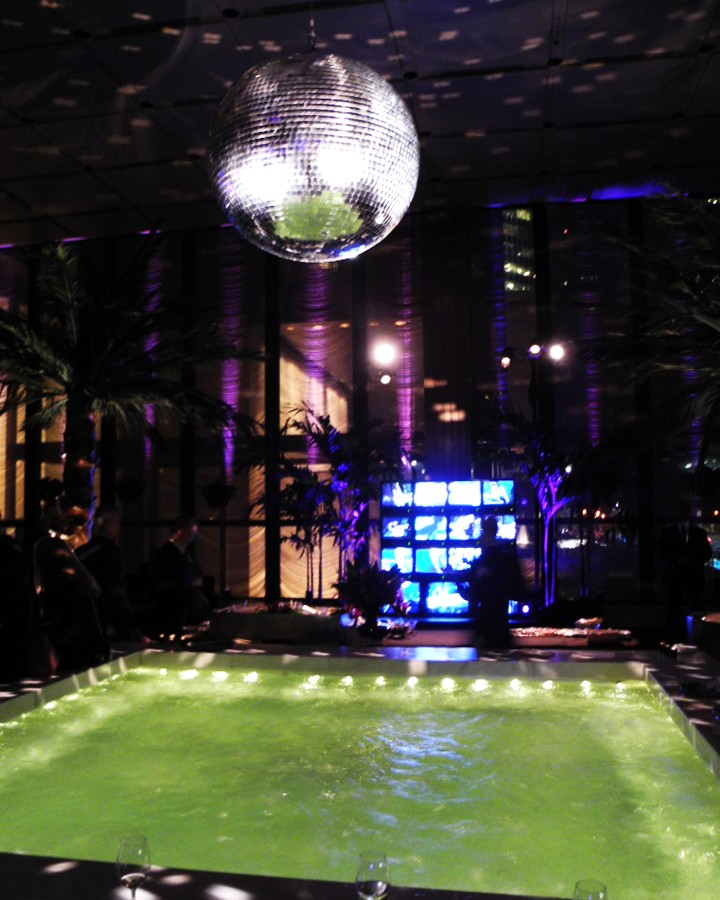 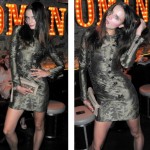 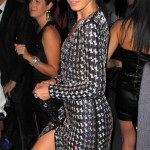