Not just another pretty model in Europe. For those who speak German, Alena Gerber is a familiar name on television.

Alena Gerber a sexy entertainer from Ruit, located near Stuttgart, Germany. She was born to a beauty queen-runway model mother and a father who owned a fashion company. Alena was introduced and influenced to the fashion and entertainment world at an early or impressionable age.

Alena is a busy girl with three (3) television shows. Her show in Germany at the moment is called ALENA 2 FACE. The others are in Switzerland; ALENA VIPed and USGANG.TV. Her shows are viewed in both countries and in Austria. However, online many other German language speaking communities watch it around the world; Liechtenstein, Luxembourg, Belgium, parts of Poland and North America, even in Namibia (rumored). 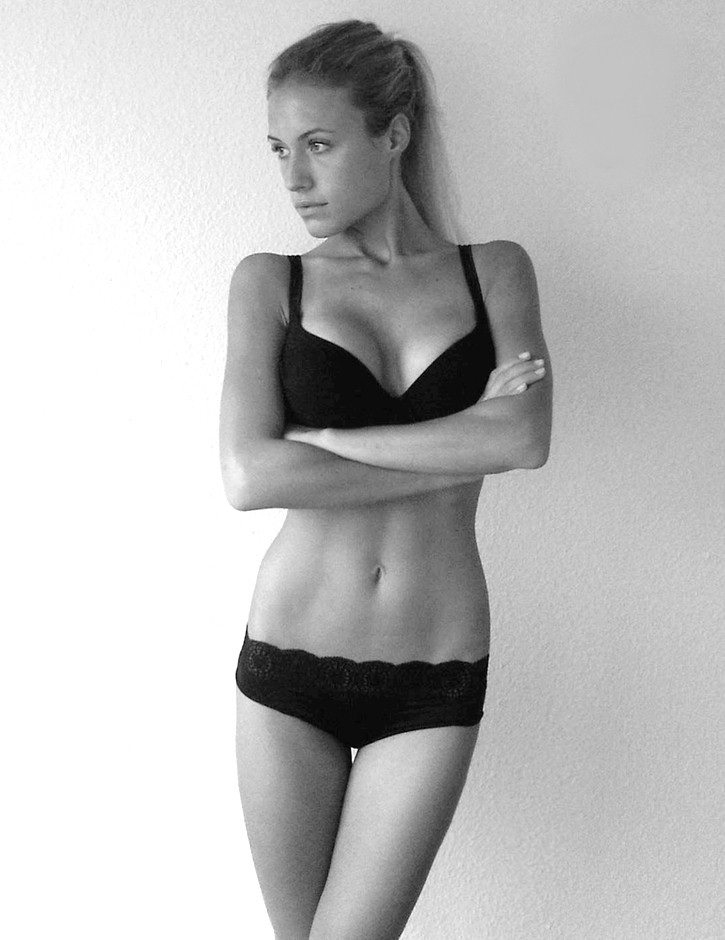 So needless to say, she enjoys racing back and forth from Germany to Switzerland in her fast car or motorcycle (no she doesn’t drive a hybrid). But Alena is also a successful model. Full of energy, vibrant, quirky and given genetics (beauty) at birth helped her achieve her benchmarks in the fashion industry. She has worked with Escada, L’Oreal Paris, D-Squared, Hilfiger, Talbot & Runhof, the list goes on… 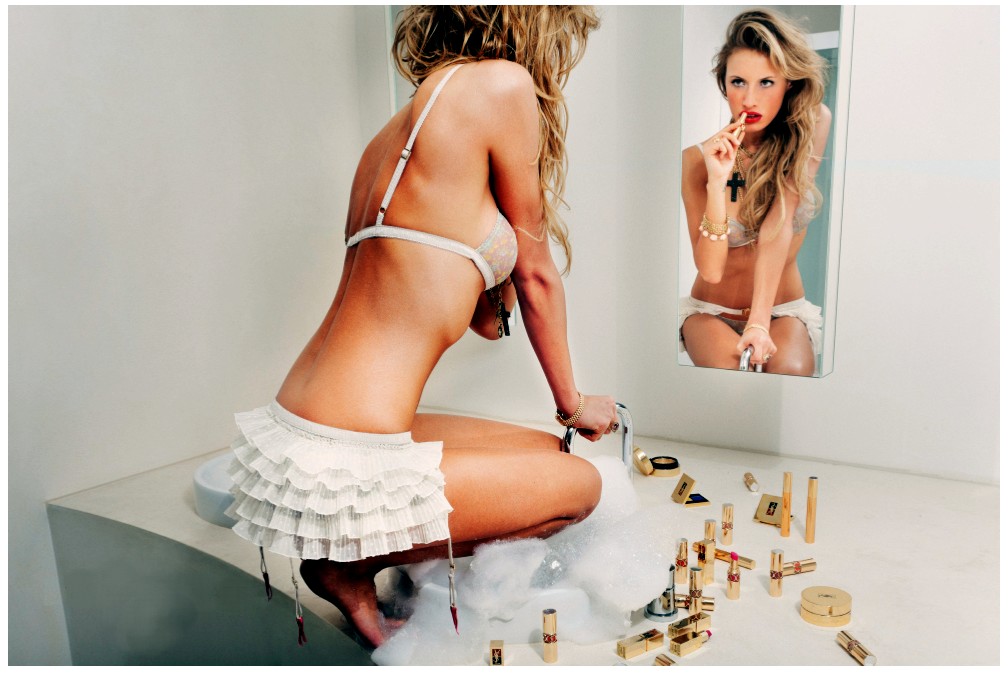 She has worked & resided in Milan, Shanghai, Athens, Vienna, Zurich, Rome, Miami, Bangkok and Los Angeles – each place contributing more and more to her growth in the entertainment industry as well. Did she pick up any habits from living abroad? Apparently with food,

[highlight_1]”I am a vegetarian and I don’t drink any alcohol. I love Thai food, my fave is tofu Thai curry with a loooot of chilli!!! Oh, and I love Indian food. I don’t like German food at all.”[/highlight_1] 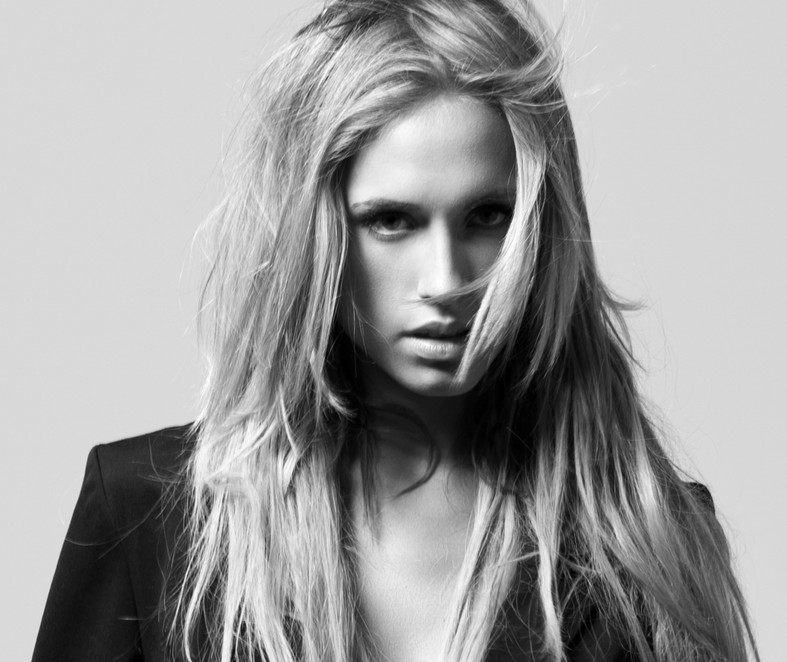 But it wasn’t all instantaneous. Beginning her modeling career at the age of 12, scouted at 13 and all the while continuing her formal education. On top of that, studying acting, ballet and singing helped to carve out her television personality.

[highlight_1]”I’m ALWAYS singing or playing the drums with my fingers, in the morning, at night, in the car on the way to work, in the shower..always… that’s …. let’s call it “cute” hahah! I just seem to always have a melody in my head, like ALWAYS! It starts when I get up in the morning, during the day or whenever!”[/highlight_1]

A fidgety RED HOT model and actress addicted to spicy foods? Of course, this could just be the coffee or Red Bull she claims to drink quite often. But it would appear to be more of her creative nature and “on the go” attitude that keeps talented Alena moving around. 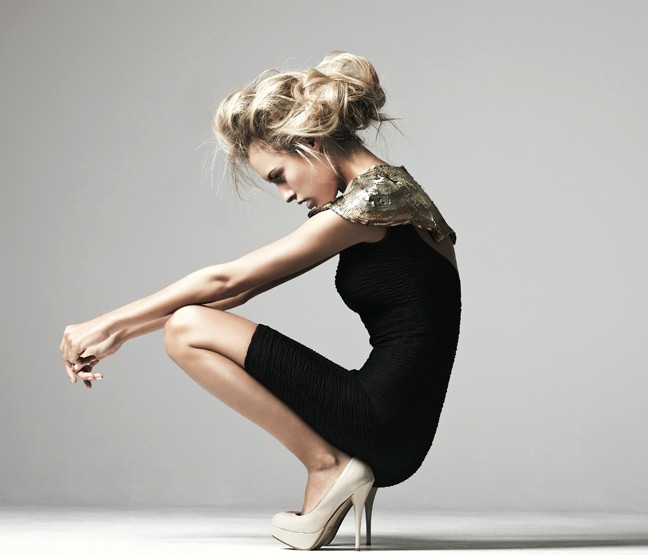 Zen Meditation or break from caffeine?

[highlight_1]”For my work, I love the travelling, the people, the creativity and the fashion. I don’t like being stuck in cities like Milan or Paris for more than 2 months… running around, 30 castings or go-see’s a day… it’s really exhausting… and I always miss my family and my friends. This is the hard part”[/highlight_1] 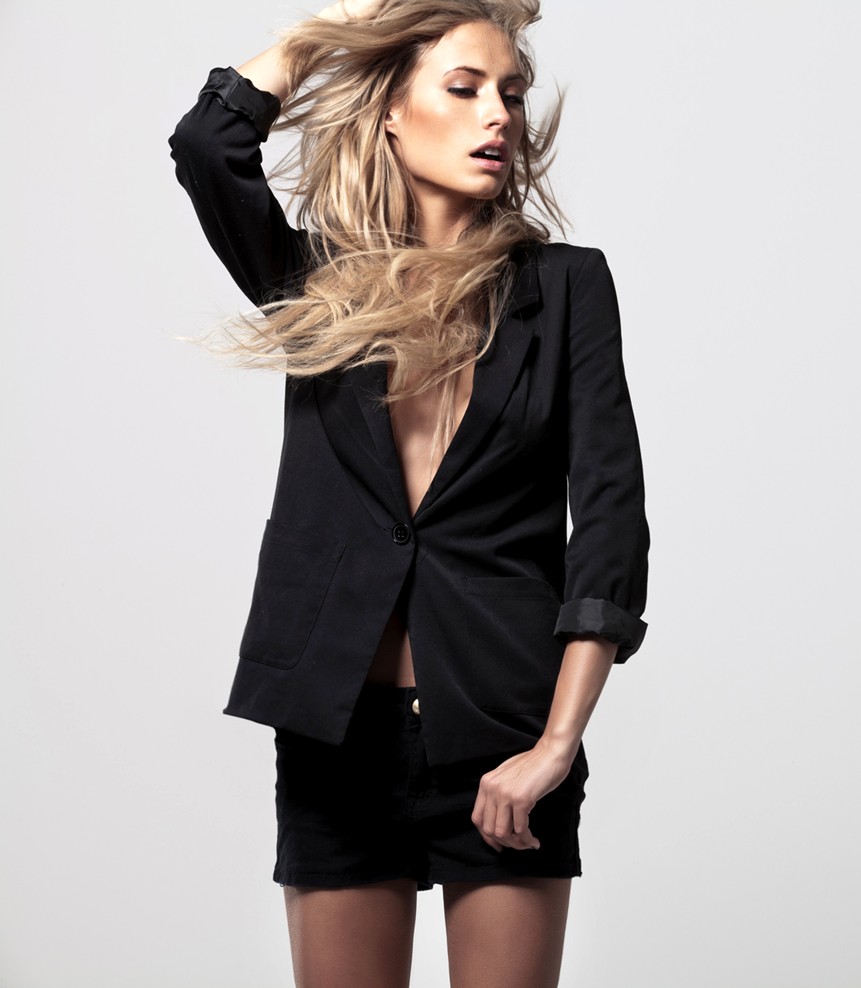 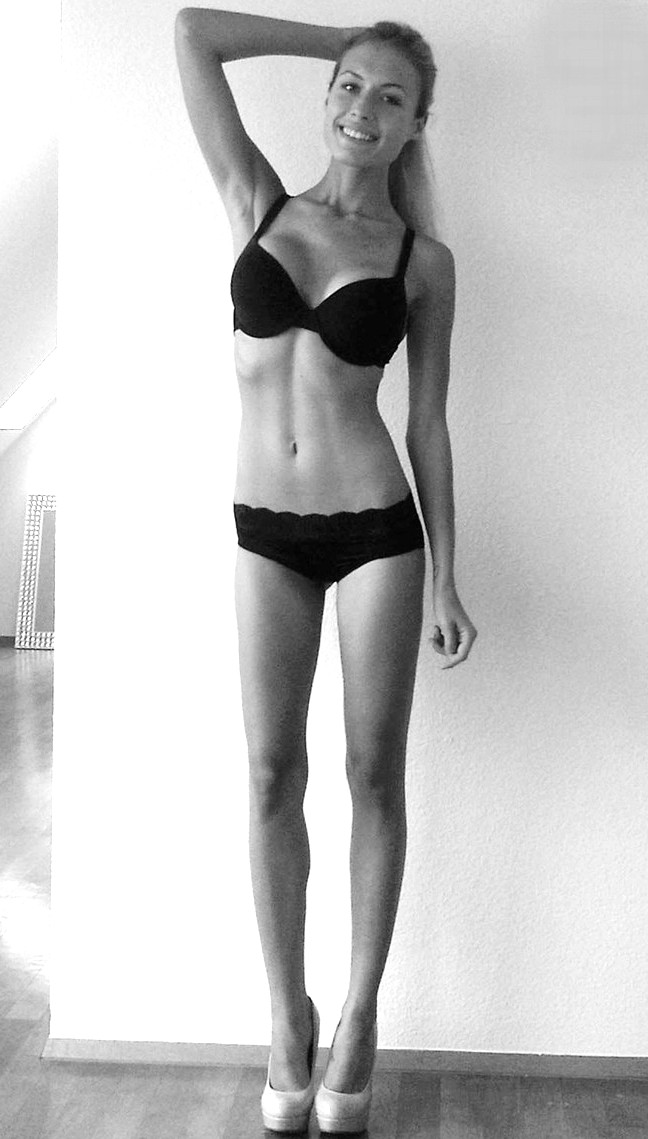 Being a celebrity amongst the German population could have its advantages, free BMW? or Porsche? Well, she did mention that she often receives perks like complimentary fashion accessories, clothes and other knick knacks (I have a feeling she is being modest, probably got a free Audi or something – or a Volkswagen). She hosted the MTV Swiss Nightlife Awards two years in a row. That is certainly a cool perk to add to her bio. A lot of beauty and a lot of brains, looking RED HOT (she confessed she would be a lawyer if not in modeling & fashion) and eating RED HOT foods – Alena Gerber in a true Germanic “stereotype” is busy and has a nice neat map of her life (and looks good doing it).

Below is a sample of her work on television: 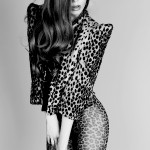 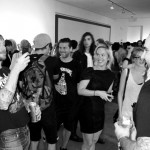