The preview event for Dream & Drive was at Milk Studios mid-August for the photography book which launched September 4th in North America.

The book is collaborative effort of both Kenneth Cappello and The Kills photo documenting nearly a decade of growth from unknowns in London, to world superstars. 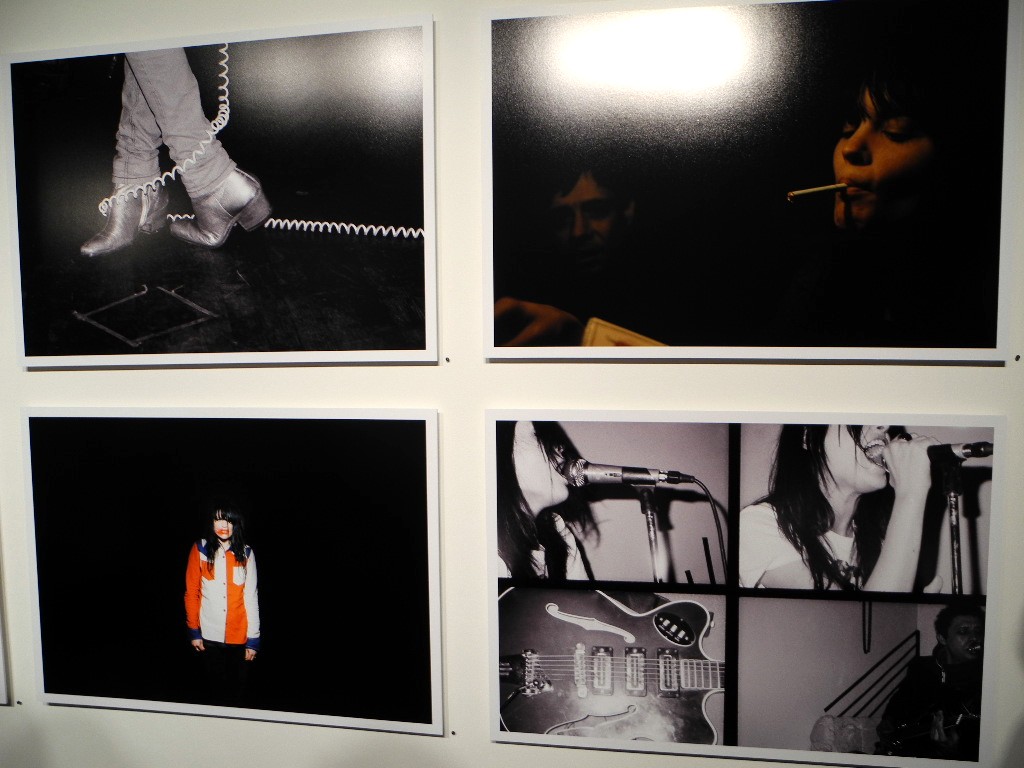 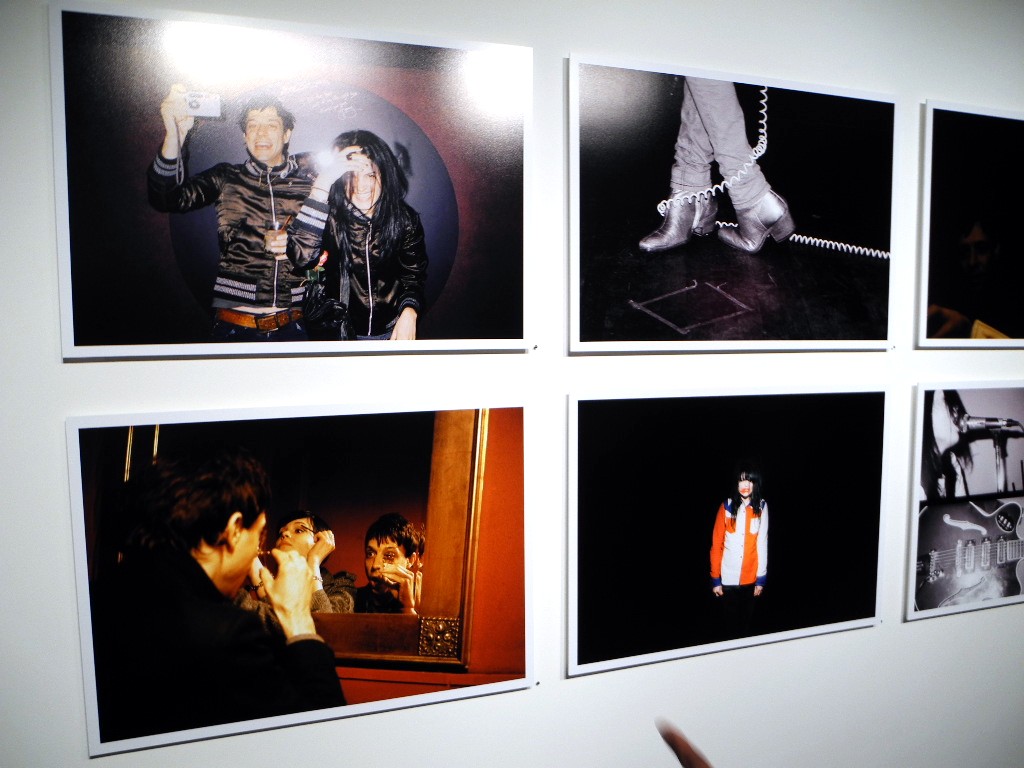 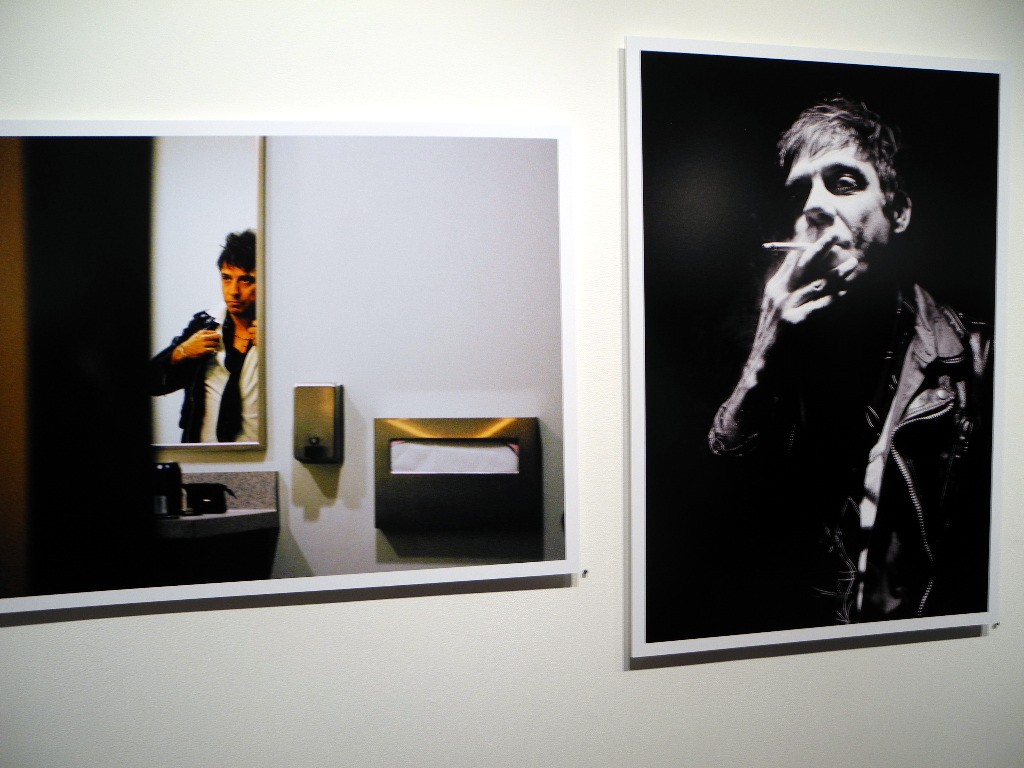 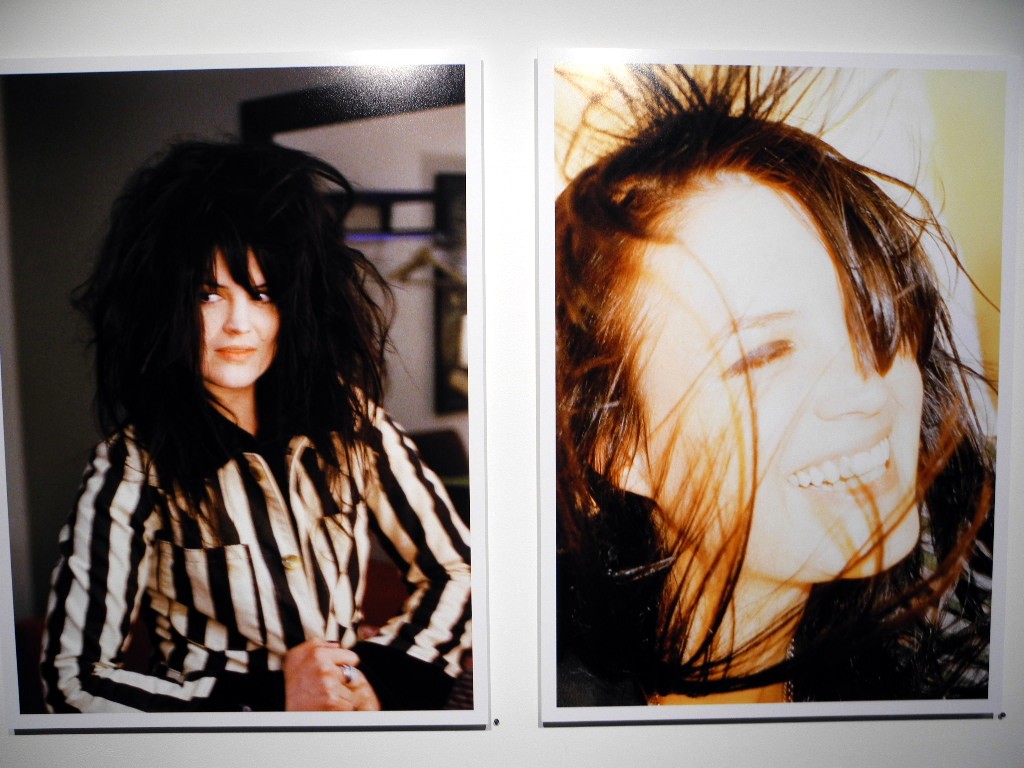 “Kenneth is truly part of The Kills family and has sweated it out with us in tiny basement shows, to bar gigs, to big theaters and huge festivals, spanning America and Europe.  He’s seen it all, the good and the bad, the broken down and the weird, the cheap motels in the desert, 15 hour drives to dark damp dives, charging crowds and breath taking heat, the joyous, the ridiculous, the bored, the feeling of being homeless at times, in your own adventure, of being anxious, lustful, and of course, so very much ALIVE…The beauty of rock and roll, and what it is to be on the road, is like waking up in the morning, putting on your boots and shooting yourself out of a cannon.  It’s exhilarating.  It’s intoxicating.  And it’s fun.  When we walk out on stage and see the crowd and pick up our guitars and howl, there is no place on earth we’d rather be.  Together we dream and drive and ride whiplash.  After all, obsession and passion at their best, are self-induced.” 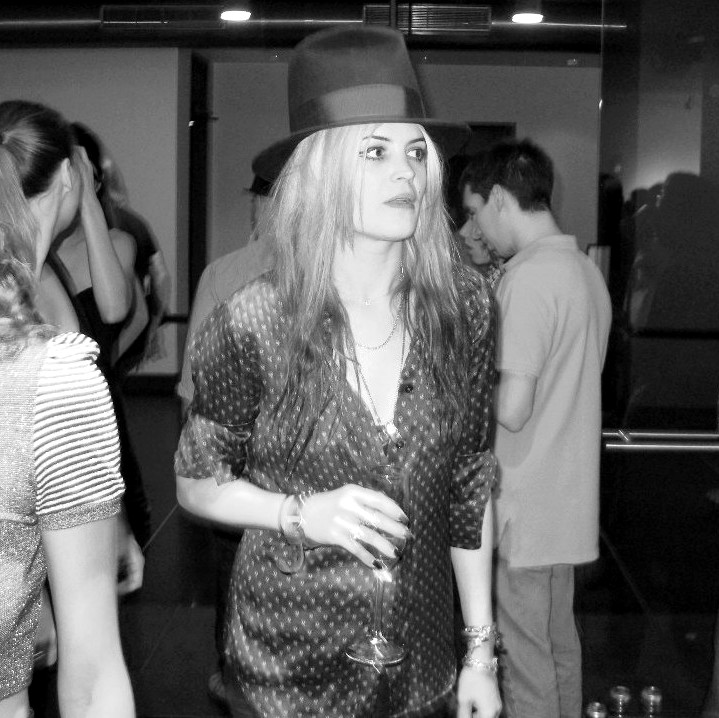 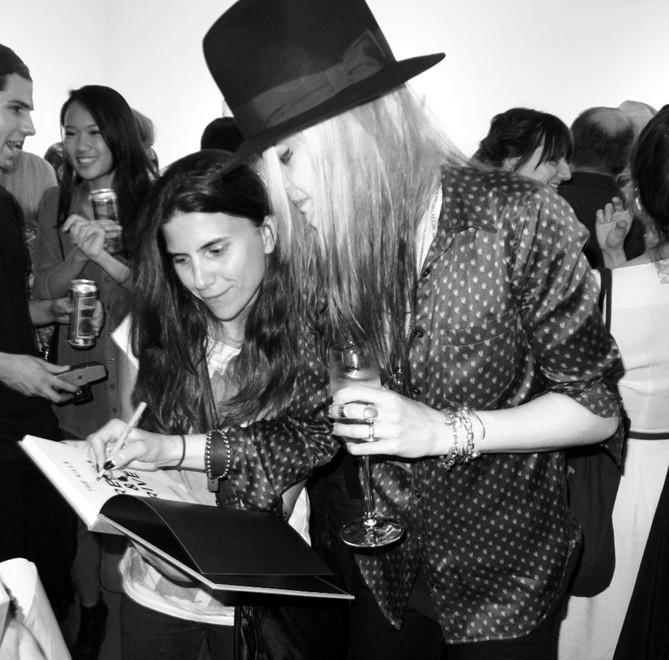 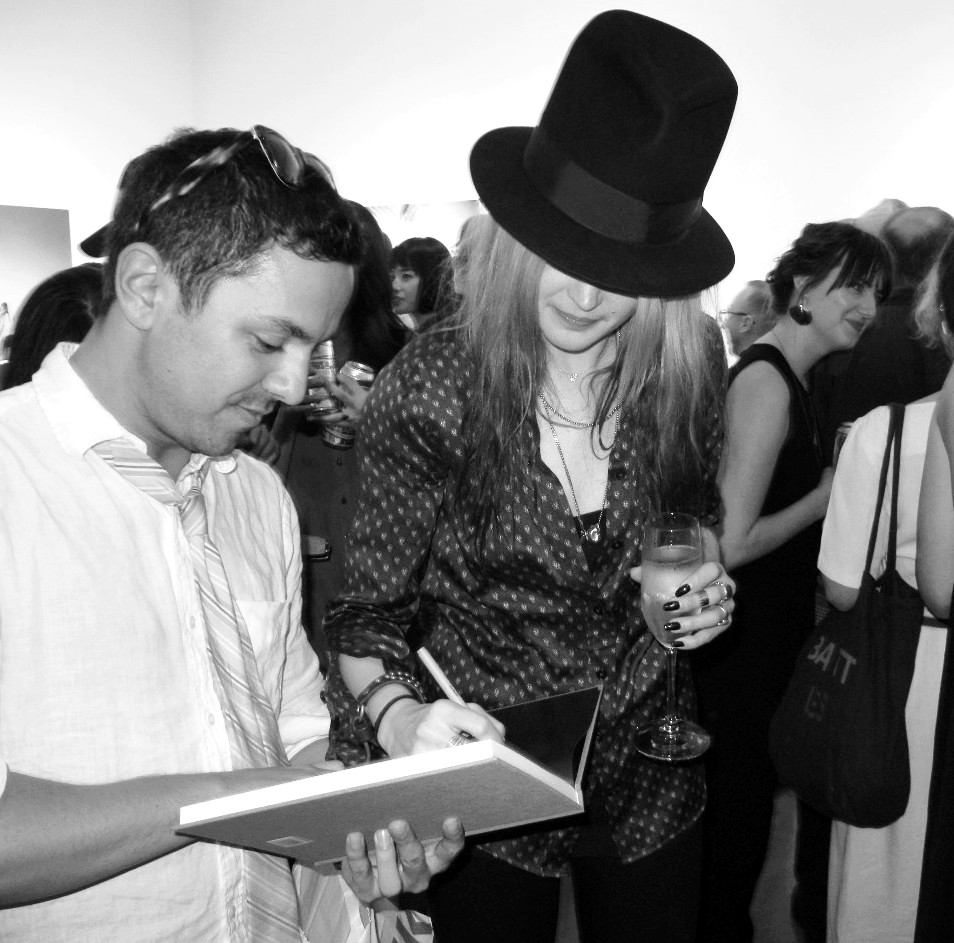 The story begins in Paris, France 2003.  The Kills were filming a short film or video and Kenneth was introduced.  Shortly after he began taking photos for them which laid down the foundation the book Dream & Drive.  The actual book should document visually almost the entire story from that period of time to roughly 9+ years later (just short of a decade).  An incredible story of friendship and accomplishment, as well as dedication to The Kills “story” on Cappello’s part.

Wikepedia: “Before the two even met, Mosshart and Hince overheard each other playing music while sharing the same hotel during Mosshart’s European tour with Discount. They finally met up, and started playing around with some music ideas. After she went back to Florida, she continued writing songs with Jamie, by sending her ideas overseas to London, where he lived. She became very exhausted and ill, so after saving money, Mosshart moved to London and the duo officially started.  She has tattooed the date of their first concert on her left hand : 14th of february 2002.” 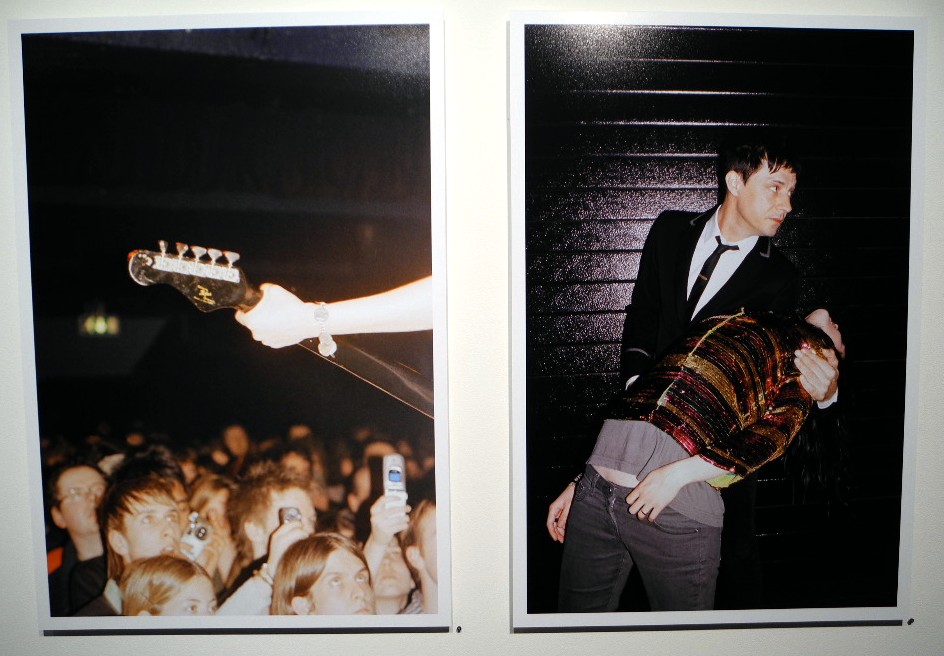 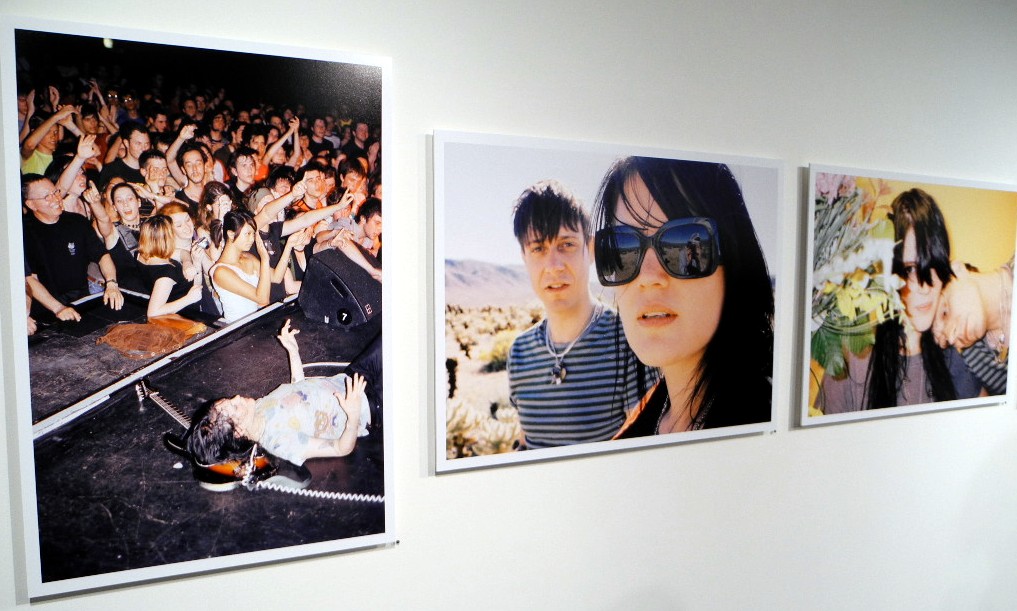 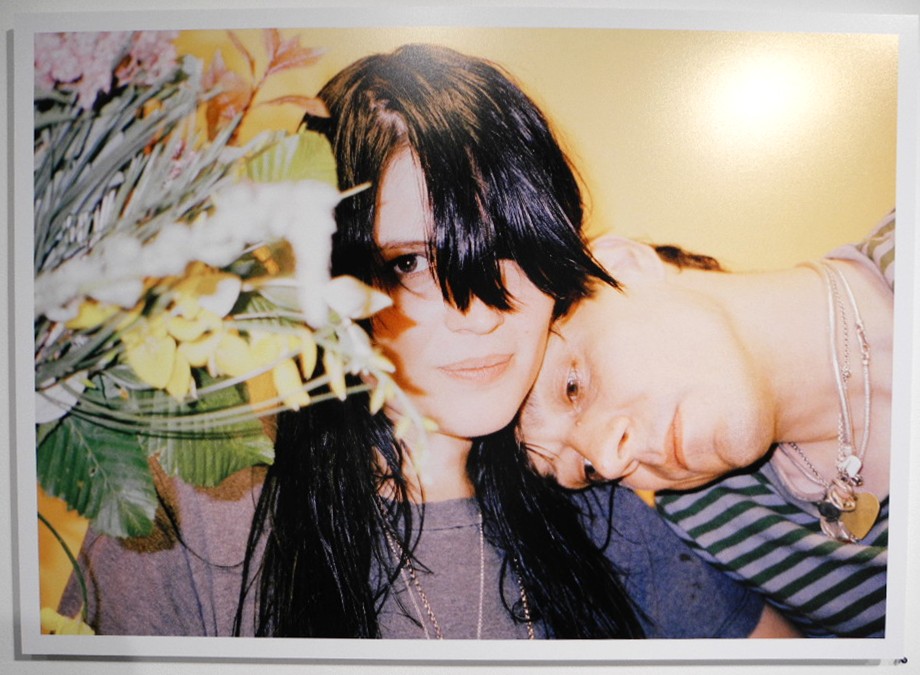 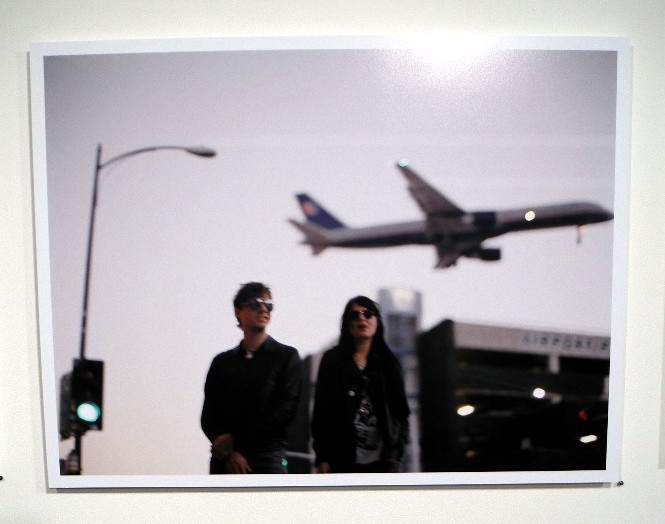 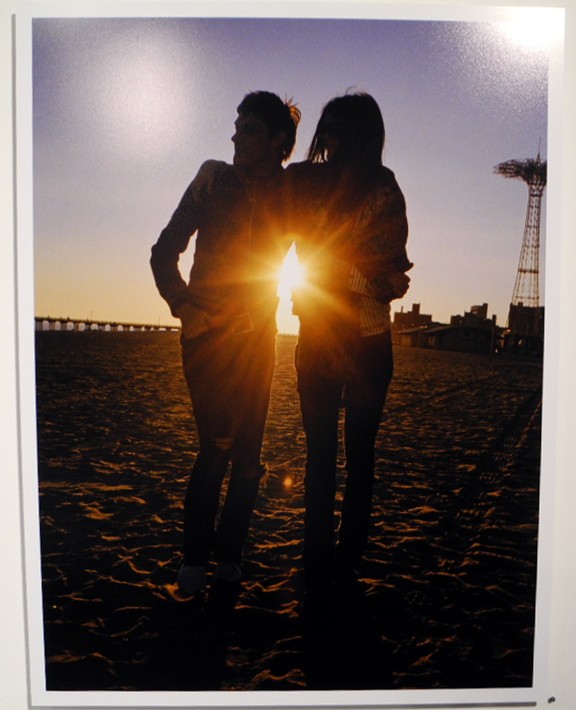 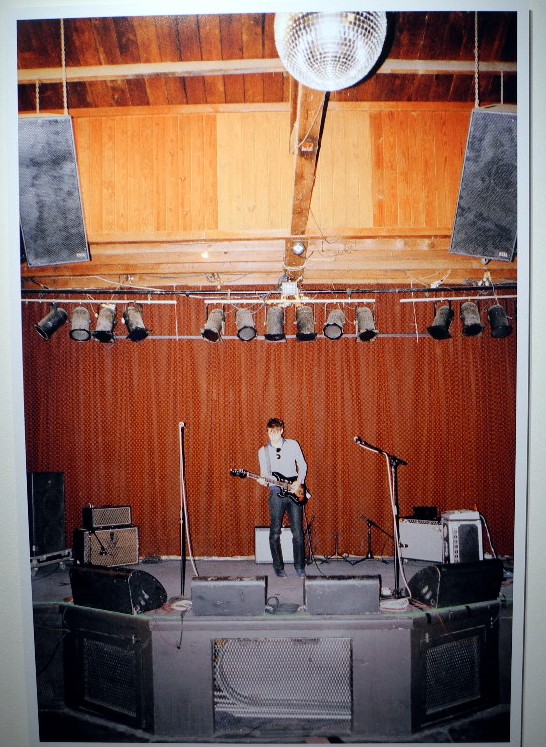 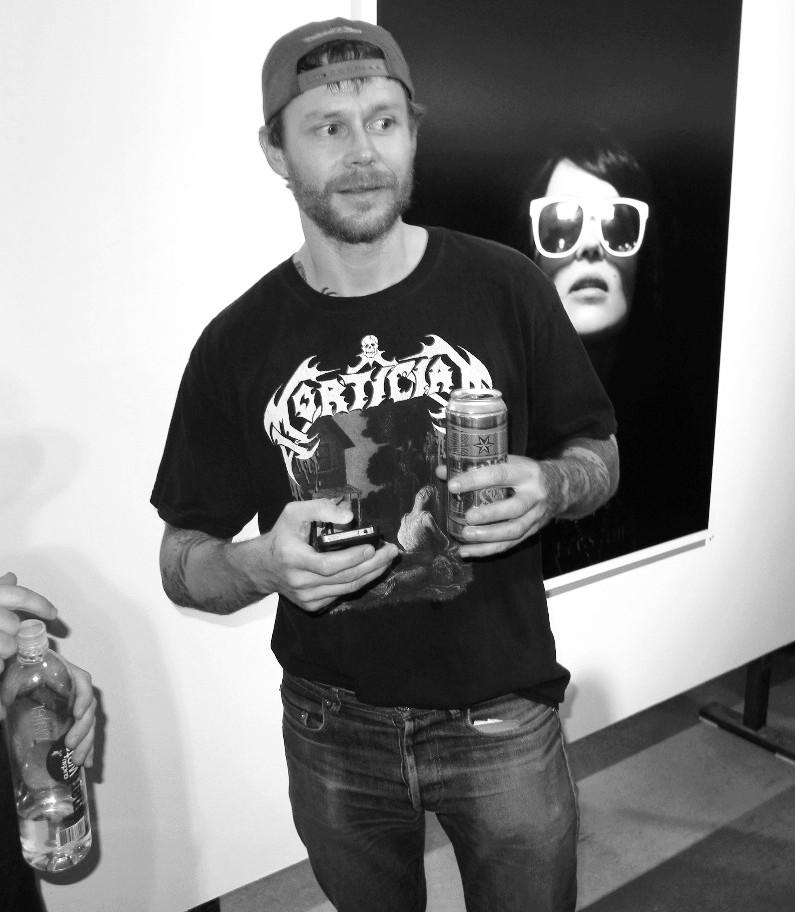 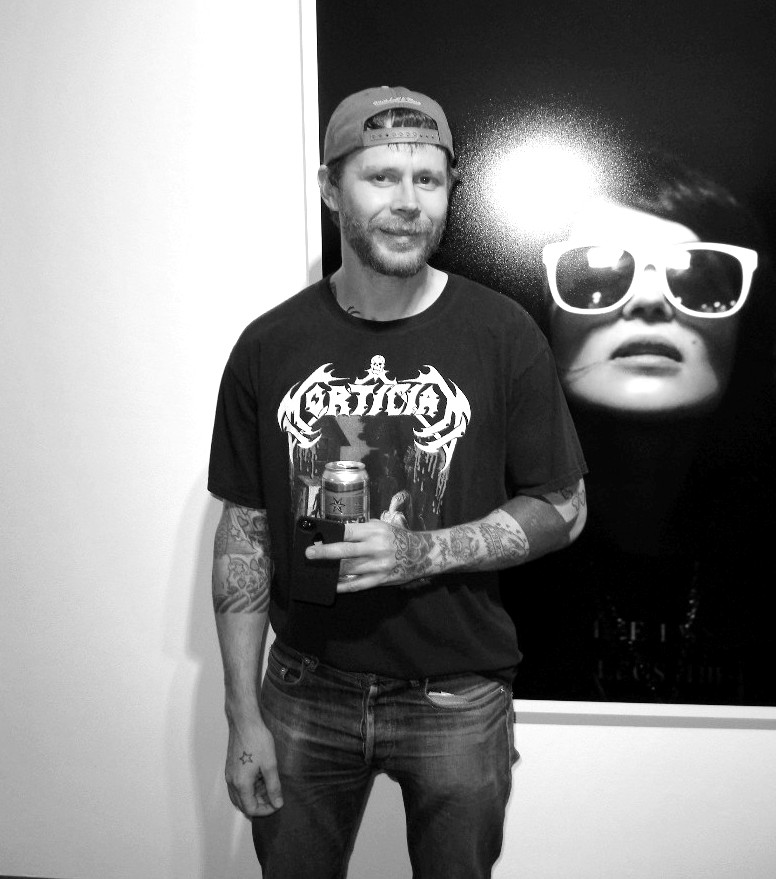 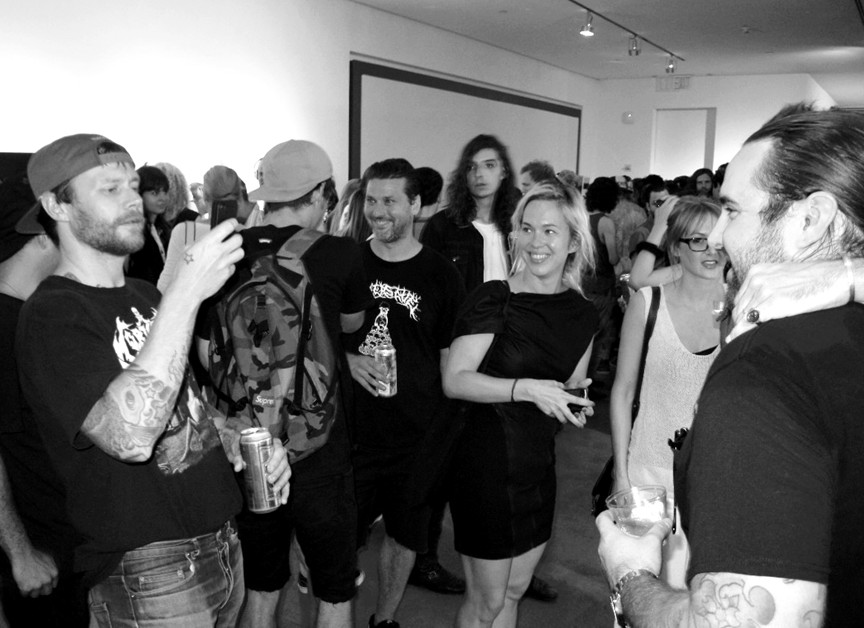 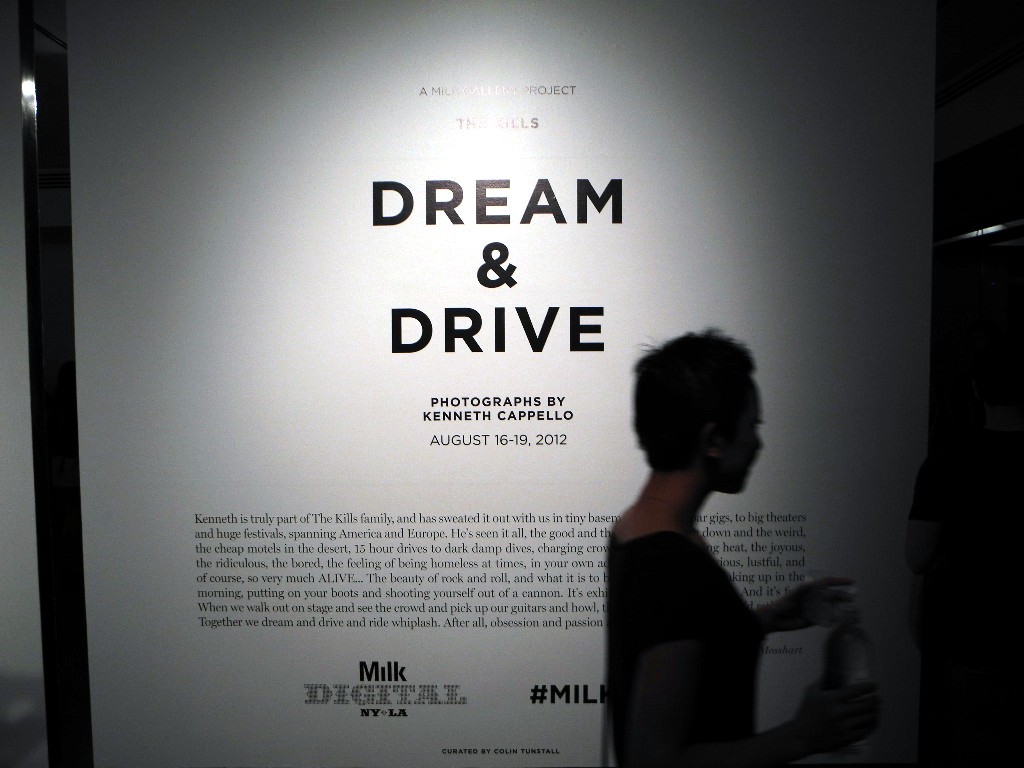 Friendship, dedication, devotion to a common idea of personal success, all the while having emotional rollercoasters of fun, hardships and everything in between.  All of it seemed to be represented in the preview exhibit.  I look forward to grabbing a copy of Dream & Drive when it arrives. 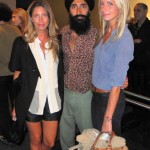