A MOST VIOLENT YEAR PREMIERE & AFTER PARTY

The AFI Fest, presented by Audi 2014, has invaded Hollywood.  To kick of the festival A Most Violent Year premiered at the Dolby Theatre (home of the Oscars – Academy Awards).  Although there was not a red carpet, director J.C Chandor opened up the film with a few words praising the cast (almost all attended the premiere and after party) prior to the screening.  Oscar Isaac, Jessica Chastain, David Oyelowo, Elyes Gabel and others took center stage to also congratulate all who were involved for the final production.

ABOUT THE AFI FESTIVAL:

“AFI FEST presented by Audi is the American Film Institute’s annual celebration of international cinema from modern masters and emerging filmmakers. It takes place each fall in Hollywood, California and features nightly red-carpet galas, special screenings, conversations and tributes. AFI FEST presents a program of new international cinema from filmmakers from across the globe.

The Academy of Motion Picture Arts and Sciences recognizes AFI FEST as a qualifying festival for both Short Films categories of the annual Academy Awards®. AFI FEST is Los Angeles’ longest running international film festival and has been bringing the best in world cinema to the film capital of the world since its launch as FILMEX in 1971.

The American Film Market (AFM) is the market partner of AFI FEST. The association between the two events connects art and commerce, broadening the opportunities for all participants, and collectively represents the largest gathering in North America.” 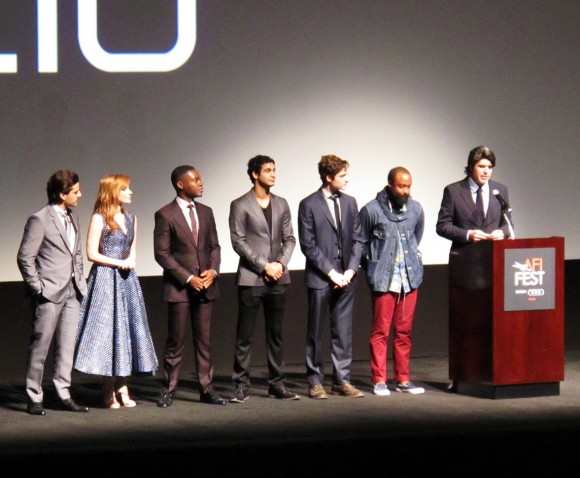 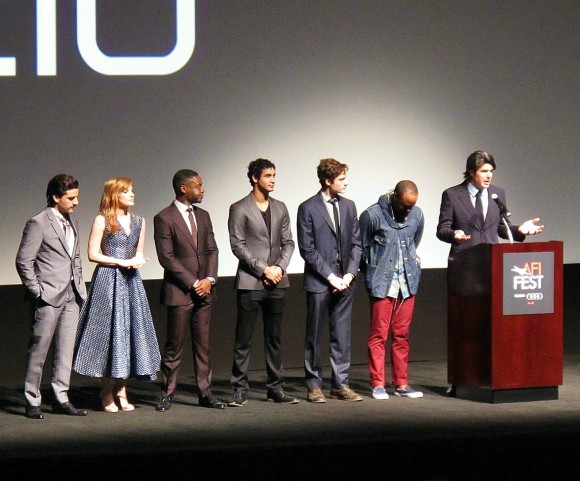 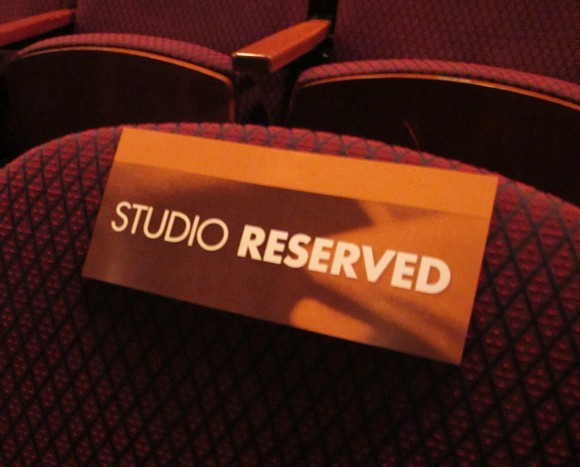 “Set during the winter of 1981 — statistically one of the most crime-ridden of New York City’s history — this drama follows the lives of an immigrant and his family as they attempt to capitalize on the American Dream, while the rampant violence, decay, and corruption of the day drag them in and threaten to destroy all they have built.” 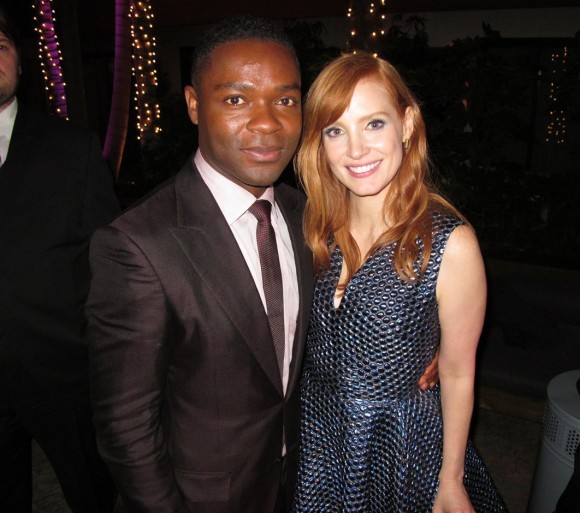 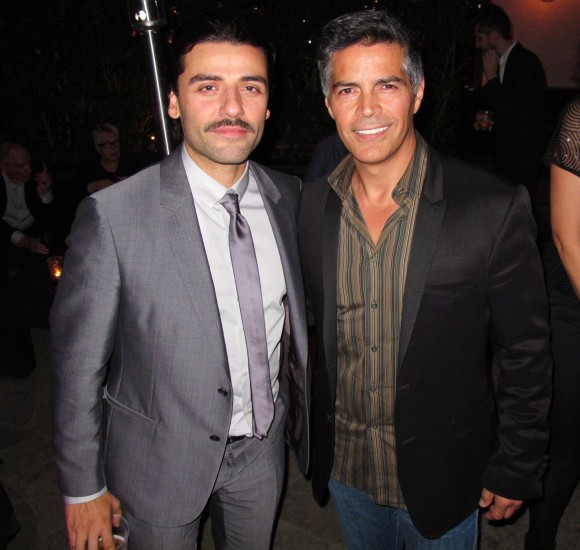 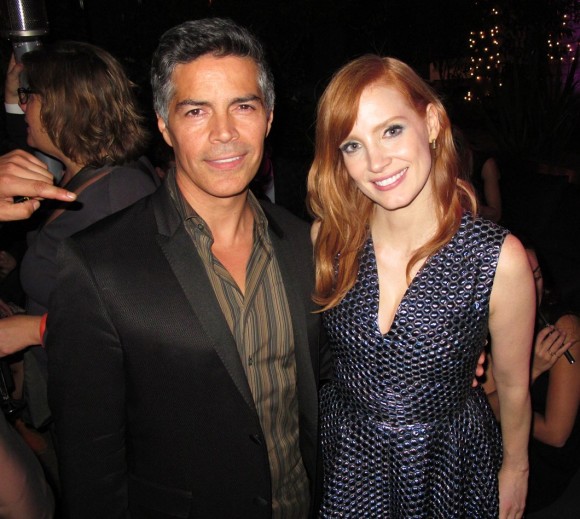 The after party was held at an undisclosed location nearby on Hollywood Blvd.  Fans, festival goers and cast members all gathered for a large celebration that went finally began to slow down around 1AM.  Heavy industry rainmakers were mingling with dozens of talented up and coming actors as well as directors during the after party.  Fortunately, nobody was thrown in the pool on what seemed a perfect “Summer” yet Autumn evening.  Audi has been sharp this year sponsoring several television and film events making their presence known throughout Hollywood. 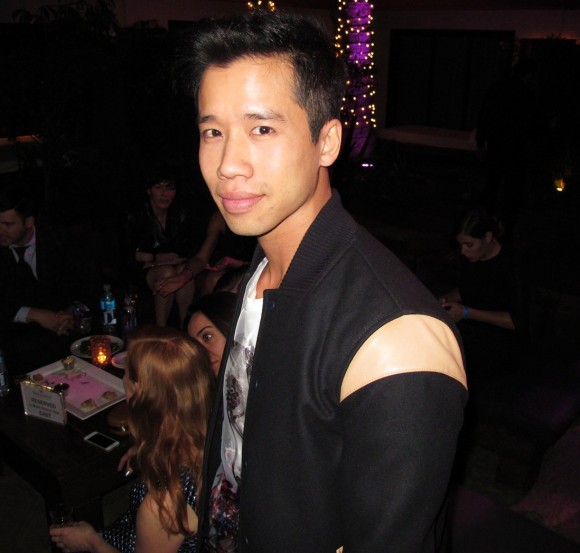 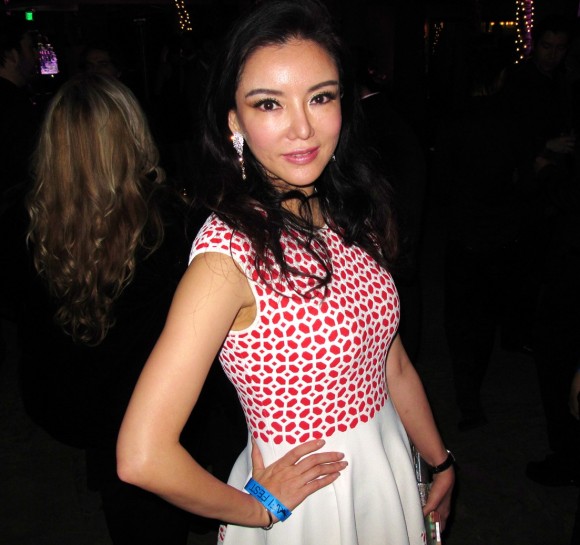 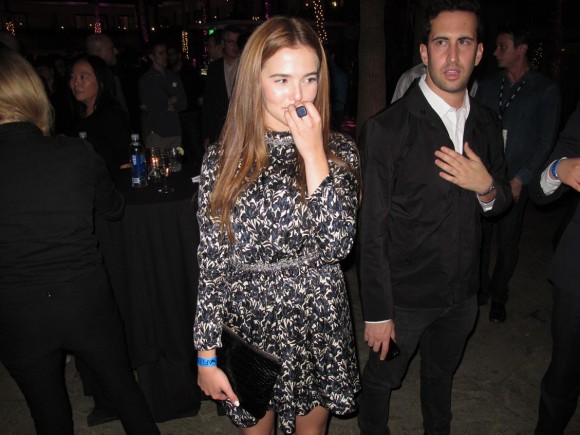 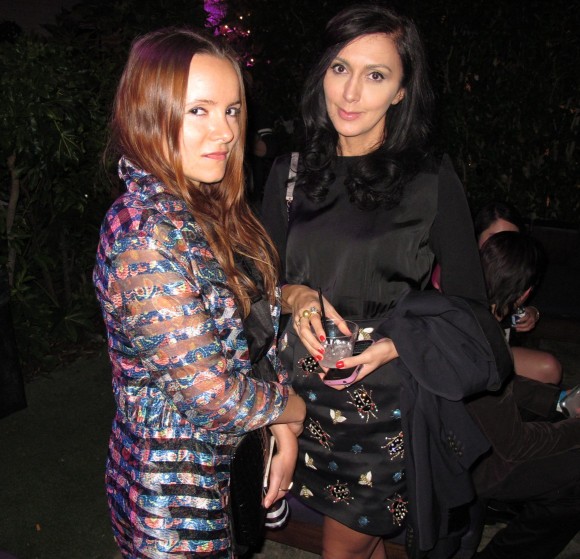 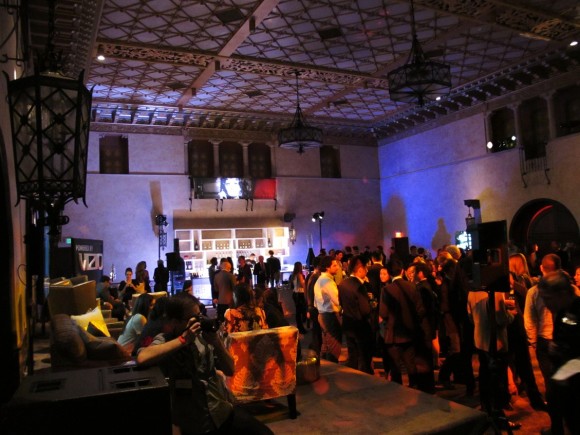 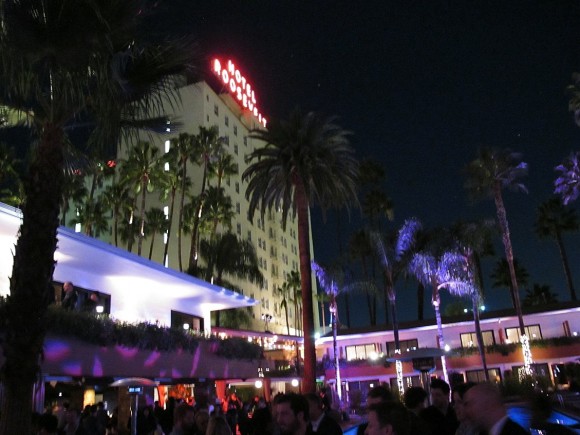 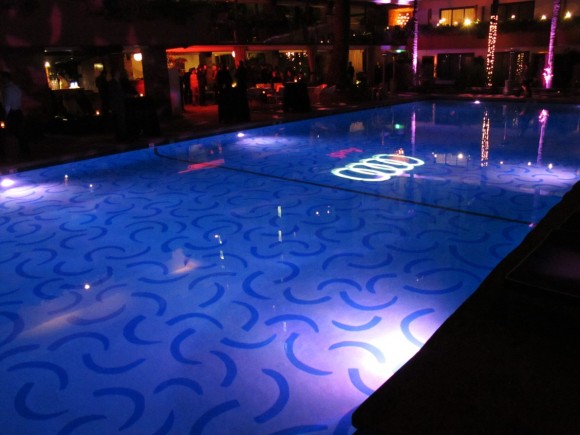