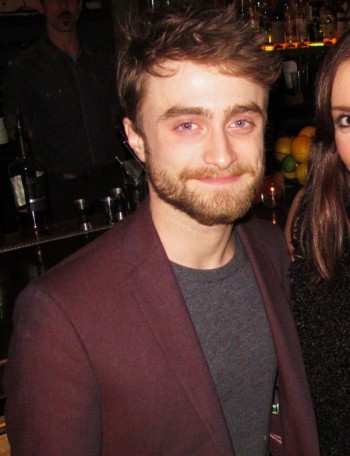 Who doesn’t know Harry Potter?  The child actor turned 25 year old serious adult and real estate Baron still practices his artistic witchcraft calling regularly (acting).  The non-Napolean complex Hollywood star is a gentleman and compliments his fame with his manners towards others.  Blame it on the good English upbringing as the fame and fortune has not clouded his actions in public.  A brilliant actor and highly intelligent.  This bloke has a big future in front of him and he has only just begun. 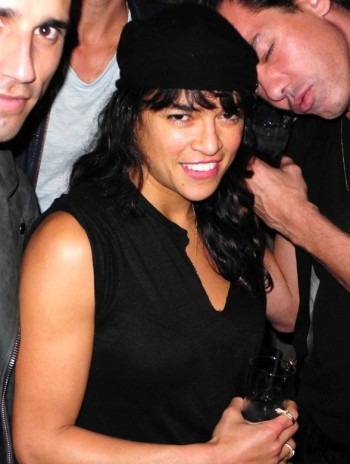 Fast and furious?  She seems more mellow and happy to be honest.  Michelle Rodriguez is always on the invite list and has that “cool” thing going on around her (an entourage).  She lives like a rockstar but makes a living as a Hollywood celebrity.  Actress, DJ and screenwriter is originally from Texas – yeehaa!.  But she is all California girl these days.  We like her because, pardon our French, she seems like she doesn’t doesn’t give a f*ck – but in a good way.  She is a driver, not a passenger, maybe a bit of a mechanic as well. 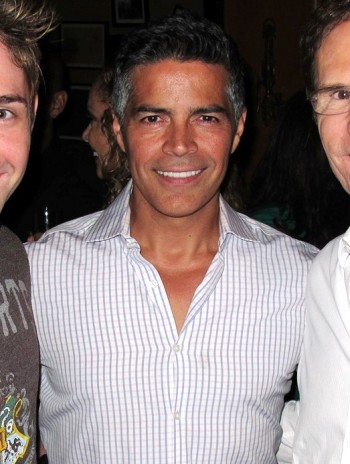 The New York actor, producer, director, musician, dad and some say “actorvist”, is a man of many talents.  Passionate in his roles on screen (watch Bad Boys) he has a gift of seeing the reality of life’s situations.  A gentleman and hard working artist, it’s easy to see why he’s liked and been in the industry for many years and always working.  Often in the public eye, events, charities, speeches, etc., makes for a busy bee.  He should be in a James Bond film as it’s often the case the nicest people play the best super evil villain. 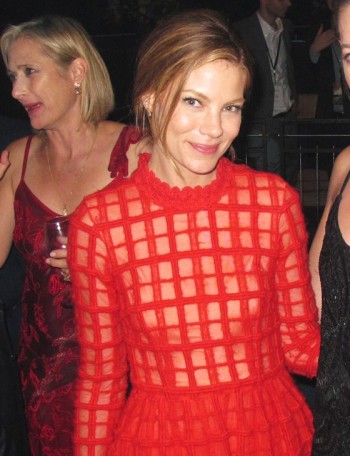 A cutey pie.  Yes she has that girl next door thing going on all the time.  She has starred in countless films opposite such actors as Tom Cruise.  Sexy, sophisticated and as girly as they get, she personifies Hollywood.  She has class, perhaps it’s the Apple Pie upbringing in the Midwest.  Whatever the reason she is fun and easy going in public, with tons of friends in tow (sophisticated entourage).  She’s got that East Coast socialite thing going on.  Missed her calling and ended up a Hollywood celebrity? – not bad. 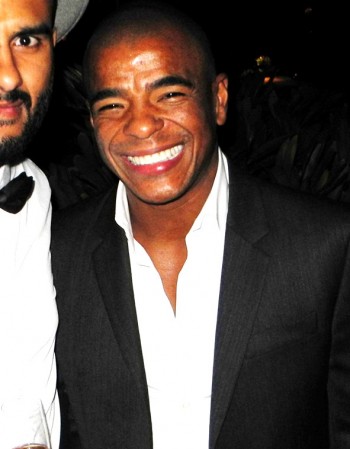 Famous New York DJ, internationally known, socially at the top of the food chain and now, owner of the coolest home in Hollywood?  We just don’t want to write about him.  We want to be his adopted family so the crumbs of the “wow factor” fall our way!  Charisma and charm are as powerful in this New Yorker as his musical works.  Down to earth and naturally on the invitee list of the “what’s hot”, he is living the dream.  Sky is the limit, ok, he can climb one more level – outer space. 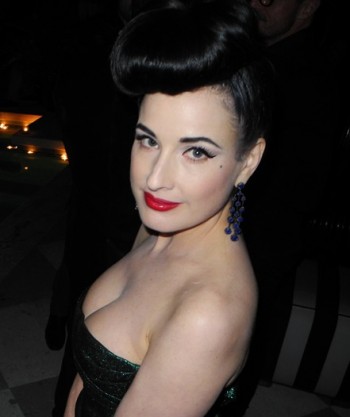 Born Heather Renée Sweet (looks sweet), the girl from Michigan is known more recently via Cointreau with her sexy burlesque body appearances.  She personifies the word bombshell babe.  If teenage boys and dirty old men have impure thoughts, it’s about her.  Sultry, sweet, sexy and perfectly “un-perfect” gives her that edge of fantasy girl which makes it real.  Guess that’s why she is famous.  Cool like a cat – HOT vixen. 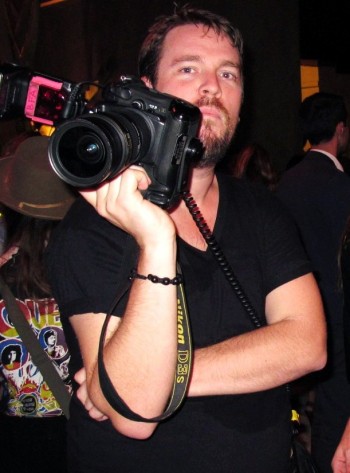 The man with the plan.  The former Patrick McMullan underling turned rogue photographer now heads up the Billy Farrell Agency.  Ambitious, hard working and controversial seems the be the recipe for this rising photographer traveling the world  He may not be Hollywood in style but certainly captures a lot of the action.  A busy bee at events (don’t take his photo) the serious cameraman might be the next Bill Cunningham.  His new school philosophy just might work or it just might be another “nouveau niche”. 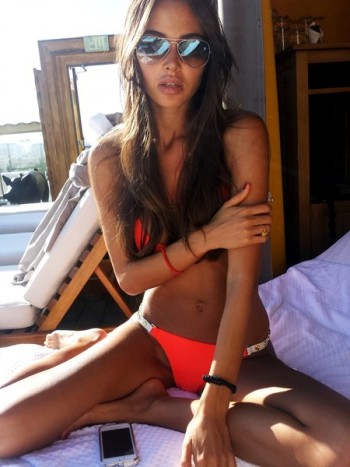 If you don’t know her, you will soon.  She is already a celebrity back home, modeling, singing and soon acting.  Looks on a scale of 1 to 10?  She is about an 11.5 to be honest in person.  Sweet, fun and always smiling, she makes you the center of attention.  Tan and sexy, this beach babe and world traveler has quite the admirers on every continent.  We see big things for this RED HOT babe in the near future.  She doesn’t cook but can make one hell of a restaurant reservation!  Guys, keep dreaming, she’s all business.