Indochine, one of those staple establishments of New York downtown culture.  It has long been the platform for fashion types, Hollywood celebrities and gentlemen who want to impress their dates.  Oh, and the food is usually absolutely great.  But that’s not the real reason why people go (although I do like the chicken with peanut dipping sauce).  New Yorkers and transients who want to be New Yorkers find themselves at Indochine because it is one of those trendy places that has managed to stay trendy for, well, three decades.  MAC Cosmetics recognized the importance of this New York institution and helped host the 30 anniversary party.  What was on the menu?  Well, it’s no surprise that the “red light district” theme has gone over well in the past for other anniversaries.  This year went a few steps beyond with boys in drag and pseudo-Halloween burlesque costumes floating around. 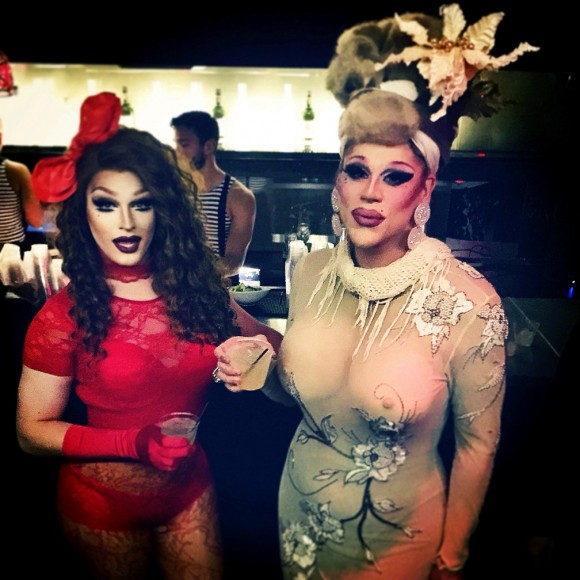 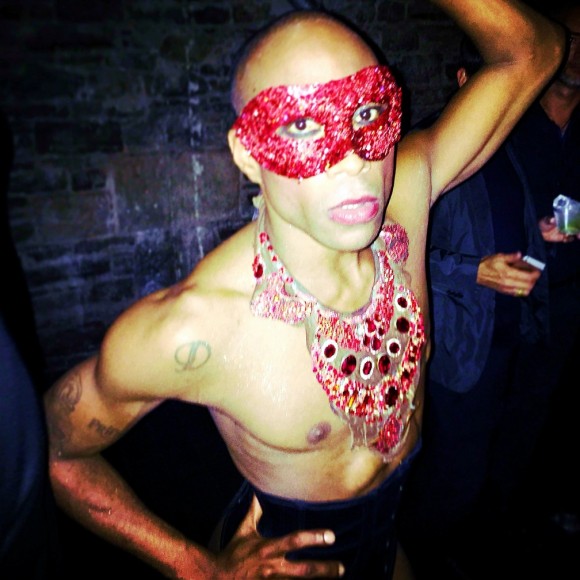 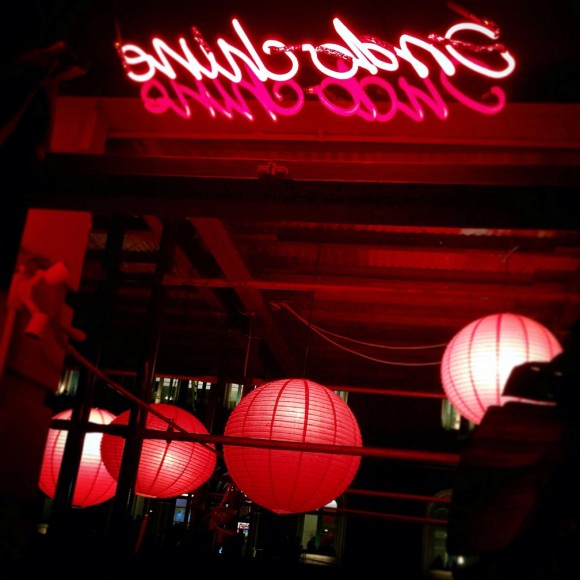 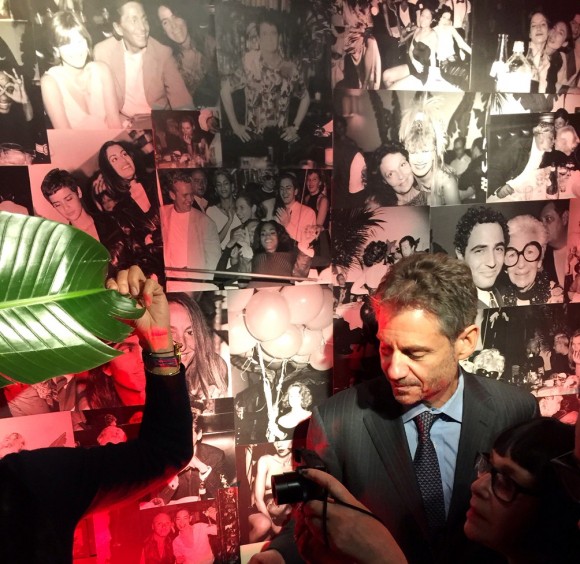 The party did seem a bit of a repeat from the previous anniversaries, which was a bit disappointing.  The space both upstairs and the special, but separate, lower level used for the celebration almost mandate the moulin rouge or asian opium den red atmosphere for special events.  probably too costly to redecorate for a one night affair.  the drag queen aspect is always fun, but again overdone and let’s face it, halloween is over.  but new york socialistas sans le celebrities headed in full french gear head to toe posing for the city paparazzi.  hey, if you aren’t a global glitterti celeb, just act like it and tell people you are big in japan! 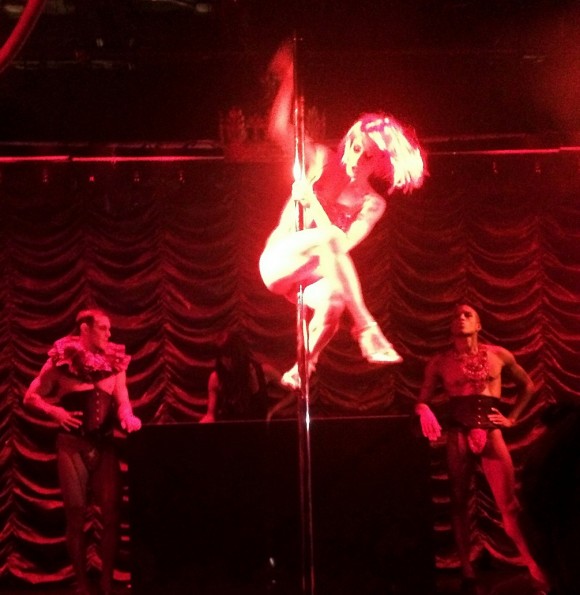 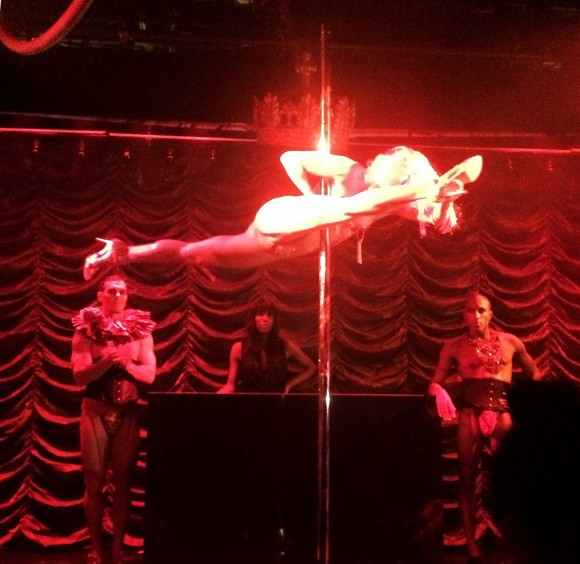 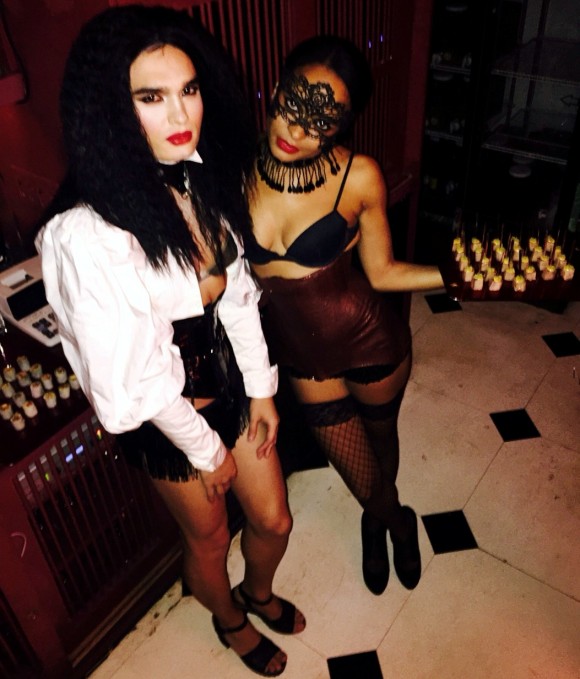 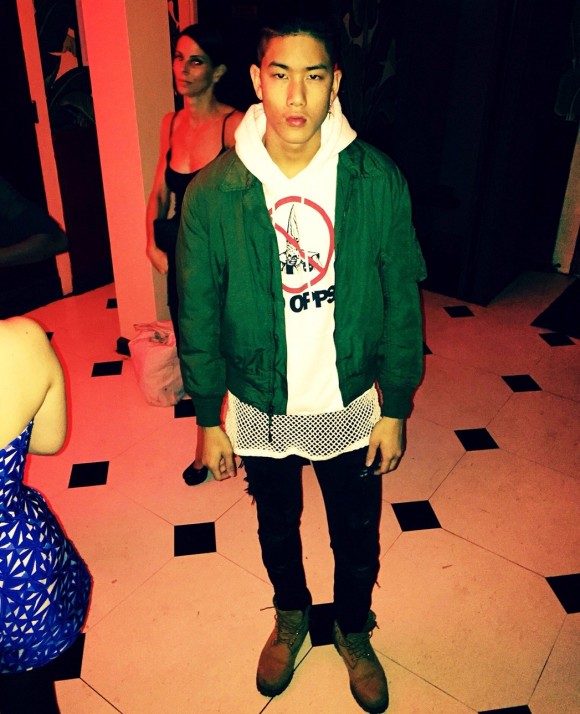