The Grand Ballroom of the Mandarin Oriental once again was the location for a high profile event, this time hosted by the magazine Vanidades.

Carolina Herrera was the guest of honor for the evening which was hosted by the Spanish language magazine Vanidades (based in Mexico City) owned by Televisa (largest Spanish language media conglomerate).  A number of additional honorees attended and gave speeches of thanks for receiving awards.  But all eyes, inclusive of other celebrities and honored guests, were on Carolina Herrera for the evening. 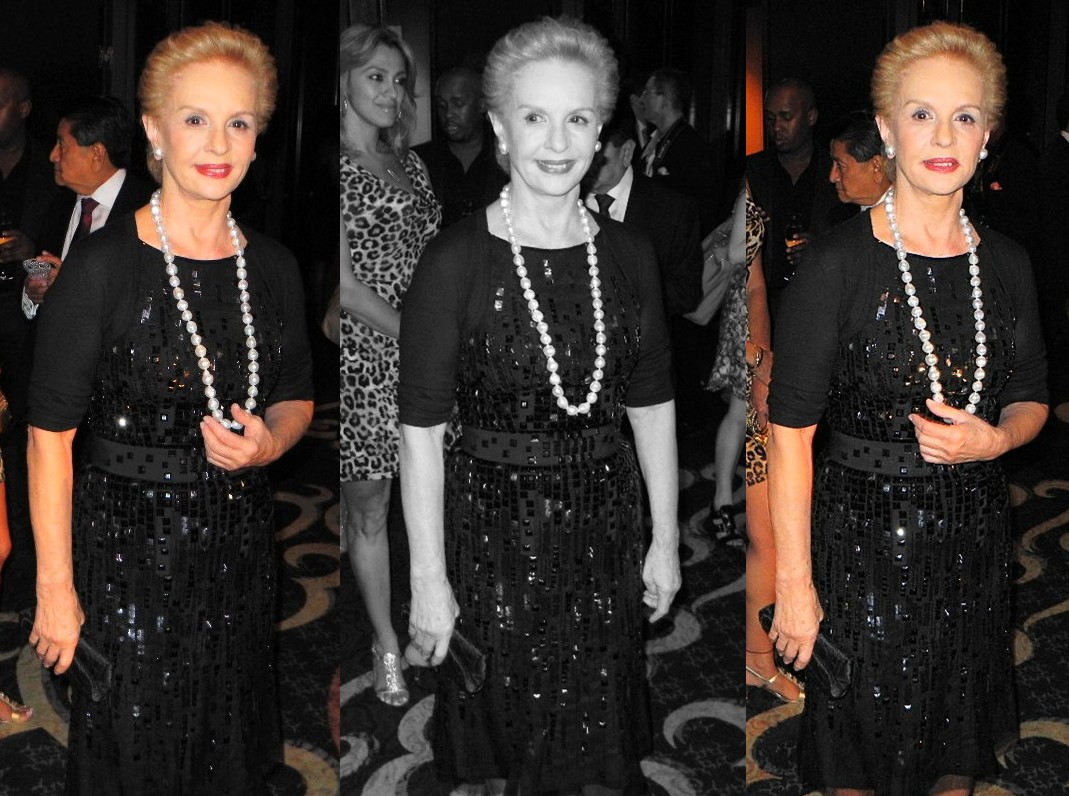 Master of Ceremonies, Lili Estefan, kept the evening on pace even through the crowds of media paparazzis and the guest-paparazzis for the night. 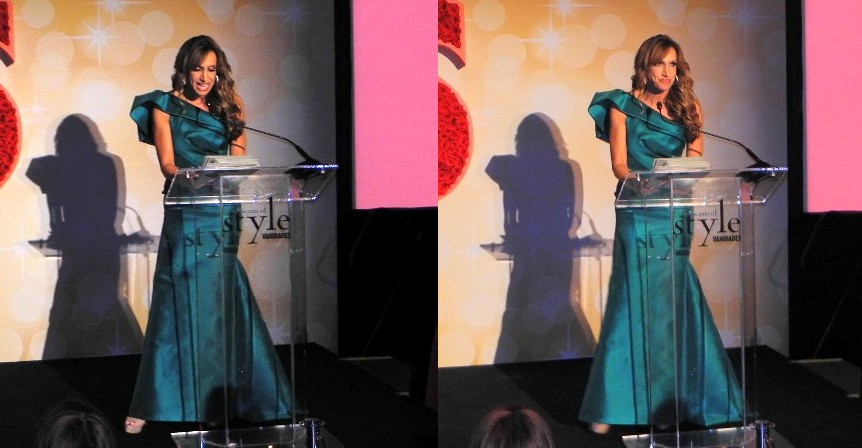 We ran into Colin Cowie for a brief moment, the “South African lifestyle guru and party planner to the stars, television personality and writer.”  Techincally, he was born in Rhodesia which is now Zimbabwe (gives you a hint on how old he is I suppose).  We also ran into sexy the singer from Barbados Shontelle, who seemed to be hiding almost behind a door away from press photographers.  But it was impossible to avoid her as she was wearing a seductive see through gown (which I liked very much). 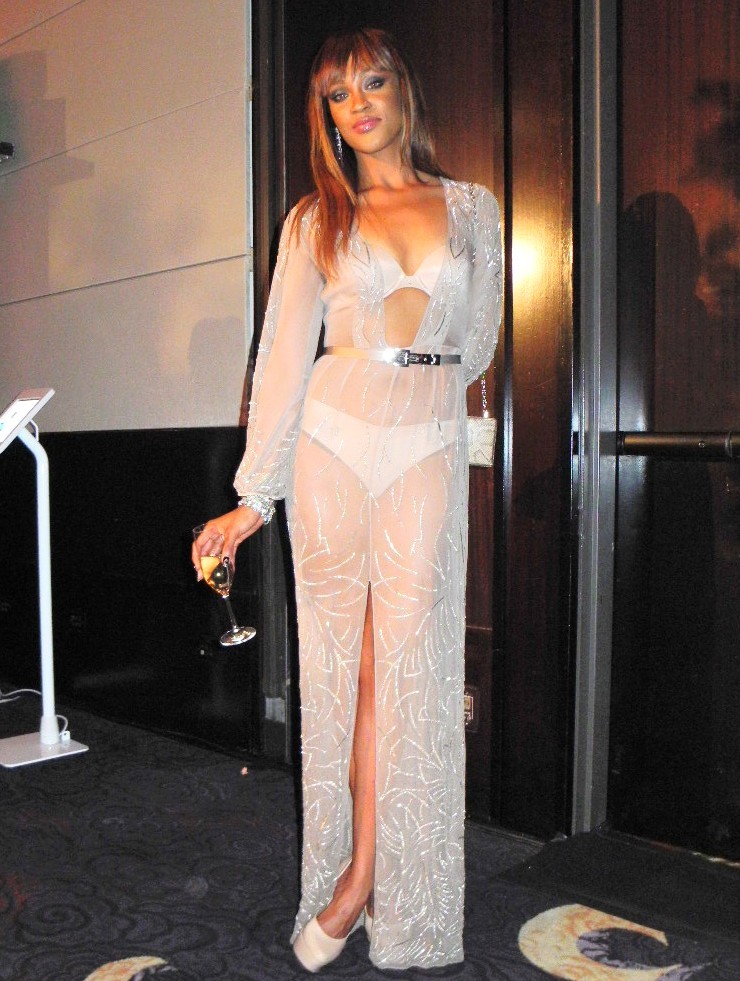 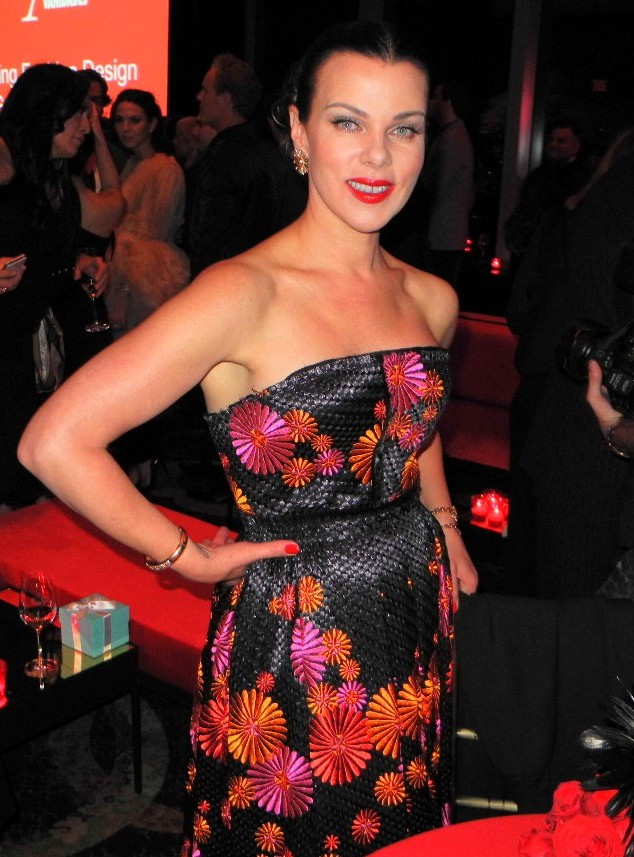 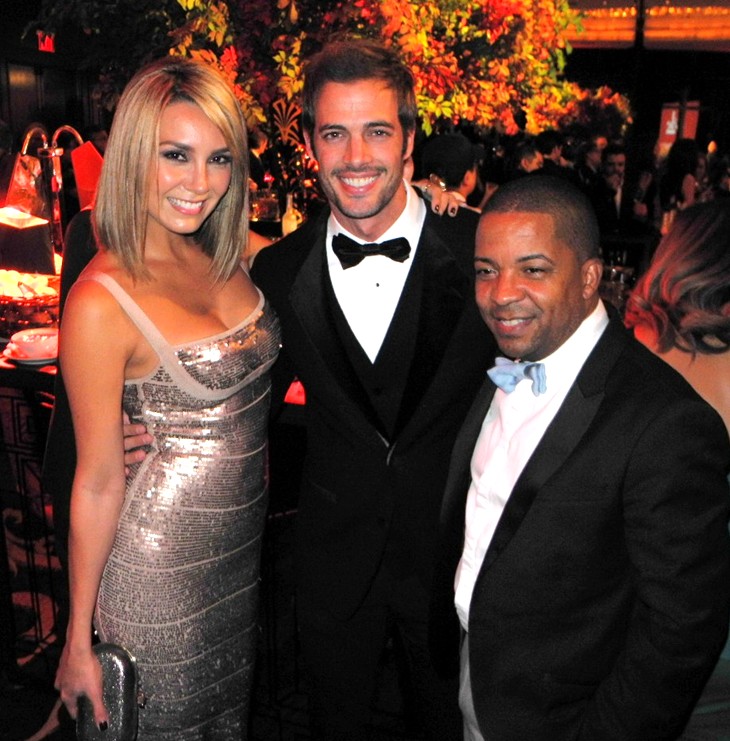 We would like to thank Paul Wilmot of Paul Wilmot Communications once again for his unwavering ability to help organize some of the best events in New York these days.  Also special thanks to the sponsors:

All of of the above, with Vanidades, helped to create an elegant evening of thanks and recognition to a group of much deserved talent. 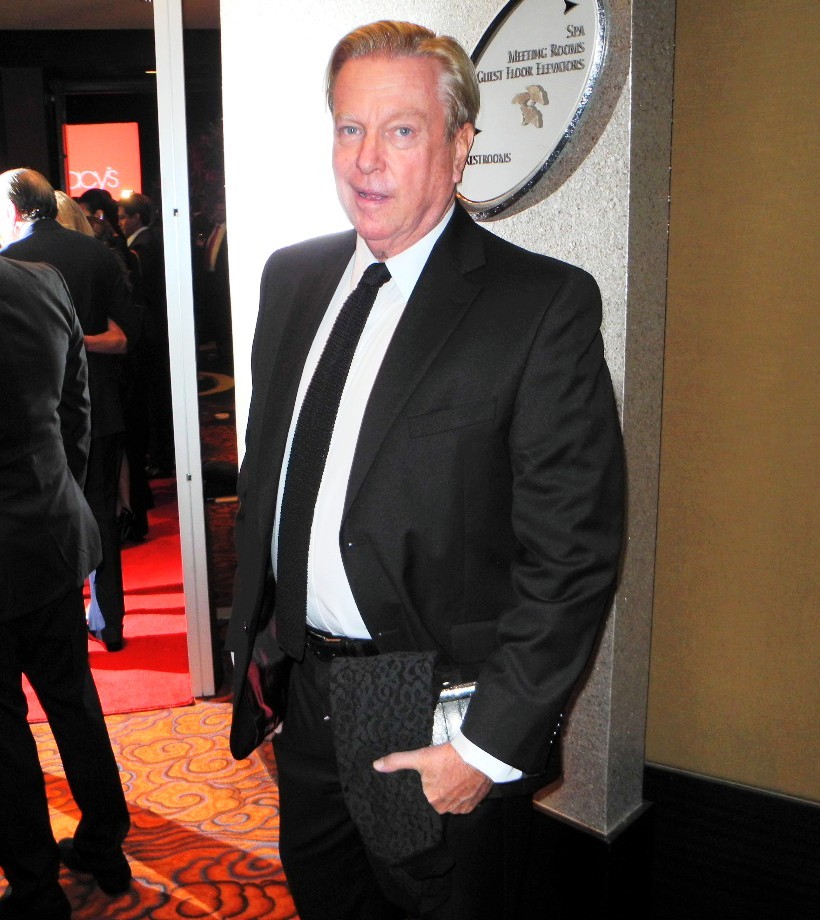 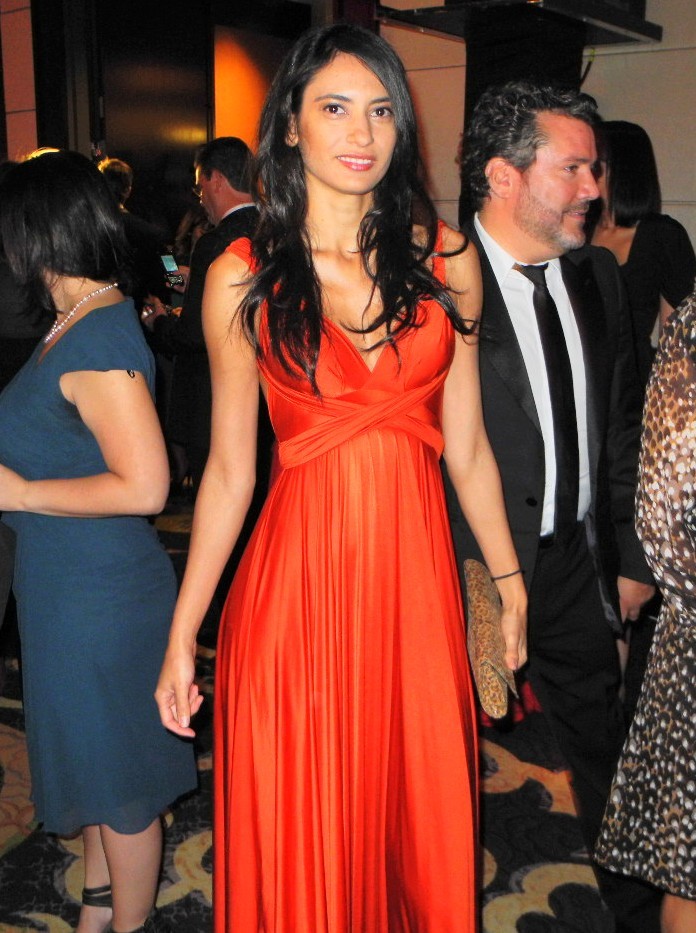 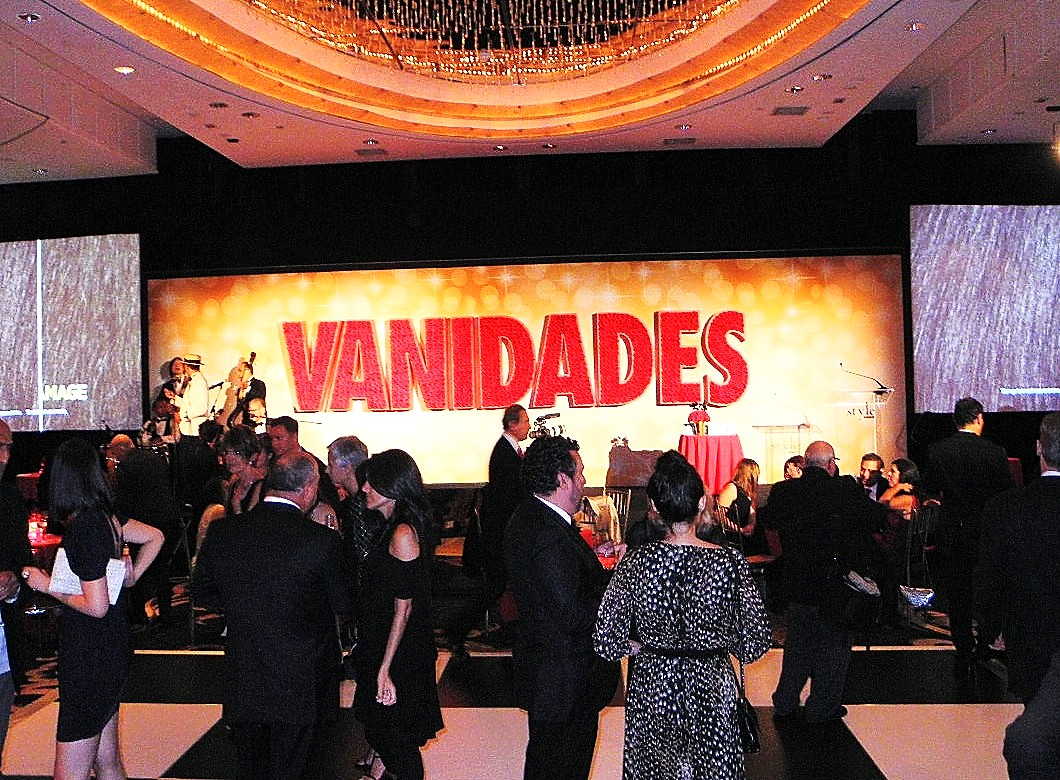 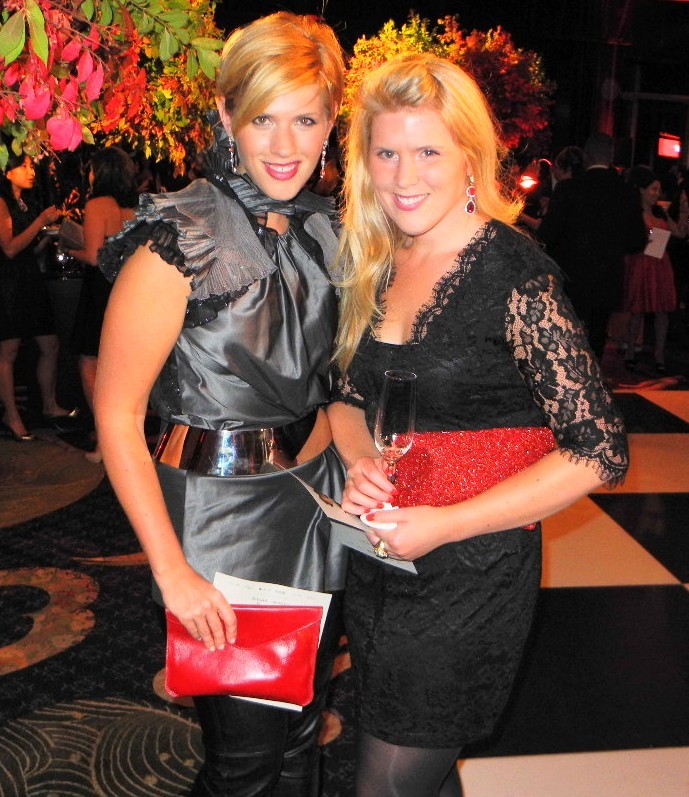 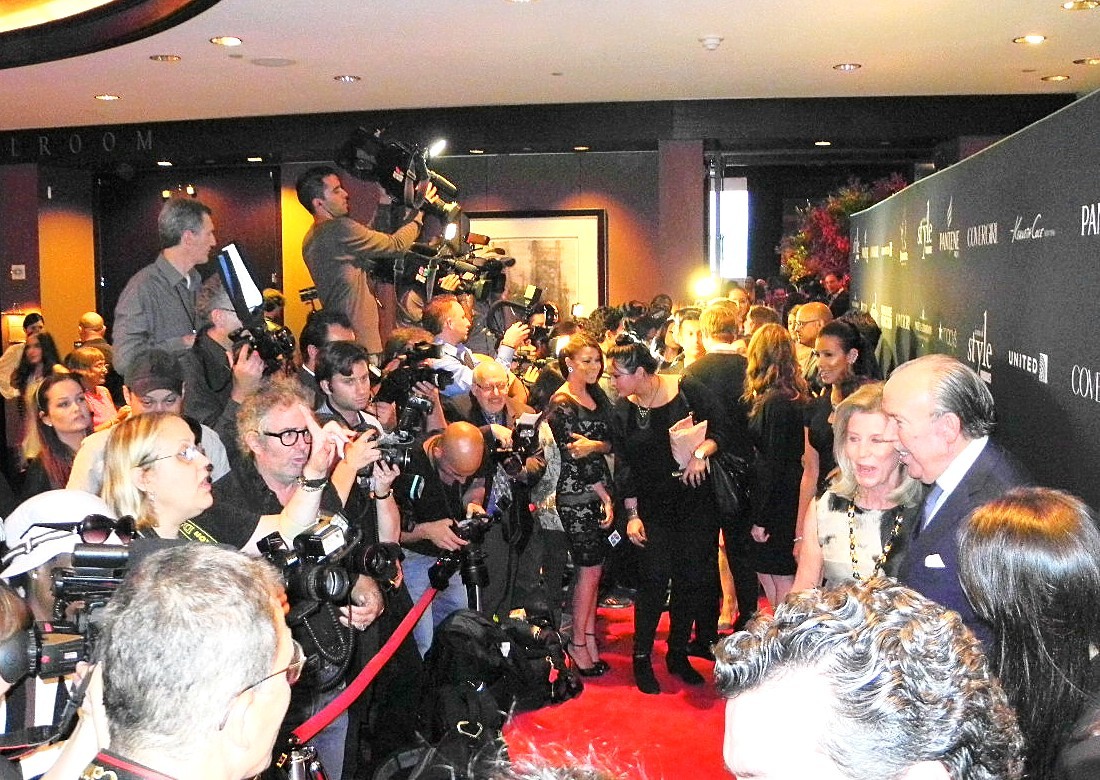 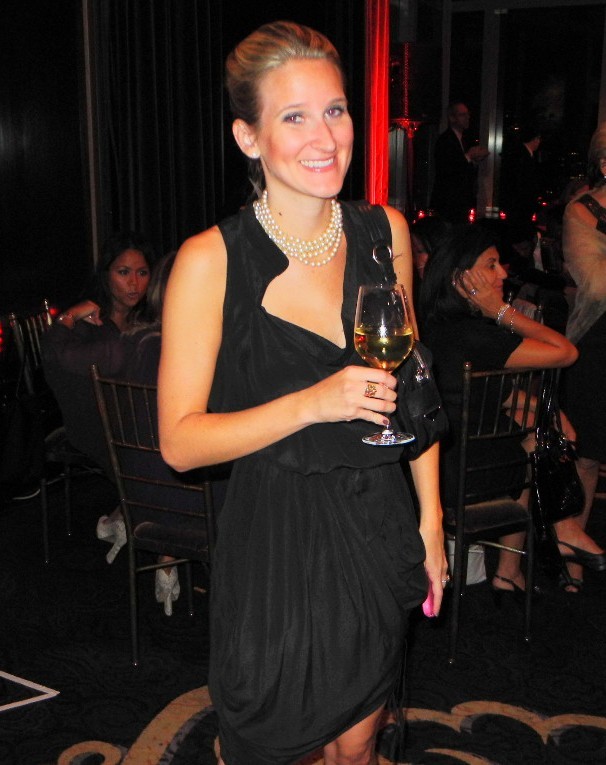 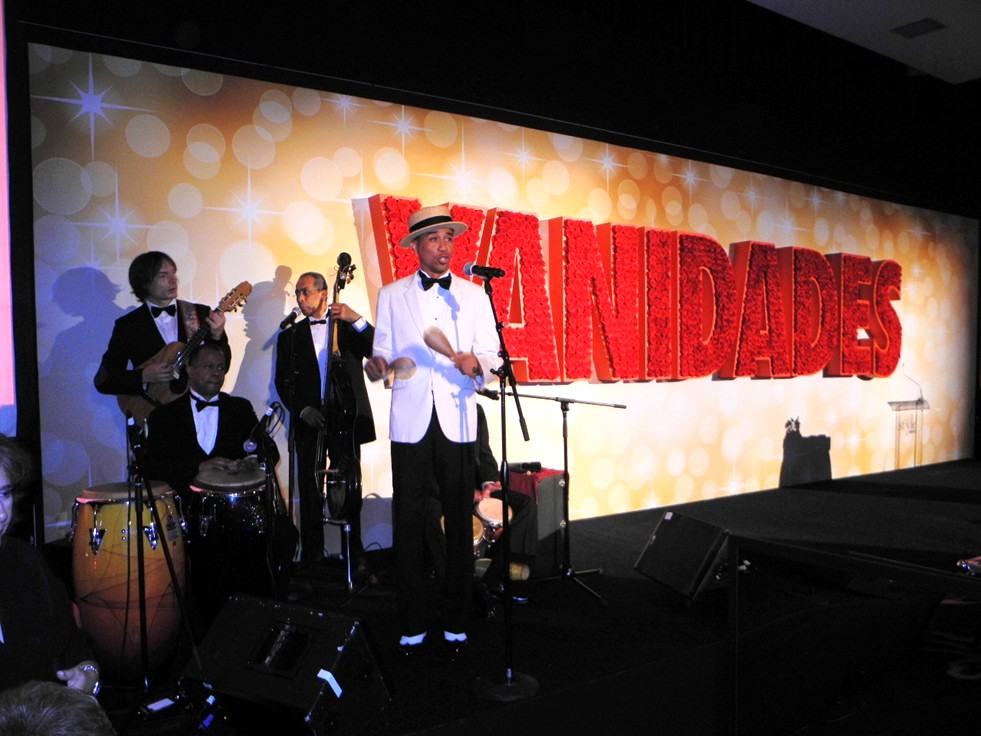 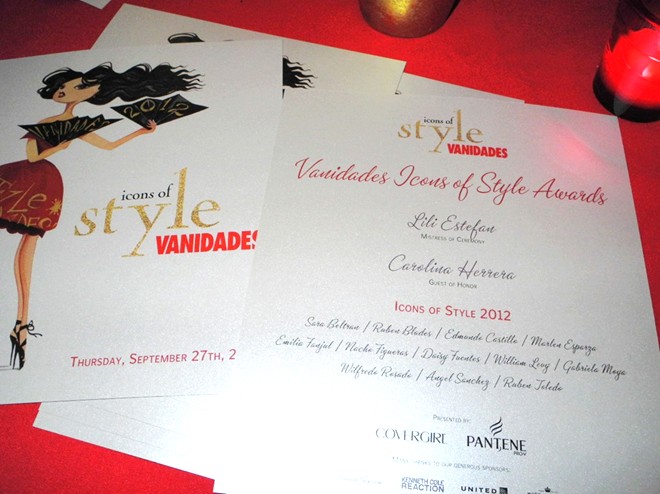 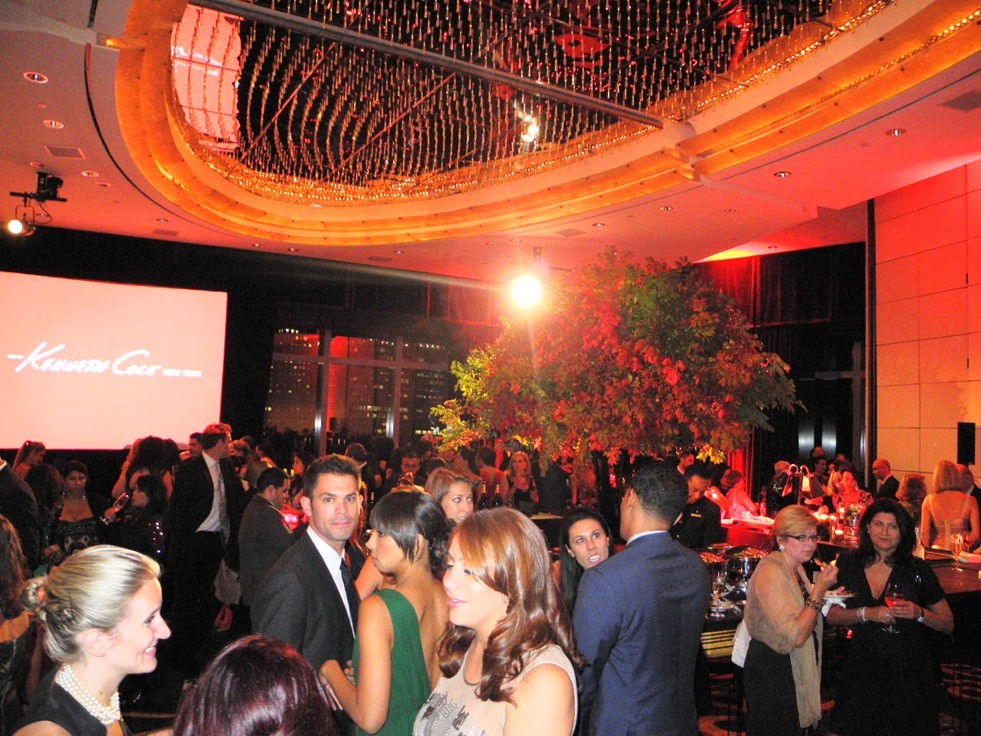 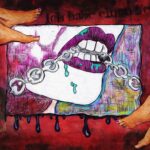