PETER BEARD Drops By No. 8

One of New York’s hottest clubs is pulling in the top class. With a familiar vibe of Bungalow 8, the recently opened No. 8 attracts the new and established elite.

Lindsay Lohan goes there, Paris Hilton has been there, local elites such as Mauro Maccioni (Le Cirque) and Tommy Hilfiger have been there. It is only natural that No. 8, which opened a few months back, attracts some of the staples of society such as Peter Beard. With his fame beginning in the 1970’s, his work has been seen and sold to art collector’s around the world. 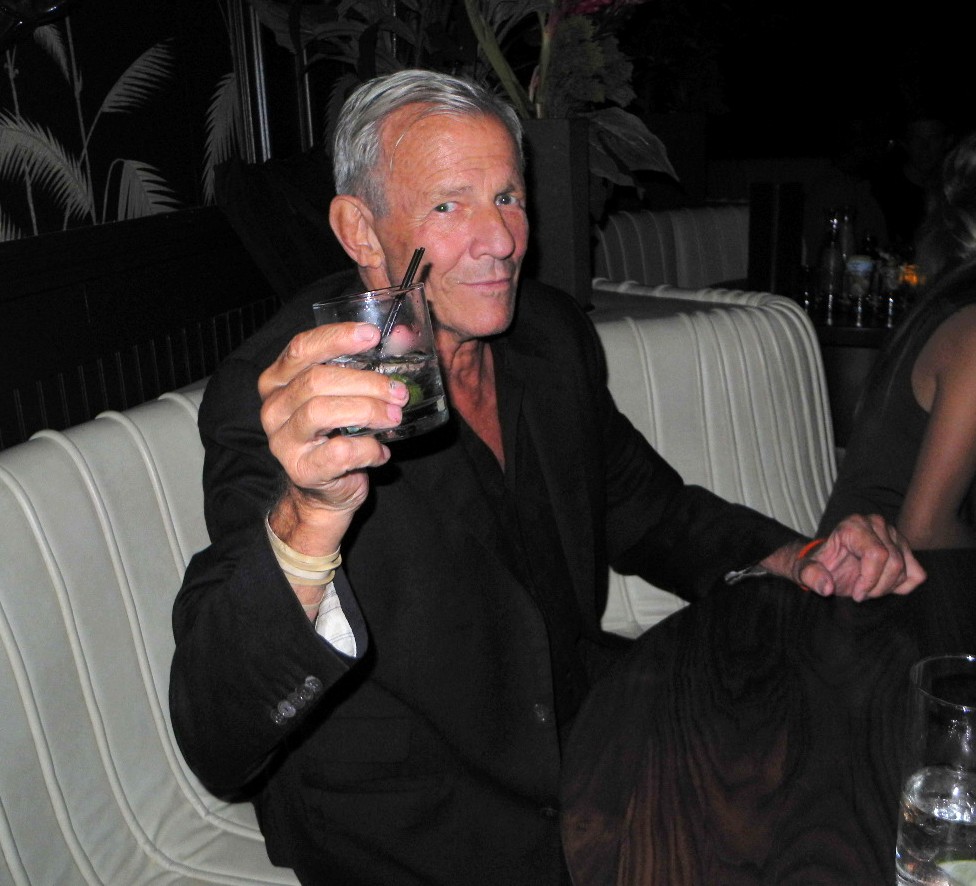 For those who don’t know,

“Beard channels most of his creative energy into his collage-work and diaries, which he began to compile in 1949 at the age of eleven. Peter Beard began keeping diaries as a child and after discovering a love of photography, used photographs to extend and enhance them. Beard read Karen Blixen’s Out of Africa, which inspired him to travel to Africa in 1955. He took many pictures of the wildlife there and began putting them into collages and using animal blood and remains along with clippings to create his work.

In these works, he documents the history of his relationships with (among other things): Africa, Karen Blixen, the New York art scene, the fashion world, Hollywood, and the Kennedy administration. Page after page is covered with photographs of women, transcribed telephone messages, marginalia in India ink, clippings from the daily newspapers, dried leaves and insects, old sepia-toned photographs, drawings of animals and people by Kikuyu artists, quotes by Joseph Conrad, found objects, images of decaying elephant carcasses, and sometimes, Beard’s own blood.

Peter Beard’s photographs of Africa, African animals, and the journals that often integrate his photographs have been widely shown and published since the 1970s. His grandmother, Ruth (Hill) Beard, married, as her second husband, Pierre Lorillard IV, who was a tobacco magnate and is credited with helping to popularize the tuxedo. A great-grandfather, James Jerome Hill, was founder of the Great Northern Railway in the late nineteenth/early twentieth centuries. Railroads, in part, provided the infrastructure for colonization both in the United States and Africa, promoting expansion into undeveloped frontiers. James Jerome Hill made his fortune in the railroad business, leaving as legacy both money, colonialism and art to his great-grandson Peter. While not rejecting money from this trust, Beard laments the expansion of Western capitalism into Africa. James Jerome Hill was a great patron of the arts and all of his heirs were exposed to and owned great collections, thus having a great impact on Peter’s interest in the arts and beauty.

Beard is famous not only for his photographs of endangered African elephants but also of supermodels and rockstars like Mick Jagger, David Bowie, Iman, Veruschka (Countess Vera von Lehndorff, an important artist in her own right), and Beard’s first wife Minnie Cushing. He was married to the model Cheryl Tiegs. Beard is well known for his handsome looks.

Beard’s milieu consisted of Andy Warhol, Jackie Onassis, Lee Radziwill, Truman Capote, and Bianca Jagger who all lived and rented houses in Montauk and Manhattan, NY in the 1970s and 1980s. Beard also had a close relationship with the late painter, Francis Bacon (painter). He photographed Bacon and was also the model for several of Bacon’s paintings. Beard was traveling with and photographing the Rolling Stones on the infamous Rolling Stones 1972 tour of America.” 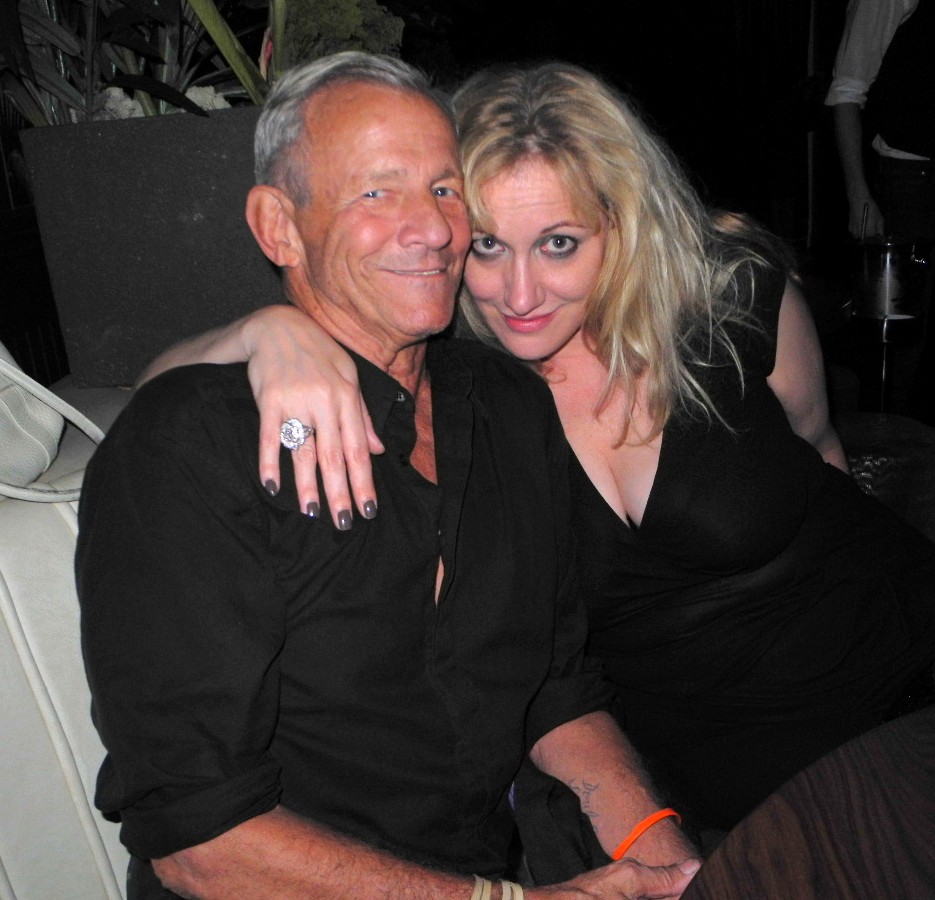 Normally, photos inside of No. 8 are not allowed. But since we were hanging with the boss, Amy Sacco, the rules were bent somewhat for the evening. Thanks Amy. 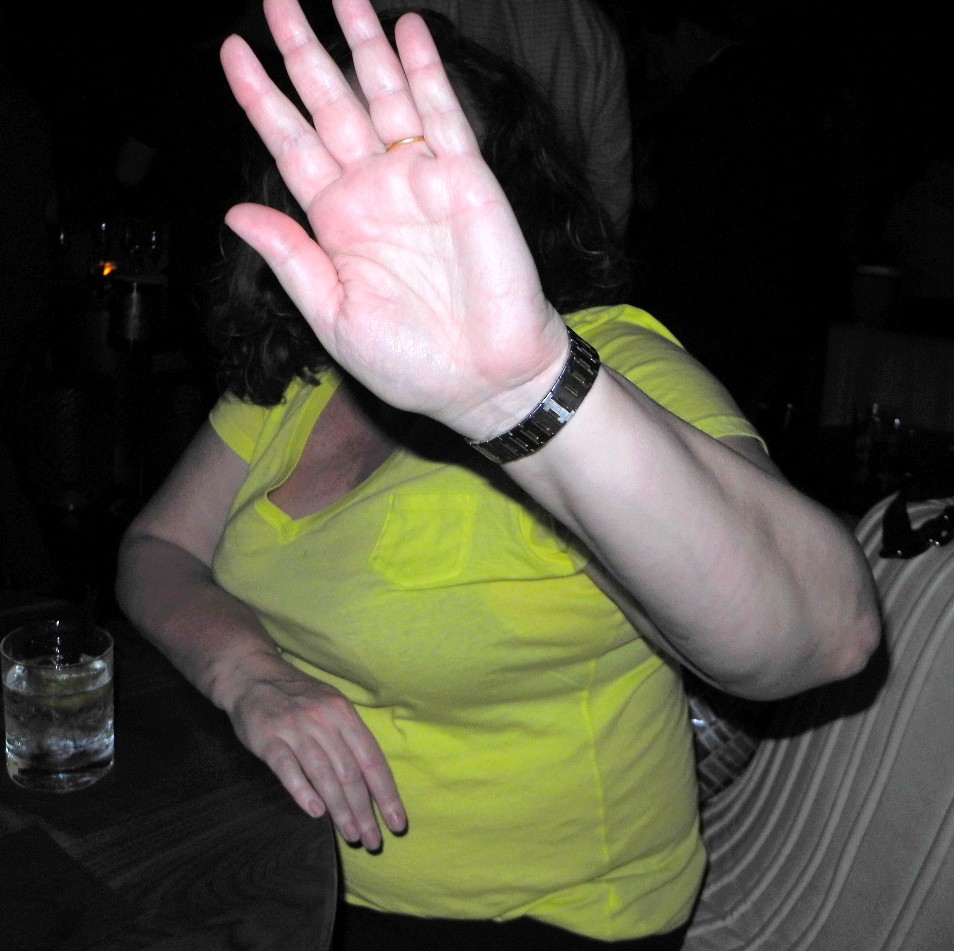 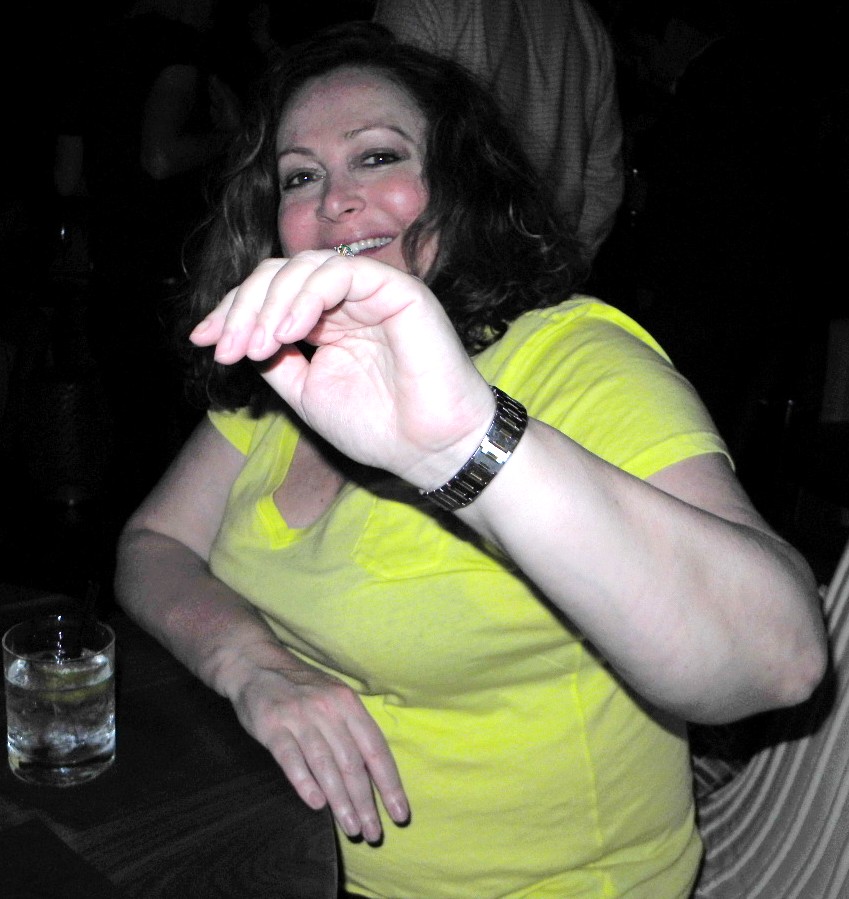 Not every anonymous socially connected elitist wants their photo taken 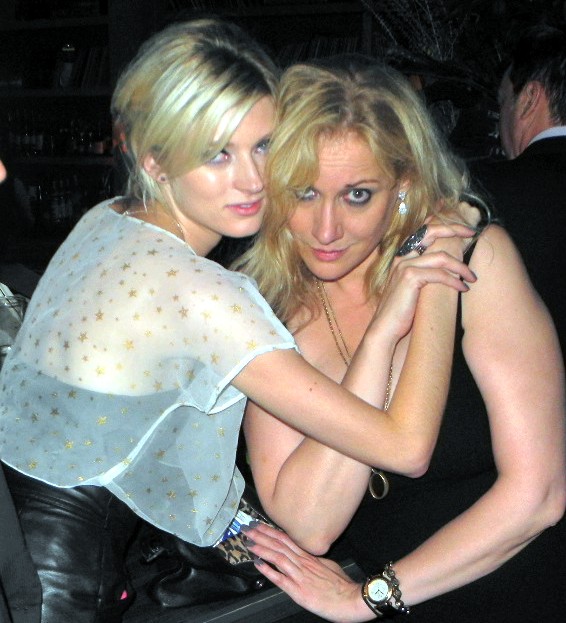 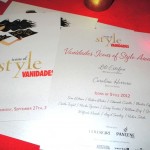 If you live in a city where #blm and #antifa surro

📷 If you live in a city where #blm and #antifa surround #cars you may want to rethink your #motorvehicle situation… https://t.co/0dQD0Db4d2

If you live in a city where #blm and #antifa surround #cars you may want to rethink your #motorvehicle situation… https://t.co/CVM0WqPhJx