Dwayne Johnson blazes on the red carpet via a fire truck

Dwayne Johnson, aka The Rock, stars in the new feature film San Andreas.  The Hollywood film premiered in Los Angeles and the A-List celebrity attendance was fair, not over the top.  Dwayne Johnson, Carla Gugino, Alexandra Daddario and others attended the black carpet movie premiere.  Although a smaller premiere for Warner Brothers, budget and box office sales might surprise everyone as The Rock has a way of drawing fans globally. 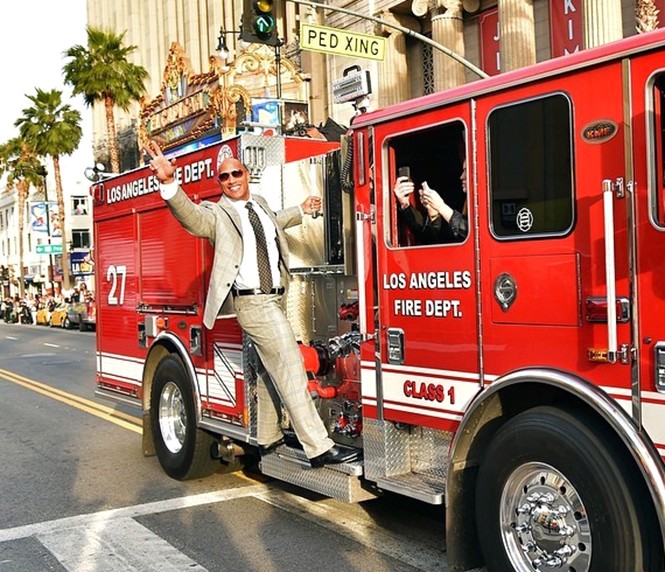 The Rock arriving on a RED HOT fire truck on Hollywood Blvd. 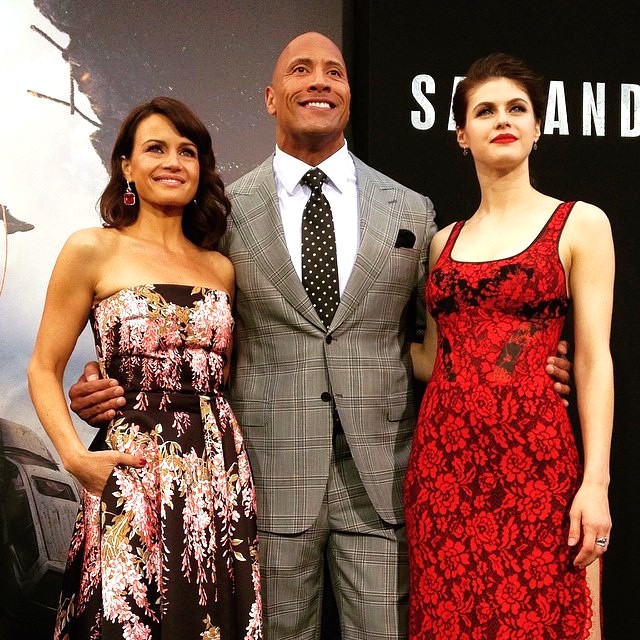 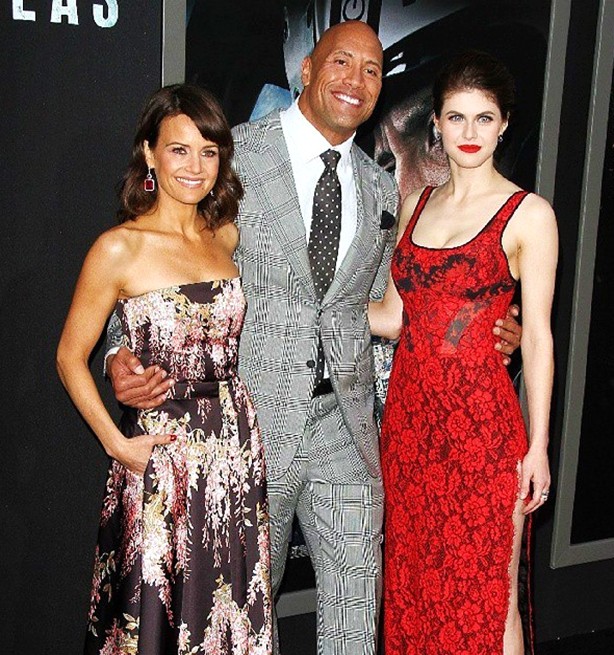 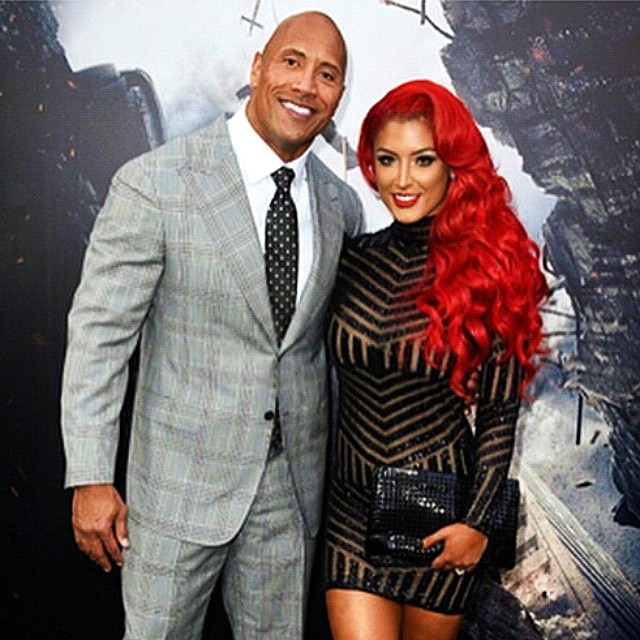 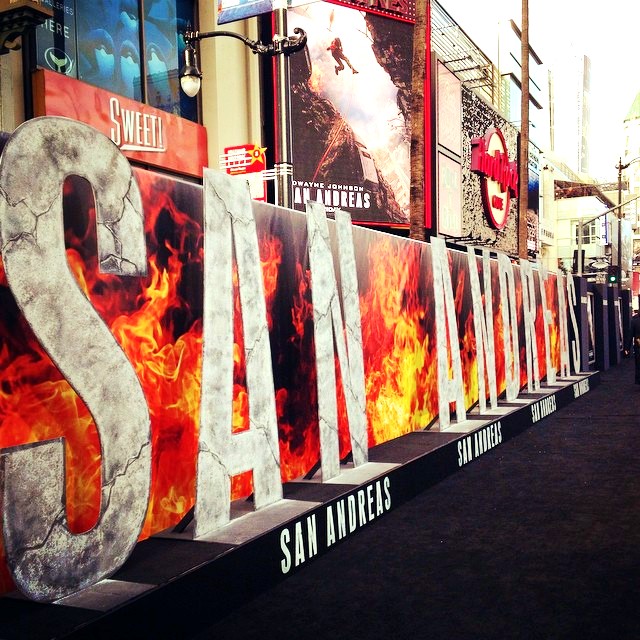 “After a devastating earthquake hits California, a Los Angeles Fire Department rescue-helicopter pilot (Dwayne “The Rock” Johnson) and his ex-wife (Carla Gugino) attempt to leave Los Angeles and head to San Francisco to find and rescue their daughter (Alexandra Daddario).”

The after party was held at a near by location where The Rock posed for a extra few photos and talked up guests.  Smaller premiere equals smaller after party.  This held true for San Andreas.  Nevertheless, movie premiere goers stopped in for a few refreshments and selfies for their Instagram account. 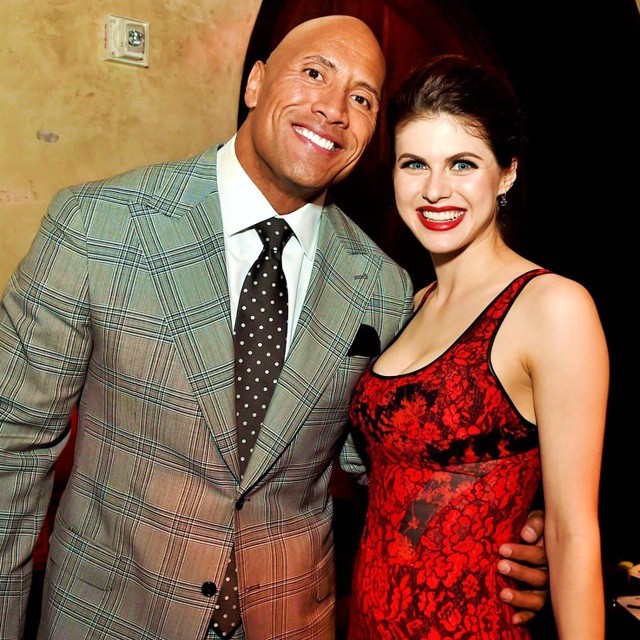 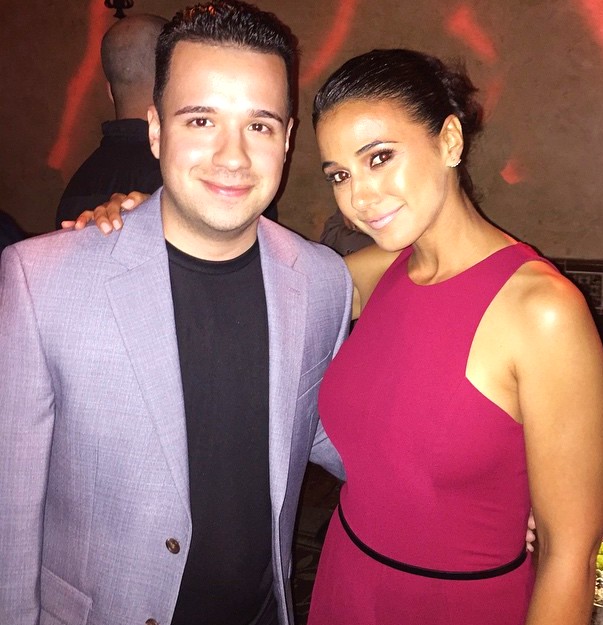 The party went a bit past midnight but the crowd was less than glamorous.  The Rock was all business and it always seems like he is either done at least a Red Bull or just come from a power workout.  He never misses a beat on his energy level.  Kind, considerate and always with a smile.  This guy has all class when it comes to dealing with people.  It’s no wonder why everyone loves him around the world.  A mid sized production and premiere for what will be a certain eye opener for those who live in Los Angeles or San Francisco.  Hollywood is all about fantasy and fiction but this movie might just hit close to home. 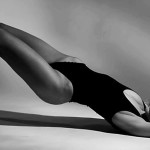 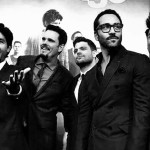