The feature film that TV fans have been waiting for. 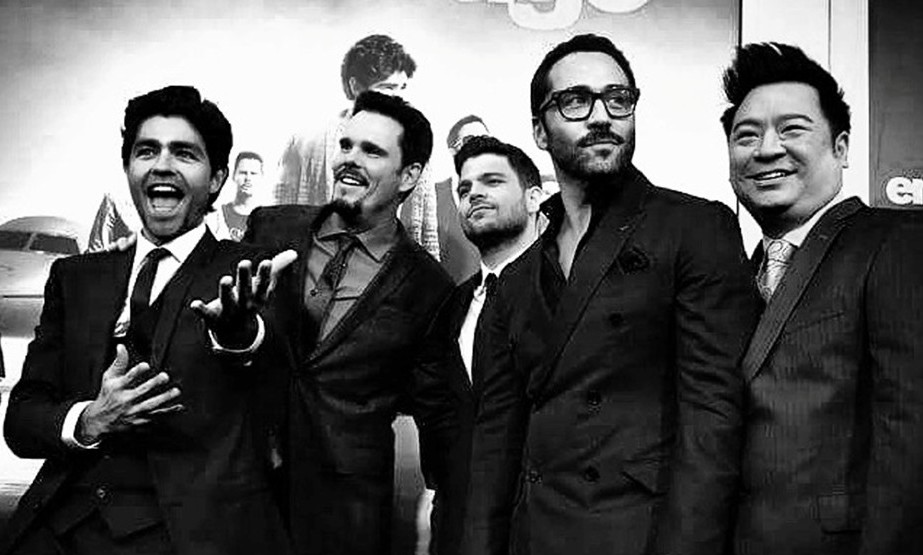 The beginning of the summer and a Los Angeles premiere of one of the most anticipated movies this season.  Entourage premiered with the entire HBO cast this week.  Who was there?  Mark Wahlberg (producer), Adrian Grenier, Jeremy Piven, Kevin Dillon, Kevin Connolly, Jerry Ferrera, creator of the HBO series Doug Ellin & many more.  One of the largest black carpets to walk as thousands of fans were cheering, taking photos and gawking at their favorite celebrity attendee.  Appearances on the carpet lasted more than two hours as hundreds of cameras were filming and snapping away.  Box office sales will be something to follow as fans of the cable show have been waiting since the announcement of the feature film. 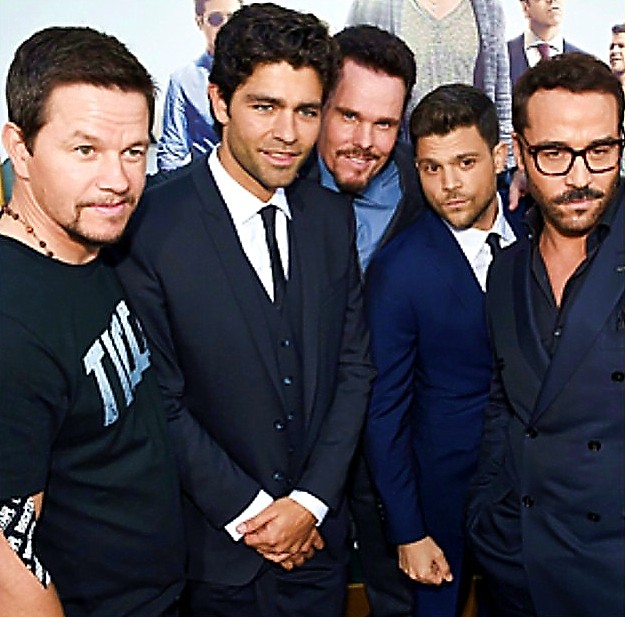 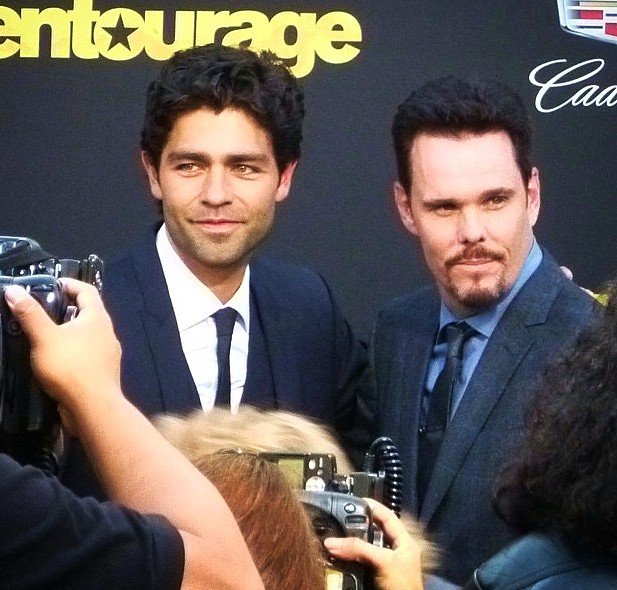 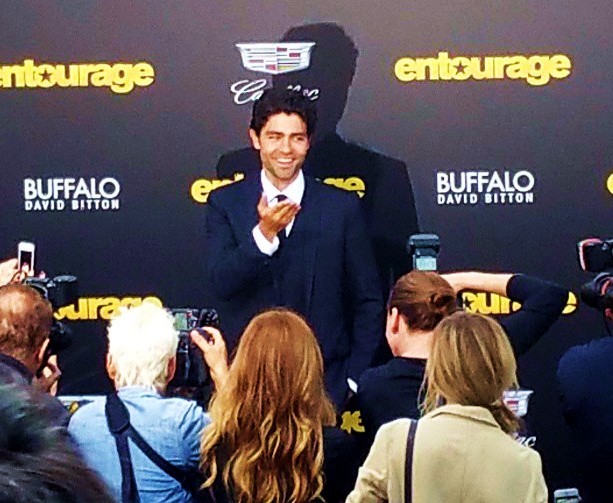 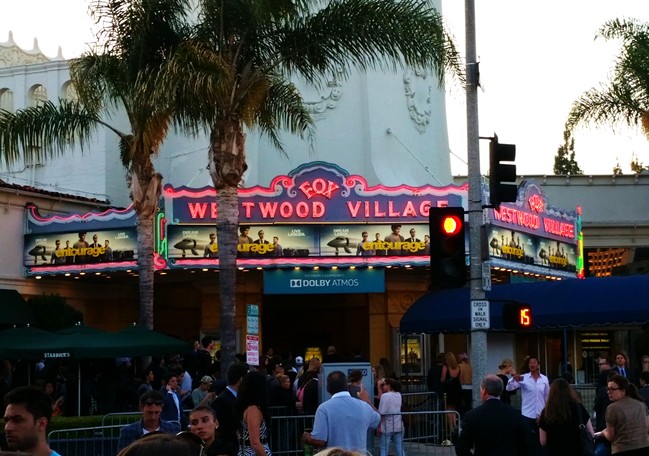 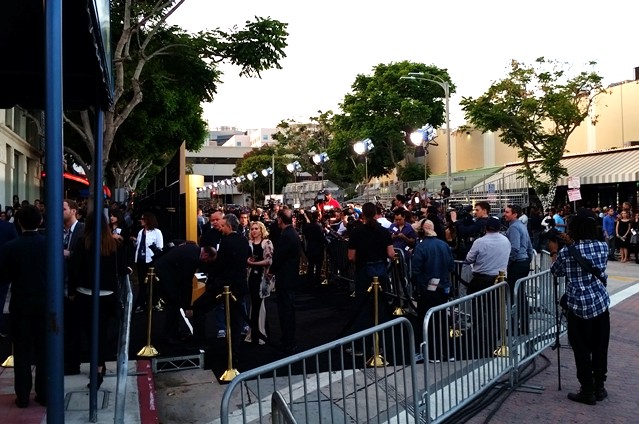 “Movie star Vincent Chase, together with his boys Eric, Turtle, and Johnny, are back – and back in business with super agent-turned-studio head Ari Gold on a risky project that will serve as Vince’s directorial debut.”

The after party was an enormous production with various sponsors showing their flags; Budweiser, Cadillac, Johnnie Walker, HBO, etc.  A complete outdoor fête with live performances and endless amounts of alcohol and food.  Most cast members attended and parties will beyond the midnight end time.  Celebrities were staged around the crowd on elevated “club style” tables with heavy security.  But cast members were happy to indulge their loyal fans posing for photos and partying along.  The series has always had a cult style following.  Either people loved the show or thought it was retarded.  For those who loved the series, they will find great joy in this feature film. 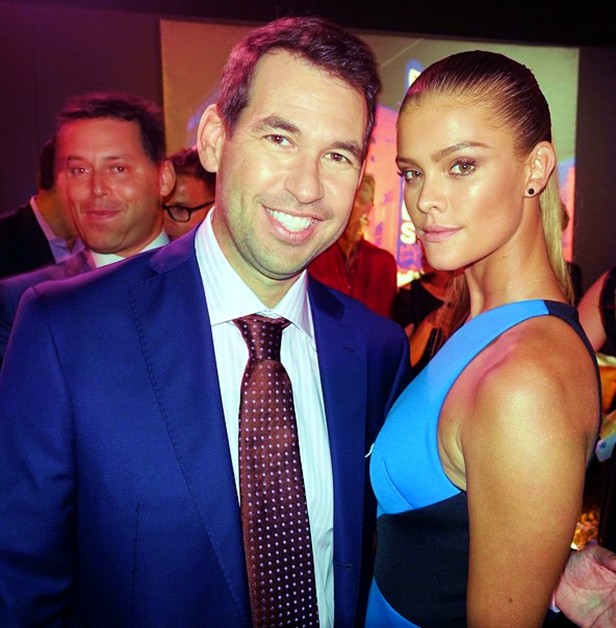 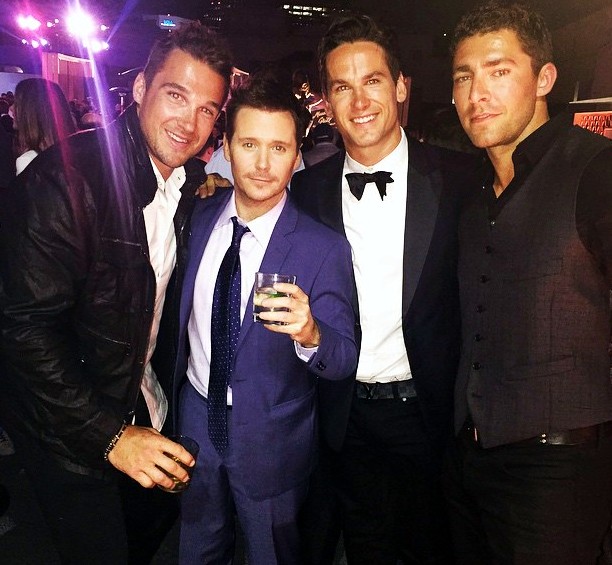 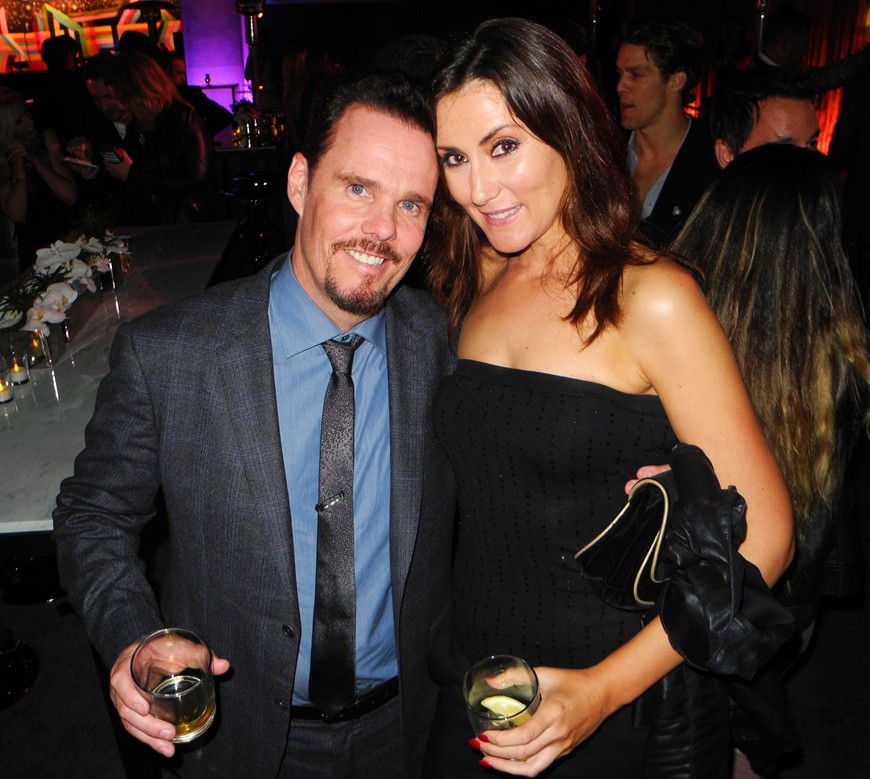 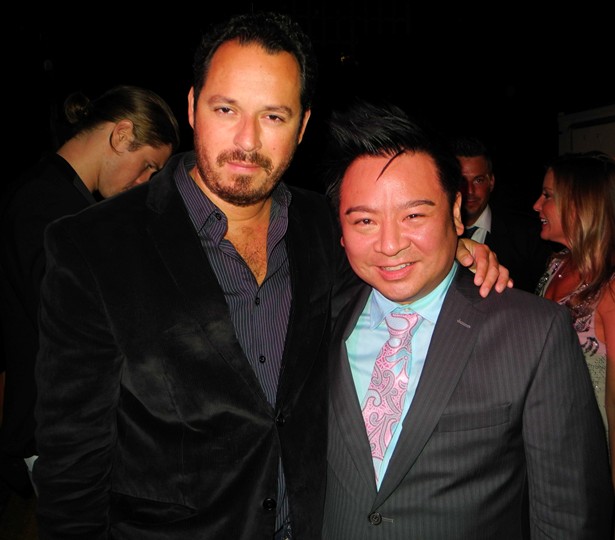 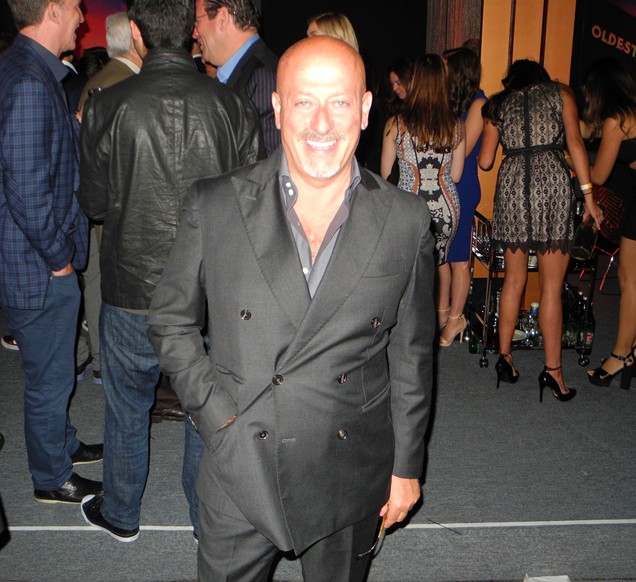 90% of the time, big budget movies have big budget premieres and after parties.  This was no exception.  How hot of a ticket was it?  One Warner Bros. executive said “the tickets for the film and after party were going for $3,000.”  For those who were willing to sell their two film passes and two after party tickets, they cashed in.  We would say it was the hottest ticket in town. 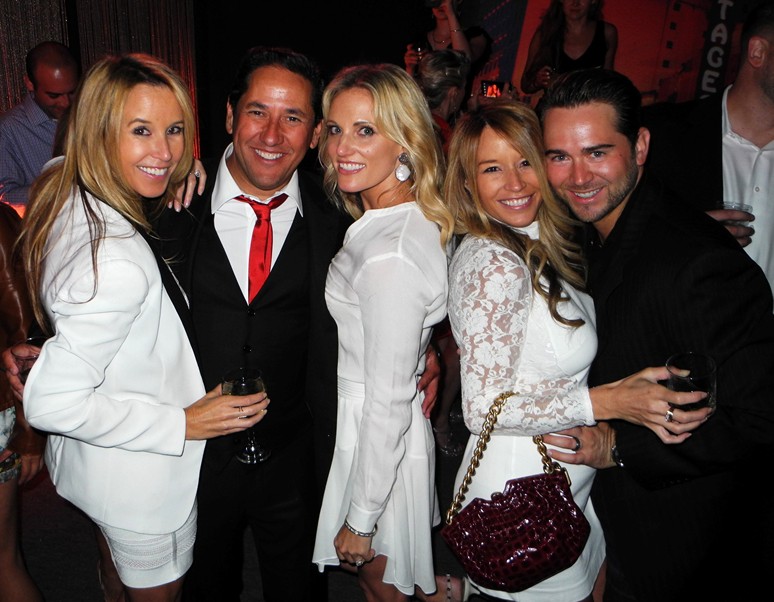 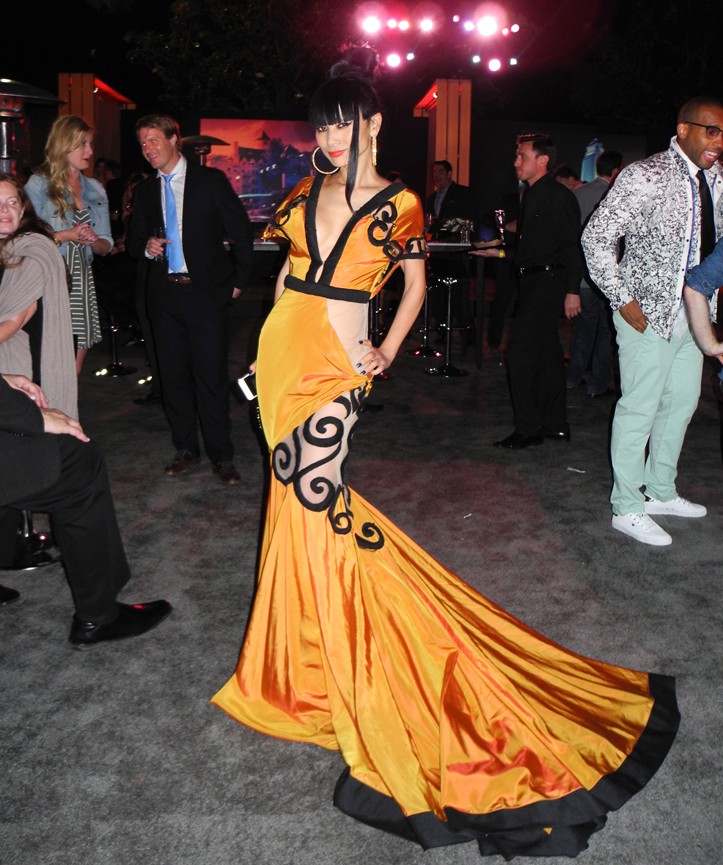 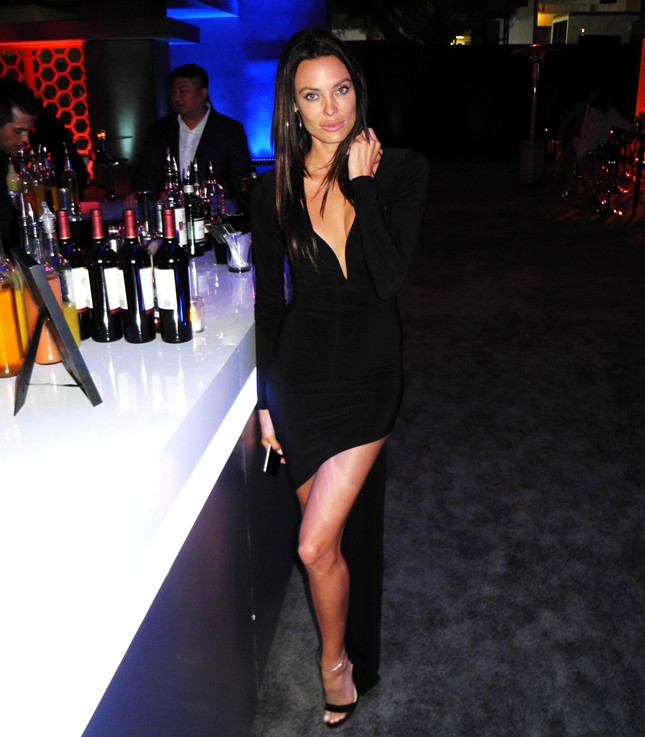 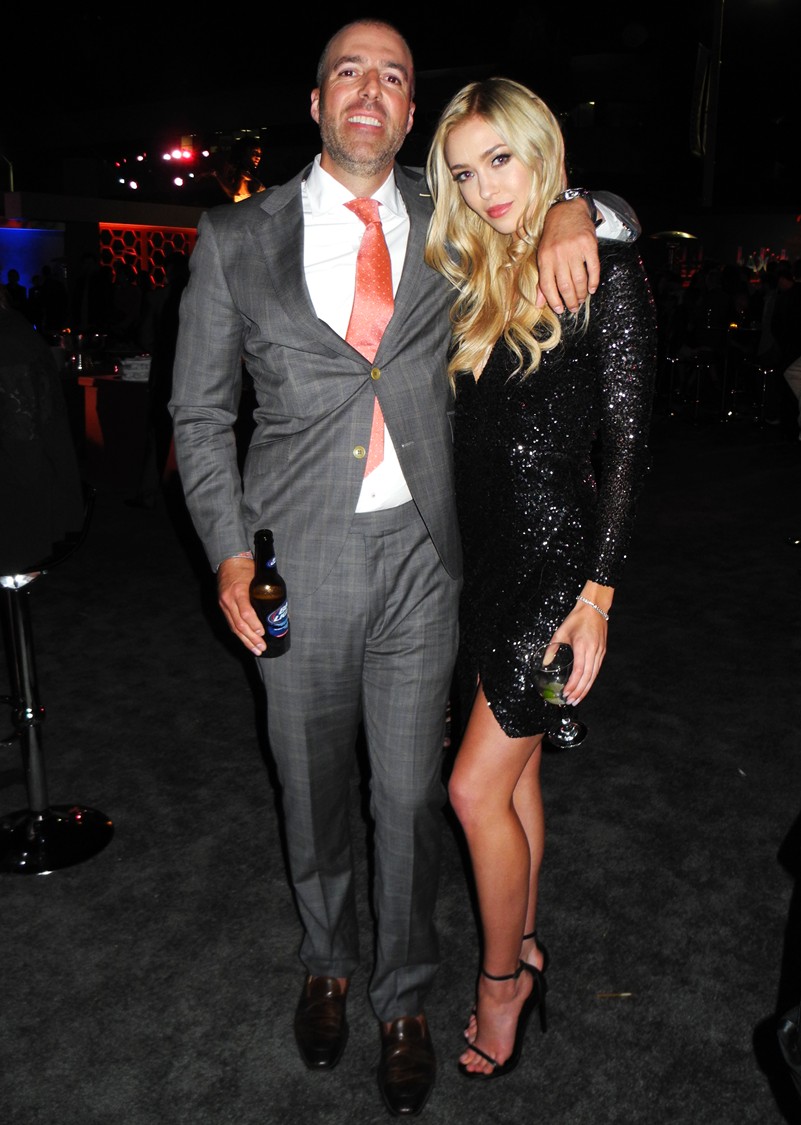 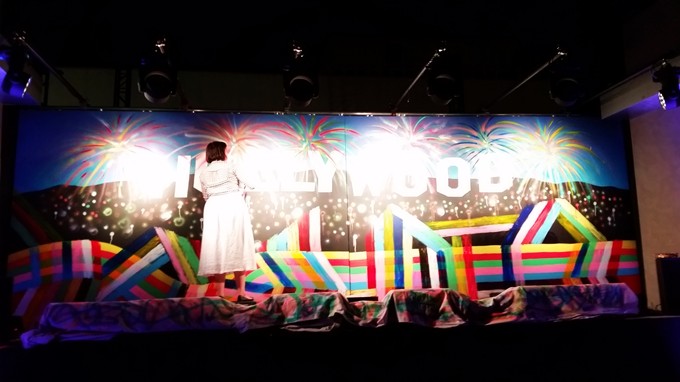 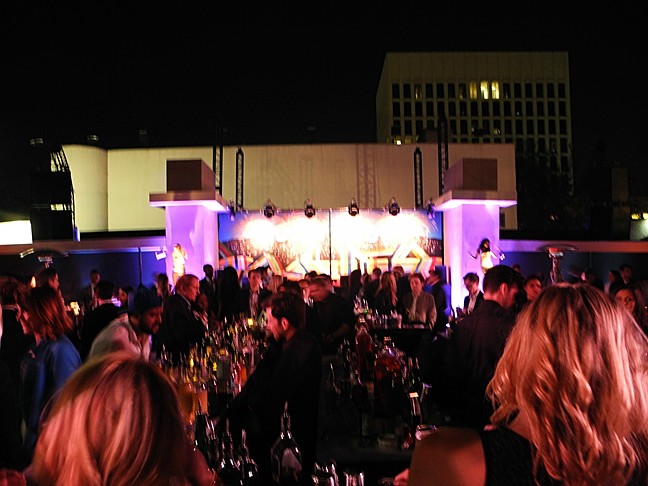 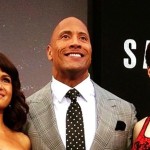 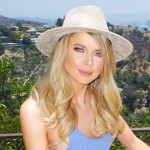