Arnold Schwarzenegger is back in action but this time as an elite DEA agent.  Sabotage premiered in Los Angeles downtown at the Staples Center and was an A List star studded turnout. 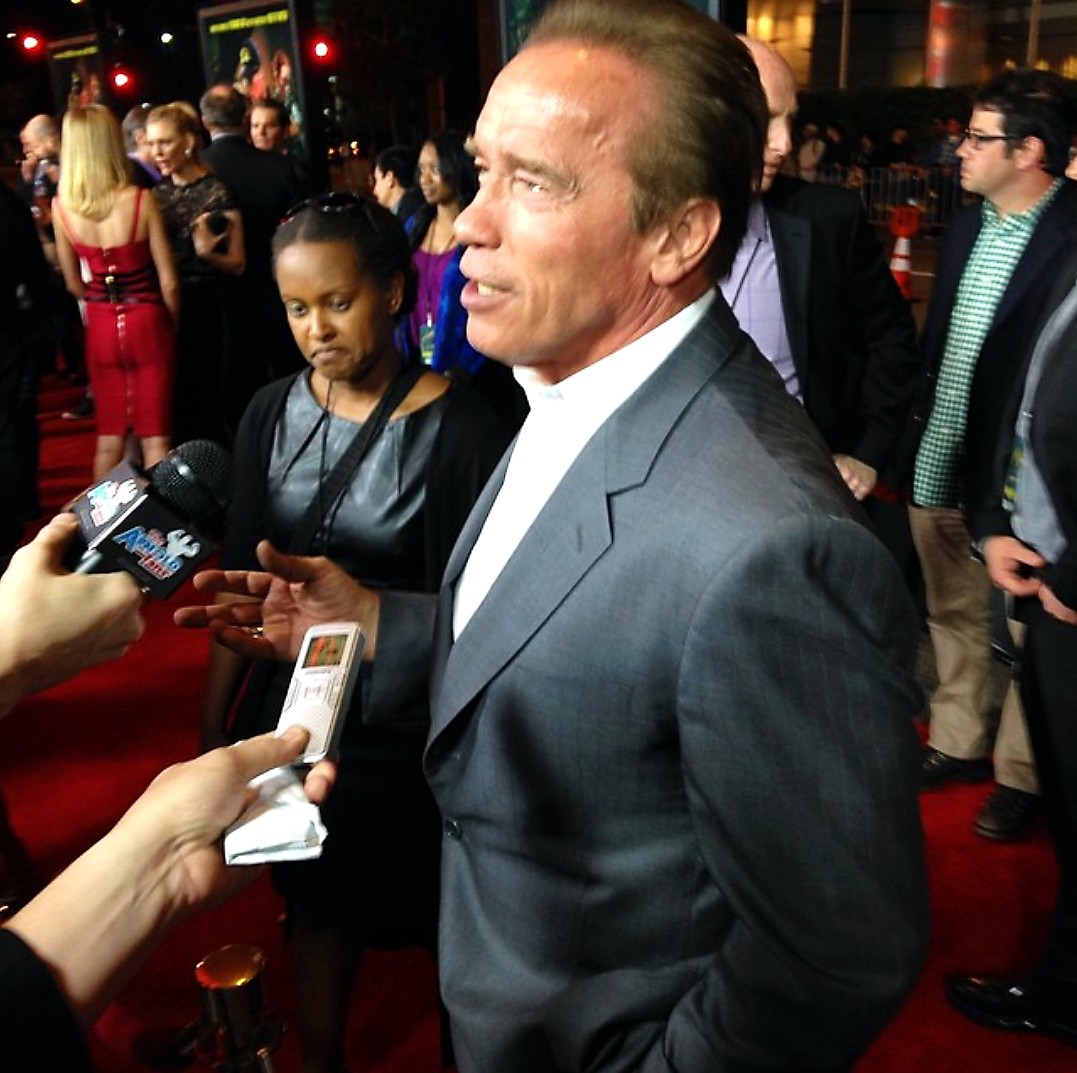 “Arnold Schwarzenegger leads an elite DEA task force that takes on the world’s deadliest drug cartels. The elite team executes what appears to be a tactical raid on a cartel safe house, which in fact, turns out to be an elaborate theft operation, pre-planned by the members of the DEA squad itself. After hiding $10 million in stolen cash, the rouge agents believe their secret is safe – that is until someone begins methodically assassinating members of the team, one-by-one. As the body count rises, everyone is suspect, including members of the team itself.” 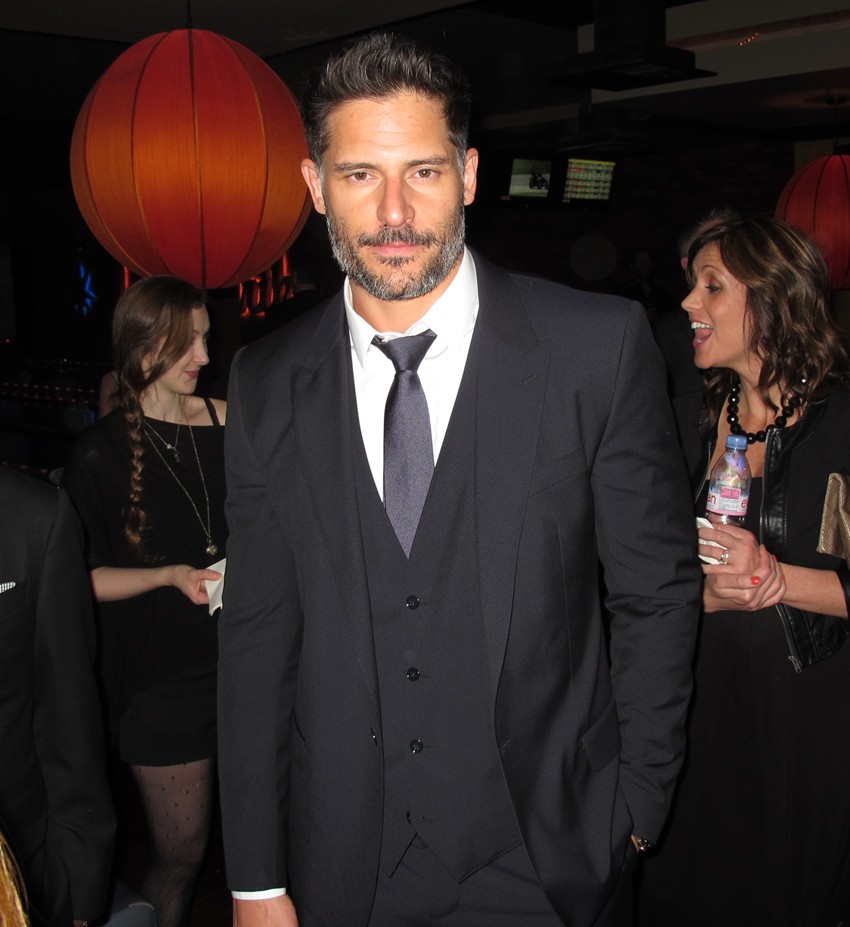 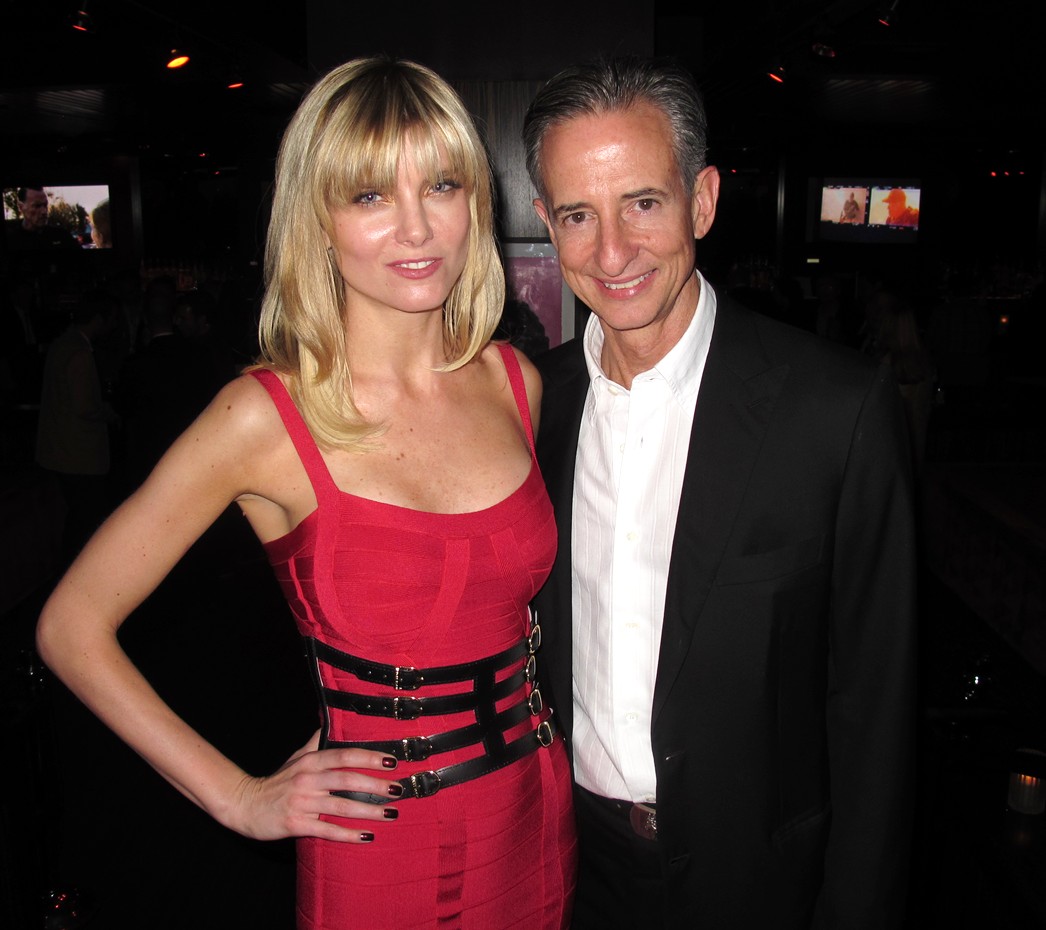 Many of the stars did not attend the after party.  Arnold Schwarzenegger did stop by briefly for a few handshakes and a quick photo or two but the Governator, in good spirits, discretely stepped out after a long media filled evening on the red carpet.  Joe Manganiello, the JACK OF ALL TRADES (literally, read his bio) in real life, did enjoy the attention a bit longer and certainly took over the room for a good portion of one hour.  A list turn out and certainly a show on the red carpet earlier as Arnold began snapping “selfies” and posting them live via Instagram. 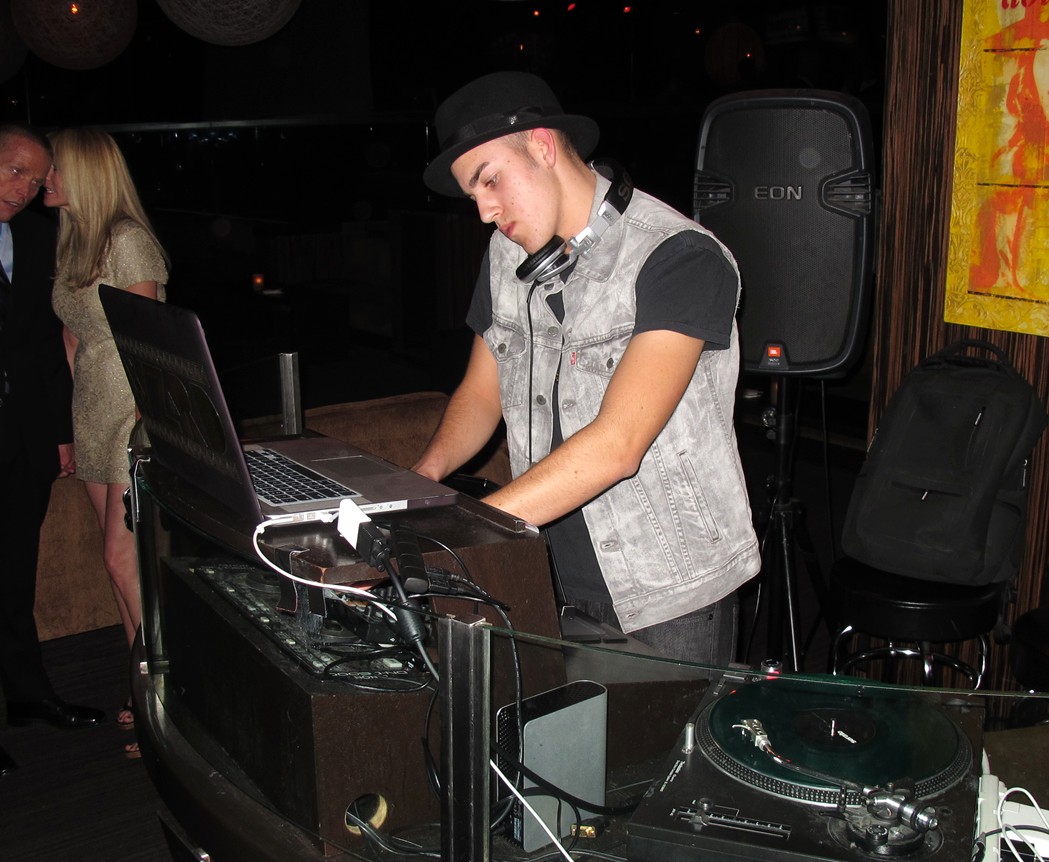 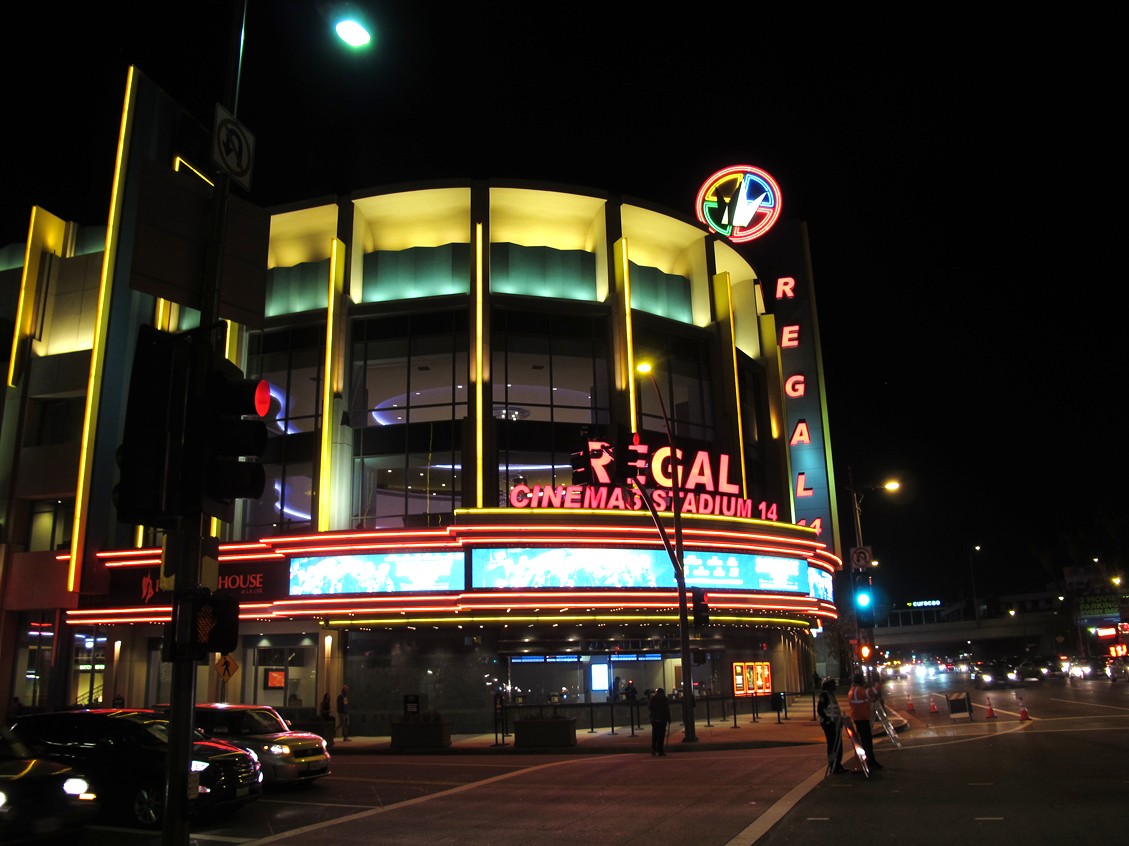 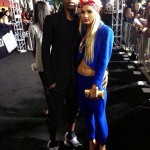 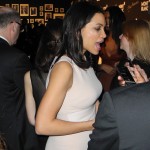