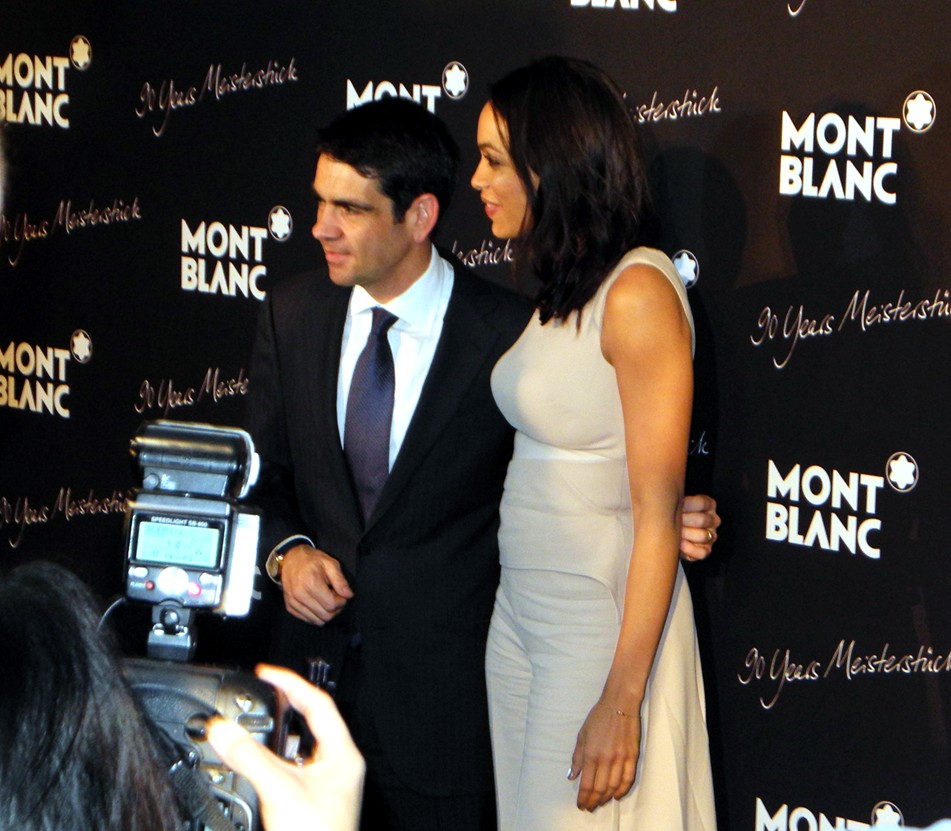 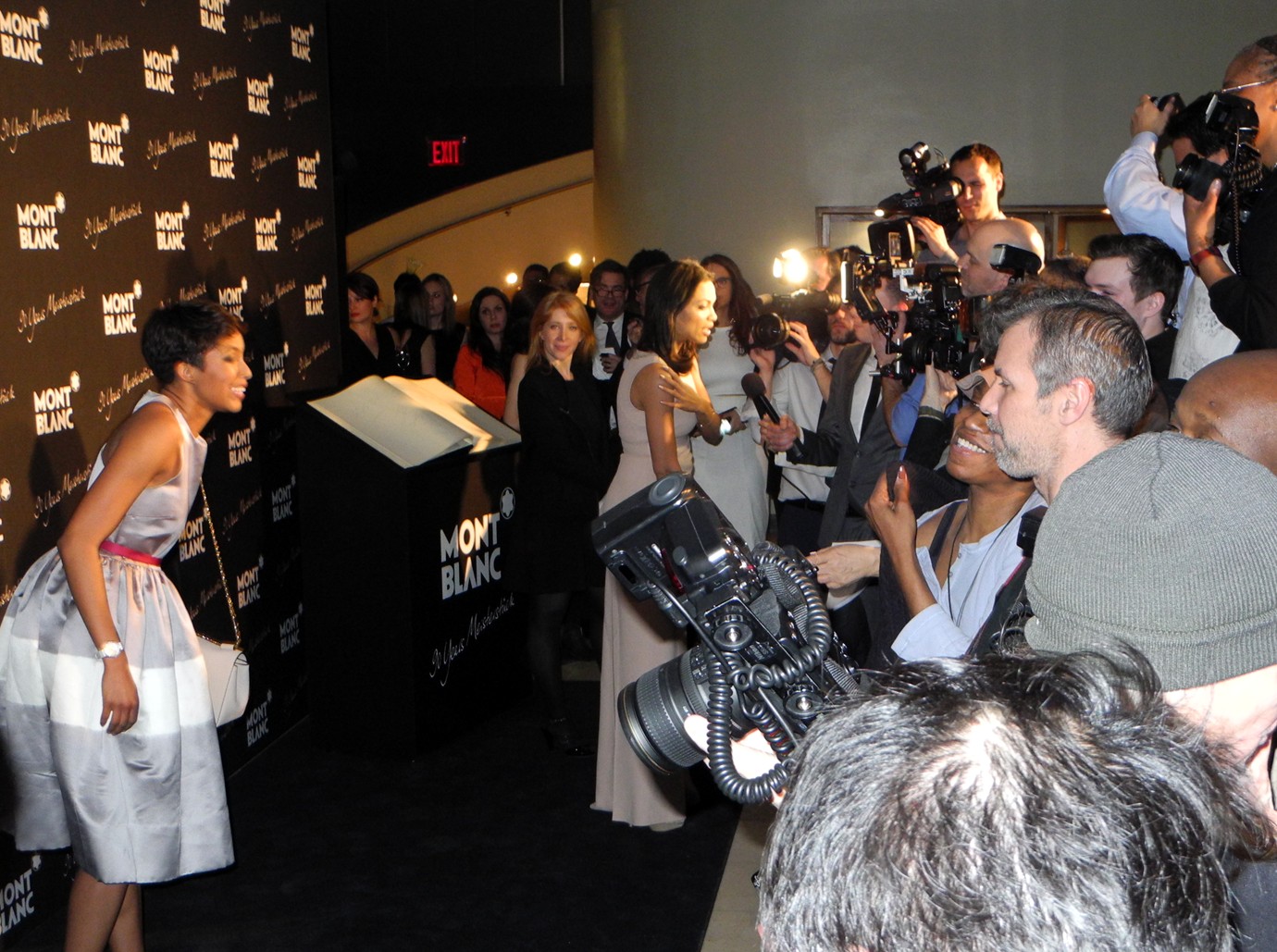 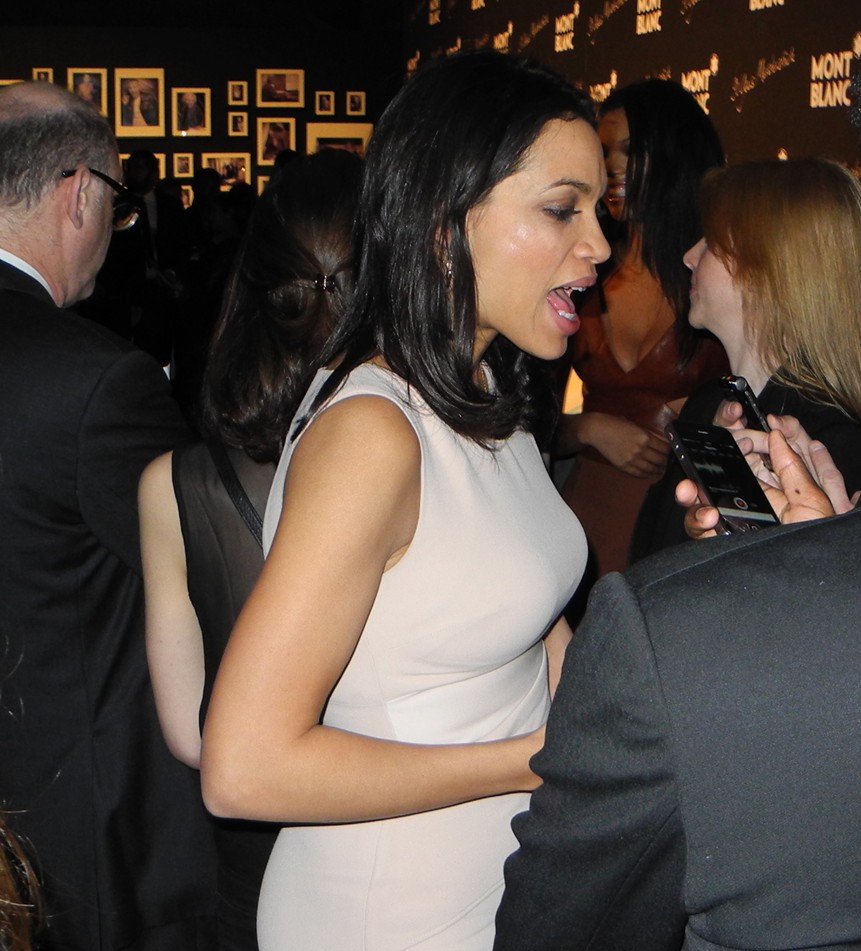 Very lively and always friendly, Rosario Dawson, was the focal point of photographers and other media outlets covering the 90 year anniversary.  She has been making the rounds lately showing the same enthusiastic energy at the Piaget tent during the Spirit Awards in Los Angeles just last month. 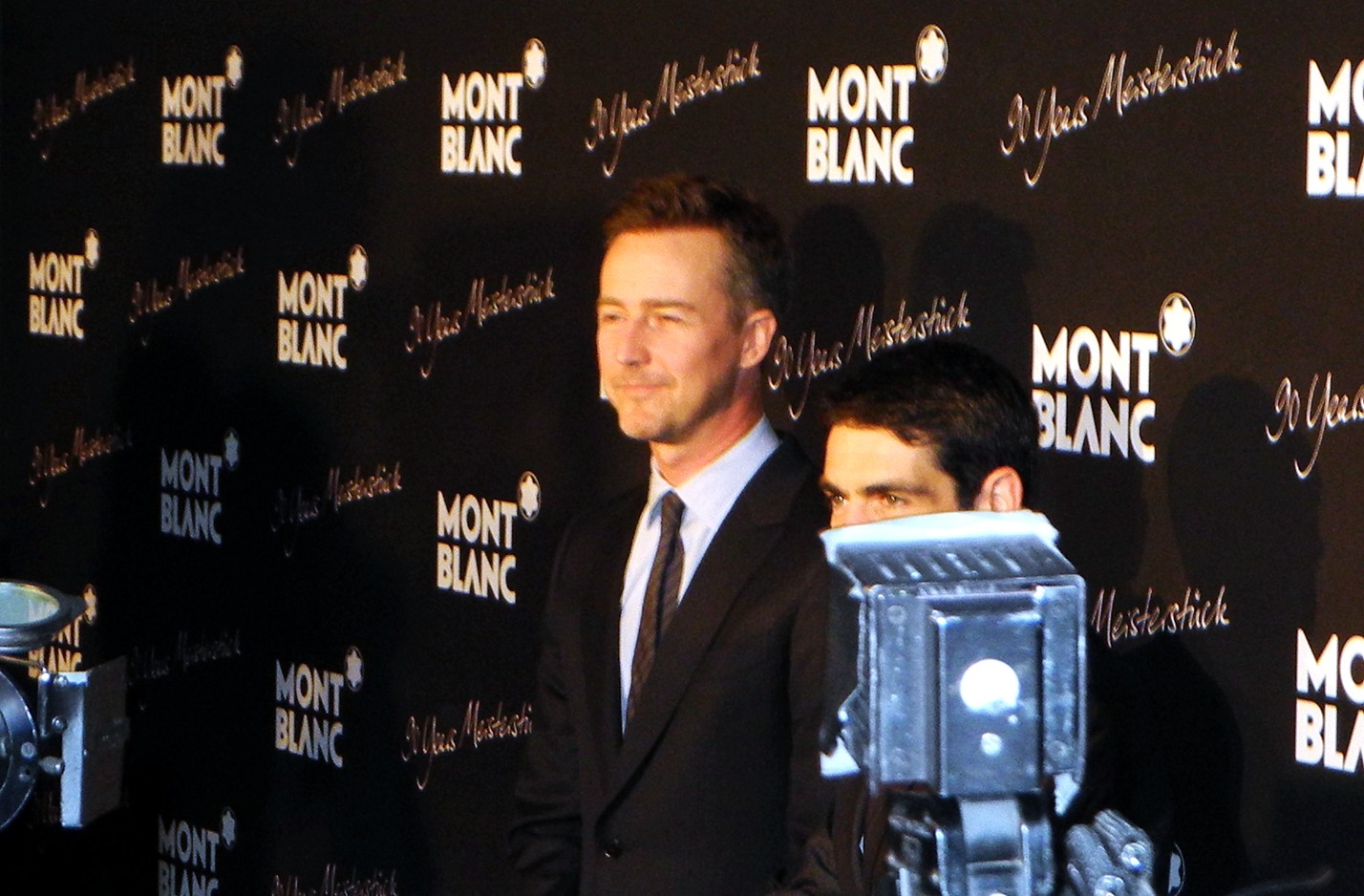 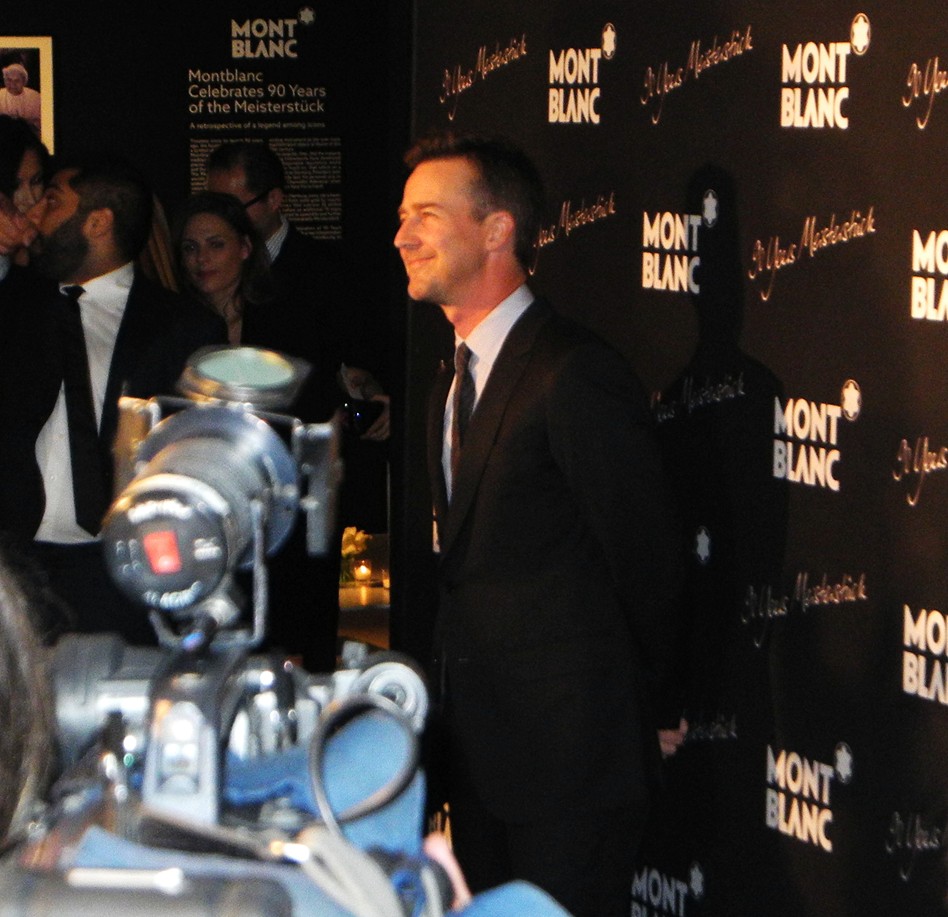 Edward Norton seemed happy to be on and off the the carpet swiftly and rubbed shoulders primarily with top executives from Montblanc.  It’s fair to say that Swiss are not known for their event or party throwing so we can see why a little straight faced with slight smiles hobnobbing would be considered appropriate.  Someone forgot to tell that to Rosario. 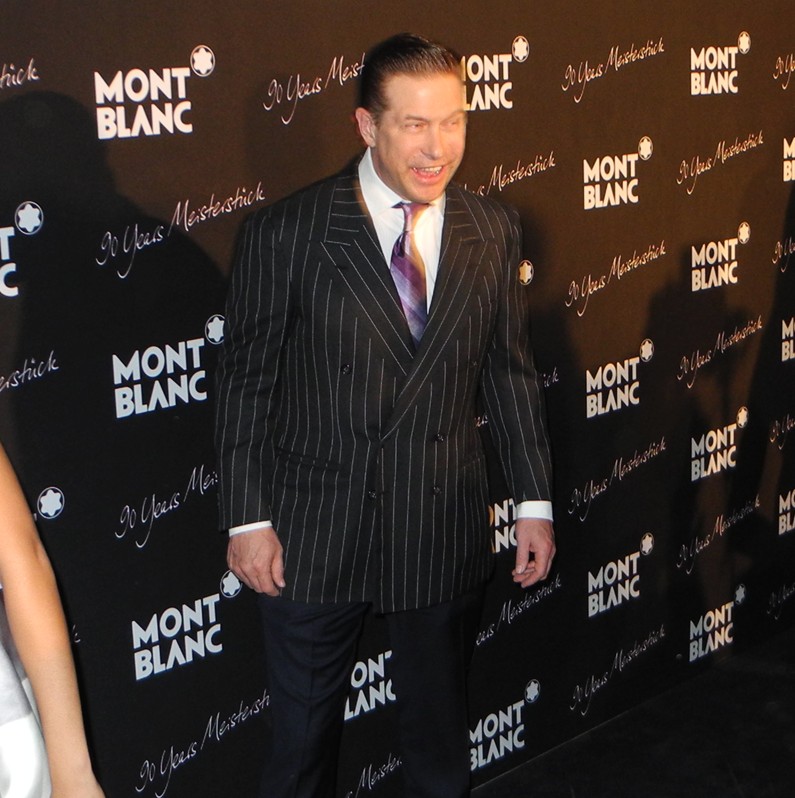 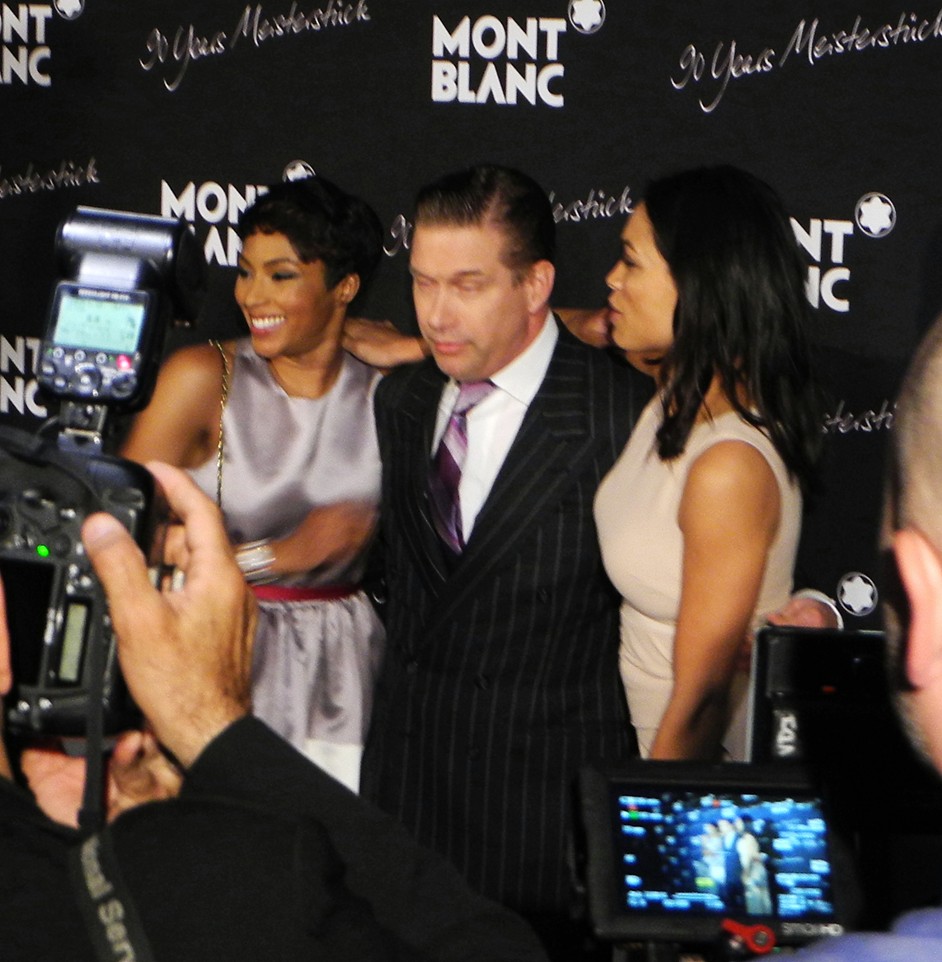 We can’t quite figure out what’s going on with Stephen Baldwin.  It appeared he couldn’t figure out what was going on or which pants to wear with his jacket either.  Or was it supposed to be pen striped suit?  Either way, the guy livened up the mood as well. 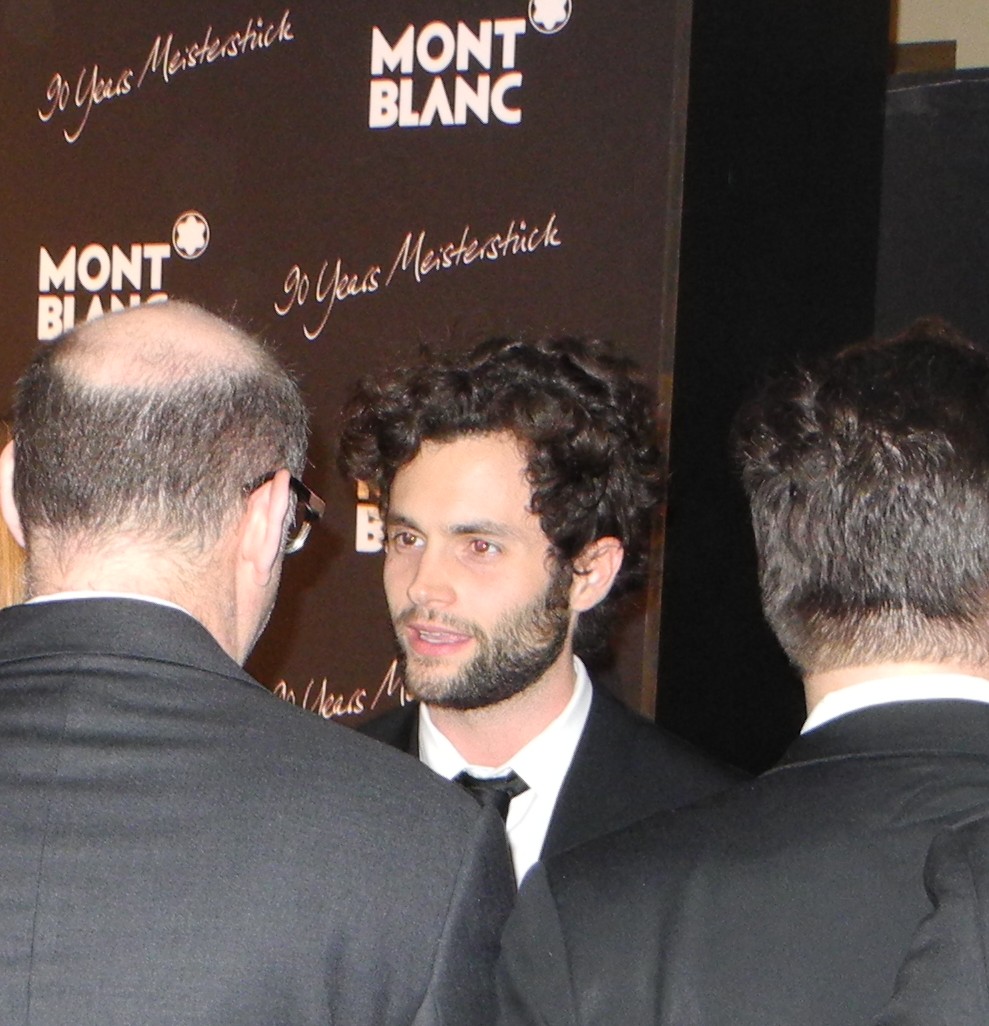 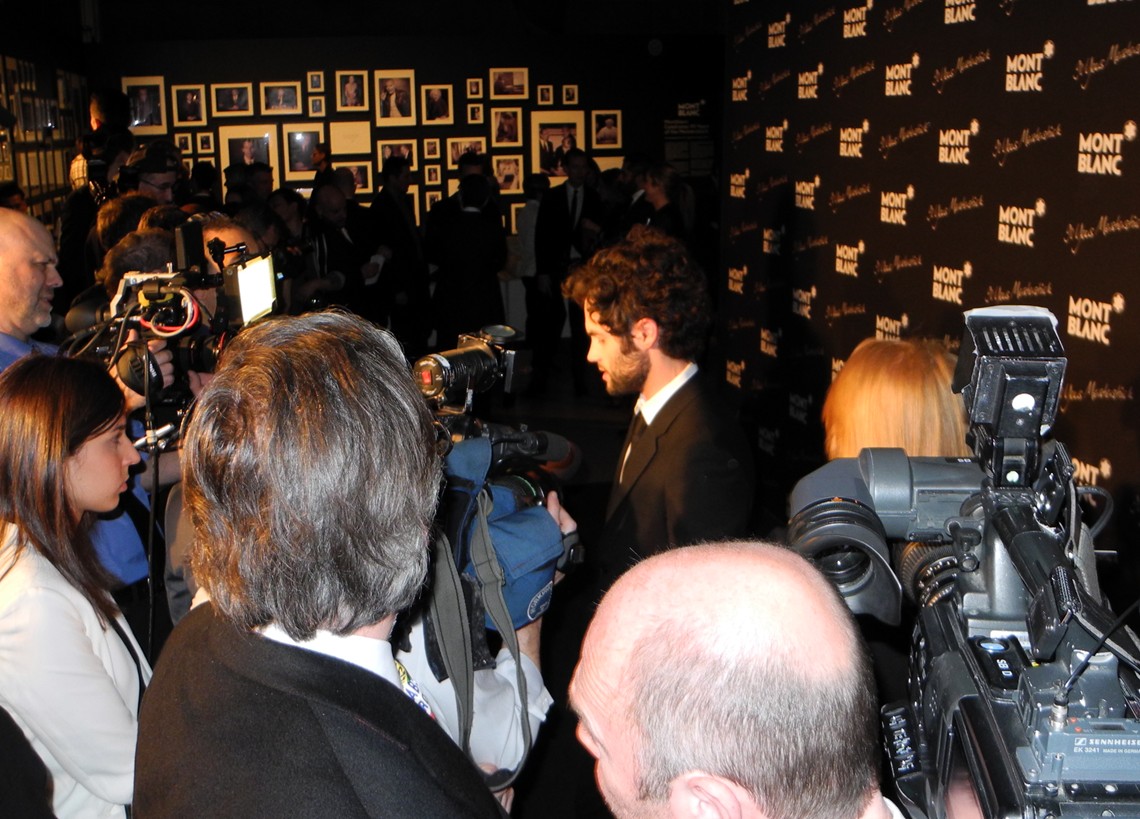 Penn Badgley, who?  The guy on TV.  At least that’s what some people were saying in the crowd.  A familiar face in a few recent films but known for “Gossip Girl”, the TV series.  We overheard him telling a reporter that he doesn’t wear suits that often any longer. 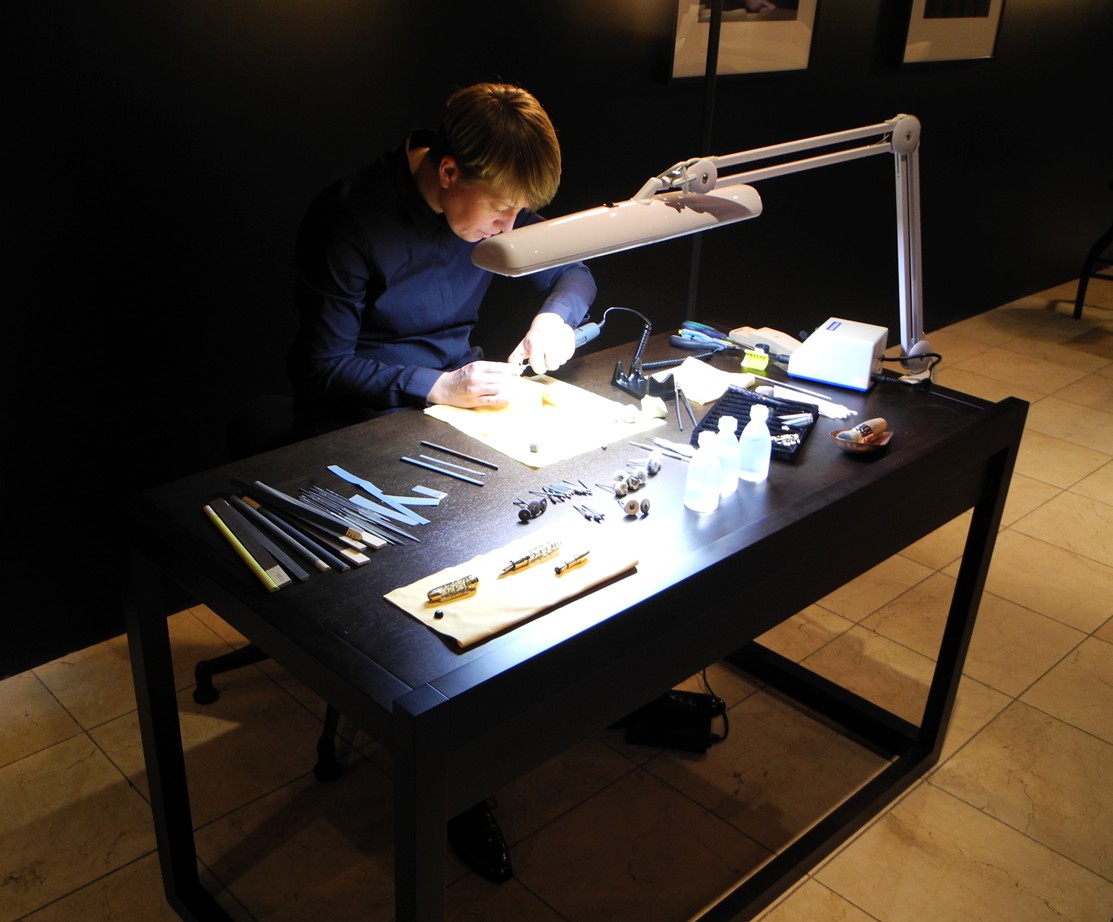 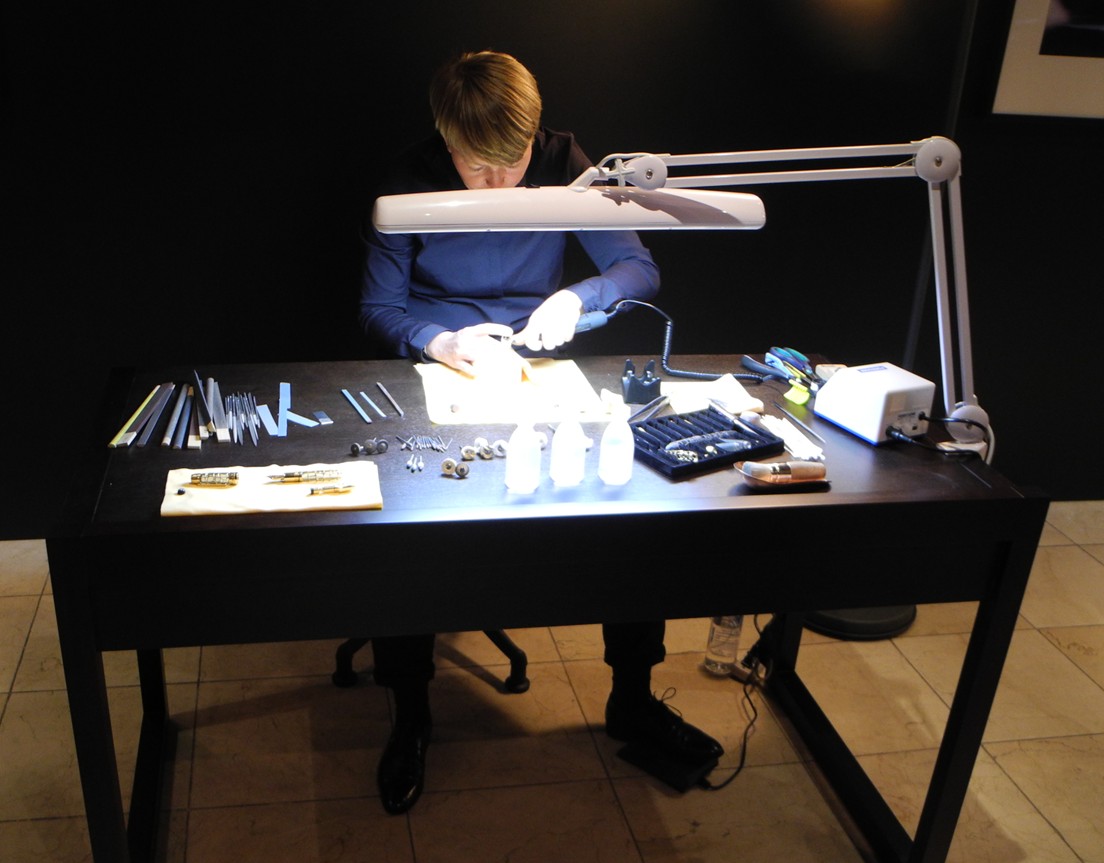 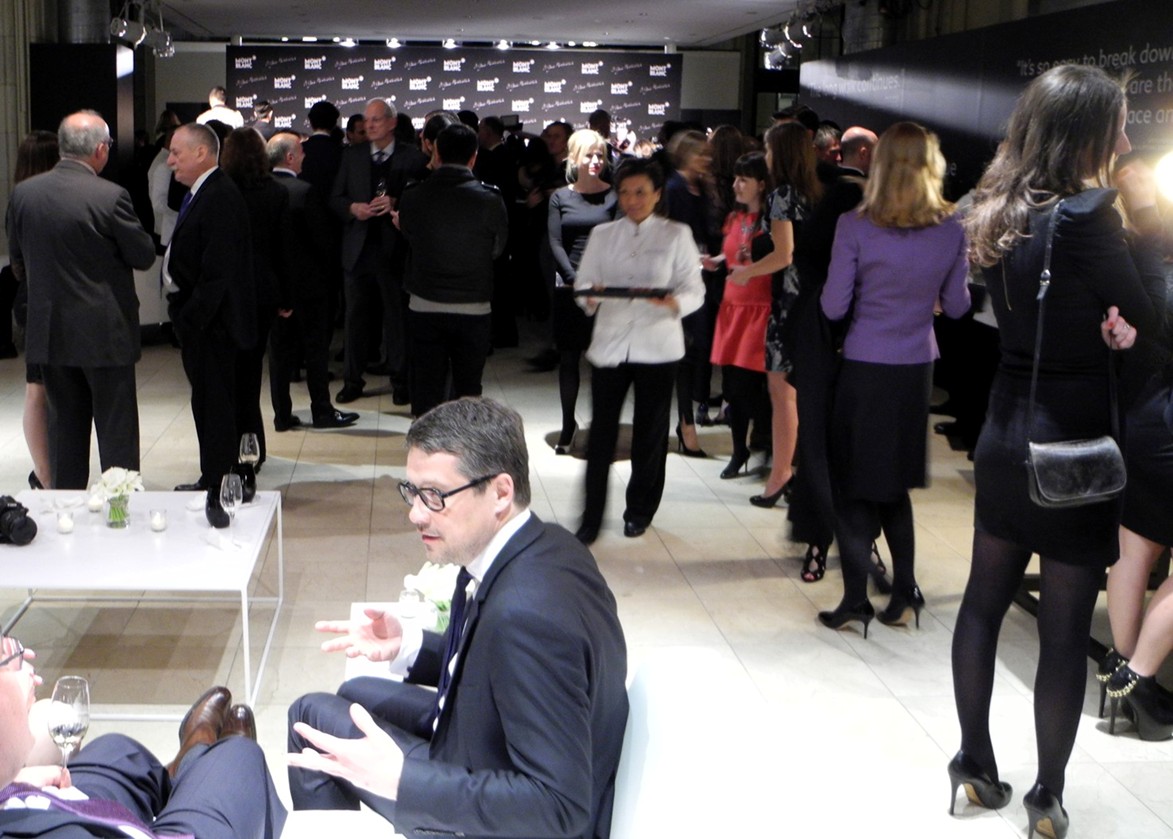 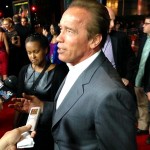 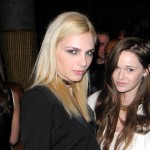