ROBIN THICKE: TREATS! MAGAZINE AT NO. 8 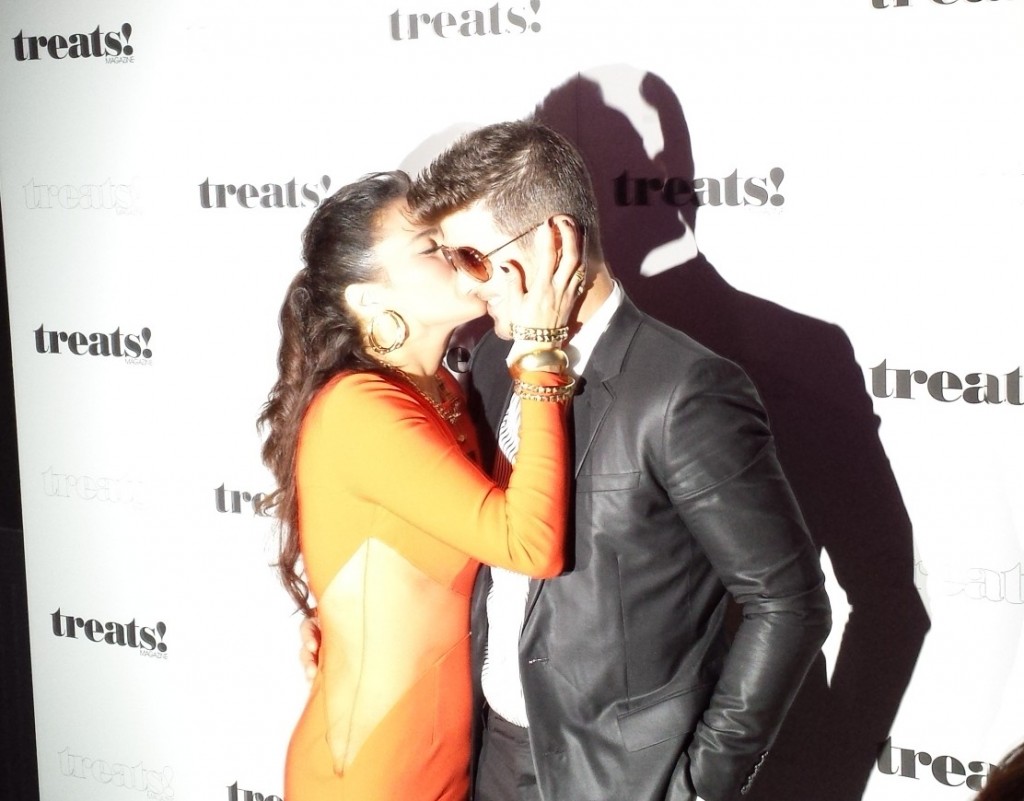 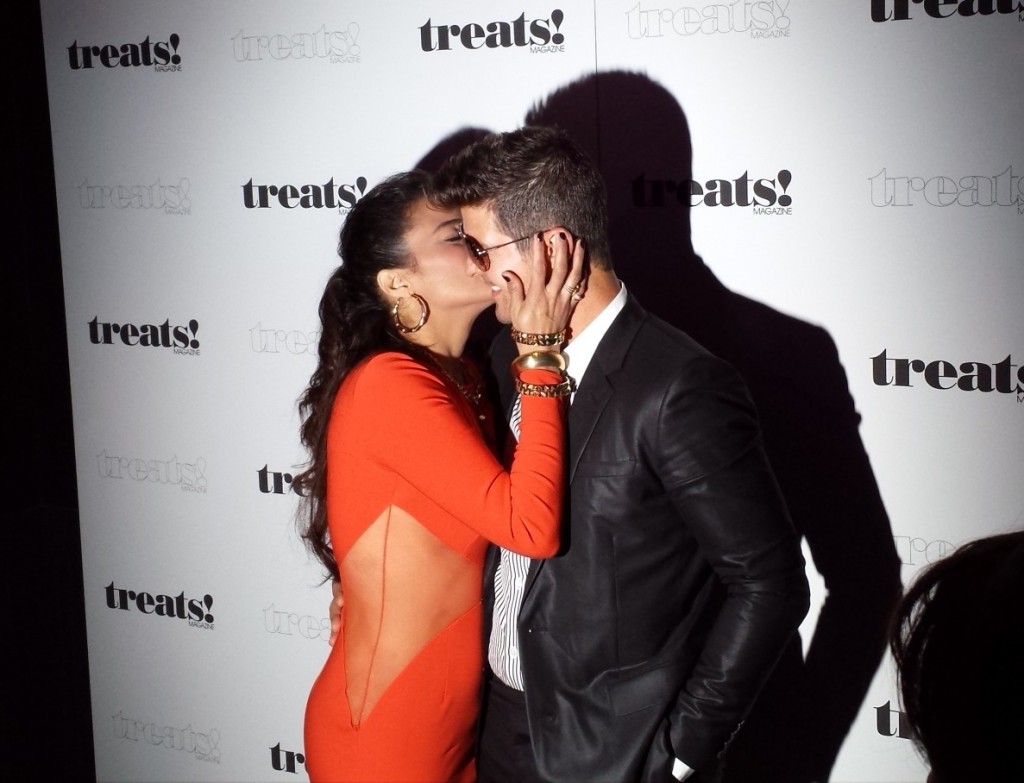 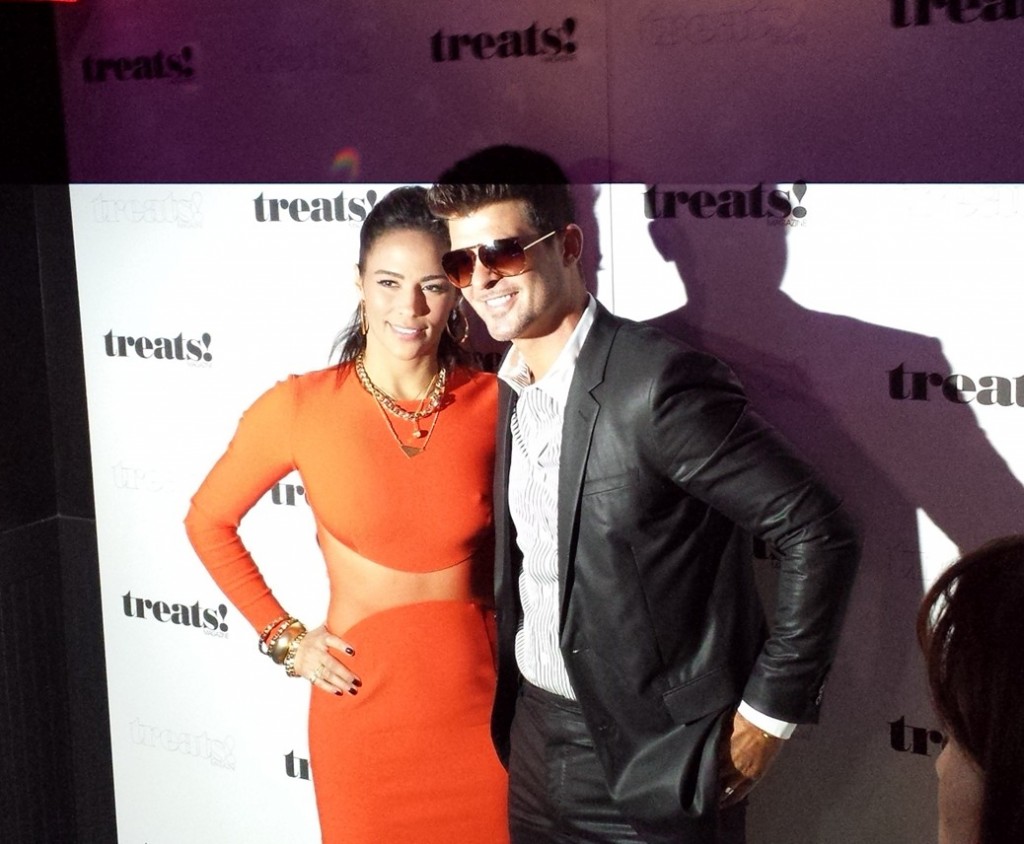 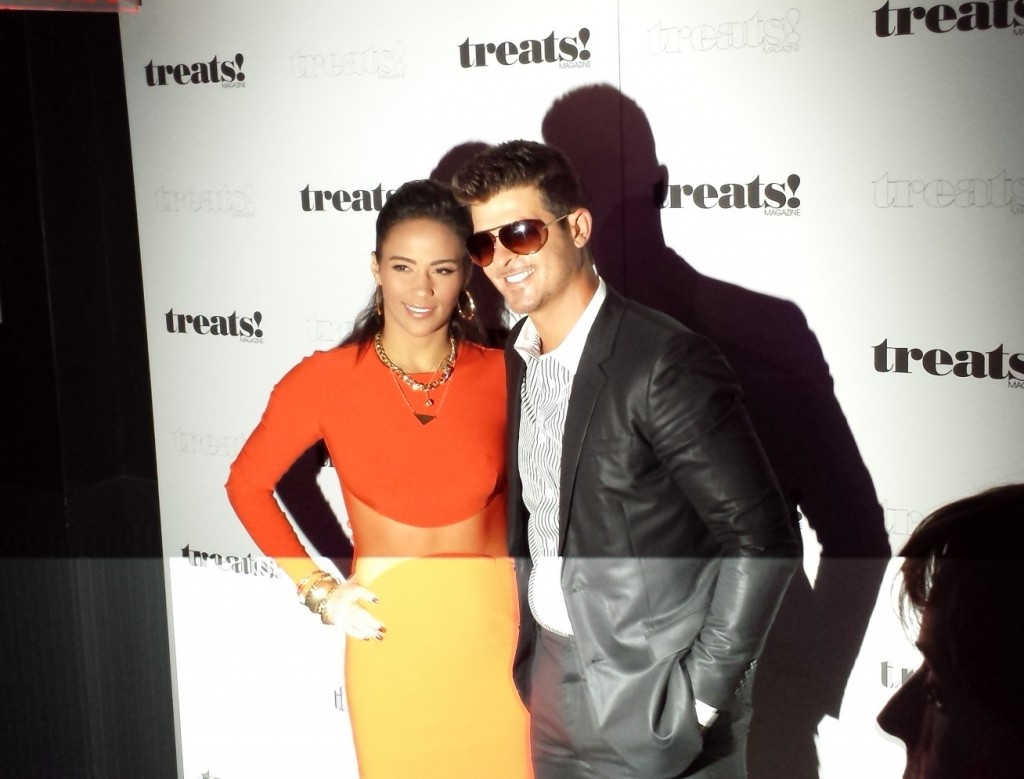 Playing it up for the camera

Women were gawking at the pop star regardless of having his wife by his side.  One woman in the crowd screamed “I would go to bed with both of them.” 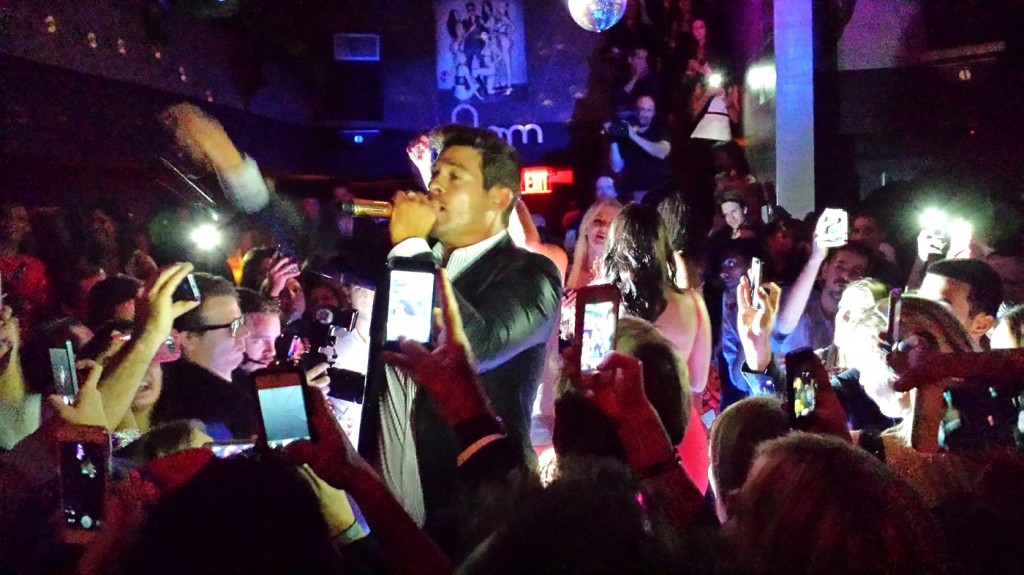 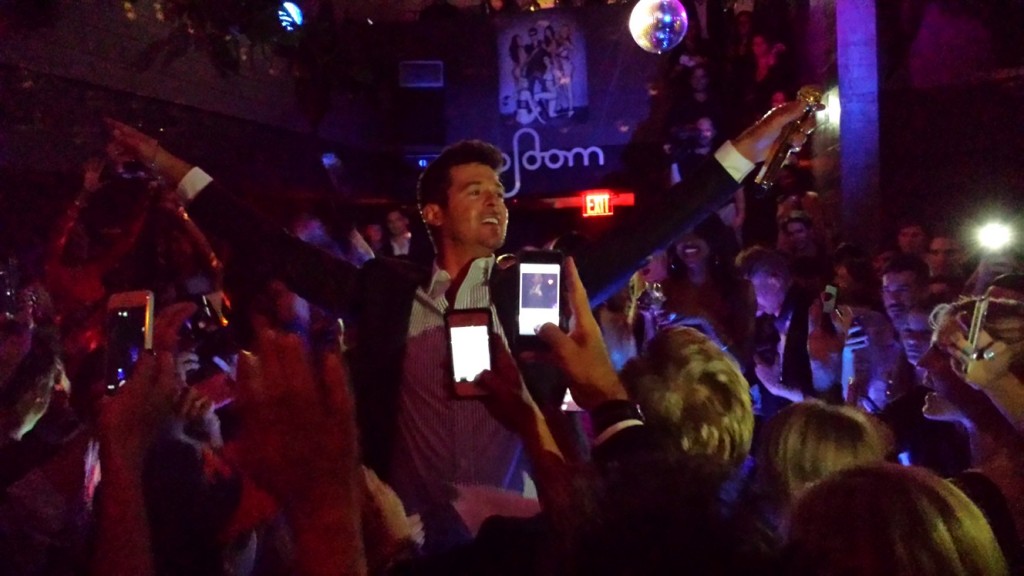 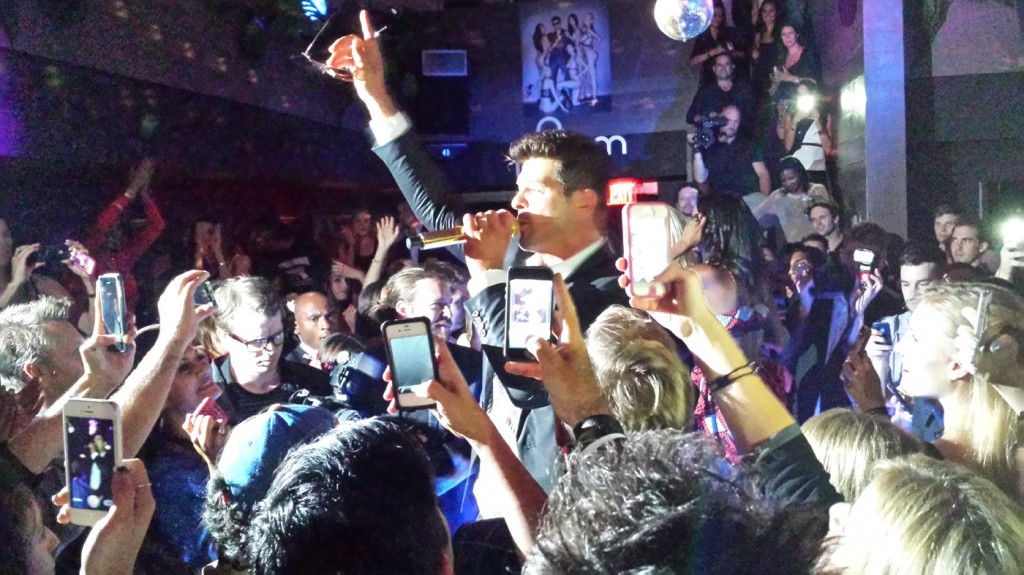 Humble, debonair and well spoken, Robin Thicke (son of Alan Thicke – famous TV actor) quietly conversed with friends off the center of the room after his performance.  Surprisingly, fans did not bombard him for photos. 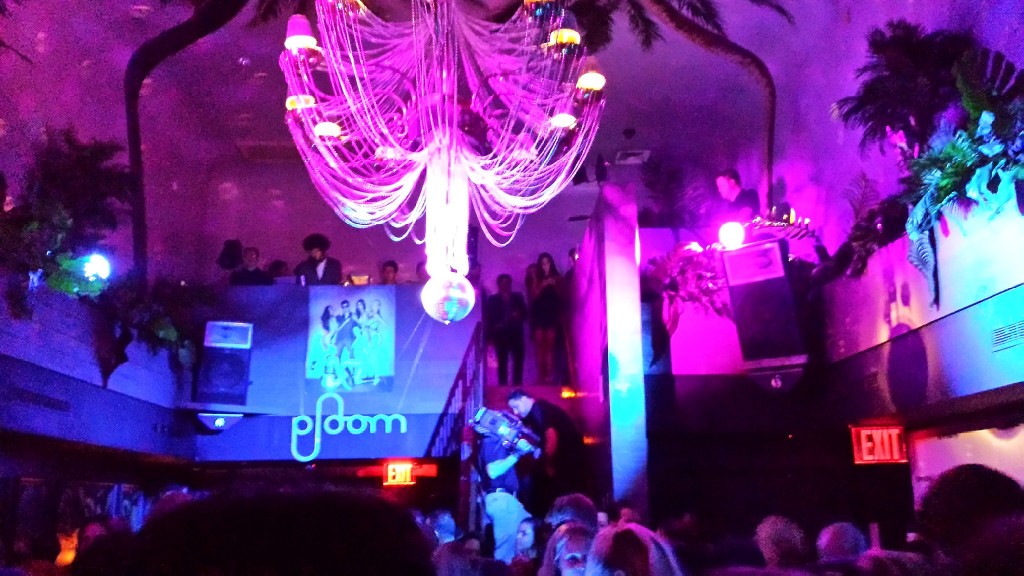 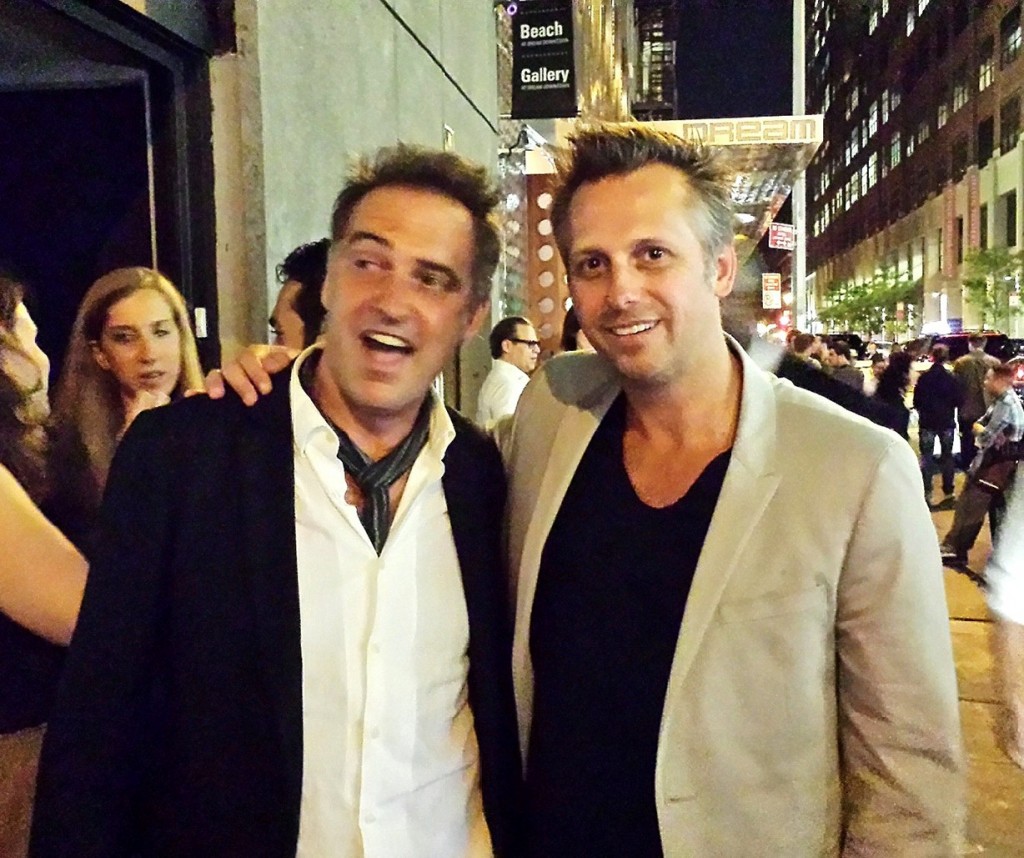 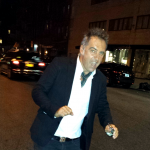 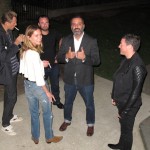