Legendary photographer, Antoine Verglas, know for shooting some of the world’s top fashion campaigns and magazine covers held a VIP reception for his latest visual masterpiece dubbed “Untitled”.  Raised in Paris, Antoine Verglas first became known for being a tennis pro and television personality.  After moving to New York he entered into photography and shortly after became one of the most sought after photographers in the fashion world.  Friends, family and supporters joined Mr. Verglas to celebrate his latest book at New York City’s Clic Gallery. 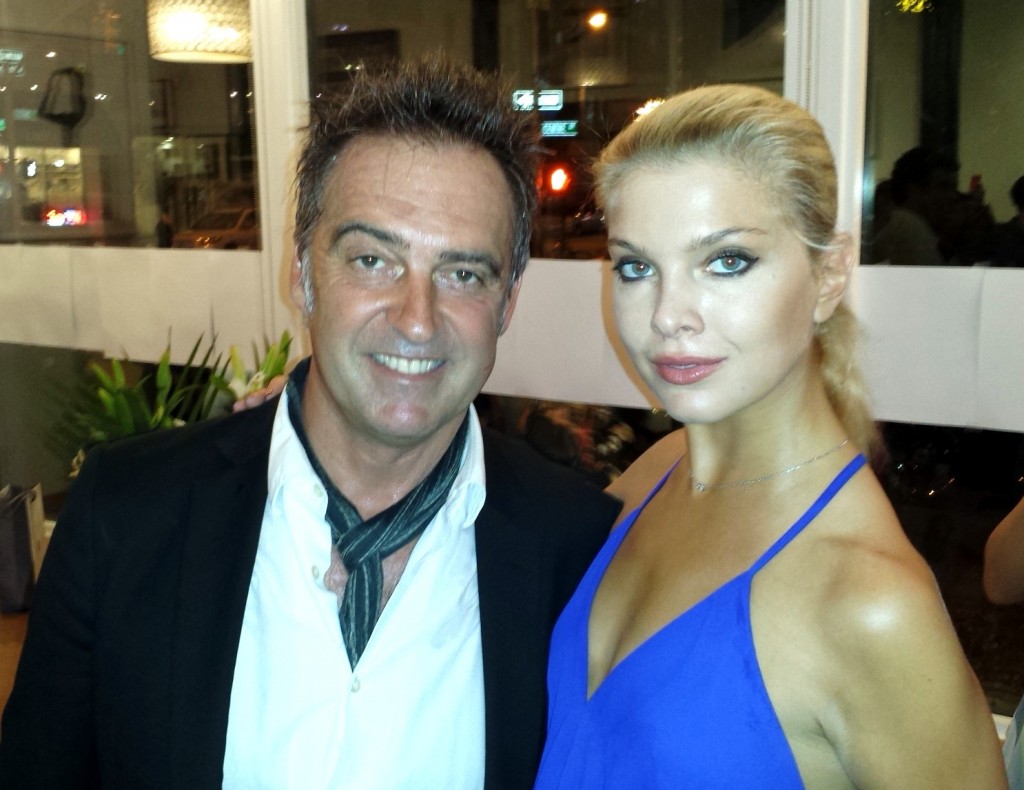 A collection of images chiefly in black and white (his famed style) of women semi, implied and totally nude (some with clothing) is the core of his artistic style. 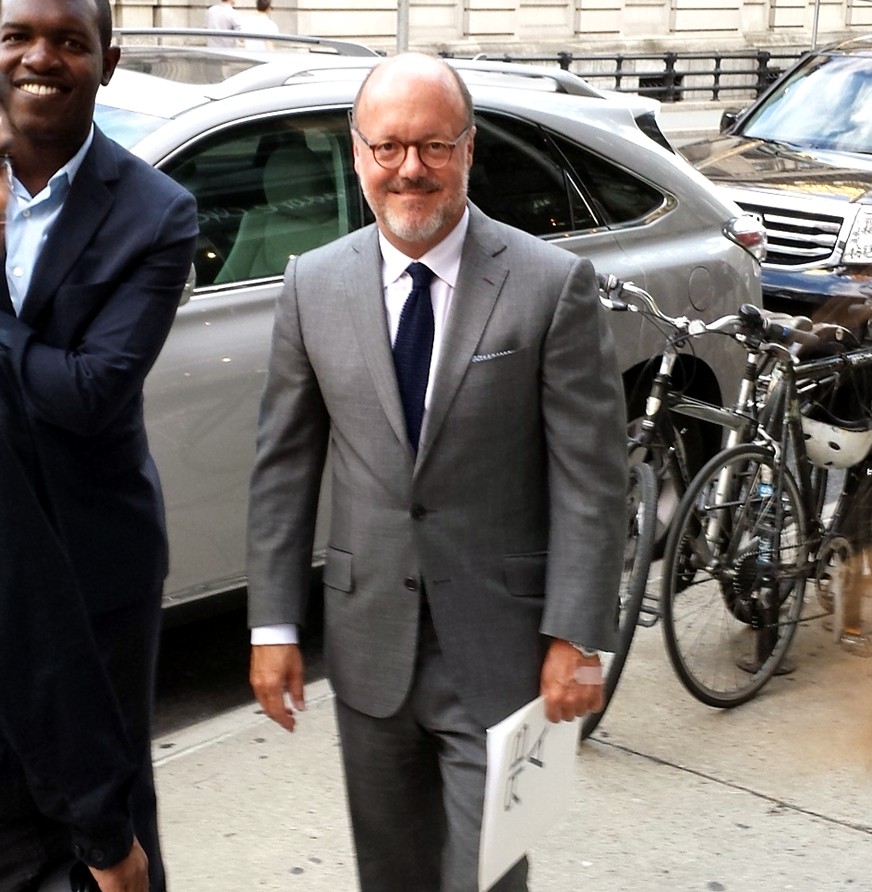 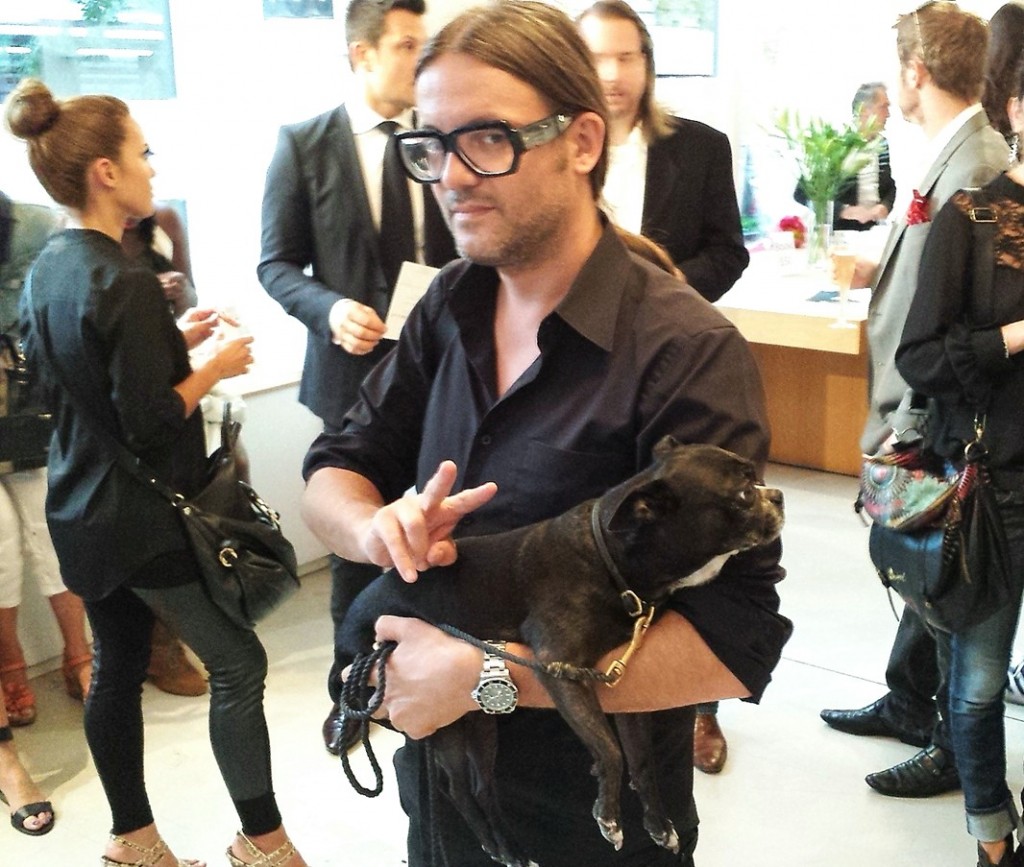 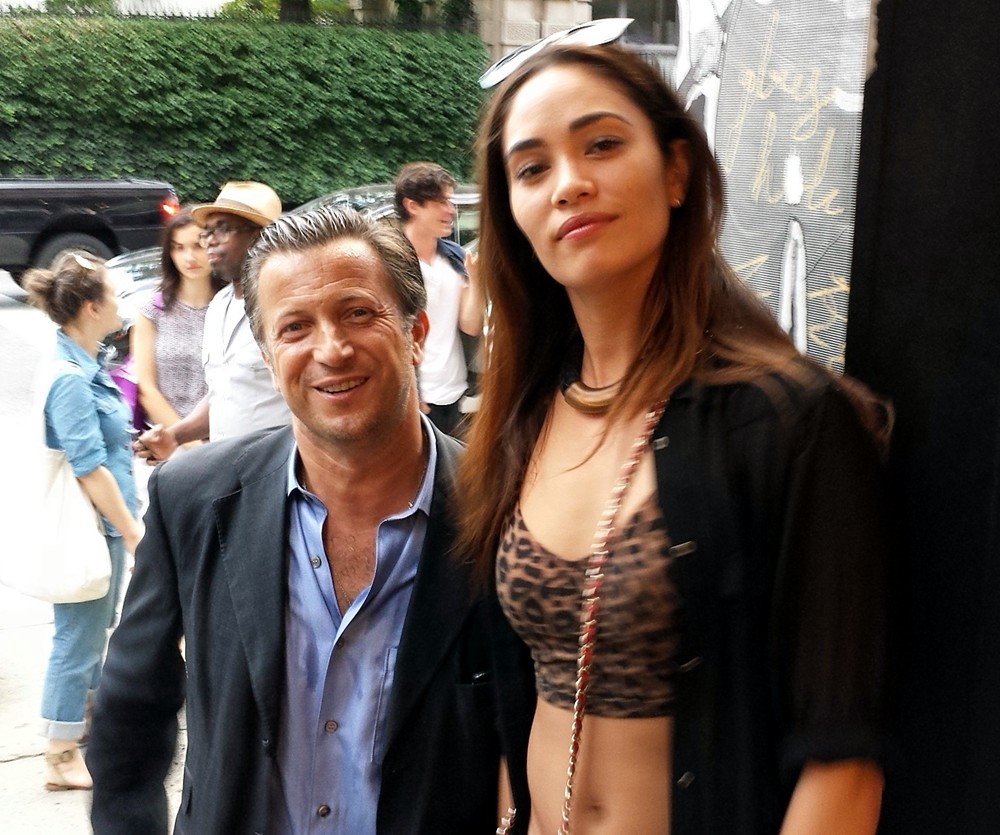 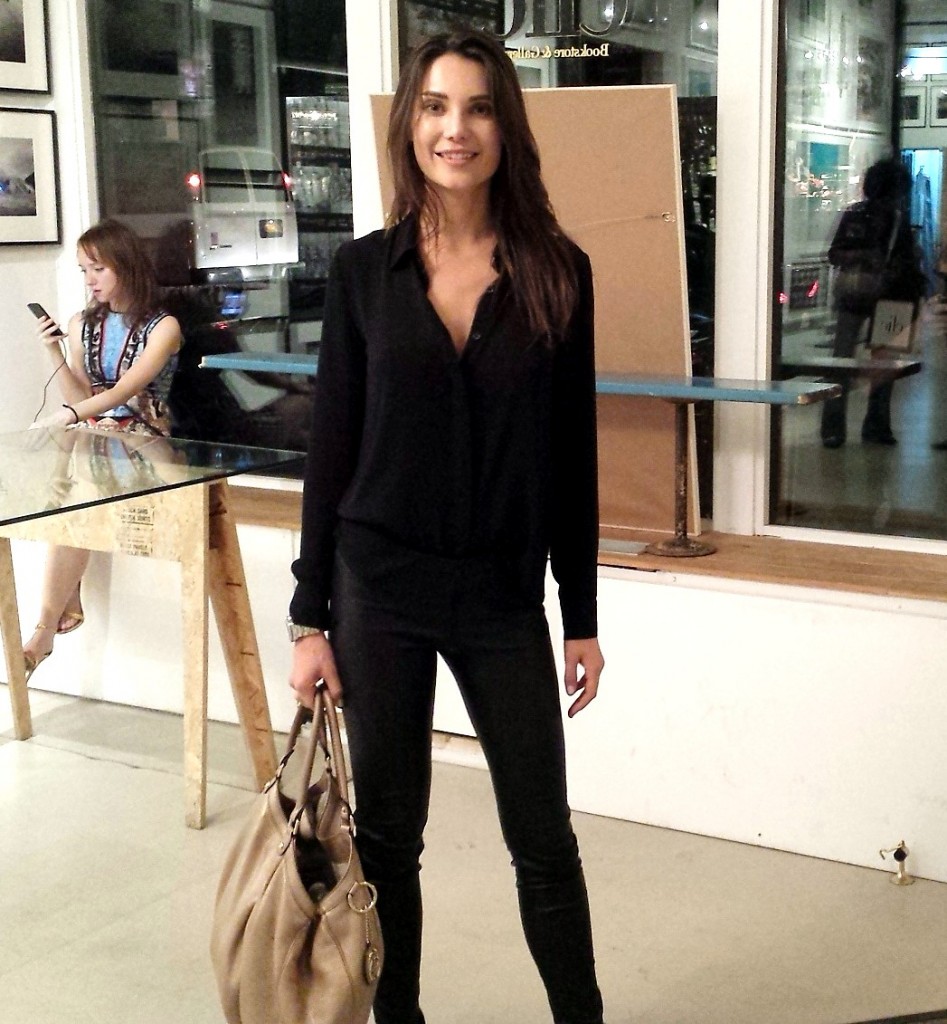 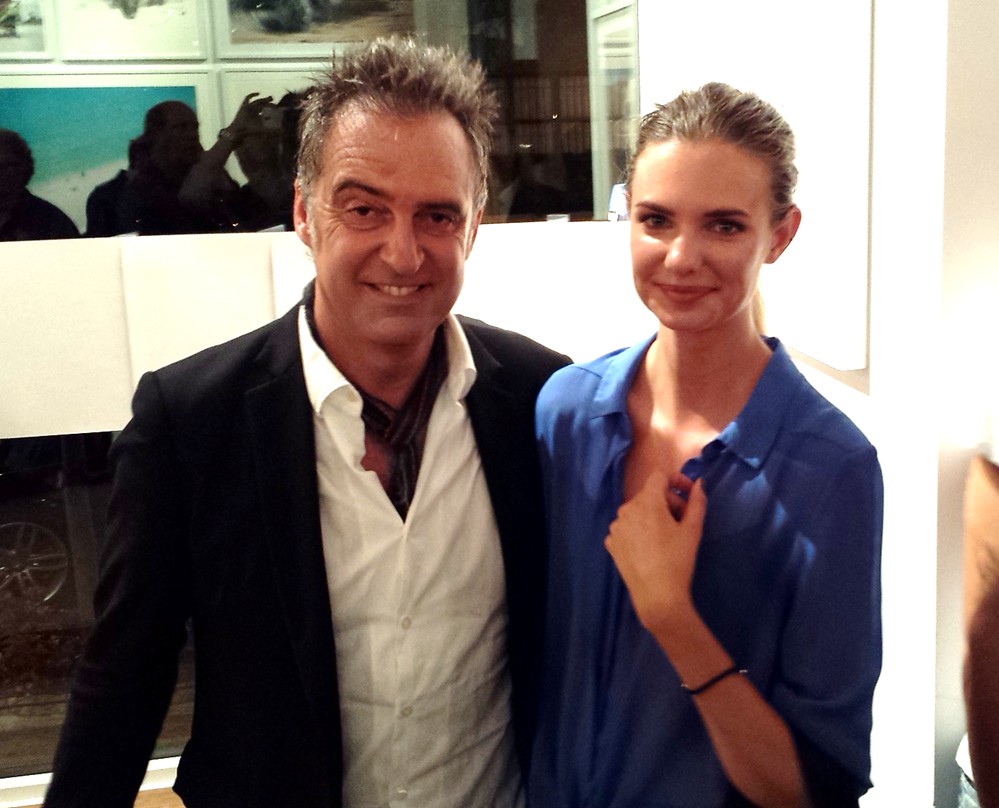 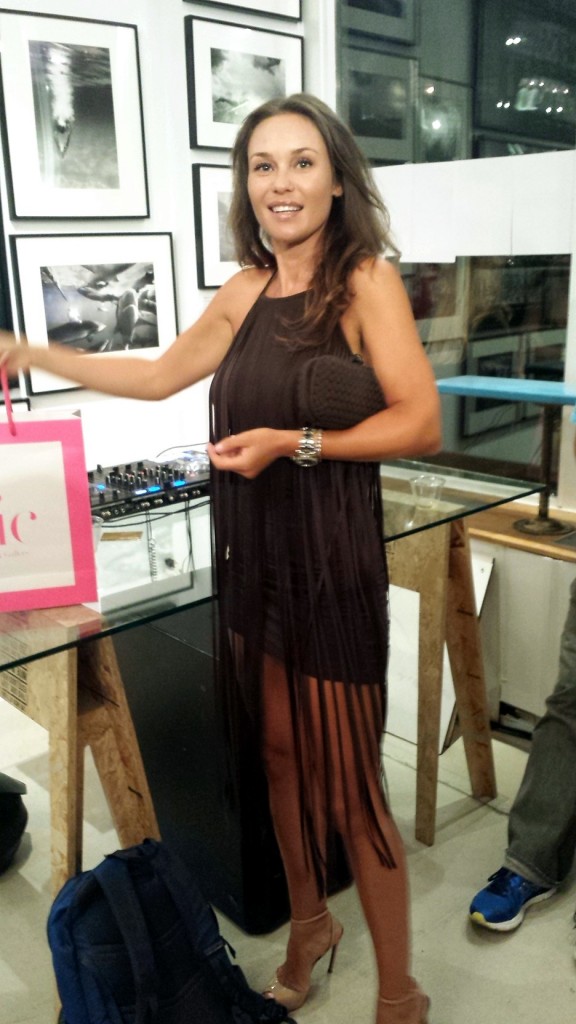 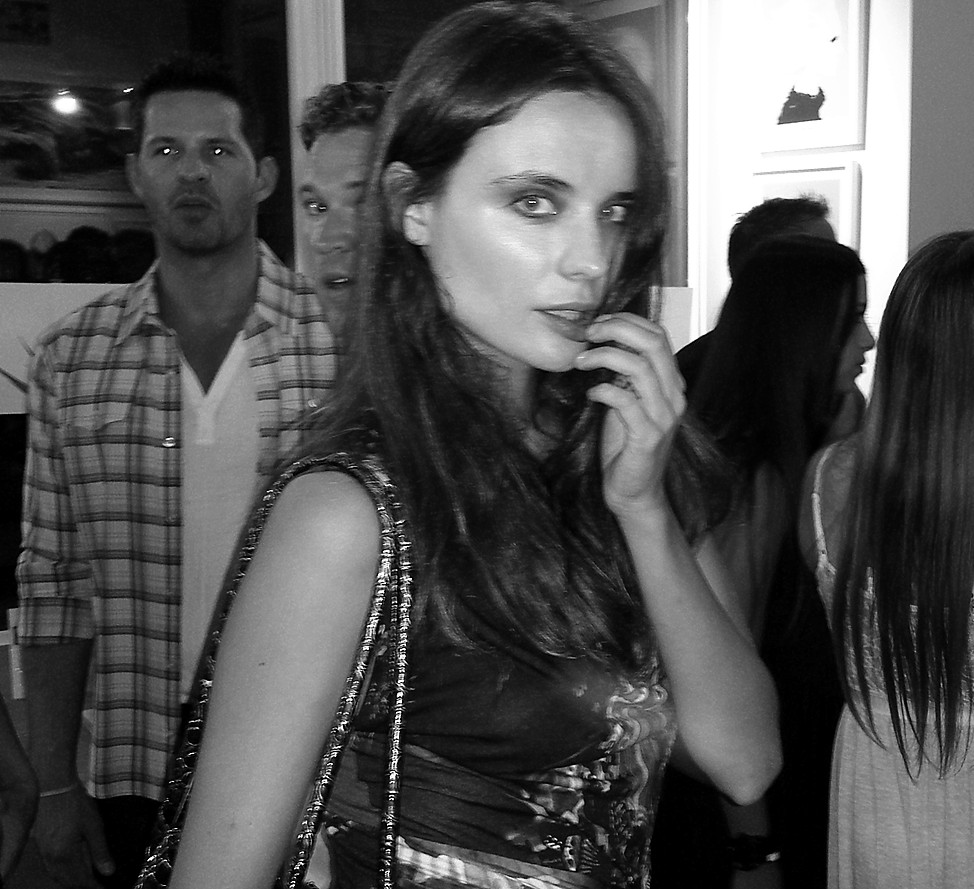 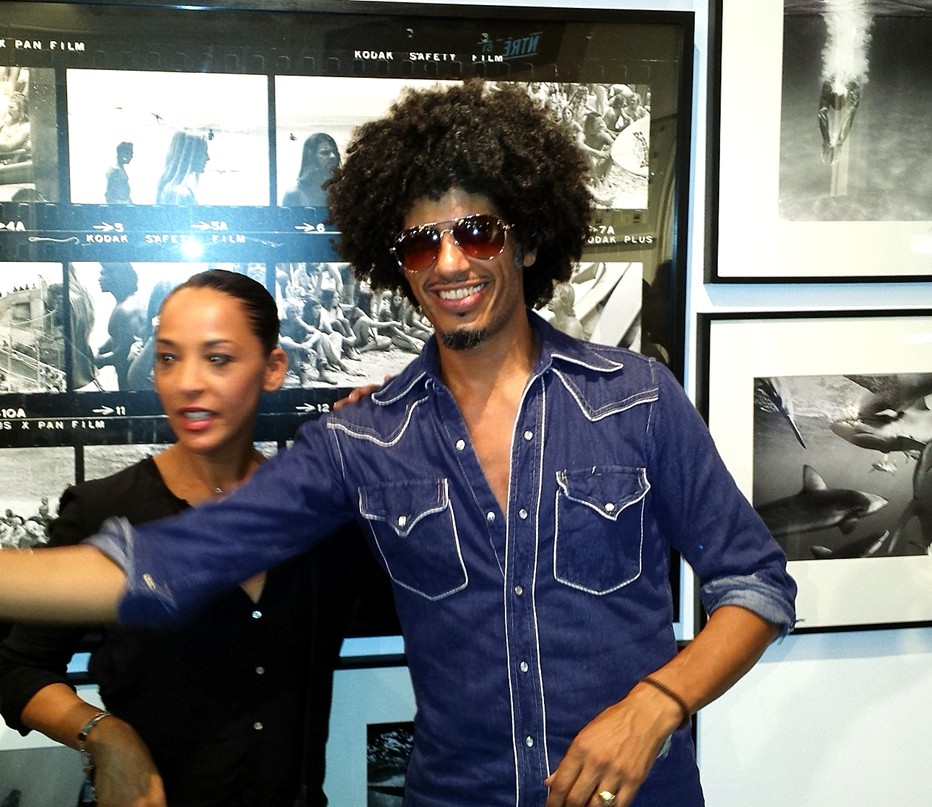 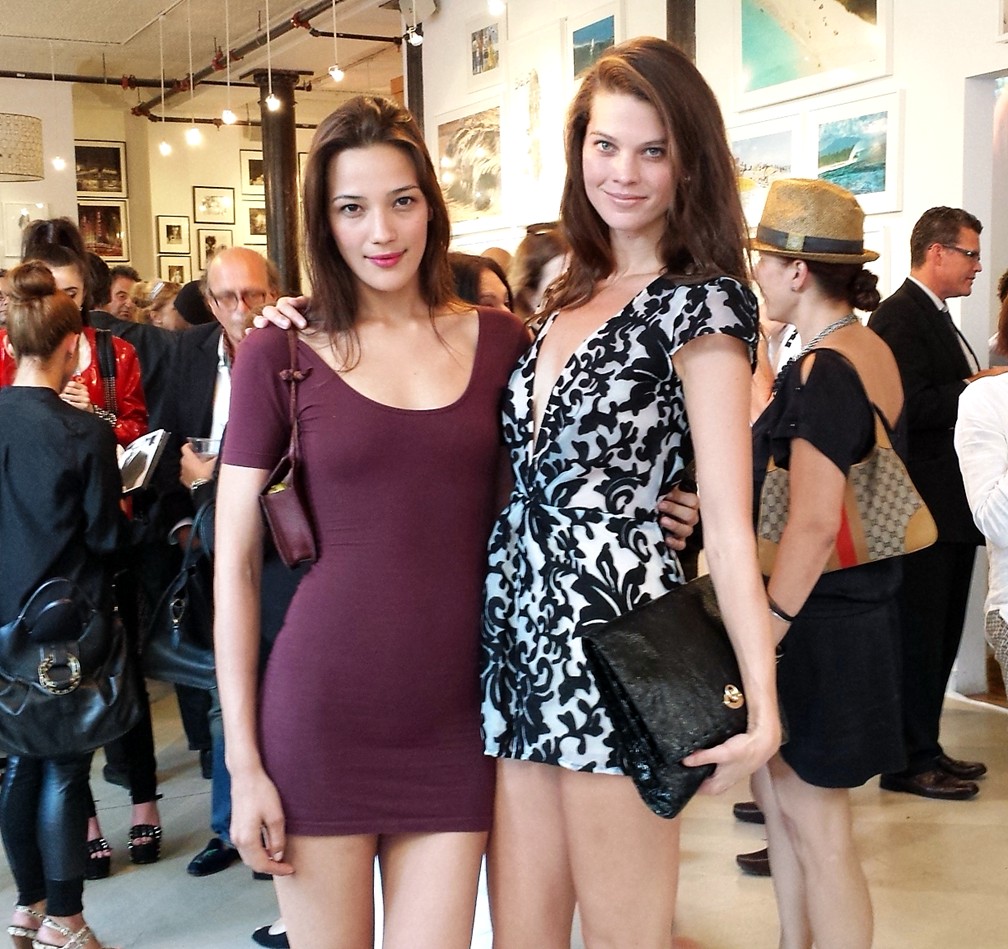 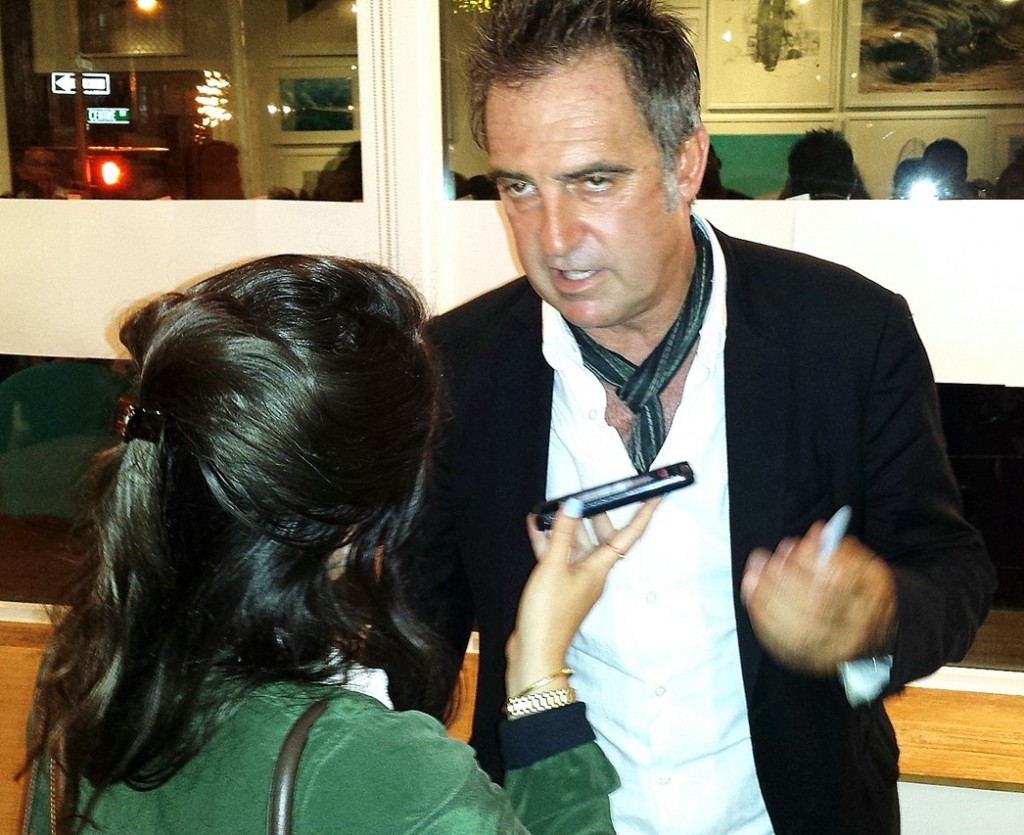 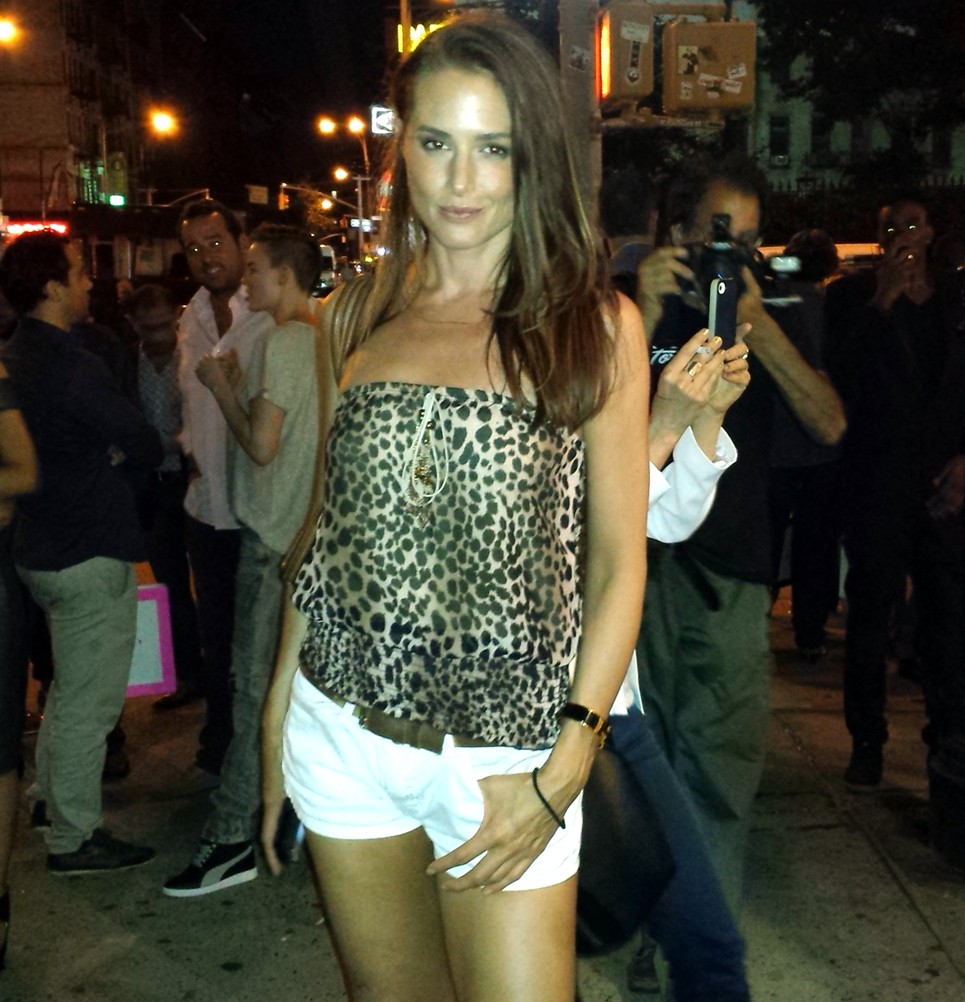 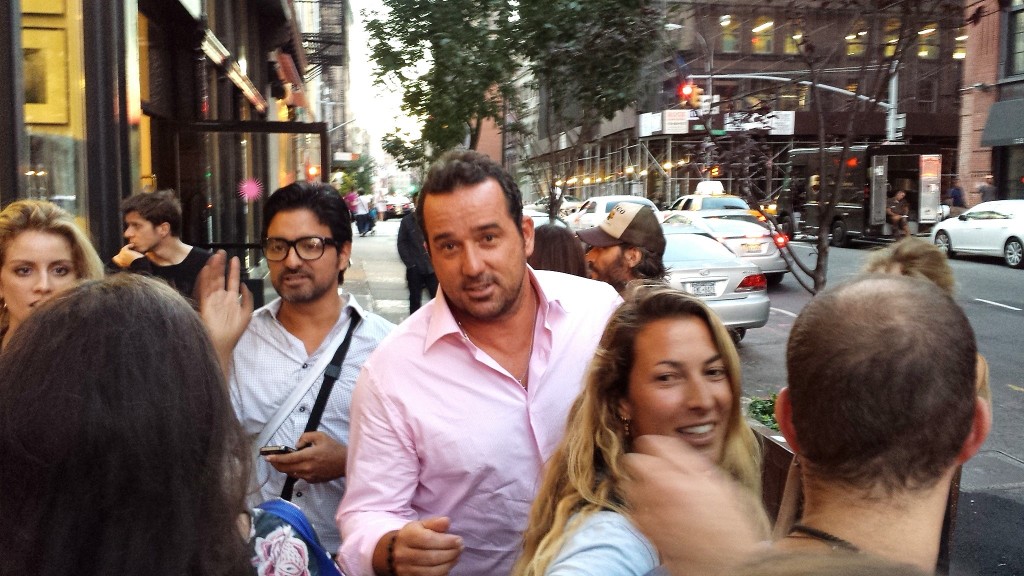 Clic Gallery was overwhelmed with guests as they were eager to purchase and have a copy of their collectable book signed.  Antoine is already working on his next book.  No launch date has been set as of yet. 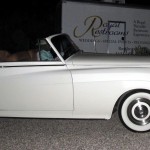 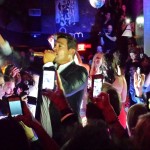