This super pop star has it all

Rihanna had a stunning show in Paris for fashion week followed by a RED HOT after party at L’Arc.  The club is located adjacent to the L’Arc de Triomphe and is also hosts a restaurant above dubbed, “Victoria”.  The Butter Group owned by Richie Akiva put together a fantastic after party for the mega super pop star and her fans. 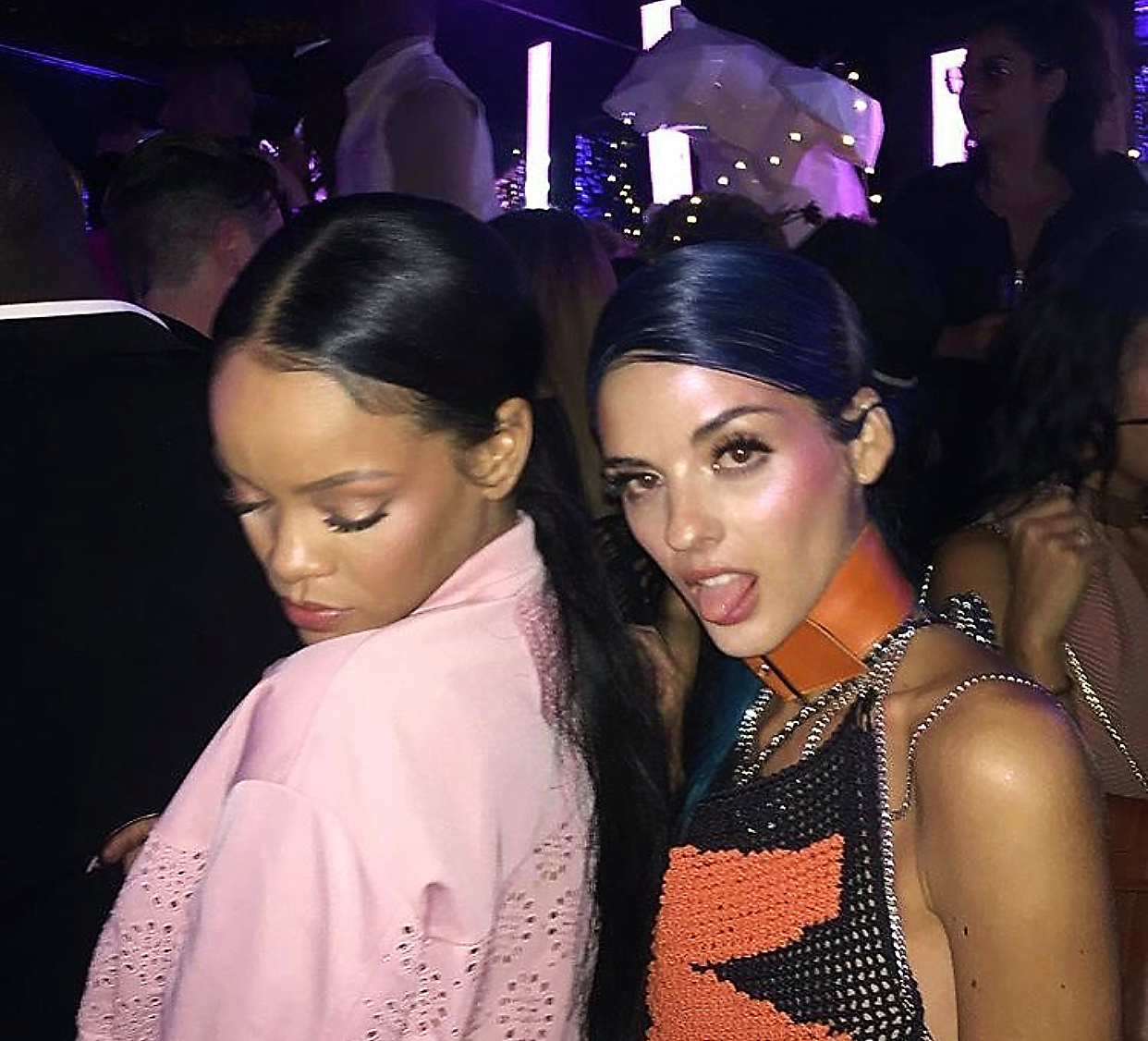 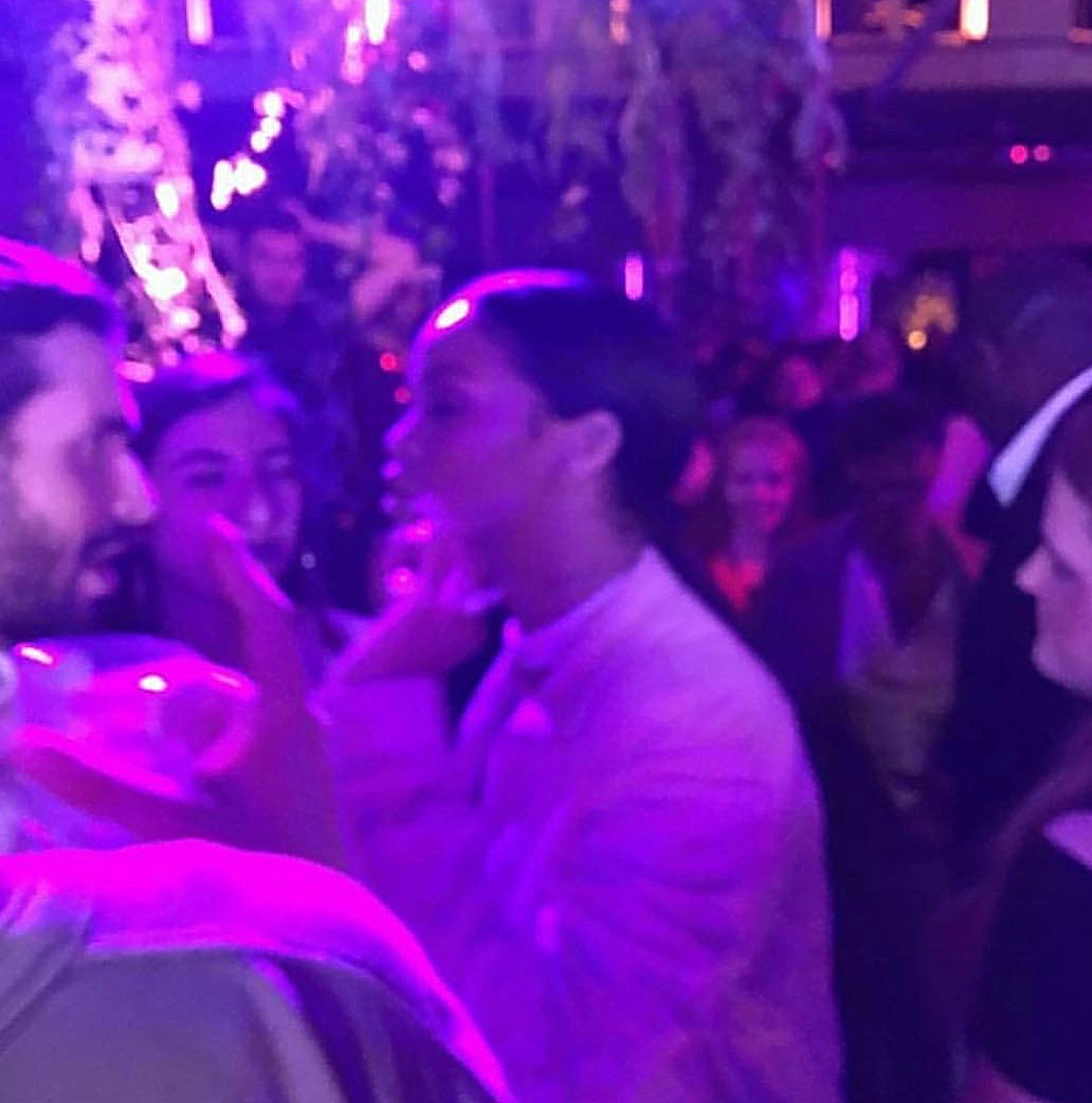 Rihanna engaging in some serious conversation 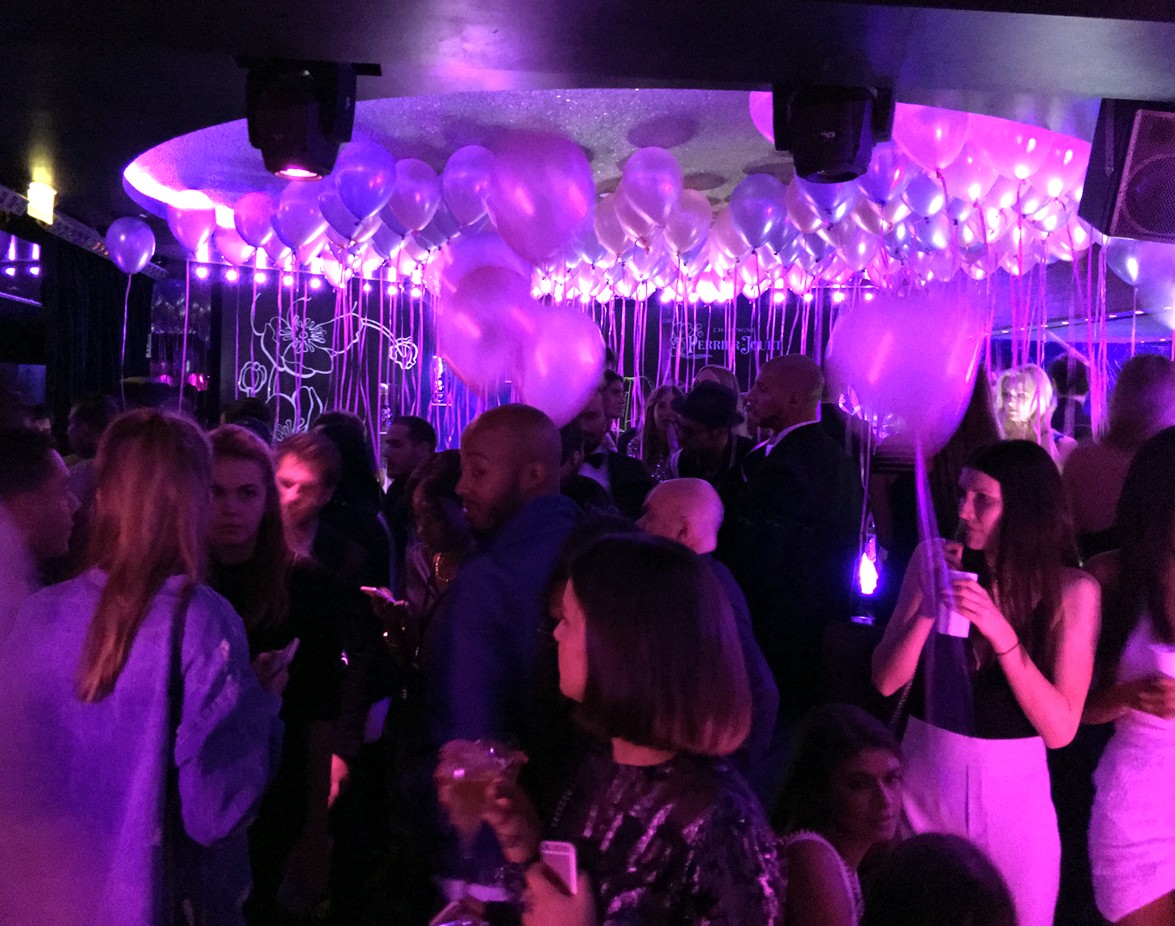 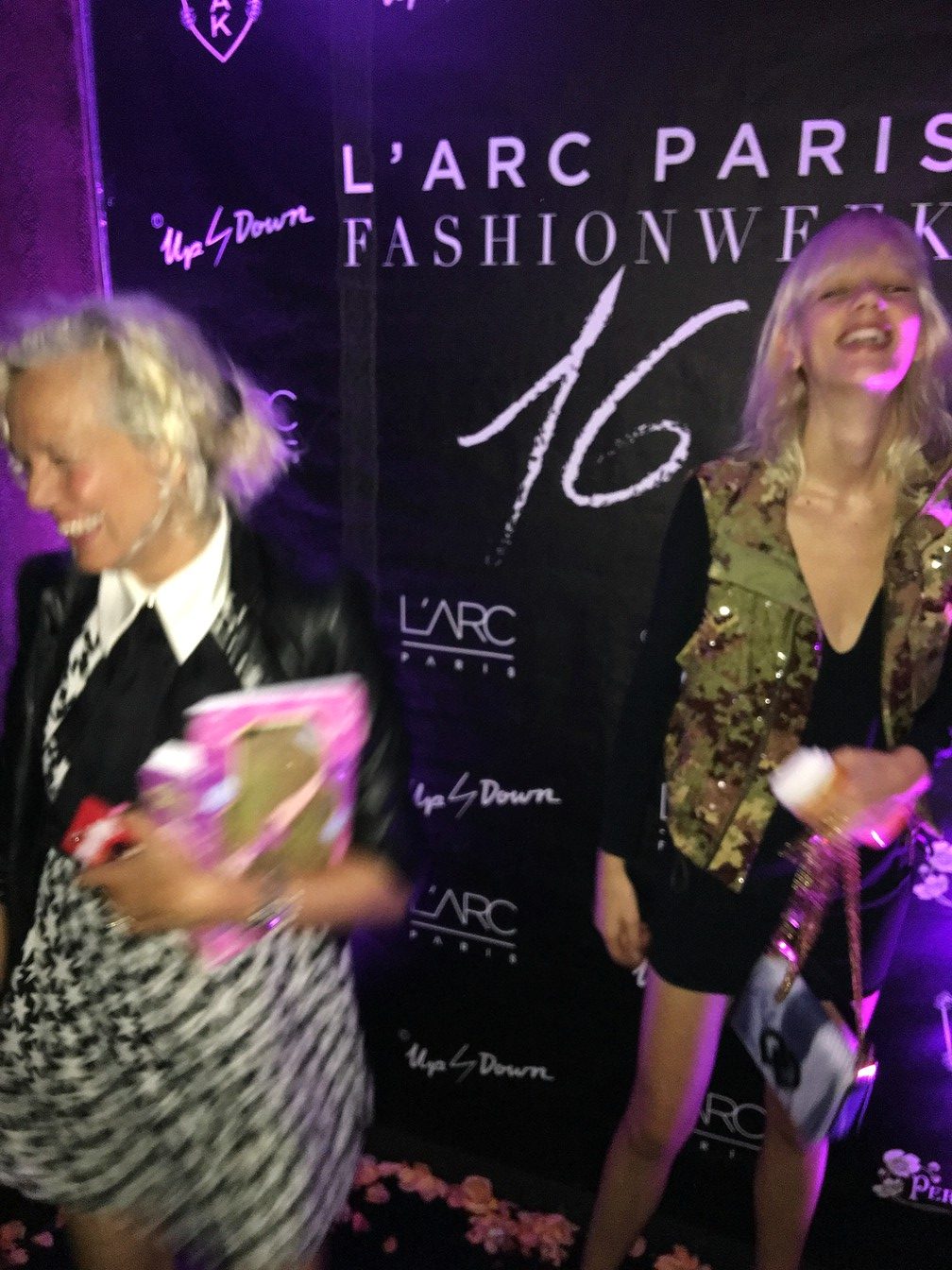 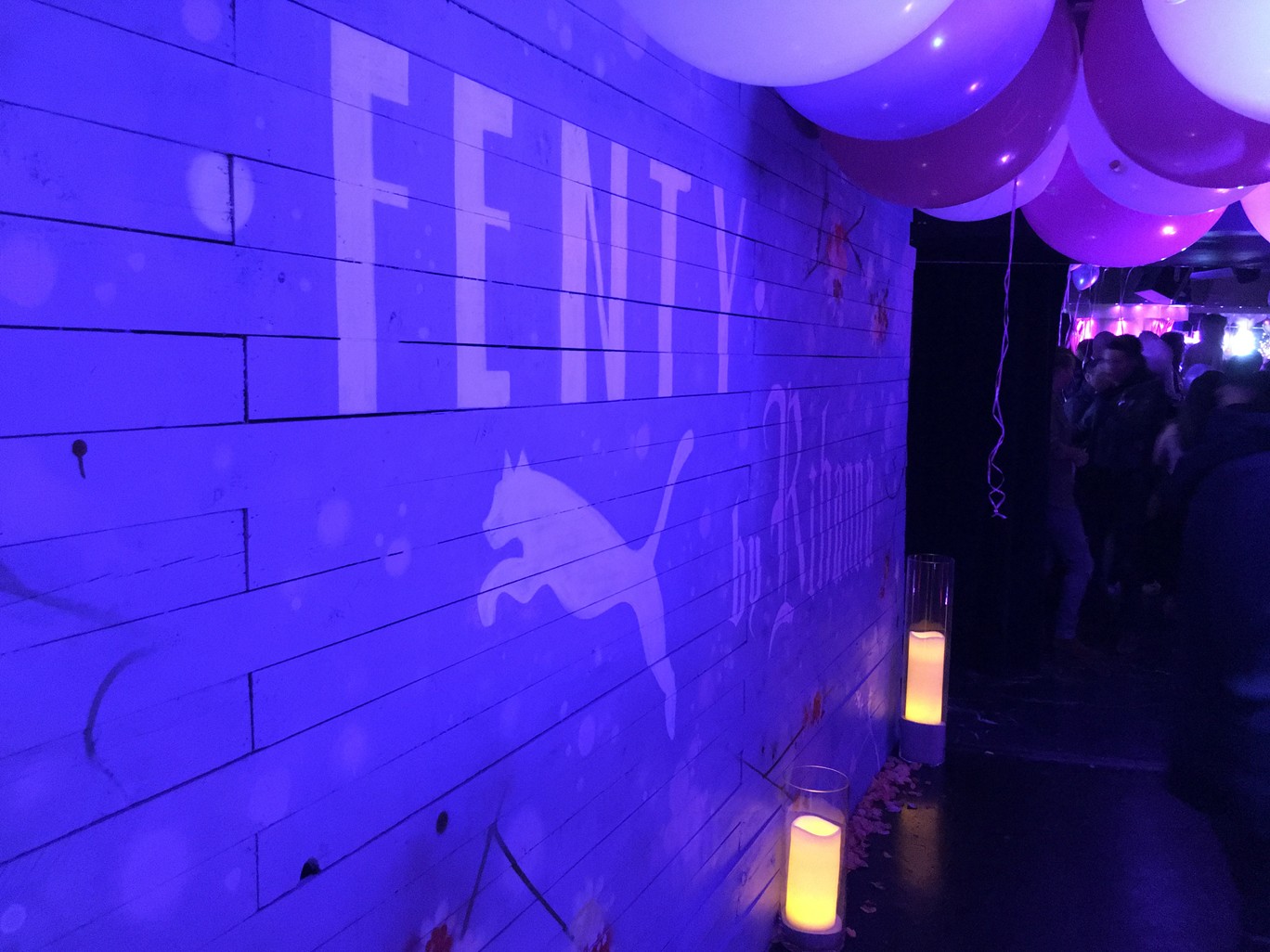 How was the party in general?  Packed, jam packed to be precise.  The color of lighting and also dark or low lit ambiance made it extremely difficult for recognition of the fashion world’s “who’s who” and/or celebrities.  We did manage to spot a few supermodels and party people on the fringe of fashion having some drinks.  Pandemonium was the best way to describe the front door as everyone felt they had the right to enter FIRST.  One want-to-be British guest went so far as to take off his shirt and challenge security to a fight as he was denied entry.  His long blonde hair past his shoulders and frail 130 pound build and shortish stature could have landed him into some serious trouble if the bouncers weren’t so amused with laughter from his actions. 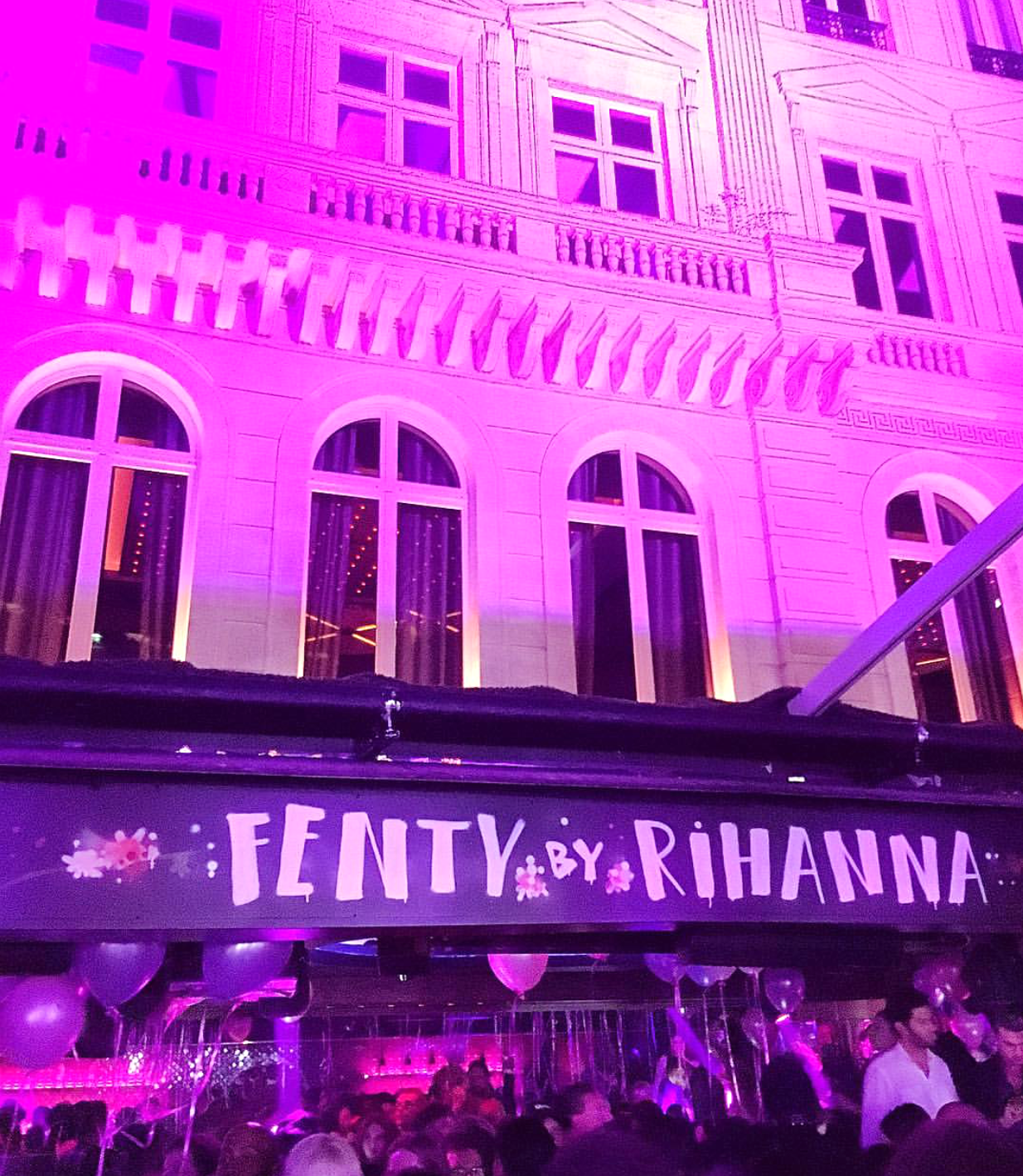 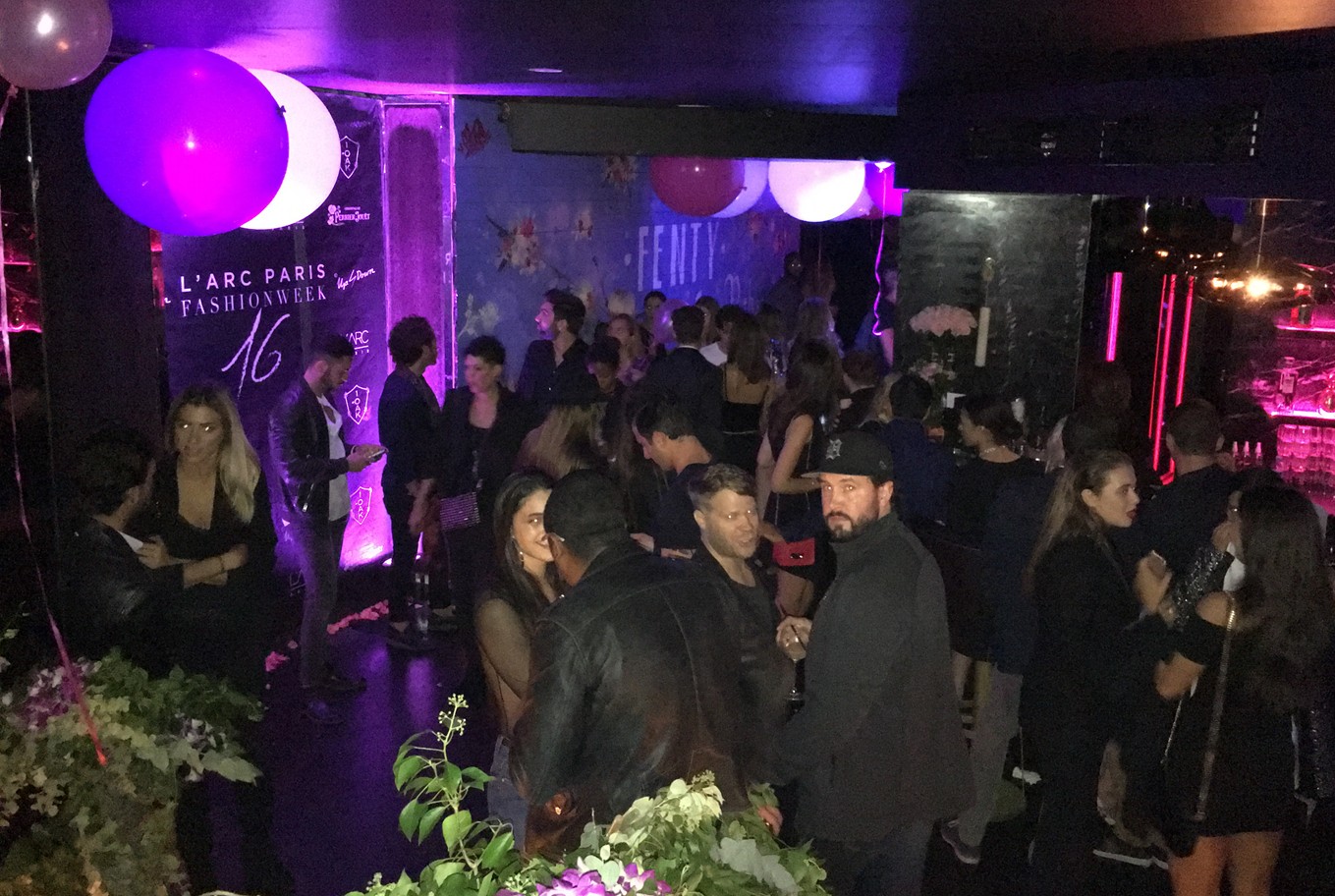 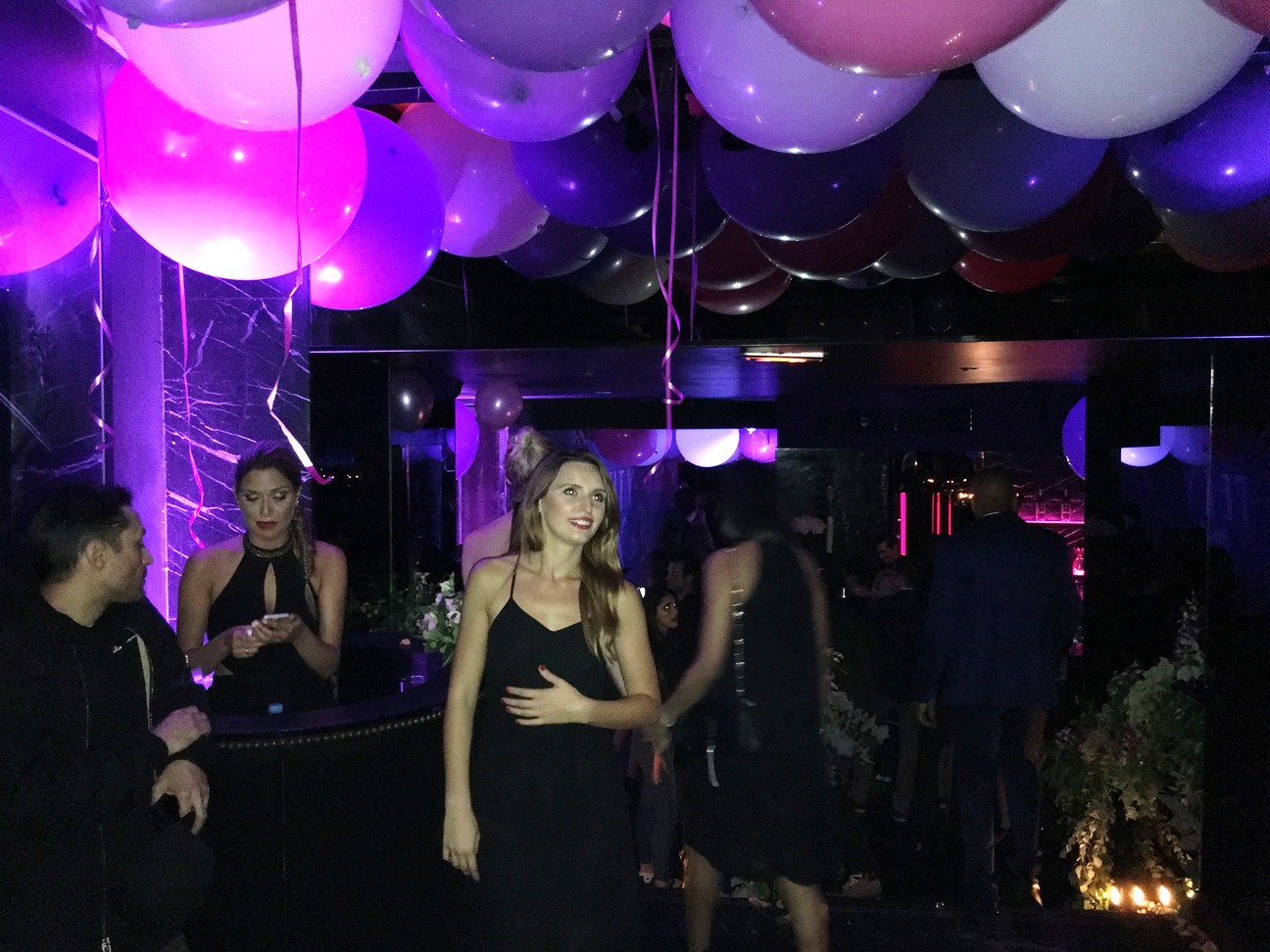 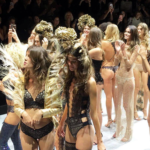 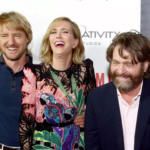