Hollywood has never been hotter.

The annual MTV Video Music Awards took over Los Angeles again this past Sunday.  The musicians certainly aren’t known to be Hollywood glamorous, but these artists make a noise of their own for fans around the globe.  Ysabel on Fairfax was the backdrop for what some say was one of the hottest after parties for the annual event.  Who was there?  Ariana Grande, Taylor Swift, Selena Gomez, Hailee Steinfeld and others. 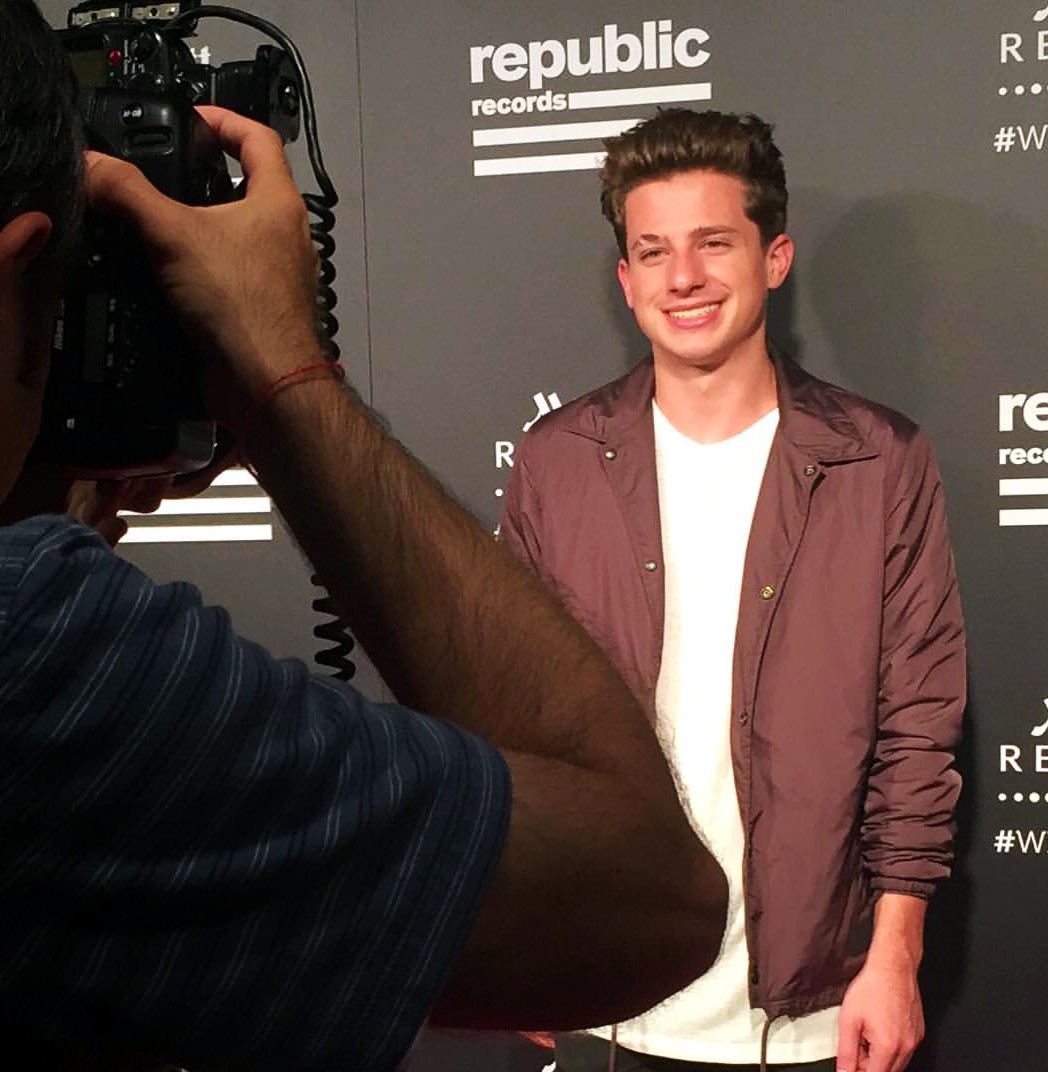 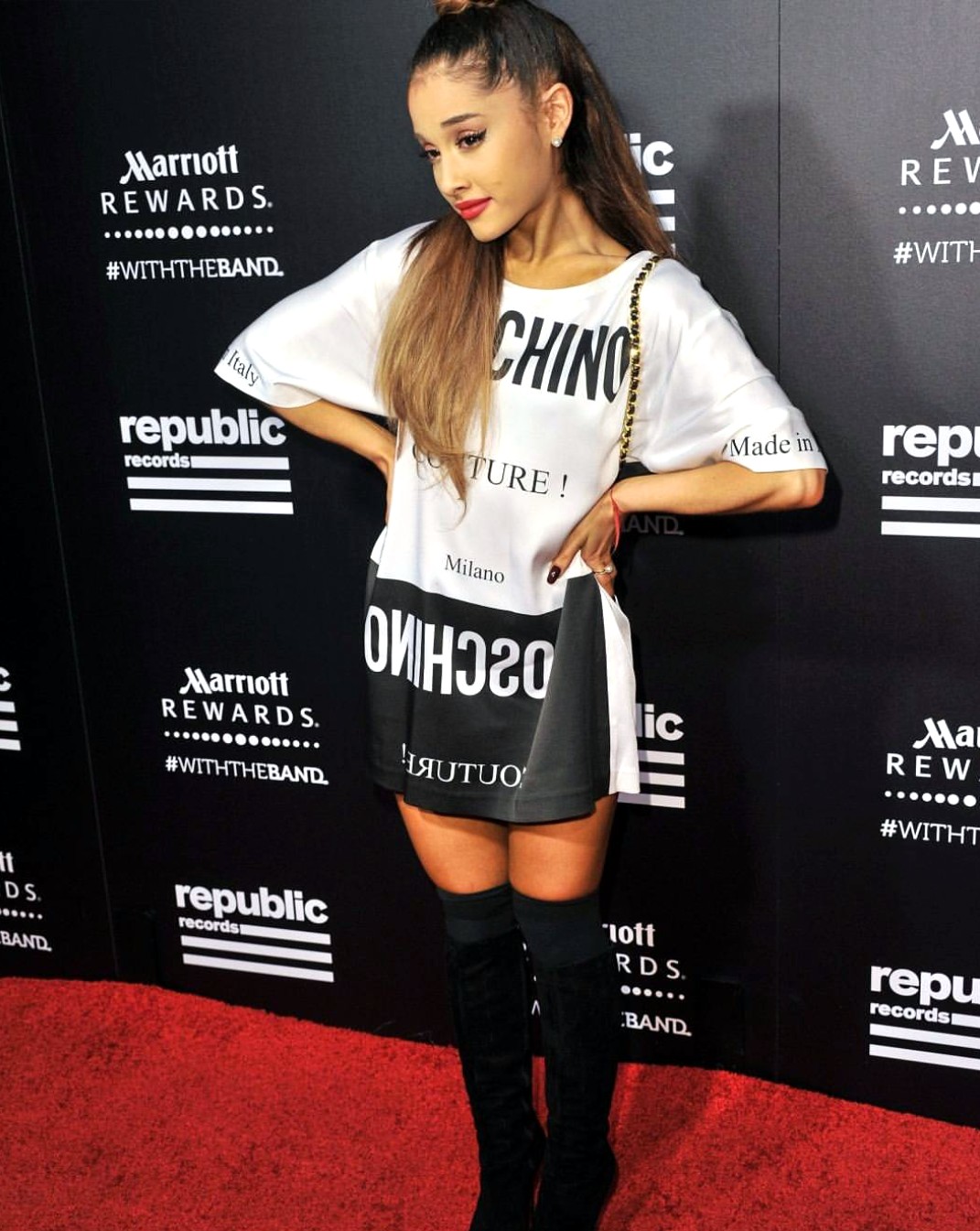 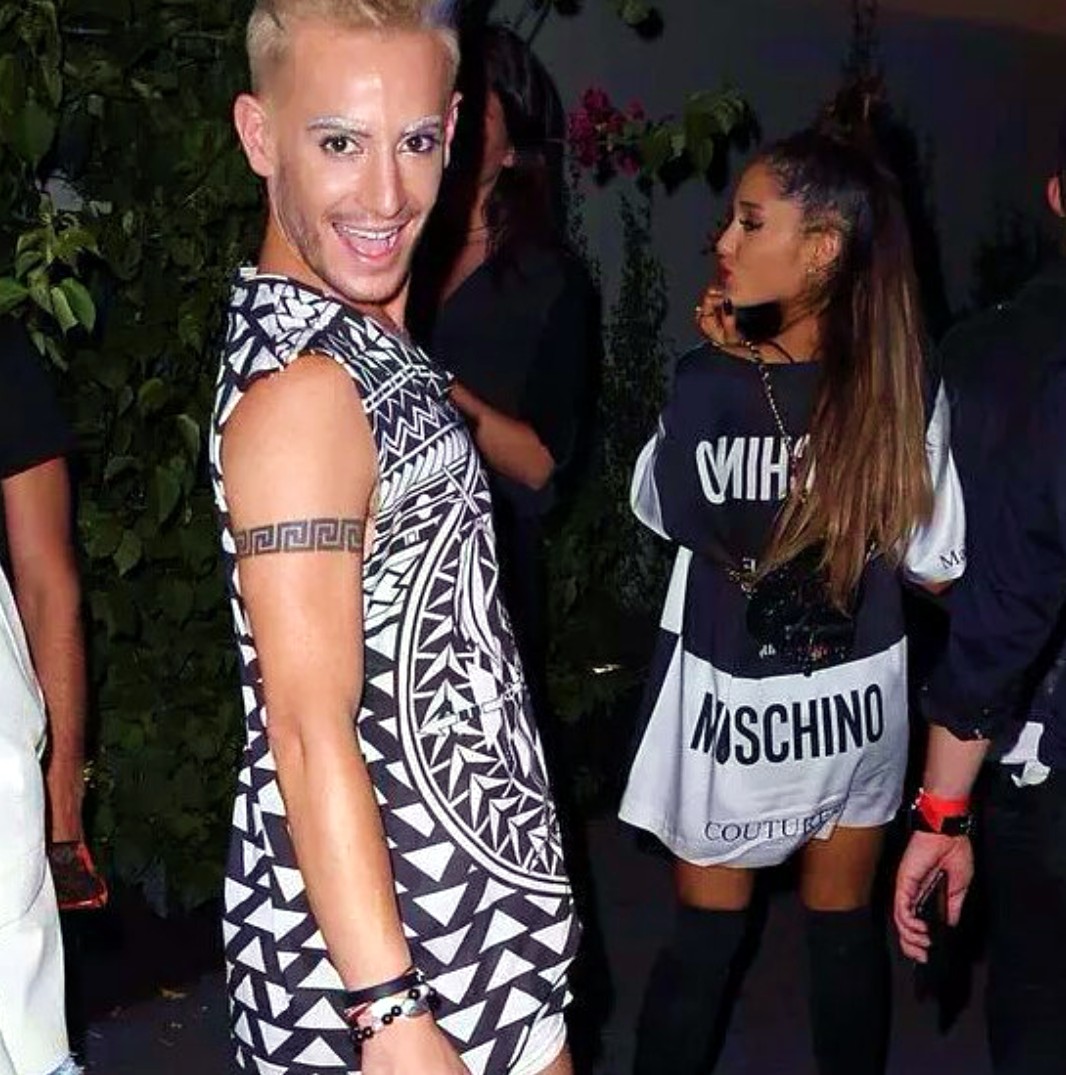 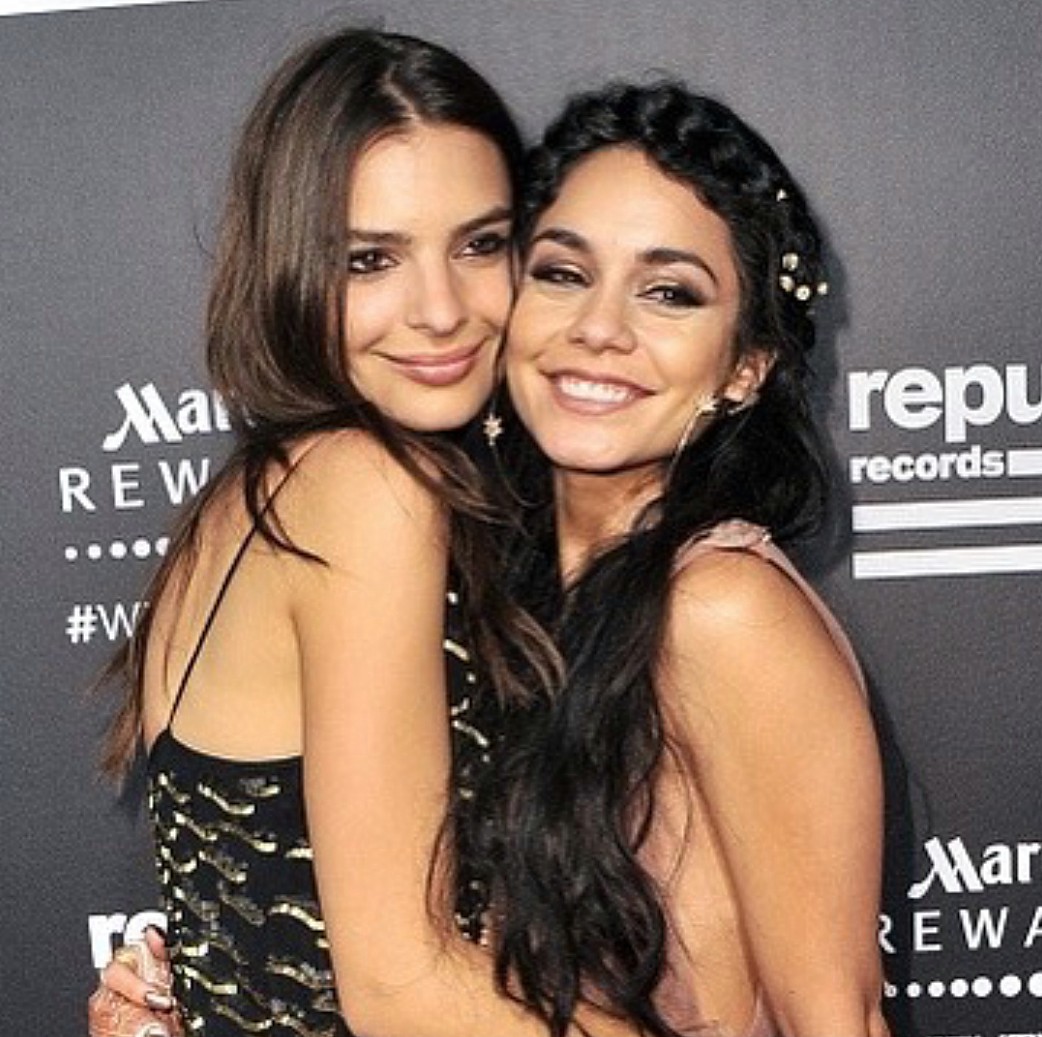 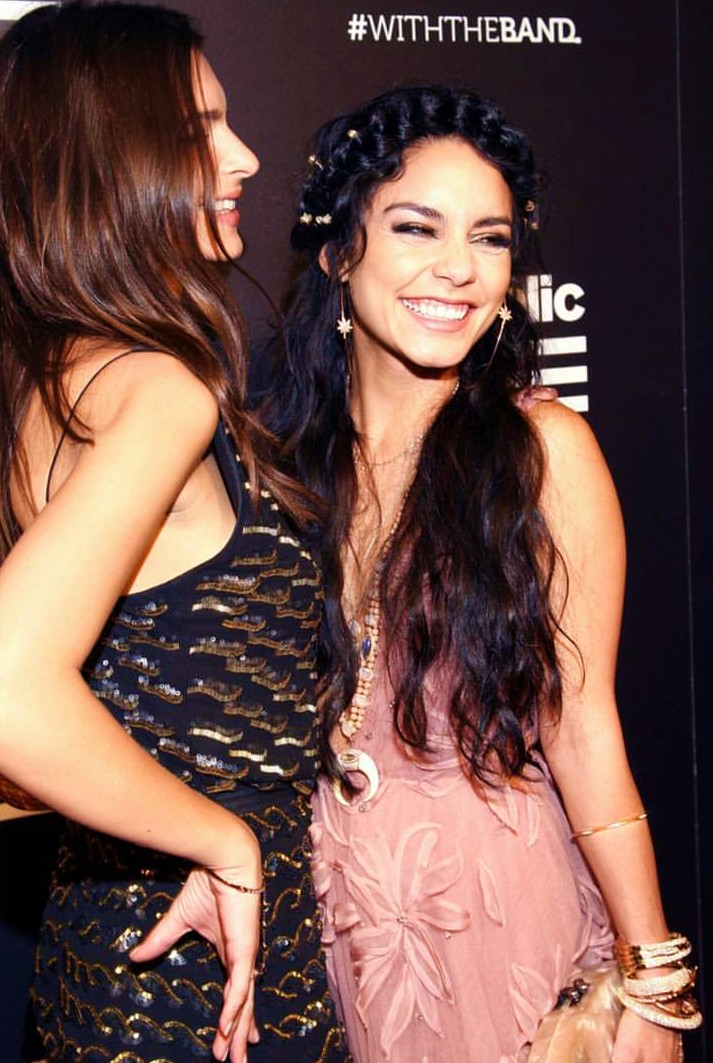 Filled with guests who either work with Republic Records, are in media or friends with the artists, there was little of the “fringe” element as it was VIP’s only.  Was it the top party of the night?  Most tabloids and fashion magazine gossip blogs would say YES. 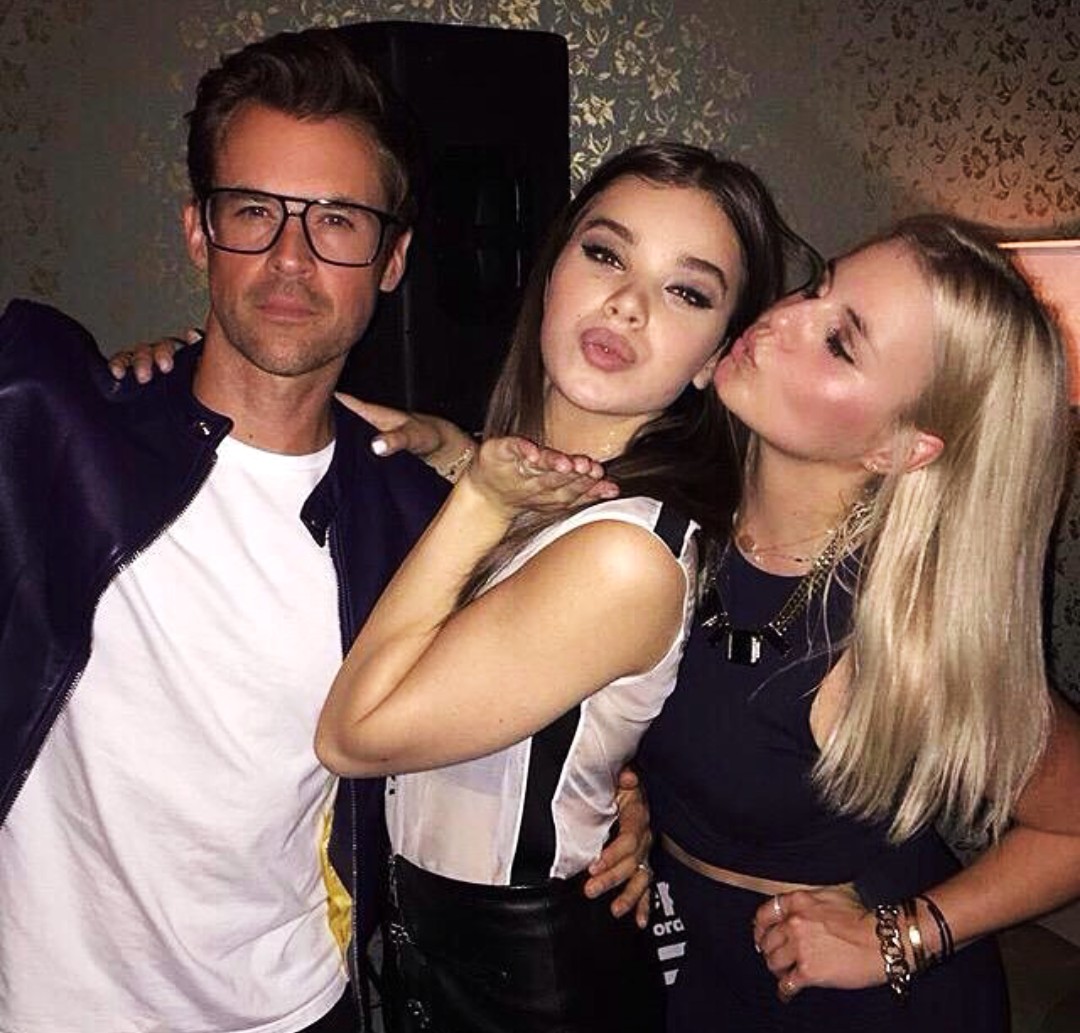 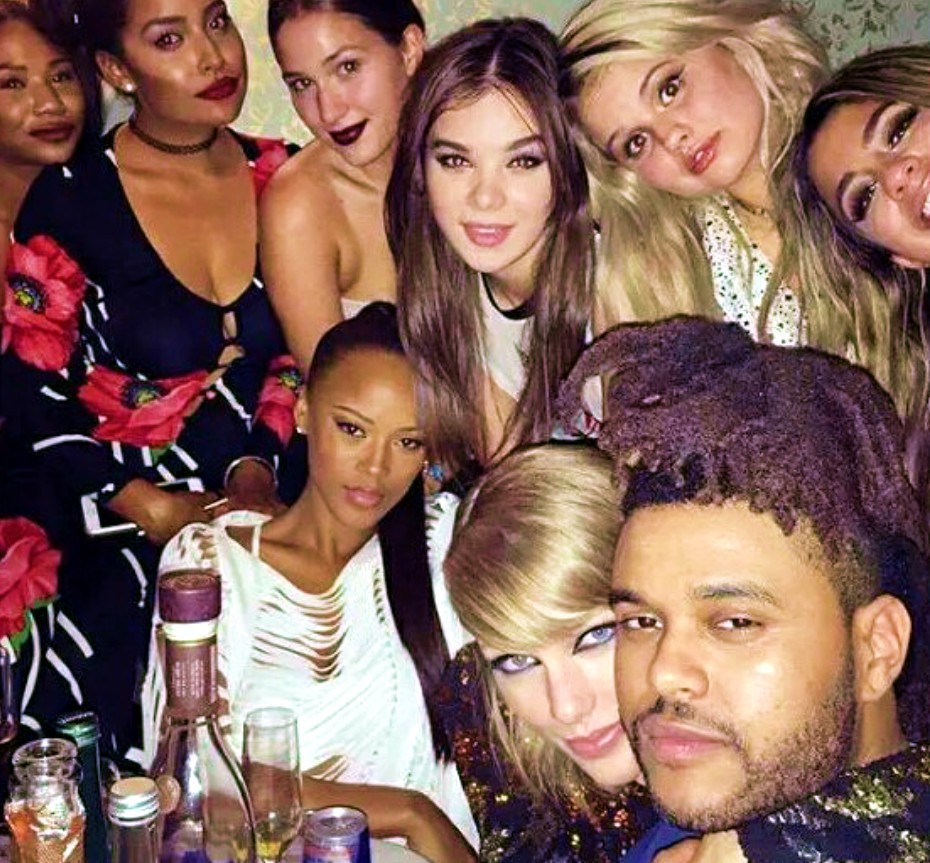 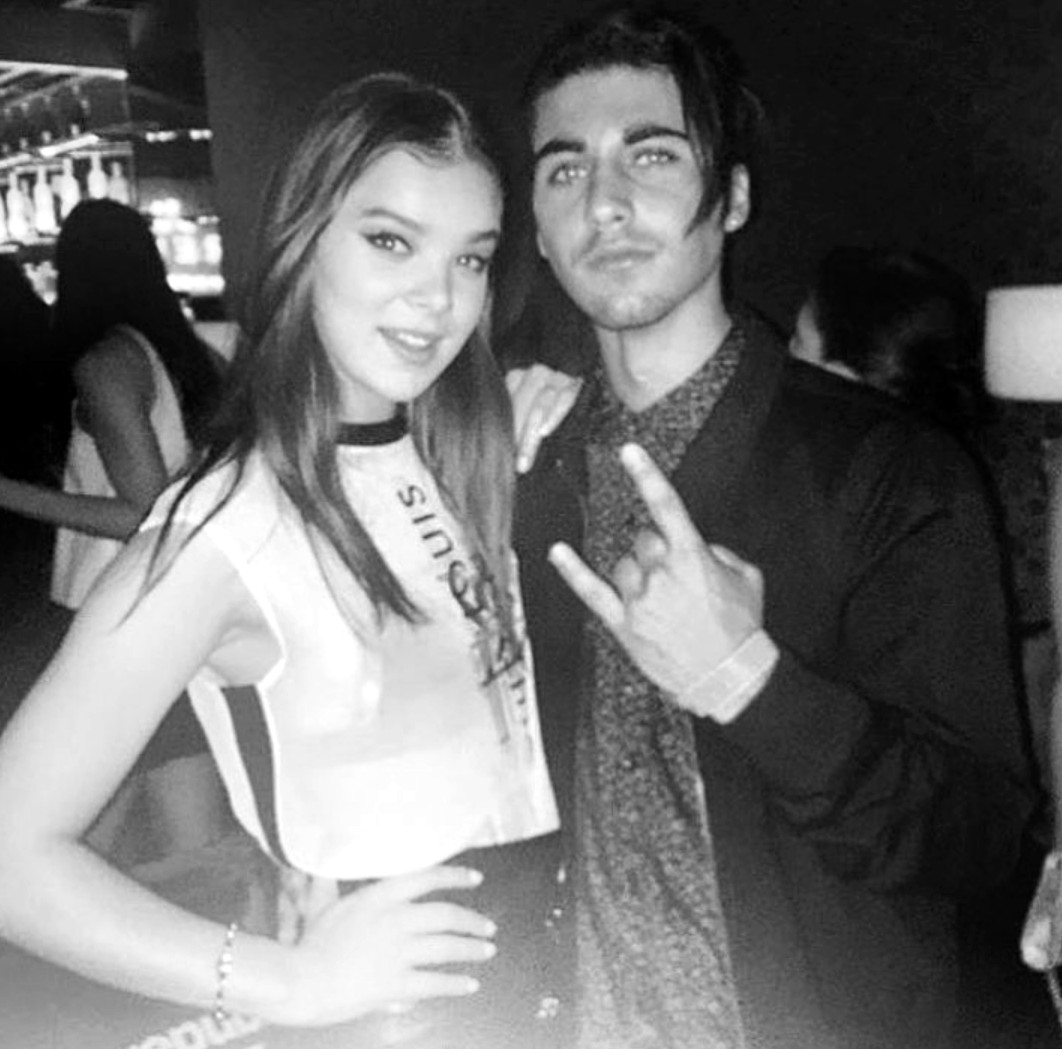 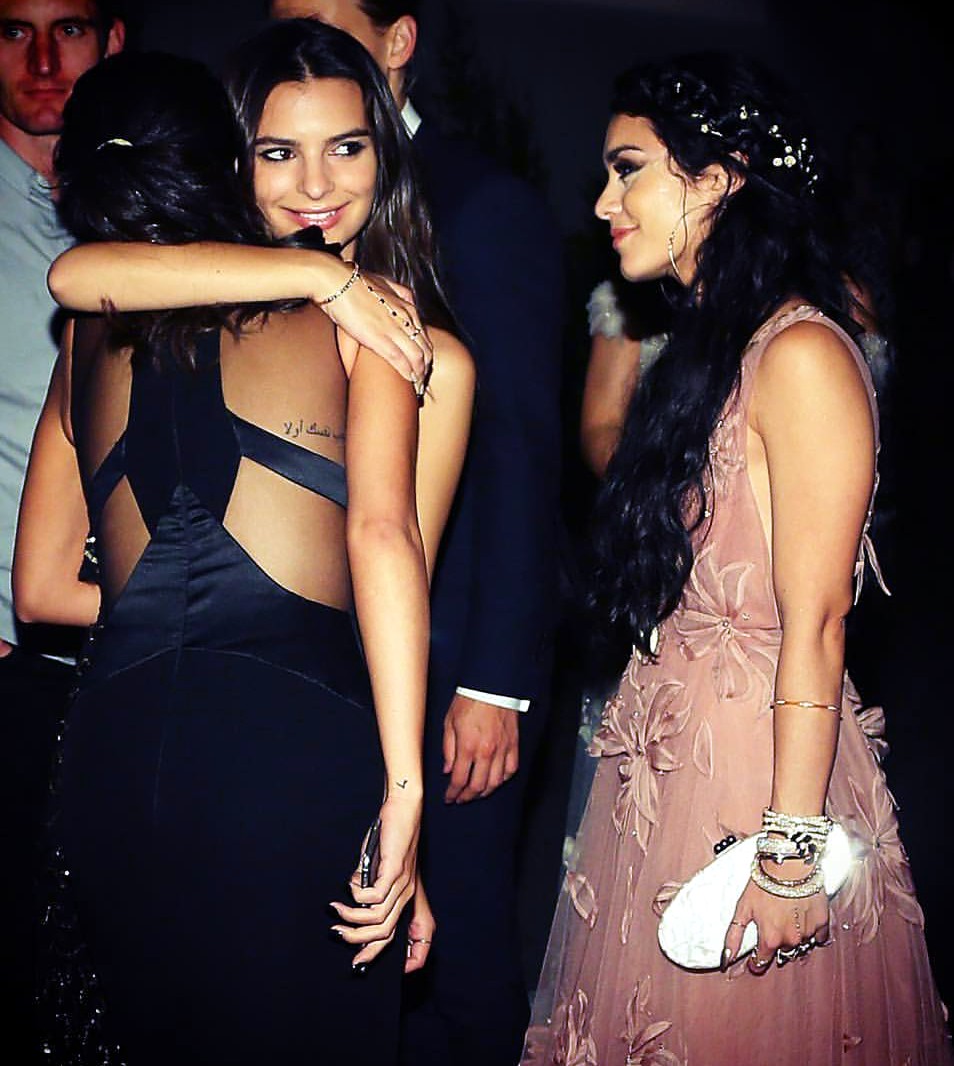 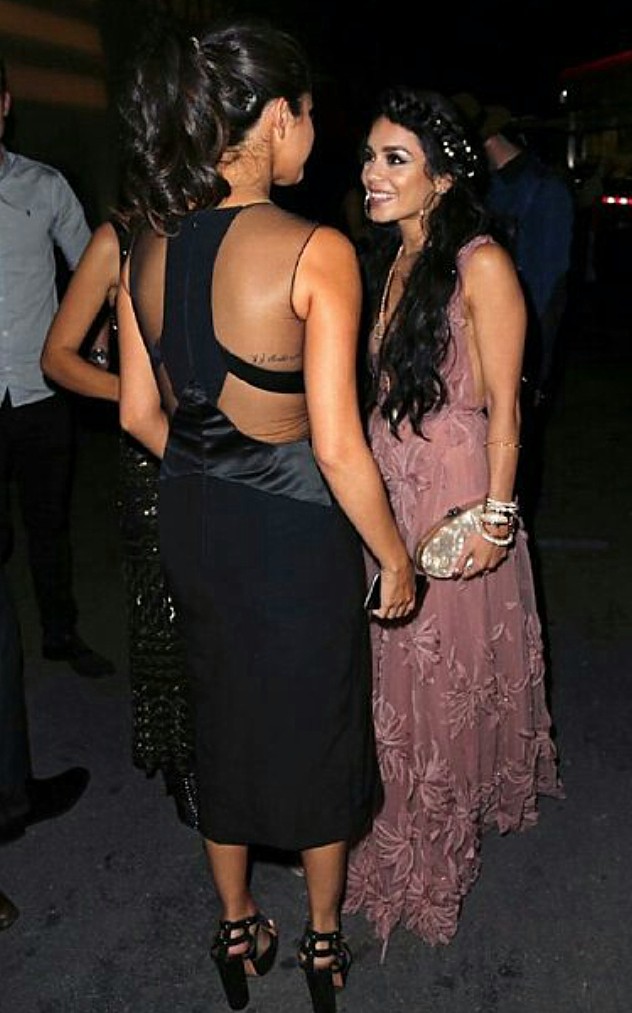 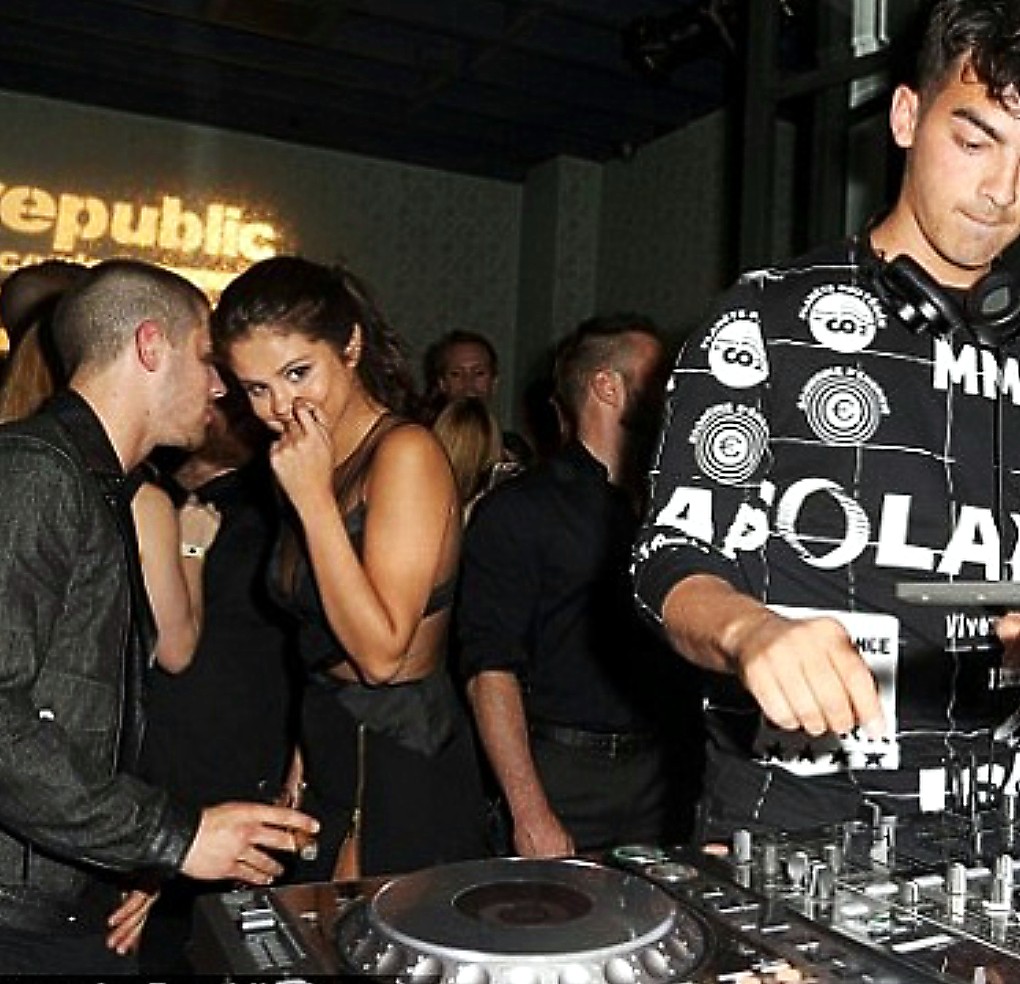 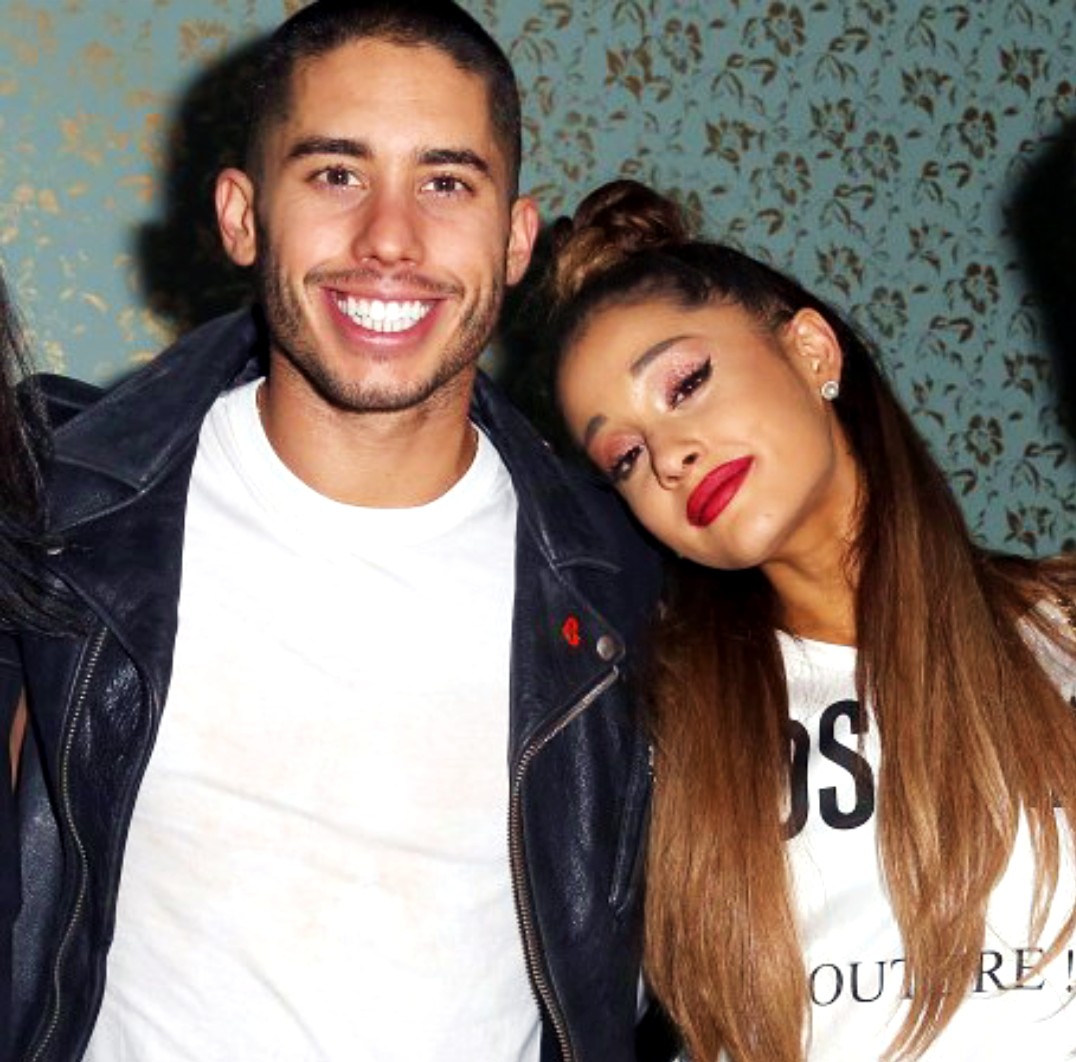 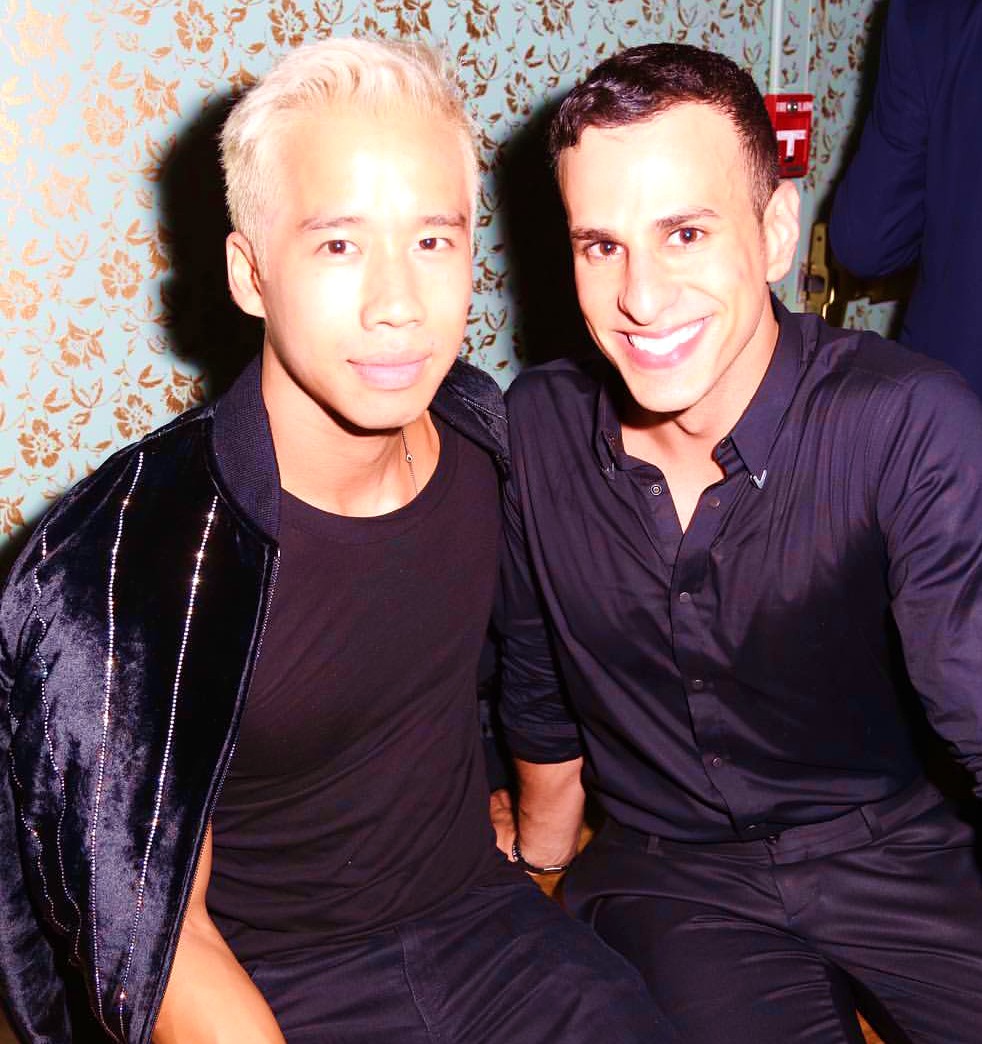 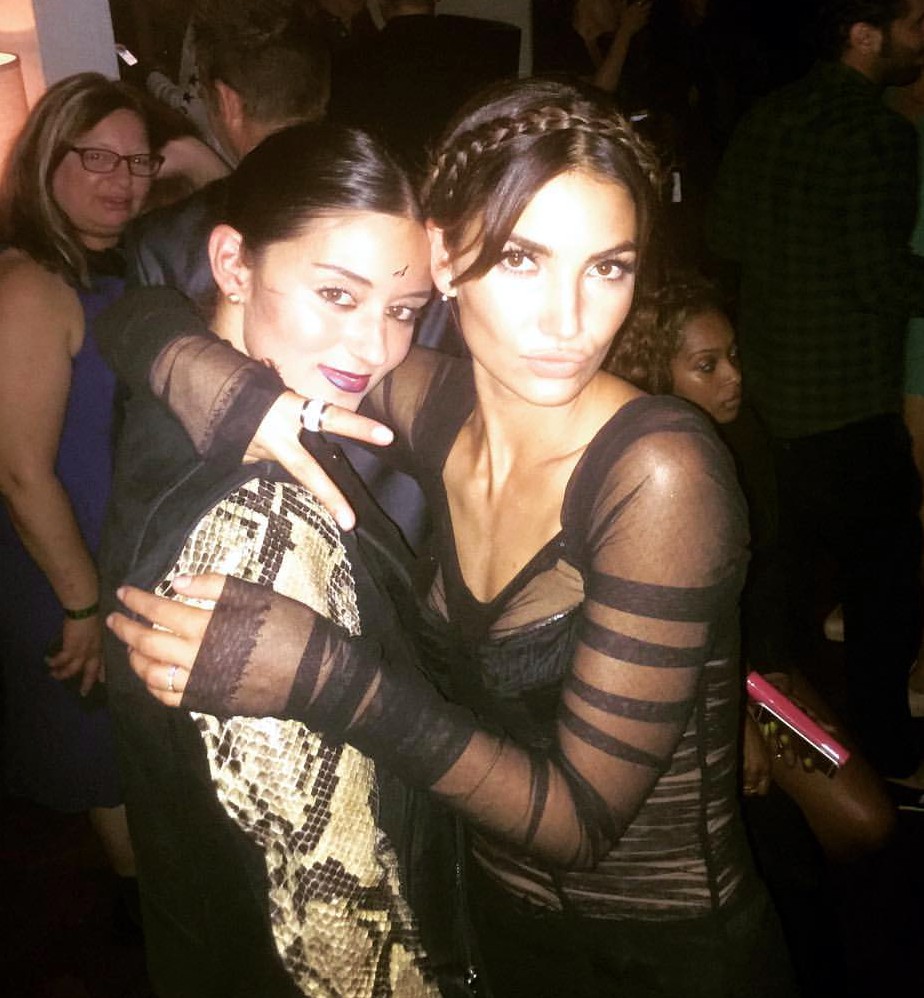 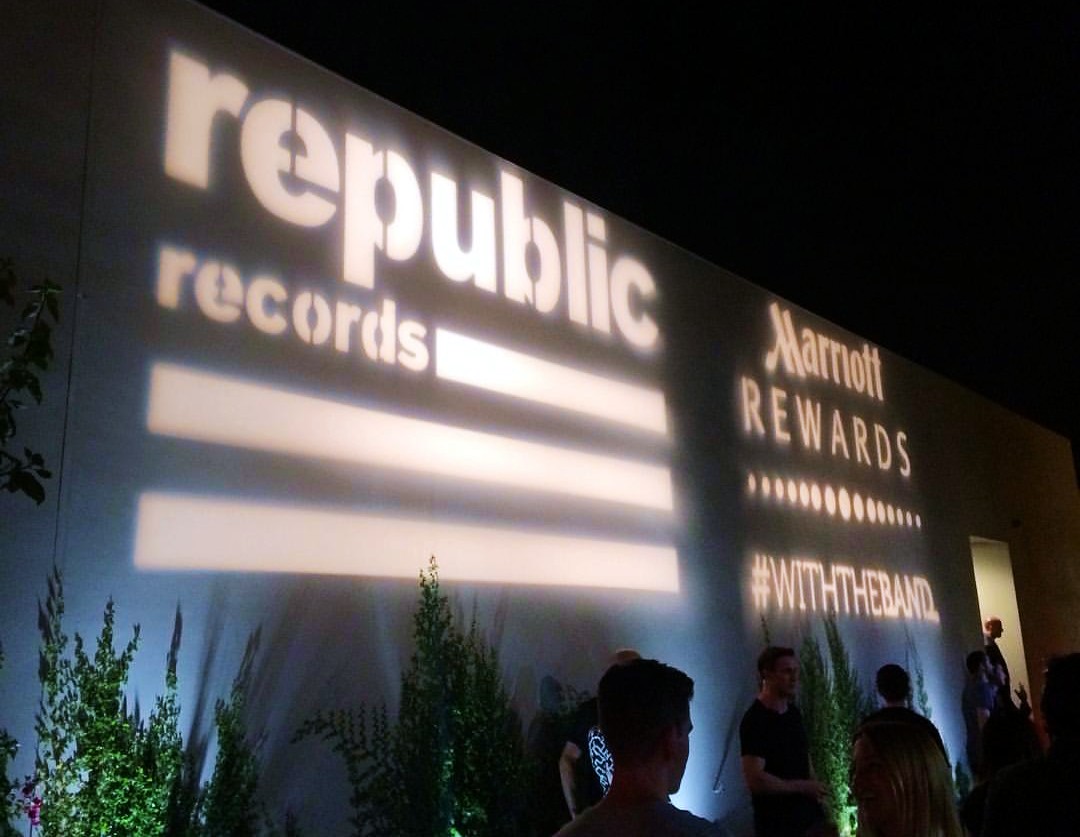 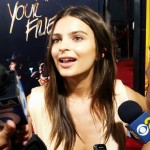 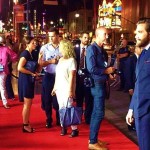