Based on an incredible true story.

Hollywood Boulevard couldn’t be more of its own constant film festival as the latest movie Everest premiered adding to the summer roster.  Cooling down from a 100 degree fahrenheit temperature to high 80’s, the red carpet was definitely RED HOT.  Over bearing evening heat didn’t stop thousands of fans from lining up along the Walk of Fame to see their celebrity favorites.  Jake Gyllenhaal, Jason Clarke, Josh Brolin, Martin Henderson, Michael Kelly, John Hawkes and others attended the Hollywood premiere.  The film releases September 18th and box office sales are expected to be strong according to sources at the premiere after party.  With an incredible cast including Keira Knightley, Robin Wright, Sam Worthington, Emily Watson and other Los Angeles premiere no shows, global fans alone could boost ticket sales to see this true story based film. 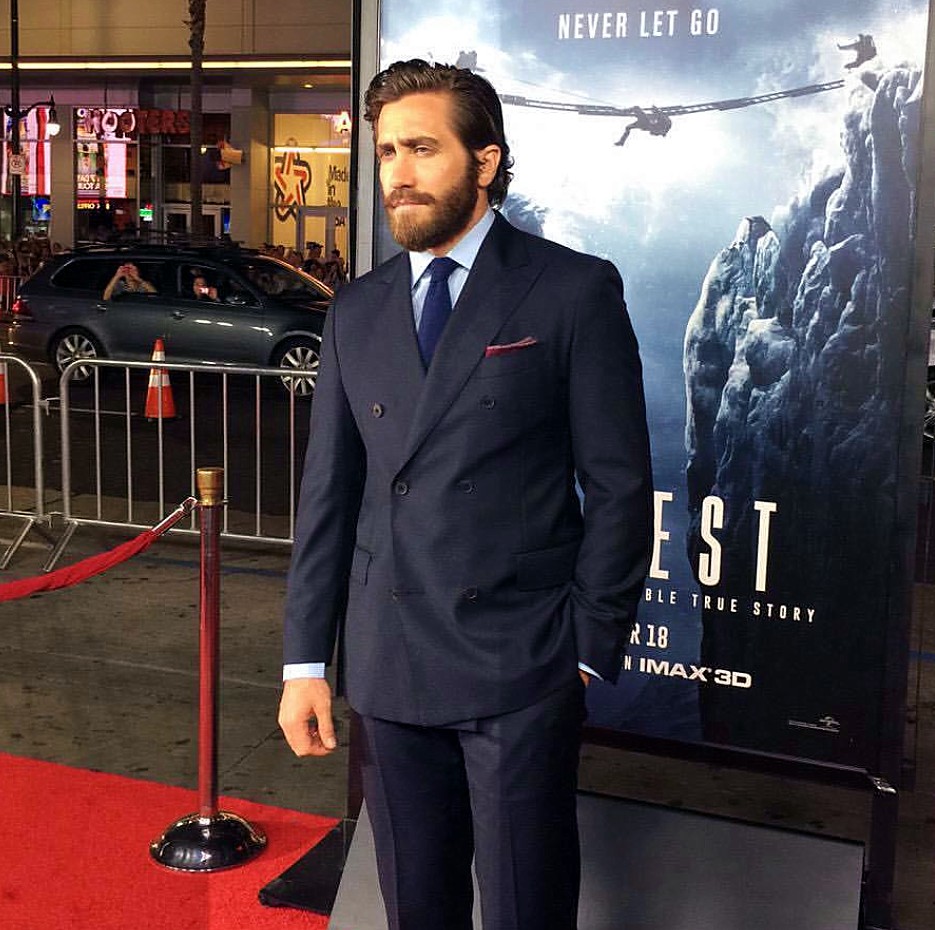 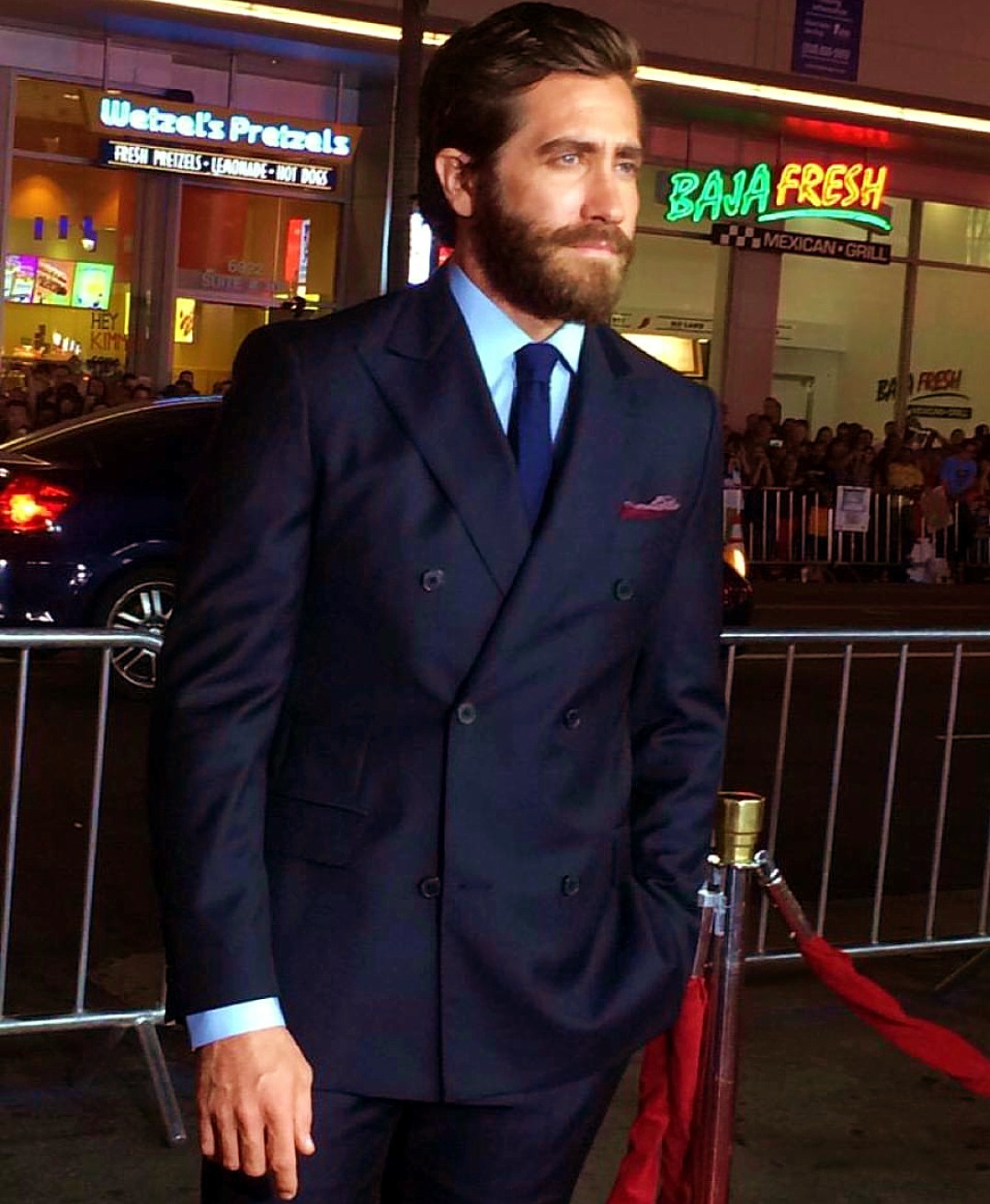 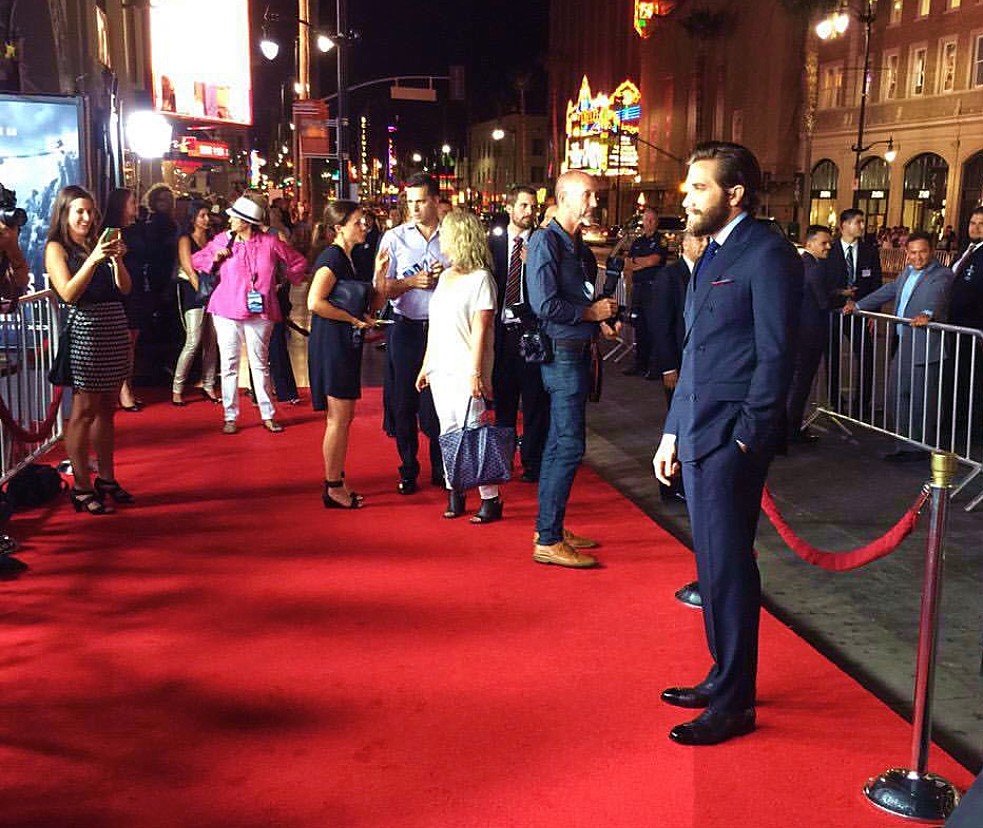 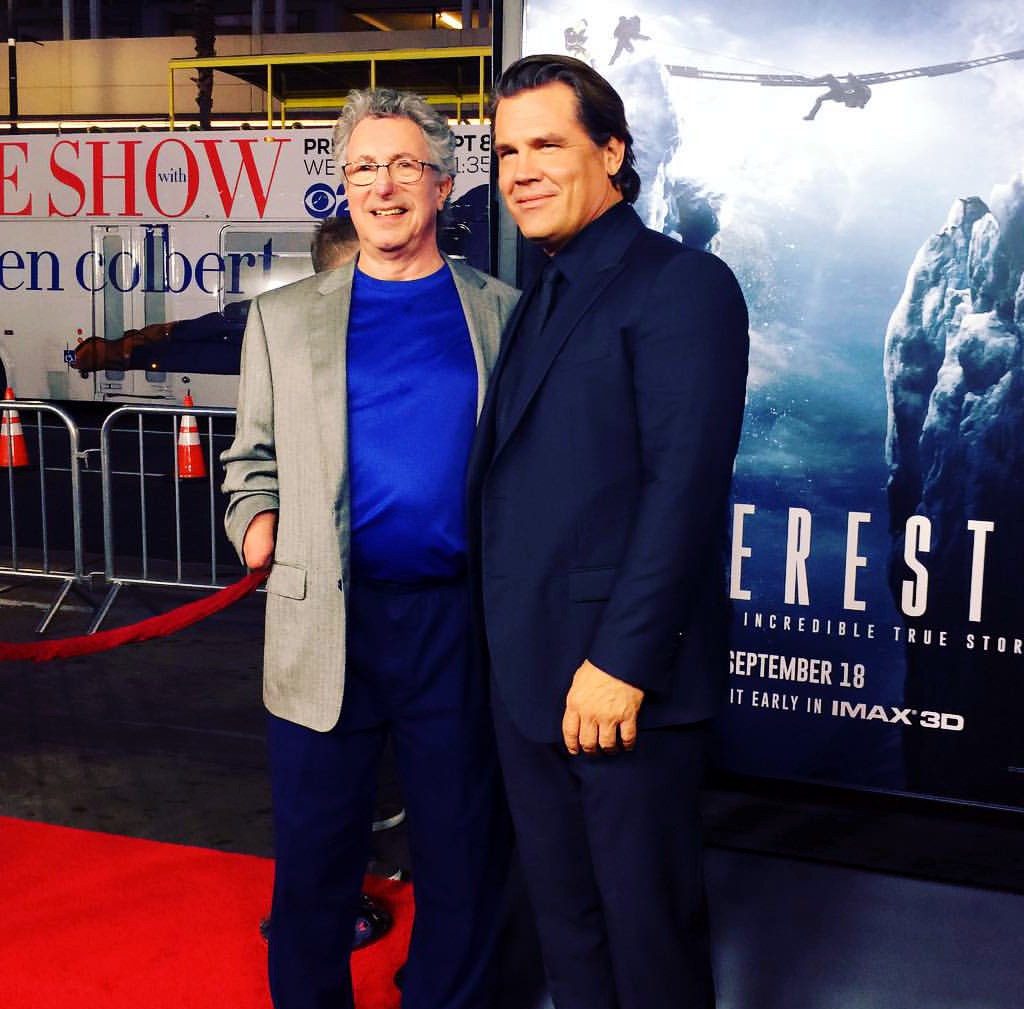 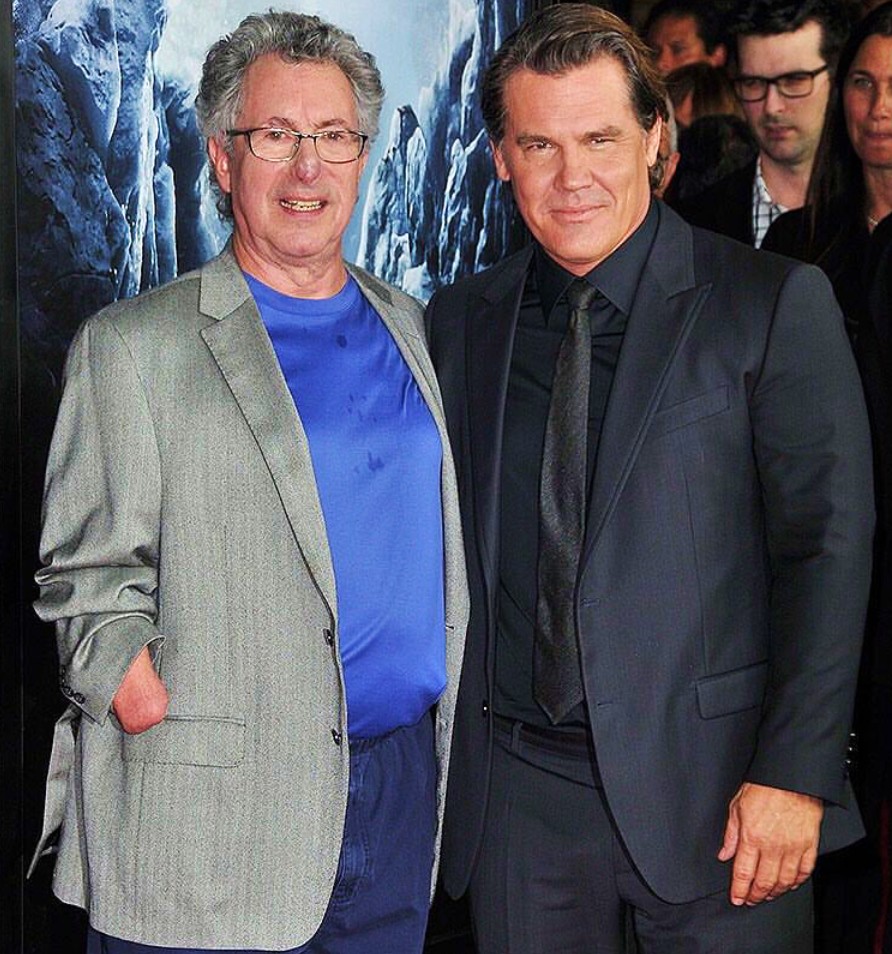 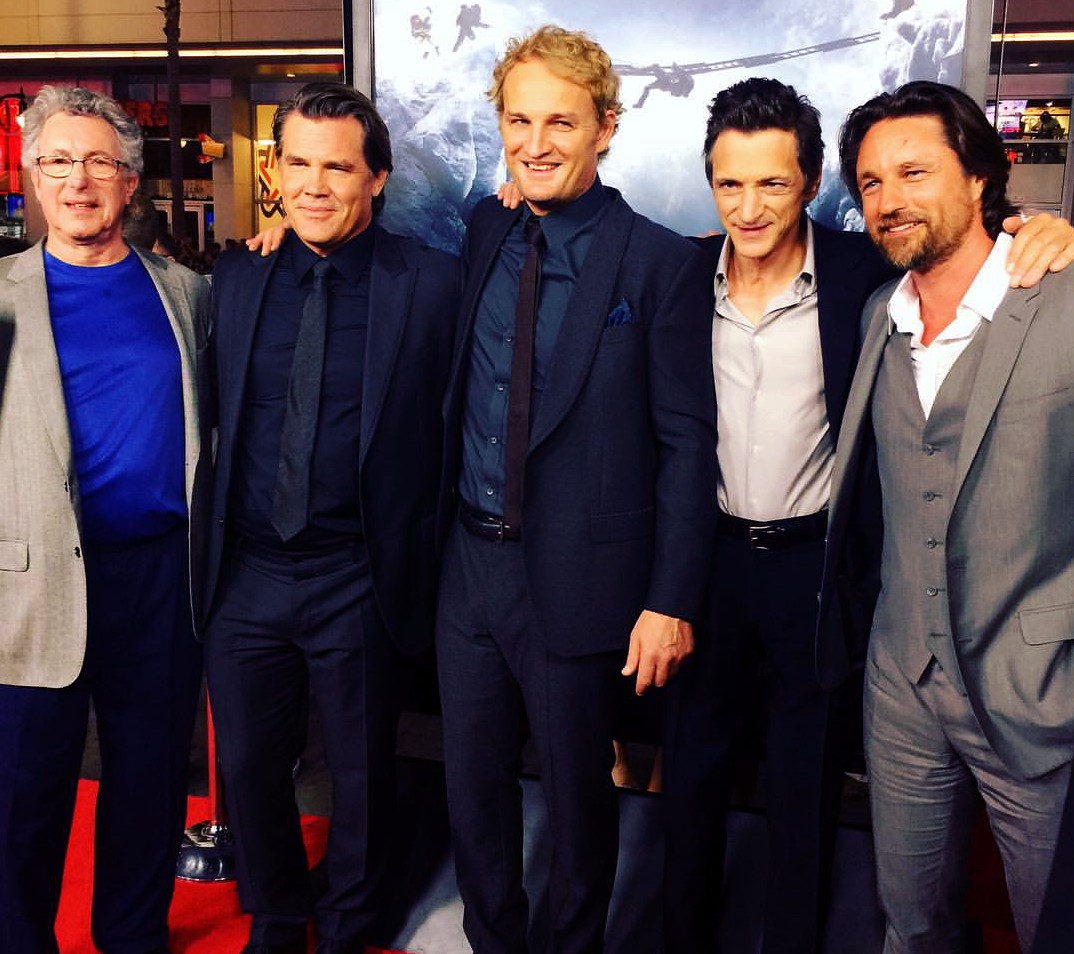 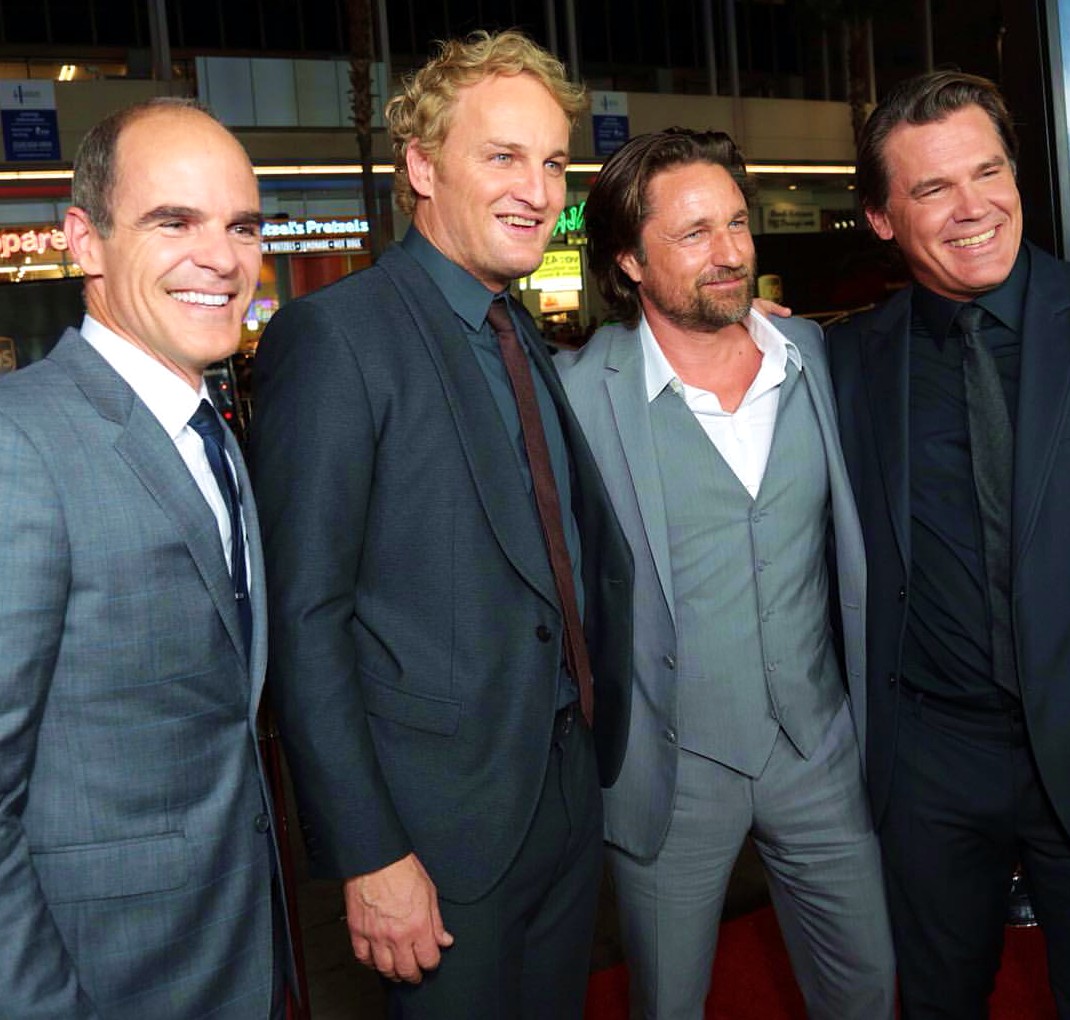 “On the morning of May 10, 1996, climbers (Jason Clarke, Josh Brolin) from two expeditions start their final ascent toward the summit of Mount Everest, the highest point on Earth. With little warning, a violent storm strikes the mountain, engulfing the adventurers in one of the fiercest blizzards ever encountered by man. Challenged by the harshest conditions imaginable, the teams must endure blistering winds and freezing temperatures in an epic battle to survive against nearly impossible odds.“

The after party was held at a nearby location.  Attendees flooded the street along with fans creating a 45 minute delay along Hollywood Boulevard.  Fortunately LAPD was on hand to assess the situation and streamline the flow of pedestrian and car traffic.  The sweltering heat continued to pester guests who were in cocktail attire suitable for air conditioning but were directed to an outdoor venue.  Fortunately there were plenty of cold complimentary beverages on hand to keep everyone cool. 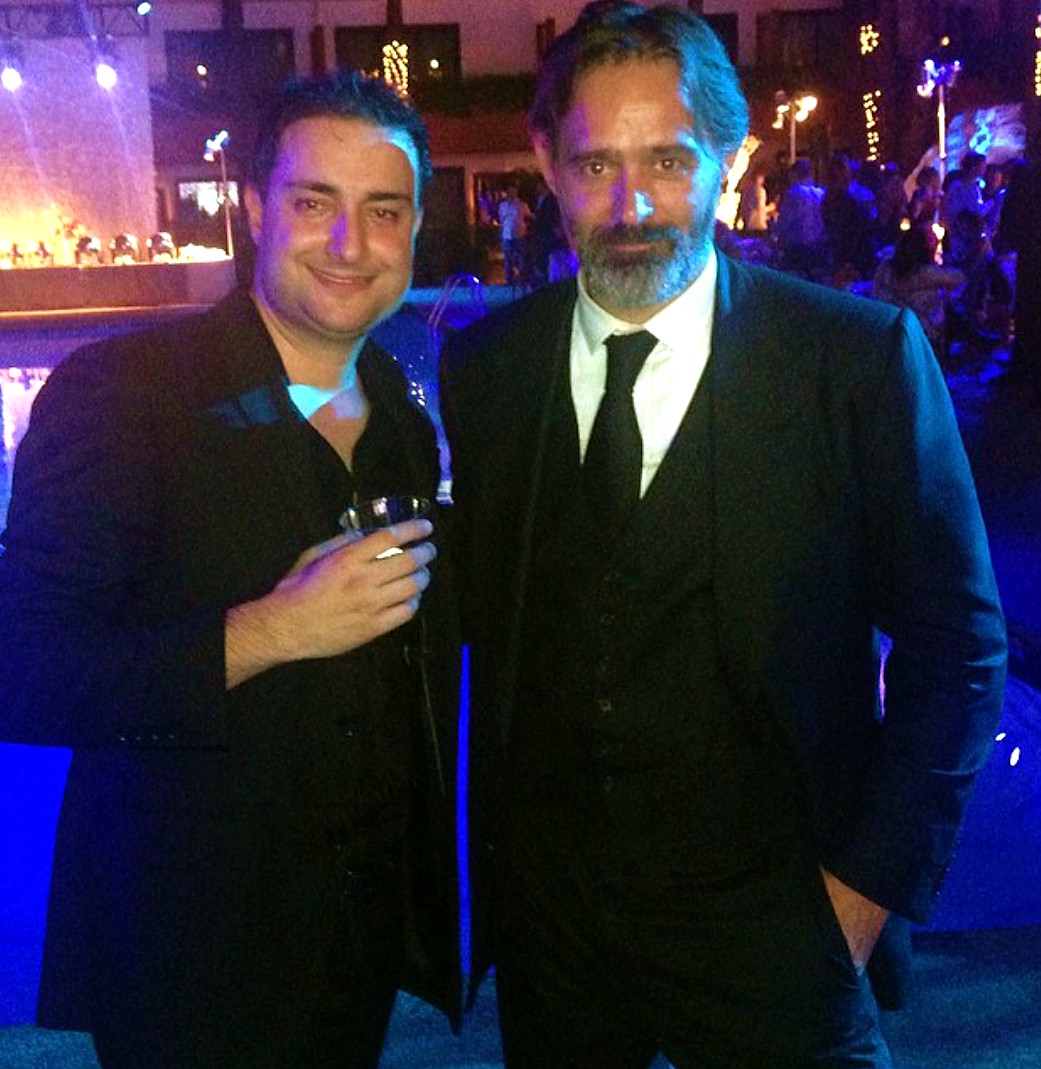 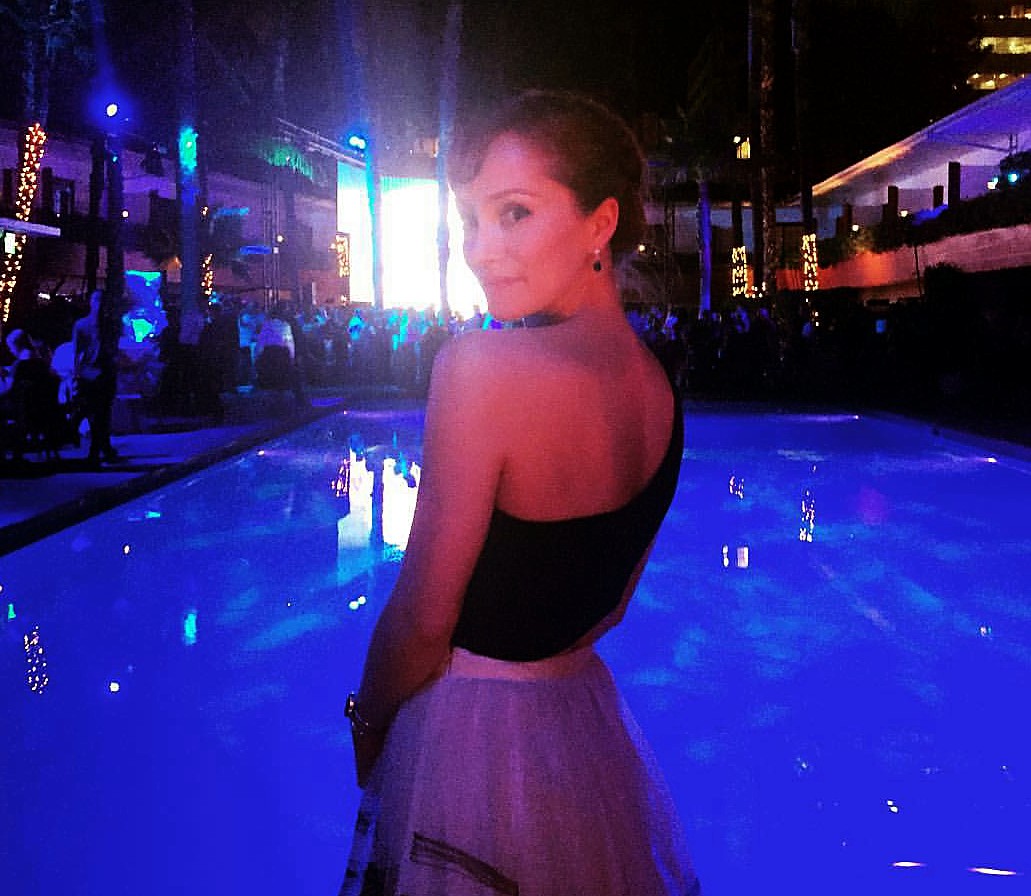 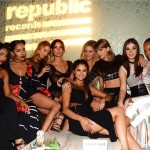 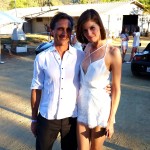