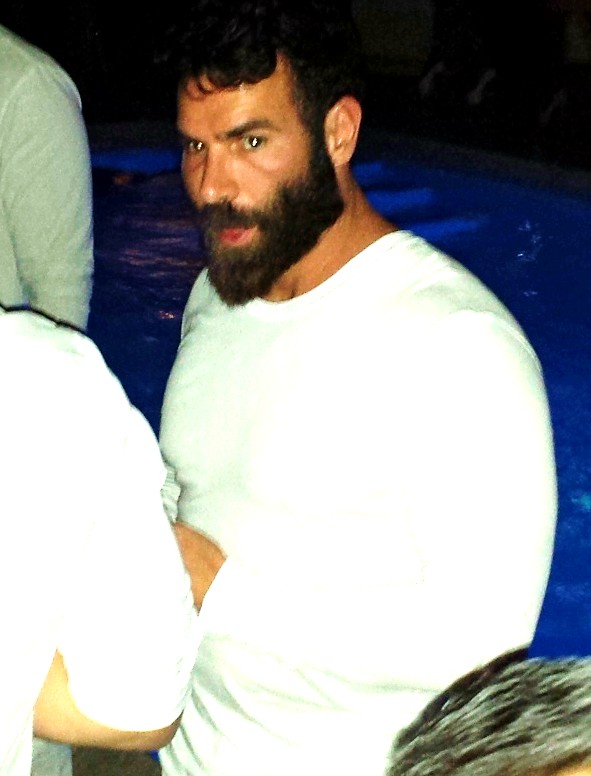 Wish your life had some spice?  You could take some lessons from Dan Bilzerian.  He is like Hugh Hefner, James Bond, Godzilla & Ronald Reagan all in one.  He is the talk of the town (nation) and it only looks like full steam ahead for more chatter.  Poker star, Navy Seal, ladies man, the list goes on and on.  He throws great parties and is a gentleman to practically everyone around him.  The silver spooned streetwise action man has no limits.  With a playmate collection rivaling only his guns in number, his exotic cars get little attention. 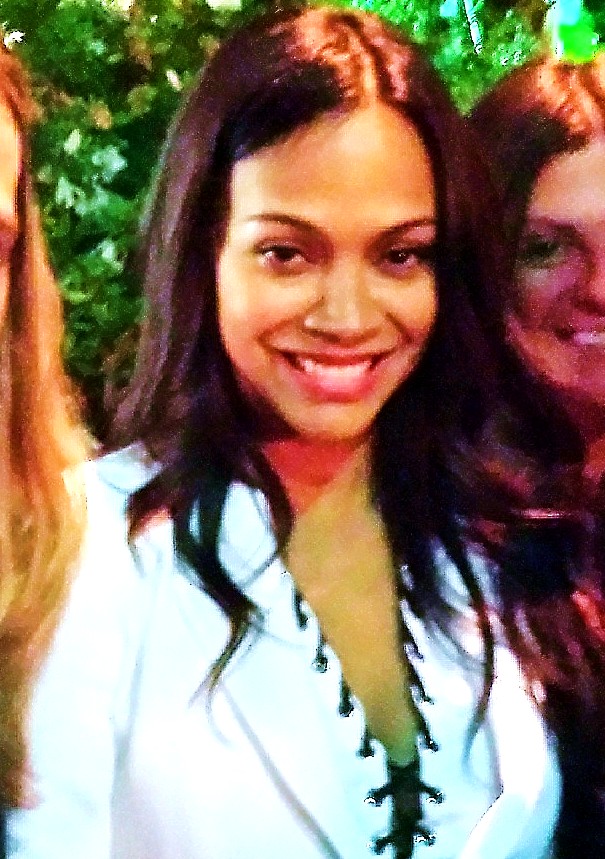 Beauty and brains are possible?  Apparently so with this Hollywood star and celebrity mom.  She is on top of the world – looks, fame, cash and one of those long blonde haired romantic looking husbands.  Yes, foreign women and local want to be as situated as she is with their lives, but it’s not all champagne and Chanel, hard work from a Queens girl has paid off.  The A-List actress is as kind as she is beautiful to those around her.  She has earned her way to the top and shows appreciation to her fans for helping to keep her there.  A class act. 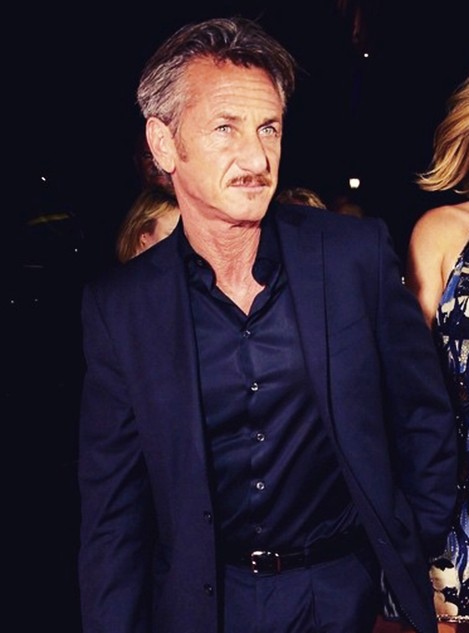 The one time bad boy of Hollywood has turned into the mellow slightly older than middle aged wise man of LA.  The one time violent alcohol and substance abuser will have a lot of stories to tell his grandchildren one day.  Who can forget the Madonna marriage?  Every victor has a battle to go through and we see him coming out rather well lately.  Old fashioned guy in the modern world.  He probably won’t remember your birthday but he is rumored to be a good friend and extremely loyal to his inner circle.  Every dog has his decade… 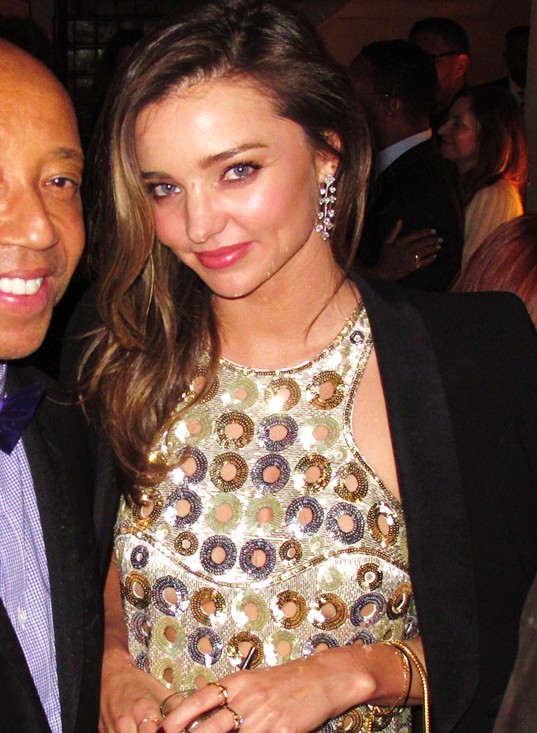 This Australian beauty has undeniable real life sex appeal that makes guys go cloudy in the top head and full force in the lower.  A prime example of how nature takes over and just makes men think “sex, sex, sex, sex”.  Is she nice?  Well she has been kind to our crew for a few minutes here and there but who really cares?  The Victoria’s Secret bombshell and celebrity mom seems to have the hearts of white America and attention of fashion houses around the world.  She has the sexy Aussie accent and drinks beer, what else could a guy want? 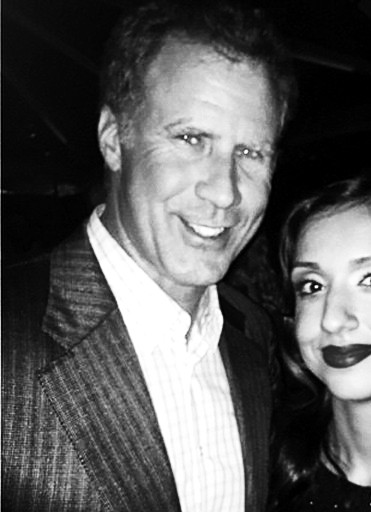 Who doesn’t know and appreciate the funny guy?  The Saturday Night Live veteran has been making people laugh for decades with his own particular style of humor.  Some say comedians are in a state of depression.  This lad seems to be more in a state of intelligence and business.  His films are equally if not more popular year after year.  Actor, comedian, producer, writer and family man.  He has the world on a string.  If jaded were a person, he would be the polar opposite.  Is there any downside to the optimist?  He’s all smiles. 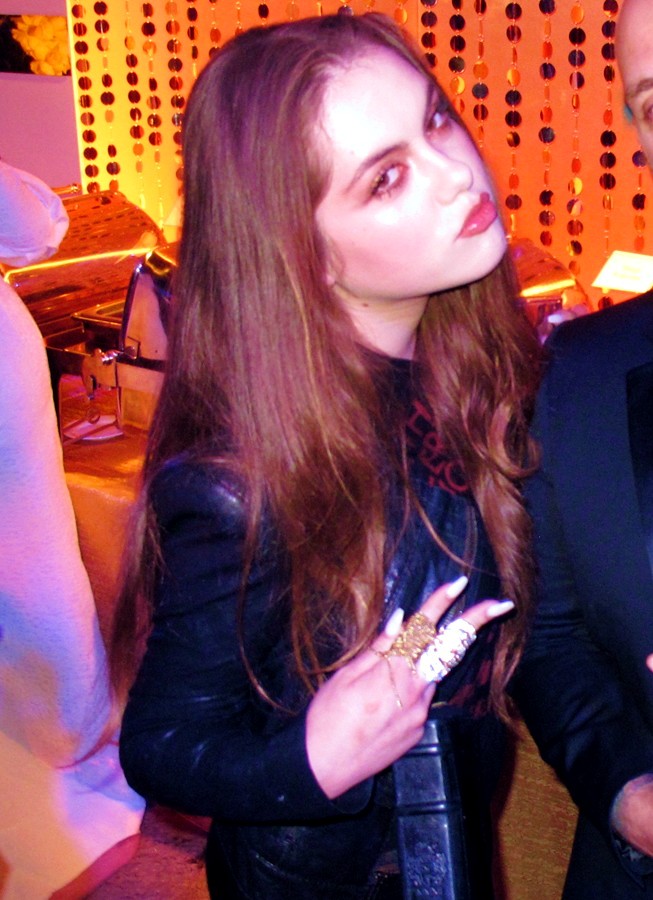 Young and sexy.  She may have been born in Russia but she was raised all California.  Curves and green shakes for this MTV babe.  Model – actress by day, social butterfly by night.  She is the representation of “Young Hollywood” and those in the know understand.  High heels and expensive dresses don’t look good if the body doesn’t match and we see she has a fierce body to complete the look.  Little boys need not apply nor senior citizens for the boyfriend title.  She is extremely picky and probably won’t pick you.  Good luck! 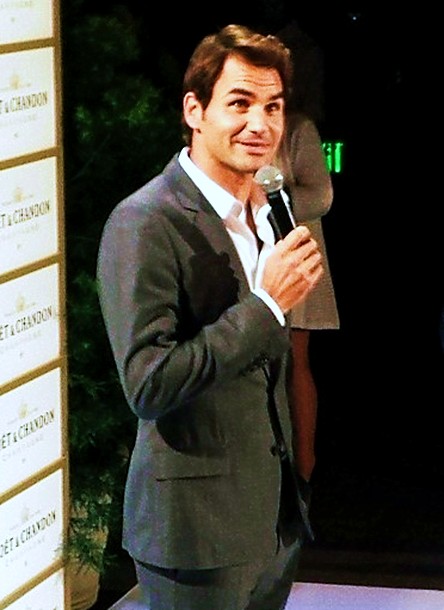 The tennis champion spends most of his time on planes and tennis courts all in the name of “being a legend.”  He has more sponsors and fans around the world than a small country.  An athlete with a touch of class and is a hardcore family man.  When meeting him one quickly realizes that the only game he is playing in life is strictly on the court.  Too serious for you?  Both sides of the coin are always needed to make the world go round.  Dedicated, understated and charismatic, the opposite of a flash the cash Hip Hop star.  Core values for this king. 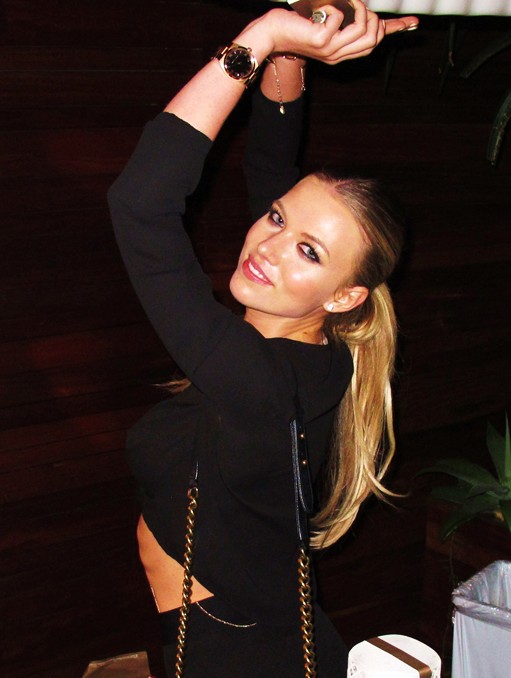 She’s HOT.  Technically, we could just end the summary there.  However, this babe has skills going beyond just being in front of the camera.  A world class DJ and happy soul.  She seems to be a “hustler” getting things done.  Yes her beauty is a factor, but in the end, she is busting her beautiful ass with hard work.  We like this princess business attitude.  We can’t decide where she would look hotter, in the boardroom or in the bedroom?  One thing is for sure, we need to give more green cards to girls like her to help beautify the USA. 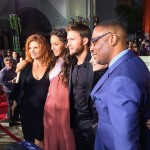 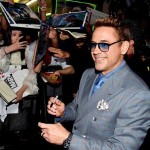