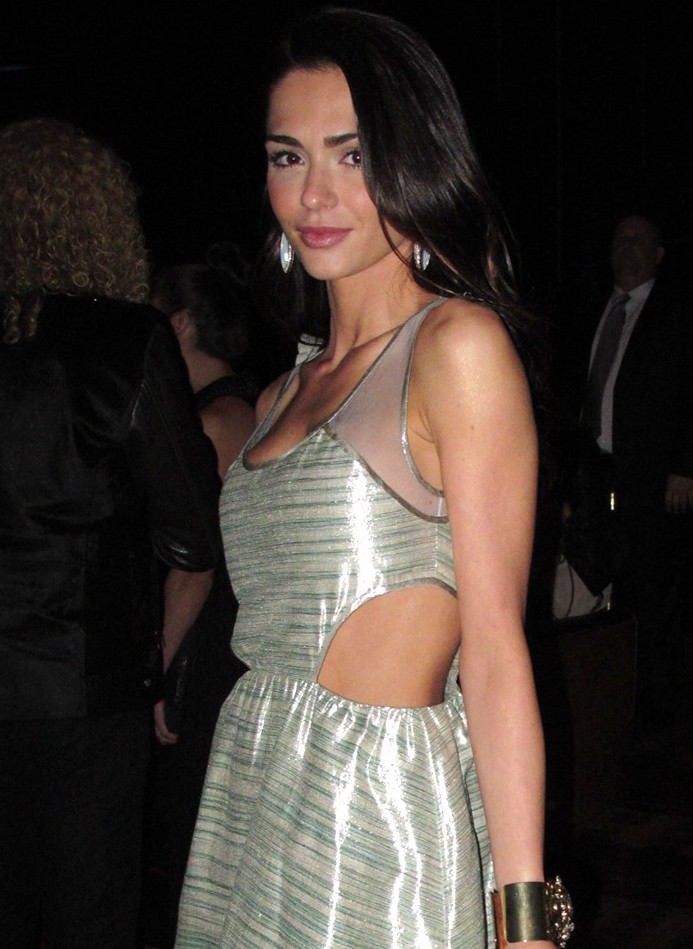 This sexy brunette is originally from New York but living in Los Angeles soaking up the sun.  She is tough beneath the exterior princess casing because of her Bronx upbringing (we hear she throws knives well) and doesn’t shy away from BS because it entertains her.  We like her because she is HOT.  Beyond her looks and fighting skills, many have probably seen her on television, in movies or in magazine photos from red carpet events.  Beauty seems to be her right of passage with talented acting skills of course. She is one to keep your eye on. 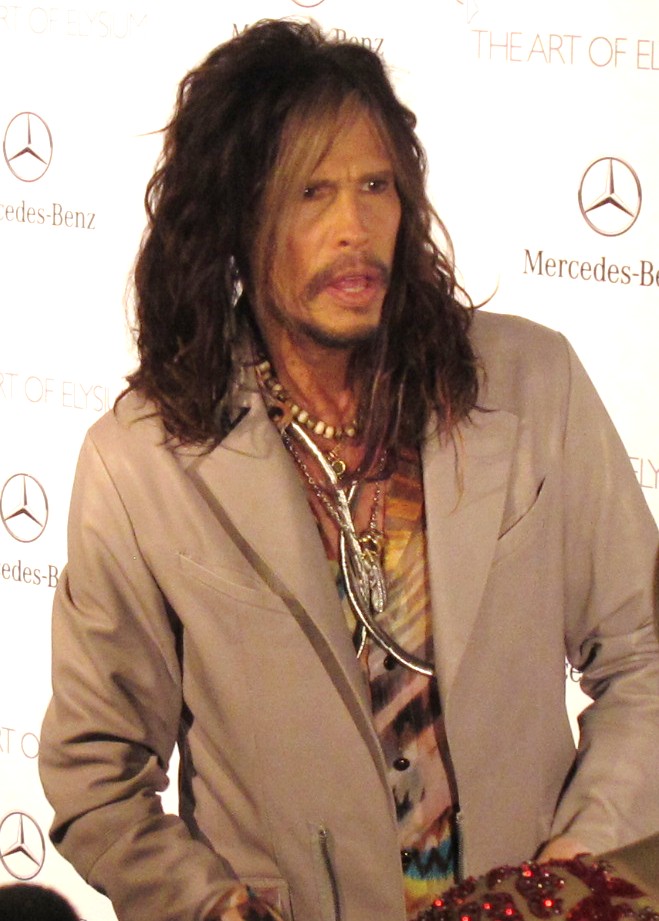 Steven Tyler is proof that some great things come out of Yonkers.  The lead everything for the Boston based band Aerosmith, he seems to have more fire now than he did several years ago.  This celebrity jet setting rock icon is everything that a guy in a tie wants to be but can’t (might as well give up and turn on your computer).  We can’t imagine how many women he has had to turn away because the 20 year old ones are still trying to smooch him in public.  With homes around the world and a famous daughter, life is good for the rockstar grandfather.  Our hero, Dream On. 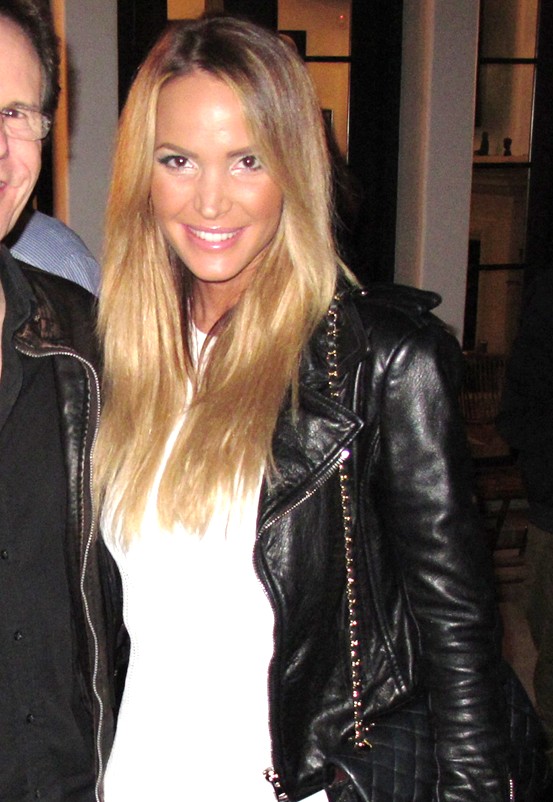 The James Brown song Sex Machine comes into mind when meeting this hot vixen for the first, second or third time.  This Hungarian playmate and bikini model is still rather new to the Los Angeles area but is quick to make all the right contacts.  Genuine, happy and stylish it’s no wonder as to why everyone wants her around their social circle (not just in a bikini).  Ladies, she could make you look ugly by standing next to her.  Gentlemen, she will make you look good by standing next to her.  Barely in LA a few months and people are already chasing her for autographs. 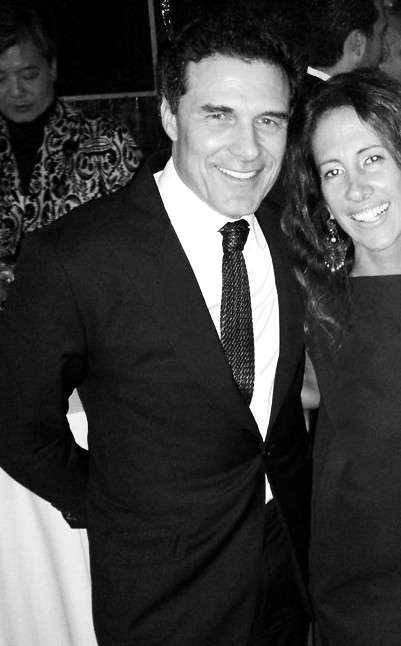 This hospitality baron knows how to shake it, make it, take it and even break it.  Everyone wants to be his friend in New York (Boom Boom Room, Chez Andre) & Los Angeles (Chateau Marmont).  He recently sold the Standard Hotel chain for a gigantic pile of cash so probably has even more friend requests on Facebook and followers on Instagram.  Beyond being uber cool and tres chic, he is really just a nice guy who enjoys friends, good food and hot women.  The simple pleasures of life (ok, he likes to party).  He set the Gold Standard for hip and nouveau hospitality.  It will be interesting to see what new tricks he has up his sleeve. 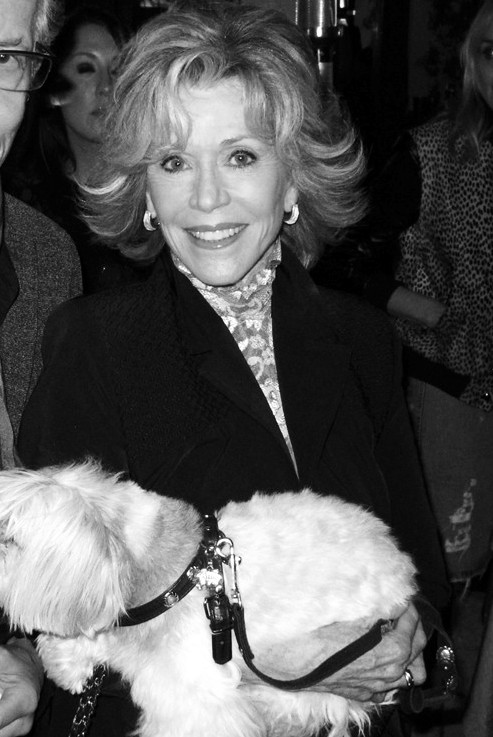 Known as a living legend in the Hollywood community, Jane Fonda is originally from New York and comes from a very well known cinematic family.  A model in her youth she, as many may say, was already destined for greatness (helps her mother was a New York socialite).  With two Oscars, an Emmy and seven Golden Globes her career speaks for itself.  She is a political activist and loves to socialize at events.  We like her not only because she carries her dogs around with her at parties but she really wants to have a good time, not fake.  Watch the conversation topics because she is a political activist.  We enjoy her swagger. 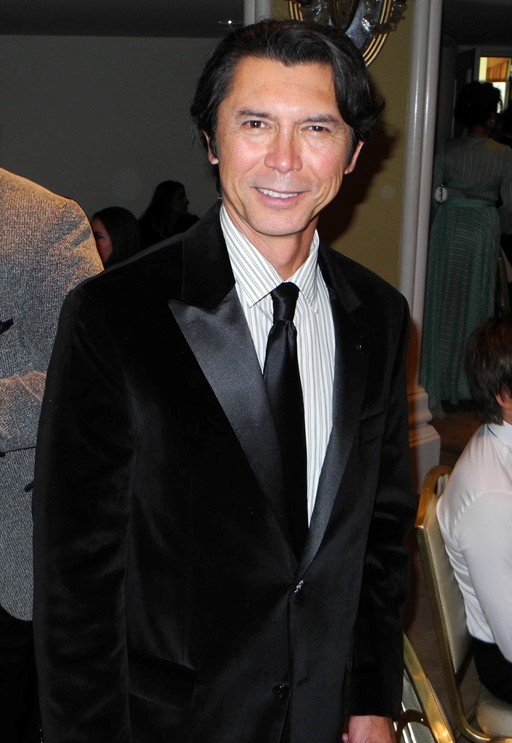 Everybody remembers him from the movie La Bamba for her portrayal of Ritchie Valens.  He has starred in other major films as well as on popular television shows.  A nice guy for sure.  He could probably get away with several tattoos, ride a Harley and carry a knife and still look like a nice guy.  Not so much into the Hollywood scene, he is dedicated to family, business and living healthy.  Some may wonder “what happened to him since the 90’s?”  He has been filming a few new flicks which are set to release next year and dedicated to the calm life (Zen thing).  A gentleman for sure. 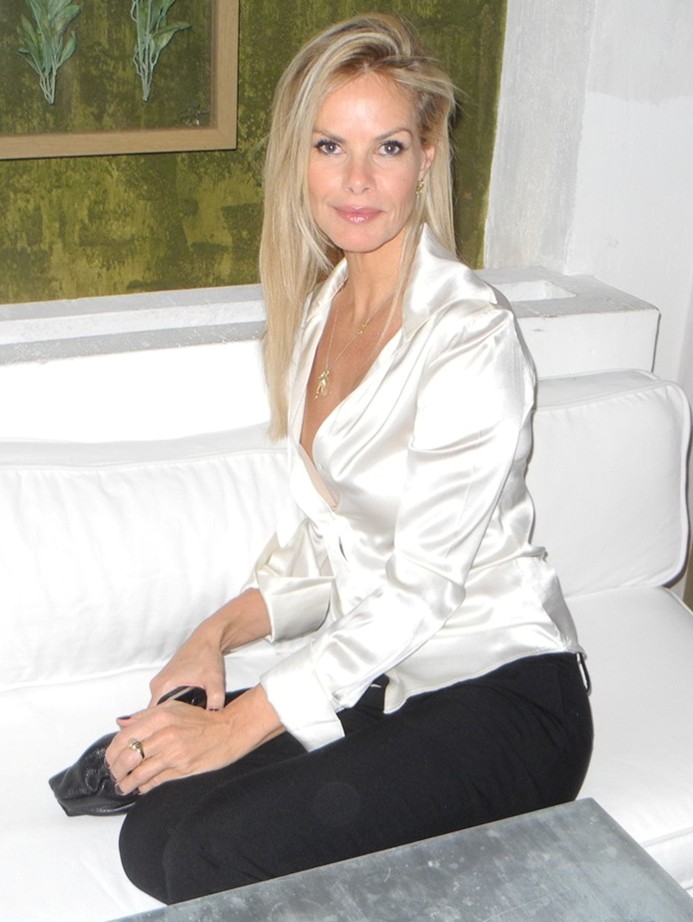 She is just another hot London girl in the scene from South Kensington to Beverly Hills with a stop over in Manhattan, or is she?  With the elegance and “I’m a lady” demeanor to go along with her looks, we see why she is well known (we disapprove of masculine women and approve of liberal).  This English rose likes to have fun so one won’t find her around boring campadres but eccentric aristocrats (perhaps a few alcoholics).  She looks more LA than London that’s for sure but is as sharp as a knife. 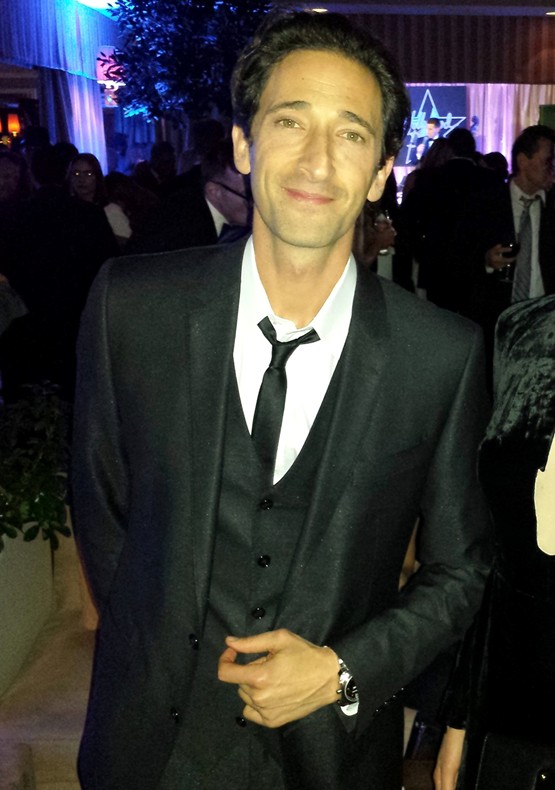 New Yorker (Queens) turned LA resident but still has the style factor going on pretty hard.  Always at the best events and even participating by hosting a few himself, he seems to be on a long roll.  His career goes beyond acting these days into production and other areas.  Girls love this guy (we think it’s the nose vs. big feet theory).  He is the only actor to win an Oscar under the age of 30 and the only American to ever win the French César Award.  Impressive to say the least.  We like the girls he has dated and his well tailored suits. 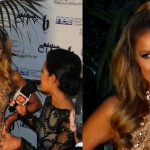 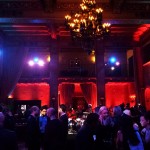