300 RISE OF AN EMPIRE PREMIERE & AFTER PARTY

The Oscars barely ended (took 2 weeks to set up) when the movie premiere for 300 Rise of an Empire overlaid a black carpet atop the red on Hollywood Blvd.  Directed by Noam Murro, all of the cast members for the movie were present for the screening. 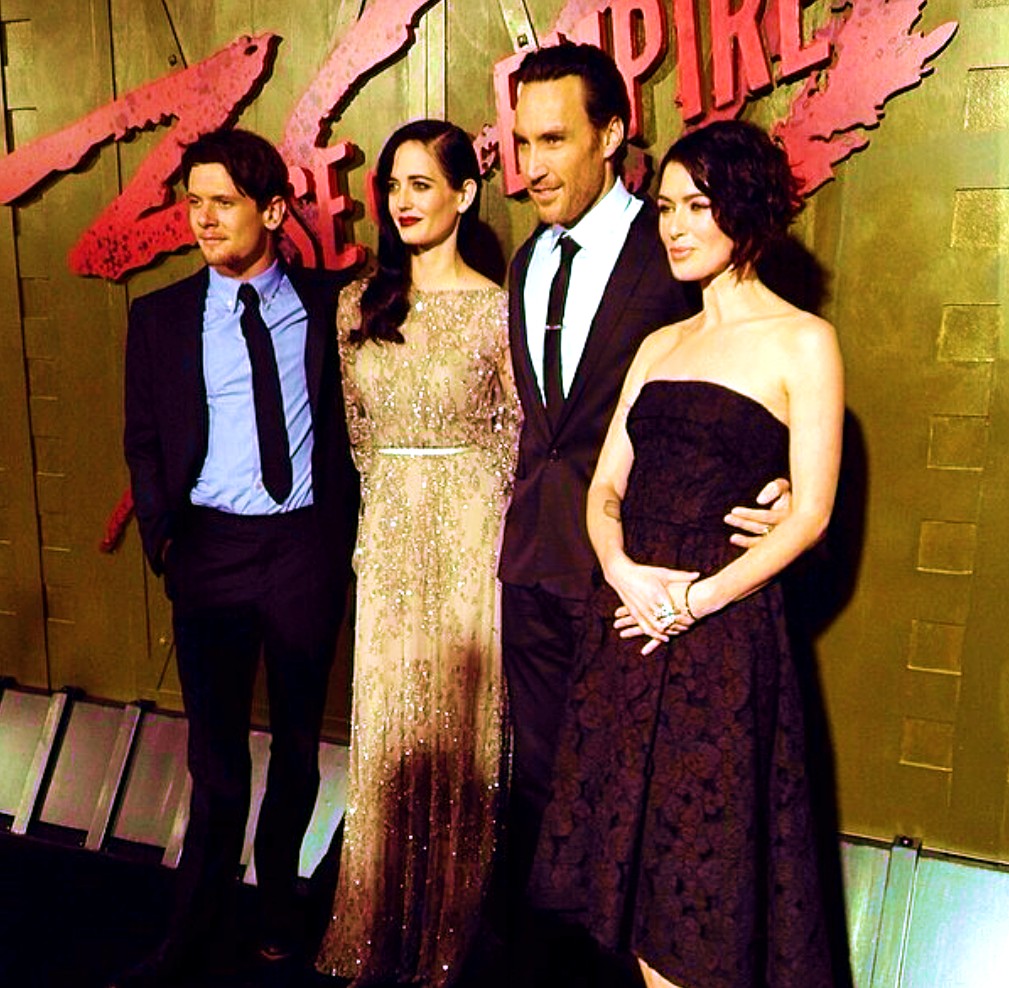 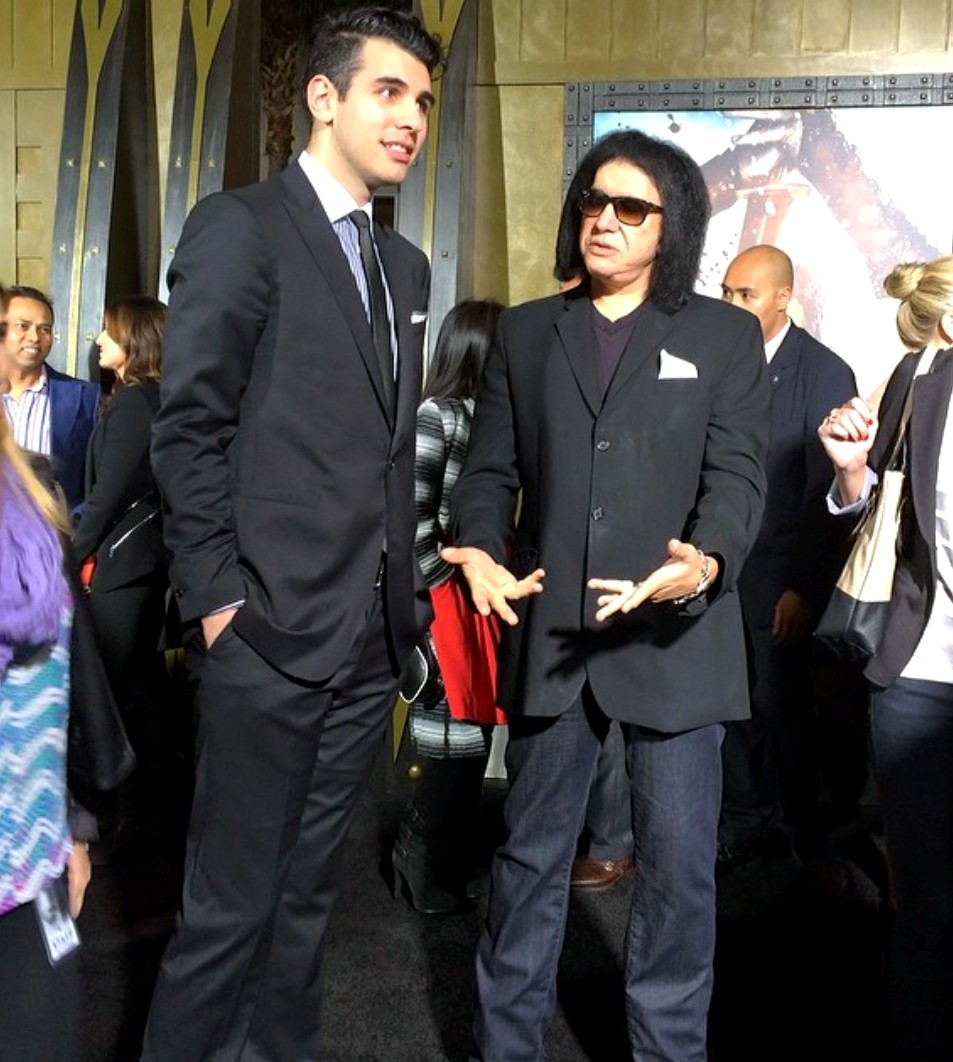 “The movie is a theatrical, romanced, highly graphic view of Greek history under the second Persian invasion of Greece (480–479 BC). It centers on Themistocles of Athens and Artemisia I of Caria, as well as Xerxes I of Persia, and Gorgo,Queen of Sparta.  The Battle of Artemisium was a naval engagement, concurrent with the battle of Thermopylae previously displayed in 300, and was fought between an alliance of Greek city-states and the Persian Empire in September 480 BC, in the straits between the mainland and the northern tip of the island of Euboea.  The film will also focus on the naval Battle of Salamis (480BC), just south of Athens, in which Artemisia played a major role, as well as possibly the much earlier Battle of Marathon (490BC), from the first Persian invasion of Greece.  The Battle of Salamis (home of the mythical hero Ajax) was fought after the Persian Empire had advanced into southern Greece and occupied Athens.  The film will also cover some of the backstory of Xerxes” 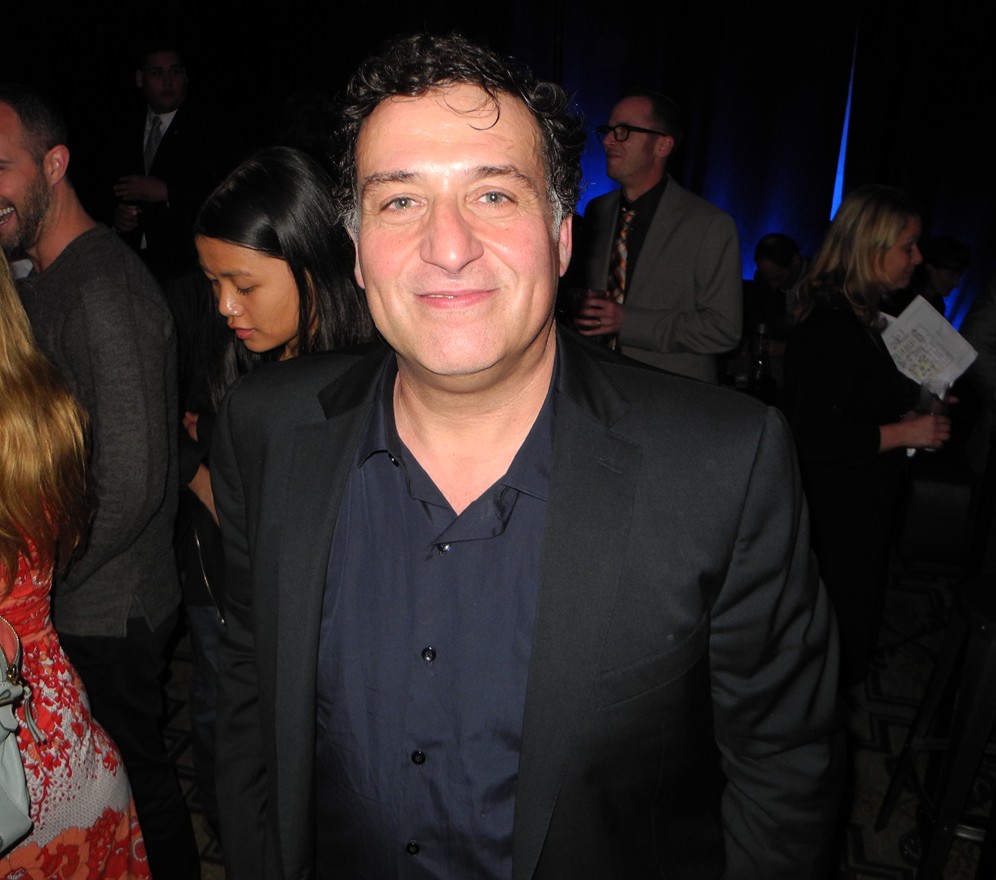 Noam Murro – Director of 300 Rise of an Empire

The after party wasn’t a fantasy but might have been better if it were.  Speaking to staff who were present we all came to the same conclusion, what happened?  It seemed rather barren due in whole to the overly stringent door policy:  ID, ticket, “someone must come out to get the person in” scenario (with even more preschool tactics).  We expected more from Warner Brothers.  It truly dampened the post party mood which was really a downer.  Such a shame to have a fabulous red carpet premiere and a spoiled post party.  We saw them literally hoarding the dozens of left over buffet trays filled with food prepared for more than “300” people, double that, to the waste bins.  We spoke briefly to Noam Murro (Director) who seemed happy also with the carpet and also didn’t know really why the after party was lacking people. 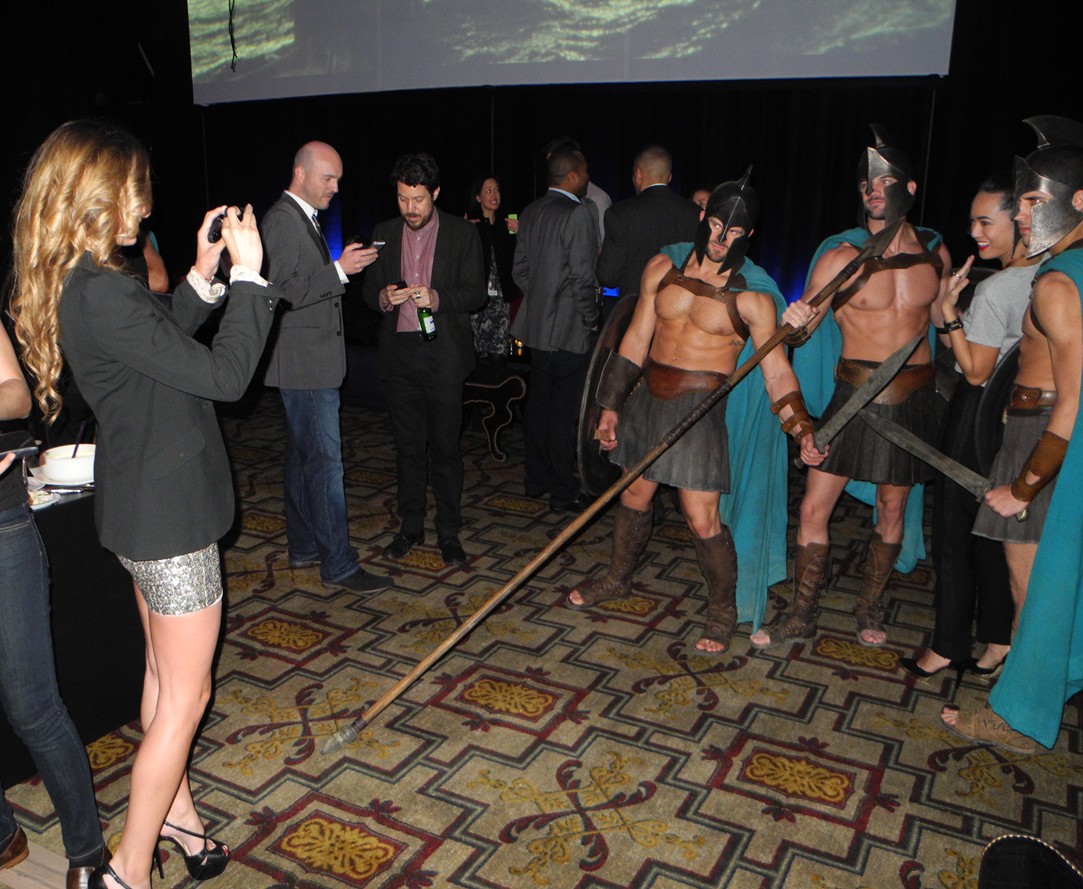 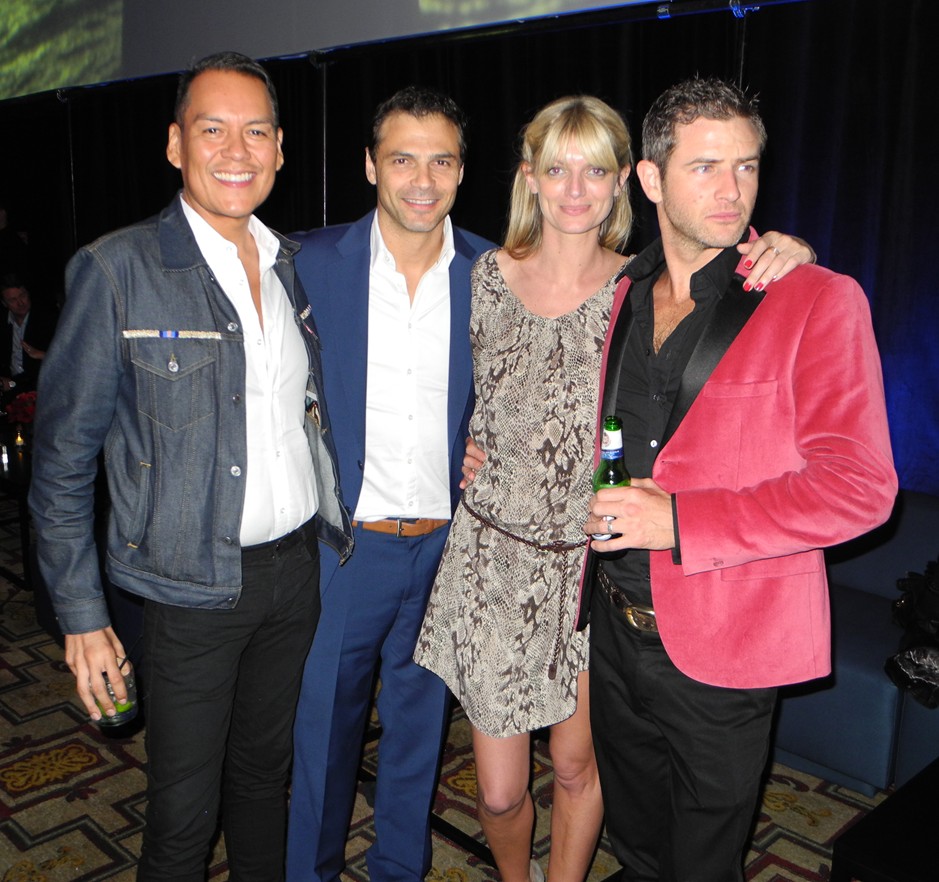 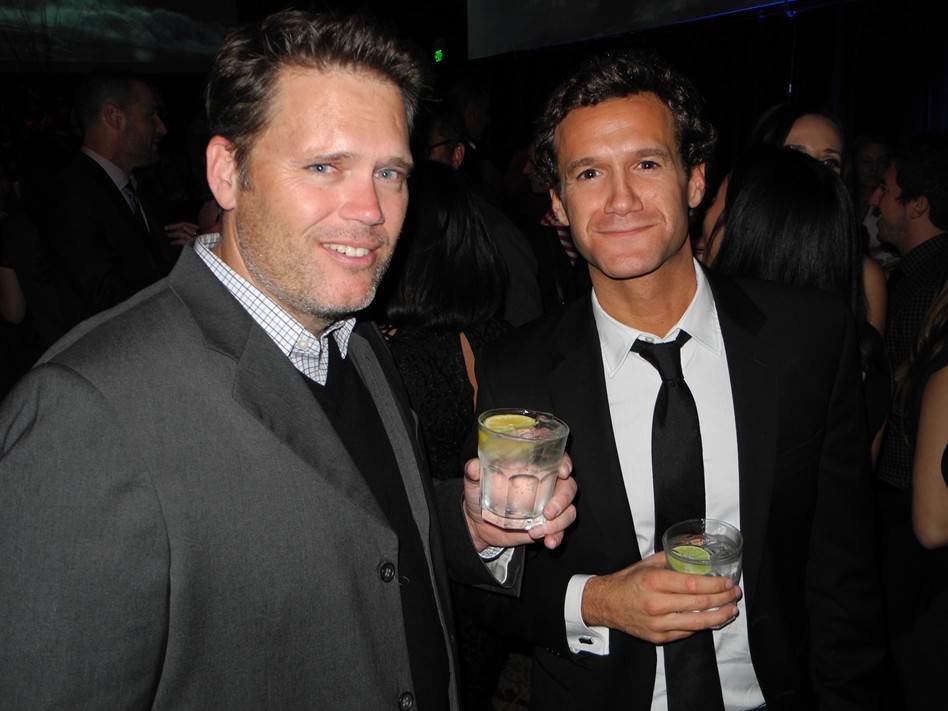 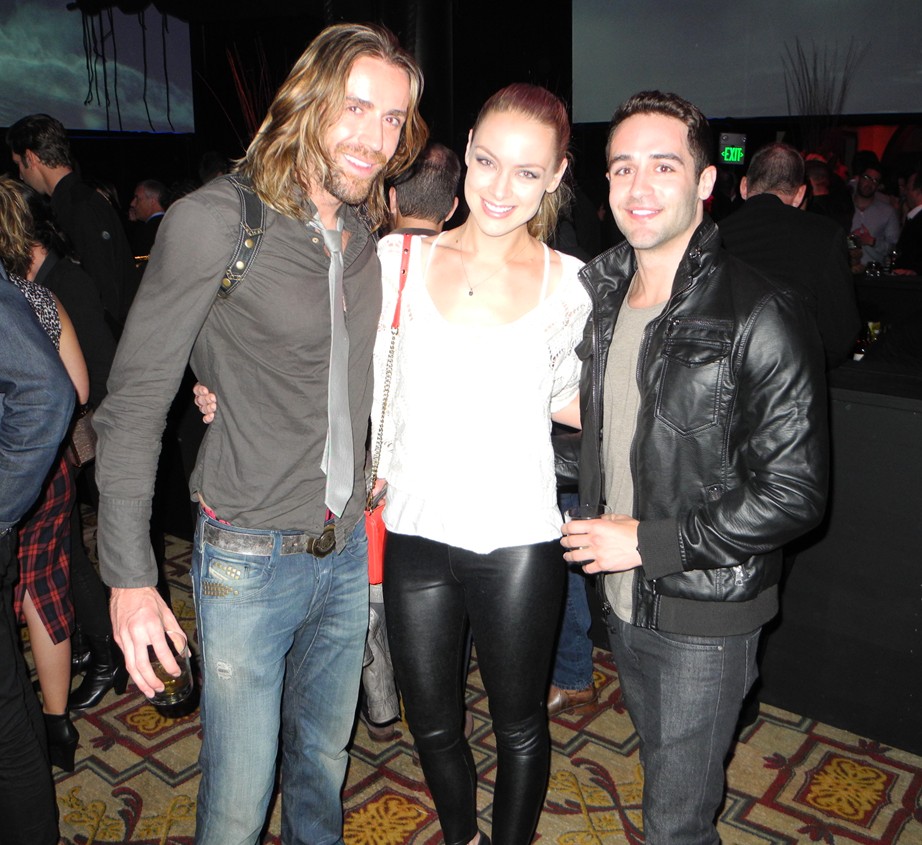 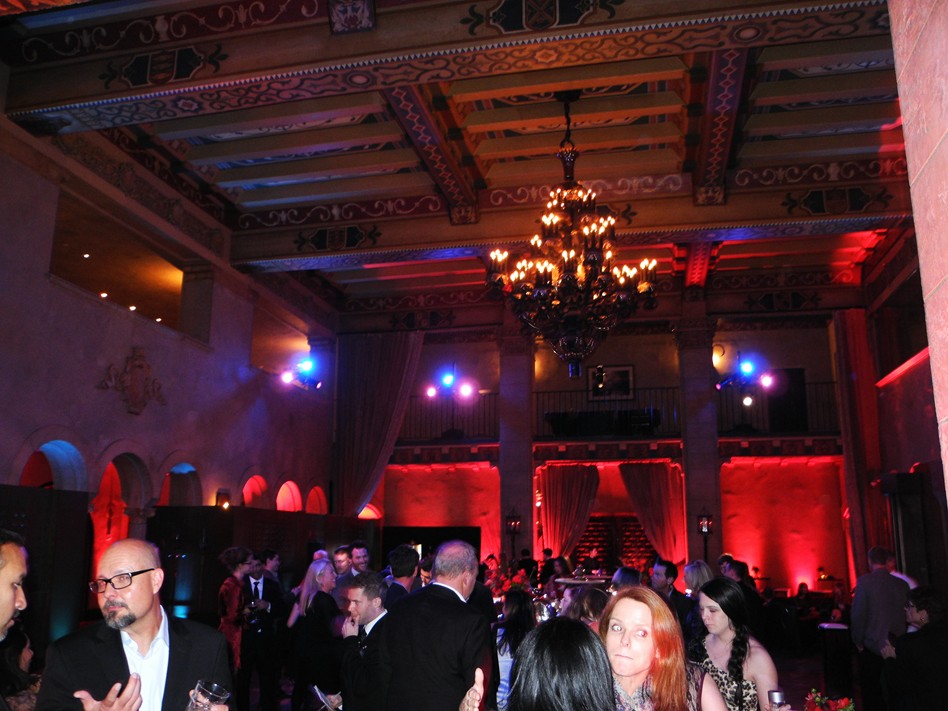 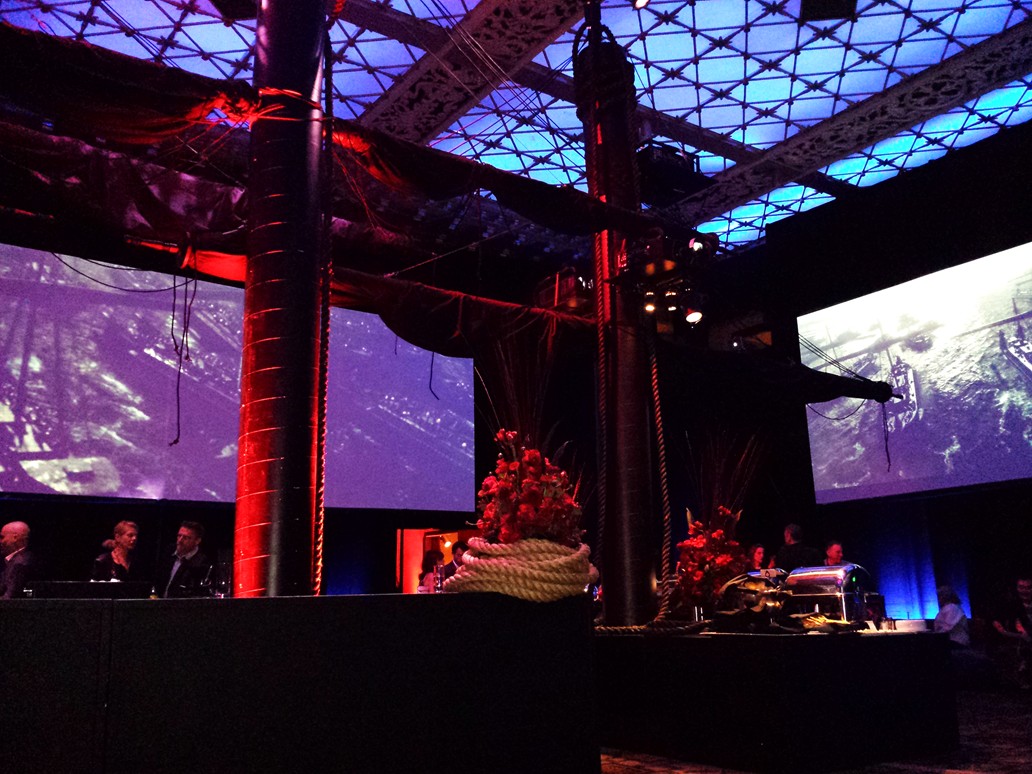 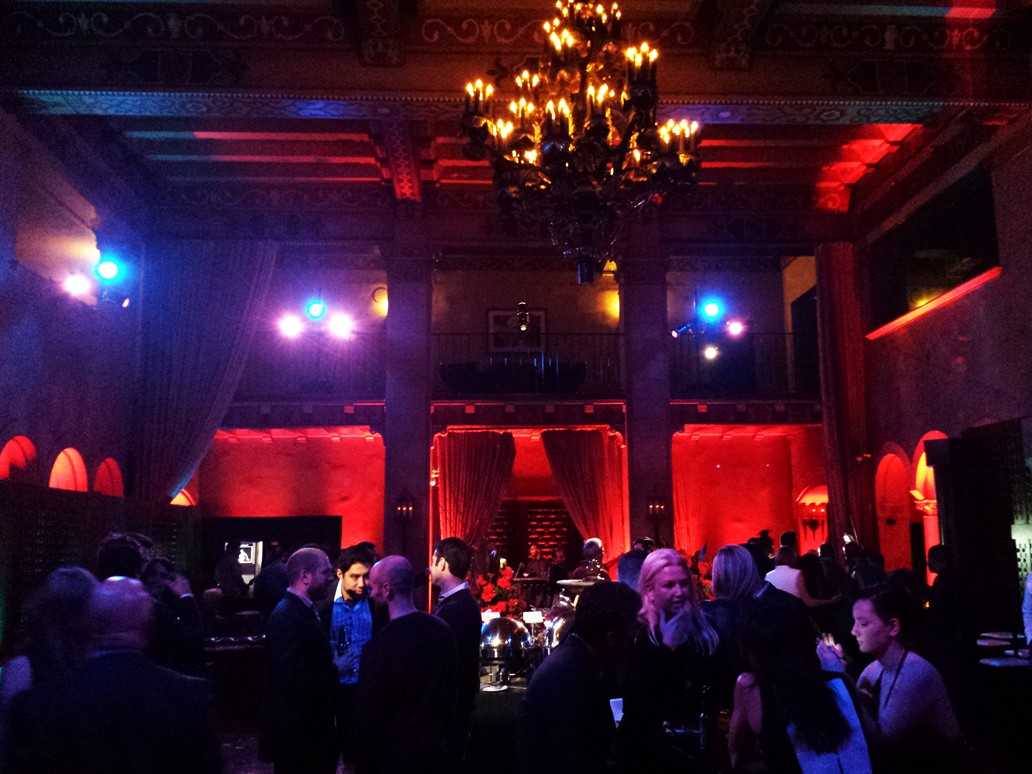 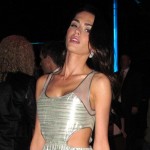 THE RED HOT ROSTER: FEBRUARY 2014 Previous
NEED FOR SPEED PREMIERE & AFTER PARTY Next 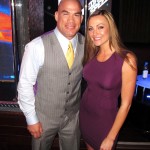