Atop a mountain in Beverly Hills located inside a vineyard was the high altitude and someone what “wanna-be” attitude of this definite “shit show” (technical party term used to describe that it had a bit of everything but mostly was just ok) of a post Oscar celebration.  Good thing we made it to Madonna’s at Guy Oseary’s later (no photos were allowed just like the UTA party).  James Cameron (host), Charlize Theron (host), Sean Penn, Paris Hilton, Halle Berry, Gene Simmons were all attendees.

With what appeared to be more than 1000 attendees and separate sections for regular vs. VIP, it was difficult to see which celebrities exactly from the red carpet made it into the event rather than bolting to another event.  It was humorous to see eager non celebrities lining up trying to place themselves on the red carpet for photo ops.  It was the inaugural celebration so we are sure by next year they will have it better sorted out. 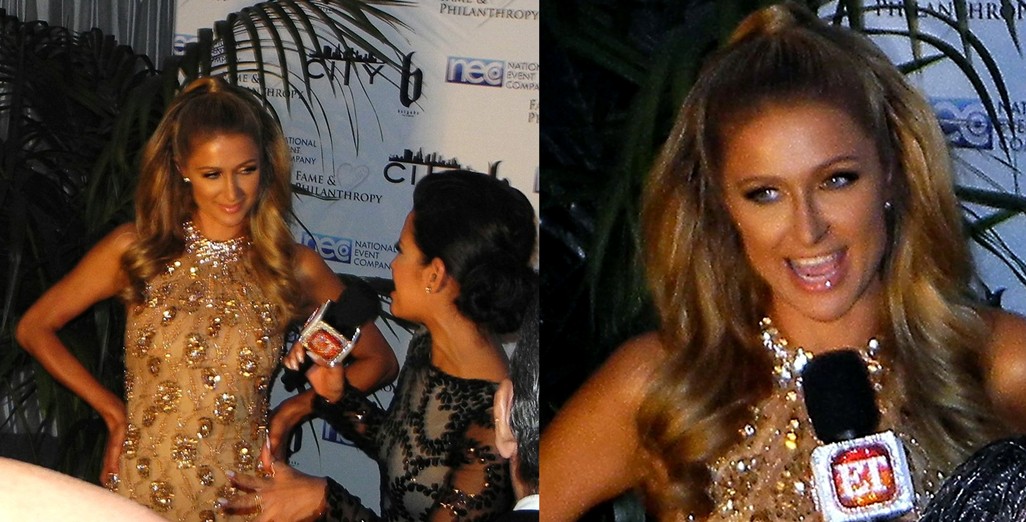 One person was certainly open to partying with the masses, Paris Hilton.  The celebutante and heiress couldn’t stop getting enough exposure.  No wonder why everyone in LA loves this rather tanned babe. 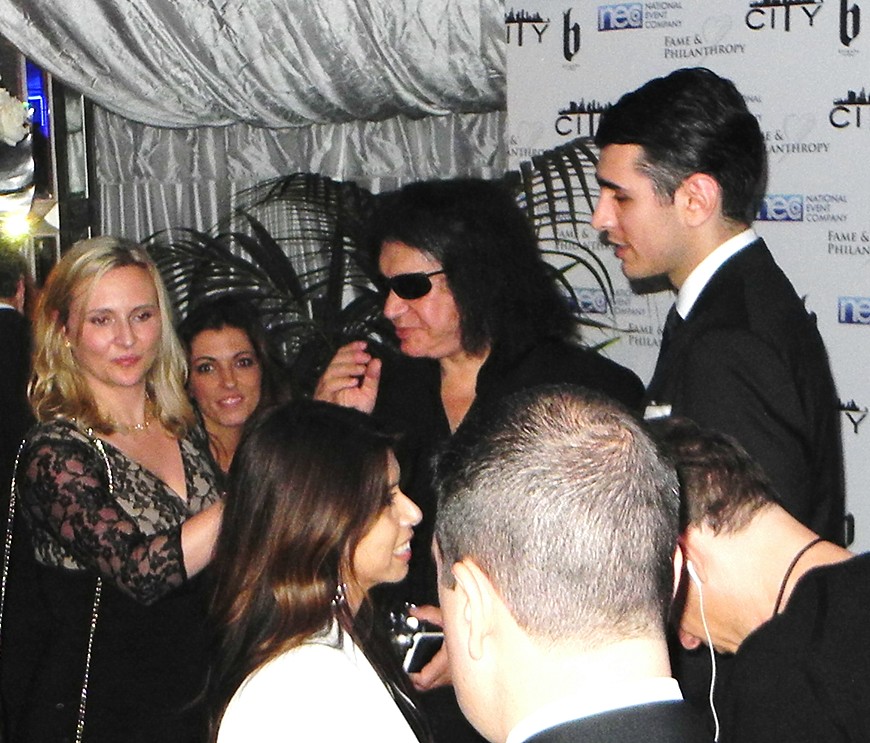 The uber tall Gene Simmons (no he is not an alien from Mars) seemed to be having a good time until being pestered by a few eager bees that were demanding photos with him.  We still can’t figure out what he is wearing on top of his head.  Someone mentioned it was a “cat”.  But all in all it was a fun celebration with a mixture of A Listers, B Listers, C Listers and some solid D Listers. 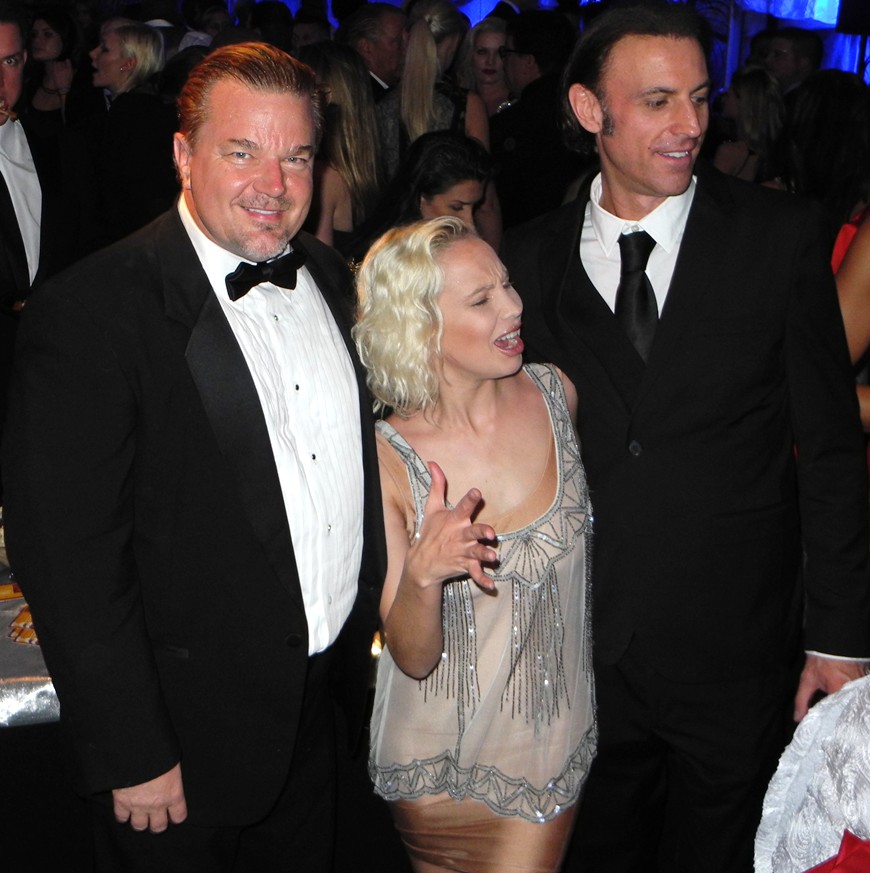 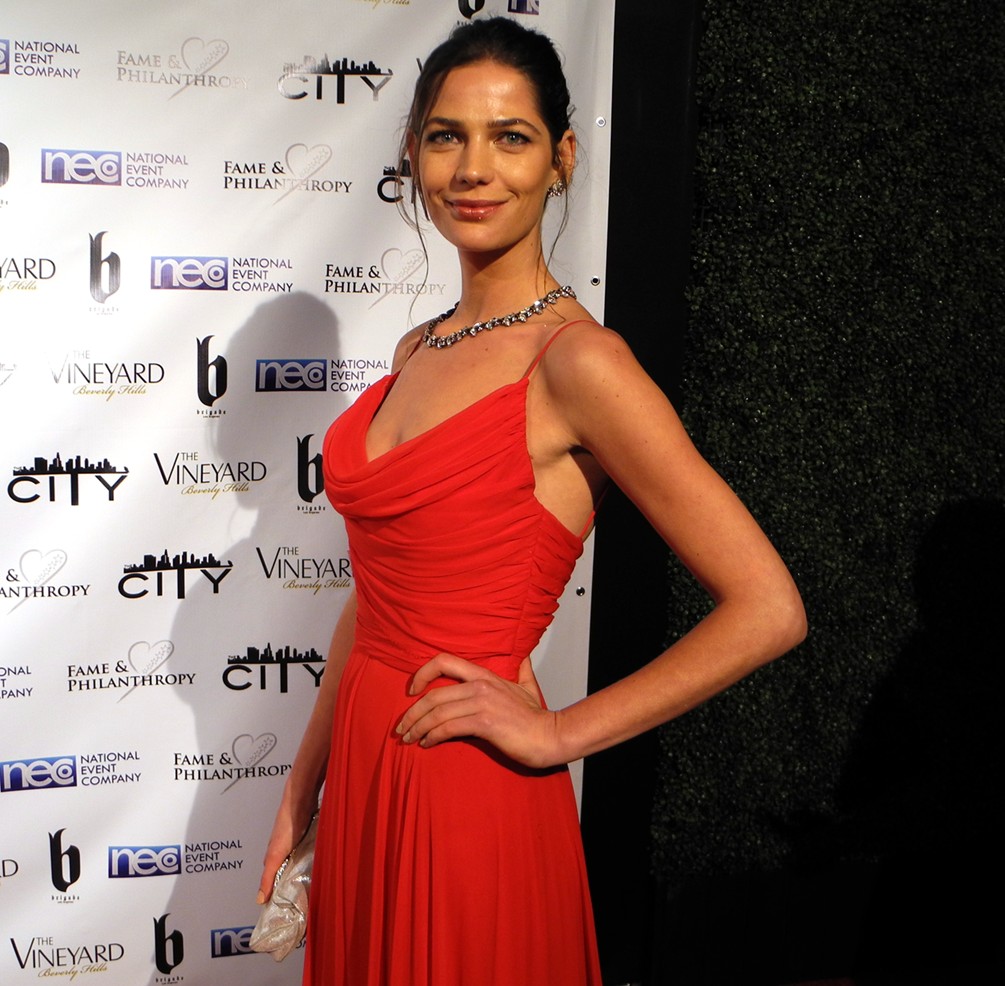 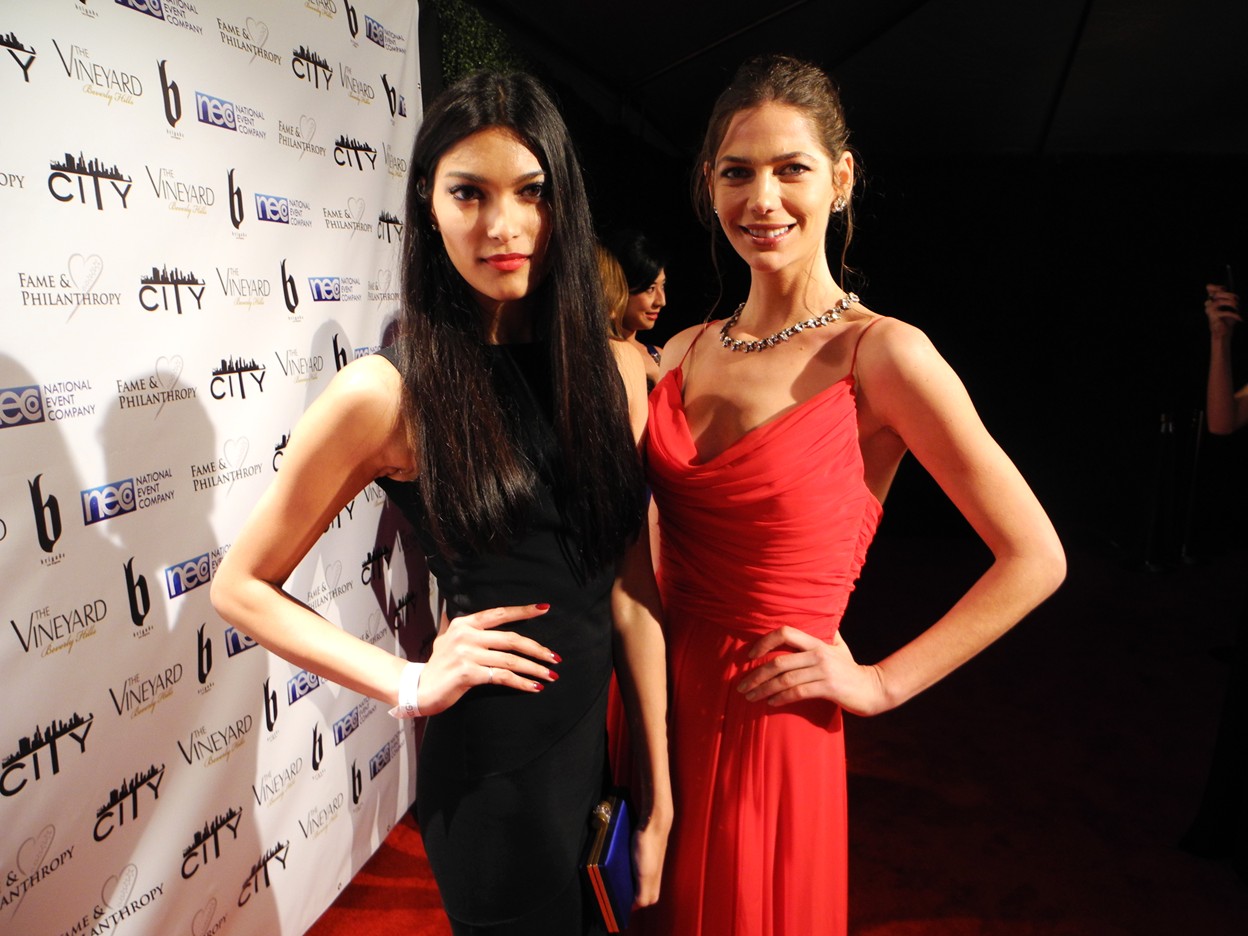 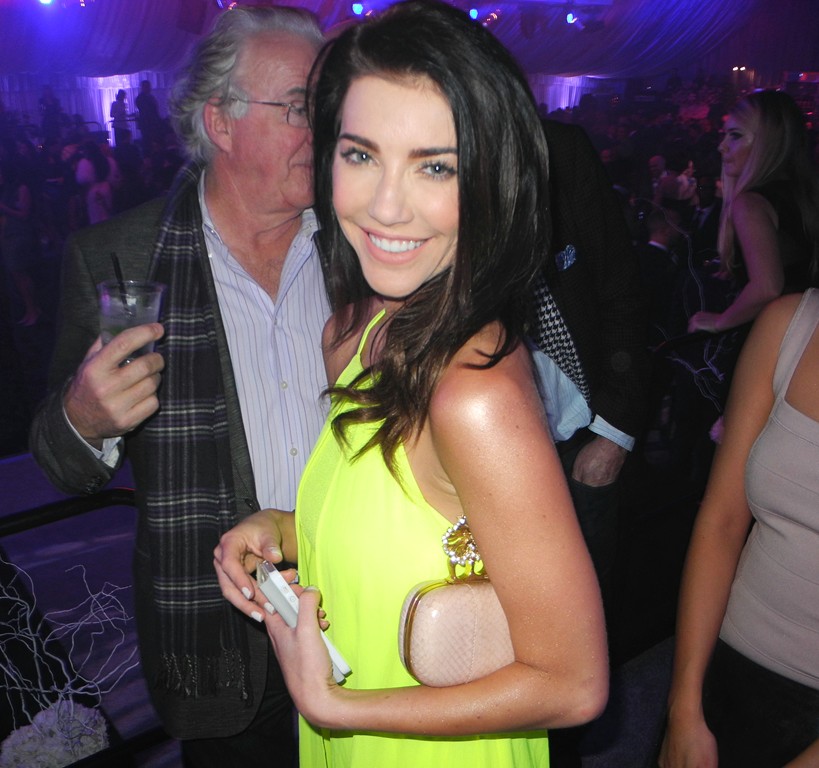 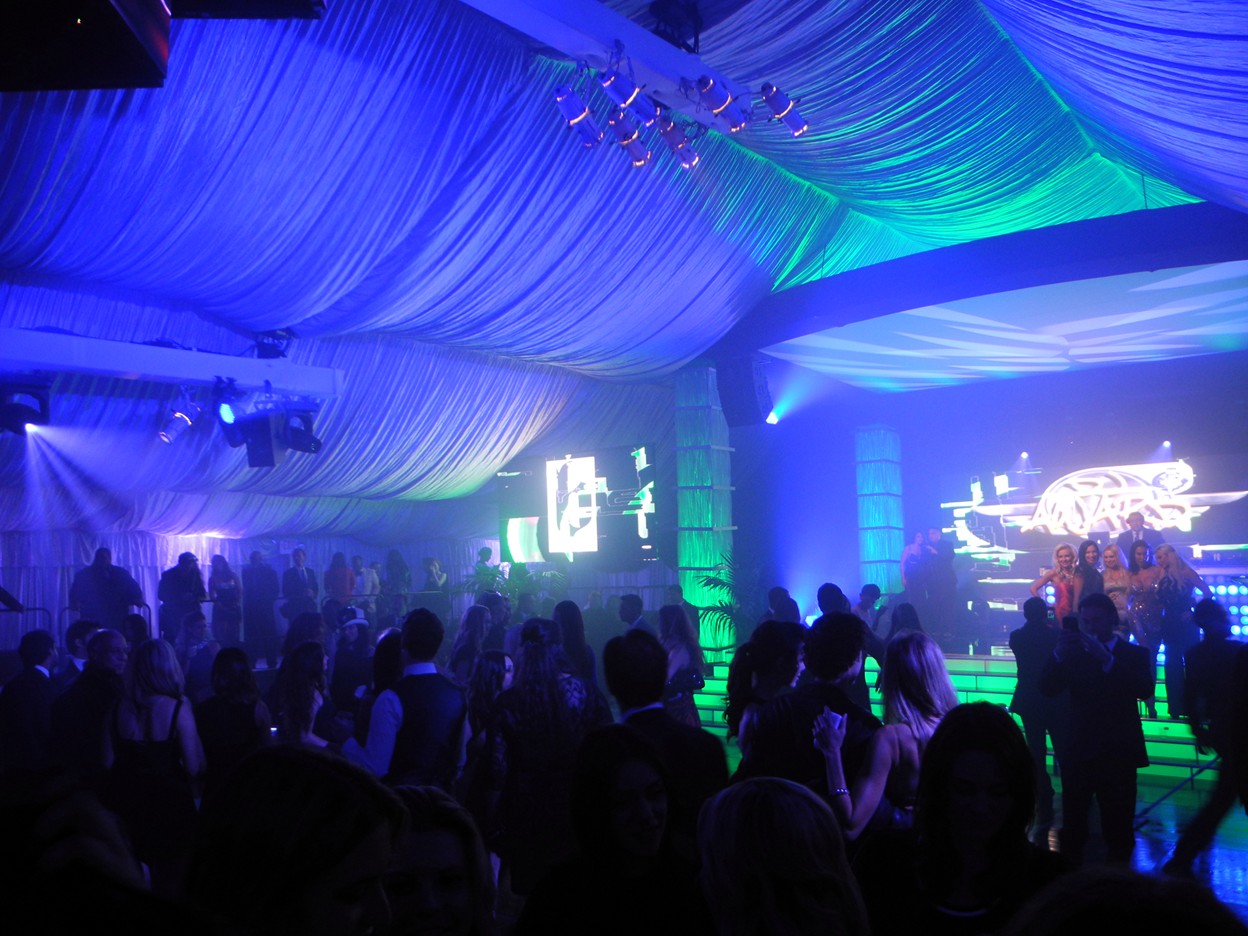 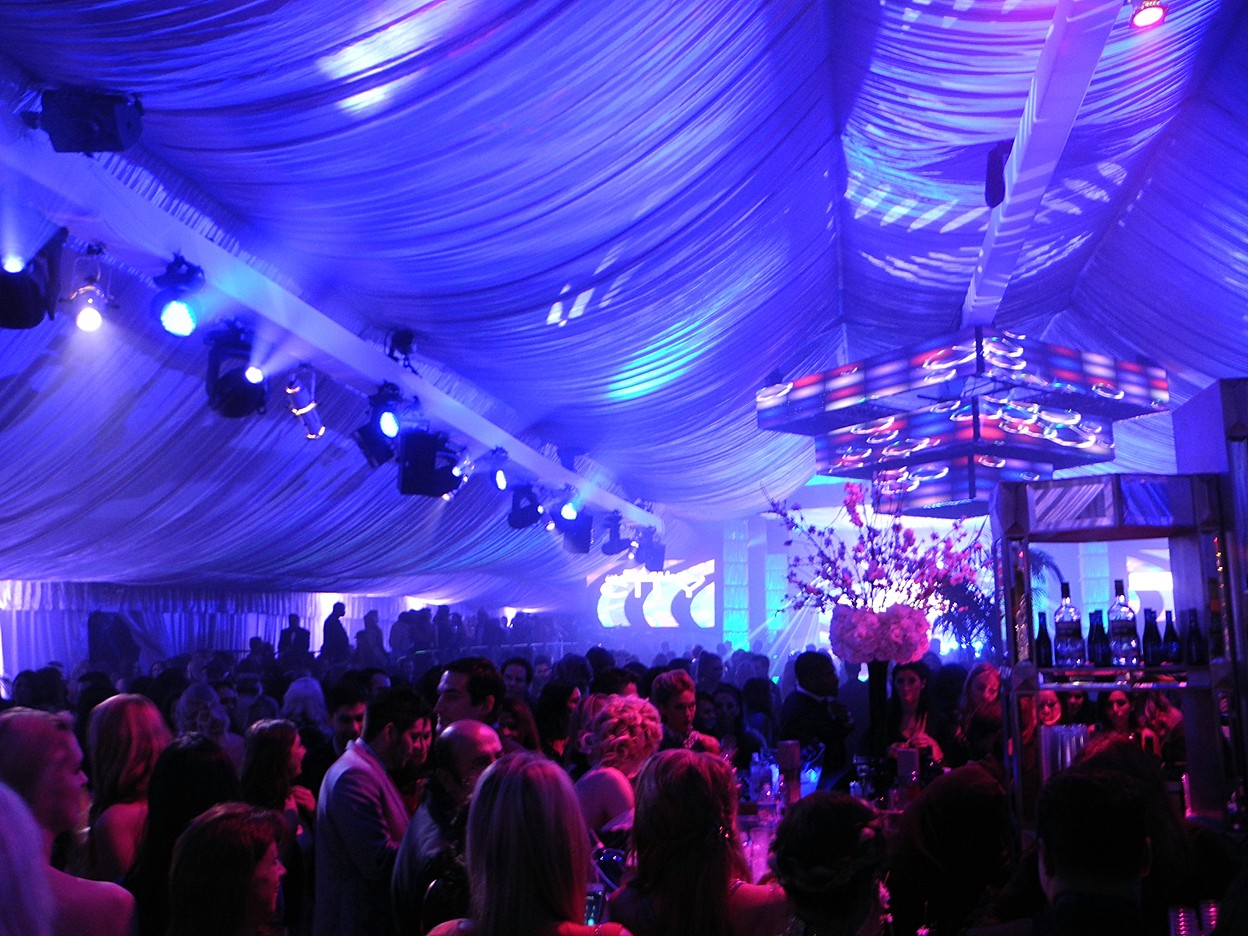 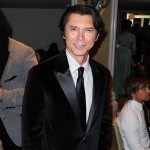 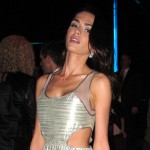