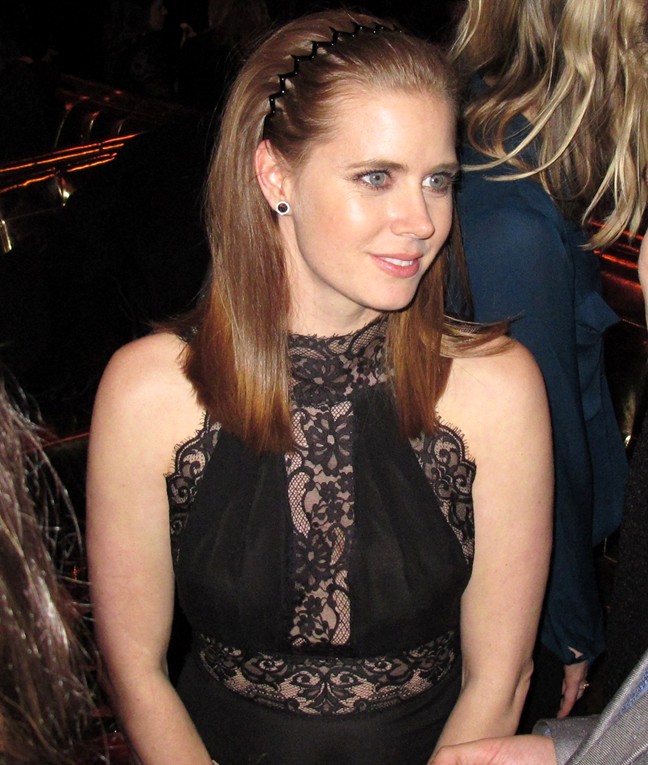 Born in Vicenza, Italy to American parents, she grew up in Colorado but now calls Los Angeles her home.  Pretty and petite, she is always aggregating the attention from fans and media when in public.  Calm, cool and charismatic would begin to describe her qualities.  Having diverse character roles on the silver screen many would say that she remains true to her own character, a rarity in Hollywood.  We here she can bake a wicked batch of chocolate brownies. 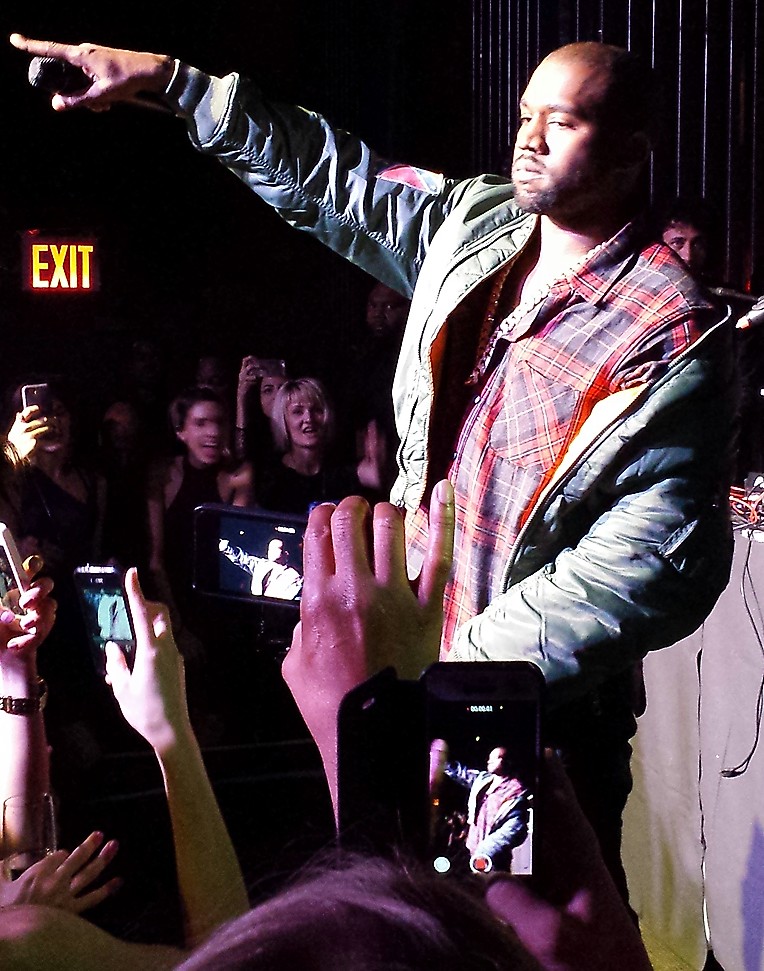 Controversial and crazy.  We like him all the more for his eccentric and wild personality.  Born in Atlanta but raised most of his life in Chicago, Kanye Omari West calls LA his home.  Engaged to the Kardashian with the big butt (they have a kid together), he seems to have everything going his way.  A talented performing artist, he is known for his songwriting and record producing achievements as well.  He knows how to elevate a crowd and tempers. 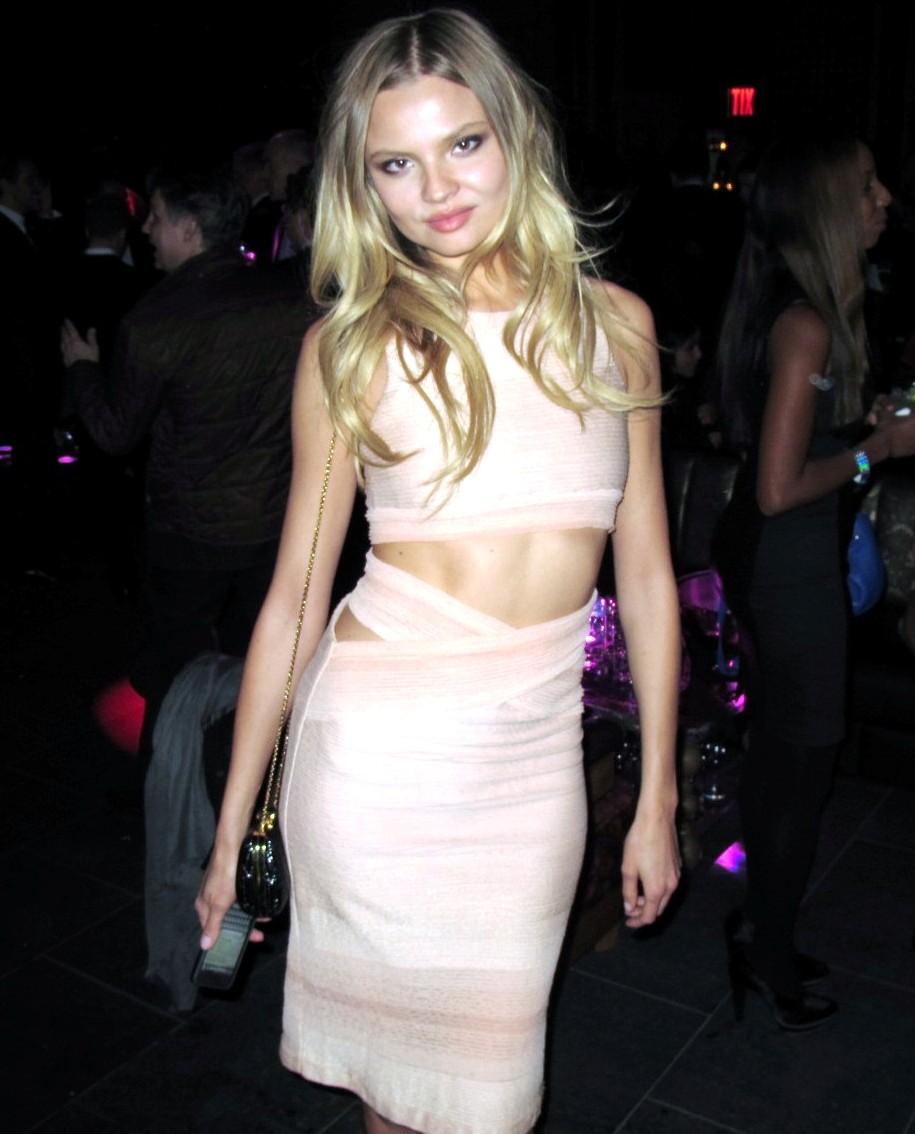 This Polish beauty calls New York her home.  Magdalena Frackowiak is one of those Victoria’s Secret models that has so much sex appeal, she could put Viagra out of business.  She is a free spirit and likes to post herself in panties on Instagram (and Facebook).  In person, she seems rather shy, until five or more people are watching then it becomes a show (perhaps a natural actress).  Yes, she is so HOT we could care less if she is cruel, kind, smart or slow.  The exterior package is just too good. 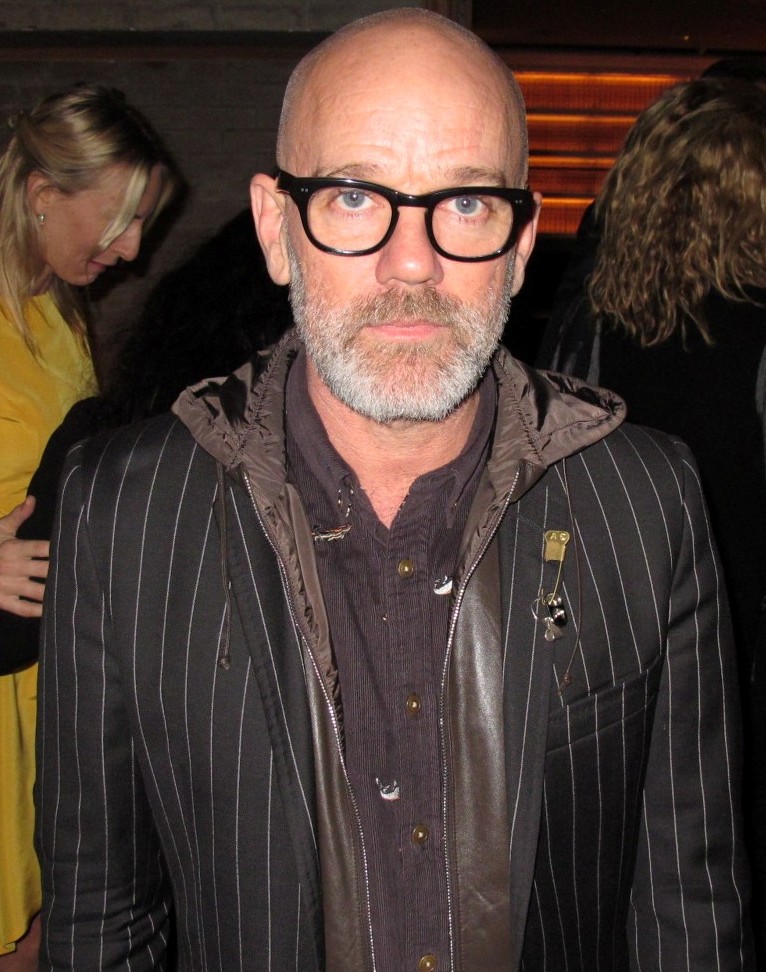 Michael Stipe is best known as being the lead singer for R.E.M.  Like Amy Adams, he comes from a military family background growing up around the world.  He is big on charities and retains his retro hipster alternative rock elegance even as a family man.  He is best known for his musical work but has also dabbled in the film business.  An intellectual, artist and entrepreneur, his work and name is going to be edged in the entertainment history books in the future.  We like his glasses also. 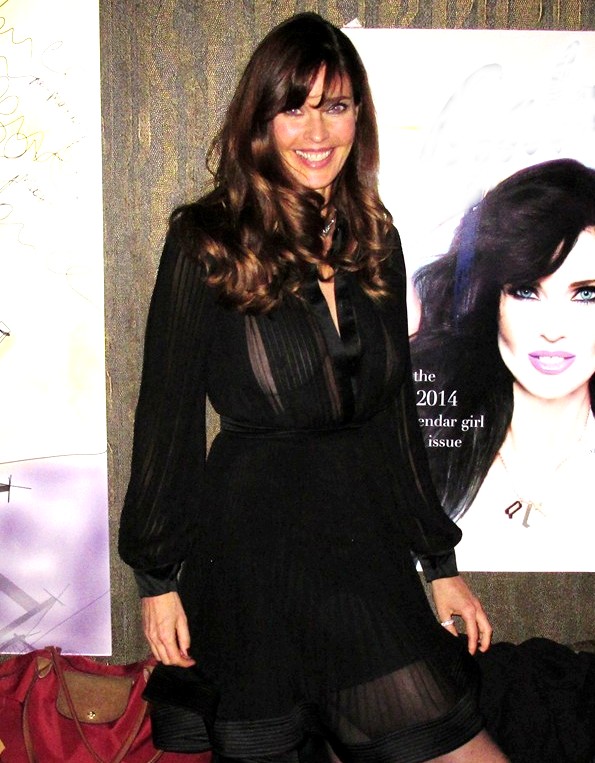 Yes, she is still hot.  The New York born and bred babe still has her beauty on.  Carol Alt has been dazzling the camera for decades and still radiates an elegance that is rare in today’s world.  She is the nicest person to meet.  Dating a hockey player 13 years younger than her, she must be doing something right.  You go woman!  She is somewhat in the “scene” these days in New York, so forget the quiet nights.  We hear she likes tequila and vodka, separately. 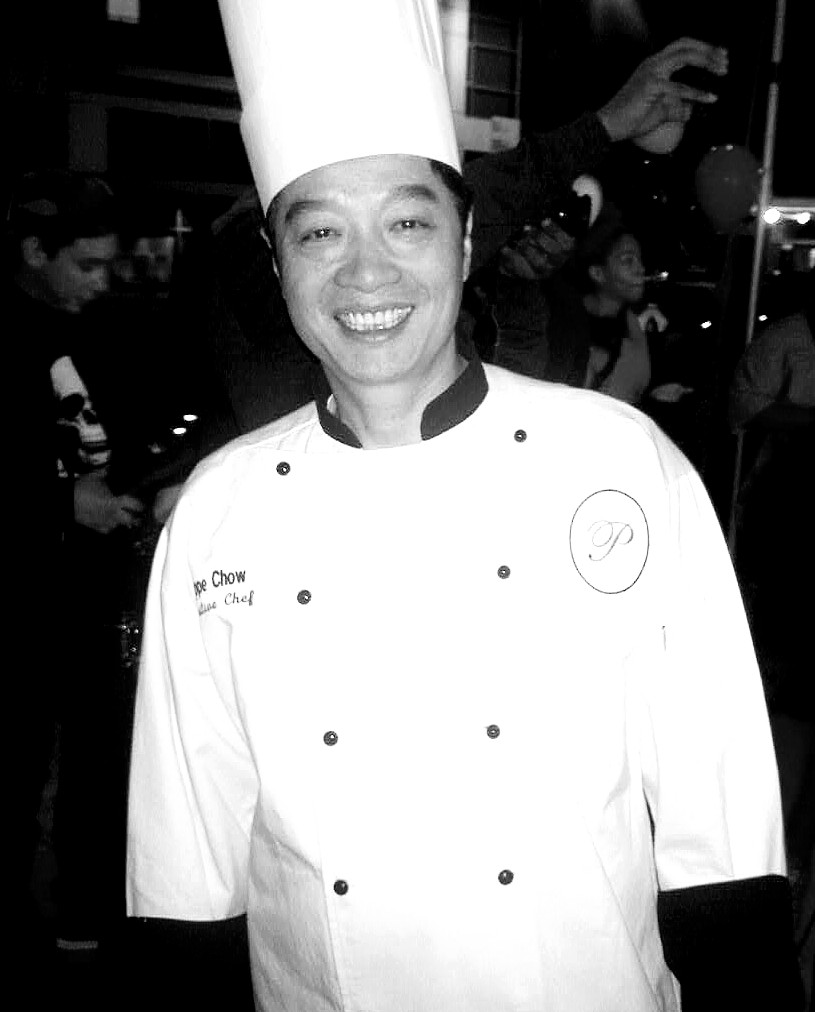 Mr. Chow? He was the Executive Head Chef of Mr. Chow for many years before opening his own place on the Upper East Side (we were there for the opening).  Making mouths water for several decades, he has his own food empire, and deserves it.  Kind and quiet, you will soon find the humility is the icing on the cake.  We have yet to hear a foul word uttered with his name attached to it.  One of the few persons who made his career on merit.  Okay, he is good at shaking hands. 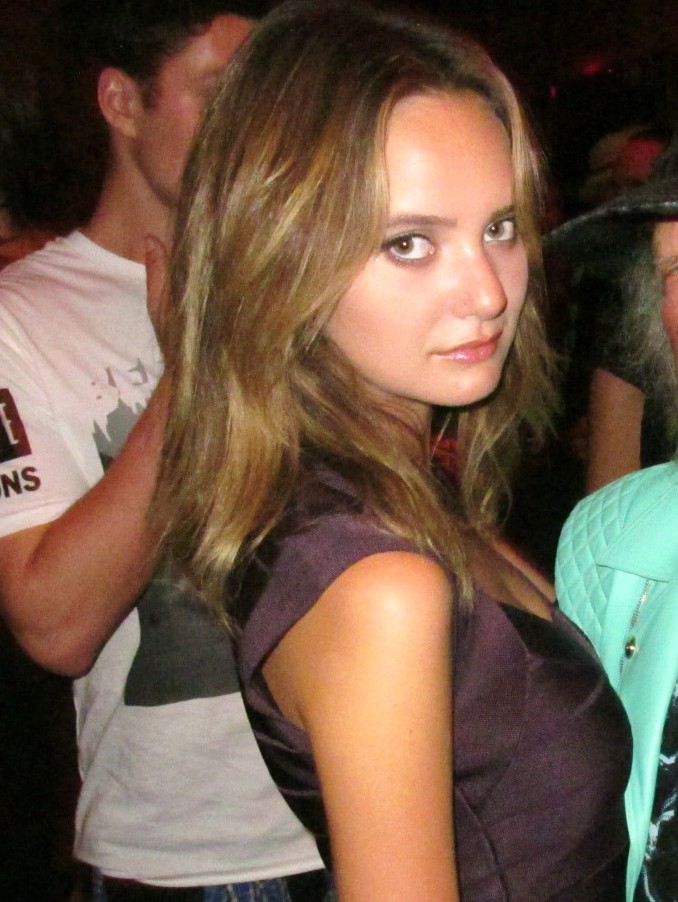 We met her the first time in her bikini, so she was kind of hard to forget.  “Don’t take my photo” were her kind introductory words.  Born and bred in the Southern United States she calls Los Angeles her home.  She seems to be on everyone’s invite list and shows up coast to coast at the hottest places.  The young actress and model has men salivating over her wherever she turns up.  Cautious at first, she warms up after a few meetings (or cocktails).  It must be the Southern charm.  She could be the last innocent devil in LA. 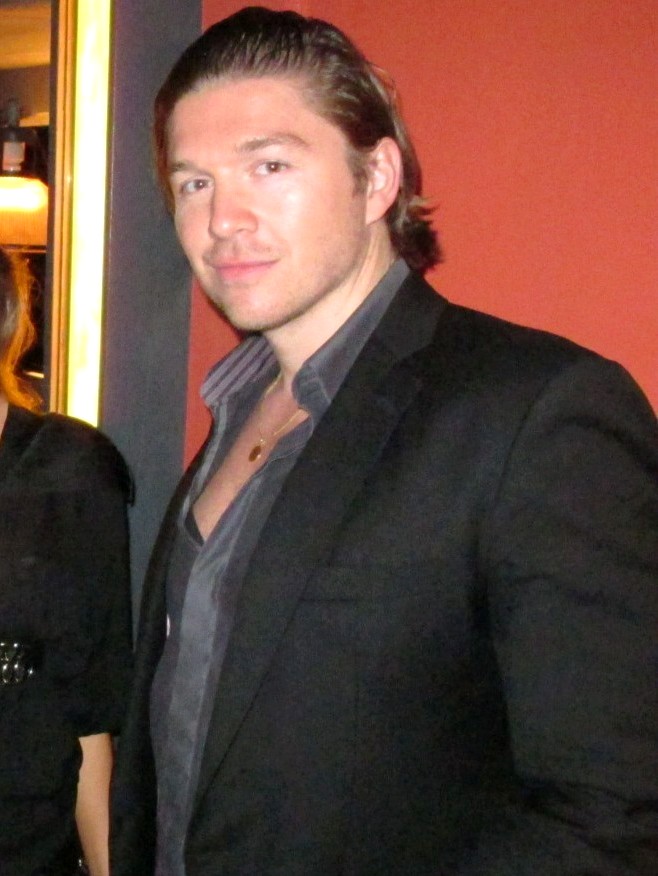 Game on with this bloke.  Born in France and bred in Germany while educated in the UK he calls New York his home.  There isn’t anyone in finance or entertainment he doesn’t seem to be friendly with from the East Coast to Europe.  Ladies, get in line because it seems many want to tame this bull.  A friendly and energetic individual with the best of intentions.  He will out flank you with vodka and charisma.  He has made quite an impact in NYC.  Not sure if he enjoys sauerkraut as much as sushi. 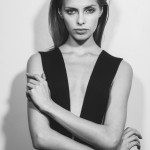 A LOOK AT MODEL ANNA MARIA OLBRYCHT Previous
DIANE VON FURSTENBERG: JOURNEY OF A DRESS Next 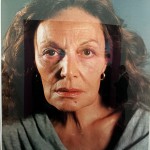