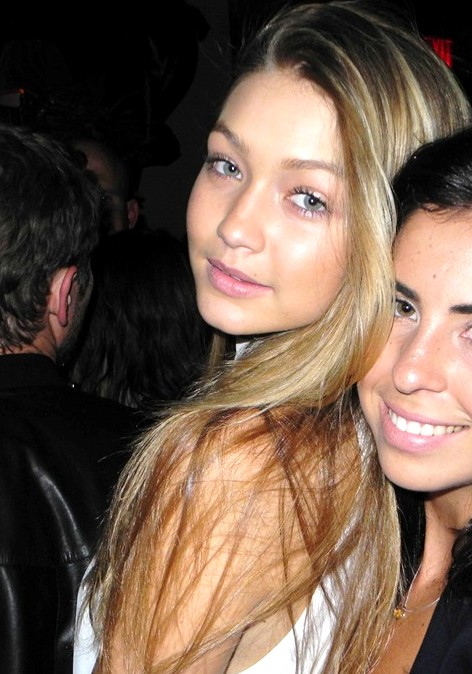 From Los Angeles but living the New York dream, Gigi Hadid seems to have it all.  She comes from a swanky family being the daughter of a wealthy Beverly Hills real estate mogul (father) and a former top model (mother).  She has worked on campaigns such as Guess and featured in Sports Illustrated (not bad).  The Amazonian young beauty lives a high profile life with paparazzi all around.  Career, success, family, looks and hopefully a large inheritance, what more could a model want?  A class act. 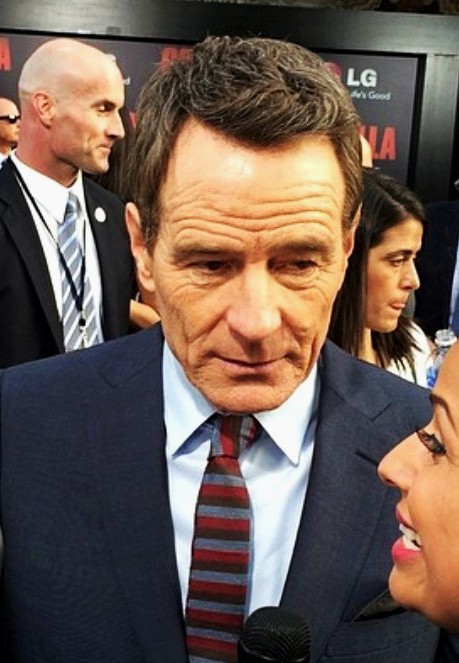 If you are not familiar with the BREAKING BAD and TOTAL RECALL star, then slap yourself in the face.  Bryan Cranston, a native Los Angelino, personifies the word “actor”.  His various characters are so authentic and true that you almost wonder if he is even acting at all.  Like all A-List talent he finds his way back and forth from New York to Los Angeles frequently.  His career has taken off during his more mature years but whether known at 15 or 58, everyone seems to know who this Hollywood star is when the screen lights up. 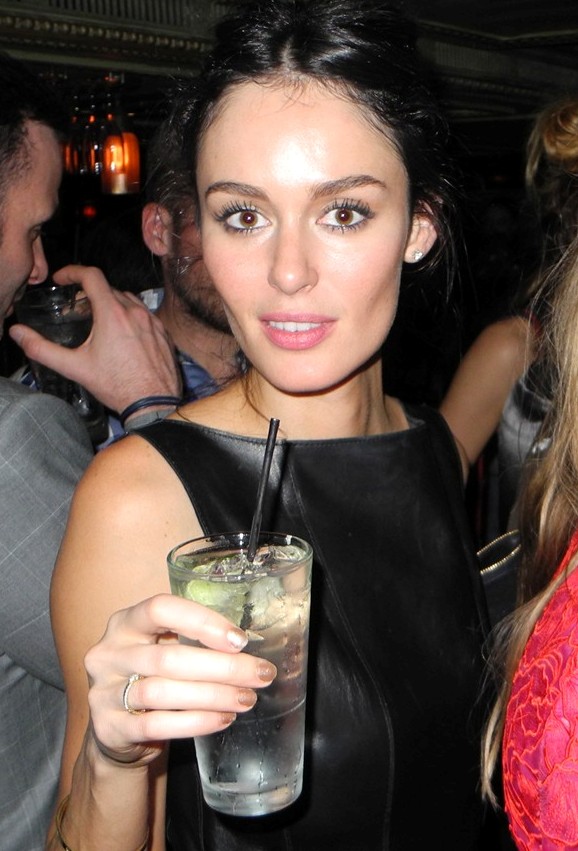 This beauty is originally from Australia and from what we know, still spends a lot of time there.  She recently co-starred on the Australian version of the hit reality show, THE FACE.  Always at the best parties in New York we see why she is on the invite list (because she is hot).  Yes, Americans still appreciate the accent, although it doesn’t go over well in the United Kingdom (snobs).  If more women with her looks are able to immigrate to the US from down under, there should be a program on Kickstarter to assist them. 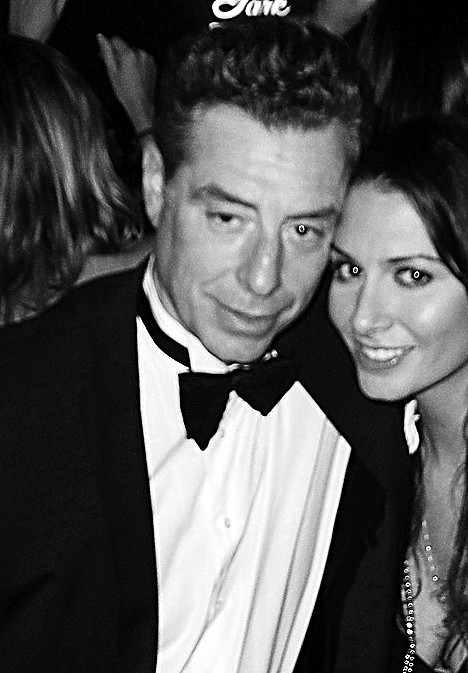 A New Yorker through and through.  A “Don” of the New York restaurant scene comes from a heritage of successful hospitality entrepreneurs.  Tall, elegant, multilingual (no this isn’t a dating site) and a serious family man, the Italian stallion enjoys playing basketball on his off time.  Being part of a family empire stretching from NY to Las Vegas to Asia and MidEast is never an easy day to day operation.  Through it all, the Frank Sinatra-ish gentleman always has a smile and good conversation.  Naturally cool. 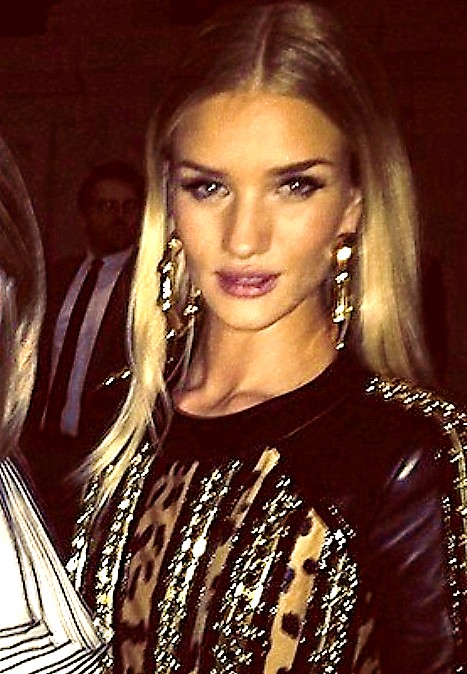 Yes, she is undeniably beautiful, sexy and English.  The Los Angeles transplant has an A-List boyfriend to go along with her peerage ancestry (yes there are “Sirs” and “Barons” in her family).  Many know her from Victoria’s Secret, Burberry campaigns and her role in one of Michael Bay’s Transformers movies.  Like all smart supermodels, moving towards Hollywood is the logical step (if they can).  Hey, she is even part Jewish for those Zionist lovers on JDate. 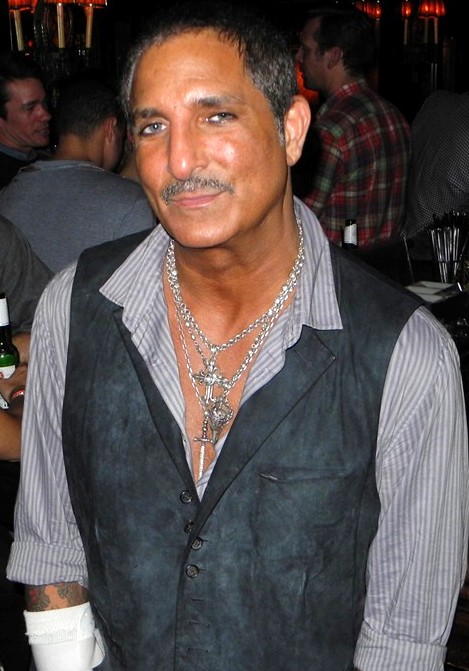 At first glance, he is a combination of the “most interesting man in the world” and a motorcycle gang leader.  But that all fades after a six pack of beer and gallivanting around with some supermodels (still interesting).  An authentic guy with some high profile businesses labeling him a solid entrepreneur and respected figure in the restaurant-nightlife arena.  He is not in the scene, he makes the scene.  The last hope against Hip Hop and defender of blue bloods.  The been there and done it all lifestyle marauder knows his stuff.

The word “Diva” comes to mind when pondering on how to sum up this very talented girl from Houston.  The Texas beauty calls the Big Apple her home with husband JayZ.  Known for her multi Grammy winning voice, she gained popularity via Destiny’s Child, movie roles such as in The Pink Panther and more recently her clothing line.  A super-star, mother, wife and all around success story, her name and image is known globally.  Girls want to be her and guys are hoping she gets divorced.  She deservedly enjoys fruits of her labor. 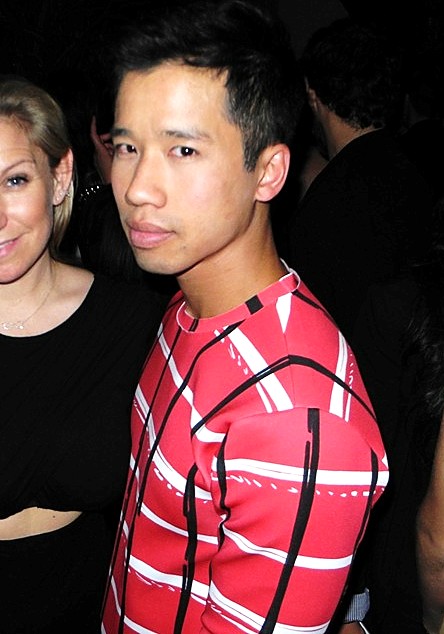 It’s Just Jared so relax.  The super smart Columbia University graduate used his positive celebrity gossip (tabloid) skills and computer science background to dethrone the likes of Perez Hilton and become as widely read as the major publications and even mentioned as a viable source for prime time TV entertainment shows.  The Queens native lives the high life now in Manhattan and the world is his oyster.  In the shadows at some of the most heavily star studded events, he has become a demi-celeb himself.  Smart and ambitious. 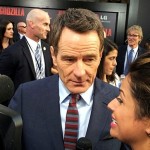 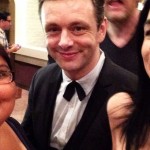