A MILLION WAYS TO DIE IN THE WEST PREMIERE & AFTER PARTY

Hollywood moguls and celebrities have made off for the Cannes Film Festival but that didn’t stop A-Listers from showing up in droves to Seth MacFarlane‘s premiere in Westwood Village.  Los Angeles seems to never stop when it comes to movie premieres and celebrity happenings.  Seth MacFarlane, Charlize Theron, Amanda Seyfried, Giovanni Ribisi, Sean Penn, Joseph Gordon Levitt, Sarah Silverman and others, were a few to trek over to the West side of Los Angeles. 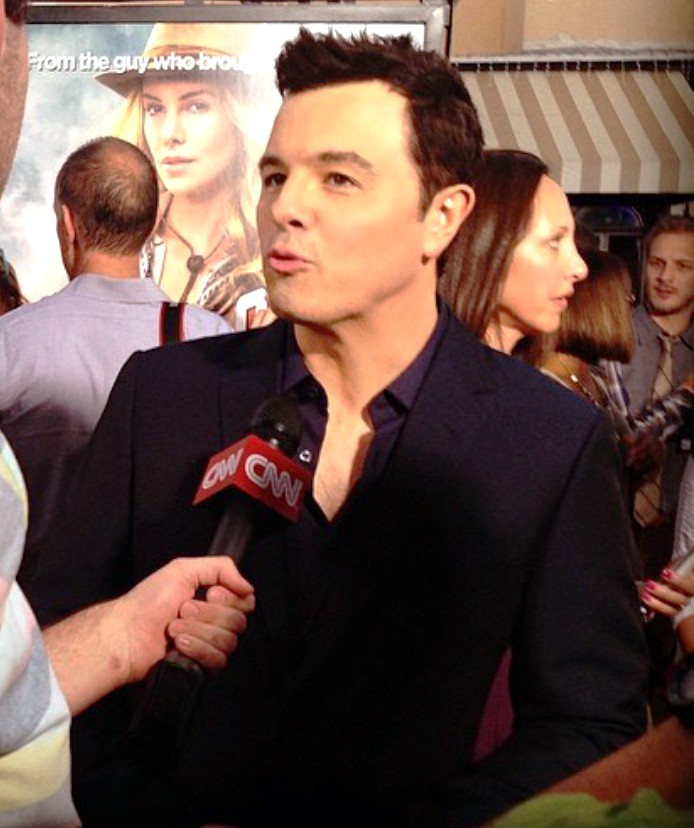 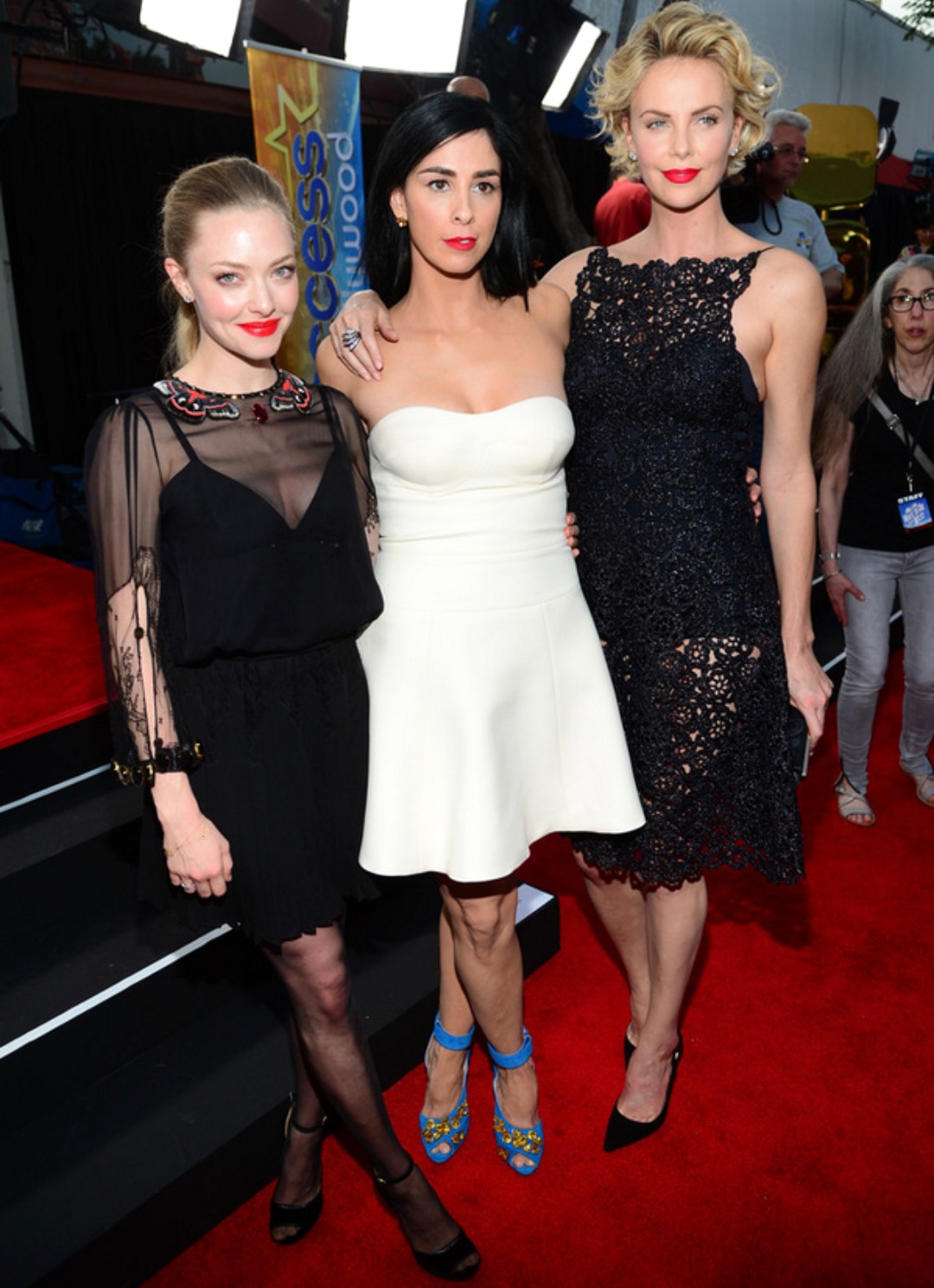 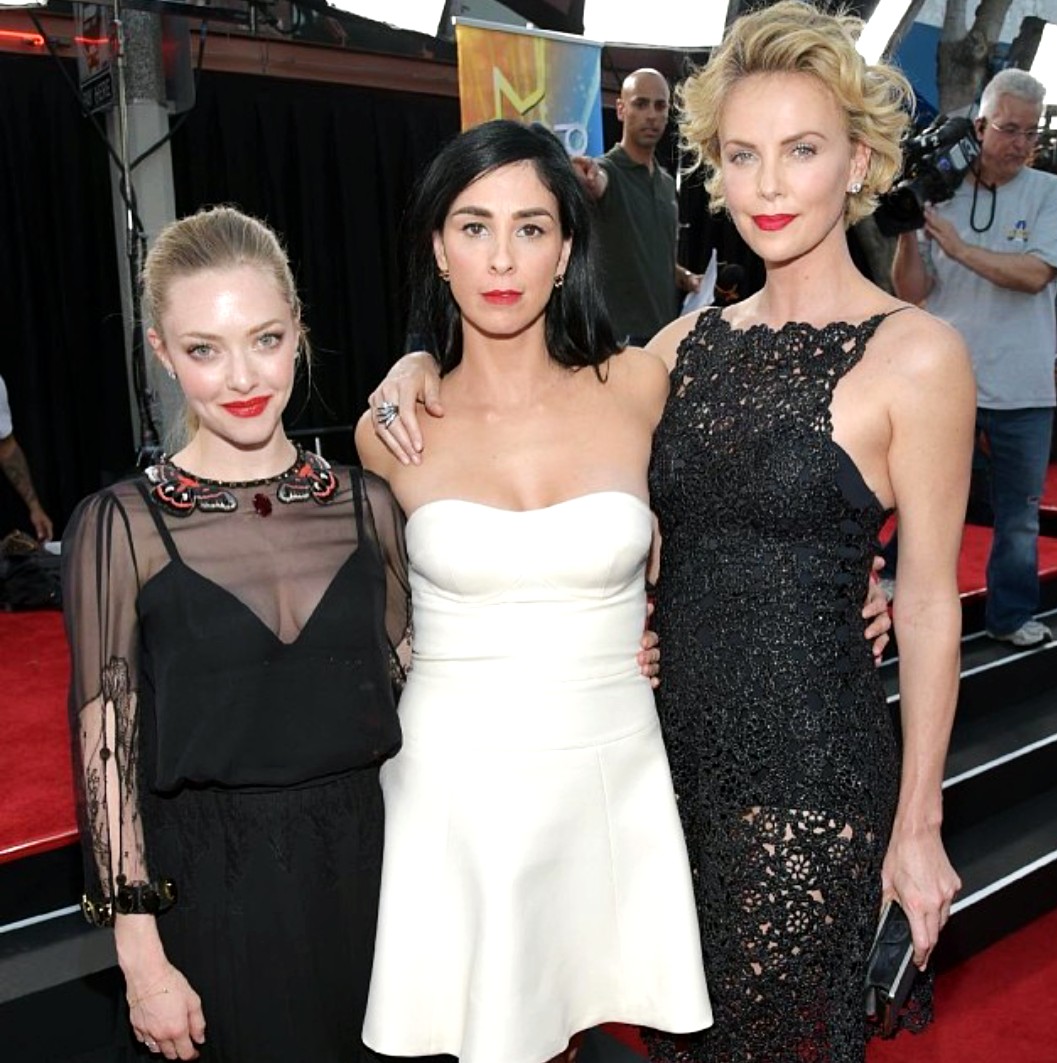 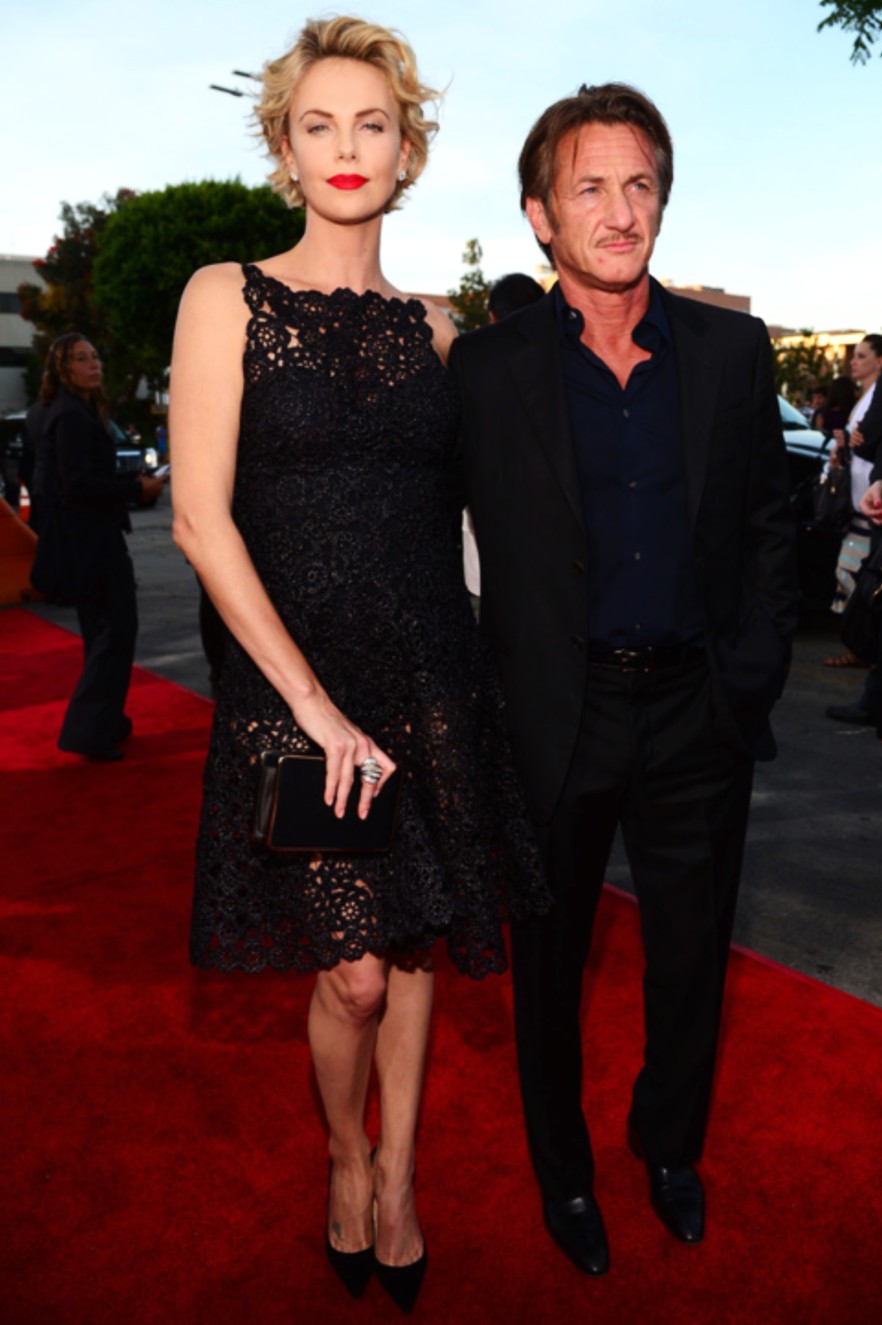 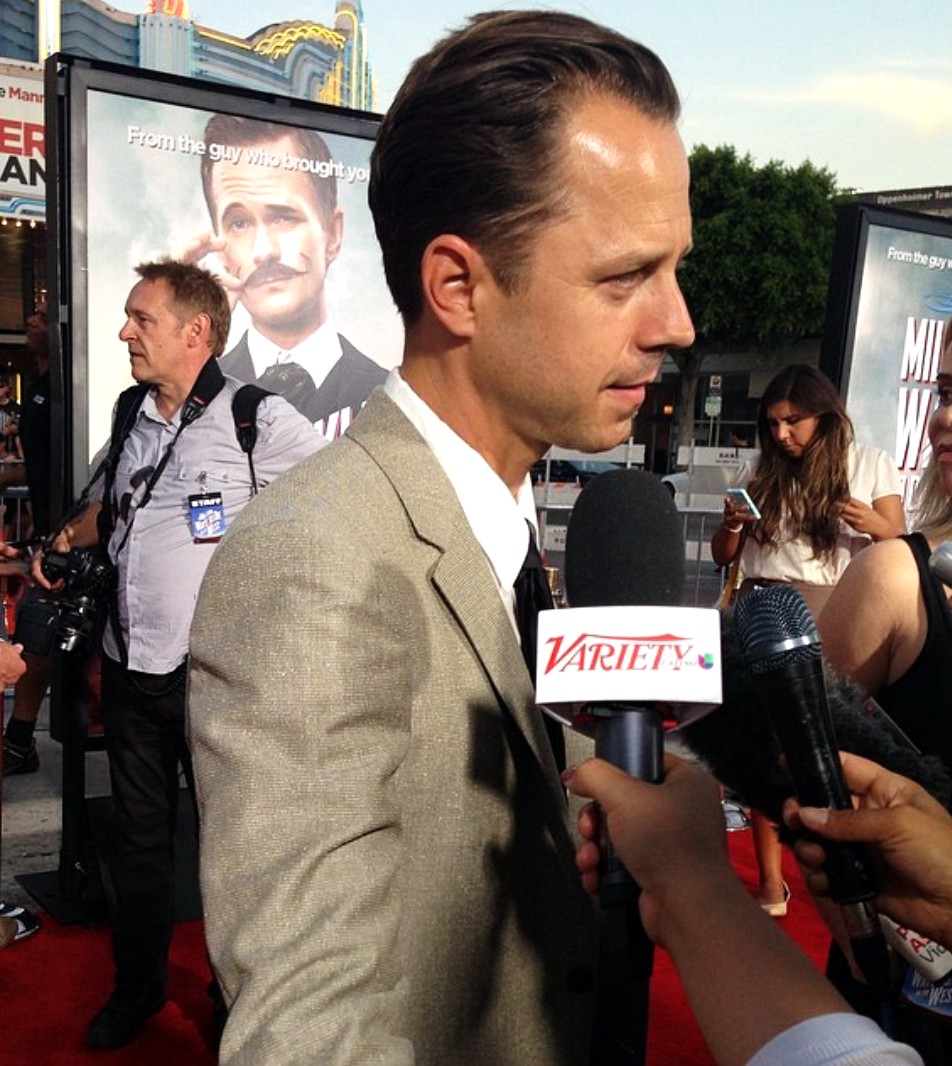 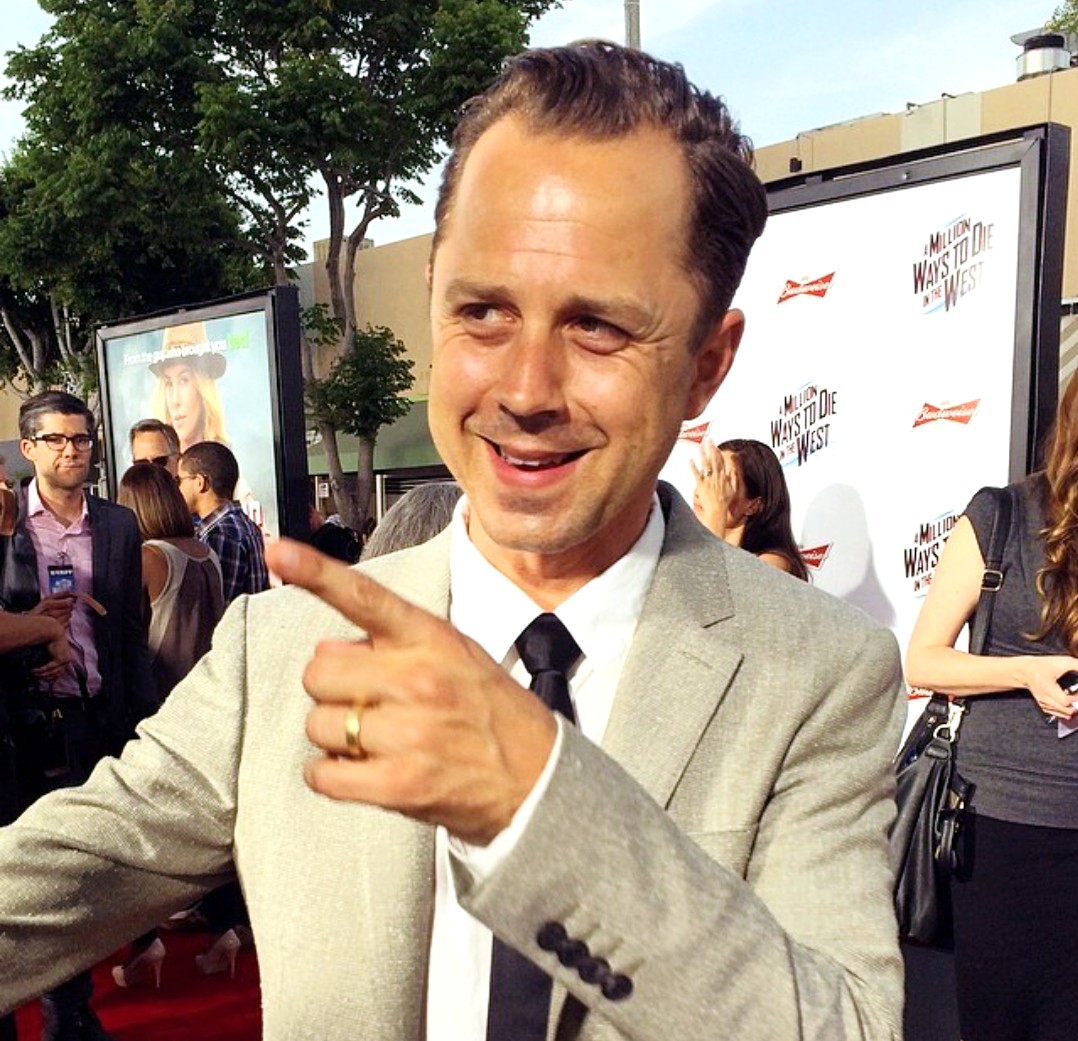 “In 1882 Arizona, Albert (Seth MacFarlane), a sheep farmer who lacks courage, loses his beloved girlfriend Louise (Amanda Seyfried) as a result of his withdrawal from a duel.  He soon meets another woman named Anna (Charlize Theron), discovering his bravery and confidence.  The herder soon realizes his true potential when the woman’s spouse (Liam Neeson), an infamous criminal, demands payback.”

The after party was nearby in an outdoor “Country Fair” style setting, complete with stacks of hay and Wild West decor.  Cast members and executives from the film joined fans and one another to celebrate a very fun and Western American style theme post bash.  Again, those who made it happen, the talent and creators showed their thanks to fans for their support which makes it all a great success. 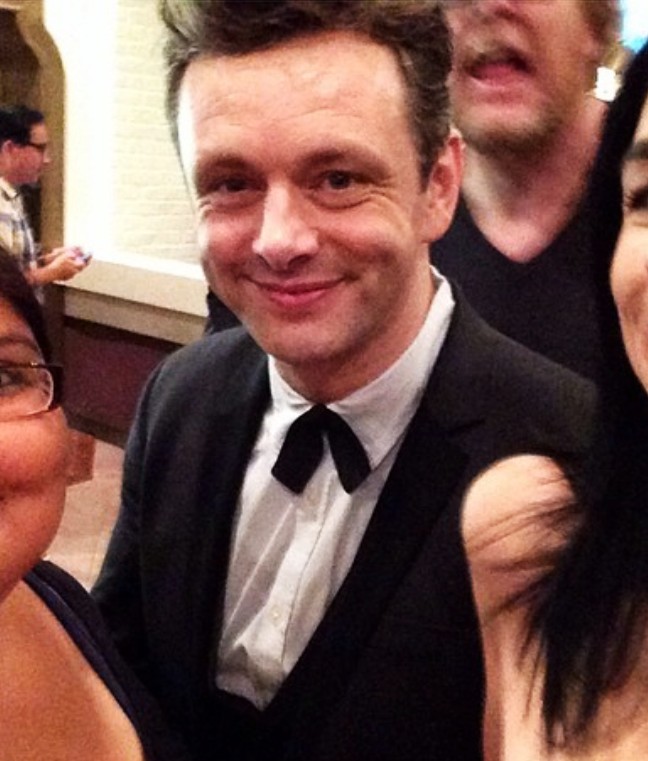 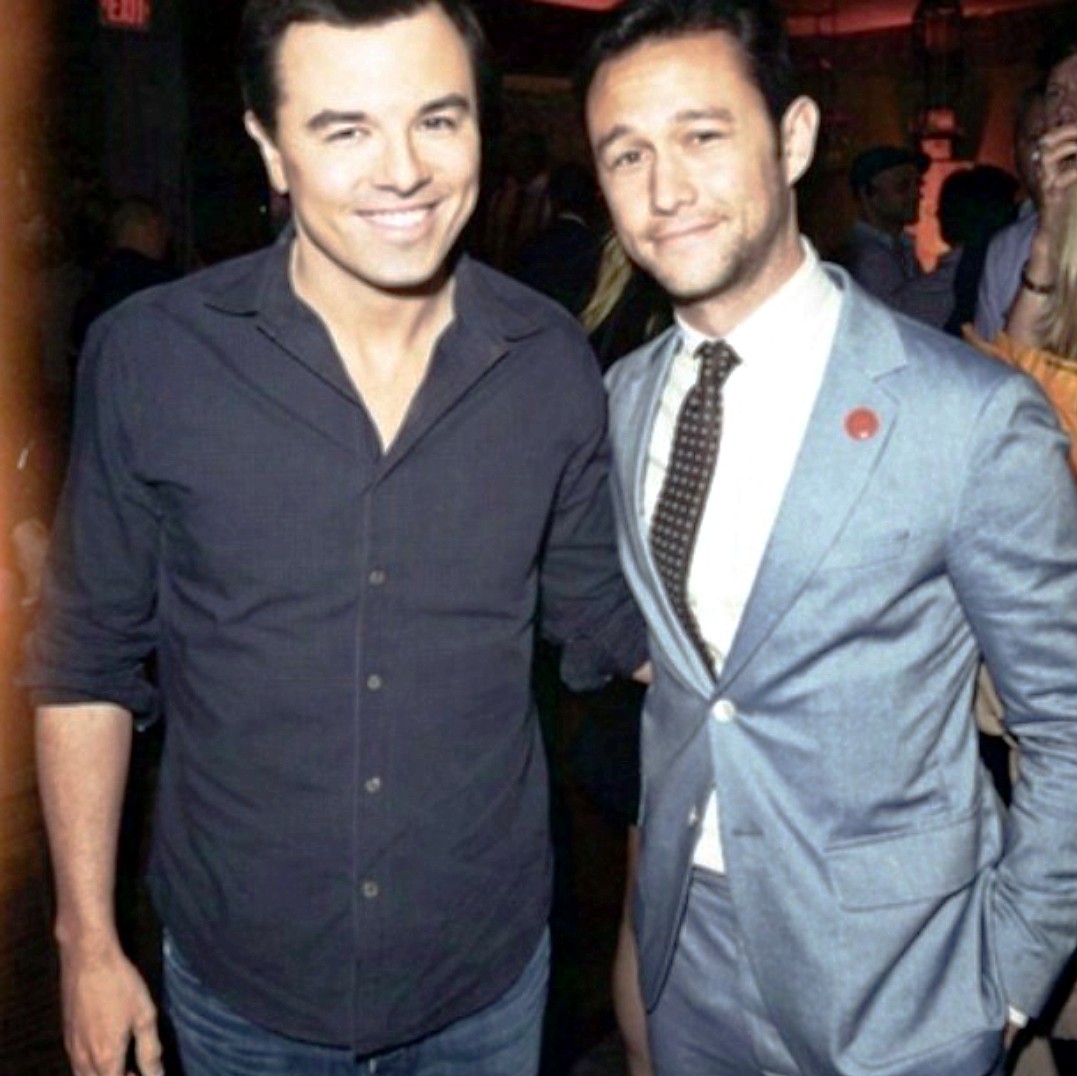 Seth MacFarlane and Joseph Gordon Levitt at the after party 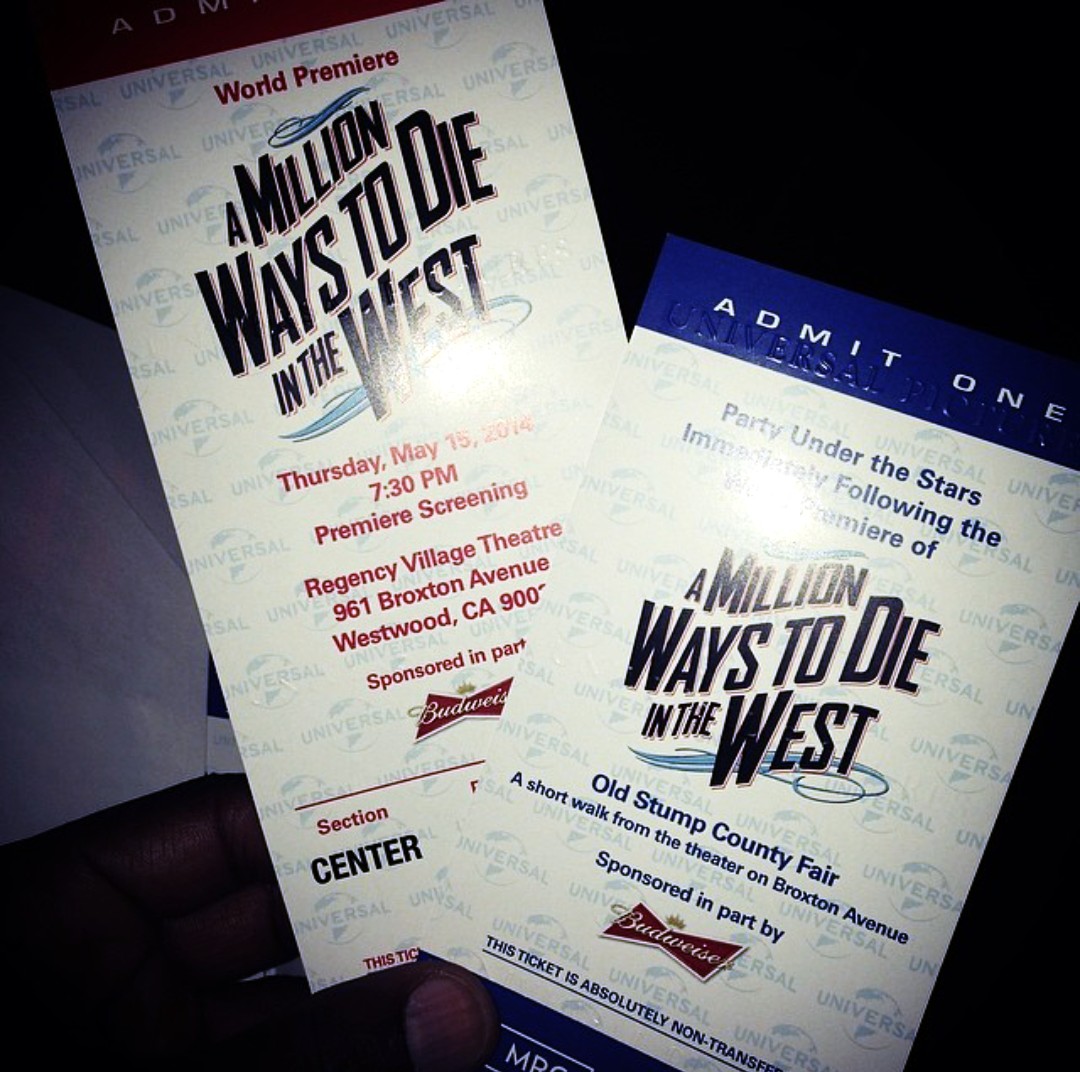 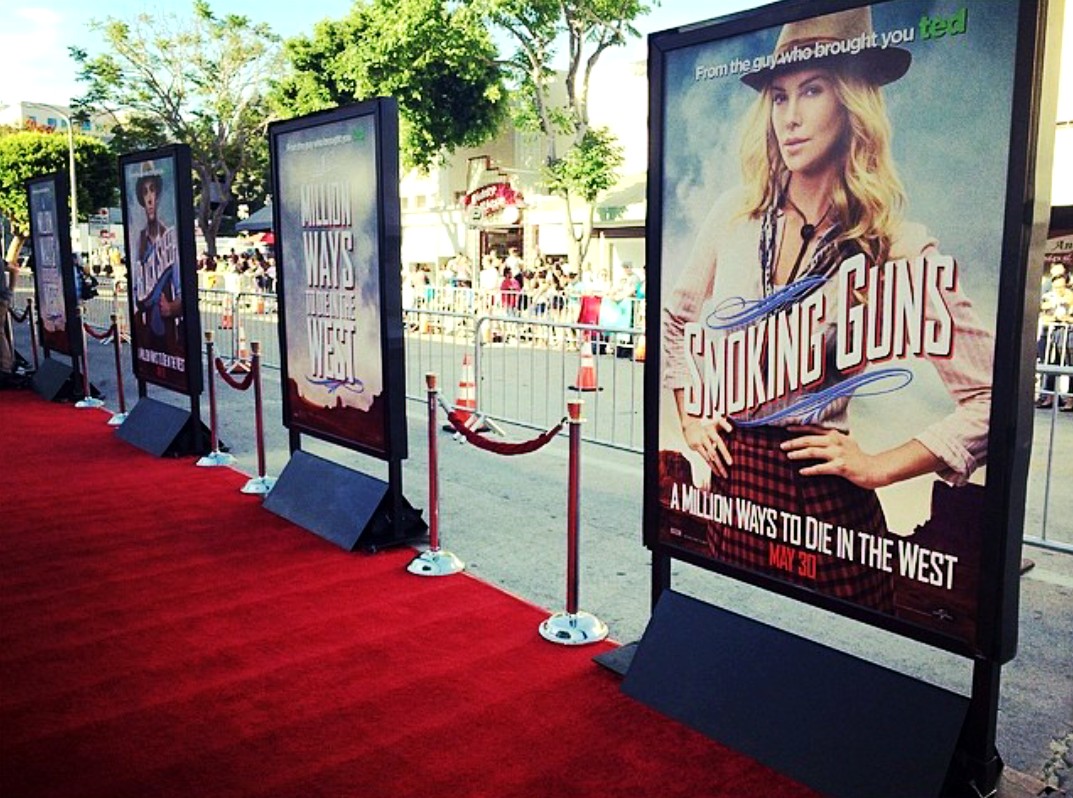 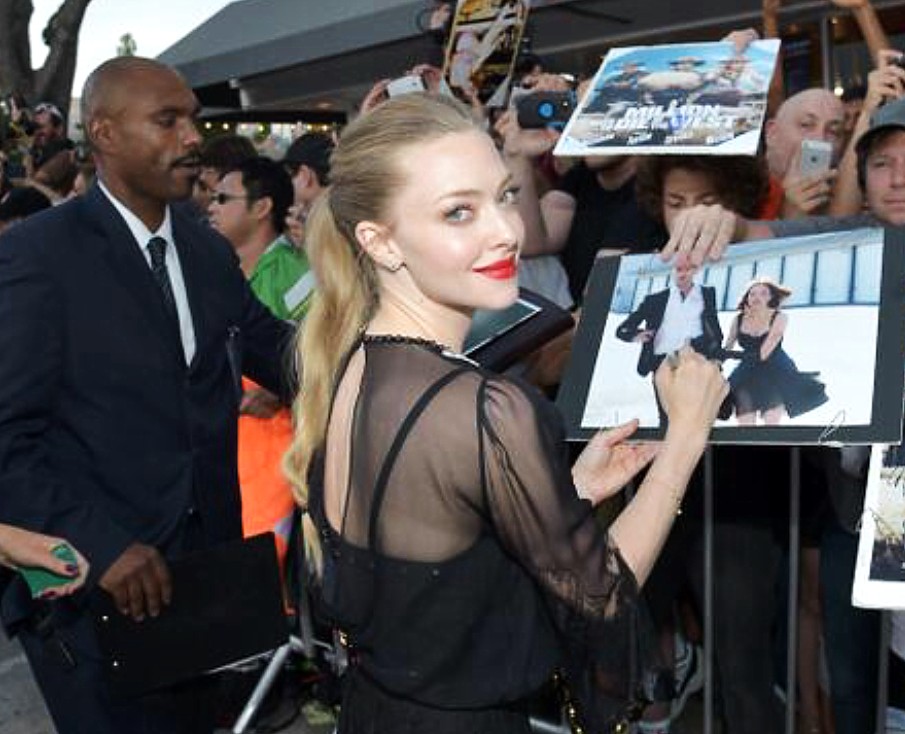 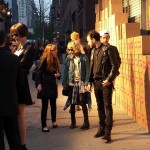 Which #tritium #nightsights are the best for your

📷 Which #tritium #nightsights are the best for your #pandemic #pistol ??? #nwo #metoo #aliens #coronavirus #woke… https://t.co/0Bnroq5N7O

Which #tritium #nightsights are the best for your #pandemic #pistol ??? #nwo #metoo #aliens #coronavirus #woke… https://t.co/LSvGkK63cO