Quincy Jones is a living legend within the musical arts and music business itself. He wears many hats within the industry from A to Z both on the artistic side and well into the hardcore industry “business” side. He has worked with Michael Jackson, Frank Sinatra and put together live performances for Princess Grace. Today, he is a mega-philanthropist and still nurtures up and coming artists as was witnessed by the performance of his latest protégé at the Icons of Luxury event in West Hollywood.

In 2013 Jones was inducted into the Rock & Roll Hall of Fame as the winner, alongside Lou Adler, of the Ahmet Ertegun Award. Among his awards, Jones was named by Time Magazine as one of the most influential jazz musicians of the 20th century.” 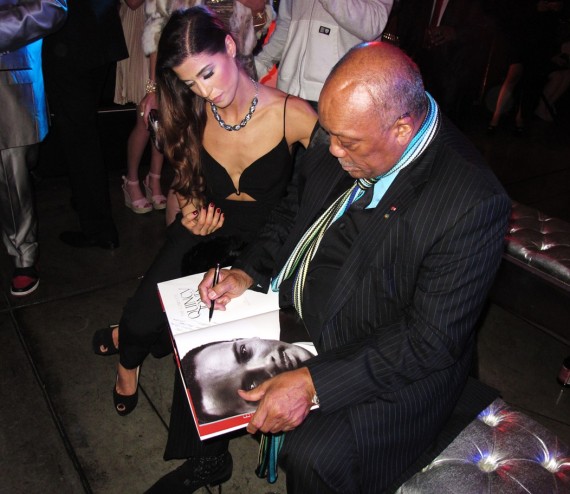 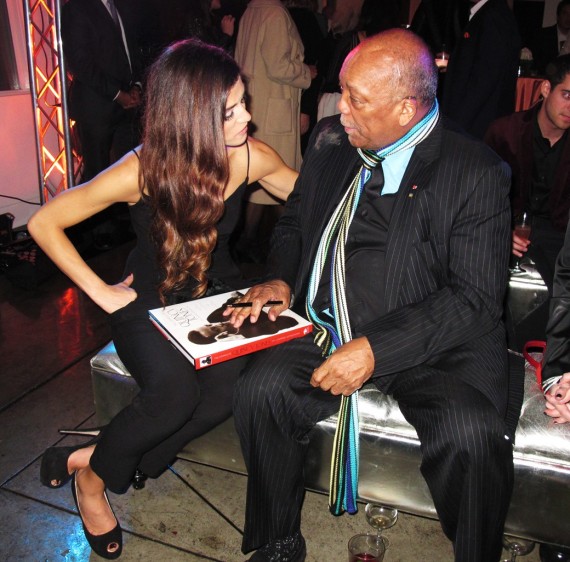 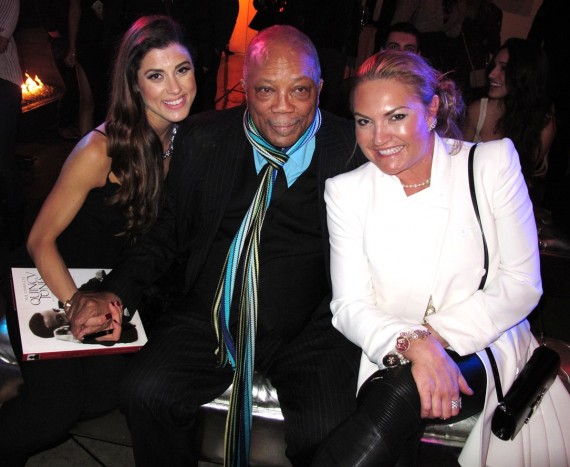 Quincy Jones with guests at the Maybach Icons of Luxury event

The Maybach company, founded in 1909, produces luxury items to compliment not only the automobile brand itself but an individual’s lifestyle. MAYBACH – ICONS OF LUXURY introduced the Quincy Icon Collection honoring Quincy Jones and his historic contributions to music, culture and improving the lives of others for the past six decades and today.

“The Quincy Icon Collection includes signature eyewear, business bag, travel bag and messenger bag made from naturally tanned leathers sourced from Germany, Switzerland and Italy. Each hand-stitched bag is meticulously made by one of six master craftsmen who embrace the materials’ unique characteristics to create an exclusive collector’s piece reflective of the bespoke values of MAYBACH – ICONS OF LUXURY.” 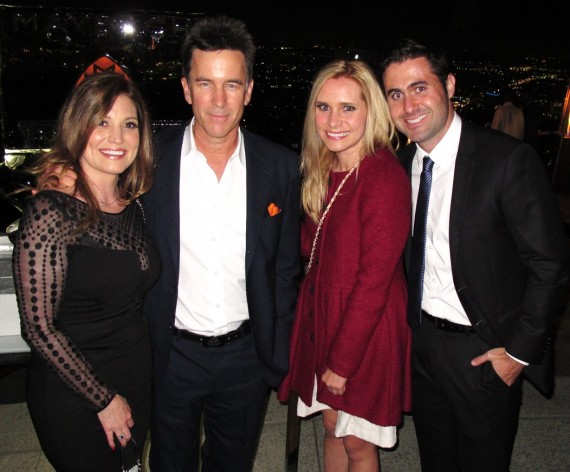 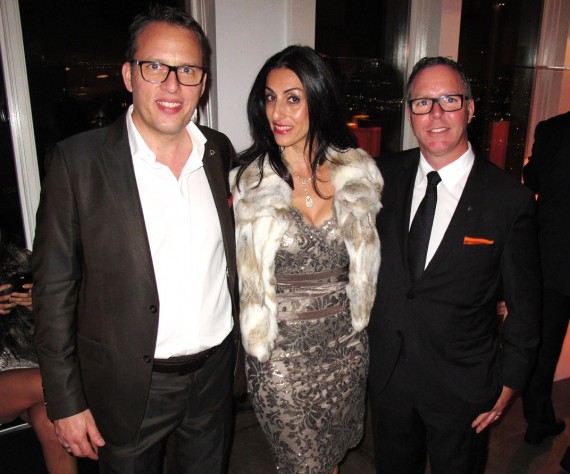 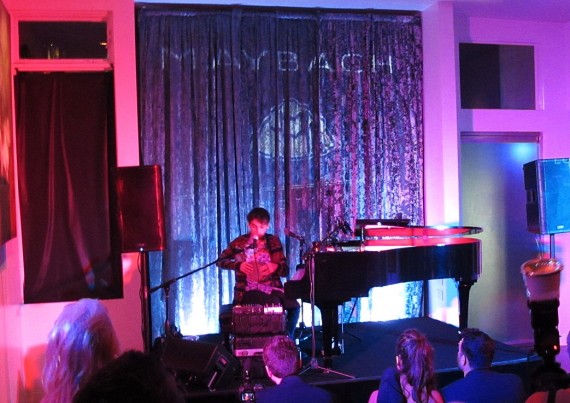 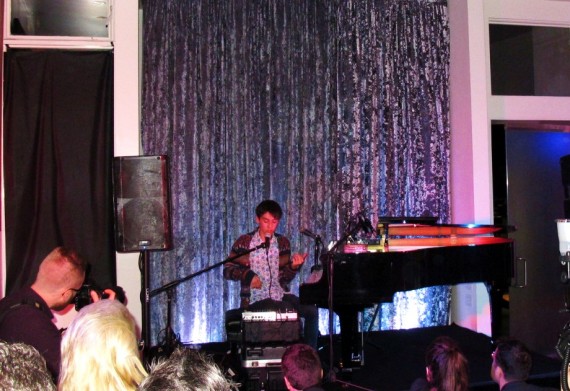 Labeling Quincy Jones or limiting his title to “Music Producer” is sort of like labeling Maybach as “just a car” or the Maybach Luxury products as “just luggage, sunglasses and other accessories.” Ultimately, it is in the finer details, complexity and quality of both Quincy and Maybach that make both names synonymous with a wide range of diversity and a long track record of achievement. Simply put, some of the best out there today and for the past several decades. 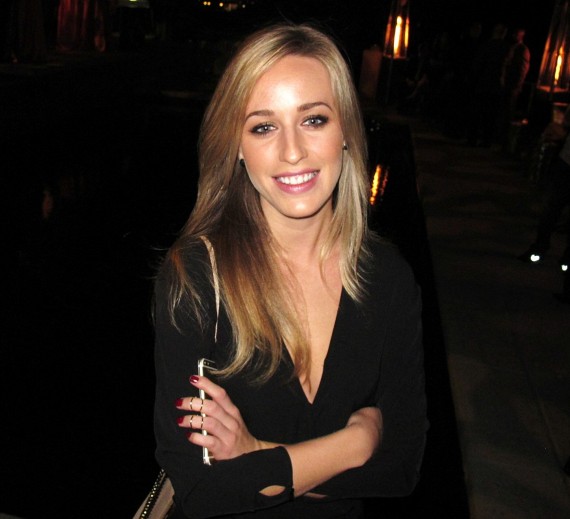 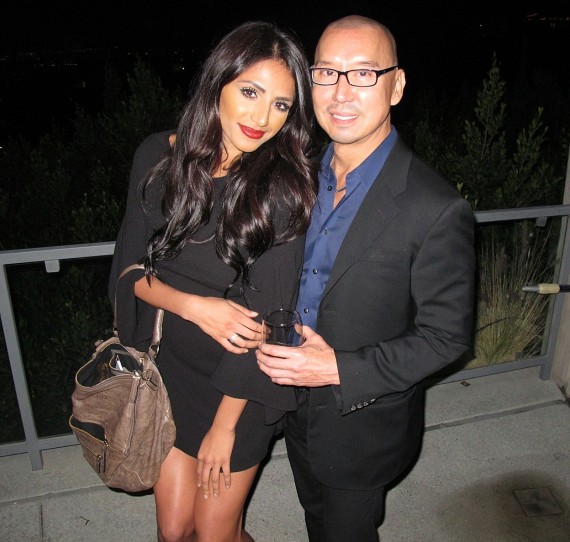 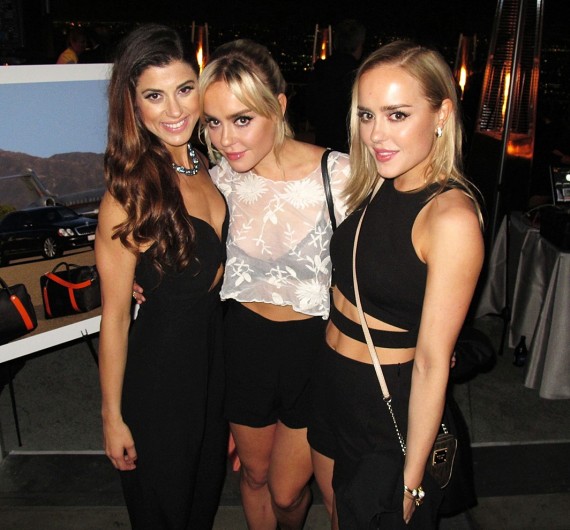 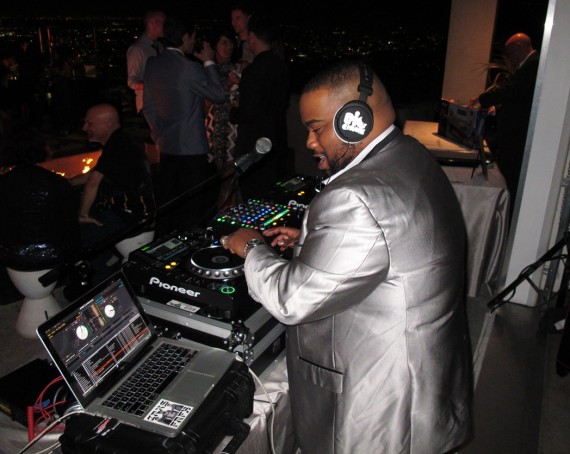 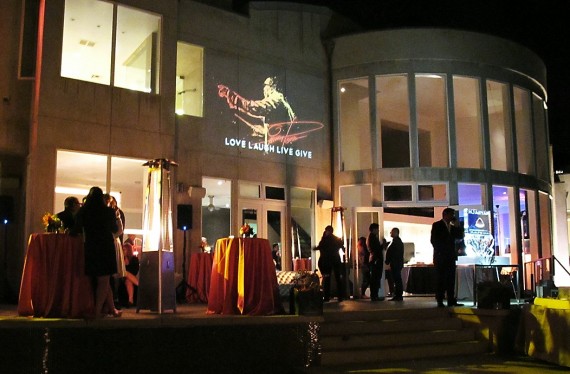 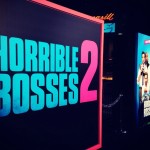 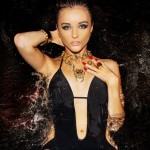