Hollywood is on fire and RED HOT while the rest of the nation is freezing.  The belle of the ball for this premiere?  Jennifer Aniston comes to mind followed by an extremely sexy 17 year old actress named Bella Thorne (she has been making waves all year long).  The latest Hollywood movie premiere, Horrible Bosses 2, has an all star acting cast.  Courtney Cox came to support her “friend” also for the red carpet (black carpet) premiere.  Jennifer Aniston, Jamie FoxX, Jason Bateman, Chris Pine, Christoph Waltz, Jason Sudeikis and others walked the black carpet for the Los Angeles film premiere. 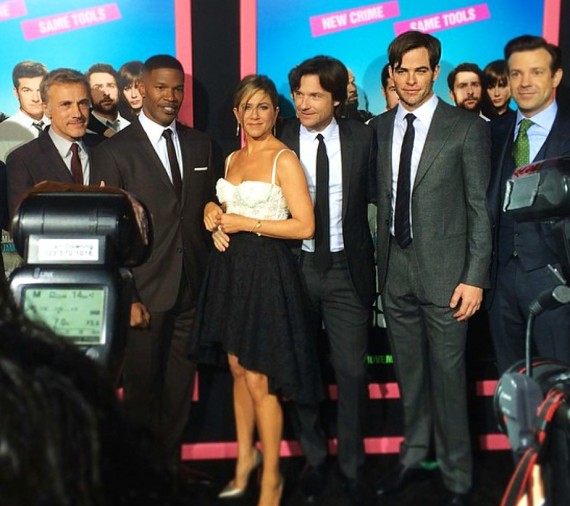 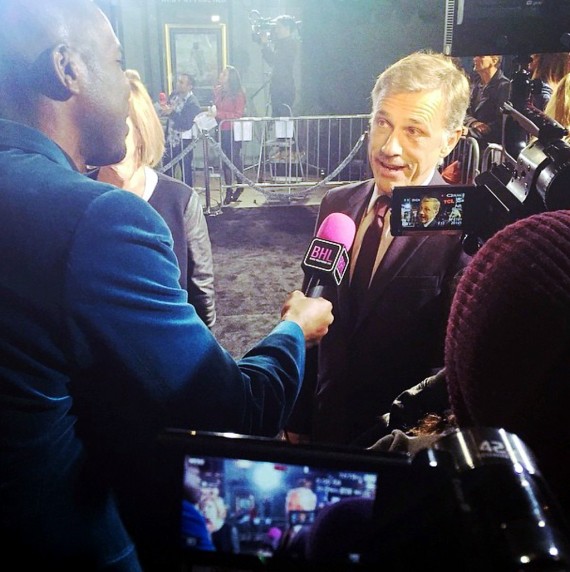 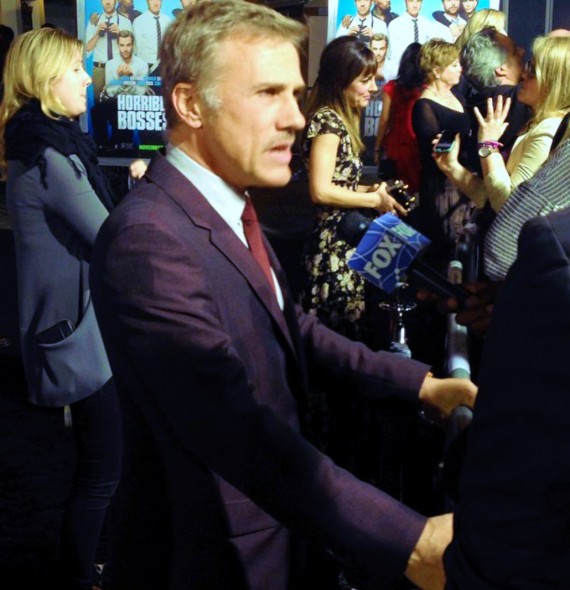 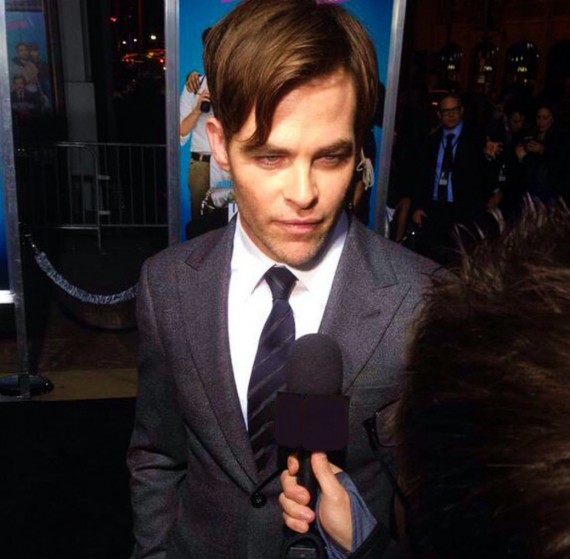 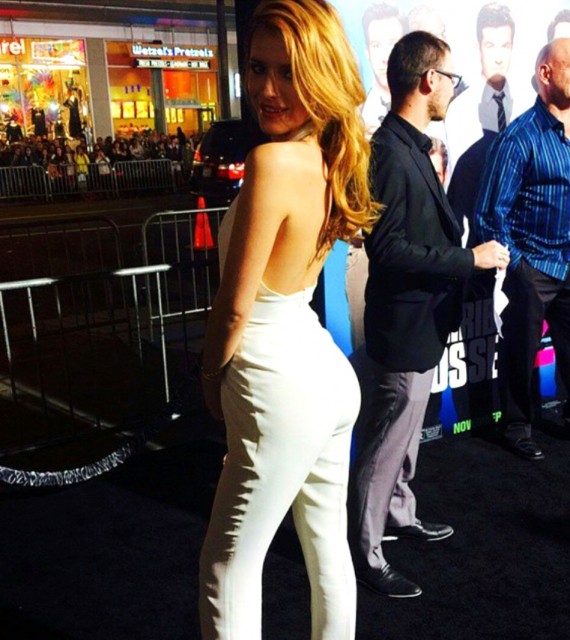 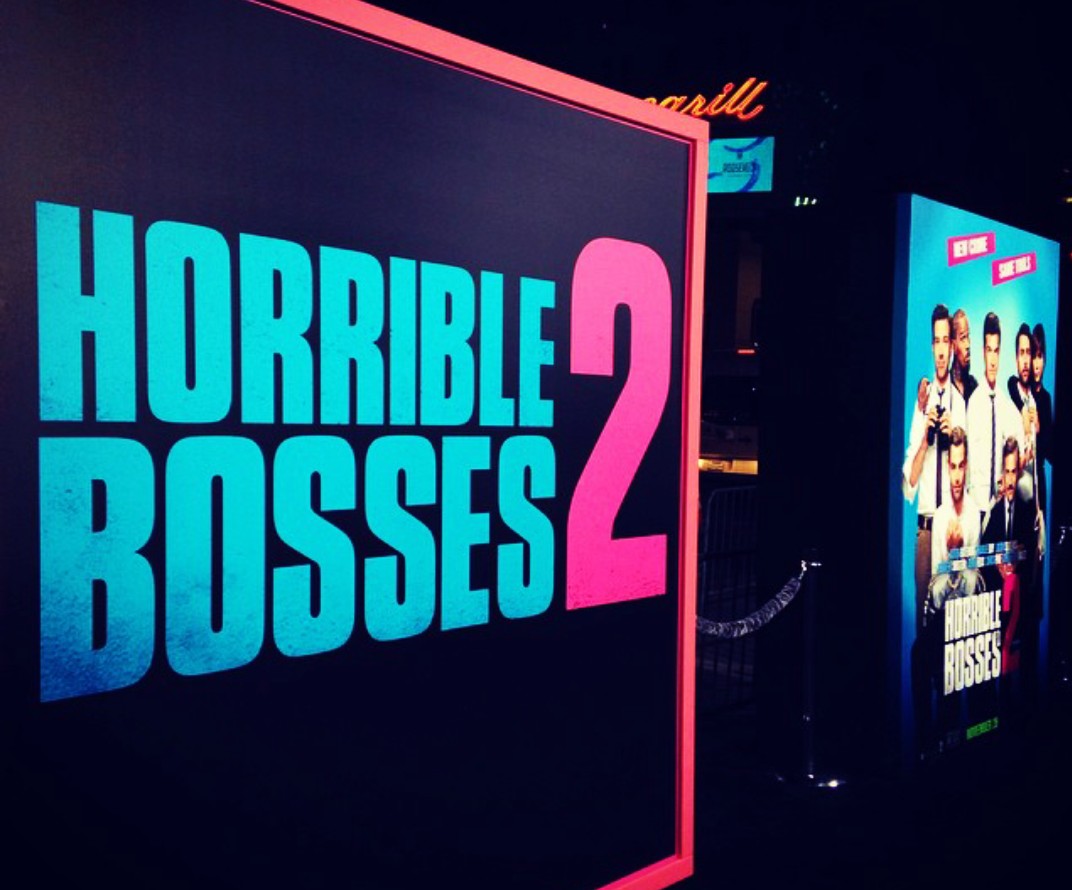 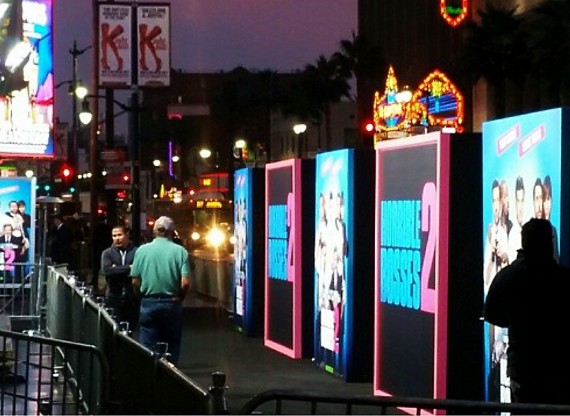 “Tired of always answering to others, Nick (Jason Bateman), Dale (Charlie Day) and Kurt (Jason Sudeikis) go into business for themselves.  After demonstrating the prototype for an invention called the Shower Buddy, the guys attract the attention of Rex Hanson and his father, Bert.  Bert invests in the trio’s product, then cancels the order and steals their idea.  Now heavily in debt and with no legal recourse, Nick, Dale and Kurt decide to kidnap Rex and use the ransom money to pay off their loans.“ 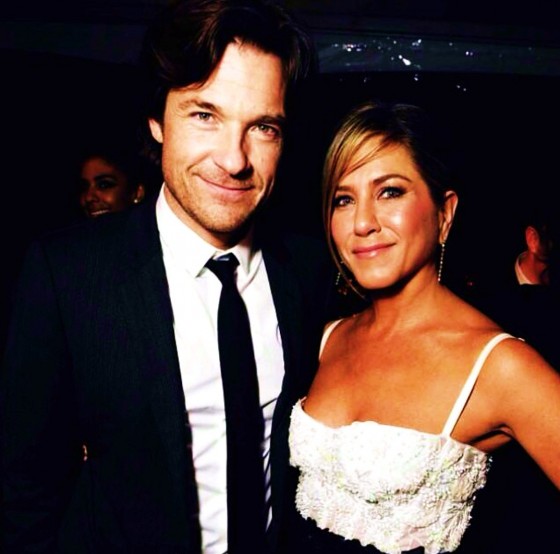 The after party was held at an undisclosed location nearby just off Hollywood Boulevard.  Attendees for the film and invited guests of the after party enjoyed taking photos with cast members whilst mingling amongst one another.  A more festive, large yet still intimate in nature for an after party, guests were free to mingle with the actors.  Hollywood seems to be running out of spaces as after parties for each movie tend to be recycling locations within a two to 4 block radius of the premiere theatre.  We can only hope that they find alternate venues within a close radius or choose different screening locations.  Paparazzi, guests and cast members seemed happy with the outcome both of the film and after party. 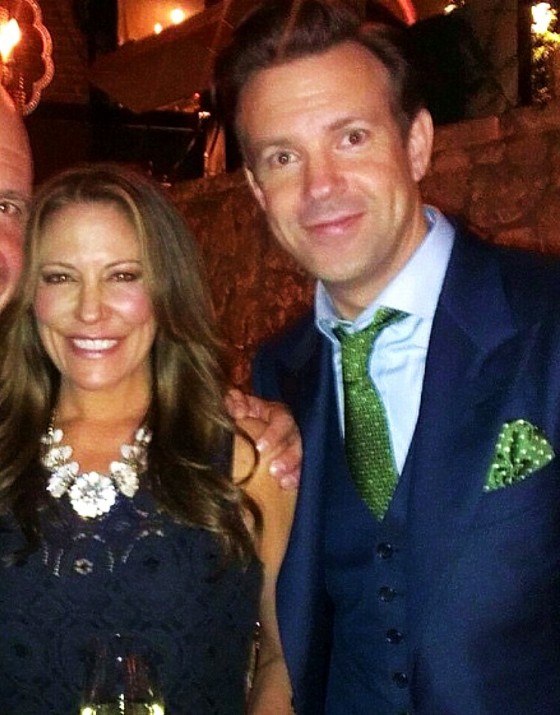 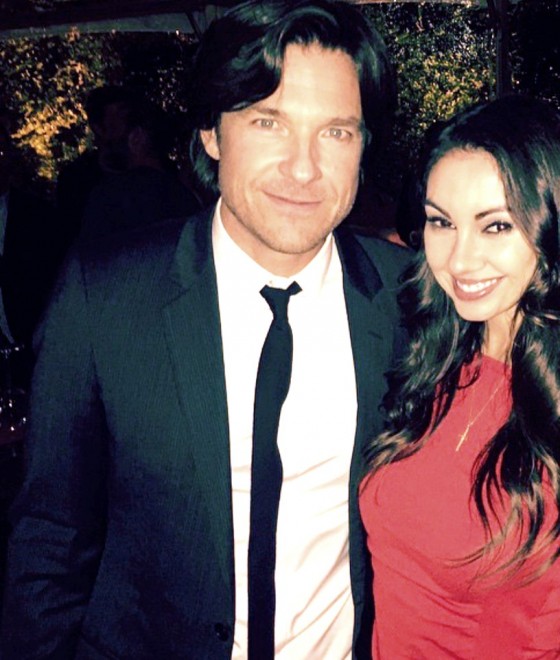 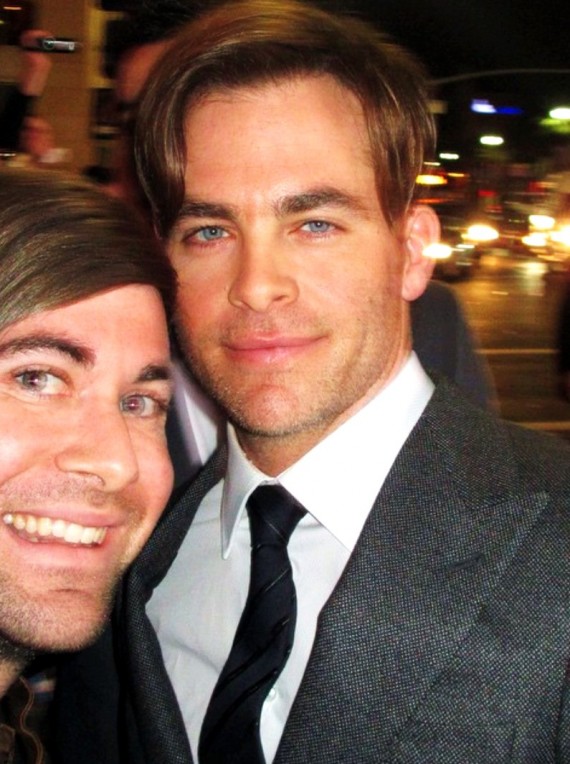 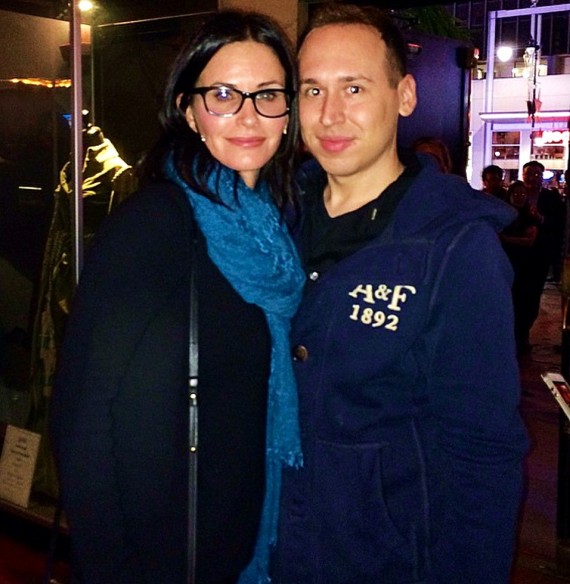