It wasn’t so much the party Paris Hilton as it was DJ Paris Hilton at what seemed to be her Paris Hilton Pre Grammy Party.  That’s right, she is actually good at mixing beats and has had a couple of hot gigs so far.  She did have her social entourage with her at Hollywood night spot Avalon, including Conrad Hilton.  But it was more photos and handshakes for the young heiress. 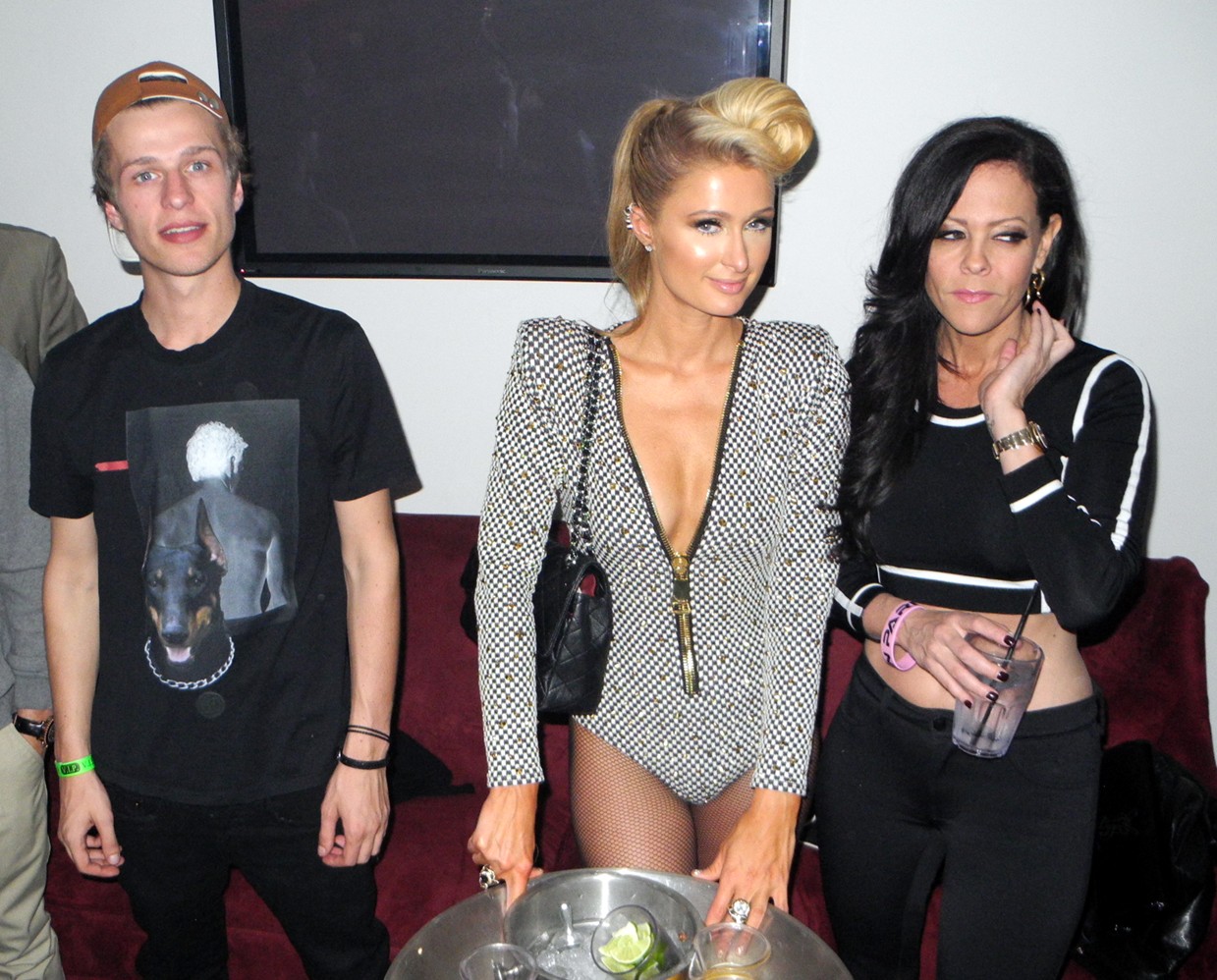 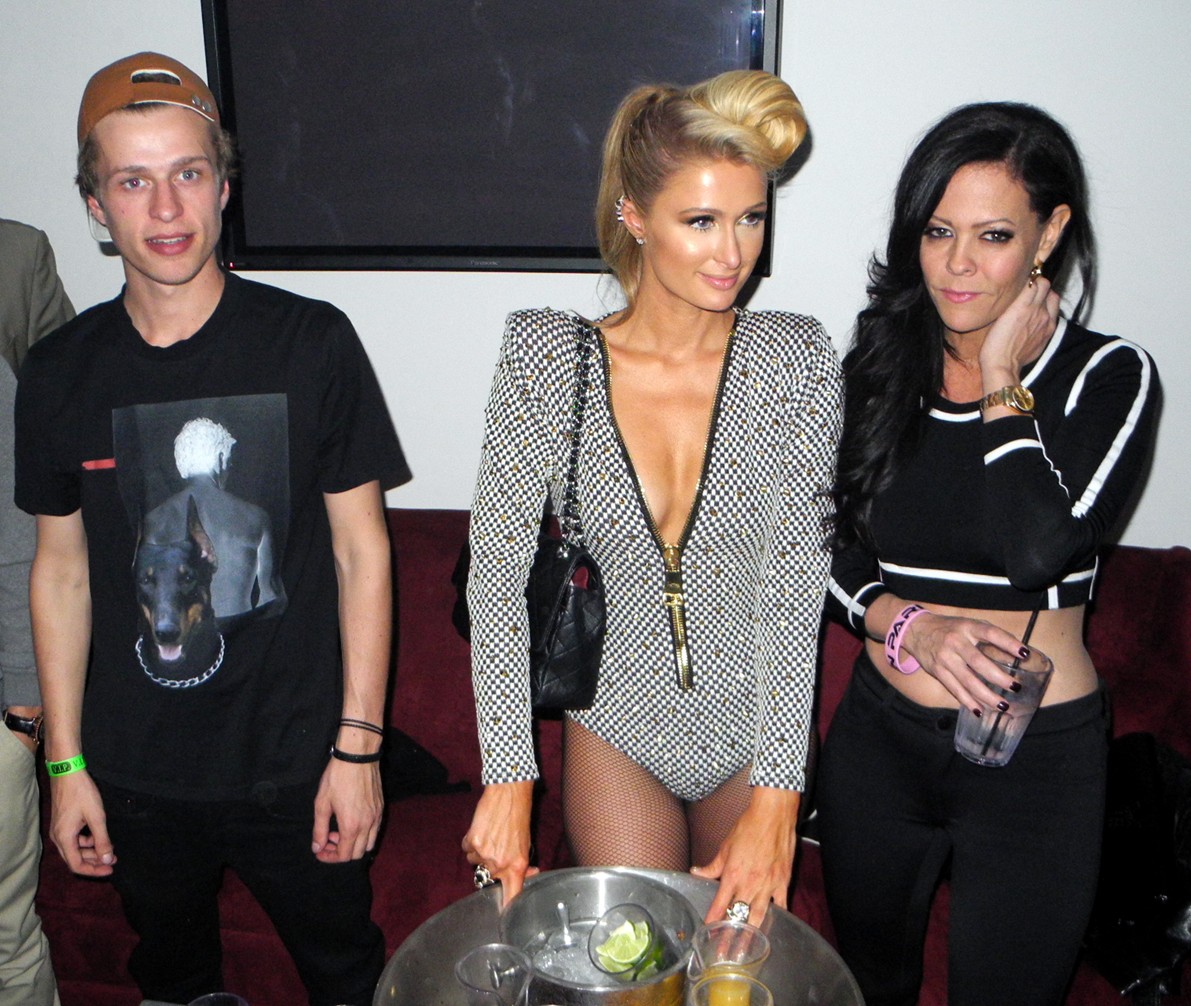 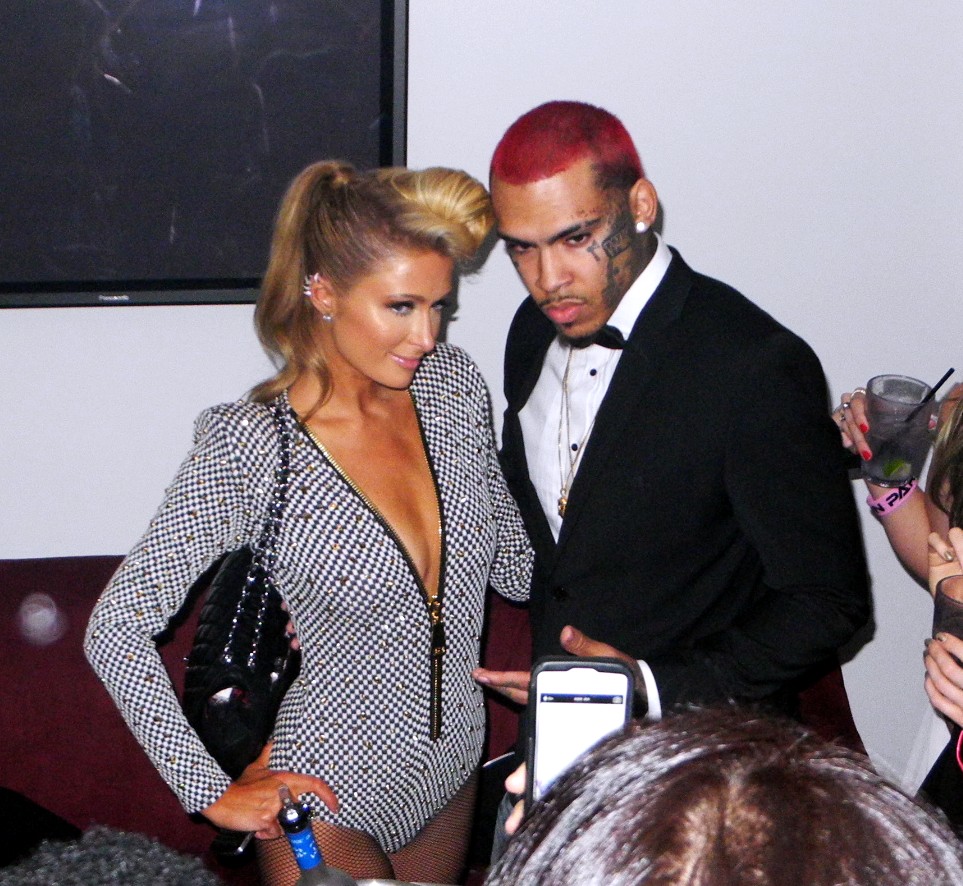 Although it was officially Sean “Diddy” Combs pre Grammy celebration, 4th annual.  We didn’t seem to spot him and Paris was obviously the focus for the entire evening.  To be honest, the media has been all over her in recent years in a negative way.  The truth is, she is working woman with a lot of friends and no matter what is printed, she draws the crowd at home and abroad.  End of story. 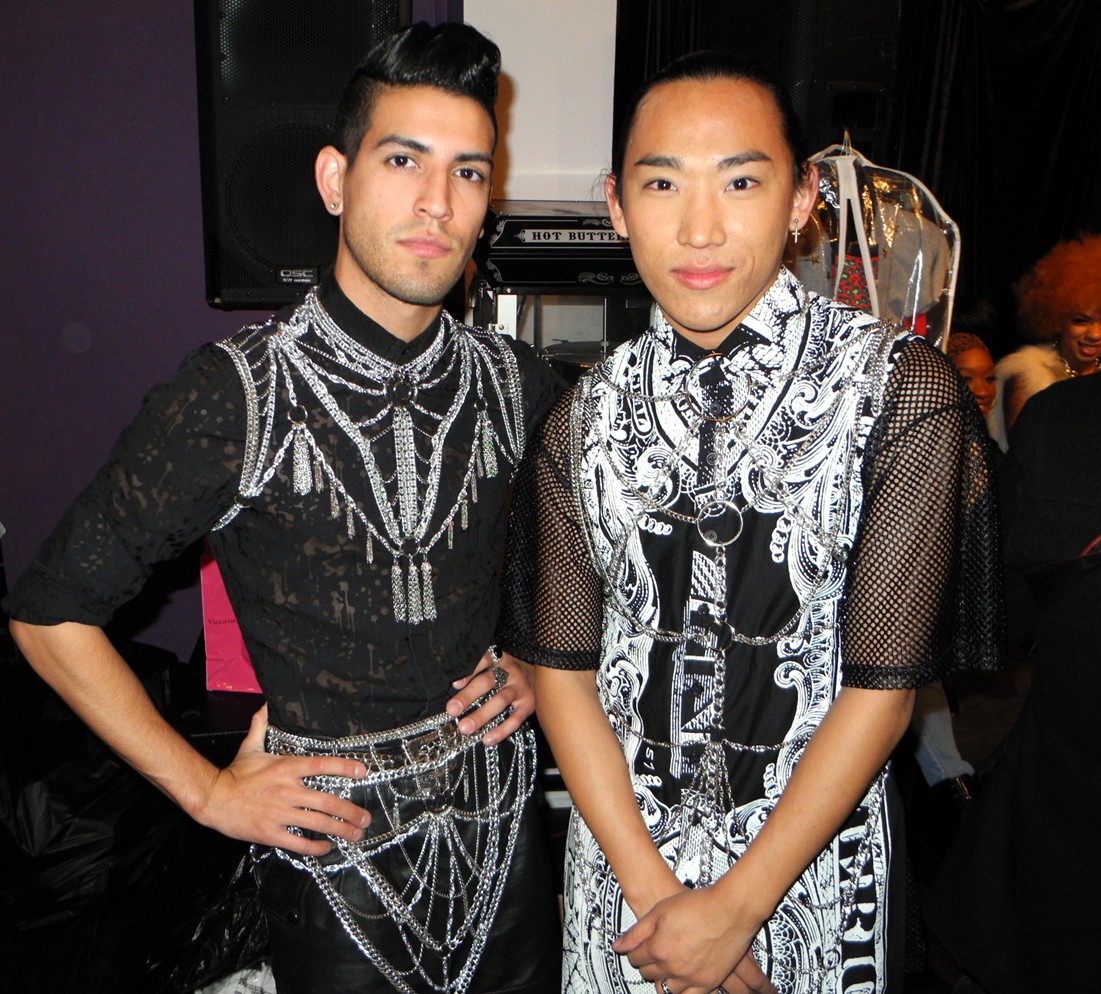 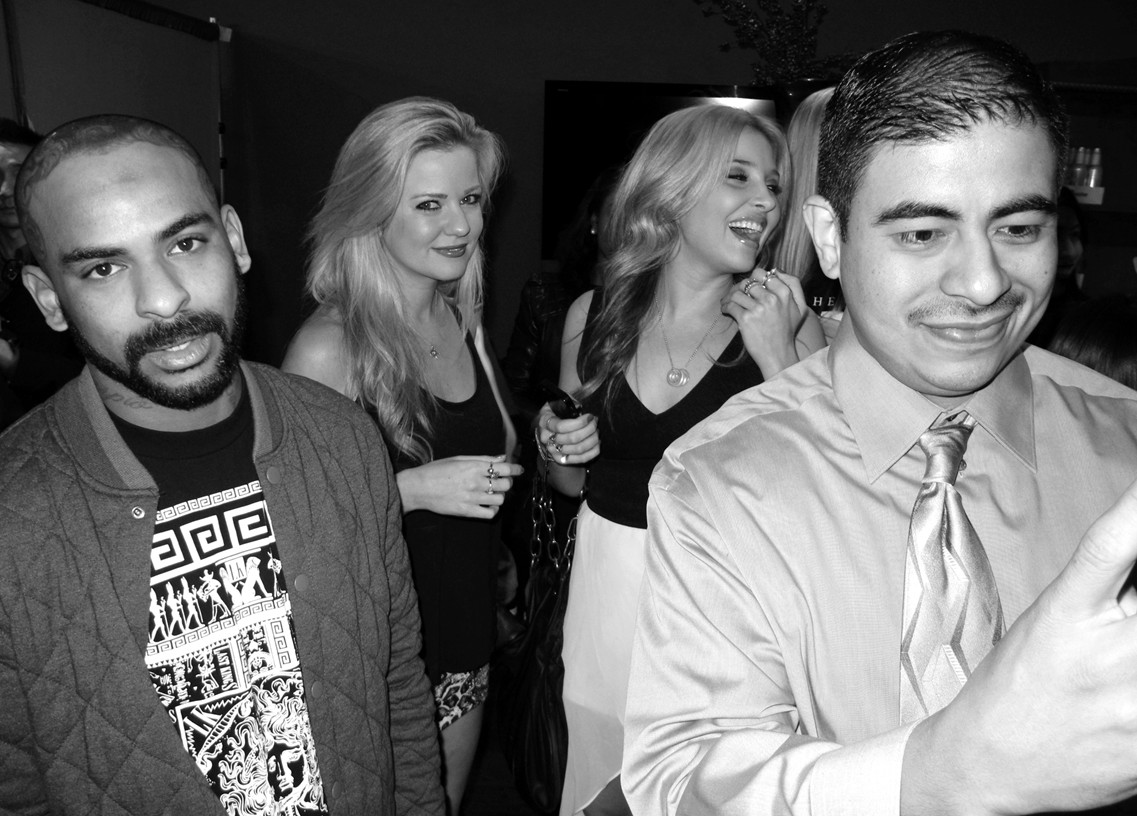 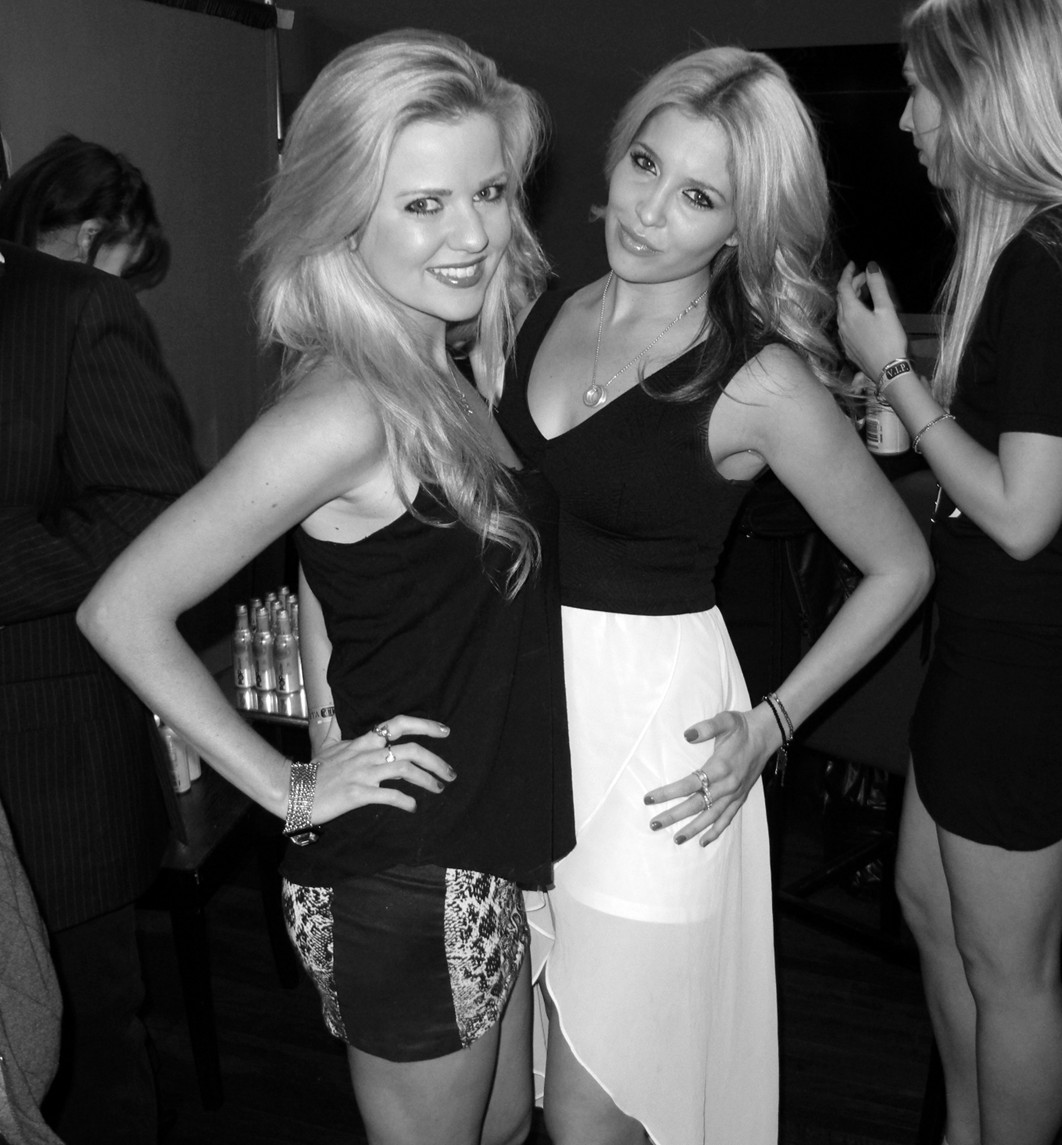 The pre party seemed to be backstage in Paris Hilton’s dressing room/lounge for 50 people.  No alcohol as they served only flavored water.  Paris managed to pose for photos for about an hour both on the red carpet and in her VIP section roped off from the massive crowd.  Her DJ career seems to be heading upwards.  Wonder if she had a little help from friend and fellow DJ Caroline D’Amore… 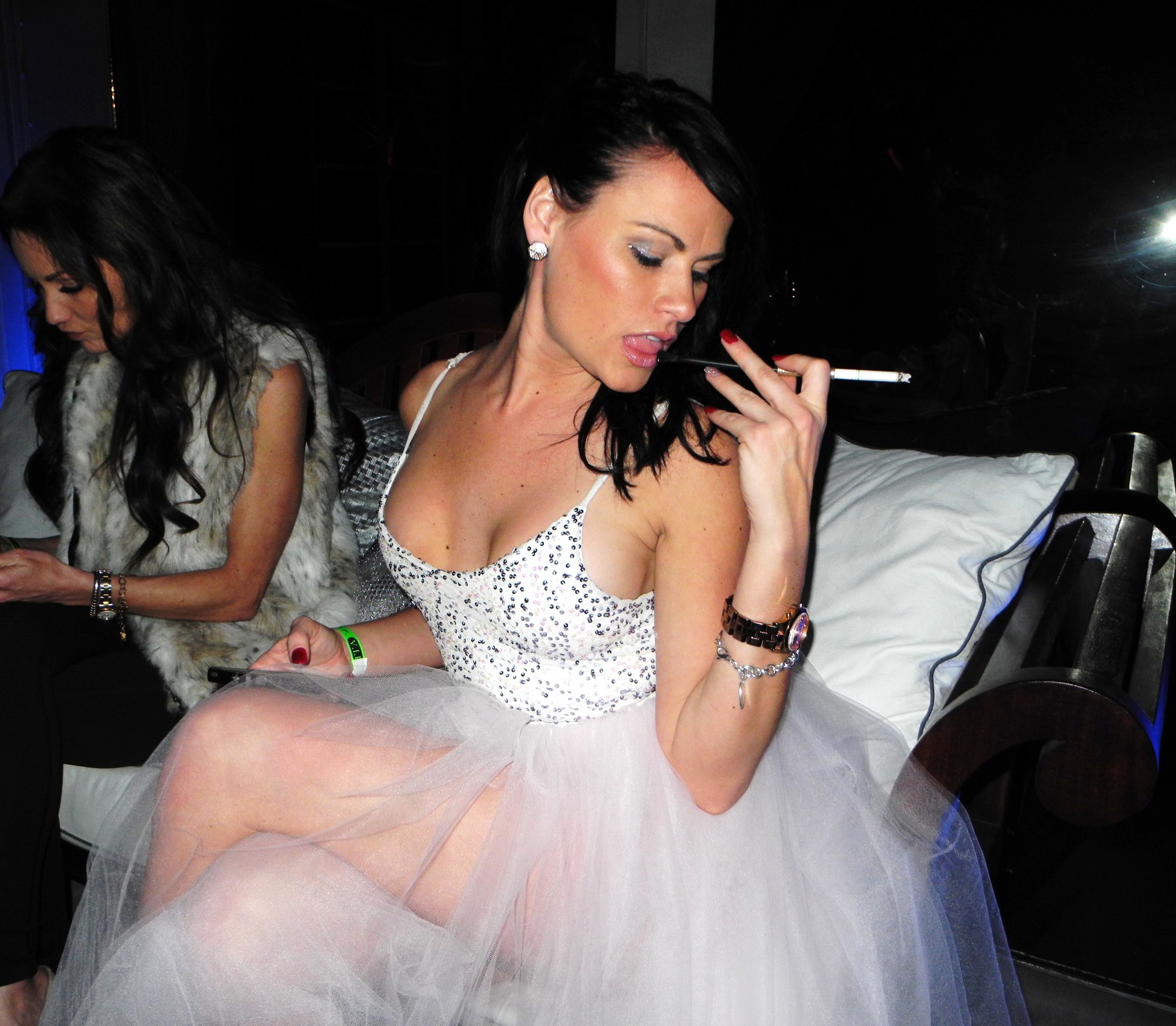 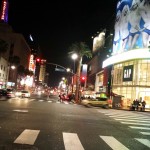 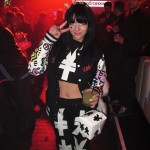