Nokia and Billboard gathered a group of entrepreneurs, media professionals and preferred guests to experience the launch of their new app dubbed MixRadio.  To help launch the daytime event they recruited none other than legendary Nile Rodgers who has composed work and played bass guitar for such artists as:  Madonna, David Bowie, Duran Duran, Sister Sledge, Chic, Diana Ross and the current “Get Lucky” title by Daft Punk. 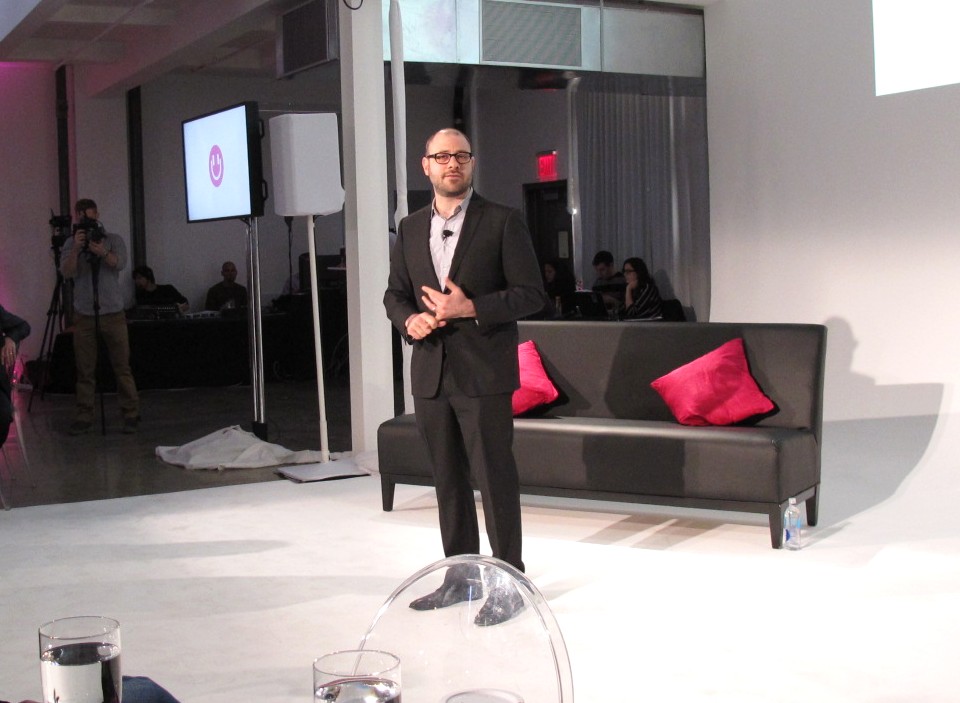 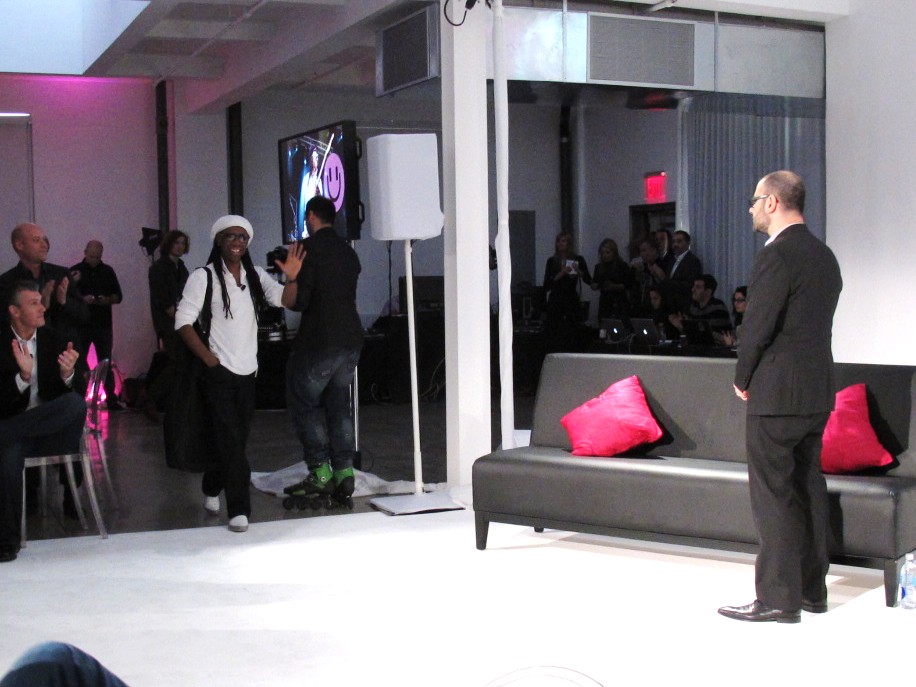 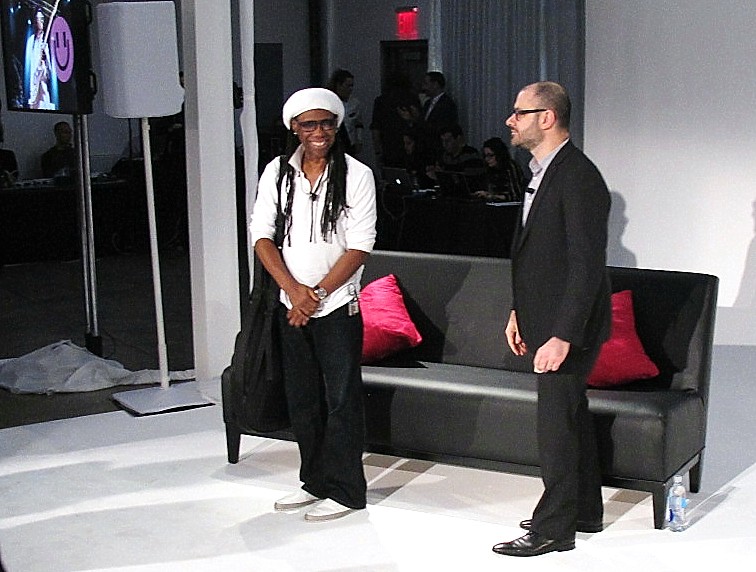 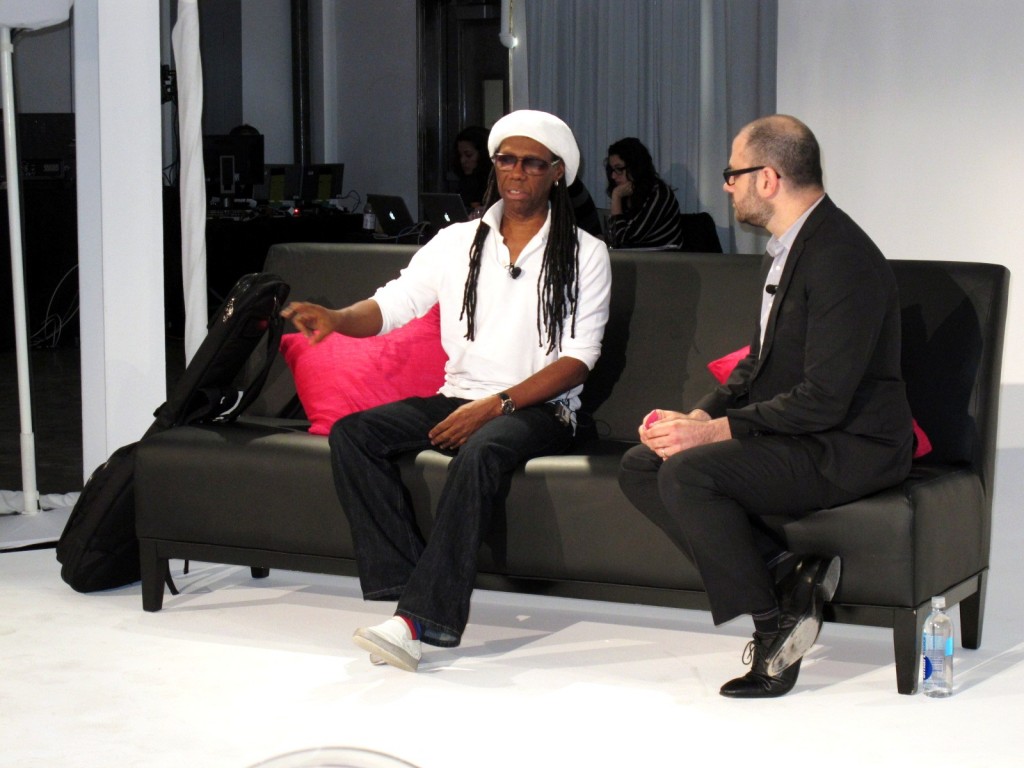 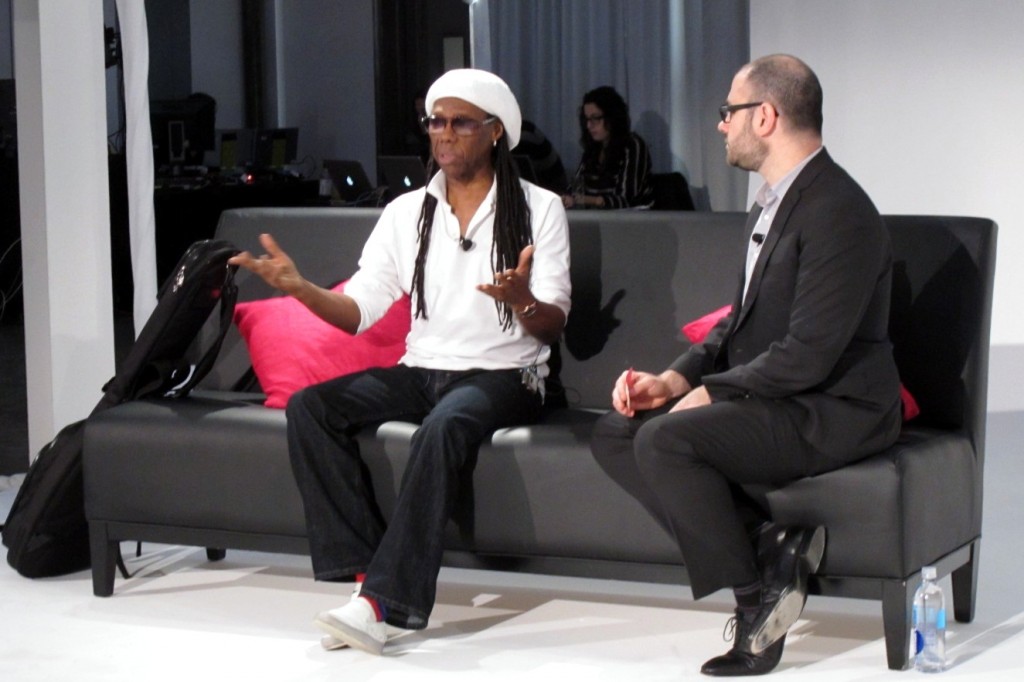 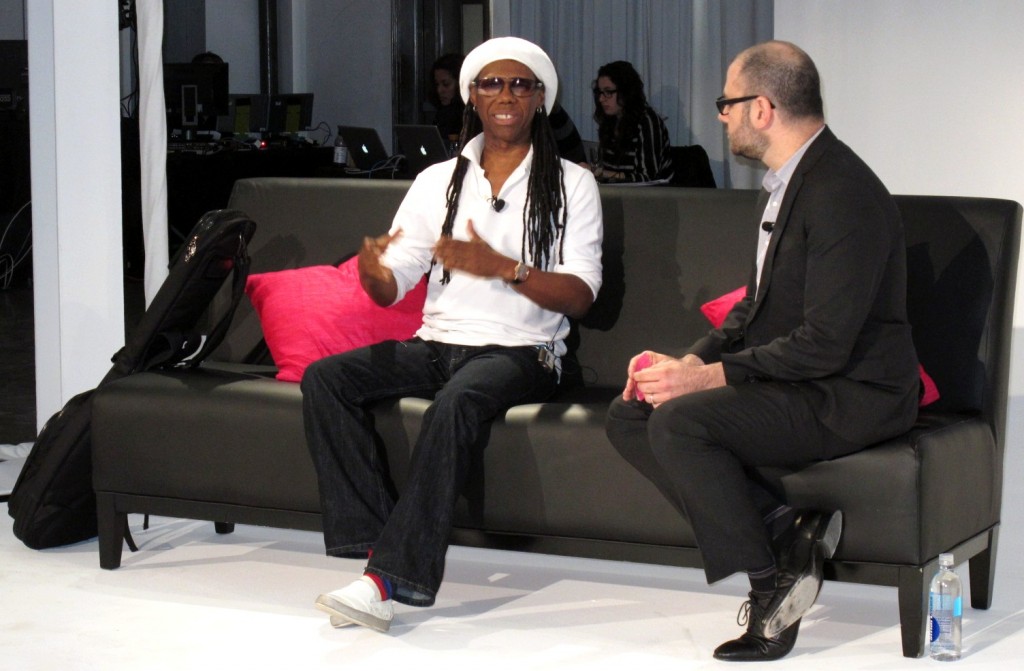 Nile Rodgers, very much a living legend who for decades has been the backbone of several recording artists success in reaching top music charts and billboard ratings, demonstrated a very genuine passion for his work.  He began by discussing the type of effort that goes into creating musical compositions that eventually make it to the top charts.

Nile has been composing with and for performing artists in the music industry roughly four decades.  It was such an honor for Nokia and Billboard to have this gentleman as a guest speaker for the new MixRadio app. 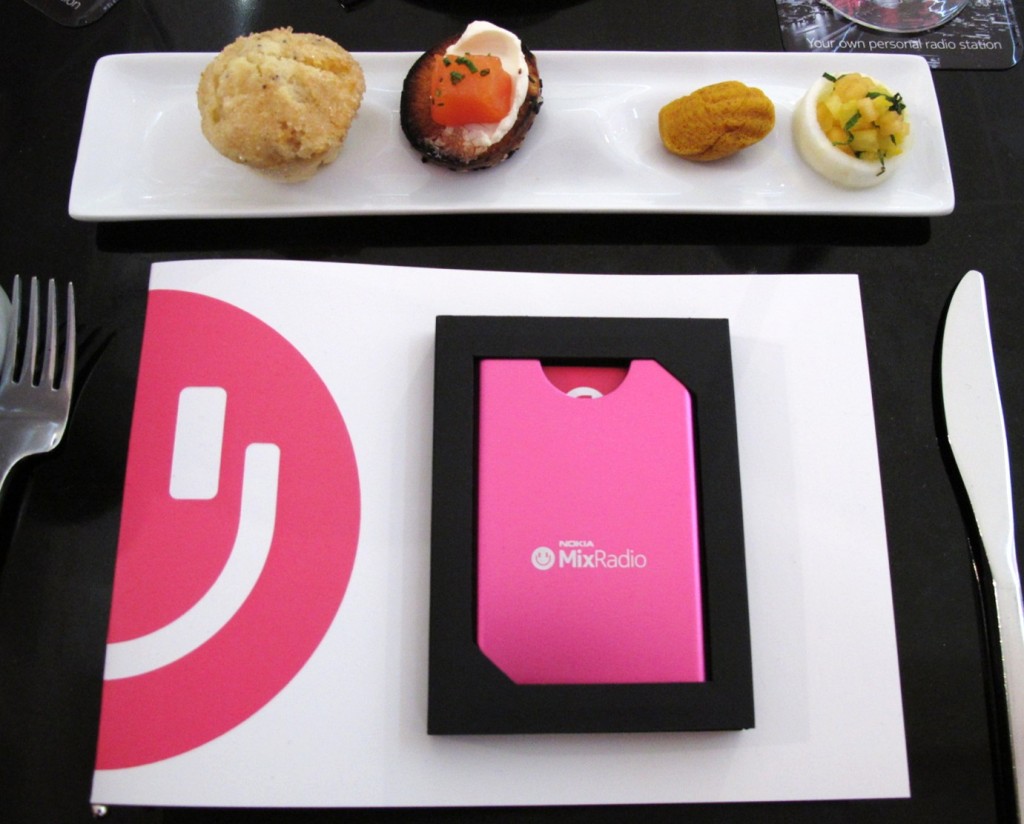 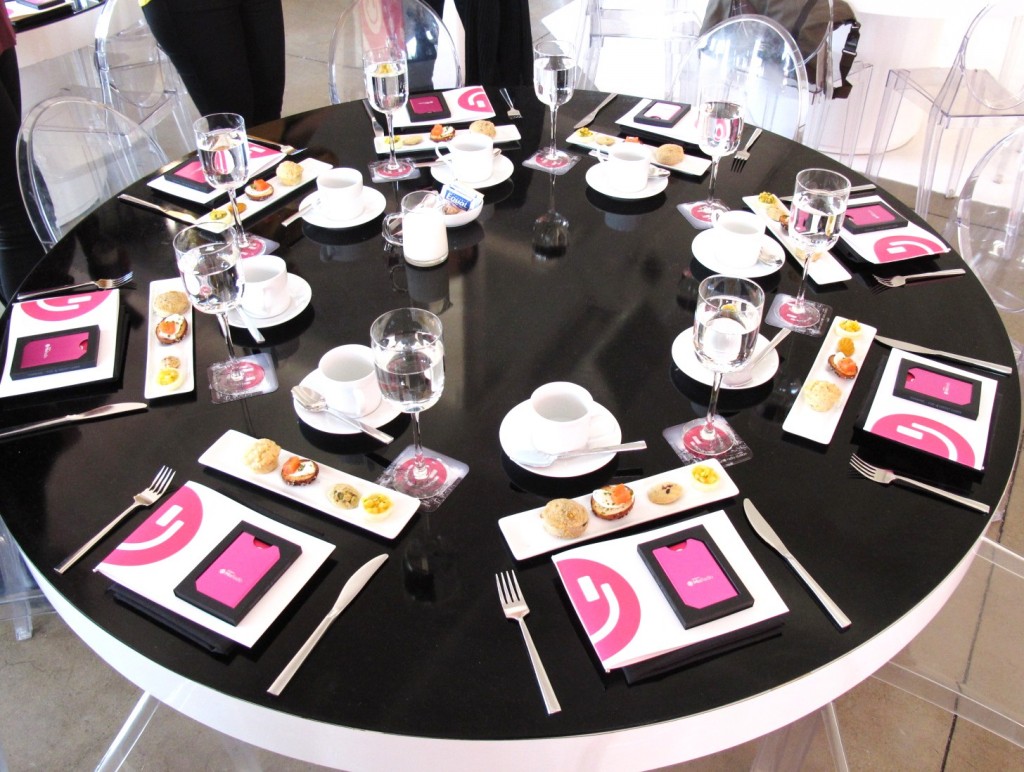 “Welcome to Planet C” (also walking on Planet C) was an expression he used during his brief vocal biography during the brunch to describe his struggle with cancer.  (more can be found on his personal BLOG)  He borrowed the term from a long time friend who had developed cancer during his medical school years, yet never informed anyone of the condition.  Nile began to discuss how the emotions were racing through his mind and this health “obstacle” was just dropped in his lap and things became very real. 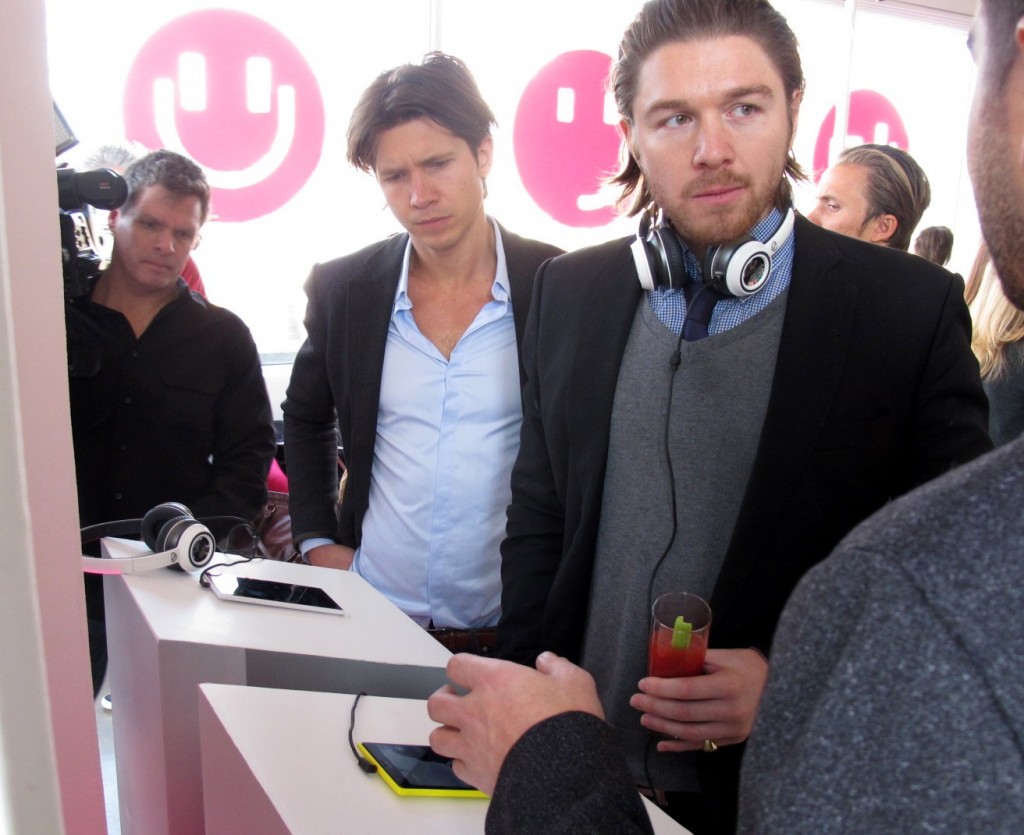 Since his remission, Nile has still been extremely active, as his works continue to climb music charts worldwide.  To select not only a musical success but a success as a human battling cancer, emotionally succeeding and still inspiring others with an authentic smile and wise words was a meaningful choice by Nokia/Billboard.  For the MixRadio app specifically, it brings a tremendous amount of social credibility for an artist of this caliber to put his stamp or seal of approval to it. 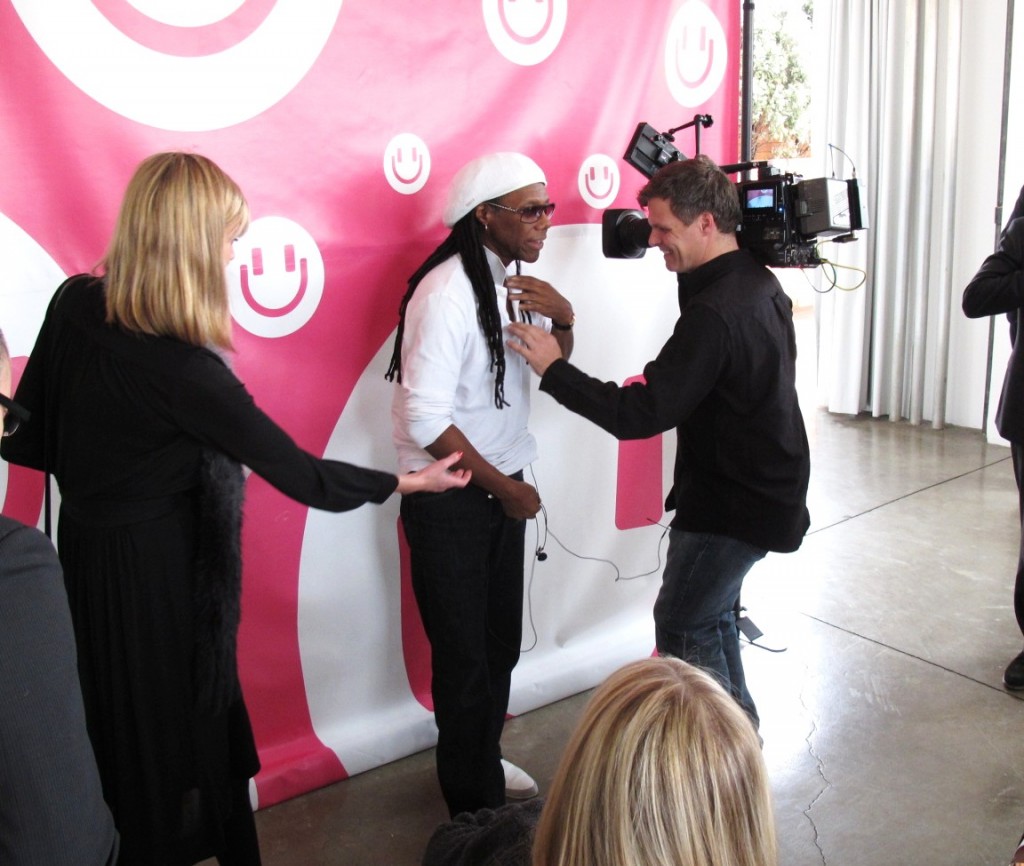 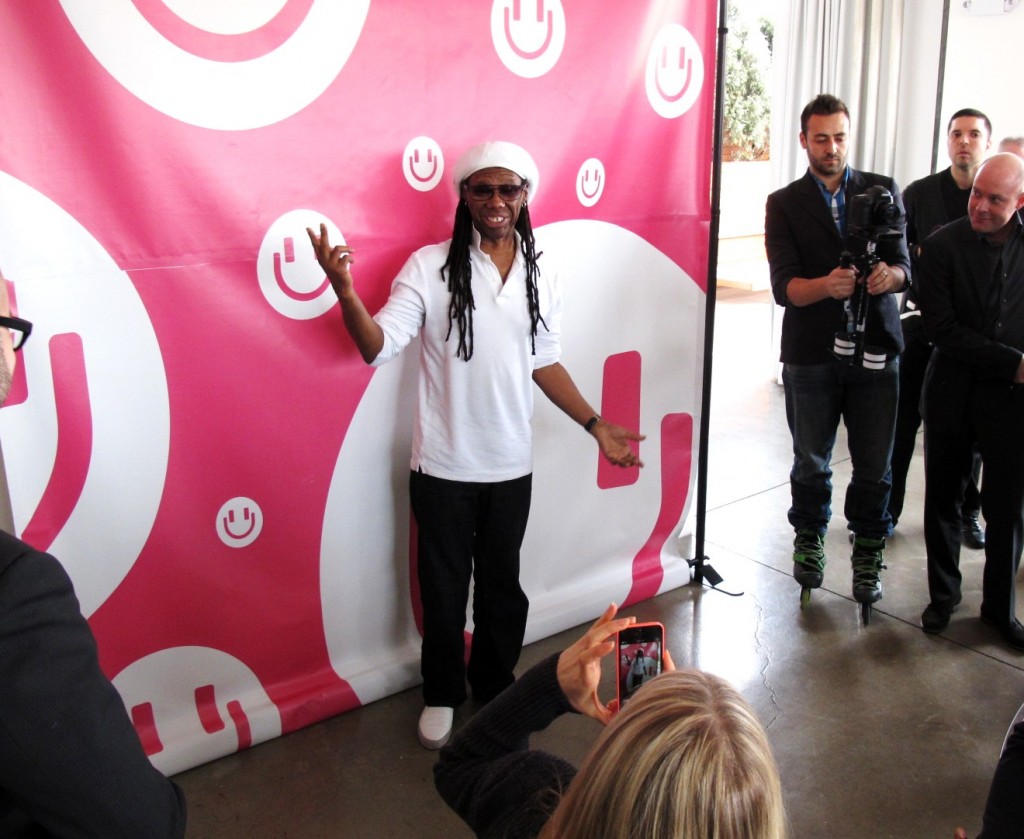 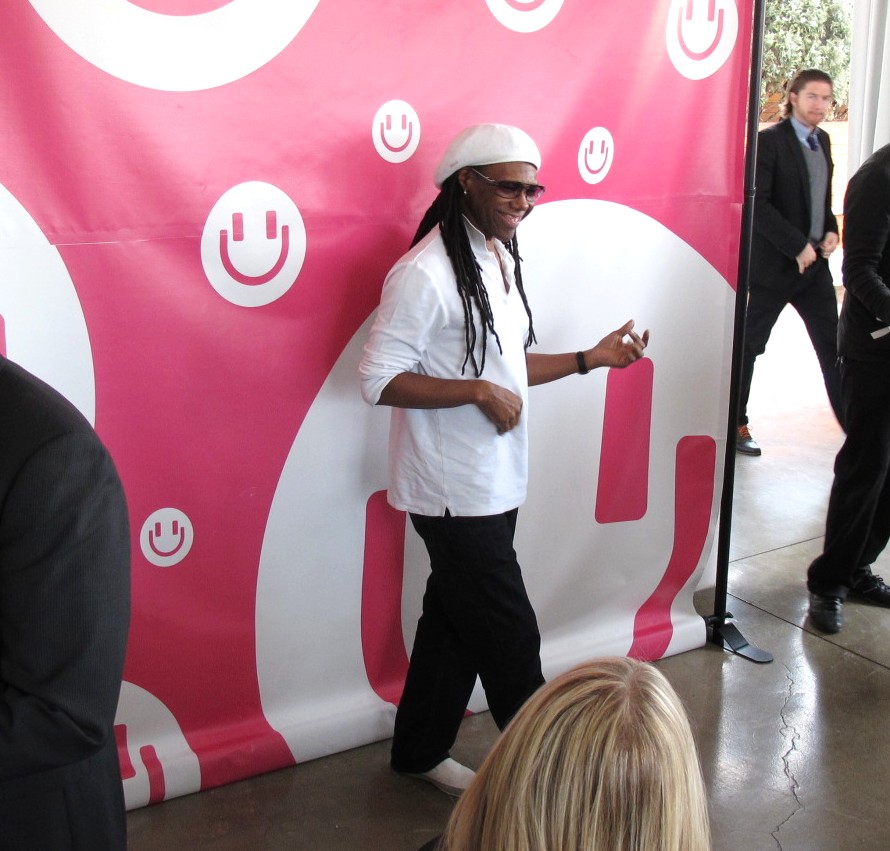 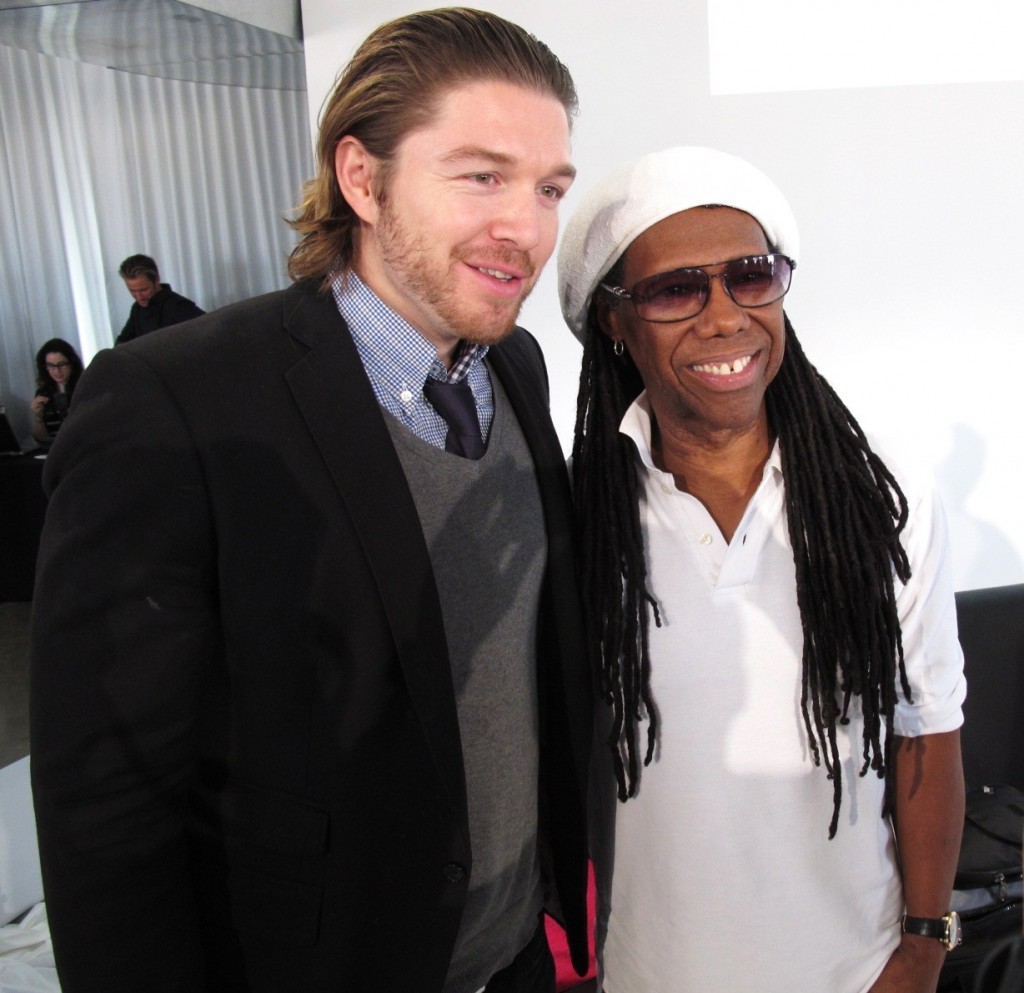 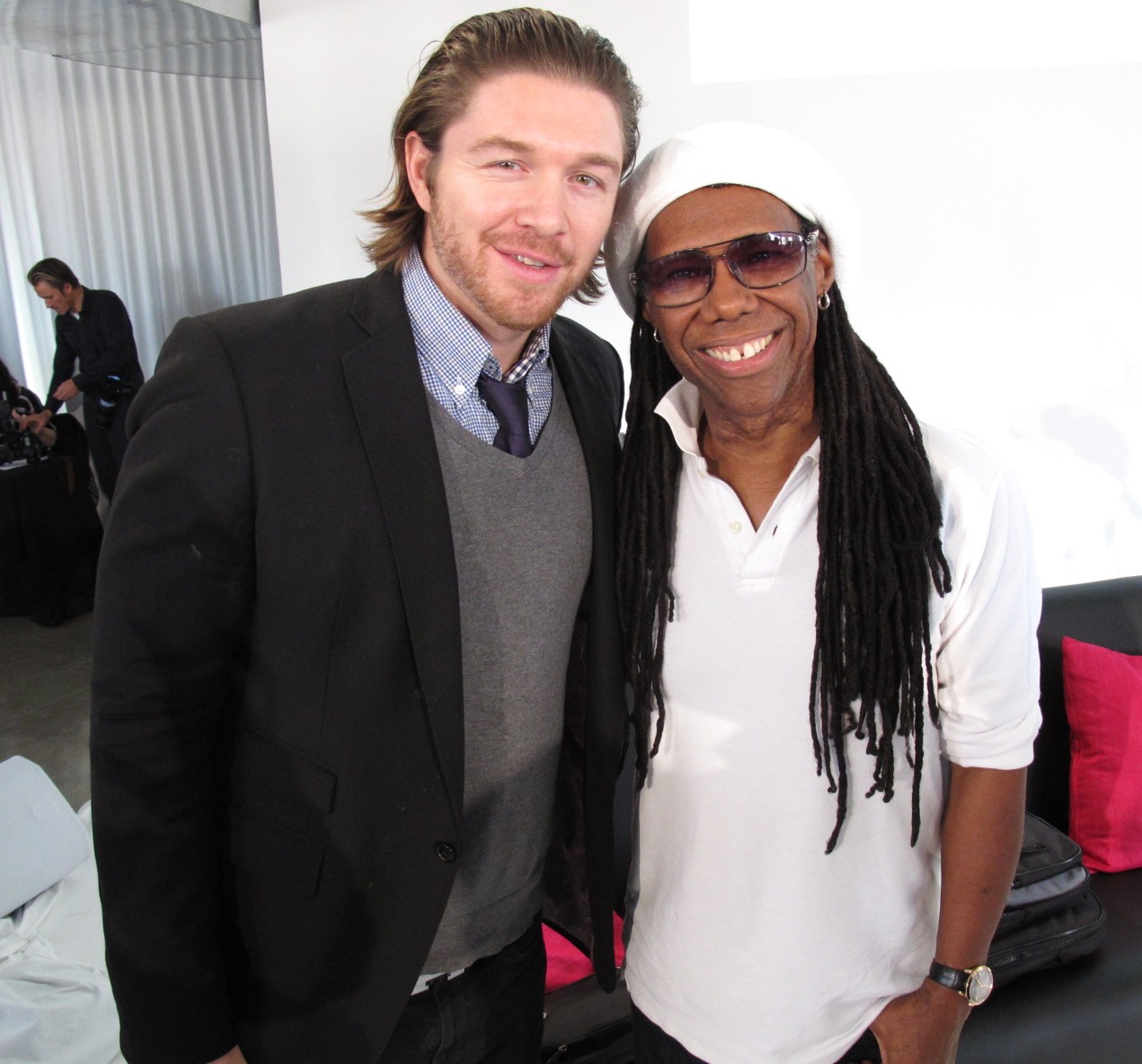 Overcoming cancer and “surviving” the music industry are probably words he might have enjoyed if I had thought of them sooner.  An eclectic individual with an almost Zen character who exudes an attitude of going after what he wants and yet rolling with the wind at the same time.  His personal success through the decades should be regarded by up and coming artists as inspirational. 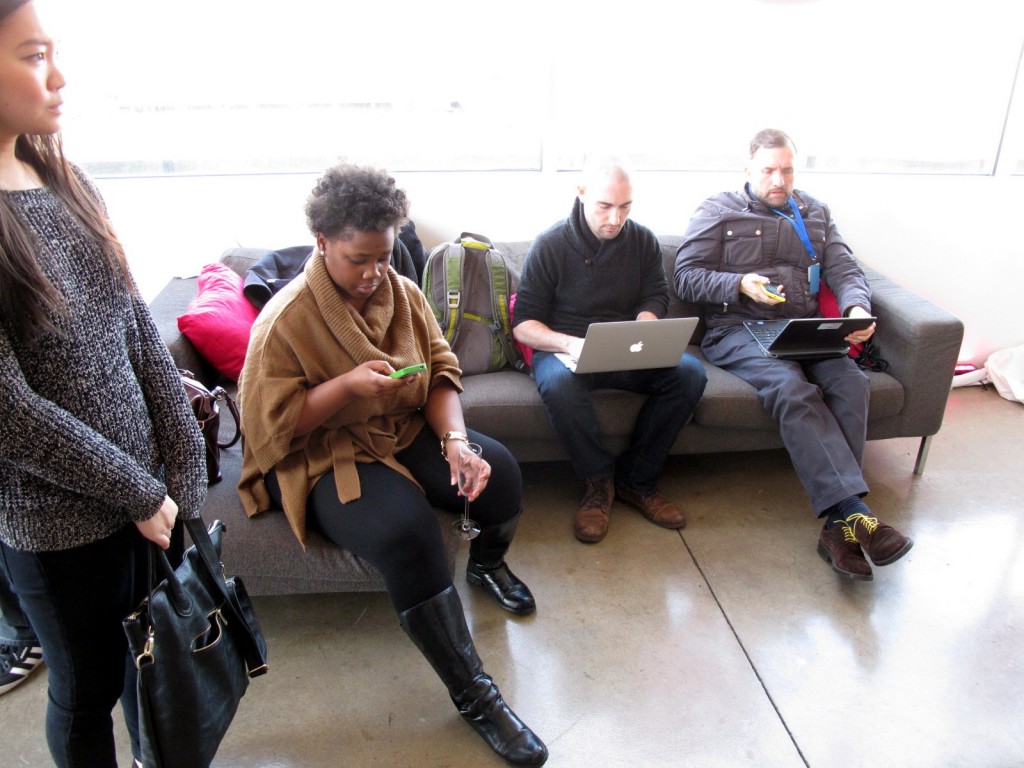 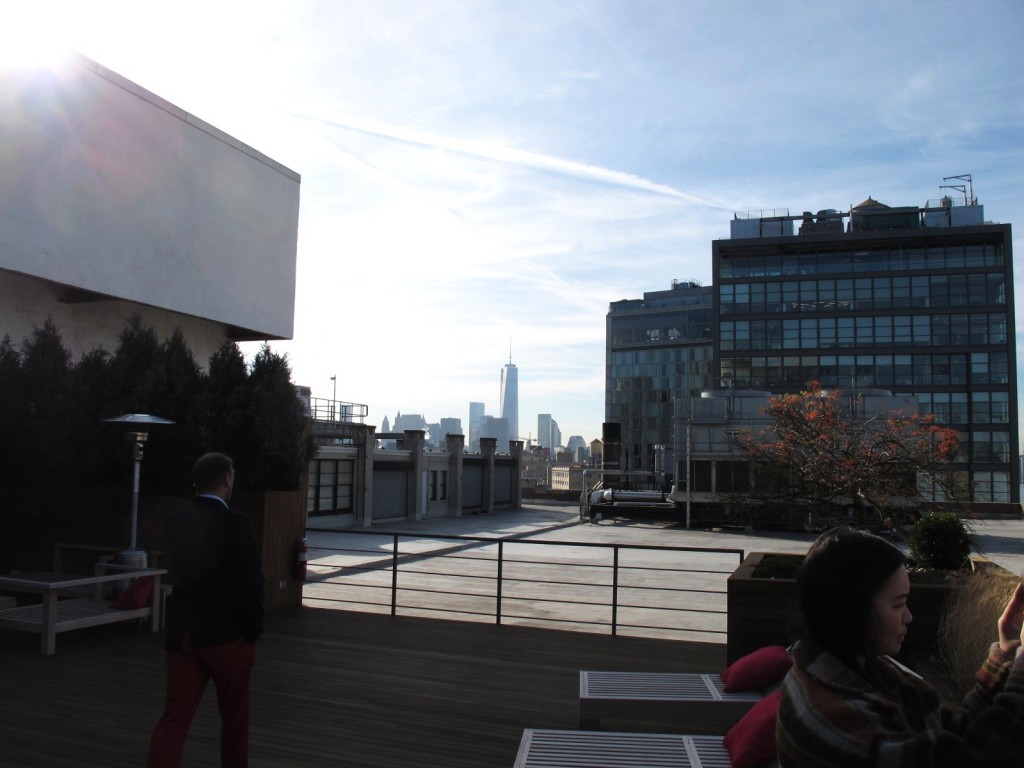 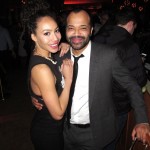 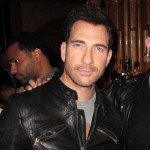