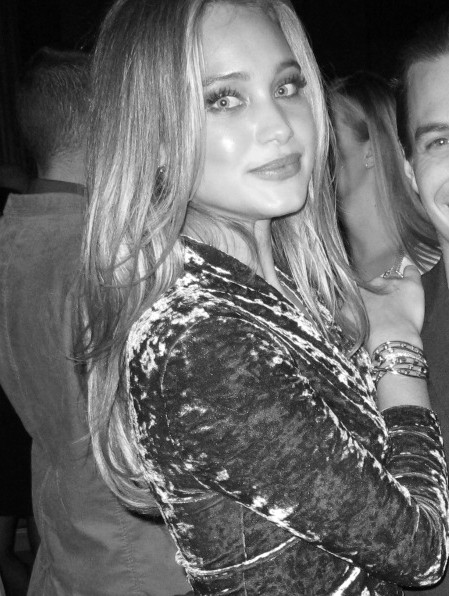 The green eyed darkish blonde bombshell couldn’t be more picture perfect.  Sports Illustrated Swimsuit and Victoria’s Secret apparently agree.  The supermodel grew up in the US Virgin Islands aka paradise (lucky bratt) and lives in New York.  Shy and sweet,  her Eastern Euro style looks don’t match the classic American belle etiquette (class but looks wild).  She drinks a mean soda water on the rocks at movie premiere parties and can be shy towards the camera.  The rumor is she likes chocolate and cheeseburgers, but we doubt her agent approves. 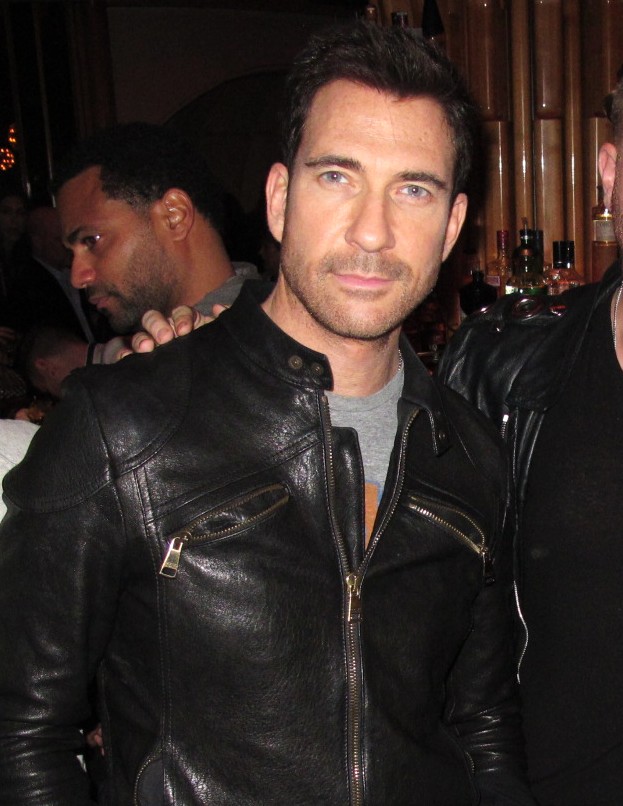 The Connecticut born-bred movie and television star dubs Los Angeles his home (sometimes).  Women gawk over him while men want to call him their friend.  He attends the BEST events on both coasts and Europe.  He is reserved, all American style and probably should be in a James Bond film (the bad guy), he is a paradox in film vs. reality.  Family man and dare we say, “playboy”, certainly sums up the the hero’s image.  We like Hollywood stars that don’t fit the cliché.  He knows how to use a fork and knife.  He makes the cut! 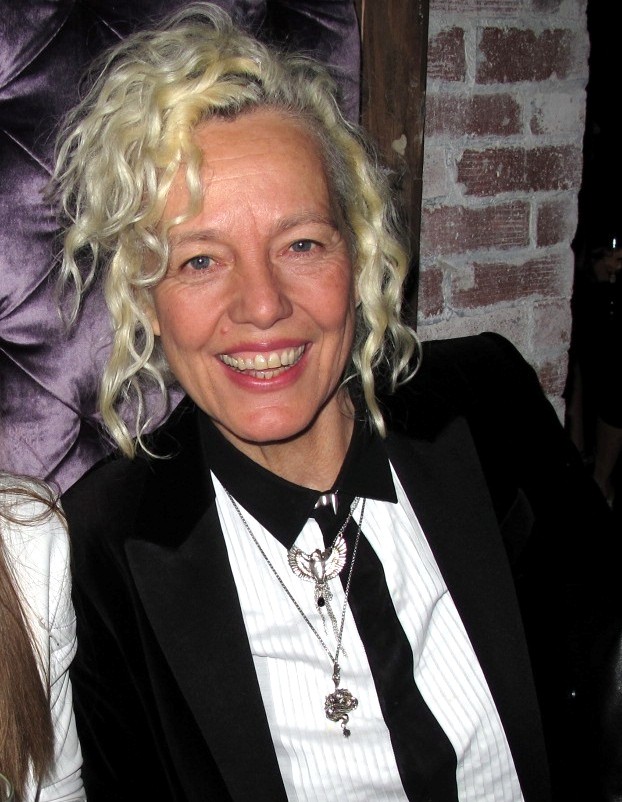 She is known to be (and proven) one of the top photographers and directors on the planet.  Her forte?  Portraits and films specializing in erotic femininity.  Not too shabby.  Every young man (and lesbian) wants to be her assistant.  German born from Frankfurt, she has a lot of personality and a constant smile when in the mix.  She is cool and knows where the action is in top cities around the world.  If a woman tried to be her, it would take a lifetime (they just aren’t so chic anymore).  Aristocratic in nature and nobility within her industry.  She’s top! 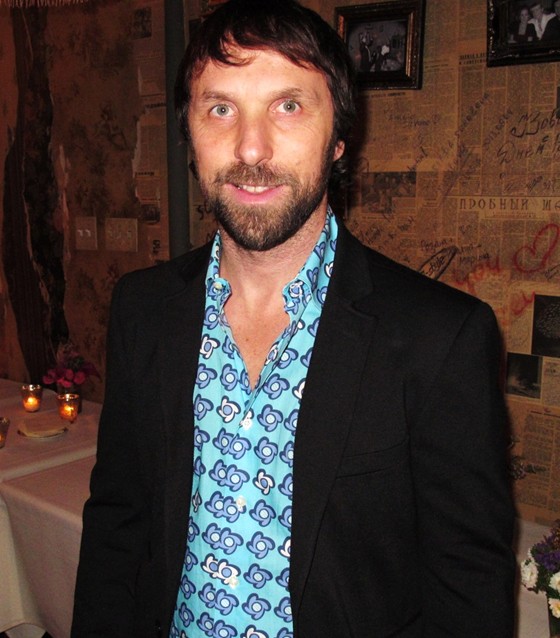 From St. Petersburg, Russia to Moscow on the Hudson, his name is synonymous with the phrase, being in know.  If there is a Russian cargo plane coming to town with soviet made motorcycles from 1955, he probably called a guy, that knows a guy who knows another guy (you get the picture) to get one for himself.  Connected and respected the Russian is known for partnering up with Mari Vanna and Ginza Group.  Ironically, it’s water on the rocks for the Ice Baron.  His friends enjoy vodka nevertheless. 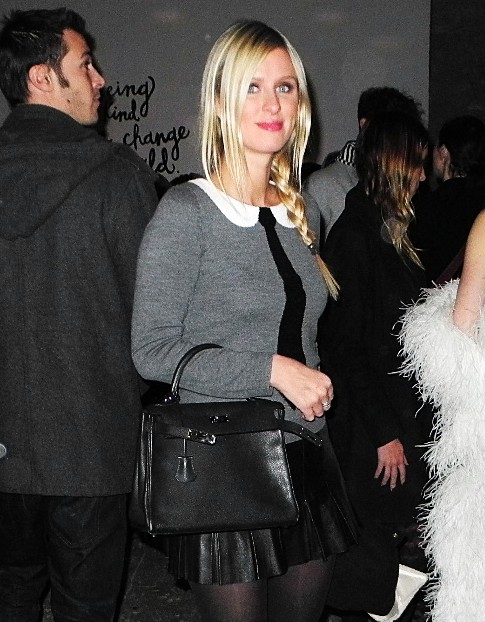 The Hilton dynasty heiress knows how to style it up with confidence.  Representing America and her fashion brand well, the young beauty has fallen a bit from that all too familiar bi-coastal “scene” (guess she is maturing).  Always in top form for the public eye and sweet as a bunny in person, we like her MORE than we like her money (believe it).  Relatively conservative by birthright, she managed to break away from the tight upper lipped gentry and become a fun loving babe.  We like her sophisticated fun loving attitude. 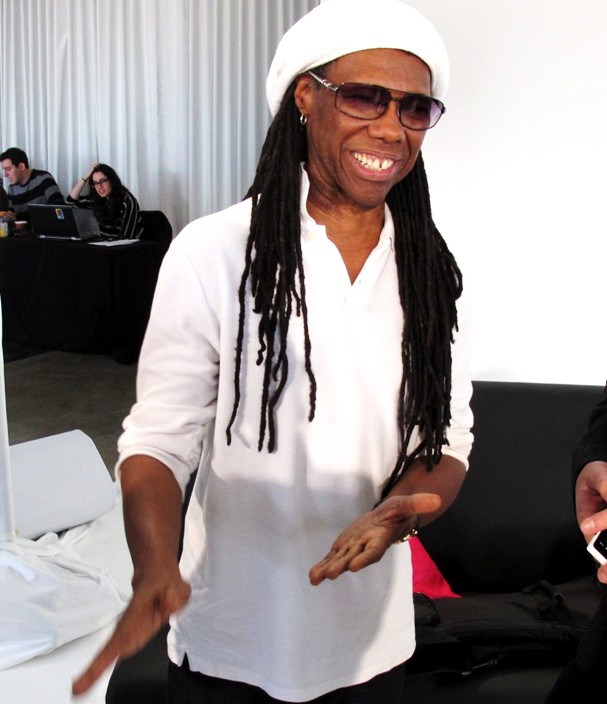 He is cool, a composer, a musician and a cancer survivor.  Originally from New York and living in the metro area, he is as funky and artistic as he looks.  You can forget Zen as it’s more rasta meets Alice Cooper.  He is responsible for co-producing and composing some of the top hits worldwide for nearly 40 years.  Most are unfamiliar with his name as he is always “behind the scenes” professionally.  But if given the chance to meet the living legend, you won’t forget. 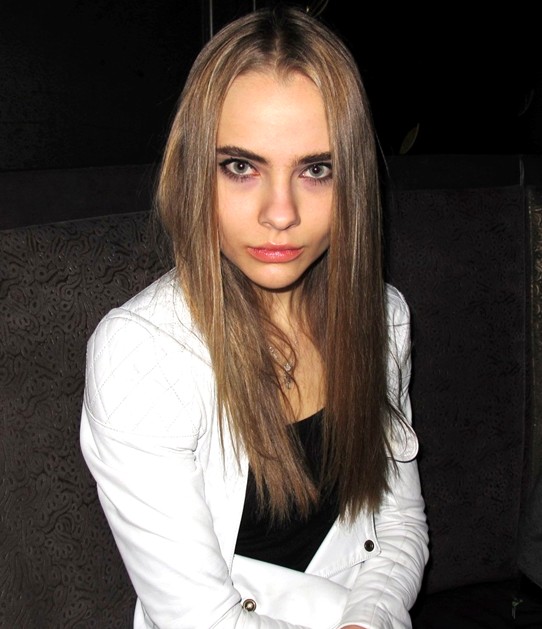 She is Russian and has the looks to prove it.  Young and ready for more success, she has already graced magazine covers in Europe as well as several top ad campaigns.  Another non drinker in our roster this month (AA would love us), she still manages to be invited to some of New York’s top celebrity events.  She claims to a good shot with a gun.  Fortunately, we have restricted laws for such activity in the USA.  She might leave you in the night for a better party, mysterious. 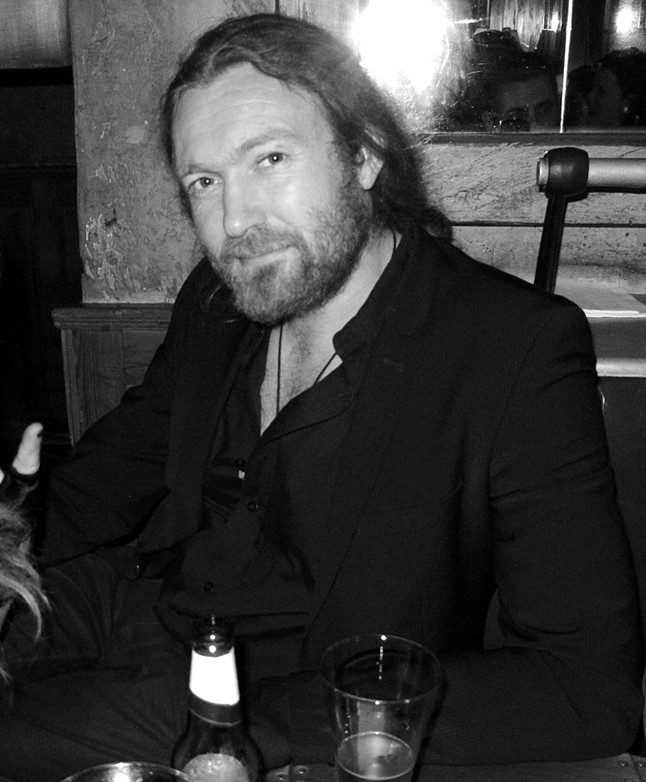 British born and bred, he gave up the UK for the US and doesn’t mind the colder weather.  He is known as the owner of Pravda, a golden gloved boxer and low key friends with Hollywood blue bloods.  Gentleman through and true, he won’t be the one to make waves in a crowded room but will certainly attract the right women regardless.  A British Casanova?  Not sure, but the hair must have some effect on the opposite sex because we have seen more supermodels in his venue than an agency.  Life is good. 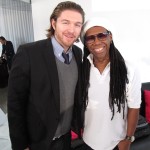