The movie that women and gay males have been waiting for, Magic Mike XXL, finally premiered in Los Angeles this week.  If you like ripped abs, dancing men and stories about the wild side of male strippers, then this film is for you.  Channing Tatum is the lead character of the movie sequel, but also played a hand in producing it as well.  It will be interesting to see what box office sales will be like once it opens on July 1st.  Who was there besides Channing Tatum?  Amber Heard, Joe Managaniello, Stephen Boss, Andie MacDowell, Elizabeth Banks, Jada Pinkett Smith, other cast members and friends of the film’s stars. 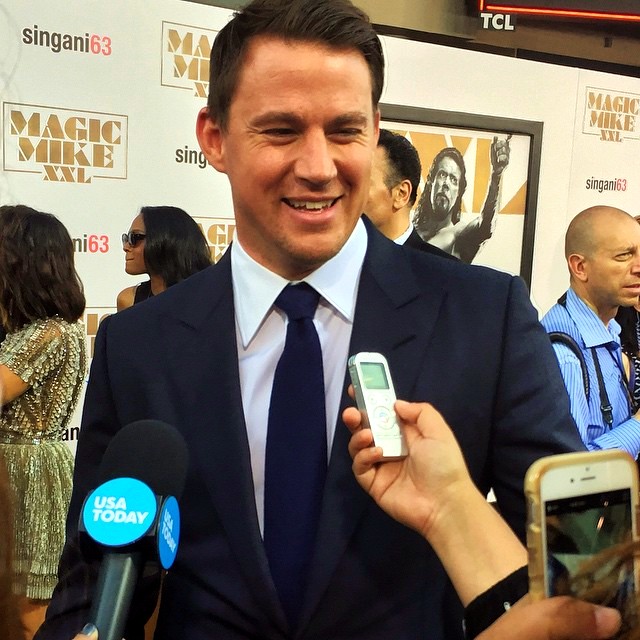 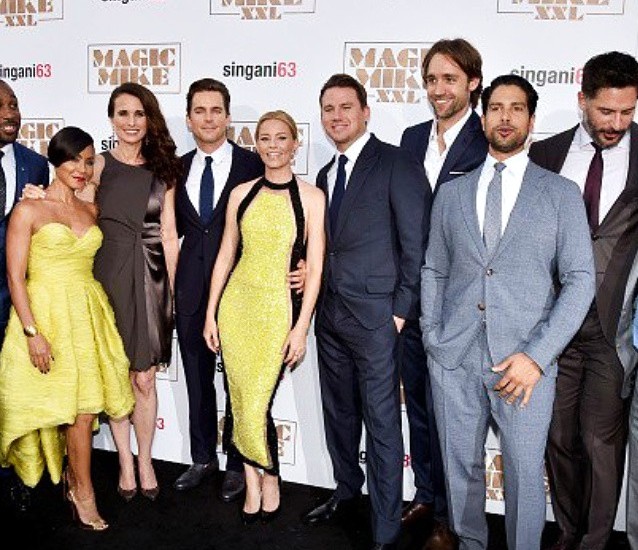 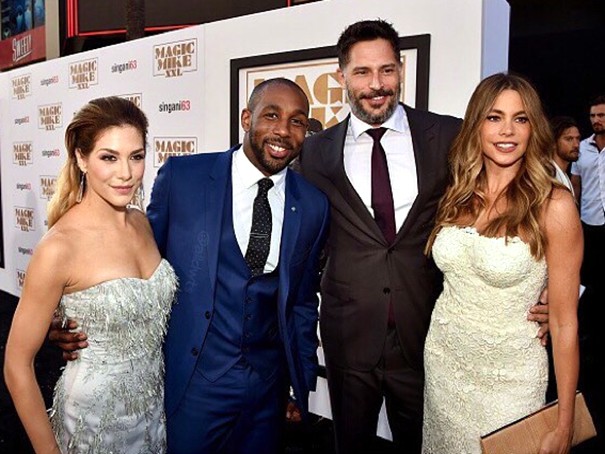 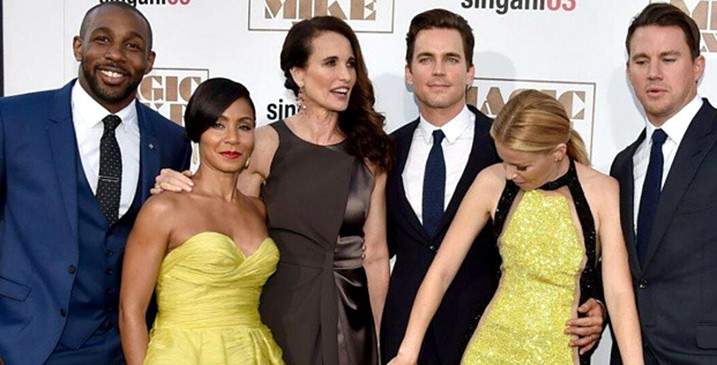 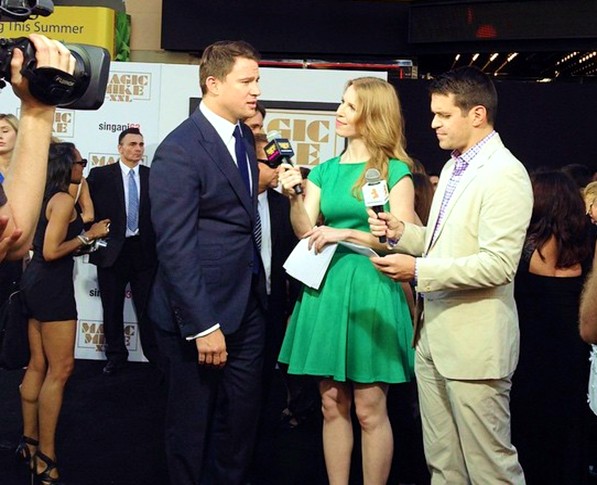 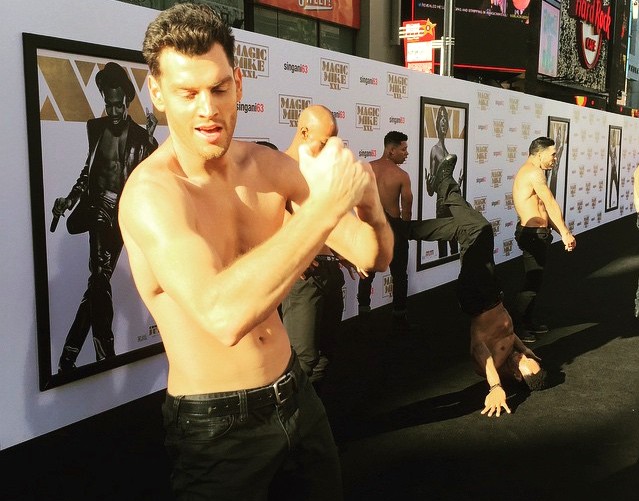 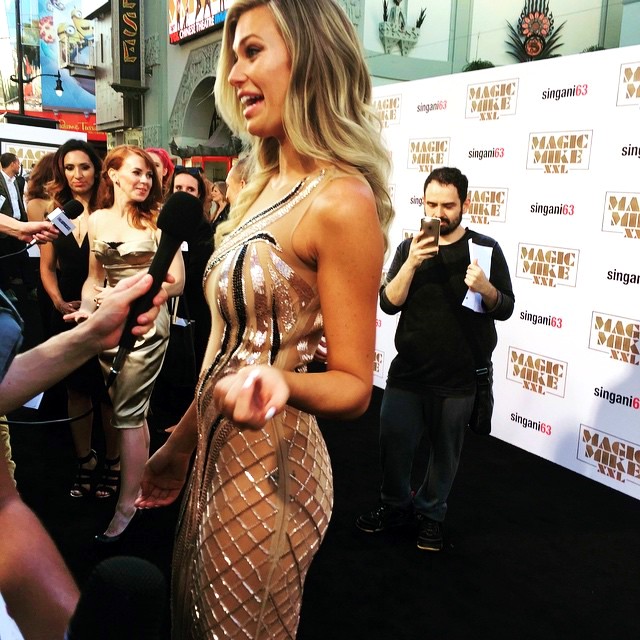 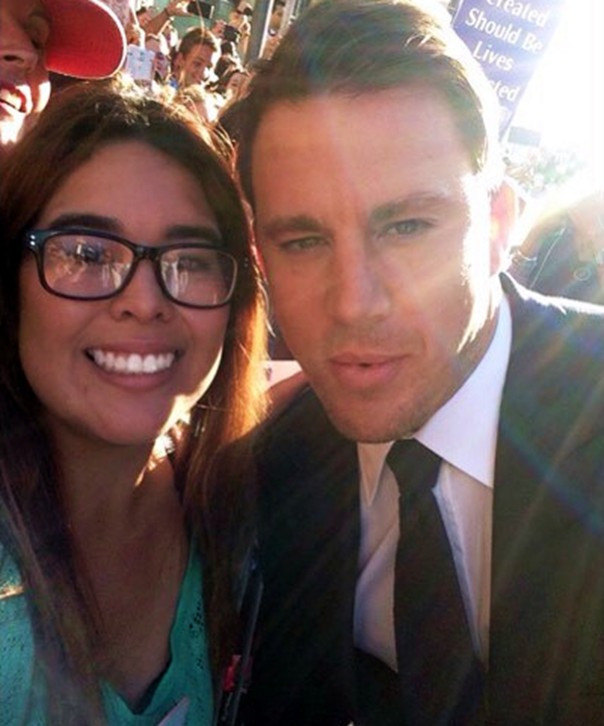 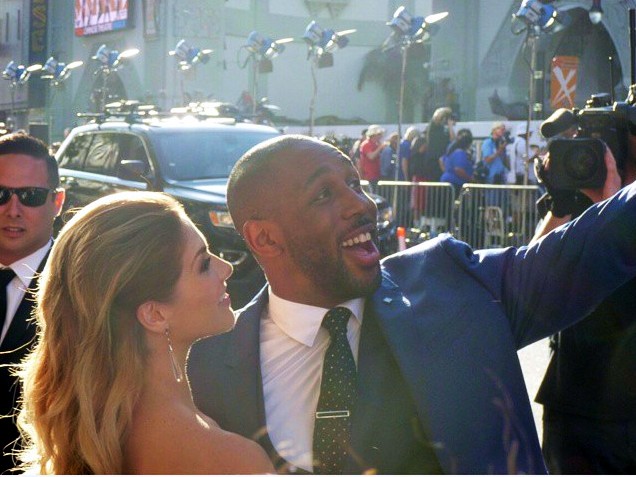 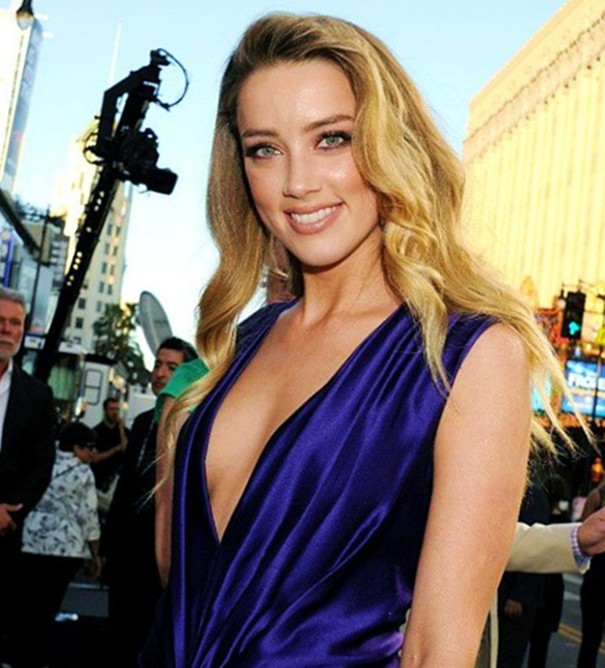 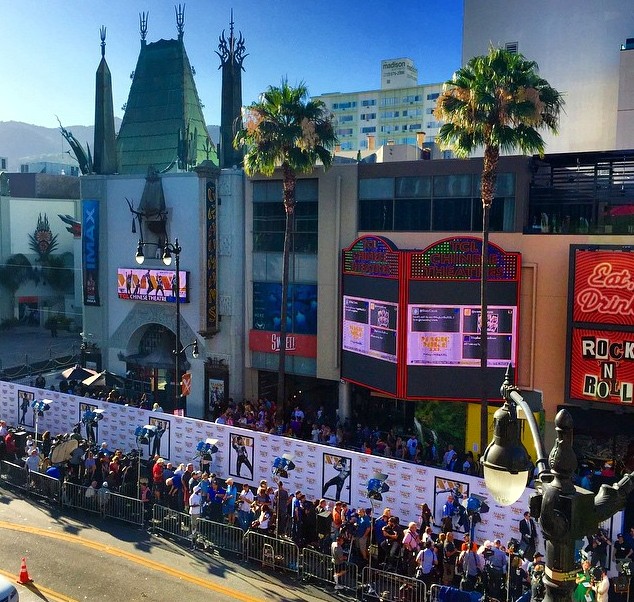 The red carpets (generic term these days as they range in color from black, blue, green, etc) have been becoming more of a mini preview show for movie premieres the past couple of years.  Magic Mike XXL is no exception as male dancers began to show their moves in front of the press.

“It’s been three years since Mike Lane’s (Channing Tatum) retirement from stripping, but the former dancer misses the excitement and feeling of being on stage. Most of all, though, he misses the best friends that he ever had, the crew known as the Kings of Tampa. Opportunity comes knocking when the guys look him up as they travel to Myrtle Beach, S.C., for a stripper convention. With the promise of outrageous fun, a reinvigorated Mike can’t resist the chance to jump in and take it all off again.“ 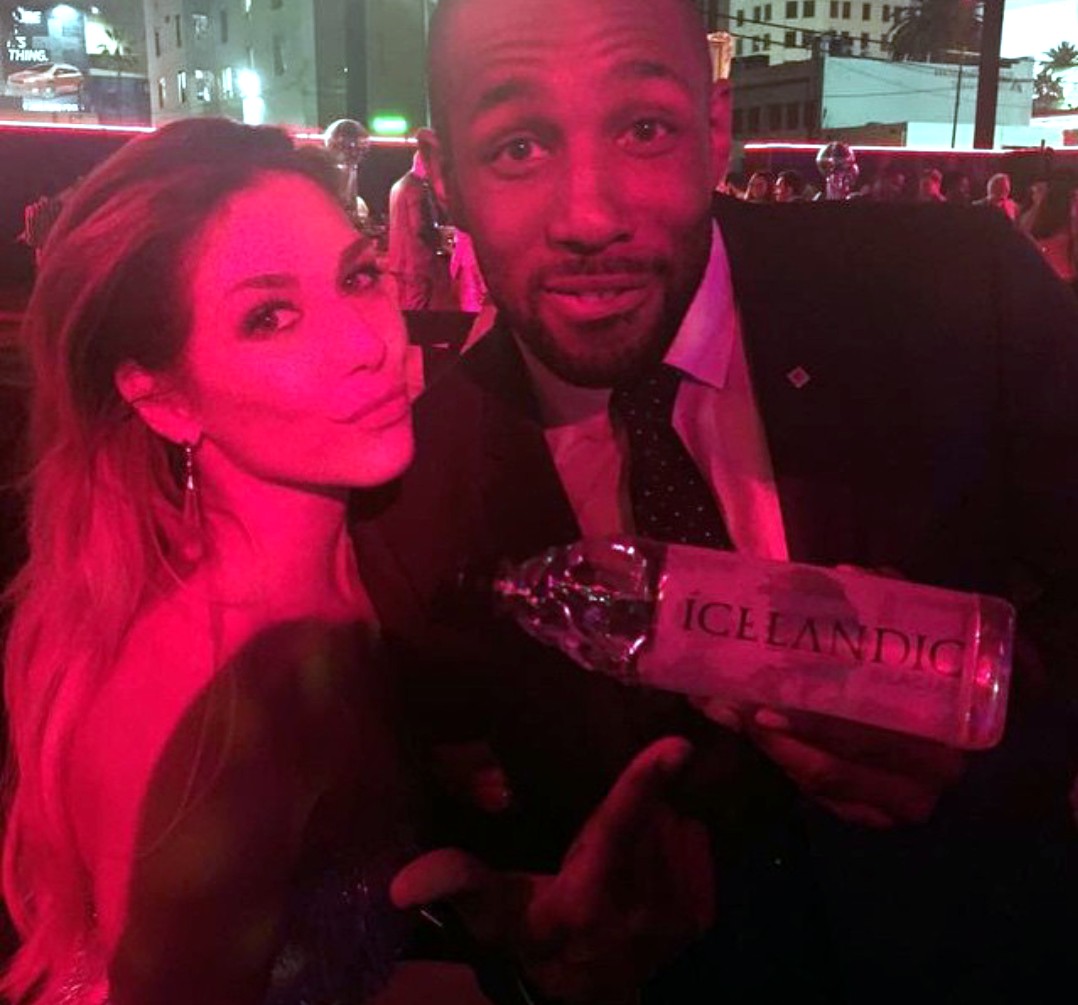 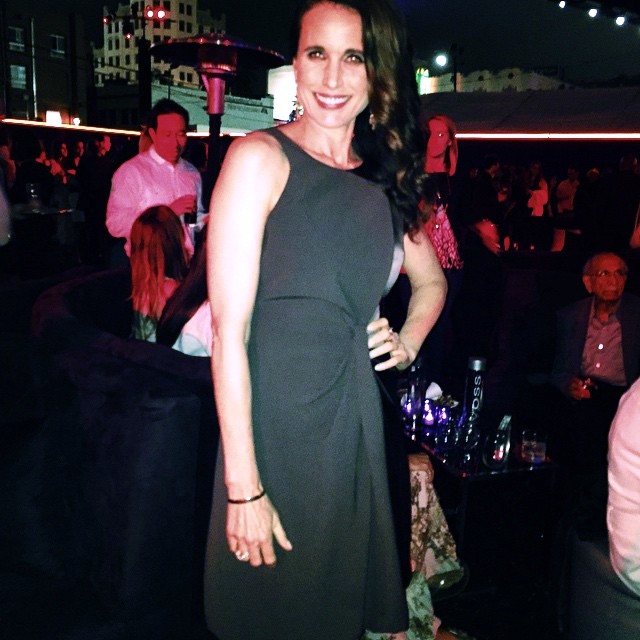 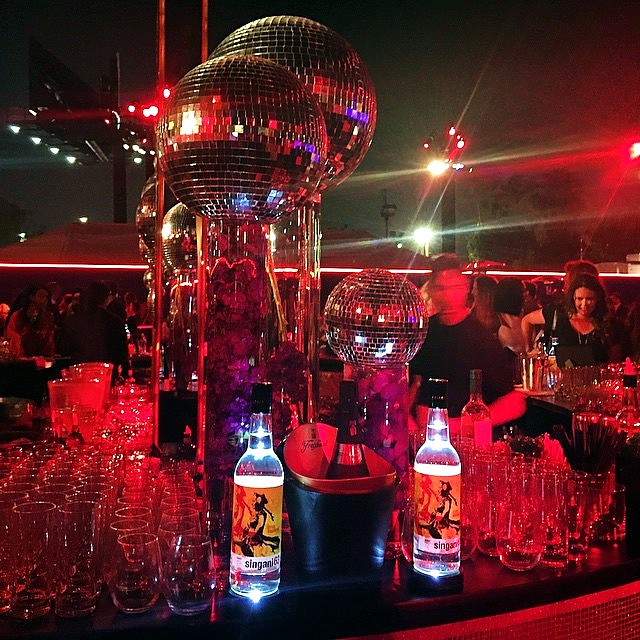 Guests and cast members were relaxed and enjoyed the off and on male dance routines along with cool refreshments on what was a rather warm Los Angeles summer evening under the stars.  The after party was held in a constructed environment located in the back lot of the El Capitan Theatre (next to Jimmy Kimmel) and the party raged on till a bit past midnight. 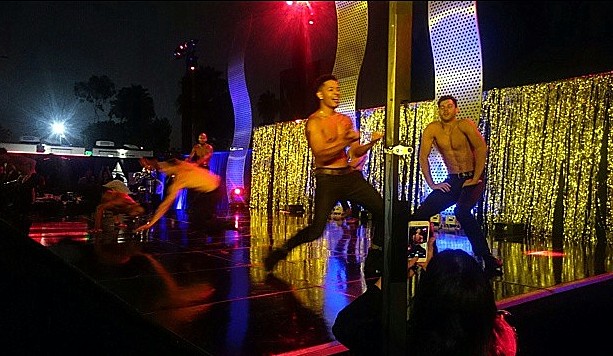 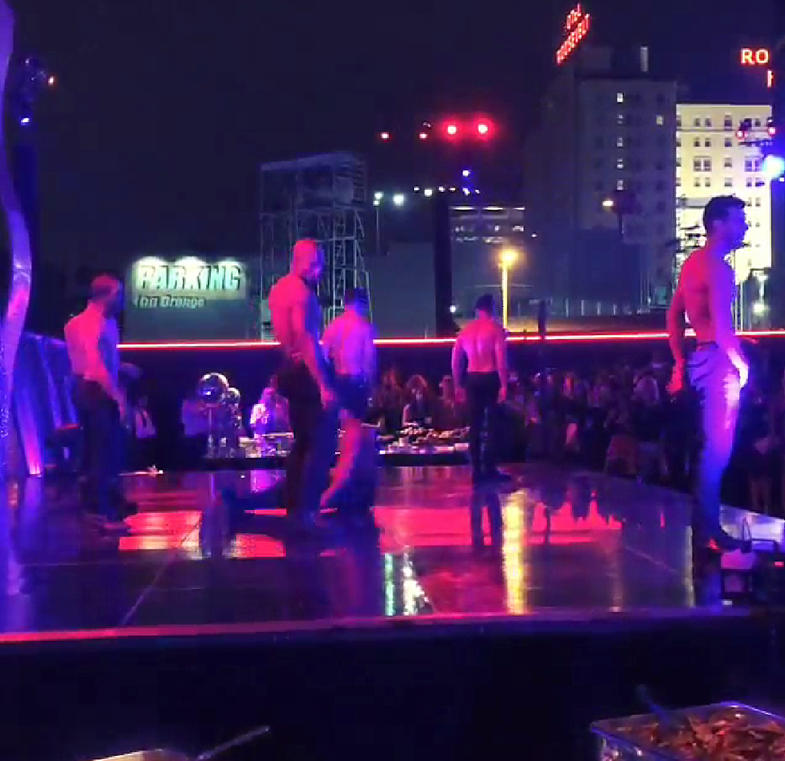 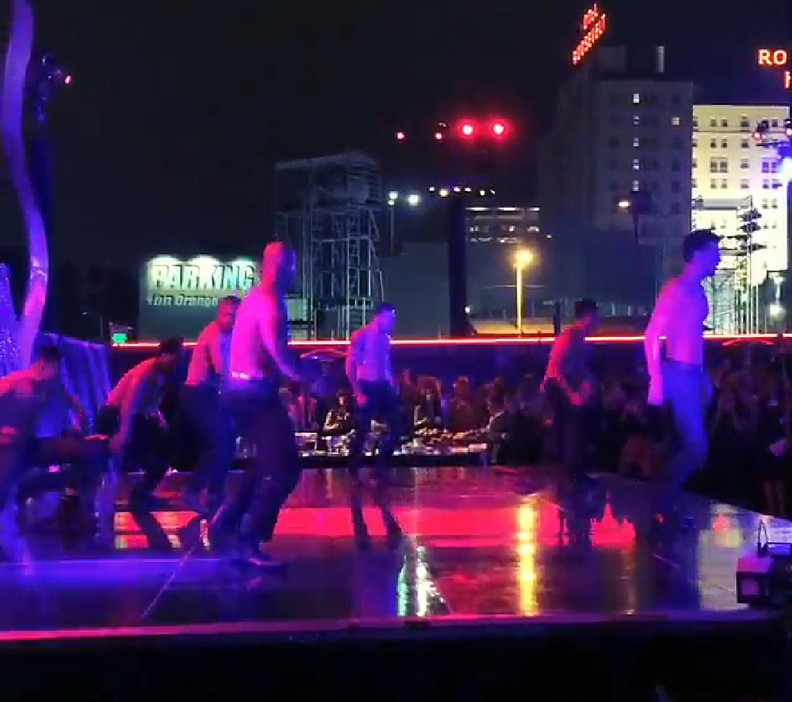 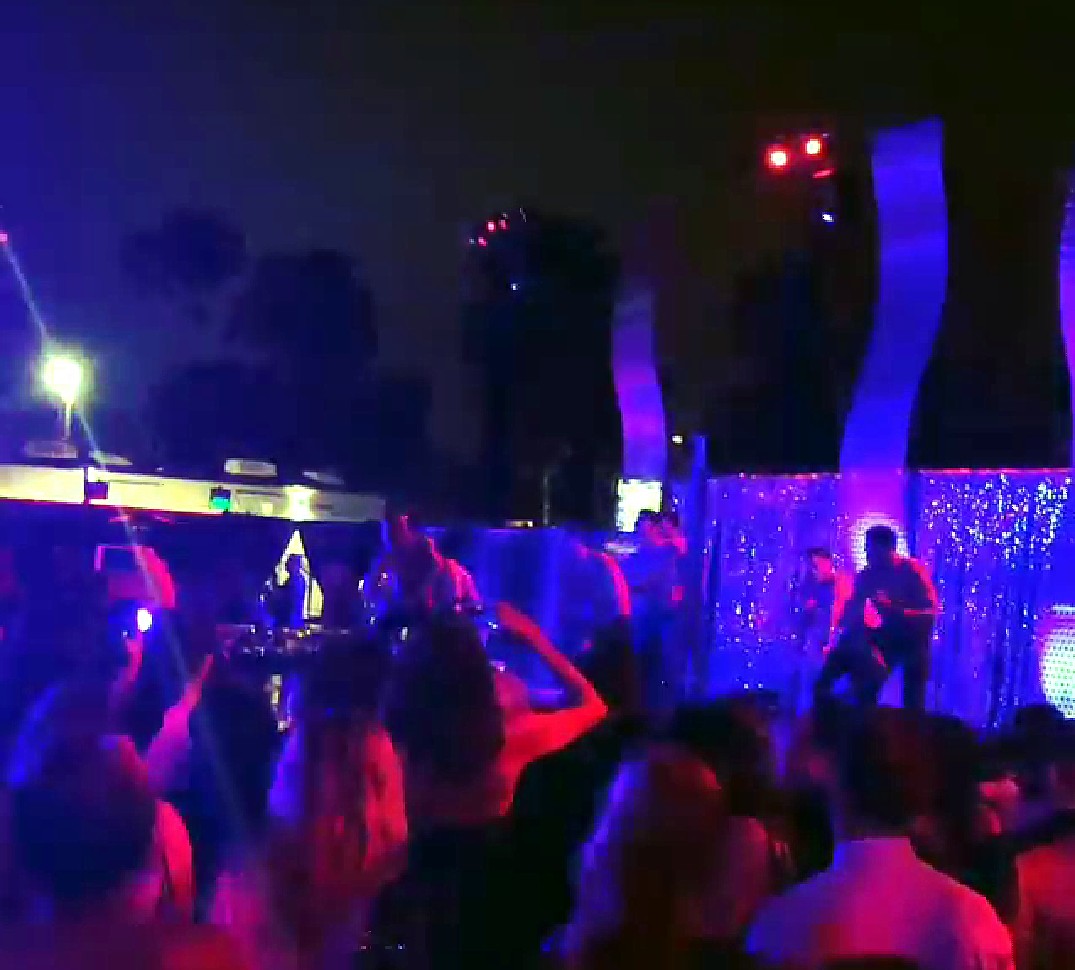 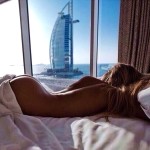 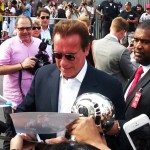