The original movie, The Terminator, was released in 1984 with Arnold Scharzenegger playing the famous terminator cyborg sent back in time to cause havoc.  Over three decades later the franchise is still running strong and Hollywood Boulevard was once again shut down for a spectacular movie premiere.  The silver carpet was blazing with celebrities as fans were nearly chaotic, crowded and screaming along the carpet to see their favorite celebrities.  Who was there besides the legendary former Governator?  Along with Arnold Schwarzenegger, Jai Courtney, Emilia Clarke, Jason Clarke, Byung-hun Lee and other cast members attended the Hollywood premiere walking the carpet.  As Hollywood is full of celebrities, one of Arnold’s friends, Sylvester Stallone, also stopped in to show his support.  Box office sales worldwide are expected to be high. 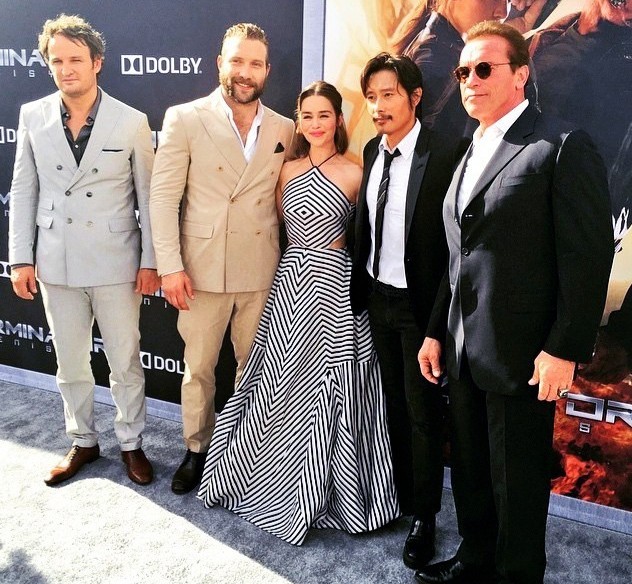 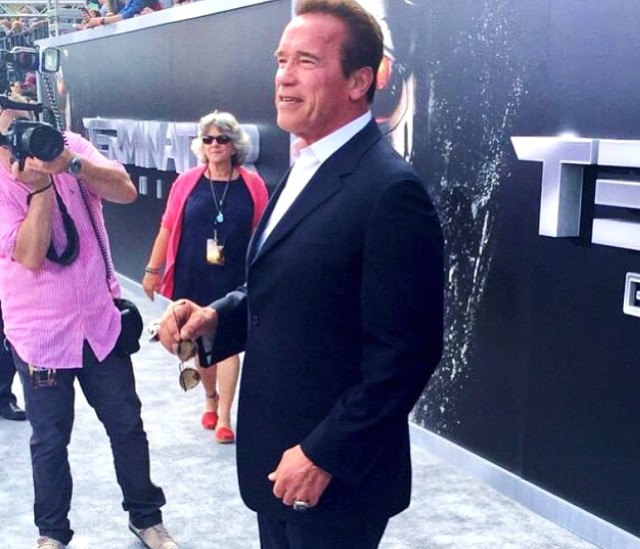 The Governator himself, Arnold Schwarzenegger 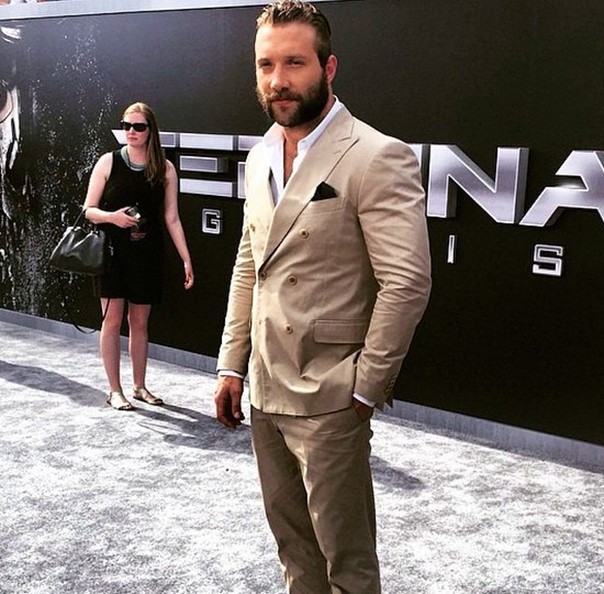 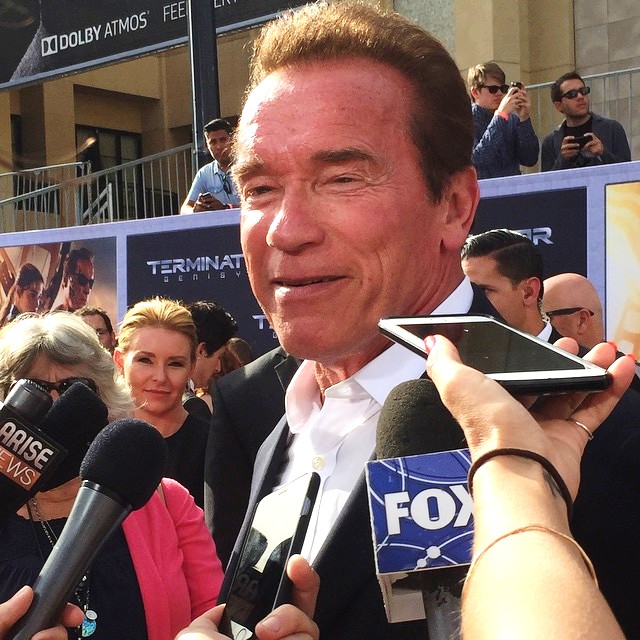 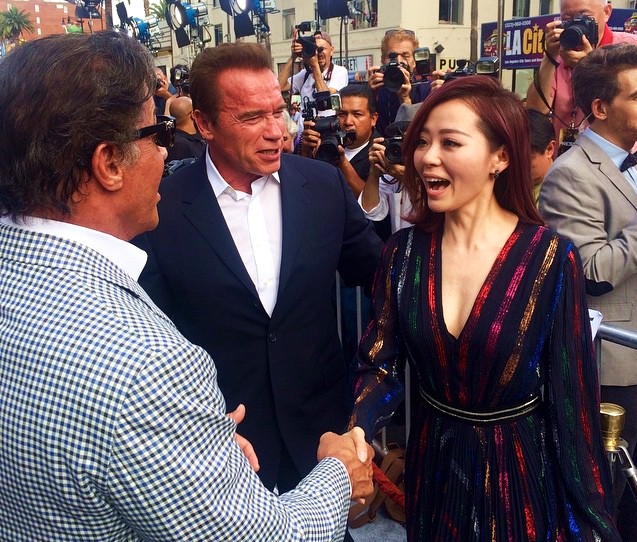 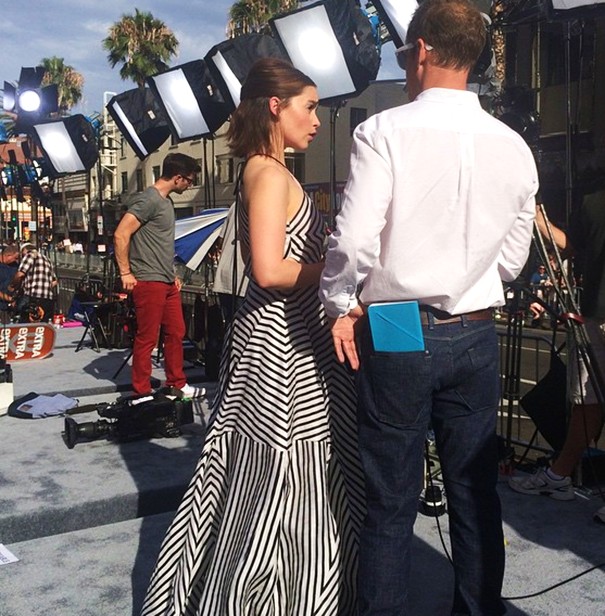 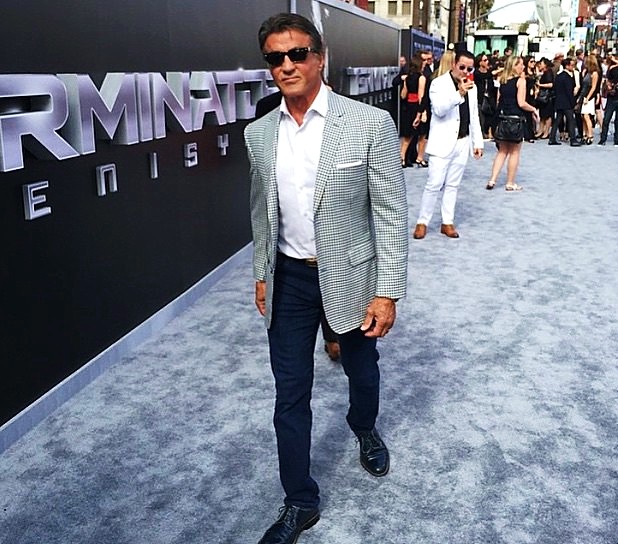 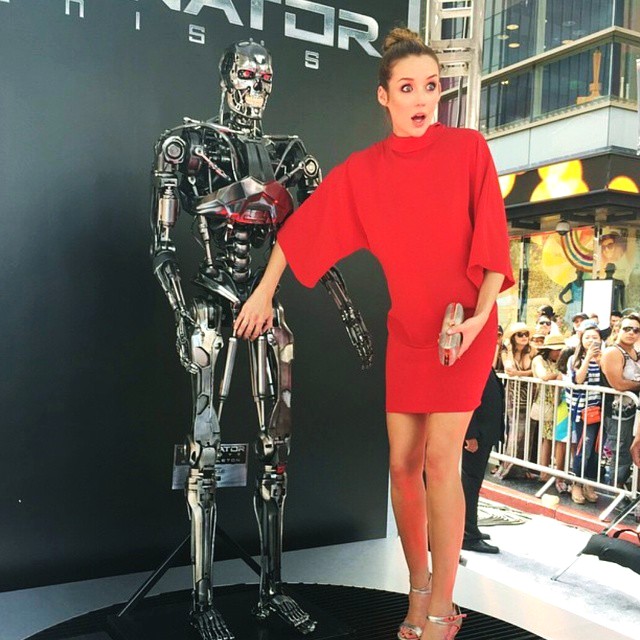 Sarah Dumont looking for the Sperminator? 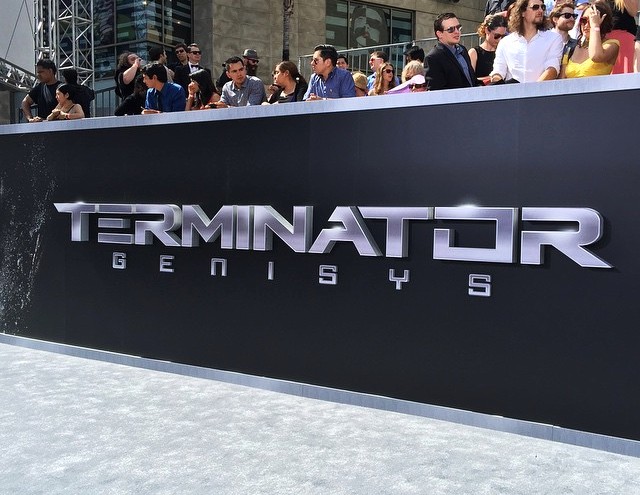 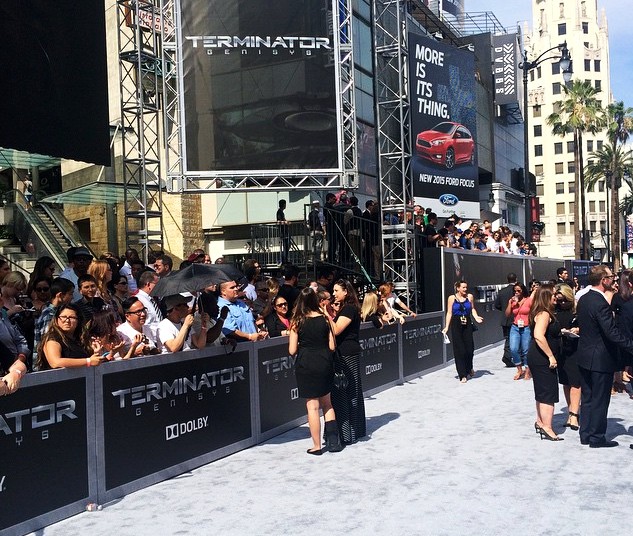 When John Connor (Jason Clarke), leader of the human resistance against Skynet, sends Kyle Reese (Jai Courtney) back to 1984 to protect his mother, Sarah (Emilia Clarke), from a Terminator assassin, an unexpected turn of events creates an altered timeline. Instead of a scared waitress, Sarah is a skilled fighter and has a Terminator guardian (Arnold Schwarzenegger) by her side. Faced with unlikely allies and dangerous new enemies, Reese sets out on an unexpected new mission: reset the future.

The after party was held at a nearby location.  Jai Courtney and Jane Zhang stayed late.  Jane Zhang had a special live vip performance in one of the back hidden sections of the after party venue where guests from Los Angeles to Hong Kong gathered and listen to her special voice. 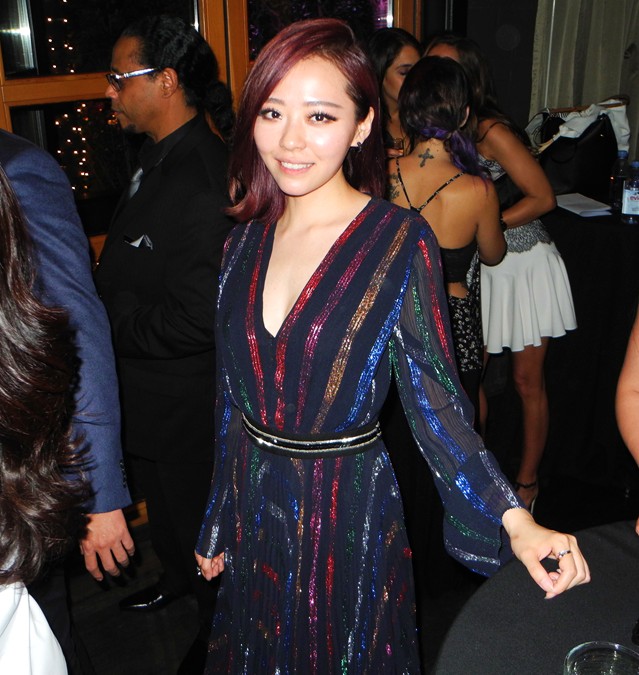 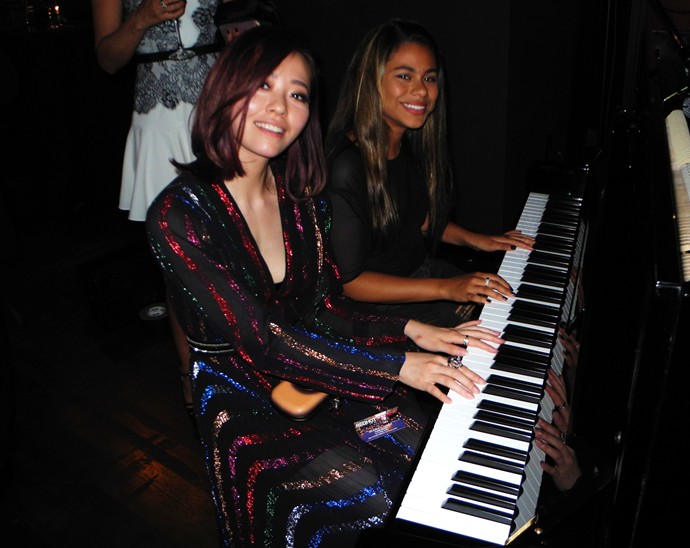 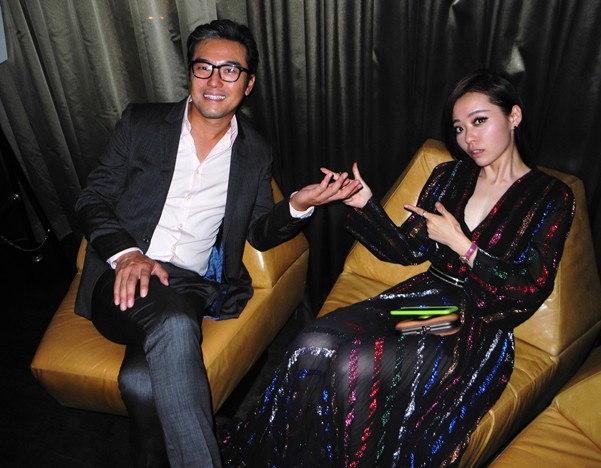 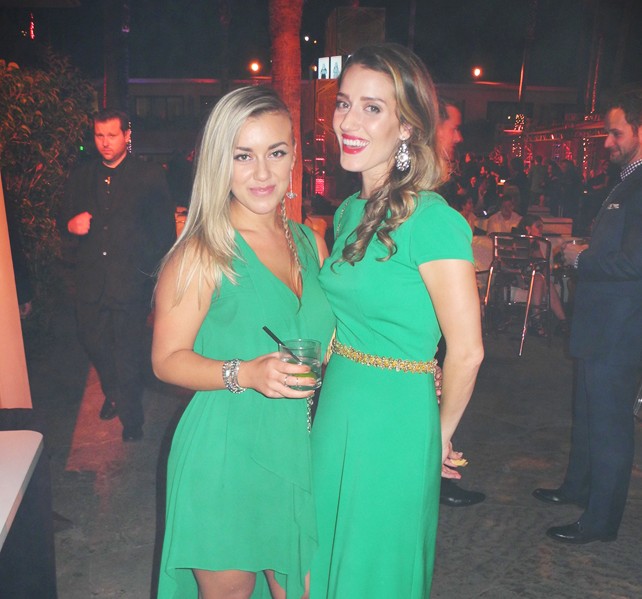 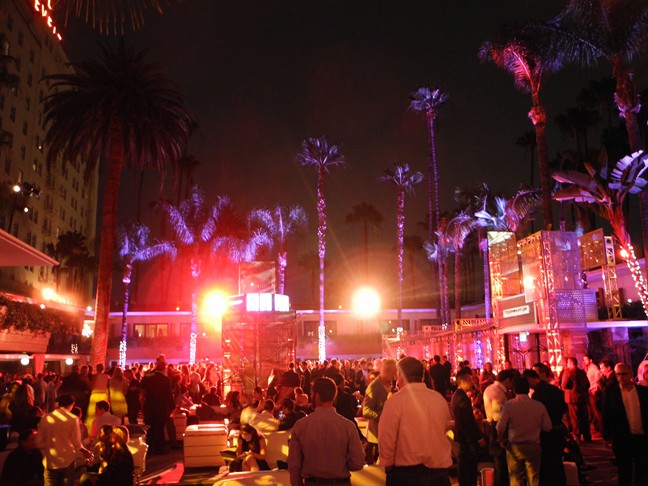 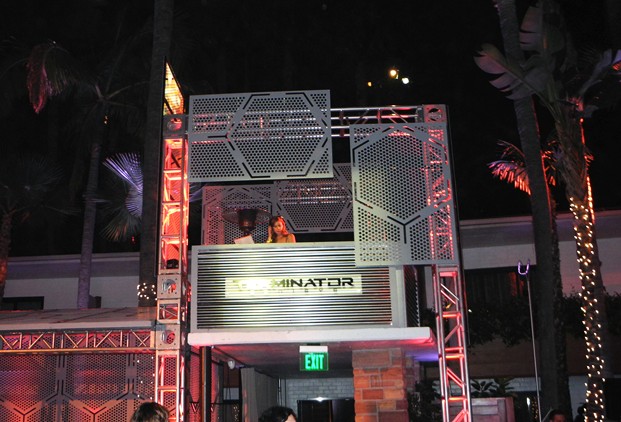 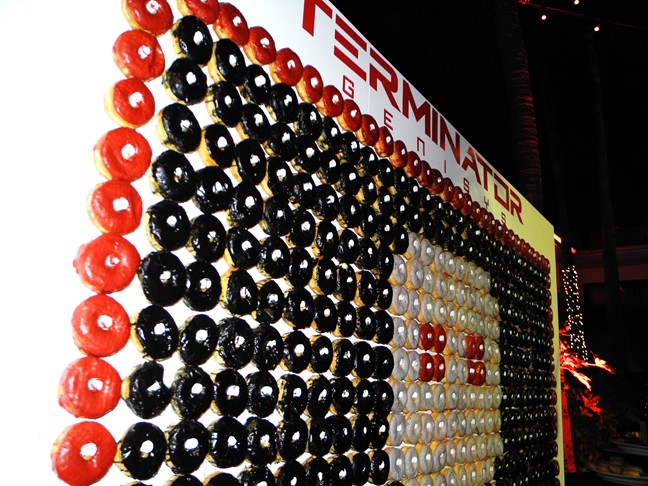 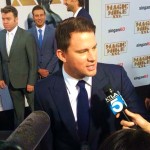 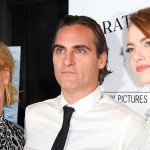 When the #riot #looting #mob comes down my street I’ll be waiting for them... #charred #millennials @ Los Angeles,… https://t.co/dnBZYNwStY