One of the most anticipated film premieres prior to the Cannes Film Festival had a huge Hollywood red carpet this week, Mad Max Fury Road.  Conceived by Australian, George Miller, a writer, producer, director, former medical doctor and creator of the original Mad Max franchise.  The black carpet was covered by tents in anticipation of light rain, but that didn’t stop the A-List cast members as well as other guests from attending.  Tom Hardy, Charlize Theron, Rosie Huntington-Whiteley, Zoe Kravitz, Mel Gibson (the original Mad Max), Nicholas Hoult, Riley Keough (granddaughter of Elvis Presley), Courtney Eaton and numerous other celebrity guests all walked the carpet. 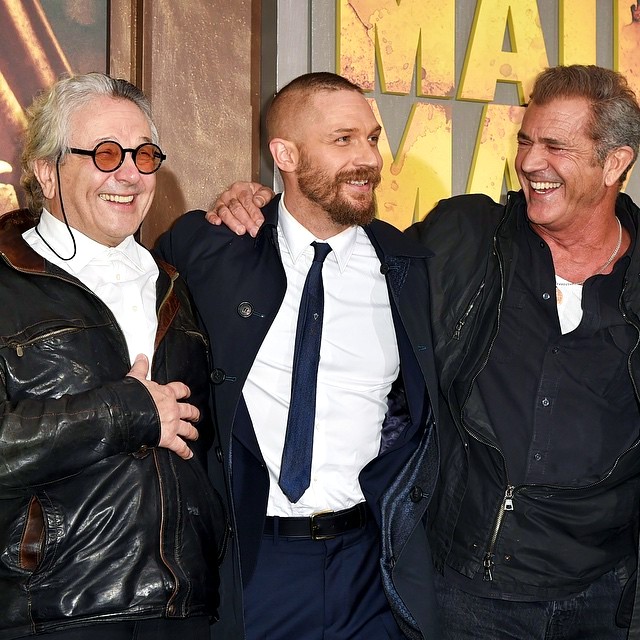 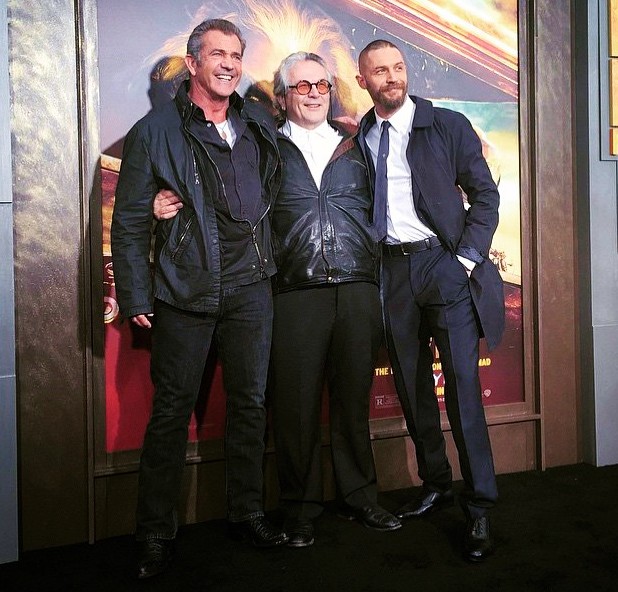 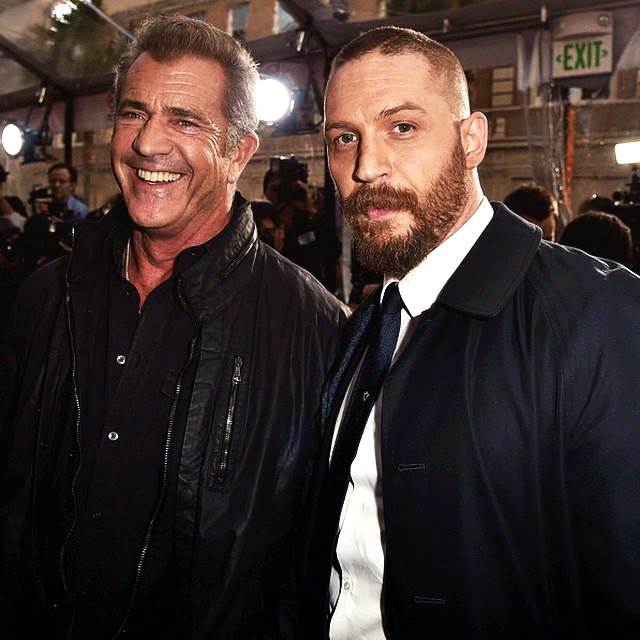 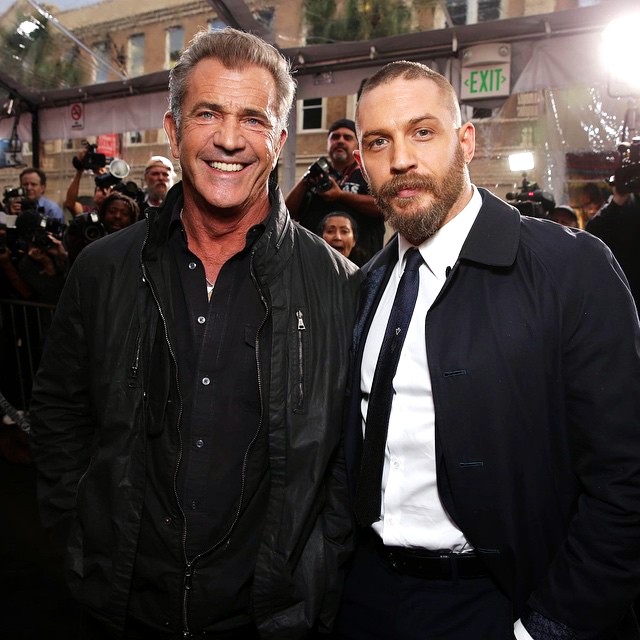 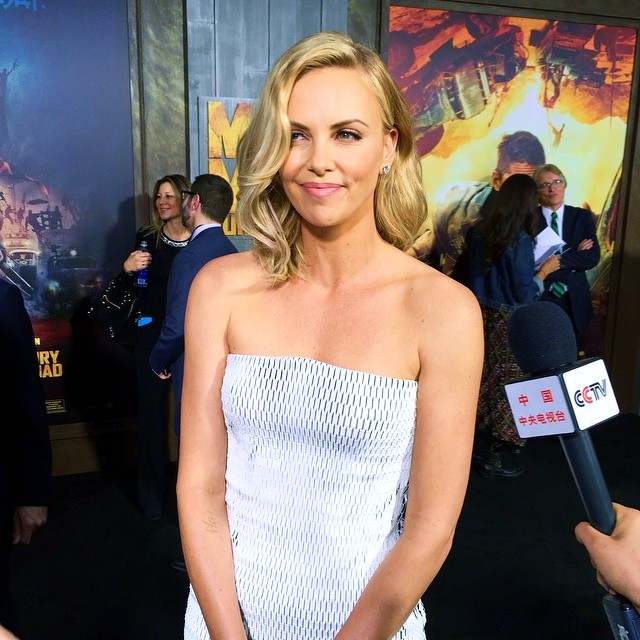 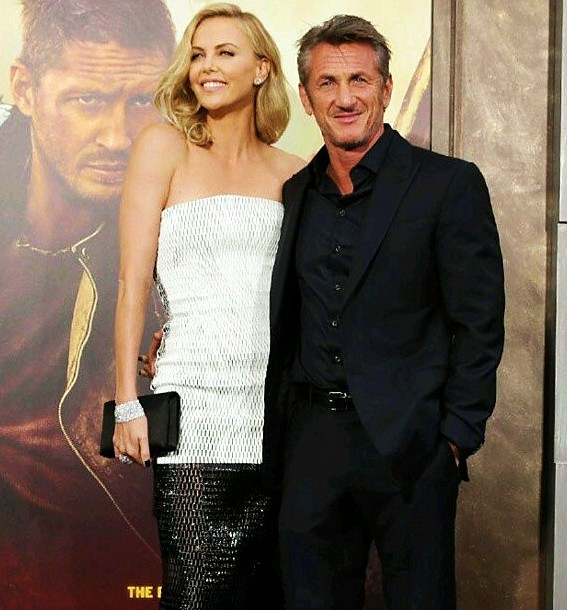 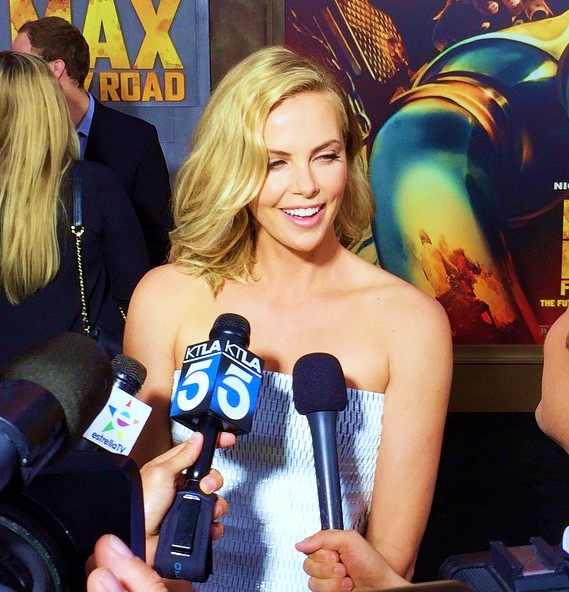 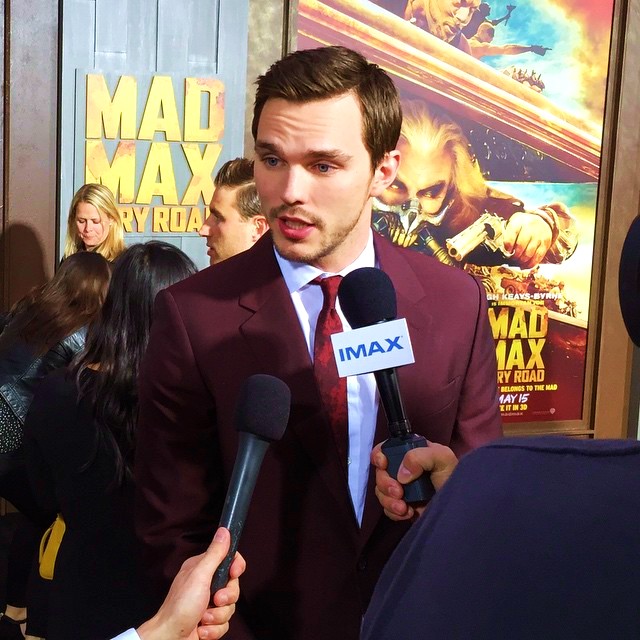 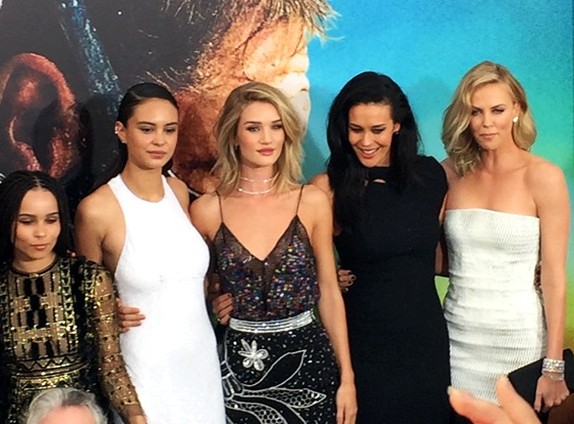 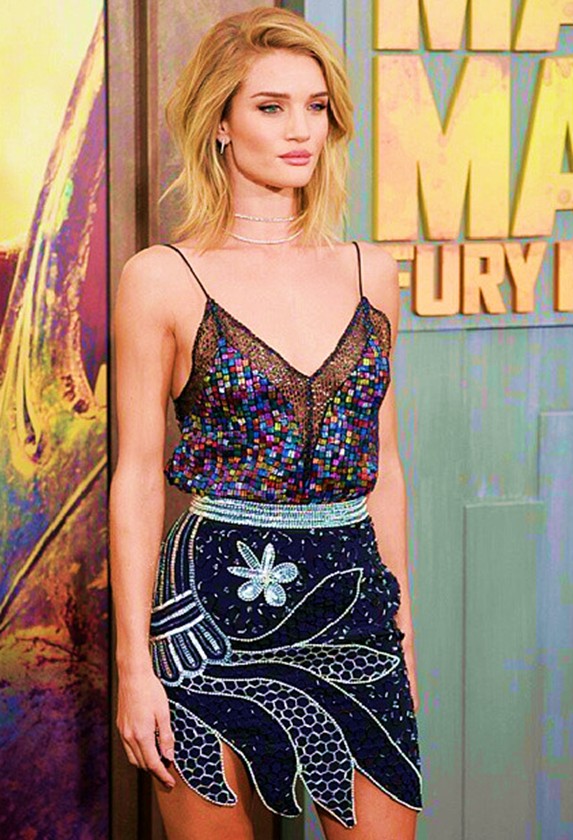 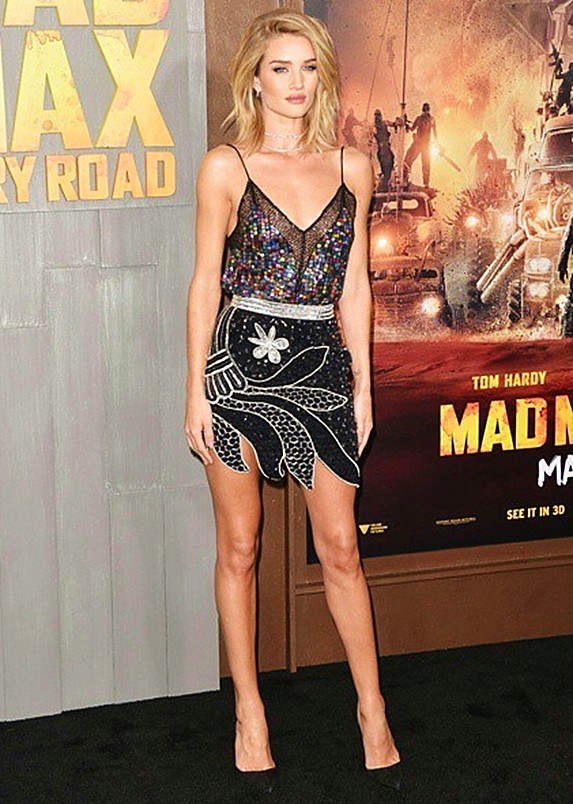 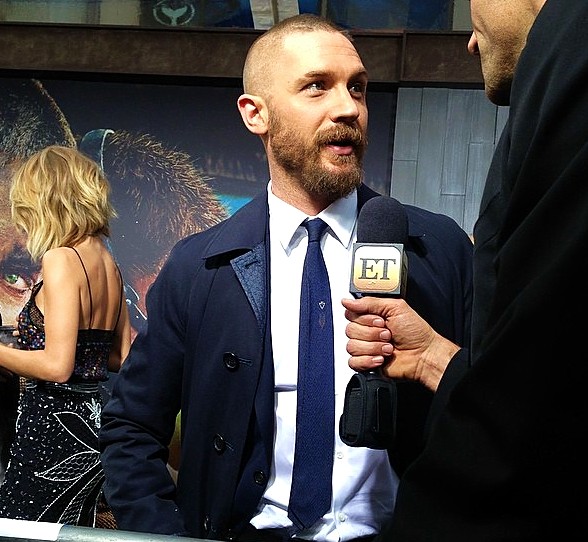 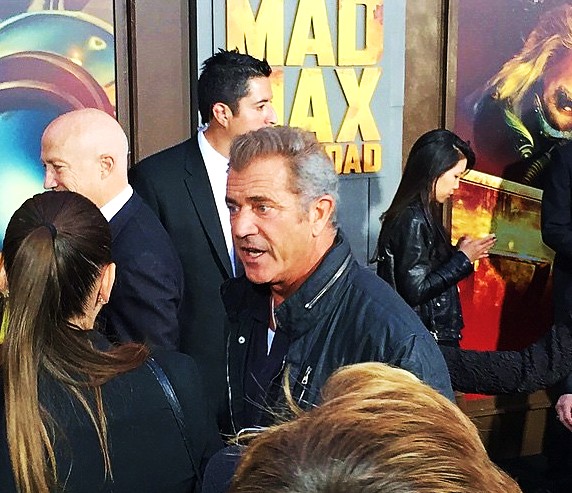 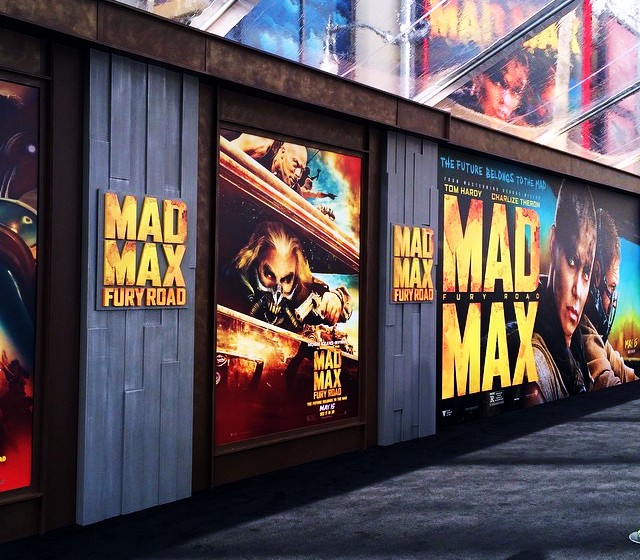 “Several years after a series of catastrophic worldwide calamities, Max, a former highway patrolman, meets Furiosa, a woman attempting to cross an immense desert.  With her are former female captives collectively known as the Five Wives; they are on the run from the tyrannical Immortan Joe and his bloodthirsty gang the War Boys. Their only hope of reaching safety is Max and his expansive knowledge of the desert’s many dangers. When Max is captured by Joe, his only chance of escape depends on Furiosa and her band of liberated women, each of whom is considered a precious object vital to the continued survival of the human race.” 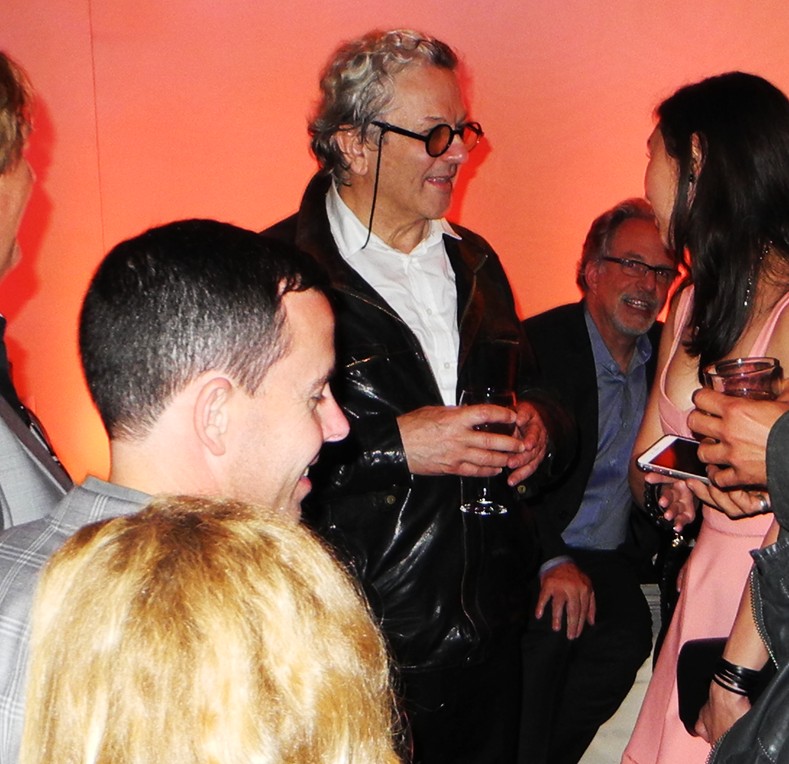 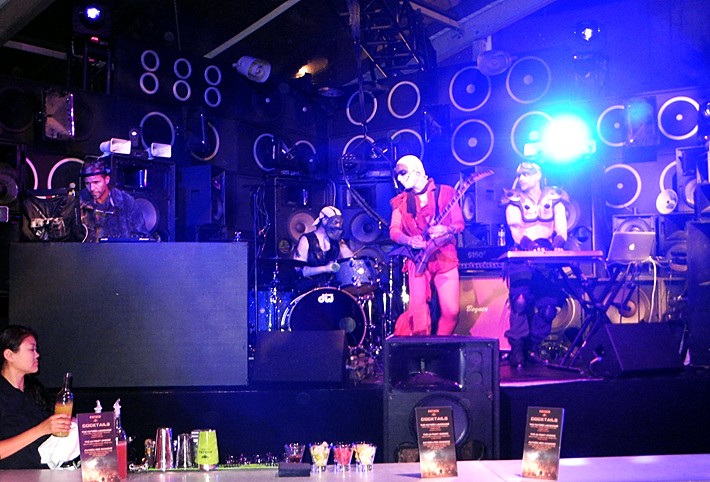 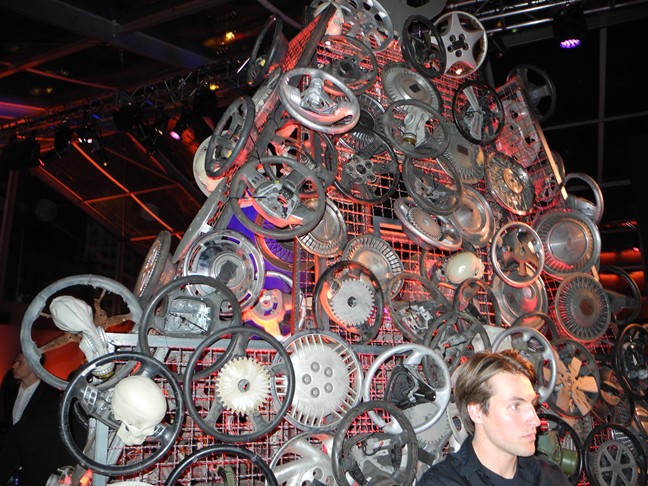 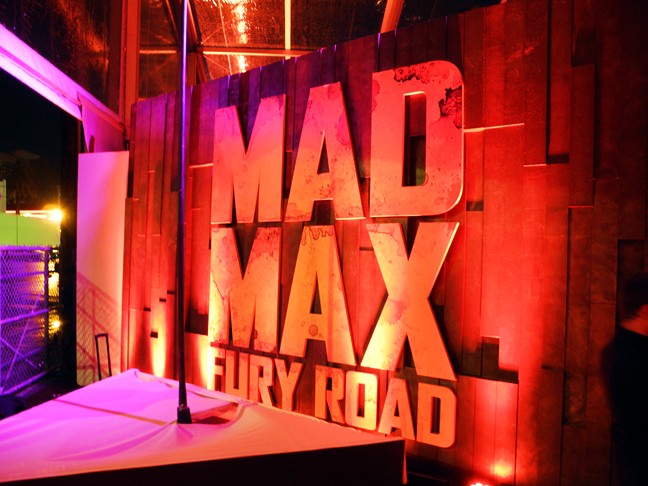 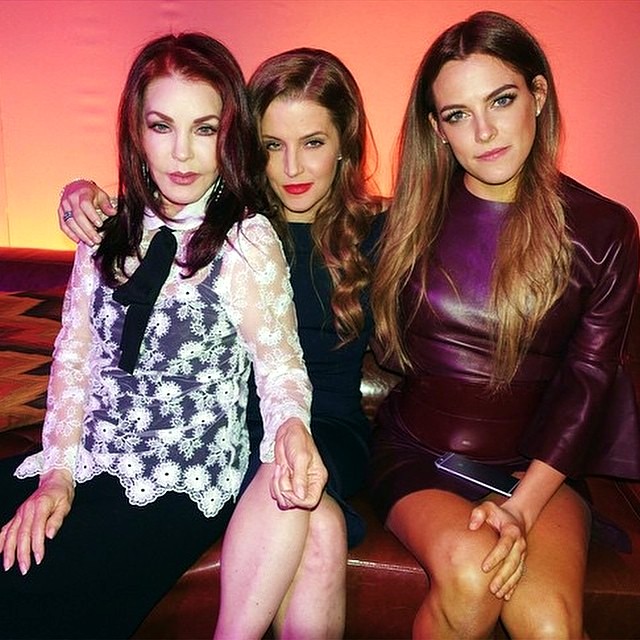 The granddaughter of Elvis Presley with three generations of Presley’s in attendance.  Party goers were in awe of one another as the A-List crowd brought vast backgrounds of high profile celebs to the mix.  Zoe Kravitz, daughter of Lenny Kravitz and Lisa Bonet.  Jason Momoa, the quasi stepfather and husband of Lisa Bonet.  Mel Gibson, who is the original and for us, the one and only Mad Max (Tom Hardy has some big shoes to fill) also popped in for a bit.  The light sprinkle of rain over Hollywood didn’t slow down the hand shakes and camera phone action for guests.  George Miller, in true Aussie fashion, closed down the party with his group last to leave beyond the midnight call time for quits. 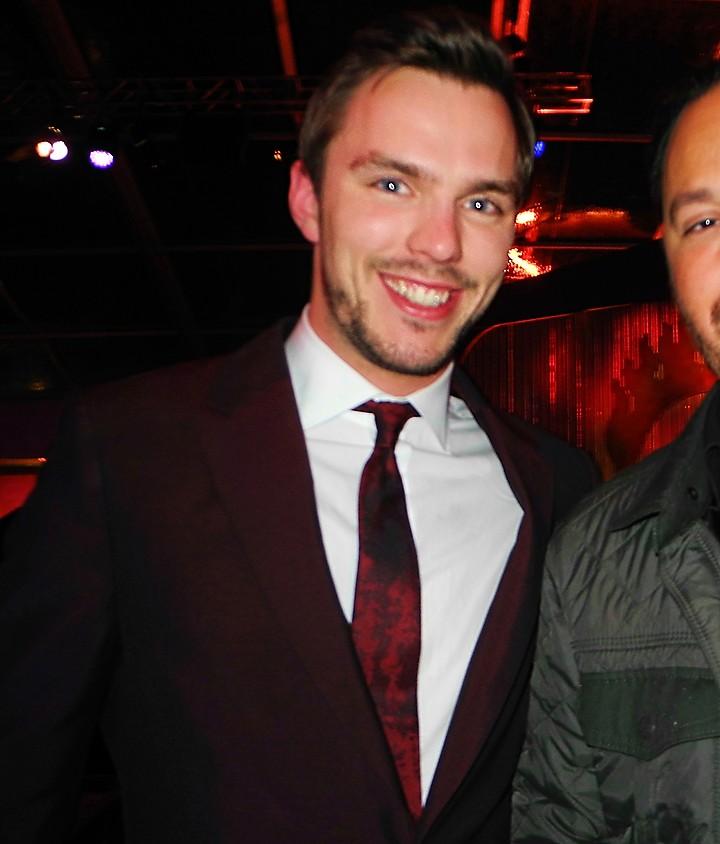 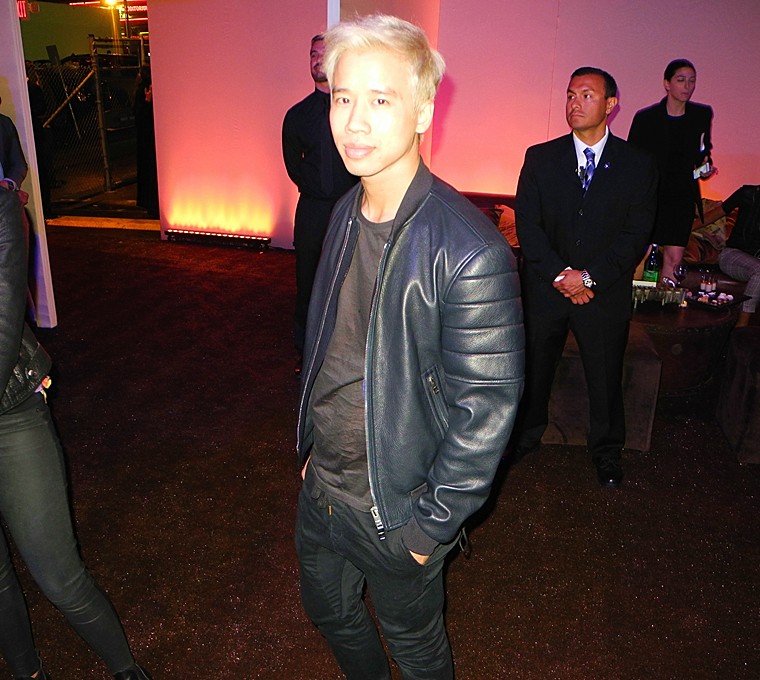 The immense size of the tent set up compartmentalized most attendees and especially celebrities.  Most, however, did pay homage to living legend George Miller prior to exiting out the back door. 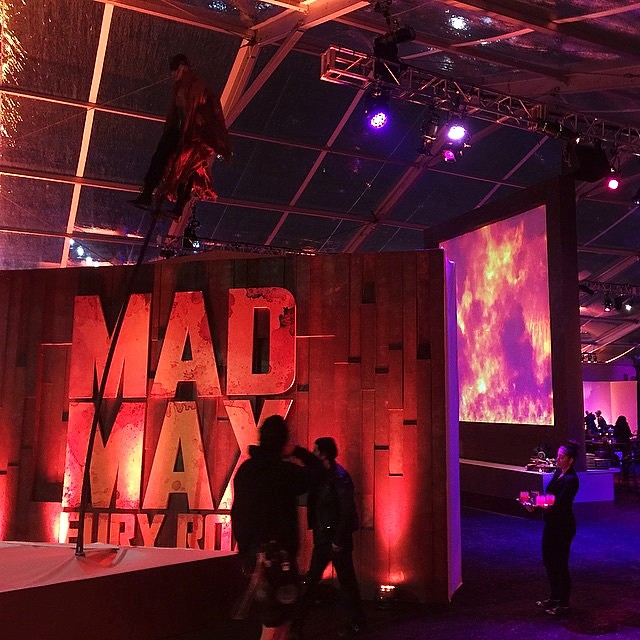 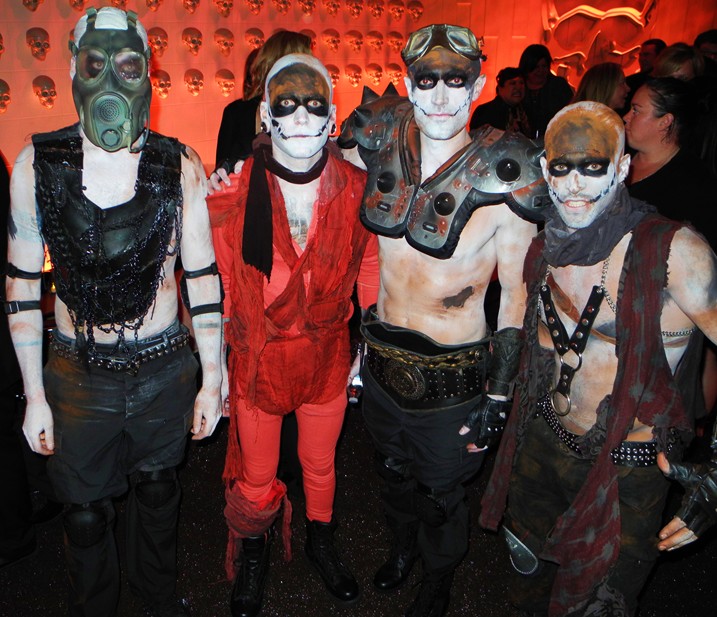 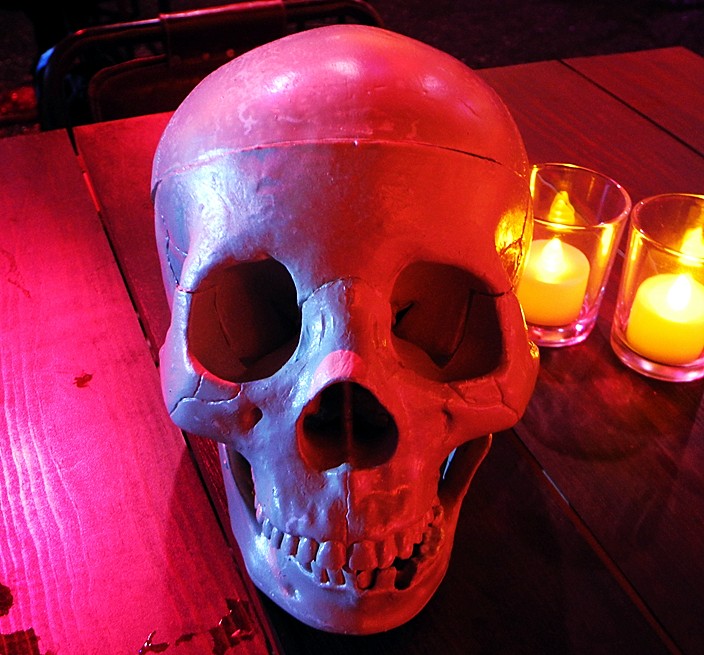 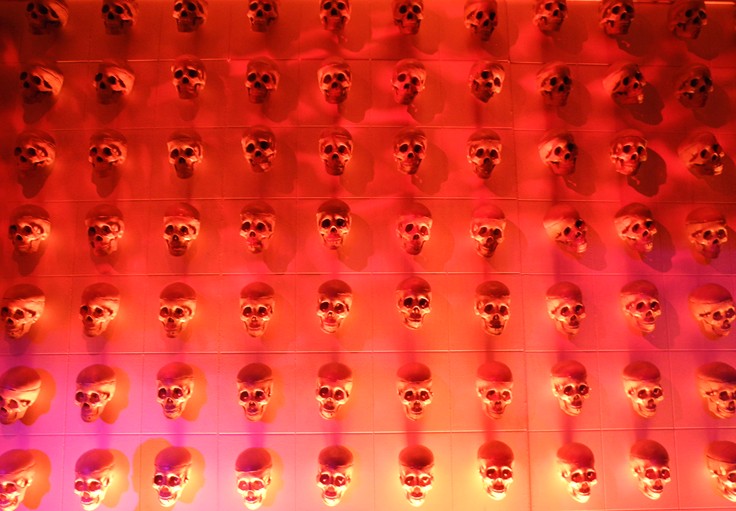 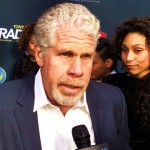 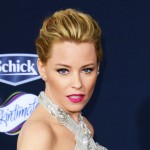