A petite premiere in Hollywood for the movie, Skin Trade.  Although the film was released on video before the actual big screen release (limited release) guests and celebrities showed up to show their support for the project.  Ron Perlman, Dolph Lundgren, Tony Jaa, Leo Rano, director Ekachai Uekrongtham and others attended the red carpet affair at the Egyptian Theatre in Los Angeles.  There were no overwhelming crowds or mass populations of paparazzi for the more boutique style premiere.  However, guests were enthusiastic to meet and greet the cast and director both before and after the screening. 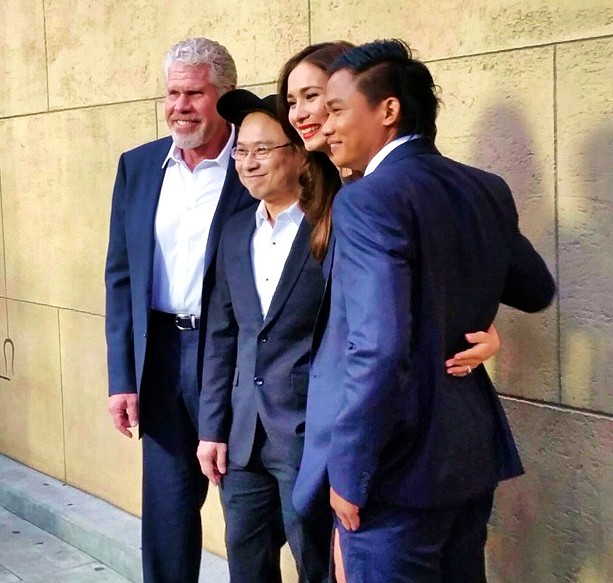 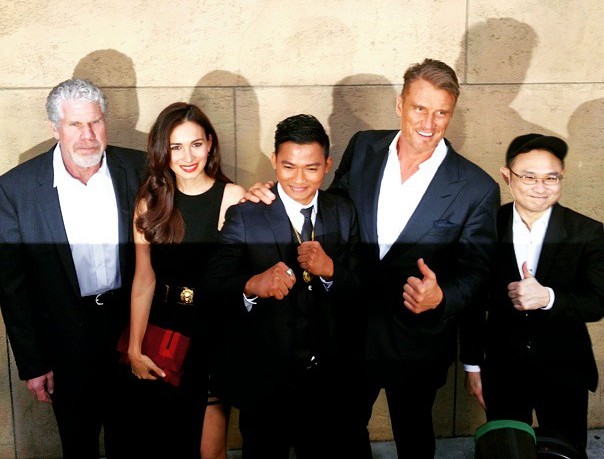 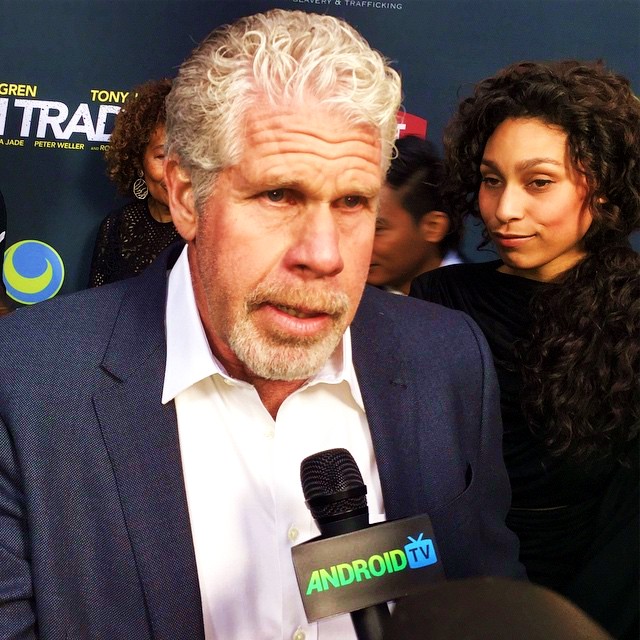 “After his family is murdered, a detective (Dolph Lundgren) tracks the culprit (Ron Perlman) to Thailand and teams up with a Thai agent (Tony Jaa) to bring him to justice and take down his human-trafficking ring.“ 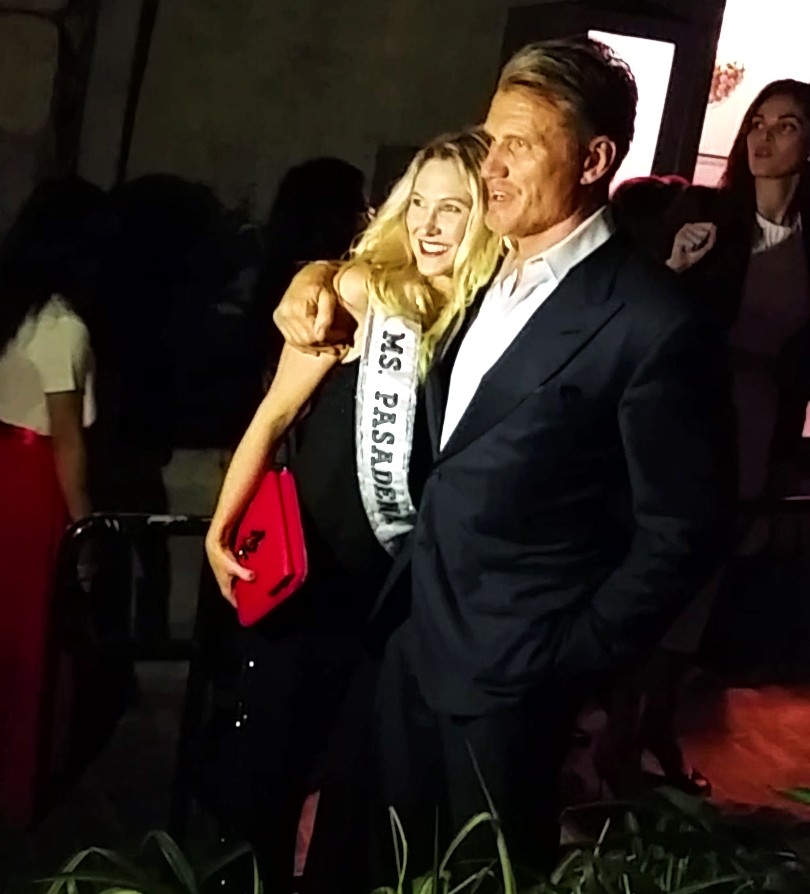 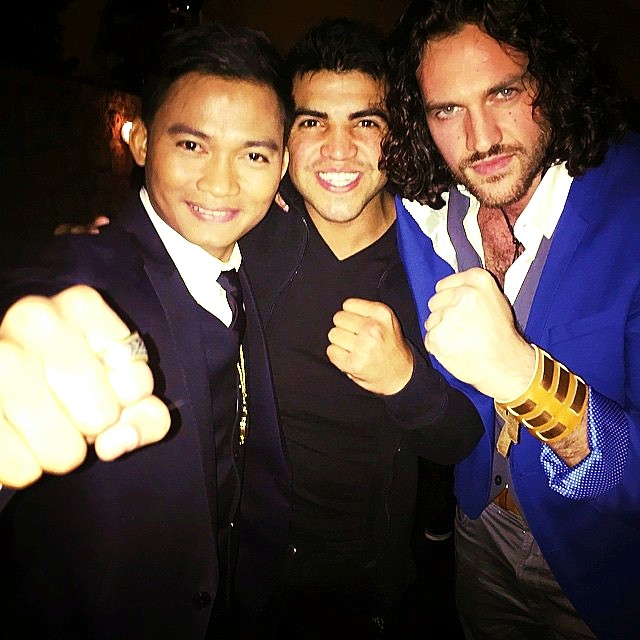 The after party was held nearby and attendees were able to mingle much more intimately with the stars of the film due to the more intimate size or privacy of the party.  Dolph Lundgren was very enthusiastic to greet admirers or fans while posing for a few photos.  Most of the other attendees were seemingly bouncing around the various rooms of the venue taking quick selfies and enjoying the open bar. 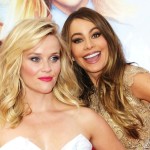 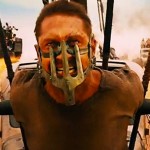