If you are in to awkward, this is about as weird as it gets. 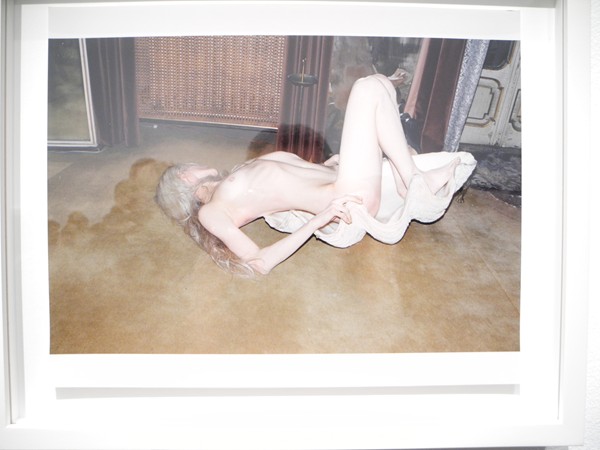 I'm trying to understand it myself...???

Juergen Teller, German born and raiseed Germany, living in London and probably most notable in fashion for his work with Marc Jacobs, had an “interesting” show.  “Teller has exhibited at The Photographers Gallery, London (1998); the Kunsthalle Wein (2004);

The Museum of Modern Art, New York (2004); the Fondation Cartier Pour l’art Contemporain, Paris (2007); the Tate Modern, London (2008); and at Le Consortium, Dijon (2010). In 2003 Teller was awarded the Citibank Prize and in 2007 represented Ukraine as one of five artists in the 52nd Venice Biennale.”  With world renown credentials and fashion industry fame, I was eager to see the show. this is definitely "real"

It was shocking, a bit vulgar and slightly offensive to the occasional art patron.  Let’s put it this way, I’m glad I didn’t go on a full stomach because I was slightly nauseated with some photos.  Perhaps that is the entire effect he is trying to convey to his audience.  I’m not sure.  It was memorable and I do see the sort of blunt or raw realism.

But I was actually laughing when onlookers came up beside me and were saying “wow, she is beautiful”.  I looked at them as they glanced towards the nude red headed portraits and thought to myself “are you f*cking kidding me?”  After raising many eyebrows and feeling like I was in the twilight zone, I managed to exit and wasn’t quite sure if art is my “thing” to even attempt to grasp or appreciate. 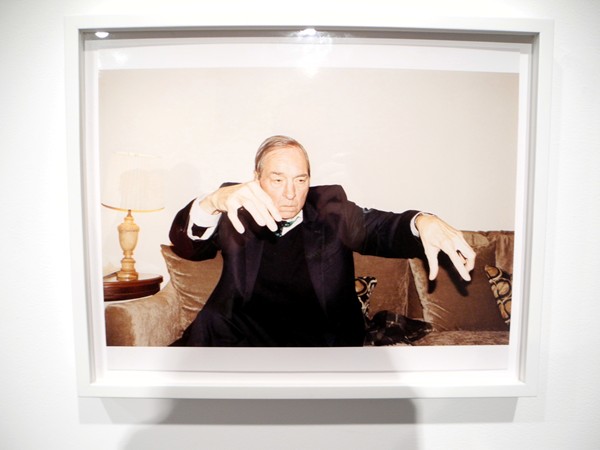 His work is definitely an eye opener and will not be forgotten.  It isn’t beautiful but it is bold and raw.  It makes a statement.  That statement might be categorized as “caught in the raw and unedited moment of life” or “this is weird” haha.  I didn’t get the chance to speak with him about his latest work but I’m sure we will see more in the next few months.