Everyone was anticipating the opening of Le Baron. “When is it opening?”

“How can we get in? Will there be a launch party? It’s opening during fashion week I heard. No, no, it’s done and ready to open but there is a liquor license issue so it will be open in a month. Wait three months?” Anyway, I think some people at least know what I’m talking about here surrounding the ever delayed opening of this global club. 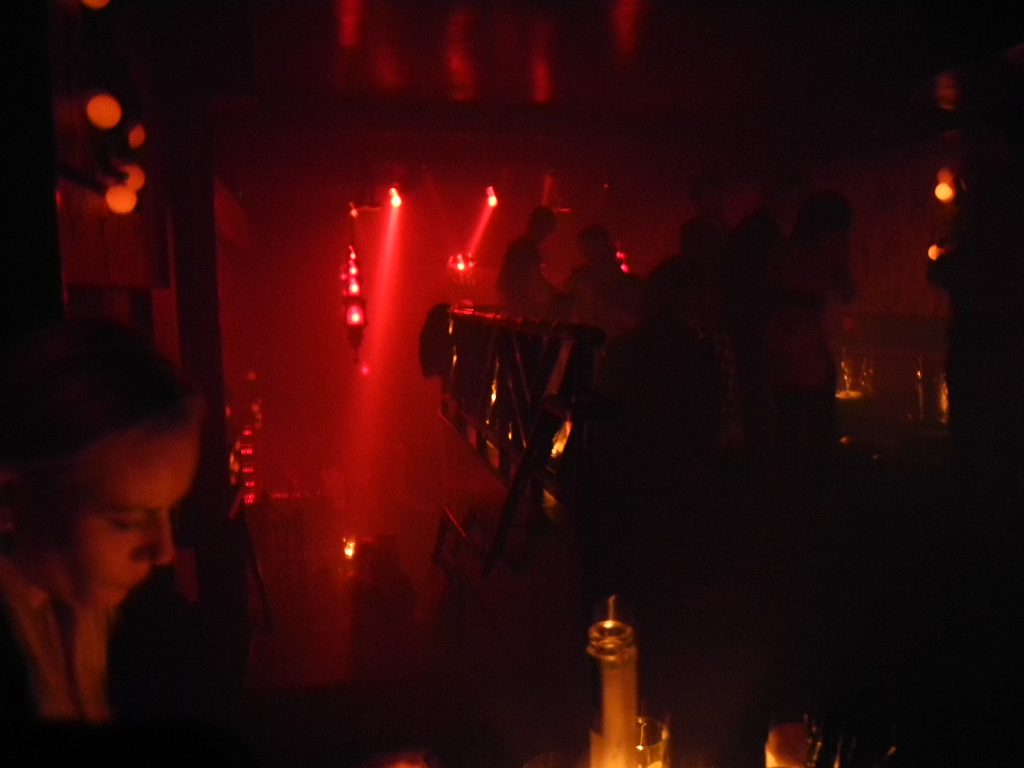 Point is, it did finally open and what was all the hype about? Ok, it is sexy and RED inside, smokey sort of opium den feeling to it. But Indochine created that same vibe several times for their anniversary parties. I mean, the whole French-Asian fusion thing seems to be on the “out” while the Russian and Asian fusion thing seems to be on the way “in”. Maybe they could change the name to Le Czar? 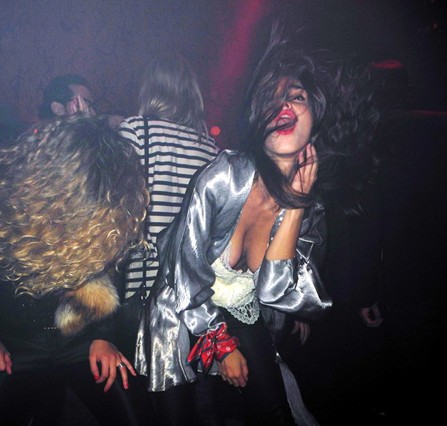 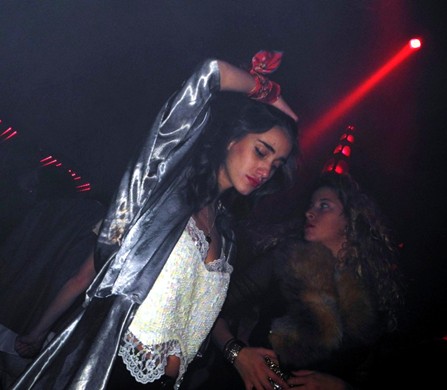 To give credit to the place, which I think spins amazing music from various dj’s (I keep forgetting to grab those cards) and is conveniently located near the downtown jail, incase you get arrested coming out (joke). Getting back to the giving credit, the place is by far, one of the most unique venues. Incredibly sexy downtown vibe and does attract a TON and I mean a T O N of celebrities, if you are into that sort of thing. However, playing devil’s advocate, there is a fine line between shabby chic hipster and “I really am homeless and they let me in”, yes… 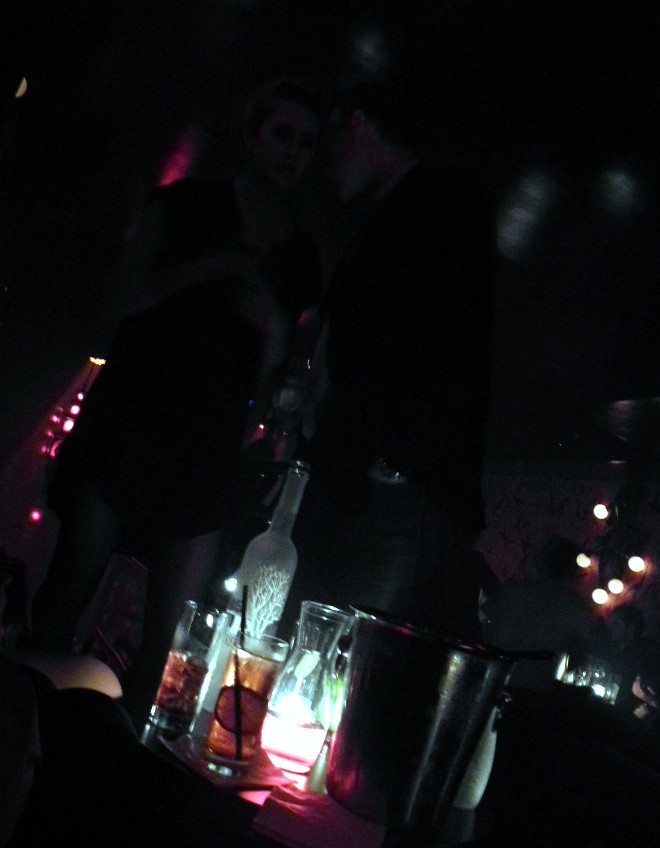 I was shocked myself in fact. A guy with his entire bag filled with his clothes, a large “backpack” style canvas bag was inside, sipping off our bottle (given to us by one of the financial backers-and believe me, this former banker KNOWS THEM ALL) and claimed that he was in fact “homeless”. I asked him how he was let in. I mean, I admit, he looked definitely shabby but isn’t that the lower end of the downtown hip look? I know, I know, I know, it is difficult to tell these days. Especially in dark settings and if you are used to “partying” with some of these people in late night environments, people at that level (could be artificially induced, not suggesting drugs, perhaps just high on red bull) often find it difficult to distinguish between what is “cool” and what is a “fool”. 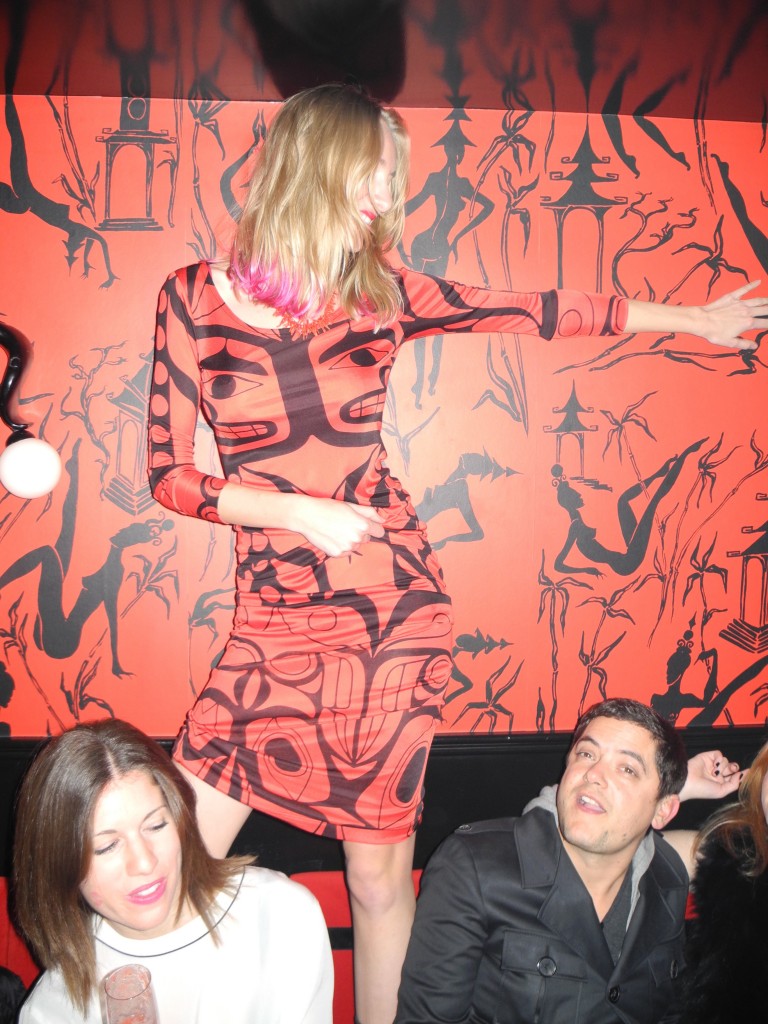 Perhaps this was a “one off” situation. I only hope it doesn’t happen again. Believe me, I’m not for the polished hair and shiny shoes look from Brooklyn, New Jersey or any other office 9 to 5’er transformed weekend warrior and wanna be cover model. But I also don’t go for the “I can’t remember if I bathed today look” either. So that being said, there is a fine line between what looks cool and what looks just dirty. Throw in a few alcoholic beverages and dark setting, next thing you know a homeless man was pouring a 3/4 full glass of Belvedere for himself..!!!

You have to laugh about it though. When I asked him how he got in he just replied, “I walked up to the door, they looked at me and they let me in.” Now that’s impressive considering it is always a pain in the ass for me to get in and I mean P A I N. It involves one or two phone calls about two to three hours before and then further negotiating at the door. But then again, I didn’t receive my notoriety by walking around and kissing babies foreheads, so maybe that’s why I’m not revered highly at certain “doors”. Of course, I like hitting a sexy place for cocktails. I guess more stories will follow. 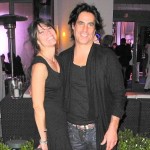 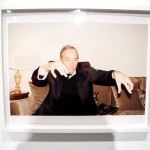