Correction, he chooses already hot women for his work with great “CULO” and uses his artistic wizardry, making them appear even HOTTER in his final art pieces.  We saw his first work and his book CULO at the Tony Shafrazi 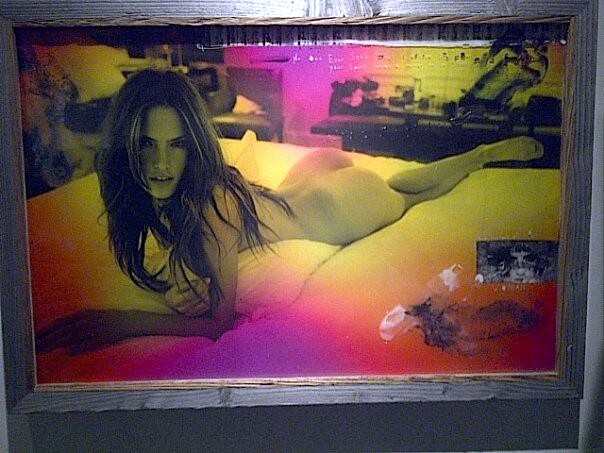 Gallery party back in the Fall 2011 where P. Diddy, Dr. Dre, Antoine Verglas (top photographer), Nina Senicar and a dozen other celebrities made their appearances.  I was there to have a few drinks and observe some “Culo” (not all of it created by Raphael fyi) and mingle a bit. 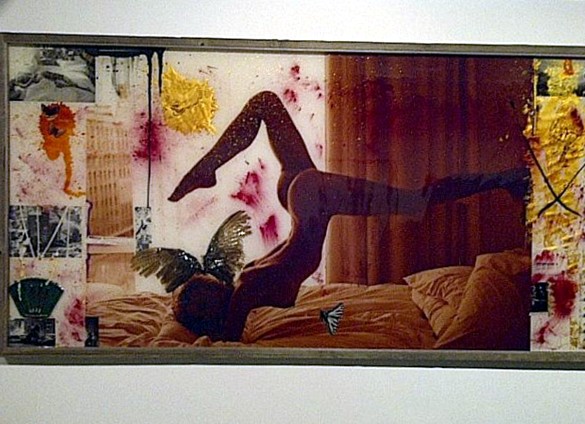 Raphael’s work is speaks for itself.  No doubt the reason for his second huge event during Art Basel in Miami where we (a group of fellow Culo enthusiasts) engaged in looking at more “Culo”.  Overall, a simple and brilliant marketing tactic coupled with magnificent crafted art. 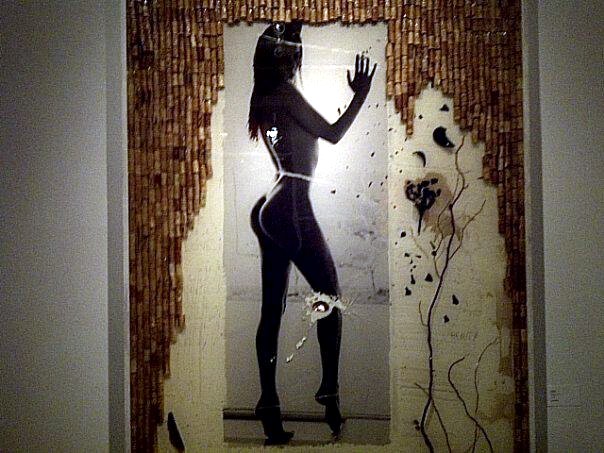 I did enjoy the second event more than the first only beause it was held at Mr. Chow’s in Miami, which offered both indoor and outdoor settings and because it was Art Basel week, the artistic flavor was throughout the city.  Not too mention that food was amazing, I’m a sucker for a full dit down dinner menu and several bottles of Veuve Clicquot continuously being bombarded on me. 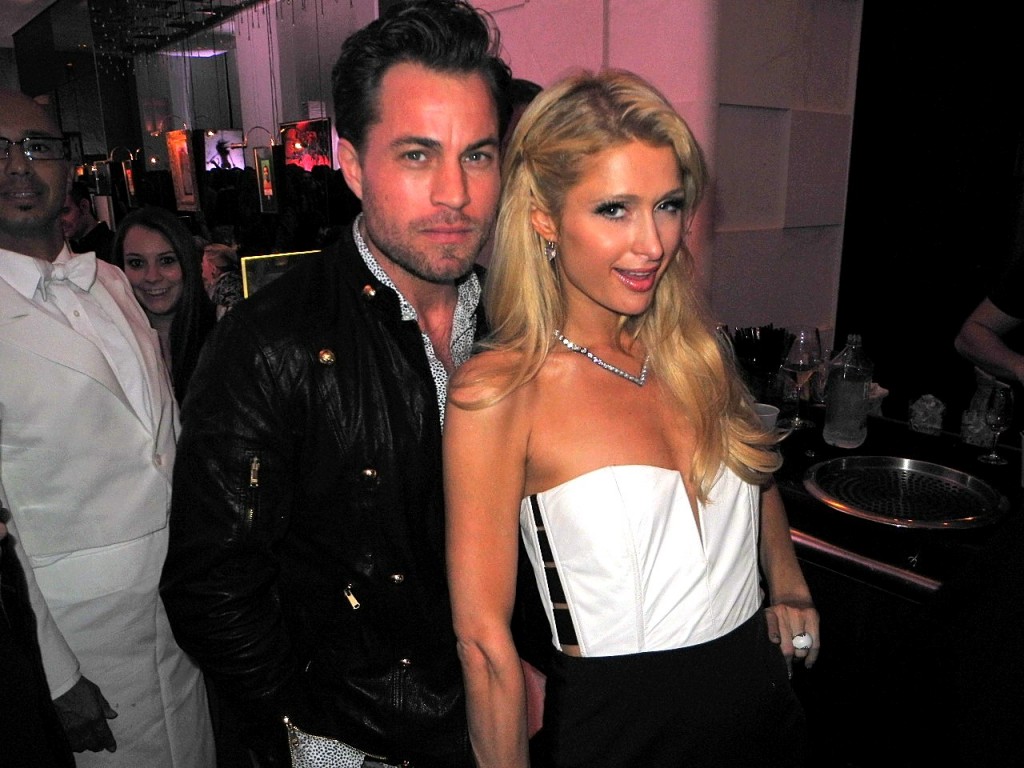 Of course the Miami show was also star studded with Paris Hilton, P. Diddy, etc. etc. blah blah blah.  The focus was indeed the art (ok the weather wasn’t bad either since we all escaped New York in the winter) and the celebration of Raphael’s work.  I tried using my various cameras (since I’m a photography enthusiast myself) to take shots of “Culo” in my own fashion.  So far it hasn’t worked as well as Raphael’s approach since I was threatened a few times and called a pervert.  But I might try to give it one more shot. 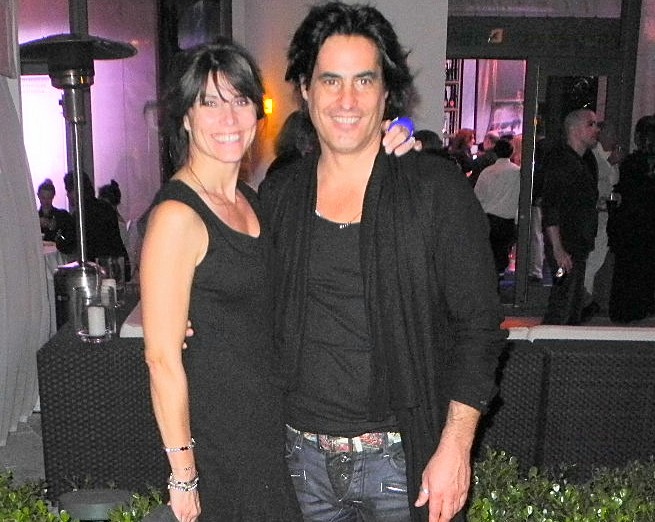 End of the day, I realize my limitations with the camera.  We are looking forward to Raphael’s new show in London on May 10th and 11th just near Berkeley Square in Mayfair.  This should be quite interesting and we are not sure if it is actually “Culo” based but I’m sure the Brits and other Euro Riche, Euro Bourgeoisie and Euro Trash will have lots to say and see.  Stay tuned.