ICI presented the Leo Award and the Agnes Gund Curatorial Award together honoring a “team”.  Miuccia Prada (Leo Award recipient) and Germano Celant (Agnus Gund Curatorial Award recipient) were honored and recognized for their contributions to the world of contemporary art, the work of the Prada Foundation internationally, and for the exhibition When Attitudes Become Form: Bern 1969/Venice 2013 currently on view at the Ca’ Corner for its focus on the history of exhibitions and independent curating. 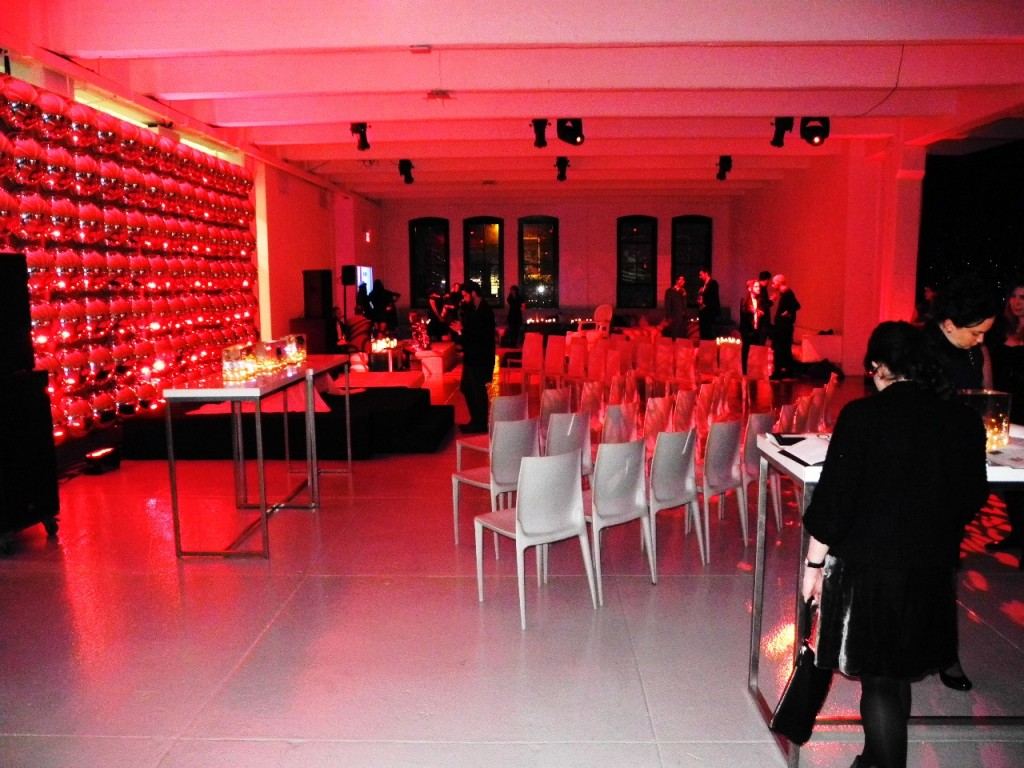 The Leo Award, named after the pioneering art dealer Leo Castelli, honors the achievements of similarly ground-breaking figures in the field of contemporary art.  With the Leo, ICI preserves a tradition: a commitment to honoring individuals who paved the way for a forward-thinking generation of curators and artists.  Miuccia was unable to attend but Mr. Celant accepted the honor on her behalf. 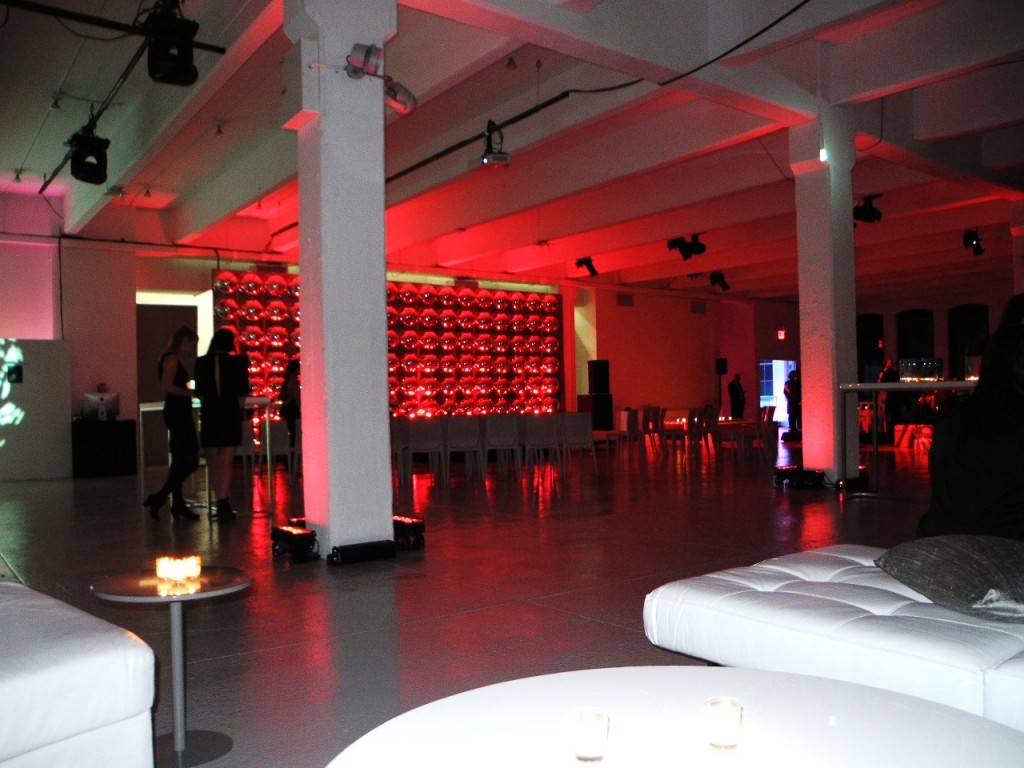 The Agnes Gund Curatorial Award honors a curator who has made an outstanding contribution to the presentation and discourse of contemporary art. The “Aggie “ Award was named after Agnes Gund in recognition of her long-standing dedication to ICI. 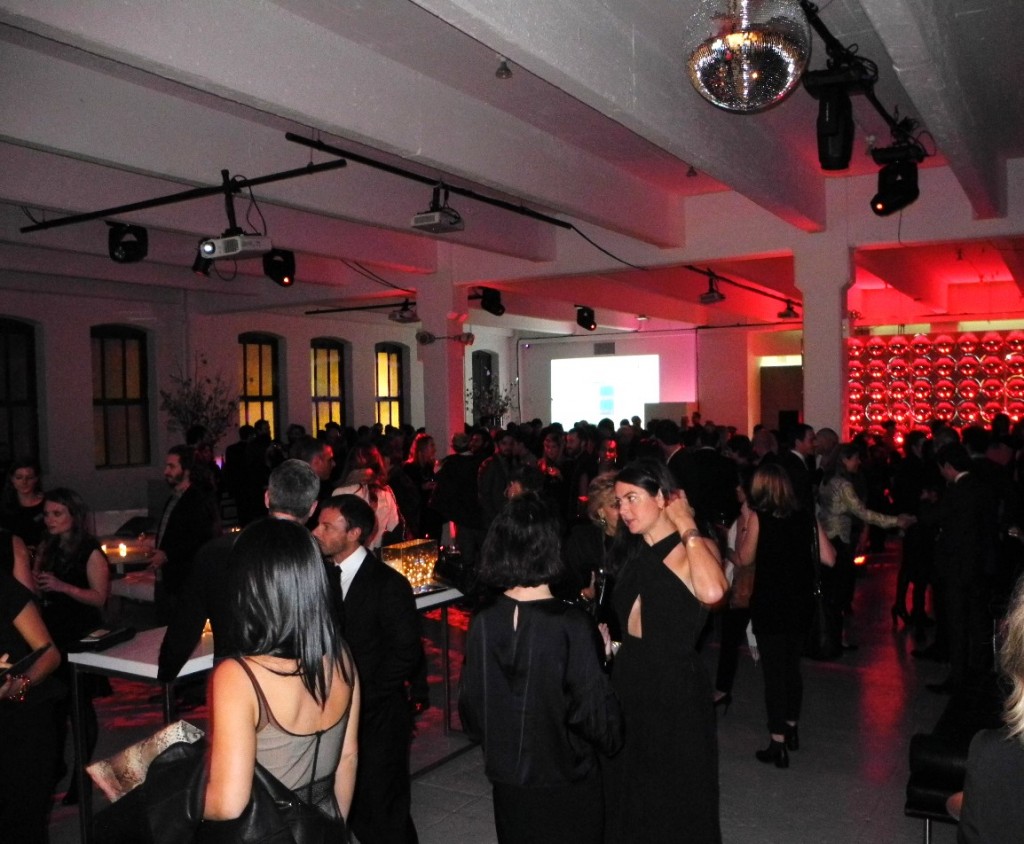 The delightful dinner was the creation of Acquolina, and New York’s expert event designers were none other than FÊTE. 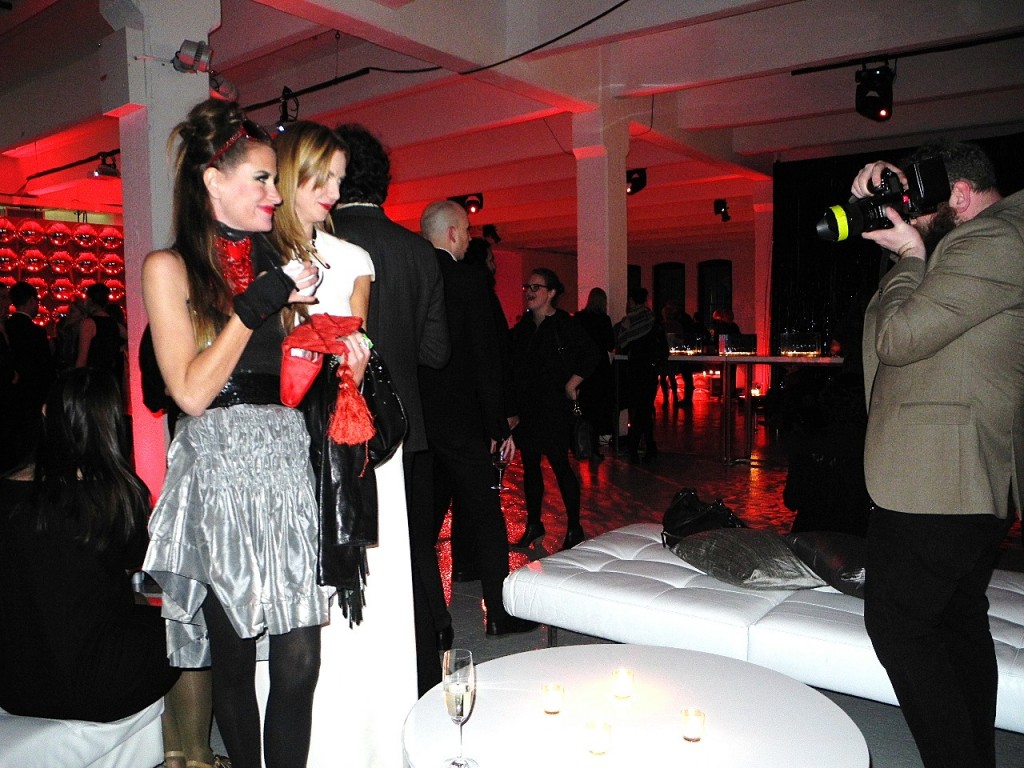 Stacy Engman and Polina Proshkina having their portrait taken

Center548 was set up with projection screens, courtesy of Artsy, that kept guests appraised of the silent auction bidding throughout the night. (The event raised $600,000 for the organization.)  A light hearted conservative evening honoring those who have given much to the art world. 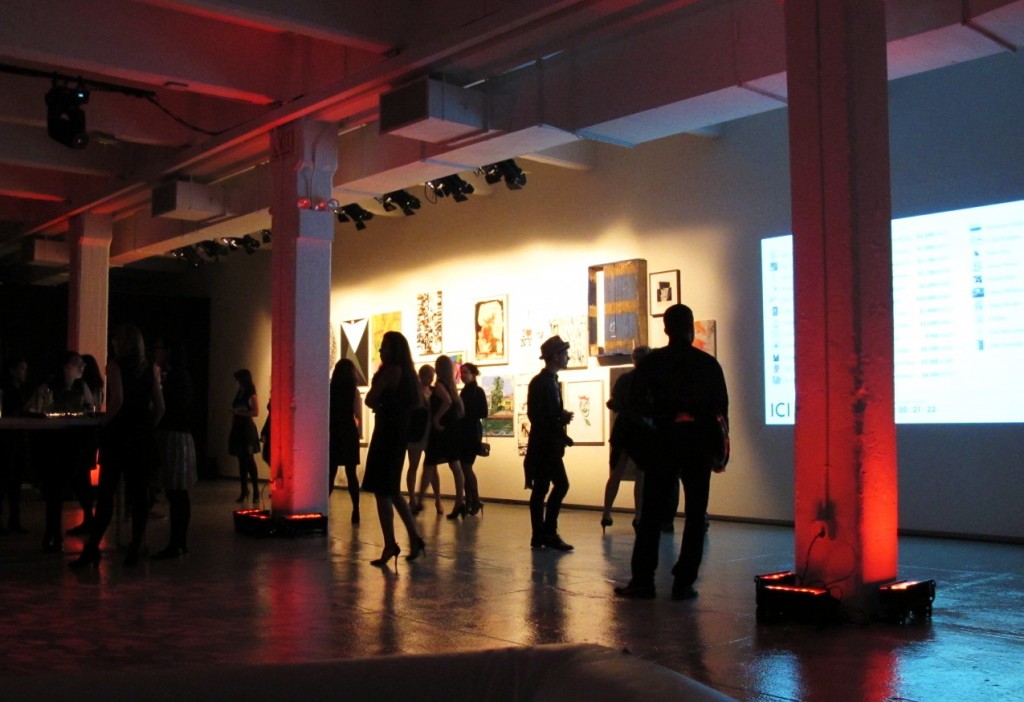 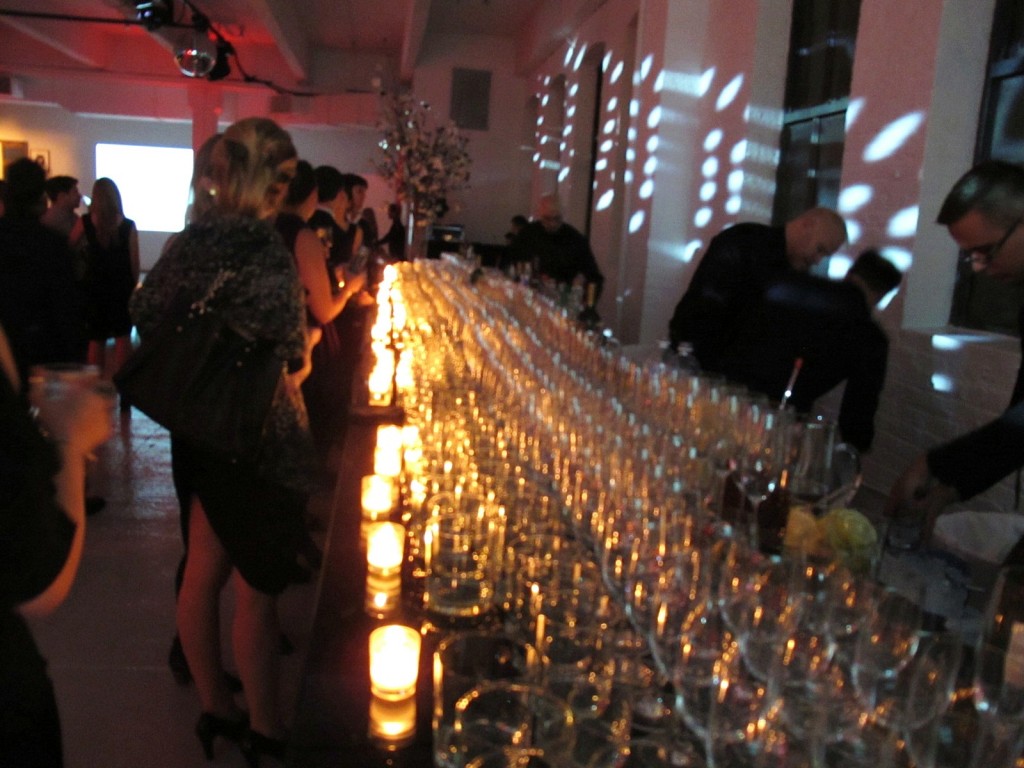 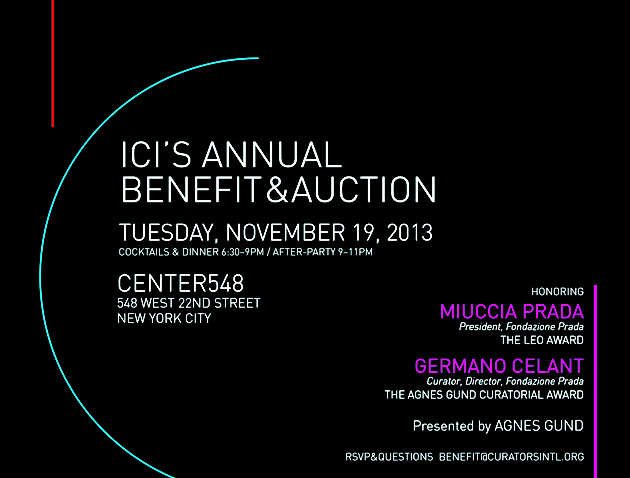 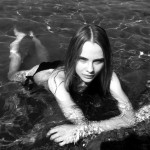 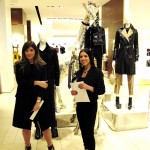