THE GUNMAN MOVIE PREMIERE & AFTER PARTY

Summer has arrived mid March apparently as the temperatures have been soaring in the upper 80’s and 90’s making the red carpet even hotter.  The Gunman premiered in downtown Los Angeles at the Staples Center.  Sean Penn arrived with the lovely Charlize Theron, Pamela Anderson, Director Pierre Morel and other affiliated members of the film.  Javier Bardem, Idris Elba and Ray Winstone were no shows, casting a somewhat unfortunate light of expectation on guests and fans alike. 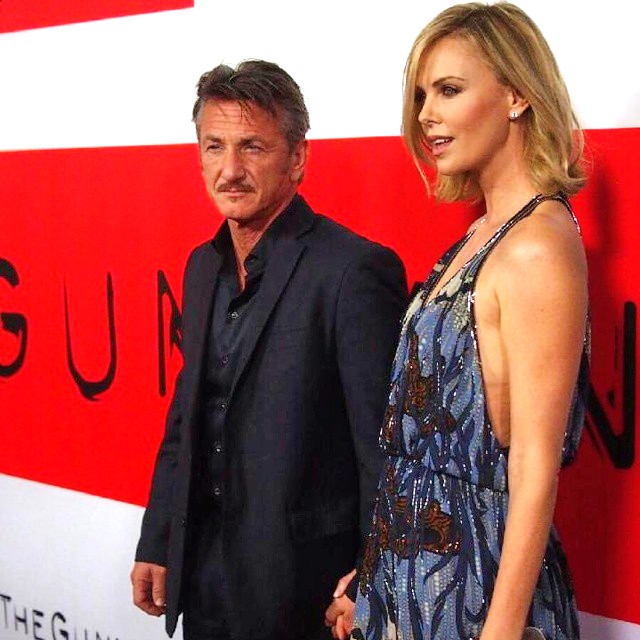 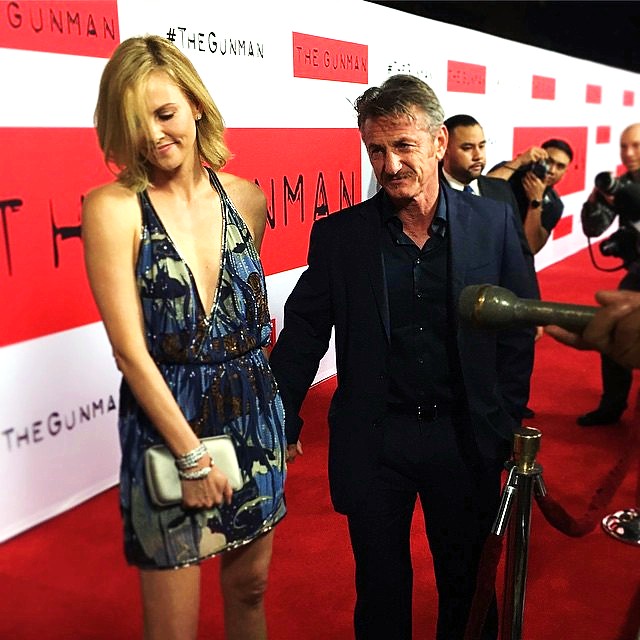 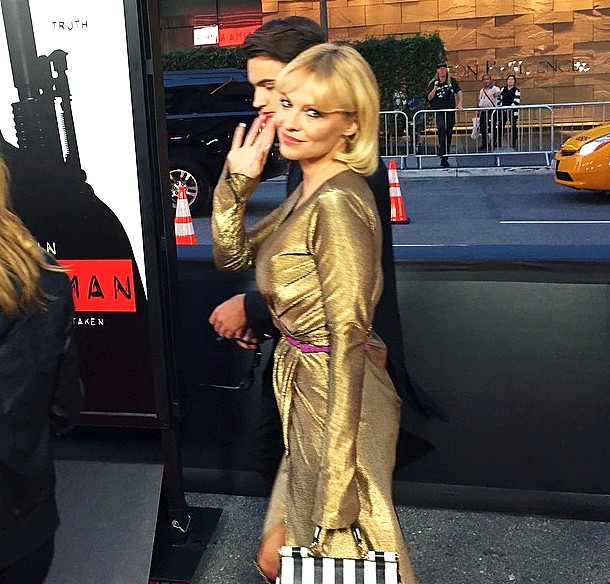 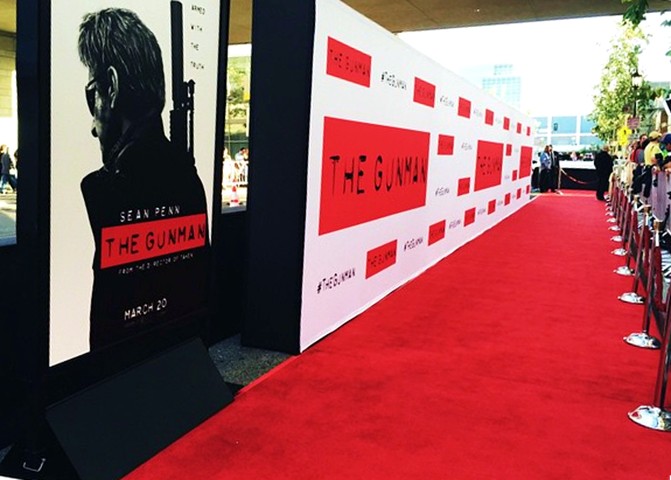 “A former Special Forces soldier (Sean Penn) who has PTSD tries to reconnect with his longtime lover, but must first go on the run across Europe to clear his name.” 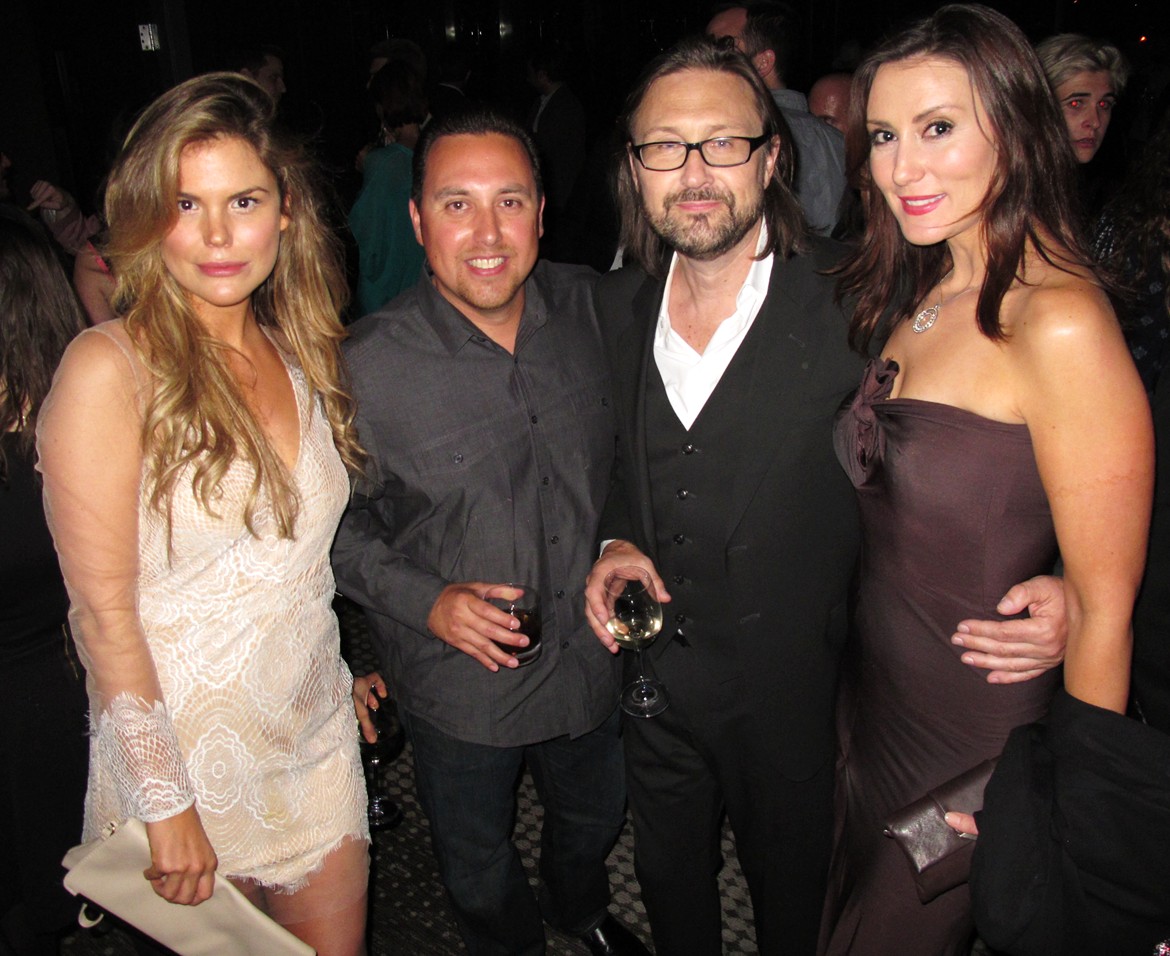 The after party was held across the street at Wolfgang Puck’s WP24 conveniently located on the 24th floor of the Ritz Carlton building.  Sean Penn declined photos politely from various guests but thanked them for their inspirational words on his comeback career.  The tone was rather set to snub fans and onlookers outside on the red carpet and a bit inside during the private post party reception.  However, the truly elite did indulge guests with more than just a thank you whilst showing an extreme amount of class and sophistication-such as Pierre Morel.  The New York Post must have noticed as well since their latest article about Sean Penn came out somewhat biting his character.  Perhaps an unfair judgement on the actor as indeed, for his age, he is on his third and perhaps final act.  Eventually, every actor, writer, producer, etc. will also be on their third and final act.  From what we have seen, the comeback kid has never given up.  That being said, Charlize and Sean probably should have been a little bit more cordial to fans and guests just for their own PR.  Then again, the “no shows” of the three cast members above is more of a slap in the face vs. a snub to the entire film’s team, cast and crew. 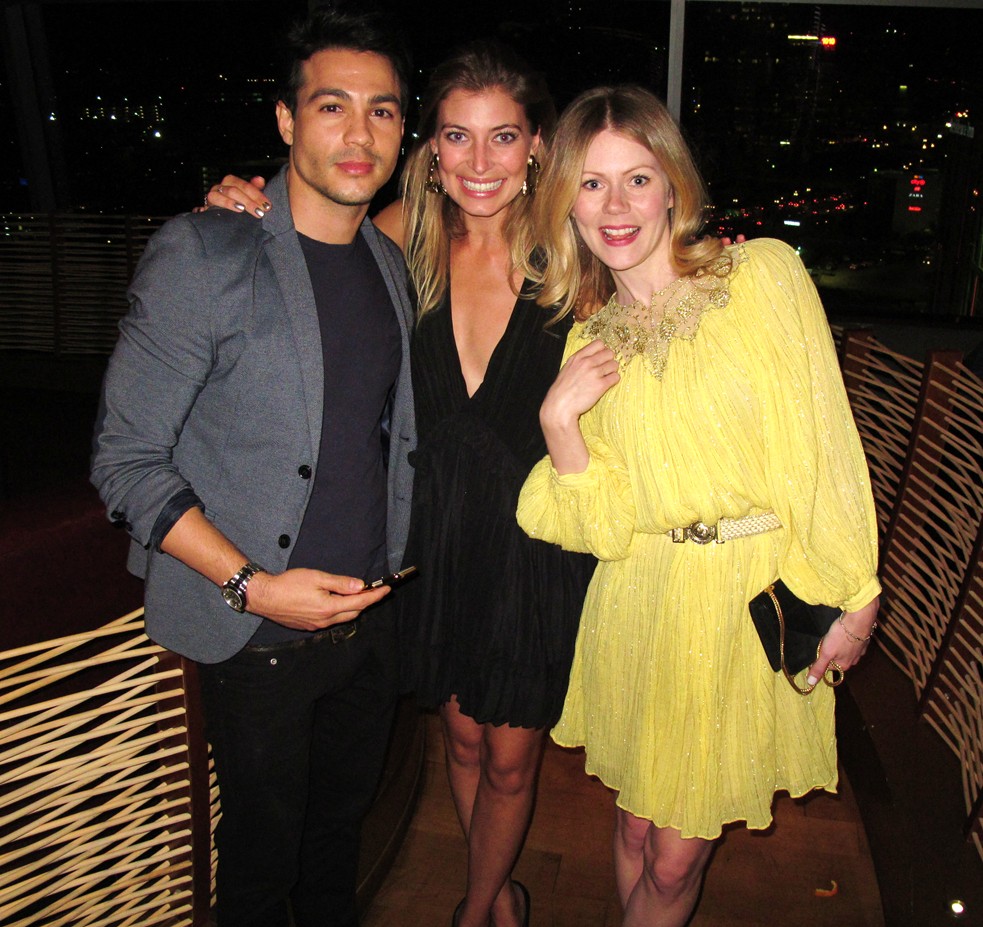 Fortunately, guests found good times with one another and enjoyed mingling away from the snub section.  We always find young, colorful, on the way up individuals refreshing and with a cleaner energy anyway.  After all, it is a fun celebration to mark the ending of a project. 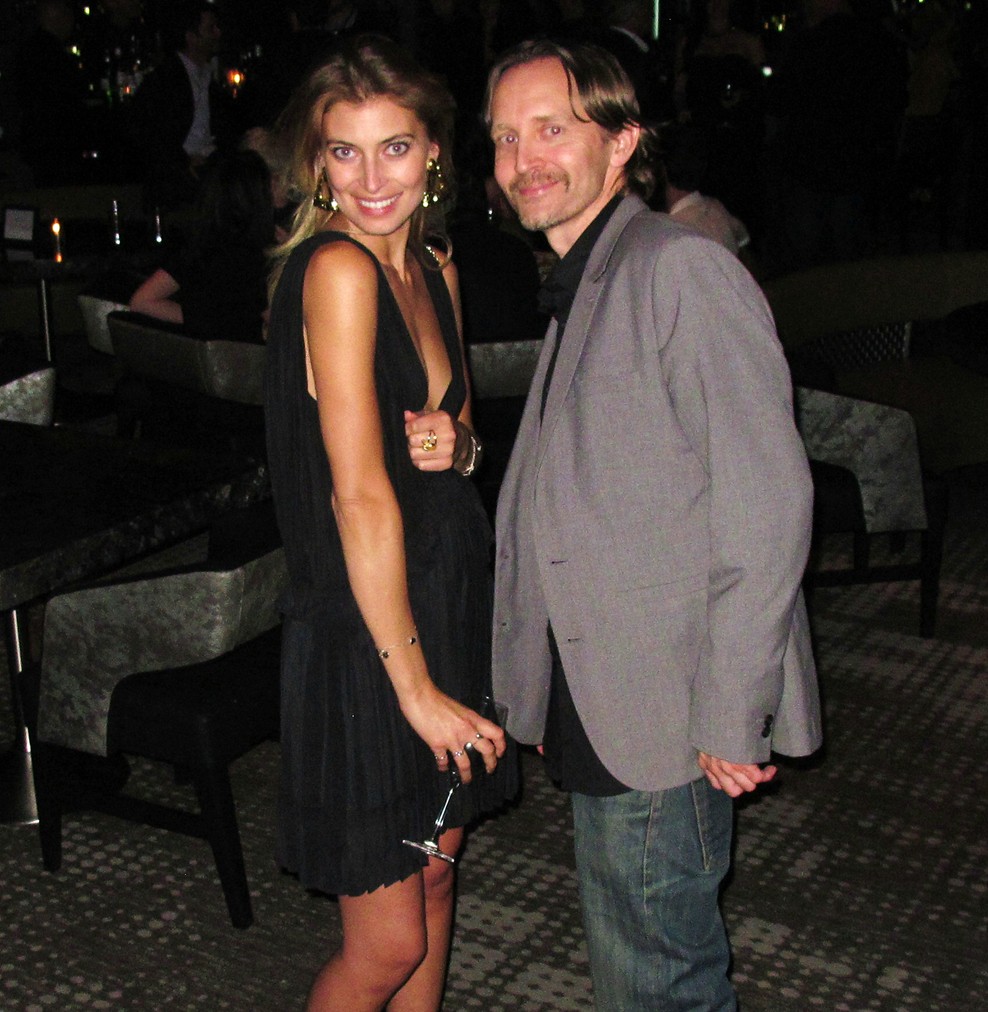 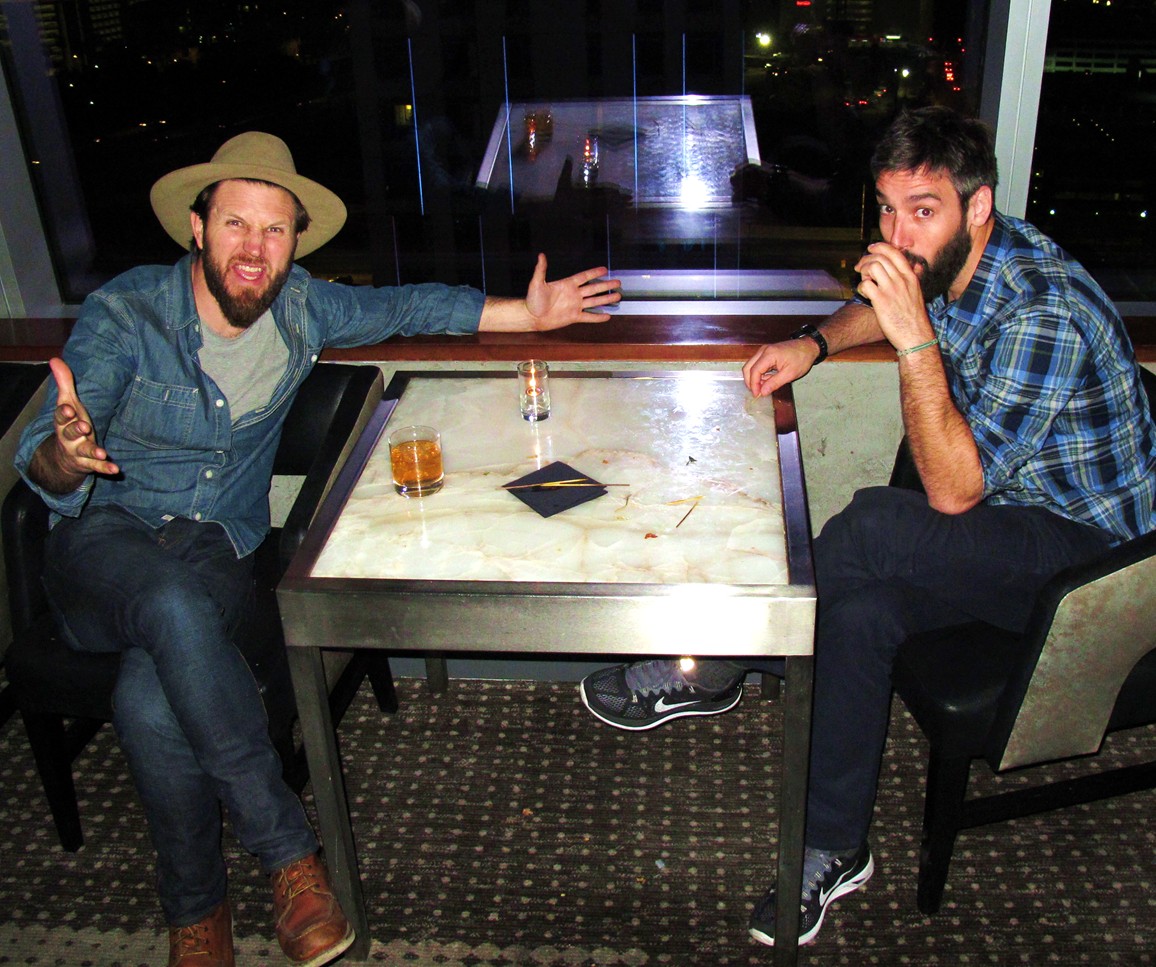 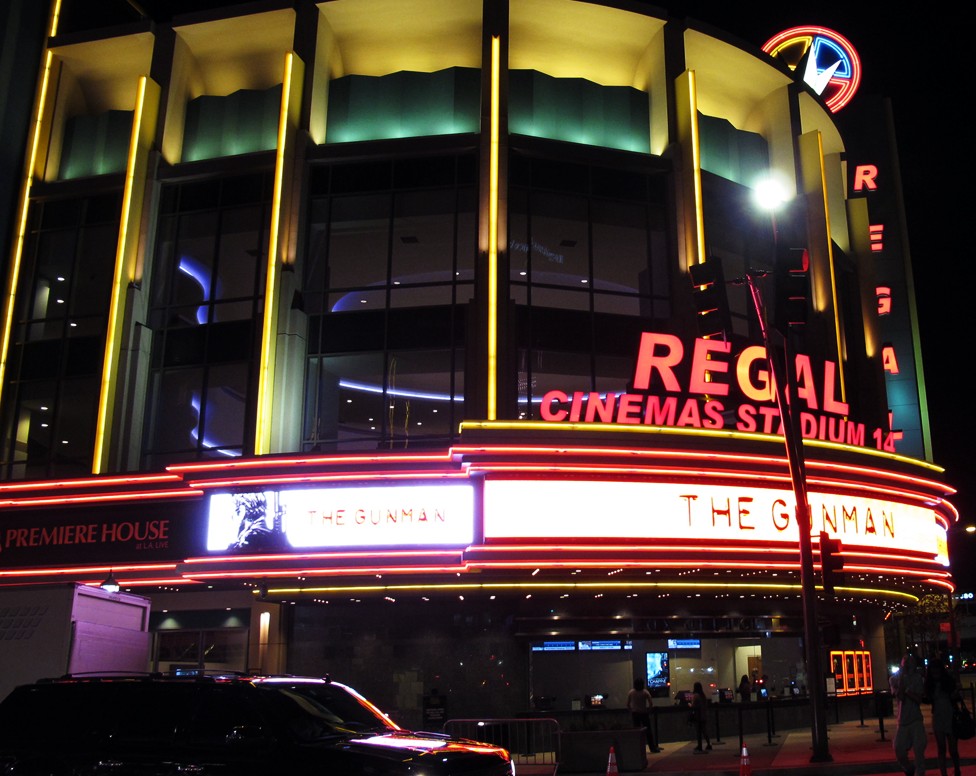 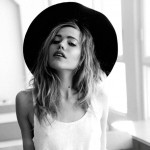 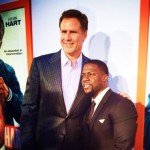